For a watchmaker as esteemed and established as Patek Philippe, a new production facility is a big deal. After five years of construction on the edge of Geneva, the maison’s distinctly modern new ten-floor manufacture has been completed. It’s a huge space and one that will set the pace for Patek over the next few decades. Don’t expect it to mean you get hold of your Nautilus any sooner. Perhaps more important to collectors is what Patek Philippe is releasing to coincide with its new 200-metre-long facility: the limited edition Ref. 6007 Calatrava. Produced in stainless steel, a rarity for the maison, and with a high-tech carbon-style dial, it’s a distinctly modern twist on Patek’s signature dress watch. 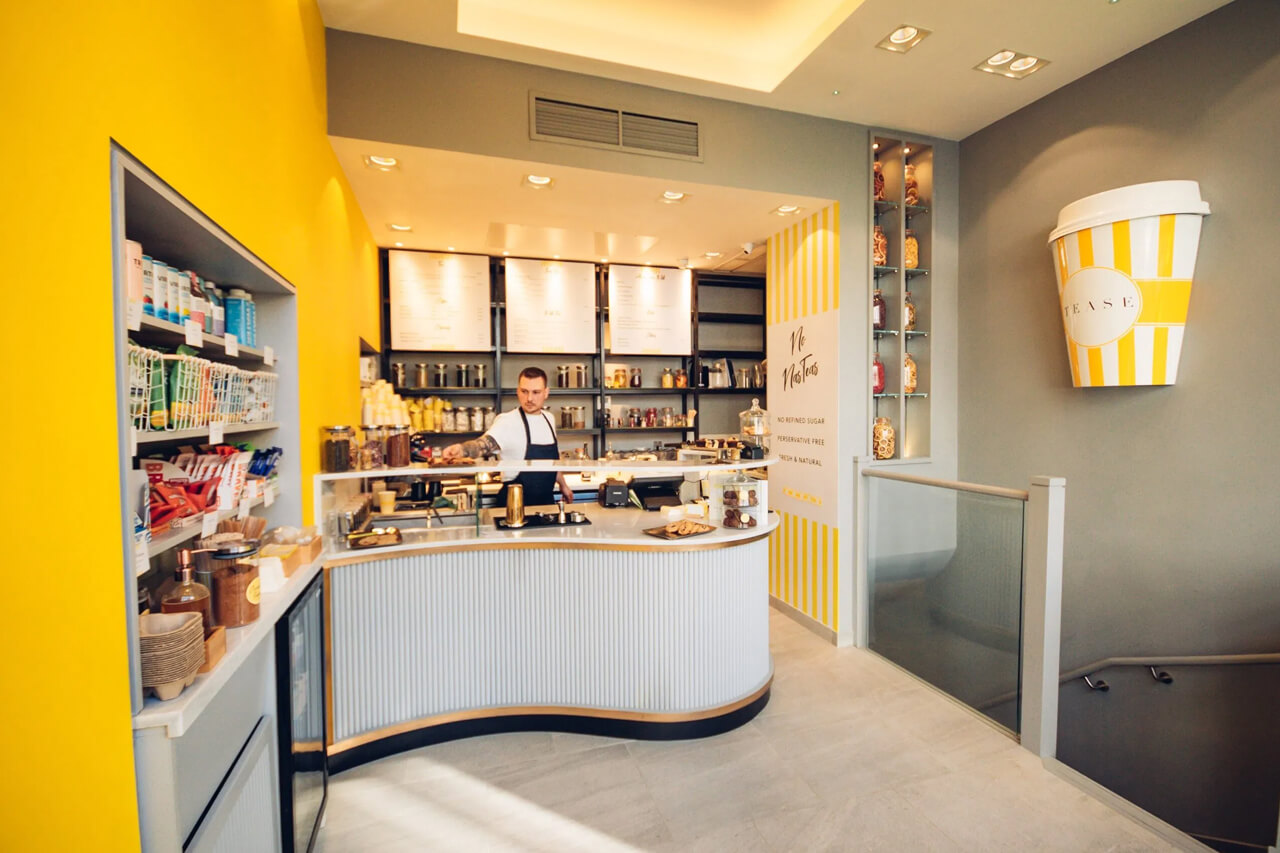 Coffee shops are so passé. Instead of rushing to get your caffeine fix as London starts opening up again, head down to South Kensington for the newly launched Tease. The menu has been created by Cosmo Lewis, former mixologist at The Ned and Annabel’s, so expect flavour par excellence in the form of iced, milk and classic teas, all using fresh, natural ingredients and the kind of attention to detail that many a cocktail bar struggles for. Opening 4 July and available for delivery now.

If you’ve ever wanted to live like a Beatle this might just be your chance – for a cool £37.5m. That’s the asking price for the newly on-the-market mansion, El Solano, once bought by John Lennon and Yoko Ono back in 1980. If that kind of cache isn’t enough of a justification to move during lockdown, the seven-bedroom, 14,000- square-foot estate layout of the Palm Beach pad should be. With its Mediterranean style El Solano is one of the properties that has helped define the area’s look, not to mention its prestige. It has come to typify Atlantic oceanfront grandeur. Oh and what’s more, Rod Stewart would be your neighbour. Which is cool. 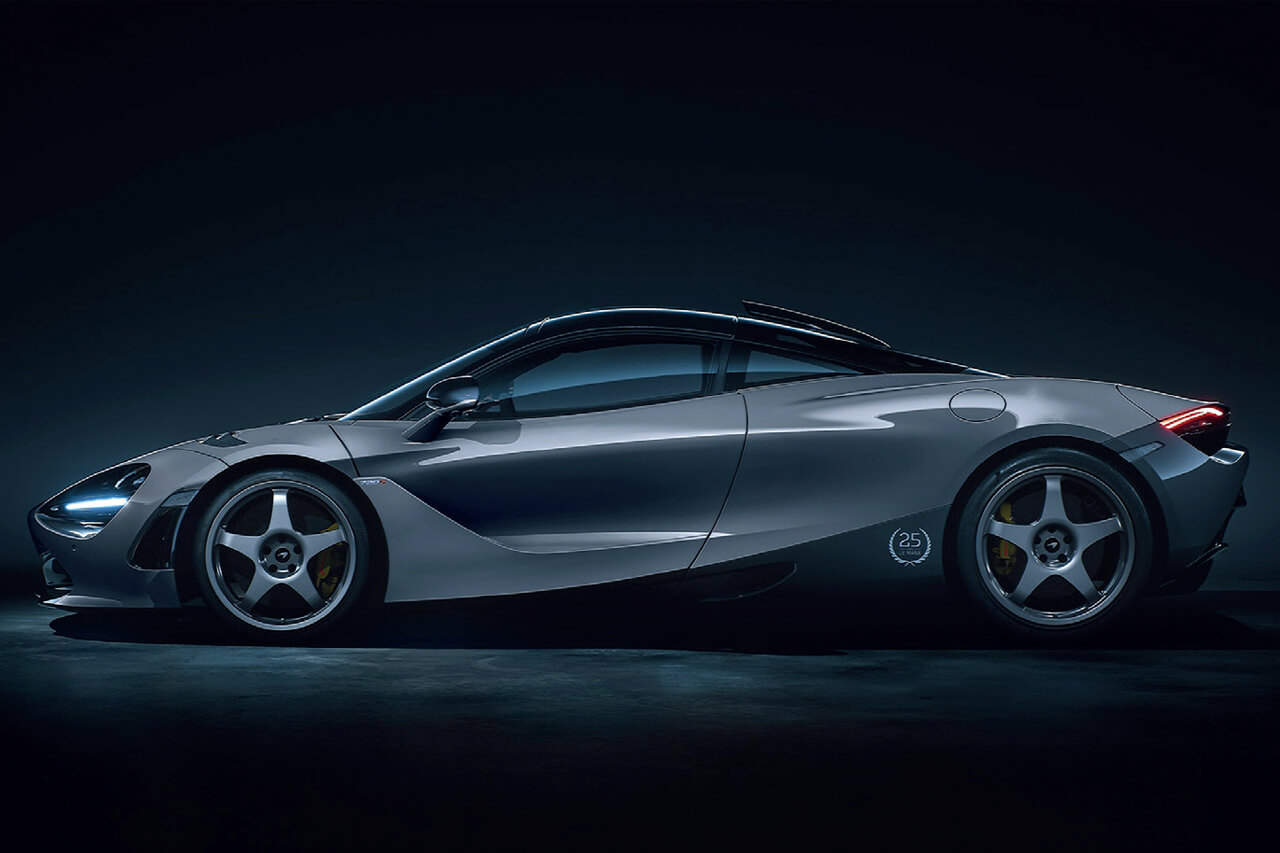 It’s been 25 years since JJ Lehto, Yannick Dalmas and Masanori Sekiya claimed victory for fledgling team McLaren on their first ever attempt at Le Mans, and the modern hypercar marque is getting nostalgic. To celebrate, it is releasing a shiny new limited edition 720S. The typically extreme car boasts a roof scoop, unique five-spoke LM wheels and carbon-fibre racing seats on top of the 720S’s already impressive specs (0-124mph in just 7.8 seconds). Available in either McLaren orange or Sarthe grey and finished with a Le Mans dedication plate and ‘McLaren 25 Anniversary Le Mans’ logo, it’s a serious bit of motor. With only 50 available in the world though, you’ll need to be quicker than the car to get your hands on one. 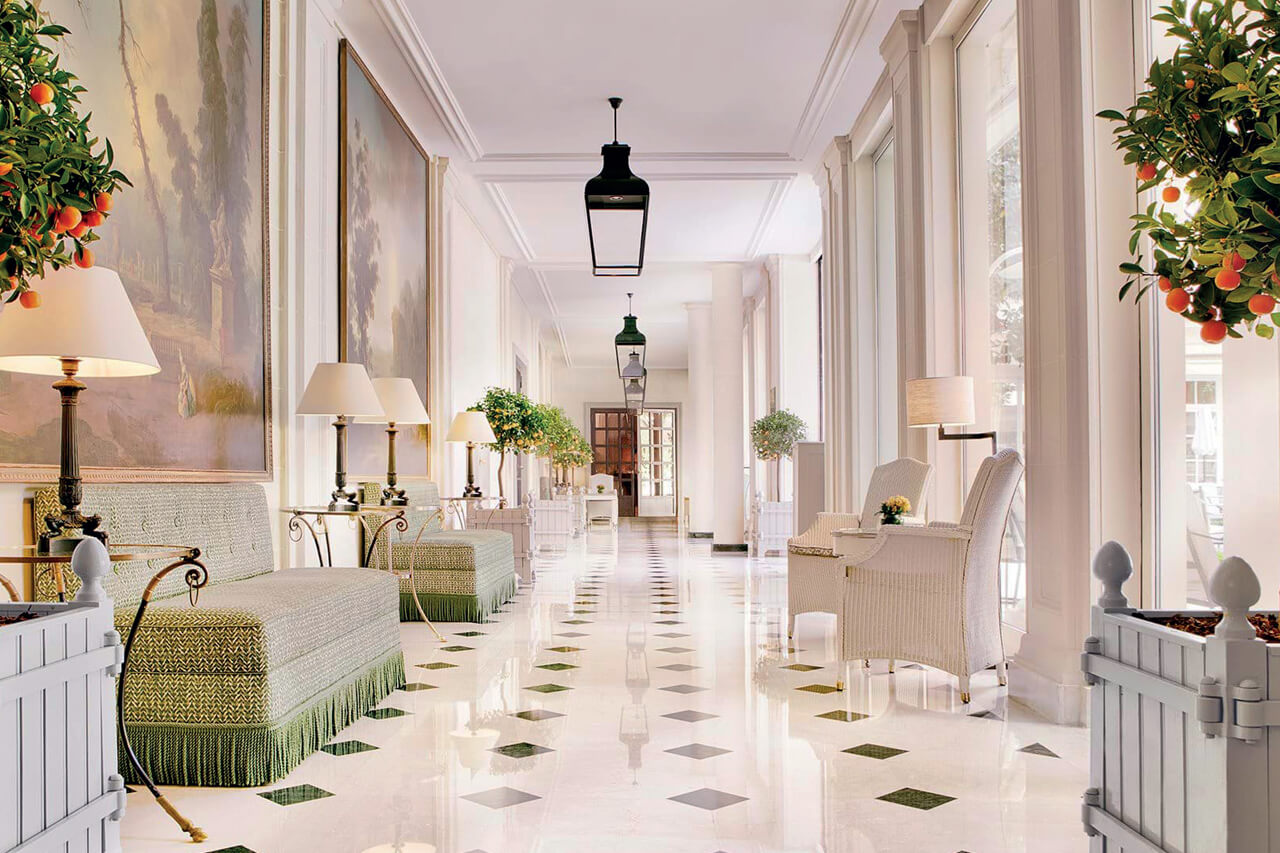 Not that we’ve had much cause to visit recently, but Paris’ ever-glamorous Rue du Faubourg Saint Honoré has been missing something over the last year or so: the iconic revolving door of Le Bristol Paris, one of the finest hotels in the world. That’s soon to change however as, come 1 September, the legendary institution will be reopening after a full refurb, one that’s not only modernised the nearly 100-year-old hotel, but introduced a host of new suites and a stunning courtyard garden. From the looks of things, the hotel’s first closure since 1925 will be well worth the wait.

Book your reservation at Oetker Collection.

Bremont and the Battle of Britain 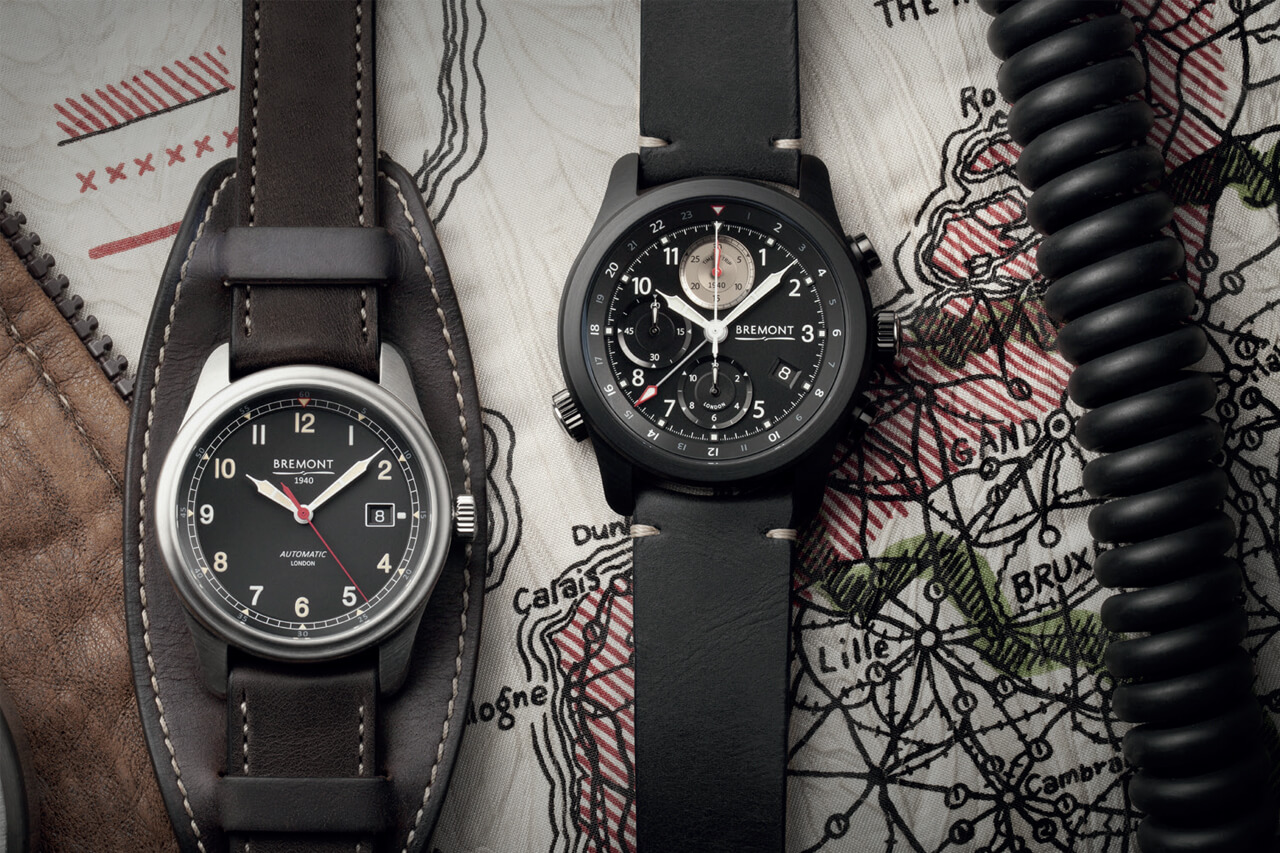 It’s coming up to 80 years since the RAF defended our coastline from Nazi forces and, never being one to miss out on a good bit of British aviation, Bremont is hopping on the opportunity to offer a special twinset of timepieces. The limited edition Battle of Britain Box Set, priced at £14,995, contains a watch inspired by the iconic Spitfire and another by the equally famous (though less close to home) Hurricane. The watches themselves are lovely riffs on vintage pilot’s pieces, tying in nicely with the aircraft they pay homage to. But the best part isn’t the watches themselves, but what comes with them: the opportunity to fly a vintage Spitfire, courtesy of the Aircraft Restoration Company.