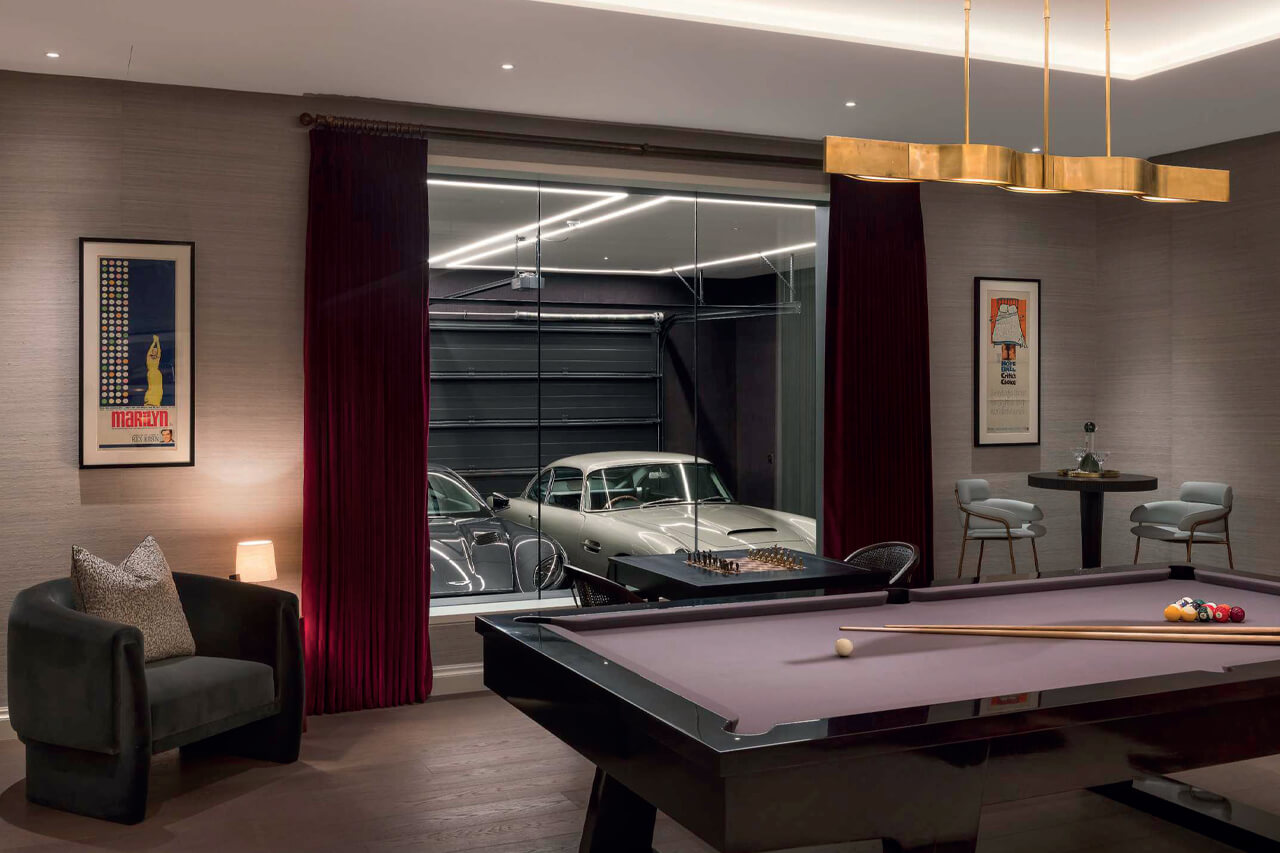 It’s easy to get tired with the raft of Bond-inspired limited editions out there, with watches, clothes, luggage, you name it, tying into the superspy’s jet-set style. This though is bit closer to home, quite literally. Unveiled ahead of the delayed (yet again) 25th film in the franchise, Twenty Grosvenor Square has unveiled a 5,863 sq ft ode to 007’s British flair.

The three-bedroom apartment includes an underground games room, complete with a superlative home bar, and an underground parking area fit for a pair of Aston Martins. As part of the world’s first Four Seasons Residence, this is living in serious Bond style. Hell, it’s better than a limited edition passport holder.

One to Watch: MTR Watches 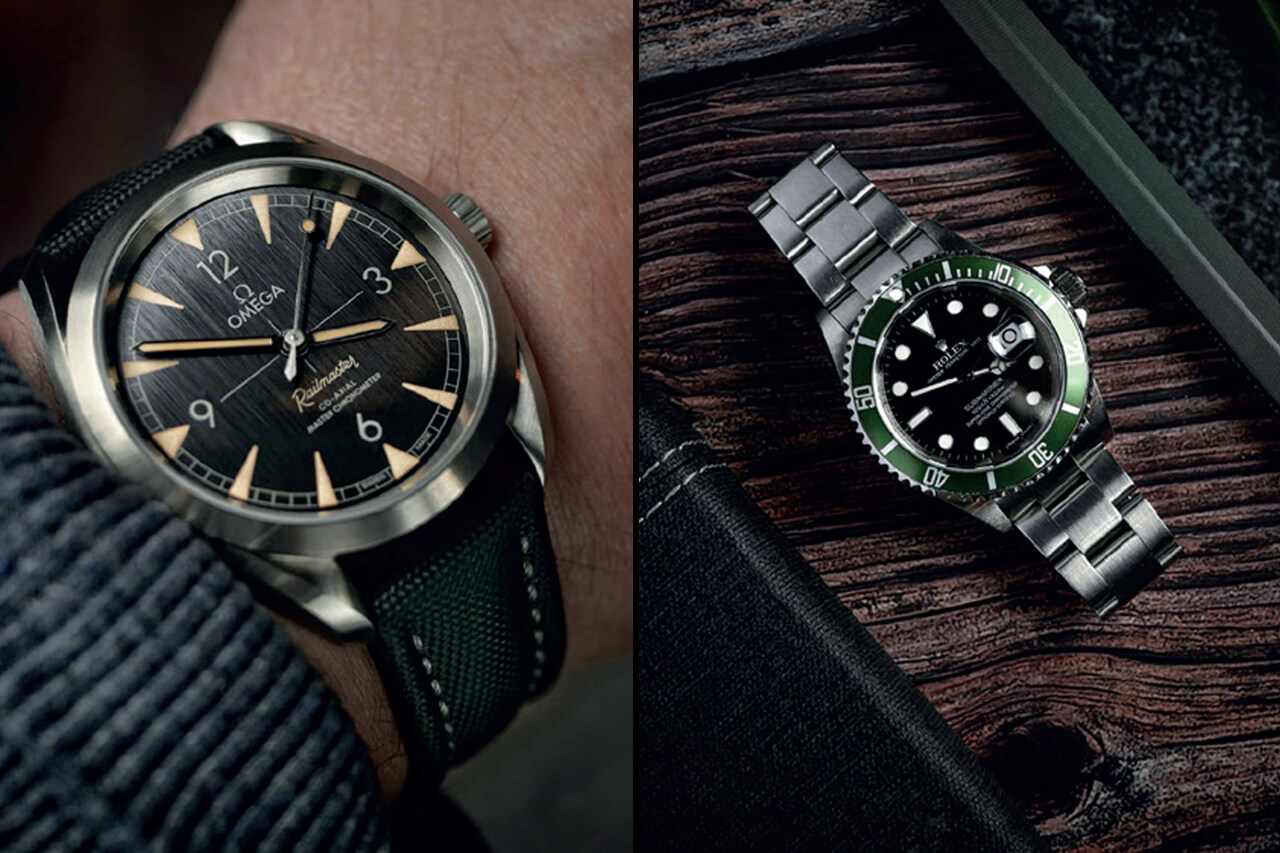 The first of what will be our ongoing series of Instagram spotlights, MTR watches is the place to go for a solid selection of downright beautiful wrist shots ranging from Casios to Rolexes and everything in-between. We particularly love Matt’s focus on cool, affordable timepieces – especially his on-point Seiko shots – and eye for distinctive colour. 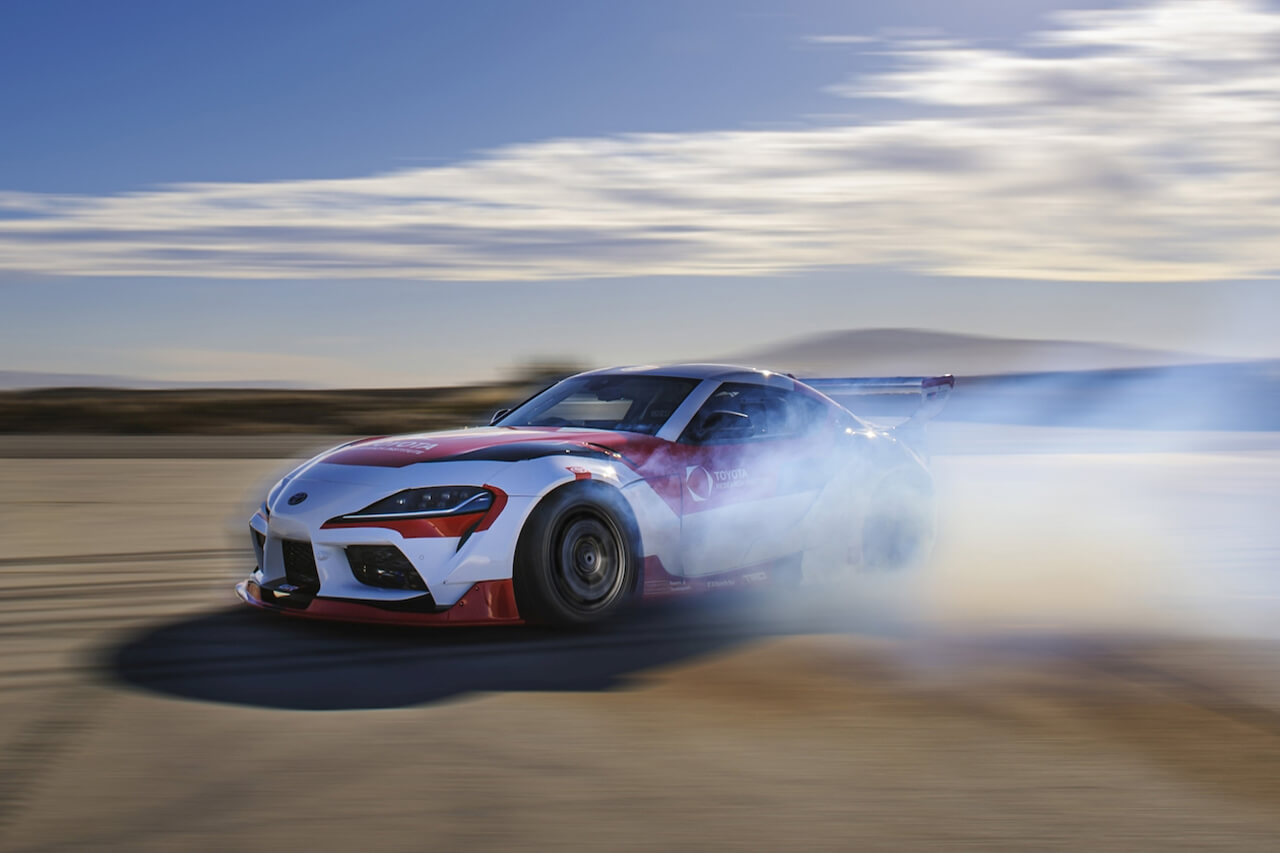 Autonomous cars are quickly becoming a reality and who knows? In a few years self-driving cars may be the standard way to get around. They aren’t however all that much fun – which is why the Toyota Research Institute has built a Supra that can pull off some serious skills behind the (computerised) wheel.

Taking their cues from professional drivers on the track, Toyota and Stanford University digitised that performance, filtered it through artificial intelligence and created an algorithm for drifting. Part showy example of fun autonomous driving, part genuine advancement in on-the-road safety, this is a self-driving car we want to get behind the wheel of. 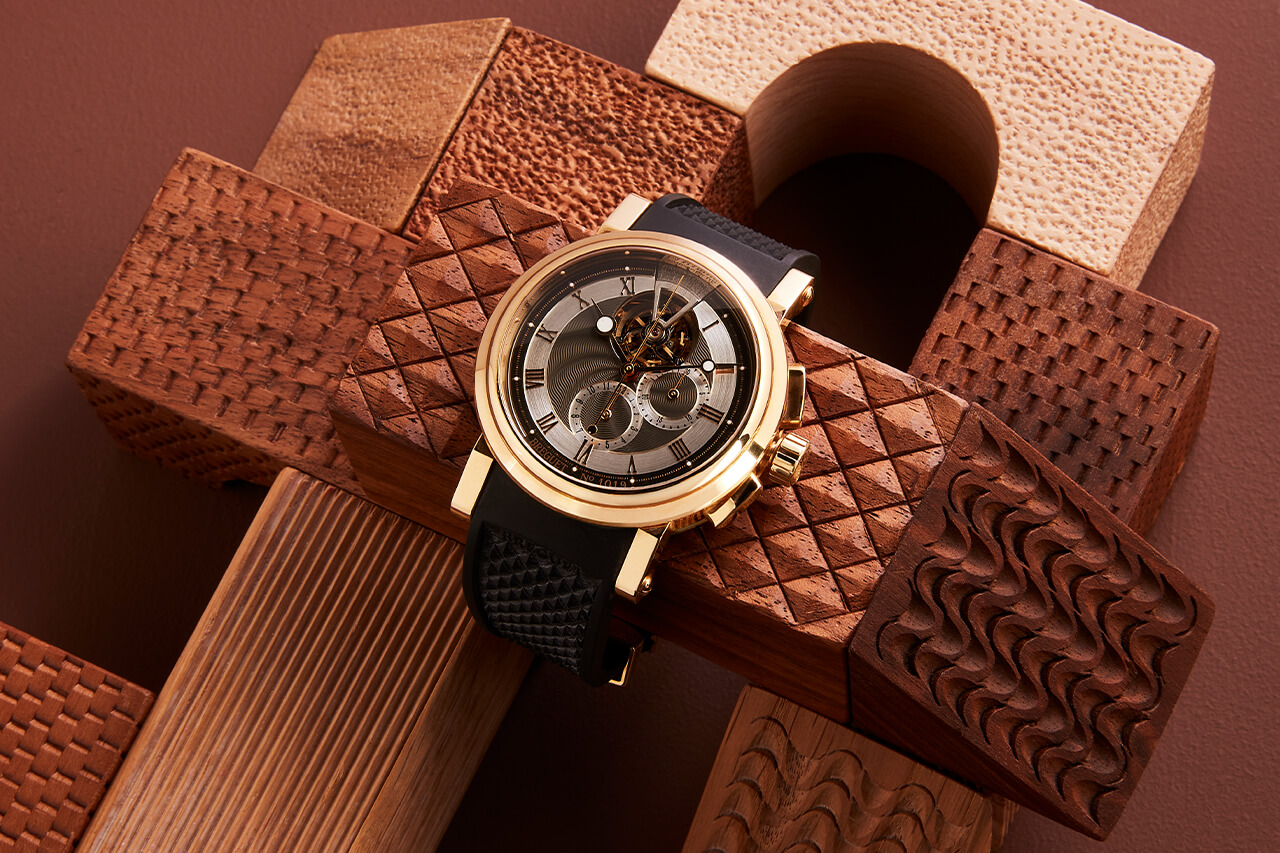 Limited editions are cool; they’re where brands go all-out with collaborations and designs that they’d otherwise not dare to tackle. They are, however, hard to get hold of – and not just because they’re expensive. Small numbers mean you need to know the right people to have a chance to buy one. Or at least, that was the case. Launching this month, Lymited promises to revolutionise how collectors buy limited editions by offering access to curated collections without any vetting, favouritism or waiting lists.

Just go to the site, see a cool, collectible piece ranging from Breguet to Hermes to Nike, and buy it for yourself. No fuss, no wasted time and no need to butter them up over dinner first. Better yet, Oracle Time readers get 24 hour early access, which makes all the difference with editions this limited. 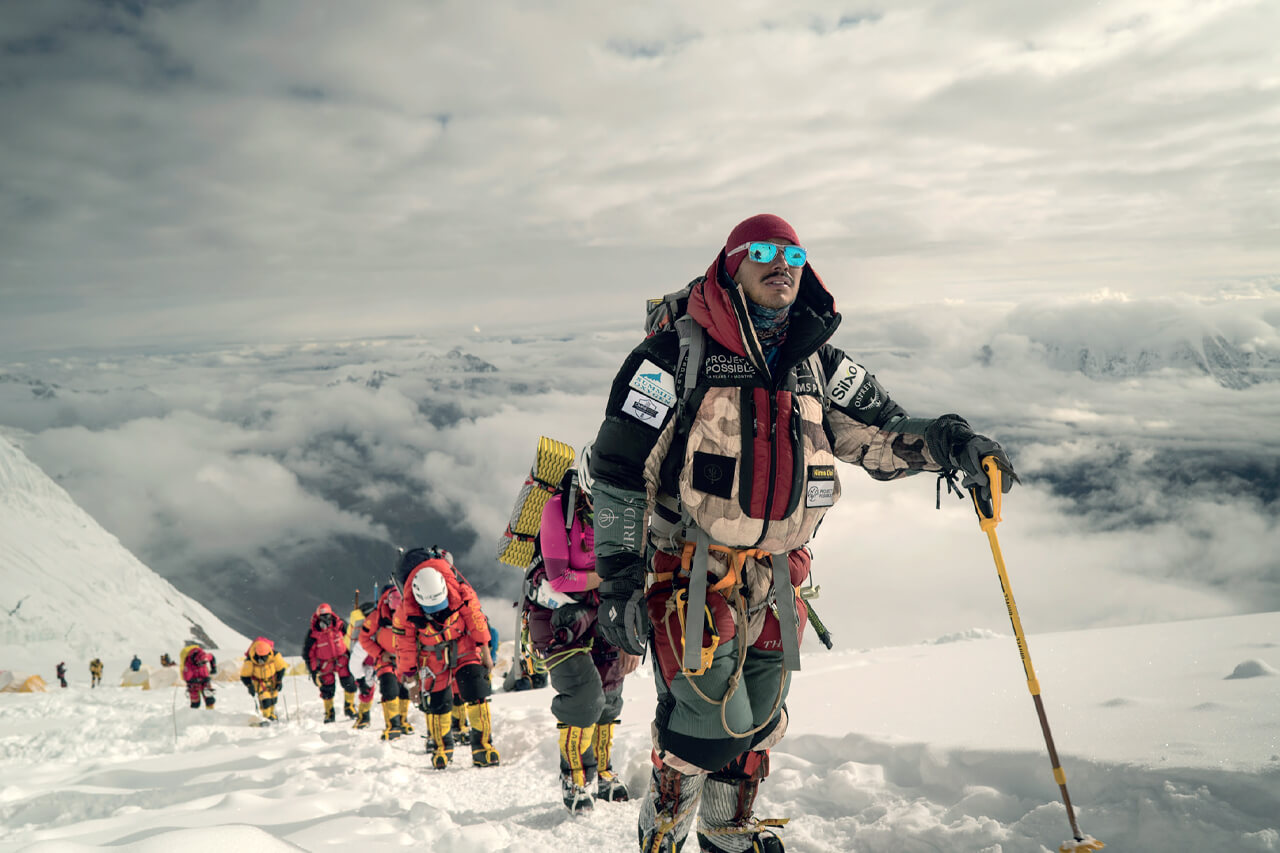 Climbing K2 is an astounding feat in and of itself; climbing K2 in winter is borderline insane. Doing it without oxygen jumps over that border where lies madness. Nims Purja is, put simply, a madman. On Saturday 16 January, the Nepalese climber – and Bremont watch ambassador – successfully summited K2, considered to be the last great mountaineering challenge in the world.

Indeed, until last month it was considered impossible. This comes hot on the heels of Nims’ record-breaking involvement in Bremont’s Project Possible, an attempt to break the eight-year record to climb the world’s 14 highest peaks. He managed it in seven months. If anyone was going to climb K2 in winter, it was going to be him.

Find out more about Nims Purja, Bremont and Project Possible at Bremont. 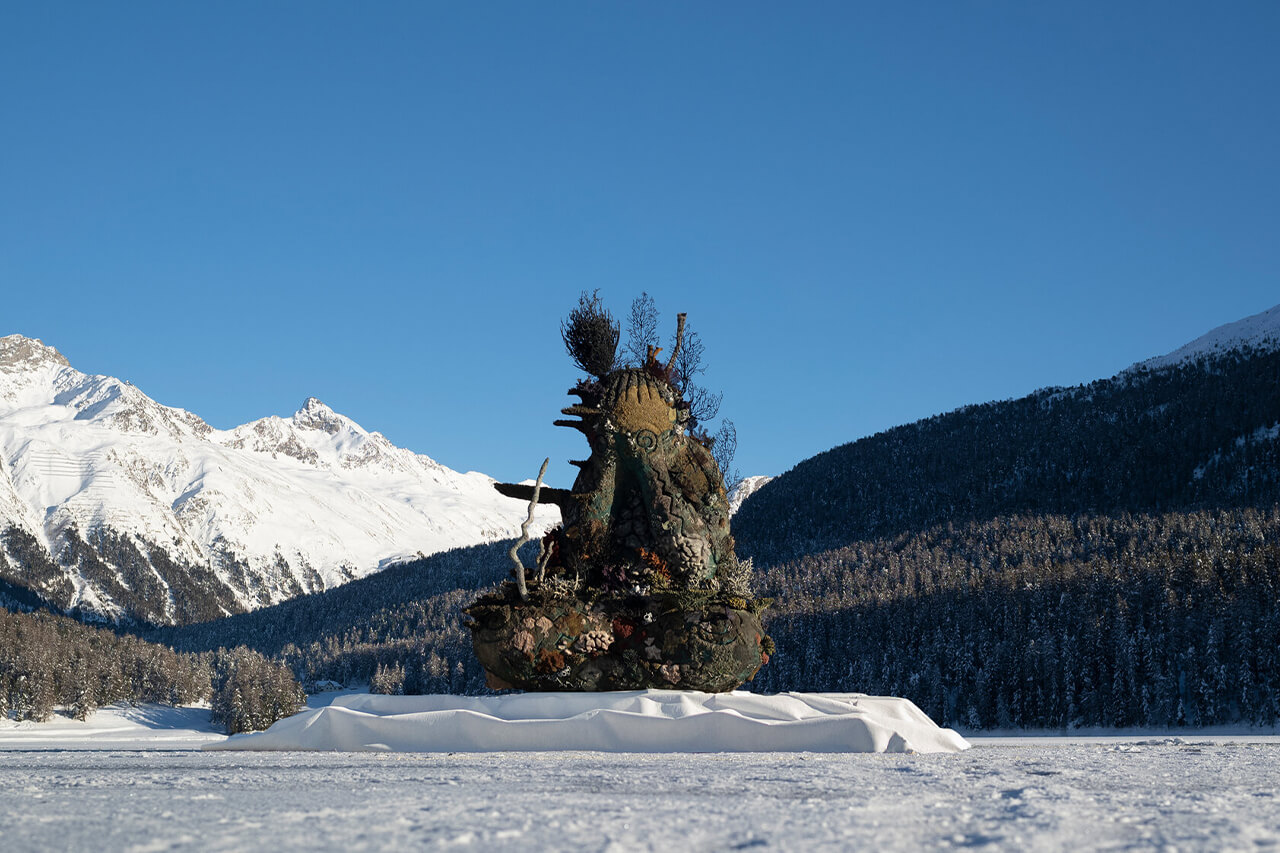 We might not be able to ski much right now, but at least there’s now another reason to visit the painfully pretty resort of St. Moritz: a new exhibition by the incomparable Damien Hirst. So far there’s one sculpture set on the frozen lake, the 12-foot high the Monk last seen in his 2017 exhibition in Venice. This though is just the starting point, a prelude to the full exhibition due to open soon dubbed Mental Escapology. The exhibition will take place across the resort, inside some of the historical buildings and out, dominating one of the most luxurious ski resorts in the world. 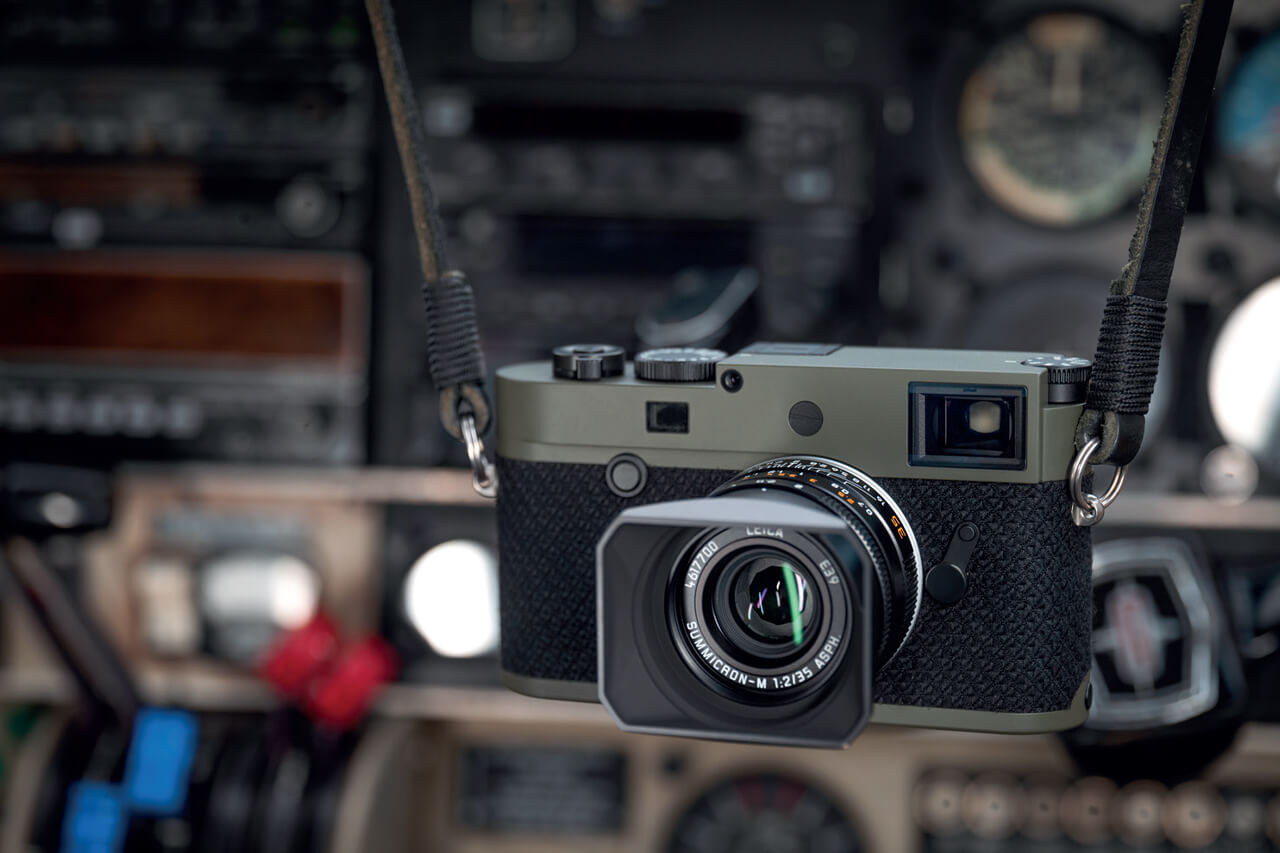 Many a professional photographer has a Leica as their go-to and the German camera specialist is well-aware of that fact. Hence the brand’s latest limited edition in celebration of the press, the M10-P Reporter. Specs-wise, there’s no difference between the Reporter and the standard Leica M10-P, meaning the same exacting picture quality, the same superlative software and the same ease of use. This time though it’s been dressed in a dark green finish with a rugged Kevlar trim, adding a touch of hard-wearing, ballistic-level protection reflecting the harsh conditions many a reporter has been through. It also looks absolutely stunning. We’ll let you know how it shoots.

Nestled within the true heart of London, experience accommodation with as much Italian character as...