Sure there won’t be any openings for at least a few months, but that hasn’t stopped actor, director, DJ and all-round renaissance man Idris Elba looking to the future. Plans are already tentatively in the works for Elba’s own luxury resort in his dad’s home country of Sierra Leone and, despite being in isolation like the rest of us, you can be sure he’s already working on his DJ set for the launch party. Whenever that turns out to be. Perhaps don’t hold your breath. 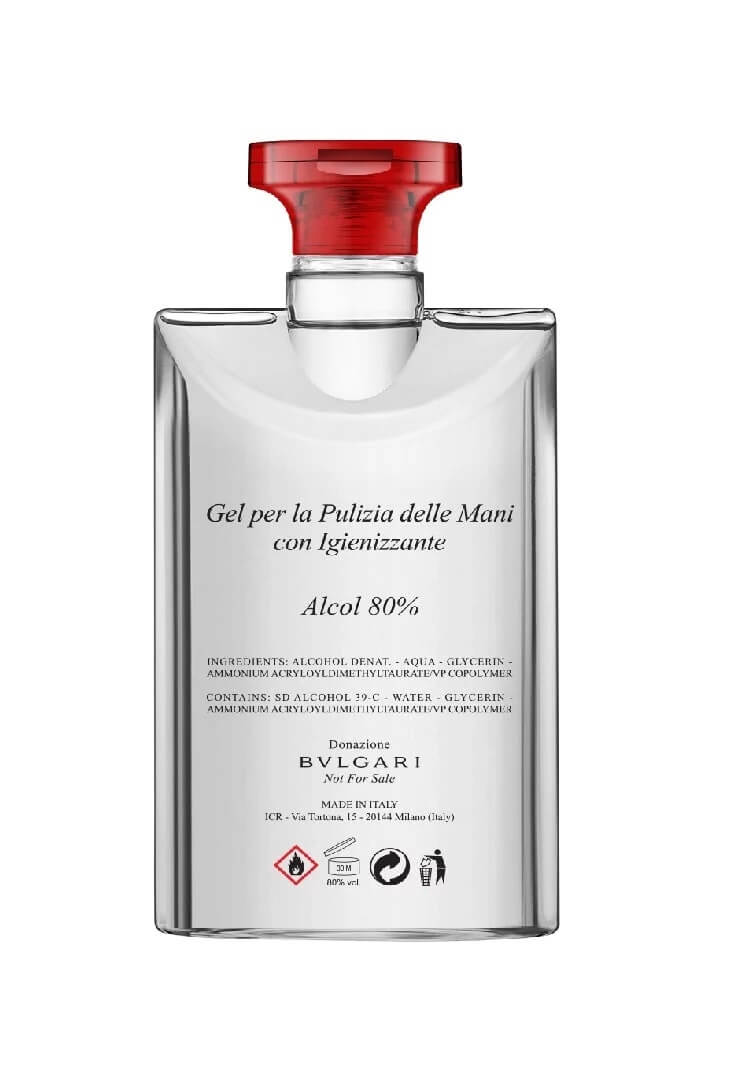 Many luxury brands have turned their hands to combatting the pandemic – Bremont is pitching for ventilator parts, British workshops are making scrubs – but possibly the highest-profile is Bulgari, which has turned an haute perfumier into a hand sanitizer production plant. It makes sense – they’re both alcohol based after all – and if there’s one thing that’s in demand (as any rare trip to the shops can tell you) it’s anything to kill viruses. With months of pandemic still to go, the Italian name could be a huge help on the global stage. Or it’s a savvy cash grab, depending on how cynical you are. 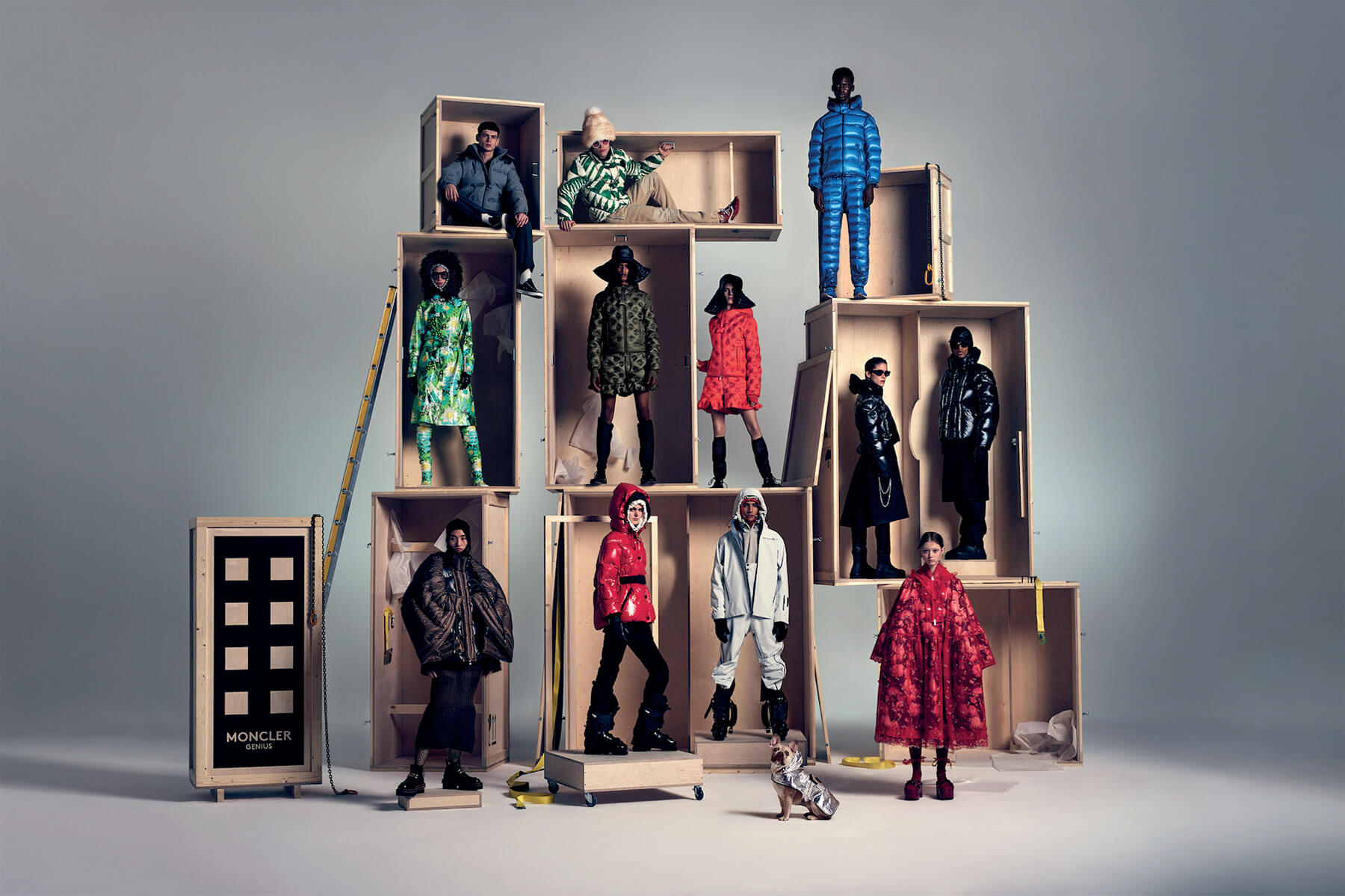 In other pandemic-fighting news, American fashion house Ralph Lauren has donated a cool $10 million to the cause. That’s a number made all the more impressive by the forecast that it’s set to lose $90 million. At least it makes it a nice, round number. It’s matched by Moncler, who are donating Euro 10 million to build a temporary hospital in Milan which, given that it’s a major epicentre for the virus, needs all the help it can get. It’s fitting that a brand so often at Milan Fashion Week is giving back to the city. On a personal level, Donatella Versace has donated Euro 200,000 to a hospital in Milan, as well as ¥1 million RMB to the Chinese red cross. She was followed in kind by Miuccia Prada and husband Patrizio Bertelli, who gave a staggering six intensive care units to three of their local hospitals. 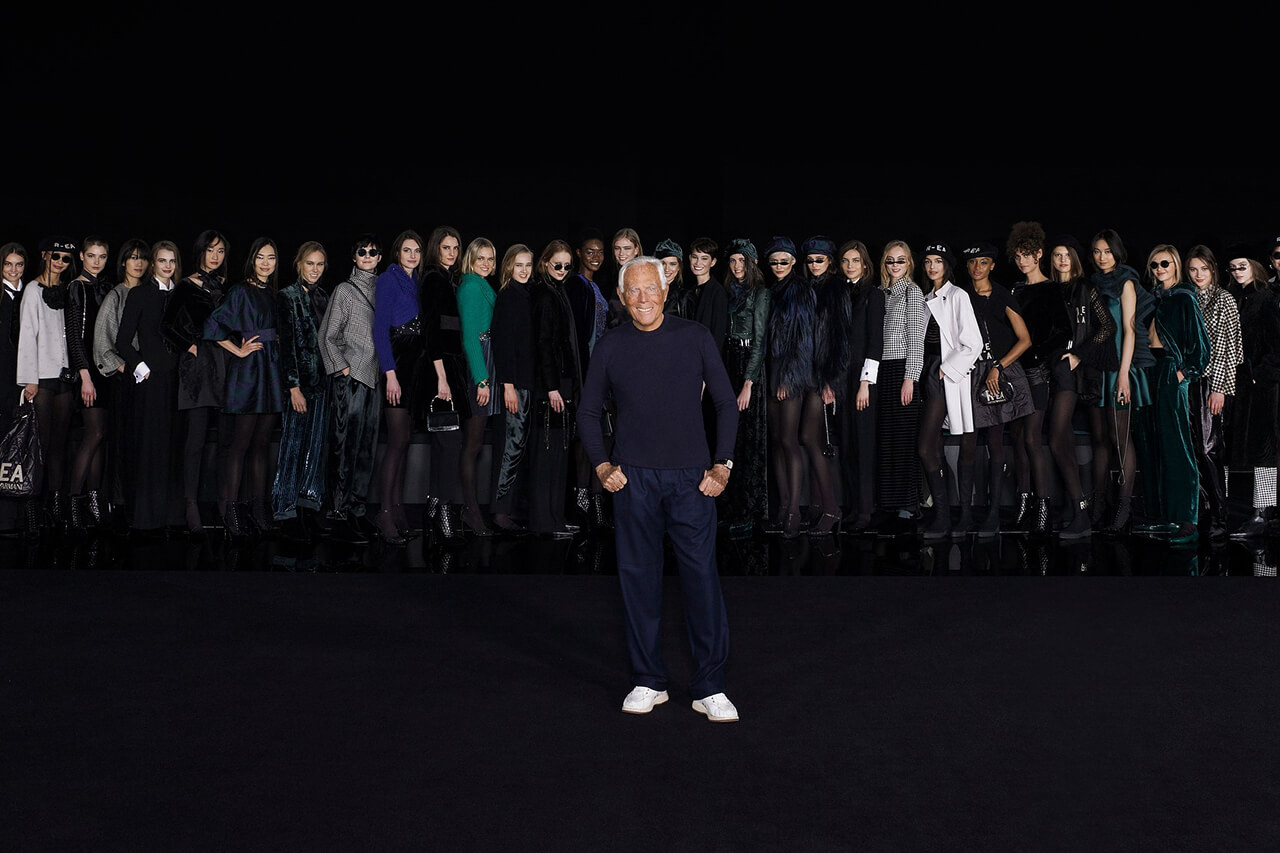 Finally, after live-streaming its fall-winter 2020 collection (we’re sure the front row devotees were devastated) Giorgio Armani donated Euro 1.25 million to support local medical infrastructure. There will undoubtedly be many more examples come the end of the crisis, but rather than dwell on the negatives it’s good to see the often-maligned fashion industry stepping up when it’s needed most. Let’s just hope this doesn’t serve as stylistic inspiration for 2021. 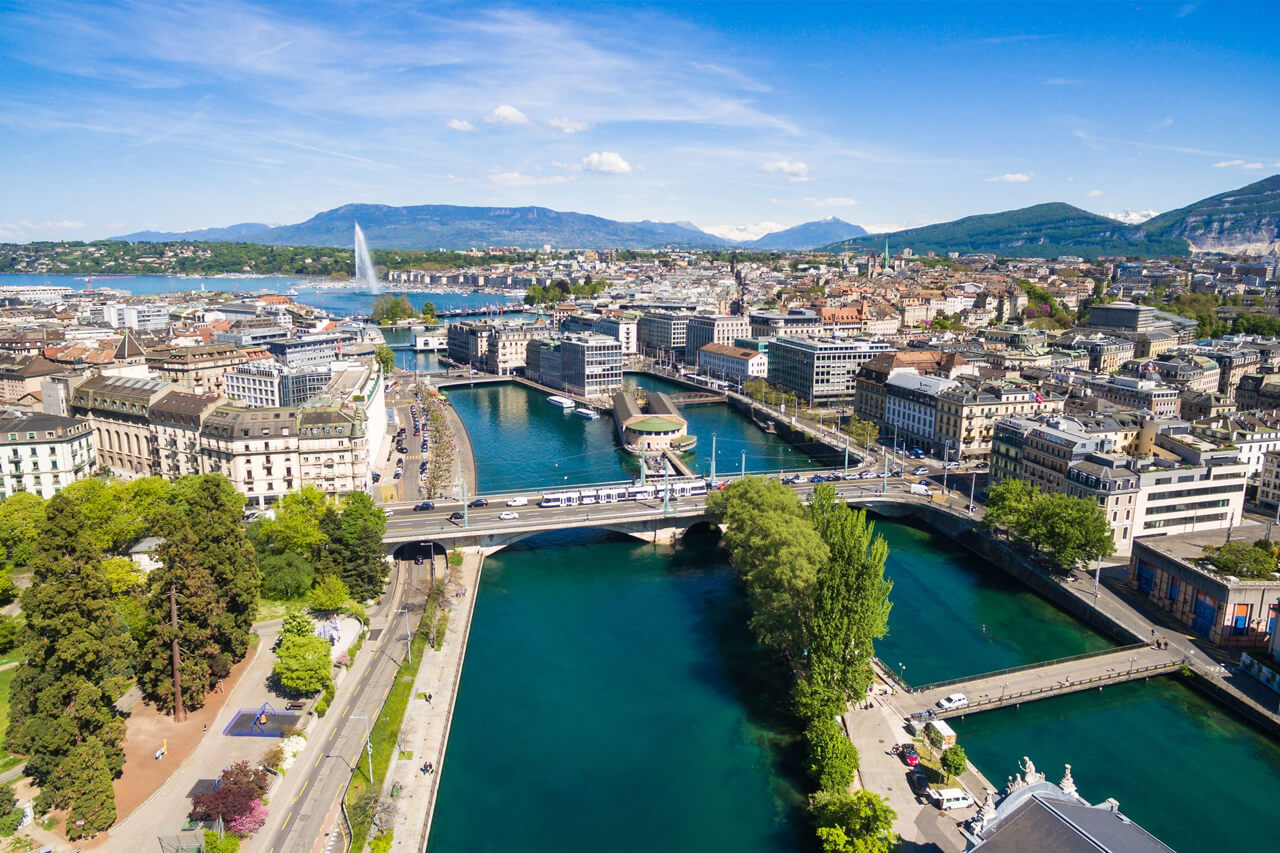 Baselworld’s been pushed back to January and Watches & Wonders is outright cancelled, but Geneva Watch Days, the informal interim event in the watchmaking capital, has already rescheduled itself to 26-29 August. It’s an odd selection of confirmed brands for now – Bulgari, Breitling, Ulysse Nardin, Girard- Perregaux, Gerald Genta, Urwerk, H. Moser & Cie, De Bethune and MB&F so far – but you can be sure plenty more watchmakers will be jumping on the opportunity to strut their stuff. If all goes well, we’ll have all the highlights for you right from the proverbial horse’s mouth, so watch this space. 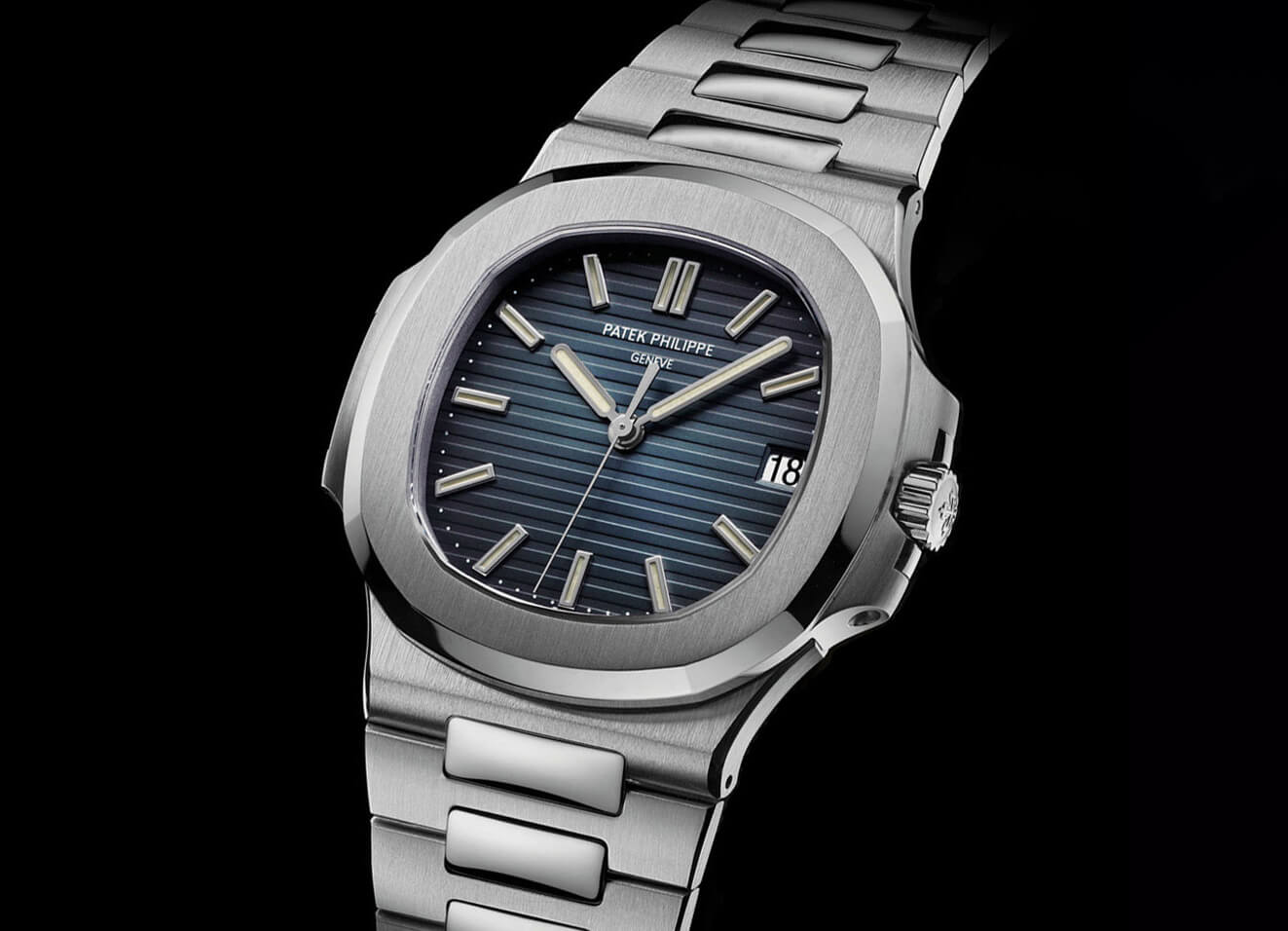 Patek Philippe, that most rarefied of fine watchmakers, the pinnacle of horological exclusivity, is now available online. We don’t mean in the usual pre-owned places, but new from the likes of Watches of Switzerland. It’s obvious why, given that its boutiques aren’t exactly big parties these days, but either way it’s a big step for the uber-traditionalists behind the brand. Whether this is simply a way to stop Coronavirus taking them under or will continue in the future remains to be seen. One thing’s for certain though: it won’t make the waiting list for a Nautilus any shorter. 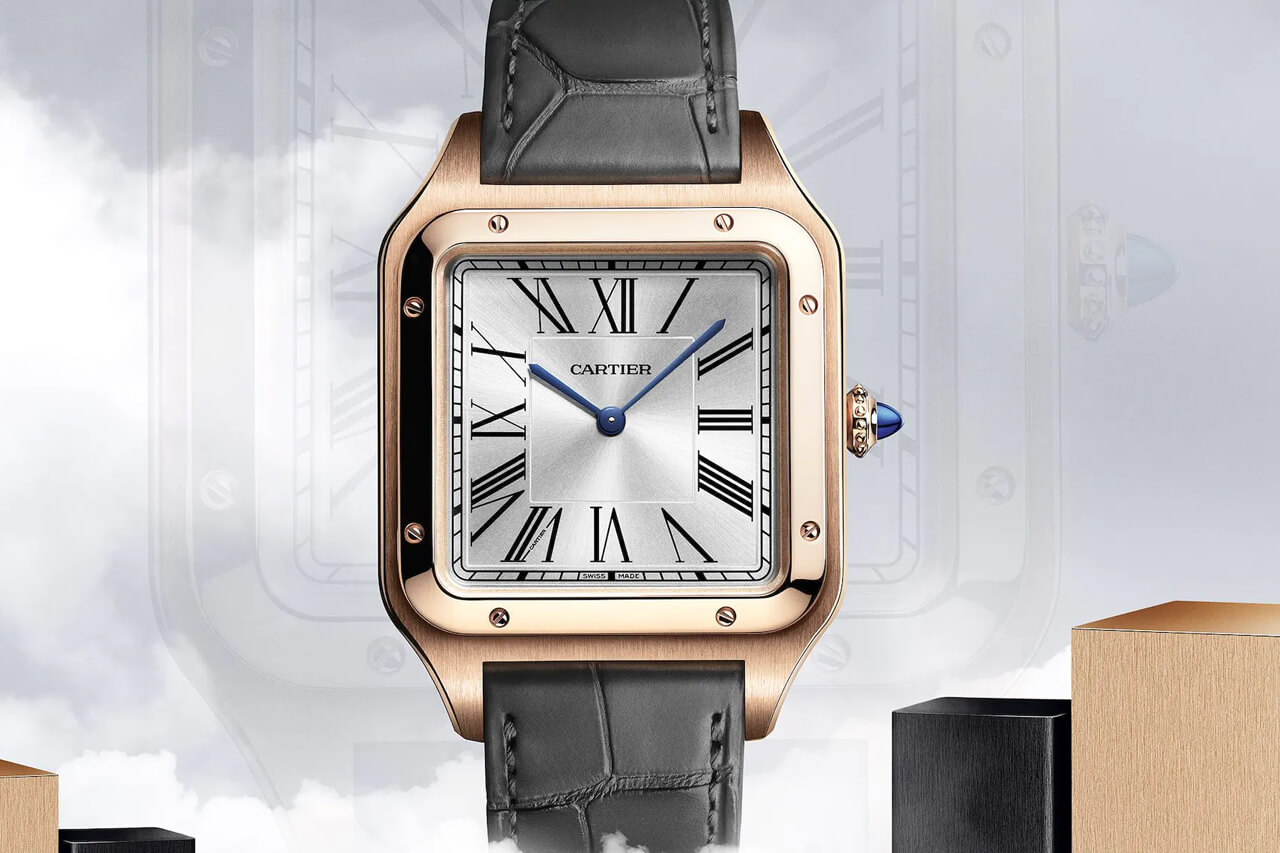 Watches & Wonders may have been cancelled but you can’t halt progress! Or, in Cartier’s case, a more vintage look at its classic Pilots’ watch. You might not see it at first; aesthetically the new Santos- Dumont XL hasn’t changed much. Inside however it contains a new slim, manual-wind movement, a nod to the heritage of arguably the original aviation wristwatch. Available in steel, bi-colour and rose gold, prices are yet to be announced but you can expect to try these elegantly slim models on come summer 2020.

7. The Godfather’s Estate for Sale 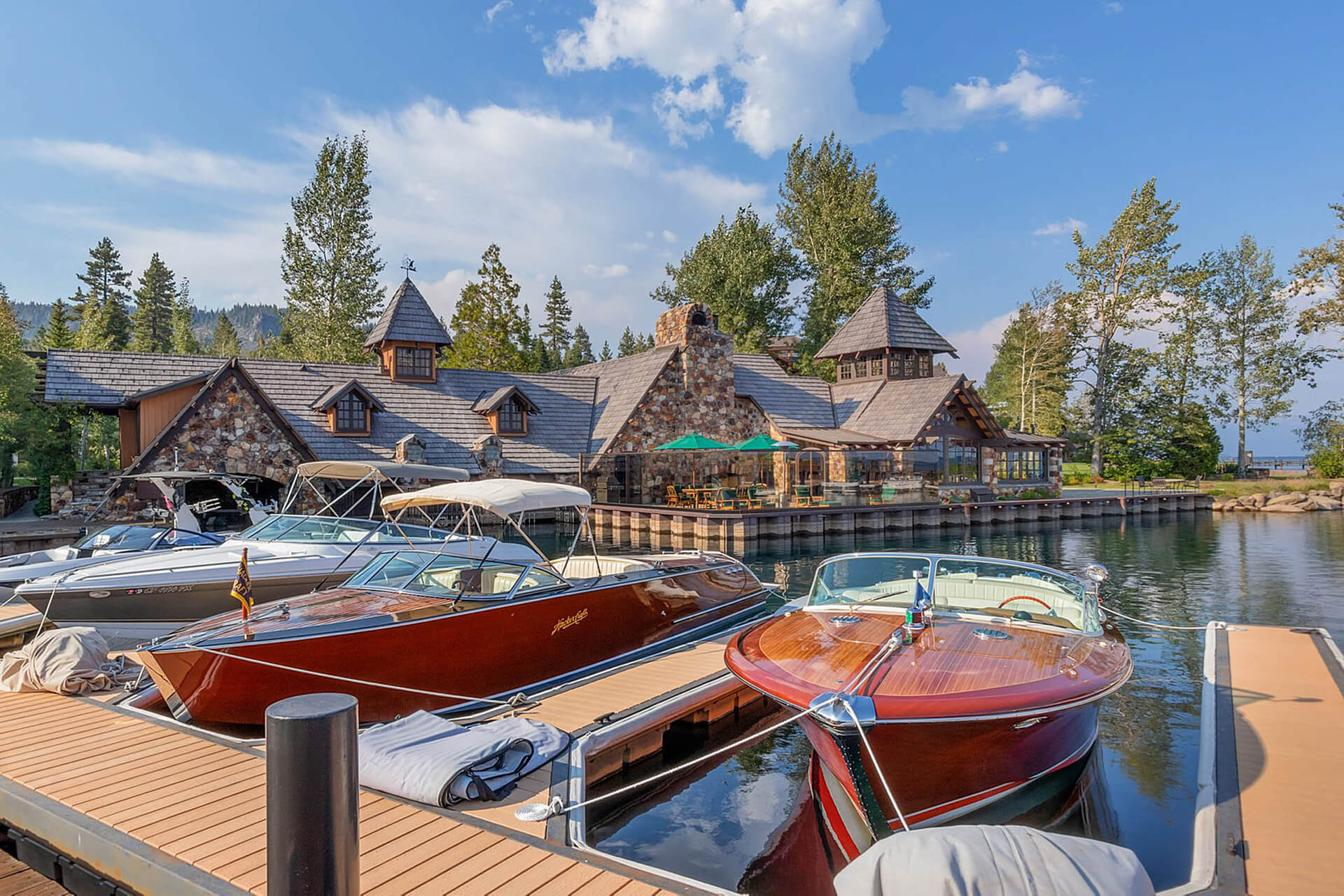 Rival for the best ever trilogy sequel with The Empire Strikes Back, The Godfather Part II was epic in every sense of the word. Part of that is thanks to the excesses of Michael Corleone, including his vast mansion – which you could now own, provided you’re happy to stump up $5.5 million. Given that the Fleur du Lac Estate on the shores of Lake Tahoe has its own private beach, that doesn’t seem all that bad. Just don’t let anyone take you out in a boat by yourself. I know it was you, Fredo. Find out more at Sotheby’s International Realty’s website. Luxury news from across the globe. When cars and time collide…