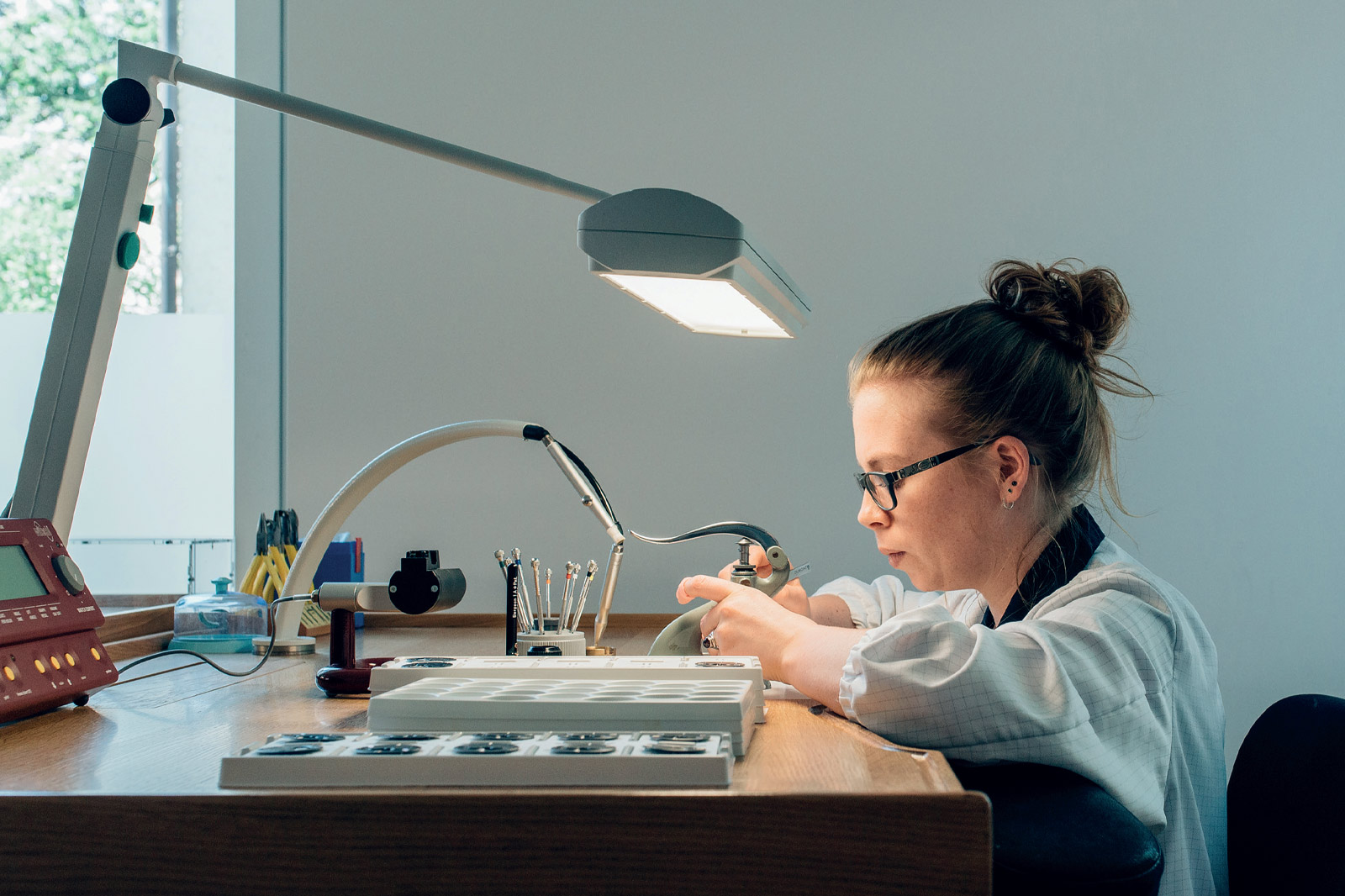 It’s a term that gets bandied about all the time by any watch brand making a name for themselves. In-house. The majestic conjunction of words promising a gold standard of horological excellence. Any specs sheet with a branded calibre will cry the merits of in-house, the skill and expertise behind an in-house movement and the exclusivity of such a triumph. So, what does it mean?

That might sound like semantics but it’s a world of difference. ‘Made’ shows that the expertise needed to develop, manufacture and assemble a movement are all under one umbrella, if not one roof, the entire watchmaking machine managed by a single entity. ‘Used’ is just a case of licencing. 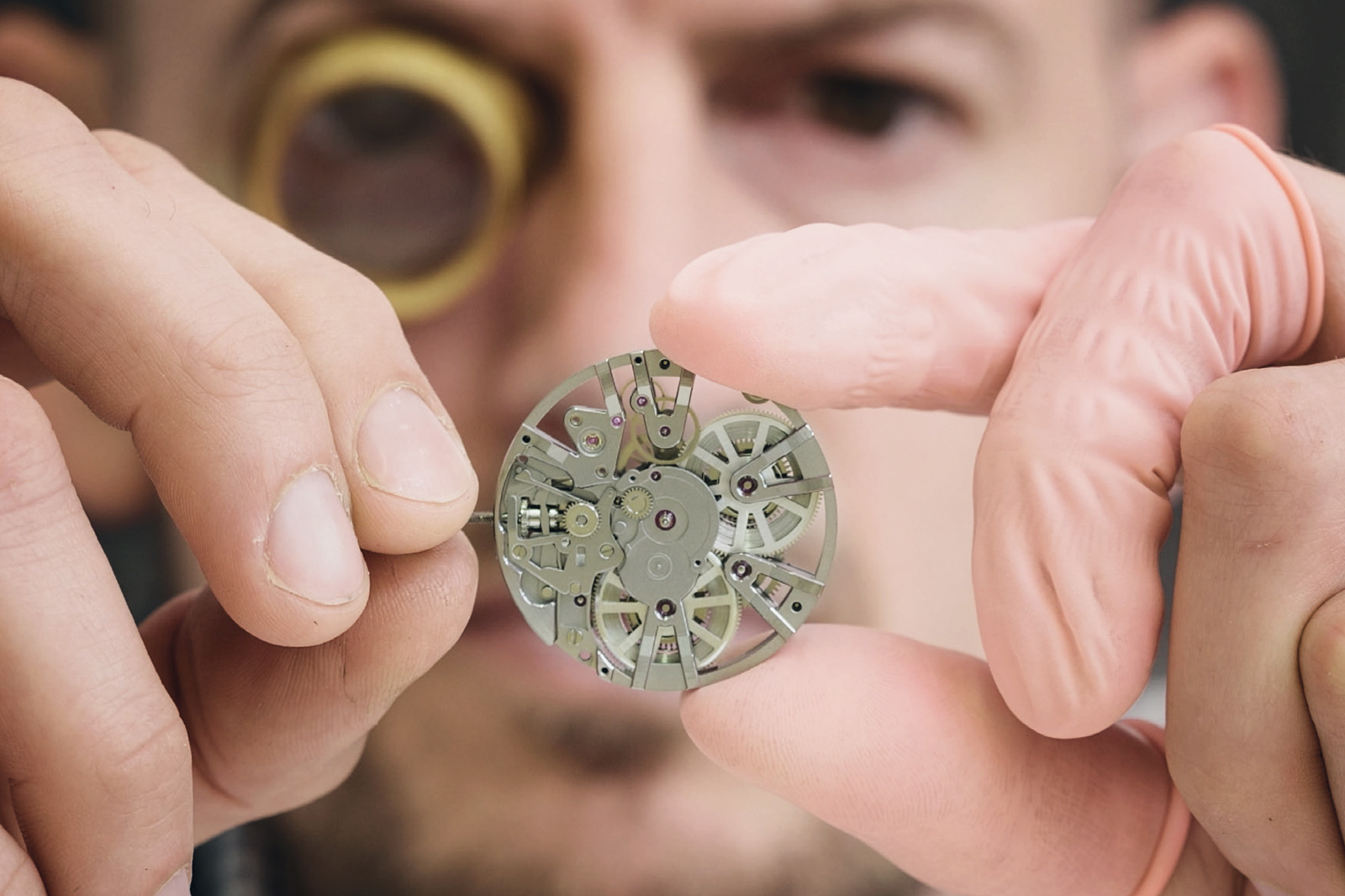 Sometimes, in fact, it’s not even that. I think we can all agree that a custom rotor does not a new movement make, yet the disingenuity behind the in-house moniker often goes that far. Not that I’m going to name names, mind you. They know who they are. As do plenty of watch forums, if you want to dig a little deeper.

That of course is the bottom of the barrel, and there’s plenty of grey area between fully in-house and the barest minimum of effort. Take Swatch Group as a conceptual exercise, specifically their mid-level brands like Hamilton and Longines. The pair of them use movements designed and developed by ETA, which is also owned by Swatch Group. Are they in-house? 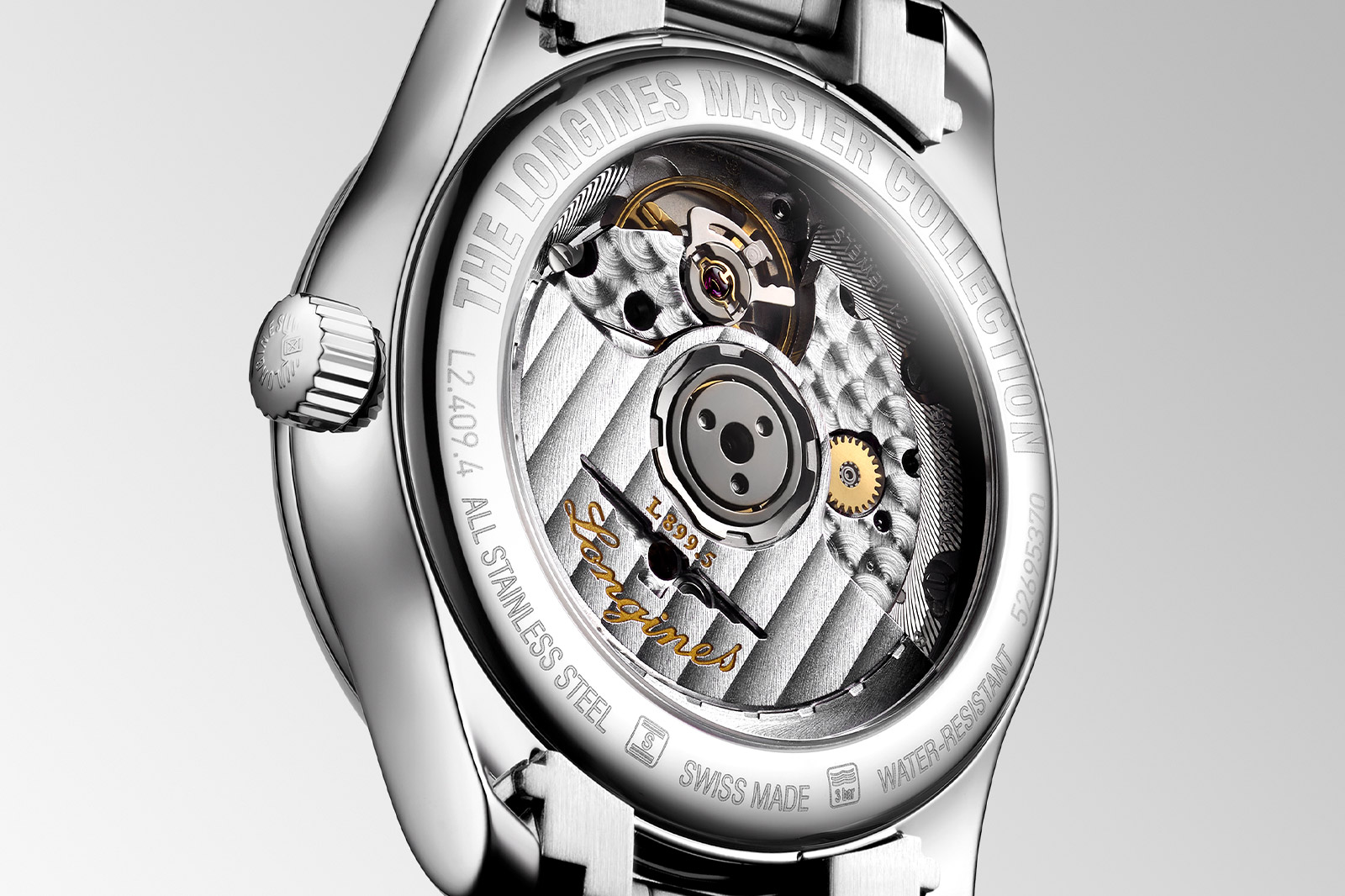 Well, if you take Swatch Group as an overarching entity – which, given their sharing of resources is valid – then yes, they are. If you take them as individual brands, which is fast becoming a thing of the past, they might not be. The name doesn’t impact the quality of the movements, which are more than solid in some cases, it just has a bearing on the prestige around them.

Then there’s the brand that created the impetus for this little discourse, Bremont. In the past, Bremont has been one of the problem children of misusing in-house, stretching the term more than McDonald’s does ‘restaurant.’ Recently though, they launched the ENG 300, their first movement made and assembled at their new facility in Henley-on-Thames. 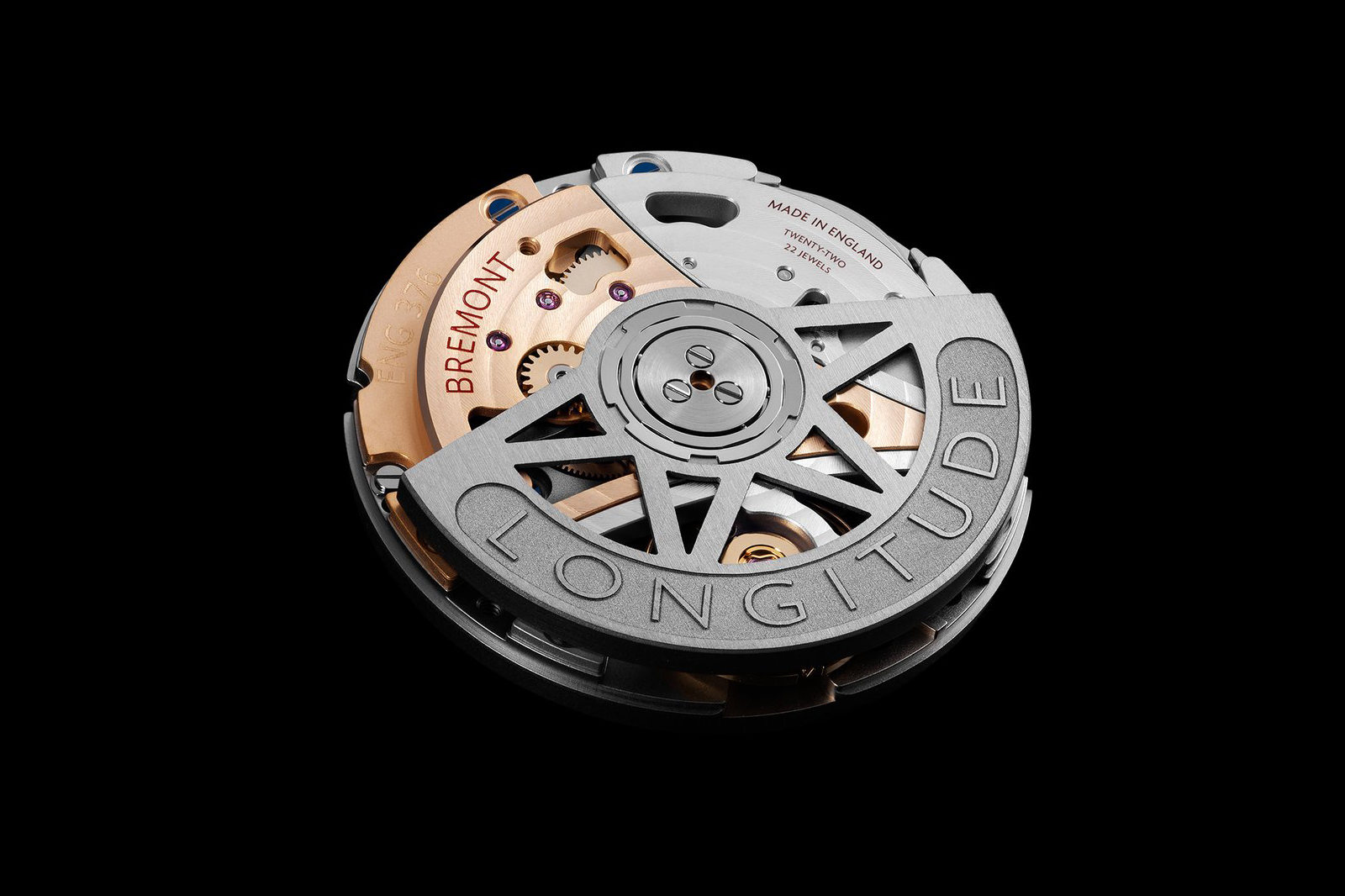 It’s a lovely looking movement with decent specs. It’s also in many ways, an old movement, based on the K1 built by THE+, the movement-maker behind Horage. Bremont though bought the rights to use and produce the movement, using it as a jumping off point that after a fair amount of development led to the ENG 300.

There’s no denying that Bremont put the work in to level up the calibre and it’s a stunner, but as Mike France, CEO of Christopher Ward (who, incidentally have their own, truly in-house movement) pointed out in our recent interview with him, anyone else could do the same with the K1. In essence, it’s not a Bremont original, it’s a sequel – and like The Empire Strikes Back, it’s better than what it’s based on. 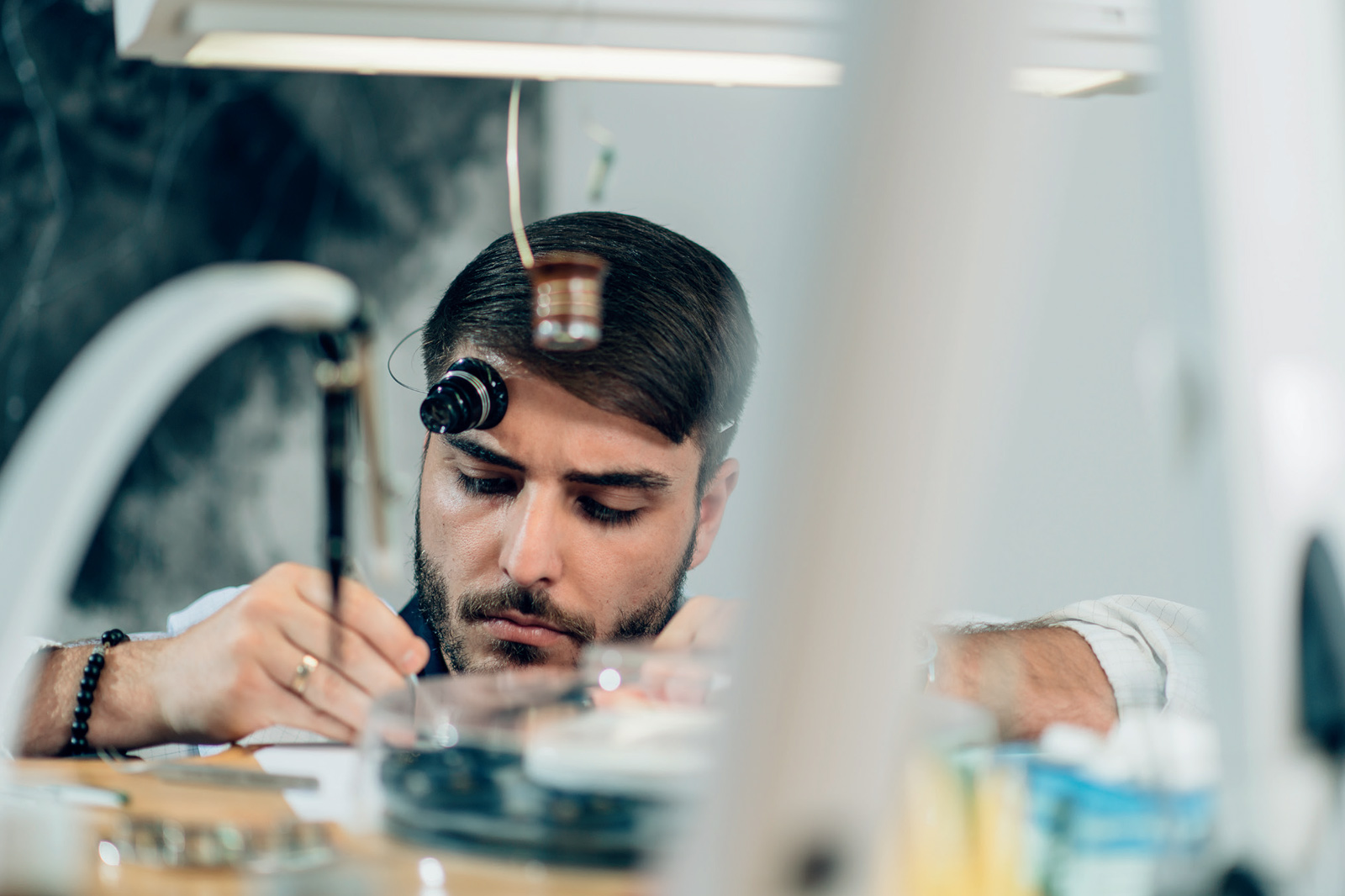 Is that, then, an in-house movement? The short answer in the current climate is yes – but. In-house itself has become such a nebulous term as to have become all but meaningless, a tag rather than a defining feature. In my humble opinion, the only way around that would be to slightly amend the definition of in-house as a term.

I’d propose that in-house become a catch-all for any movement exclusive to a particular watch brand. A few adjustments here and there, maybe an aesthetic tweak or bolting on a modular complication, that all takes effort, even if minimal. It would be unfair to simply say they don’t count. 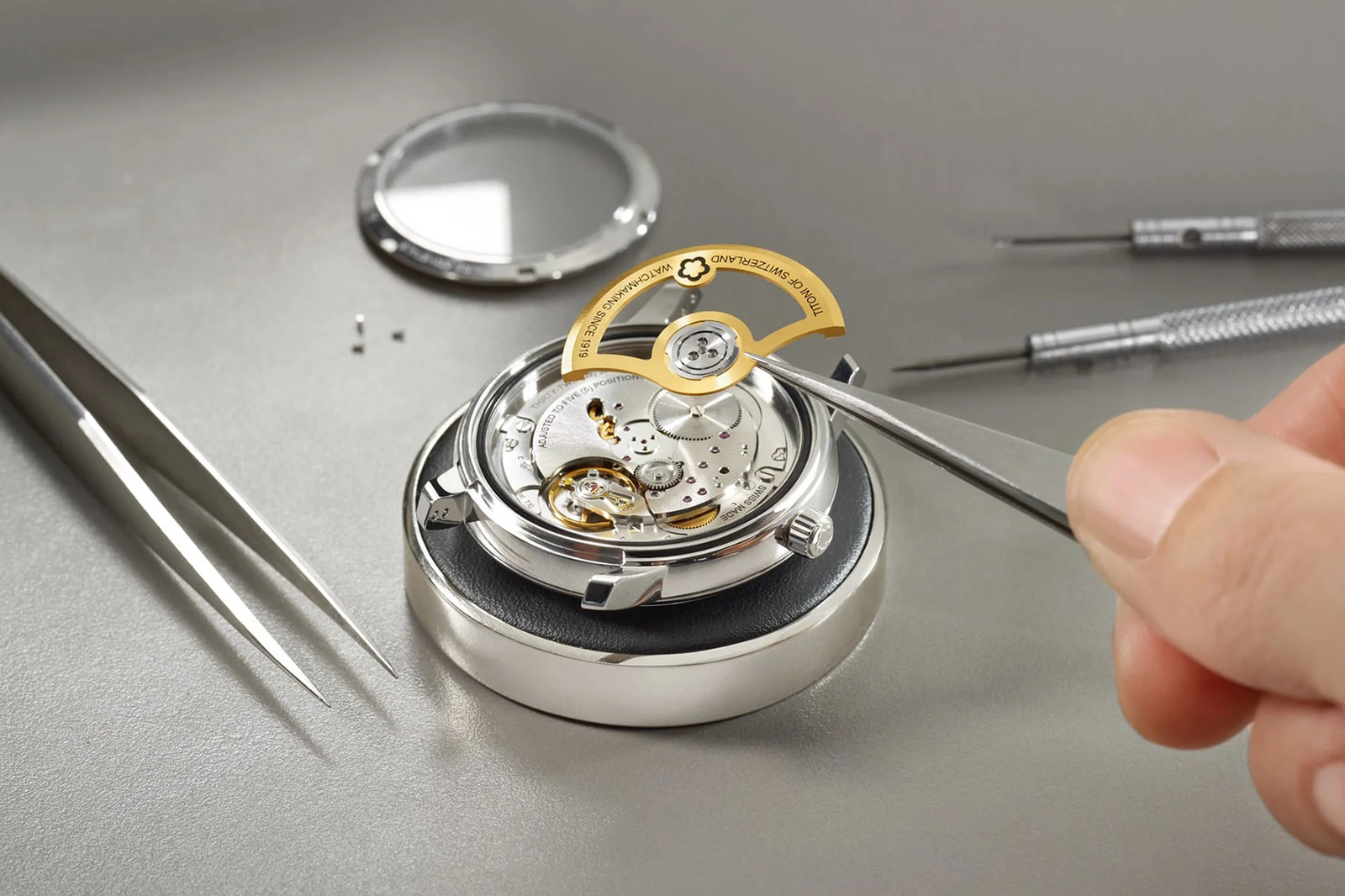 Manufacture on the other hand should mean that it’s fully developed and assembled under one roof. Sure, some components can be bought in, I don’t expect even the grandest of horological maisons to start creating synthetic rubies, but the vast majority should be. Better men than I are welcome to discuss what that benchmark should be, but it should leave no room for manoeuvre.

None of this is to say that an in-house movement is any better or worse than a third-party movement. There are pros and cons to both; cost vs. prestige, doing something for yourself vs. making the most of outside experts. I’m not here to judge which is better as that way lies madness. But that discussion should be a separate one from simply being transparent about what your movement is, who made it and why. If we need new framings for the same, tired old phrases then so be it.