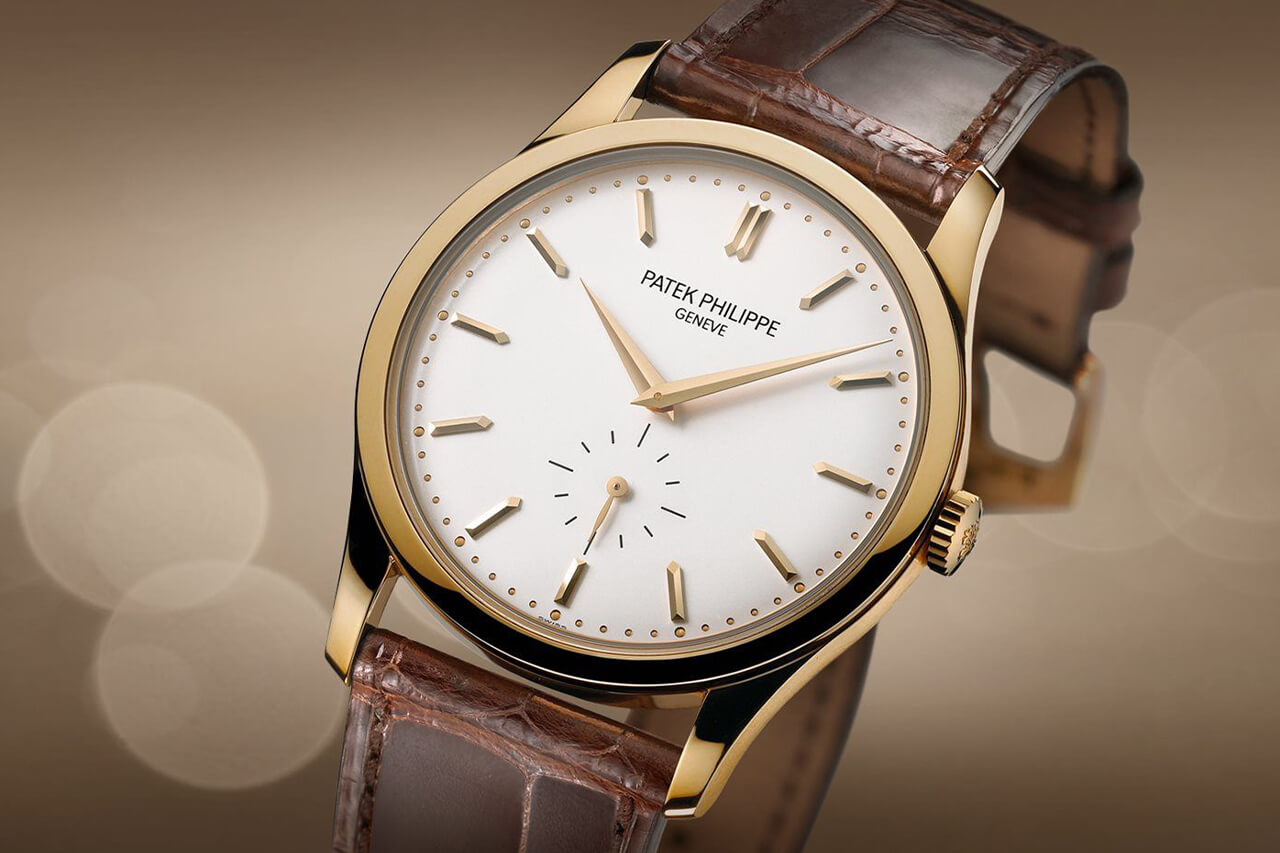 Looking through the ads, press releases and catalogues issued by the watch industry, it’s clear that – at least, for enthusiasts and collectors – tool watches rule. Diving watches, pilots’ chronometers, GMTs and others of this ilk are, by necessity, products of the ‘form follows function’ rule. But while some might look cool or funky, like Doxa’s signature orange-dialled diving classic or any Rolex with a rotating bezel, none of them adhere to a specific design movement. As you’re about to read, that hasn’t been and isn’t always the case. Here are the modern inheritors to some of the most celebrated design movements of the 20th century. 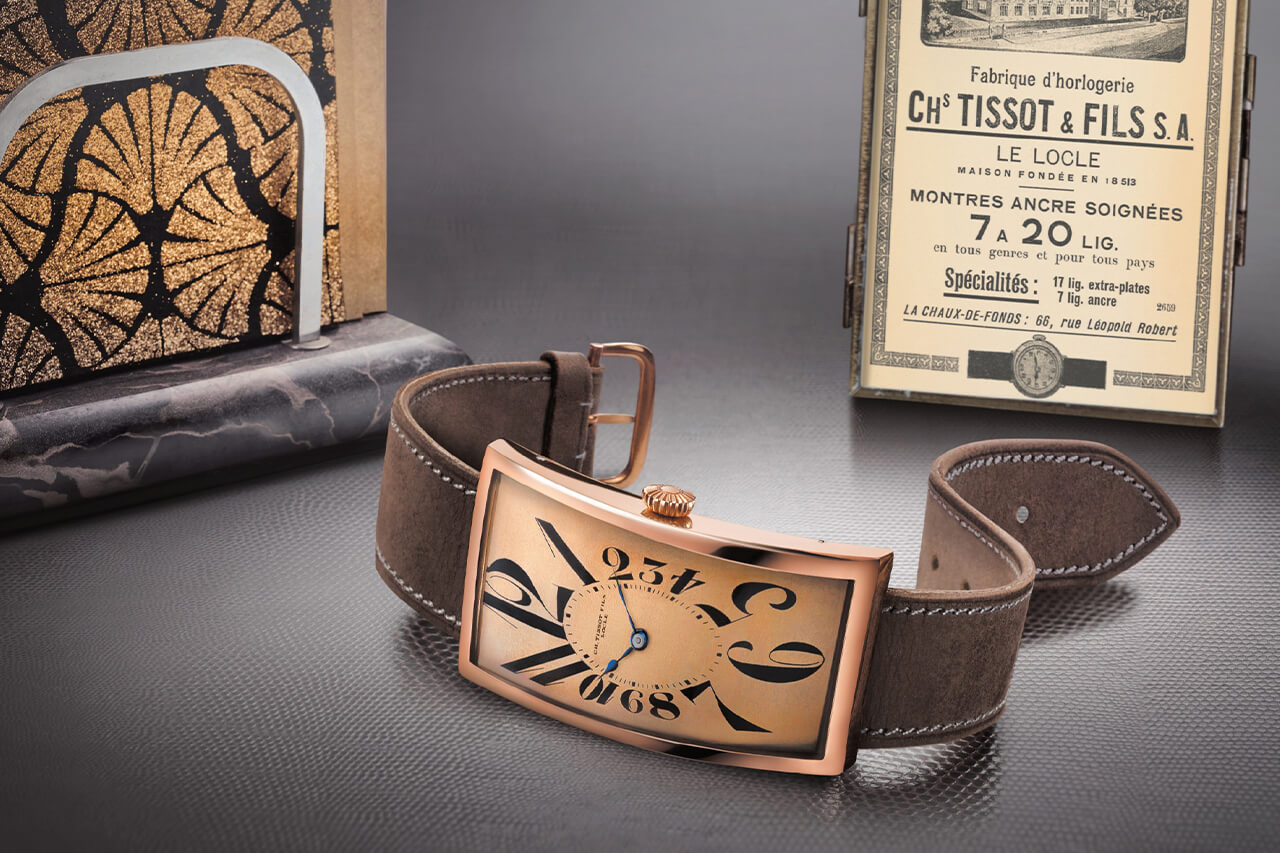 Ironically, the first serial production wristwatches were precisely the opposite, for they categorically reflected the aesthetic zeitgeist of 1900-1930, and many were tool watches. Students of design will recognise this as the period where Art Nouveau was segueing into Art Deco, and both styles were evident in timepieces from that era. Early models from Hamilton and Illinois were heavily decorated with engraving augmented by enamelling, and they positively scream ‘Nouveau!’, but – unlike the far cleaner and more geometric Art Deco – that style isn’t evident in many watches available today. Perhaps it’s too fussy for modern tastes?

Two or three uncluttered models, however, created during the dying days of Art Nouveau and issued before the 1925 birthdate of Deco, do live on. Cartier’s Santos (a pilot’s watch that doesn’t look like one) and Tank date, respectively, from 1904 and 1917, and while they may enjoy new dimensions and movements, they remain true to their period origins. Tissot’s ‘Banana’, prototyped in 1916 and supplied to customers in 1917, was revived for its centenary and is now a permanent part of the range. 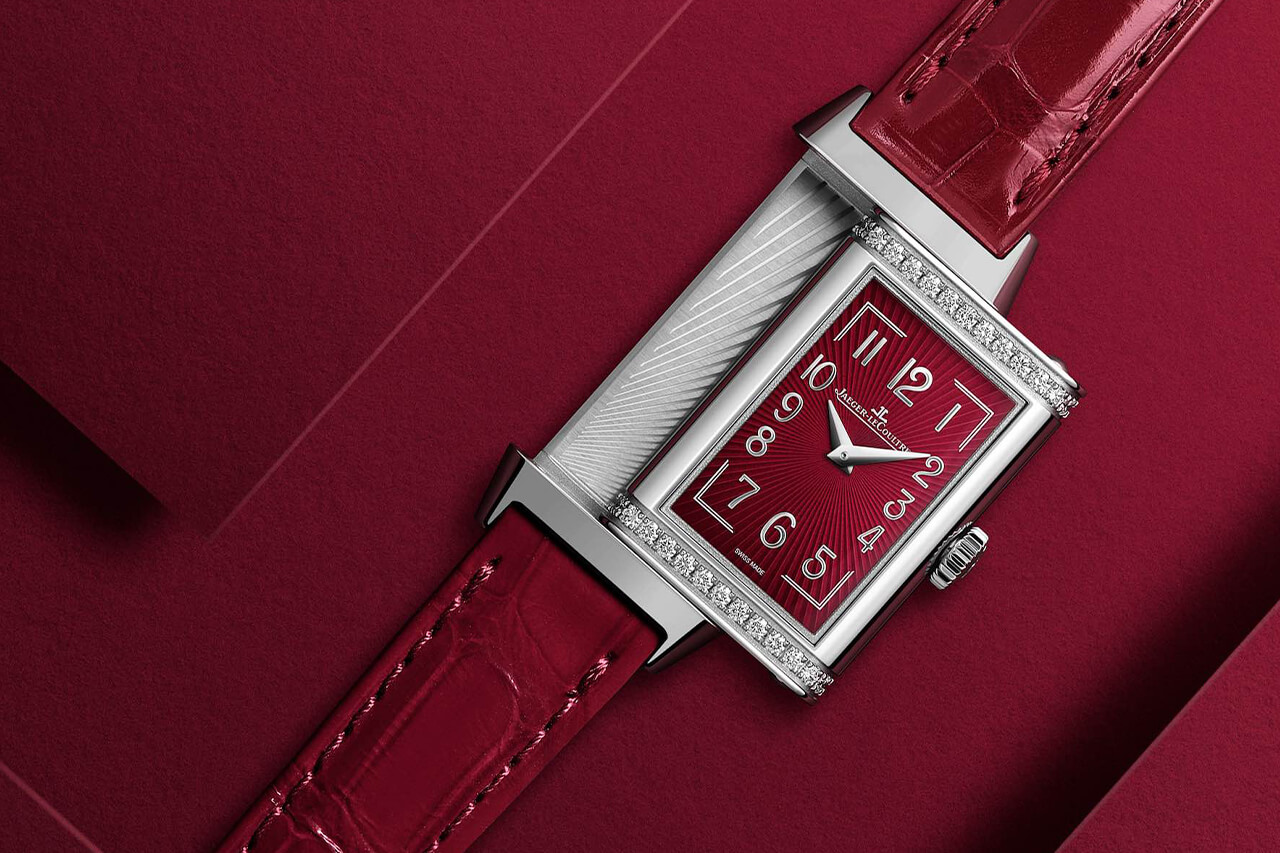 Art deco too, is championed by watches born during the height of that period, and which have never left the catalogues. Most familiar is Jaeger-LeCoultre’s immortal Reverso, launched in 1931. It’s probably the company’s all-time best-seller and certainly has become a byword for elegance.

Like both the Santos and the Tank, the Reverso went in and out of production over the decades, but all three were revived so successfully that they are unlikely ever to be retired again. As an exemplar of Art Deco in a timepiece, nothing beats a Reverso with a solid colour dial. 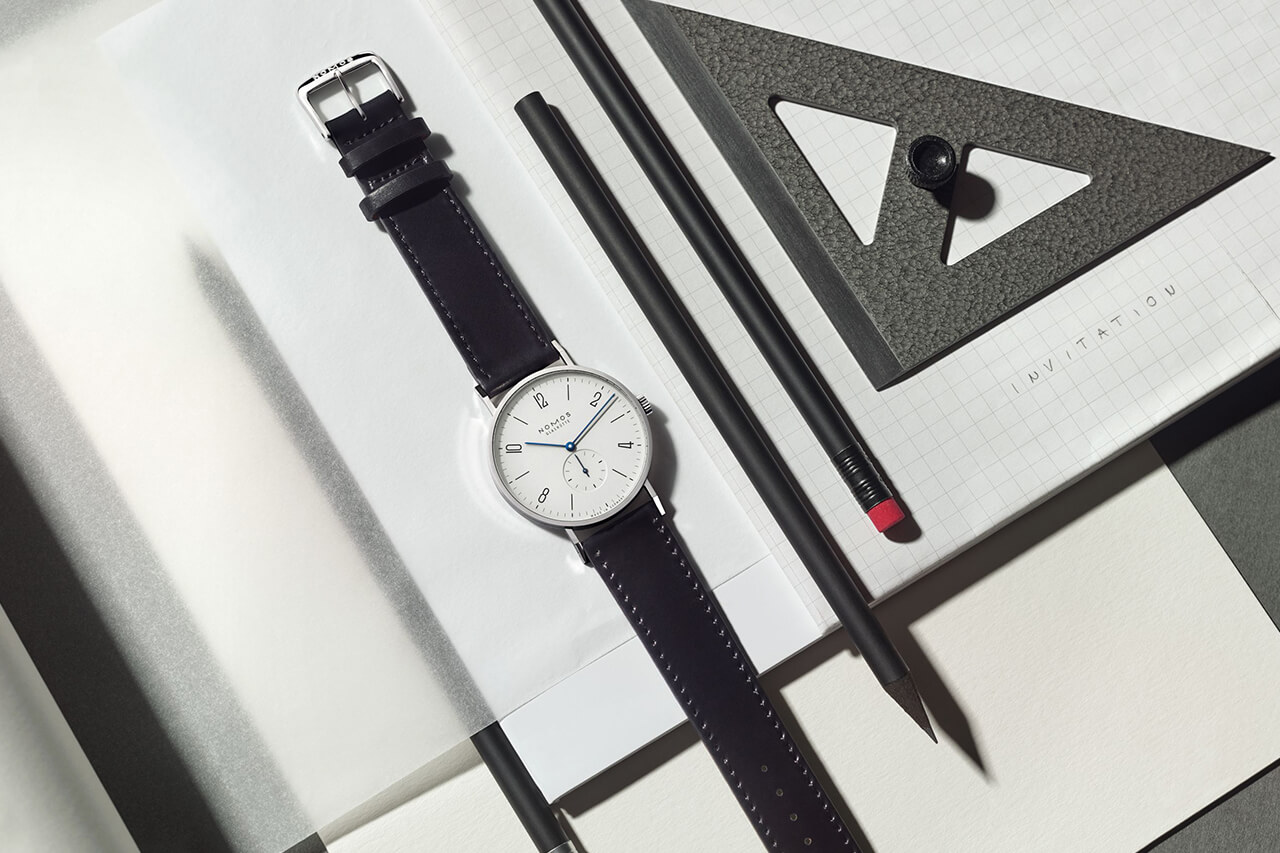 Less easy to force into a design niche is Patek Philippe’s Calatrava, a year younger than the Reverso. Its functionality and clarity of design suggest Bauhaus values, but equally the purity of the original (rather than the variant of the watch with the fancier Clou de Paris bezel) suggests that the category it belongs in is Classicism.

If you’re looking for a modern successor to the German functionalist movement however, there are a few to choose from, including Meistersinger and Junghans. The modern Emperor of Bauhaus though has to be Nomos Glashütte, in particular its stripped back Tangente collection  or the slightly less purist (and more wearable) Club. There’s about as much excess fat there as a catwalk show. 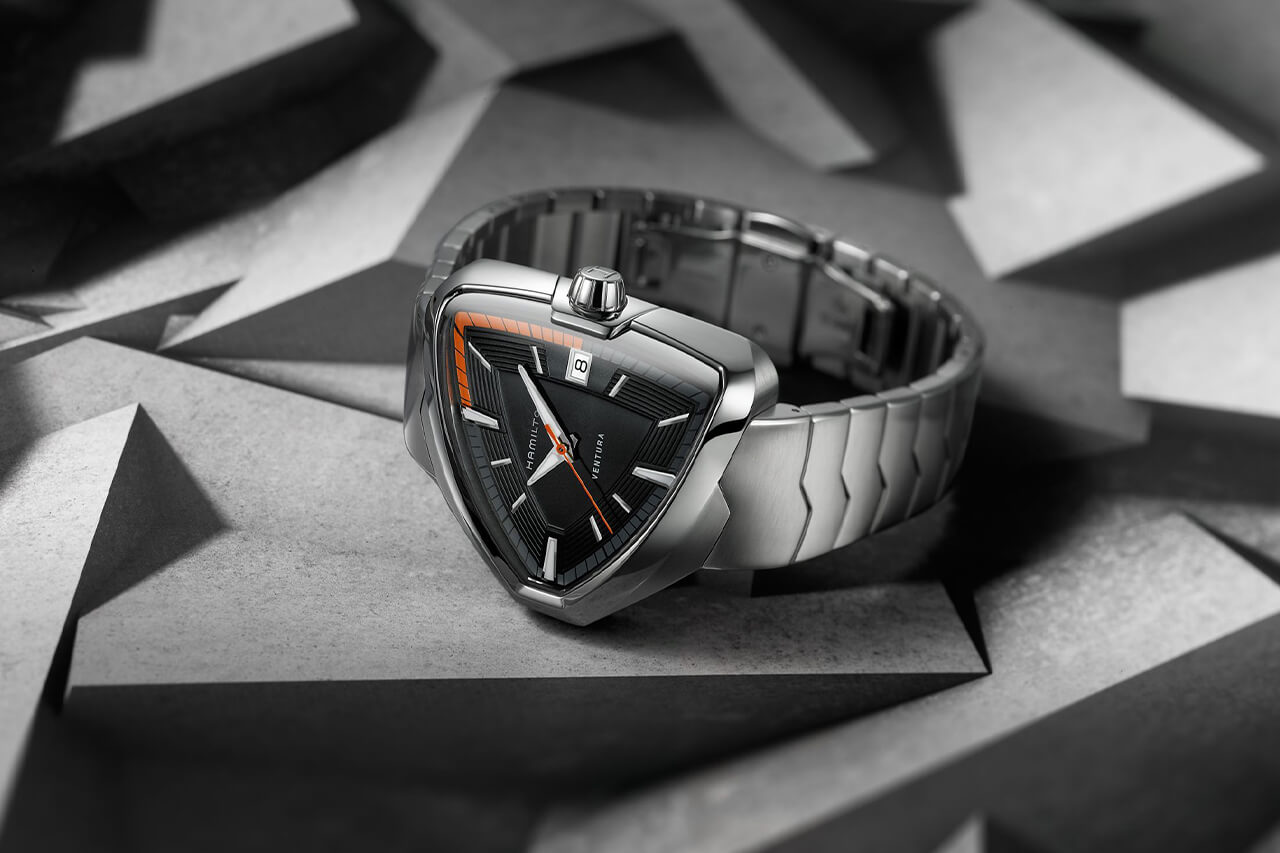 Starting in the 1930s and reaching its apotheosis in the 1950s, Futurism, fuelled especially by space travel and science fiction movies, defined the more adventurous designers to come up with wild cars, crazy appliances, and watches like Hamilton’s Ventura of the late 1950s, much loved by Elvis Presley.

The first successful electric watch, instantly recognised by its distinctive triangular case, it proved a perfect prop in Men In Black, and it returned to the catalogue as one of the company’s permanent ranges – ironically including mechanical models for those who just don’t like quartz. 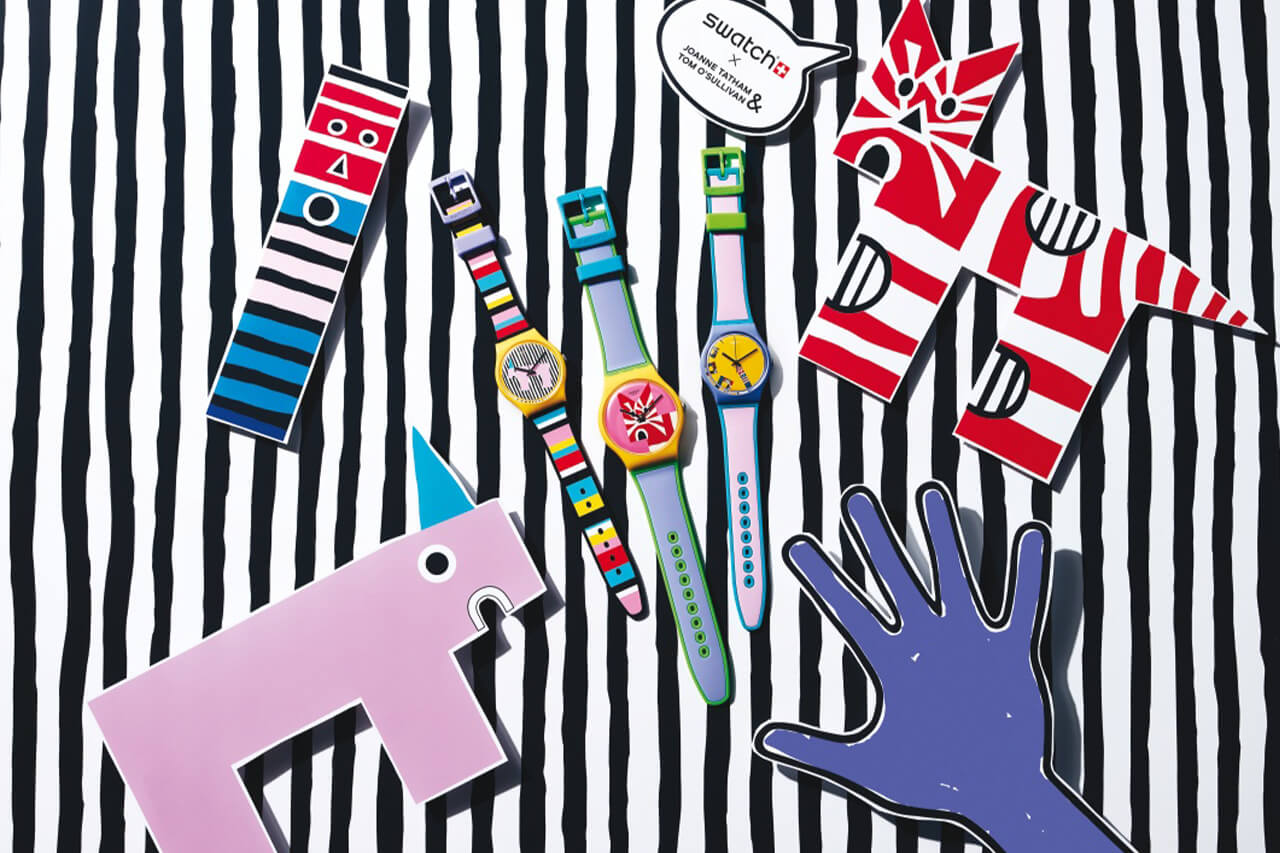 Come the 1960s, Pop Art affected just about everything from cereal boxes to car interiors, and watches were not immune. Big, funky watches, including those made for the Beatles’ Apple Boutique, were the wrist-borne embodiment of the genre, but the quintessential Pop Art expression would have to wait until the 1980s, when the populist Swatch embraced it – and still does to this day. Bold colours, outrageous patterns, pop-culture references, named-artist designers: Swatch owns this art movement. 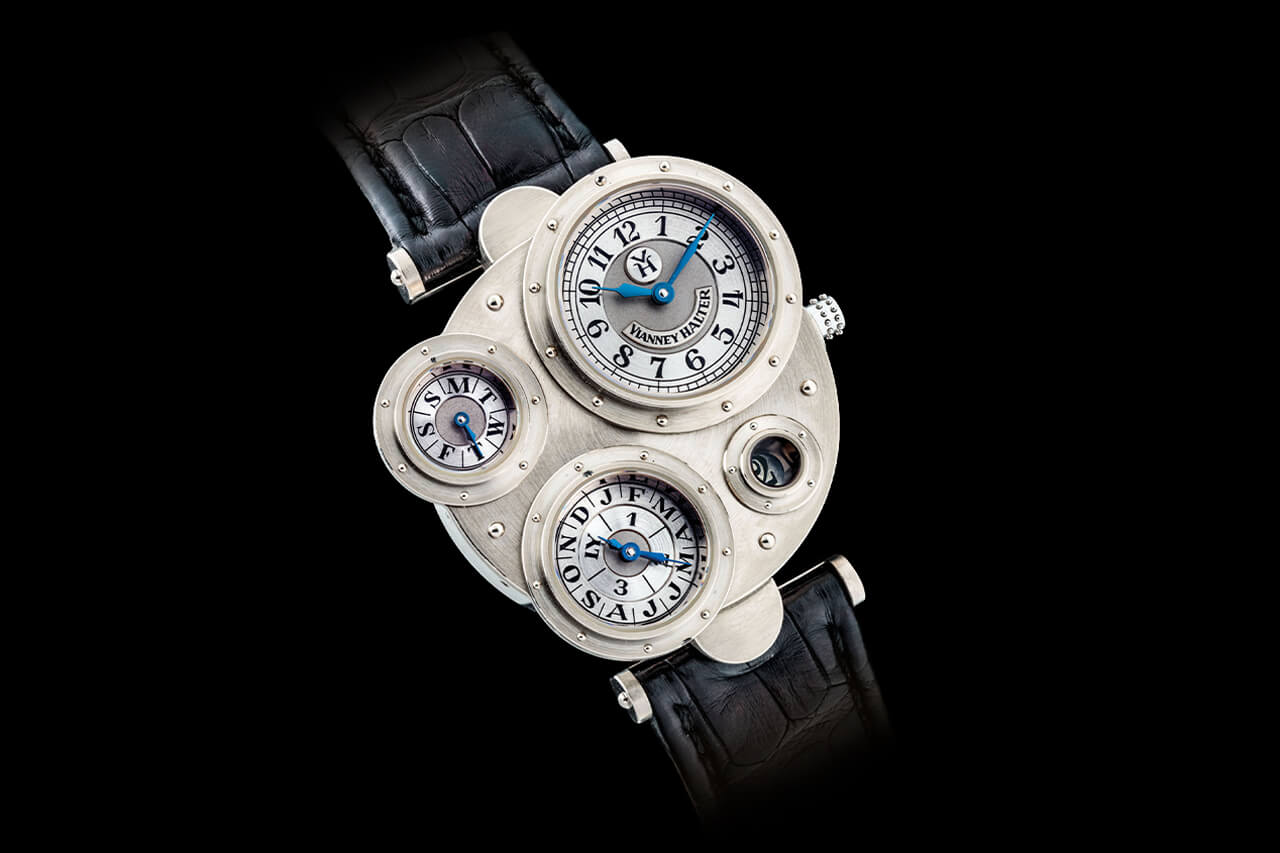 Ultimately, though, retro is the style that seems to win over all, and not just because the watch brands like to reissue their classics. Among the most successful car launches of the past 20 years are the current Mini and FIAT 500, rebooting two of the greatest small cars of all time. People lust after Globetrotter luggage, and fountain pens are cherished even by those who only use them as adornments. Why? Because people find comfort in the past. And yet the most exciting form of retro just may be the edgiest: Steampunk.

Without any doubt, the pinnacle of steampunk-ish high-end watches were Vianney Halter’s multi-dial Antiqua, the series which bore the ‘Steampunk’ name from the late, lamented Romain Jerome, and the ultimate manifestation of the genre: the elusive Jean Dunand Palace. Certainly, exhibiting the cultural memes defined by the speculative fiction of Jules Verne and HG Wells are most MB&F watches, and many from Urwerk, while the Grimoldi Milano Automatic is pure steampunk, in an eye-catching and surprisingly affordable form. 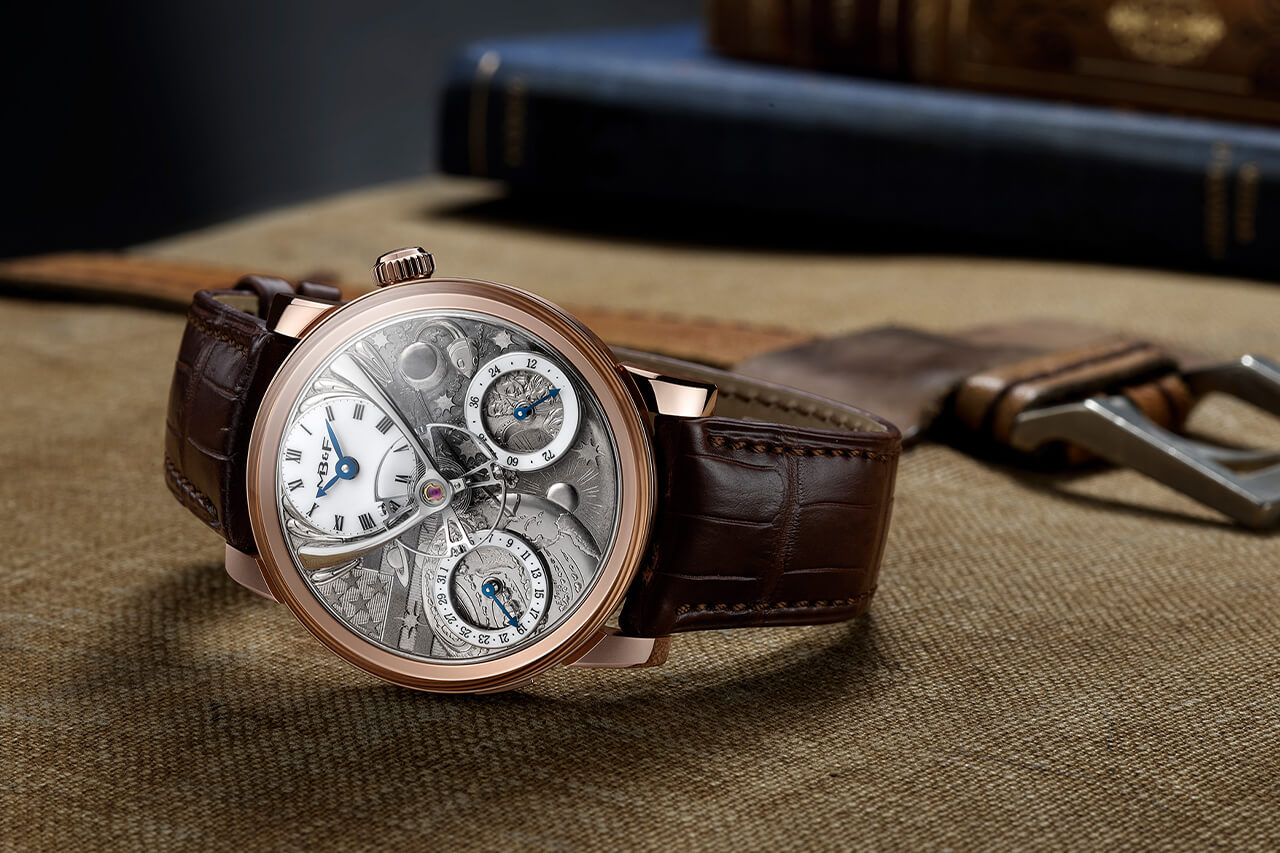 Ultimately, the wearer of any watch chooses the look that best complements his or her own personal style. The unashamedly military-tech vibe of Casio G-Shocks, the rococo embellishments of gem-encrusted high jewellery timepieces, the innate fun of the all-plastic Bamfords, or do-it-yourself designs afforded by Undone: who could imagine that so much could be expressed by a dial, hands and a case on one’s wrist?