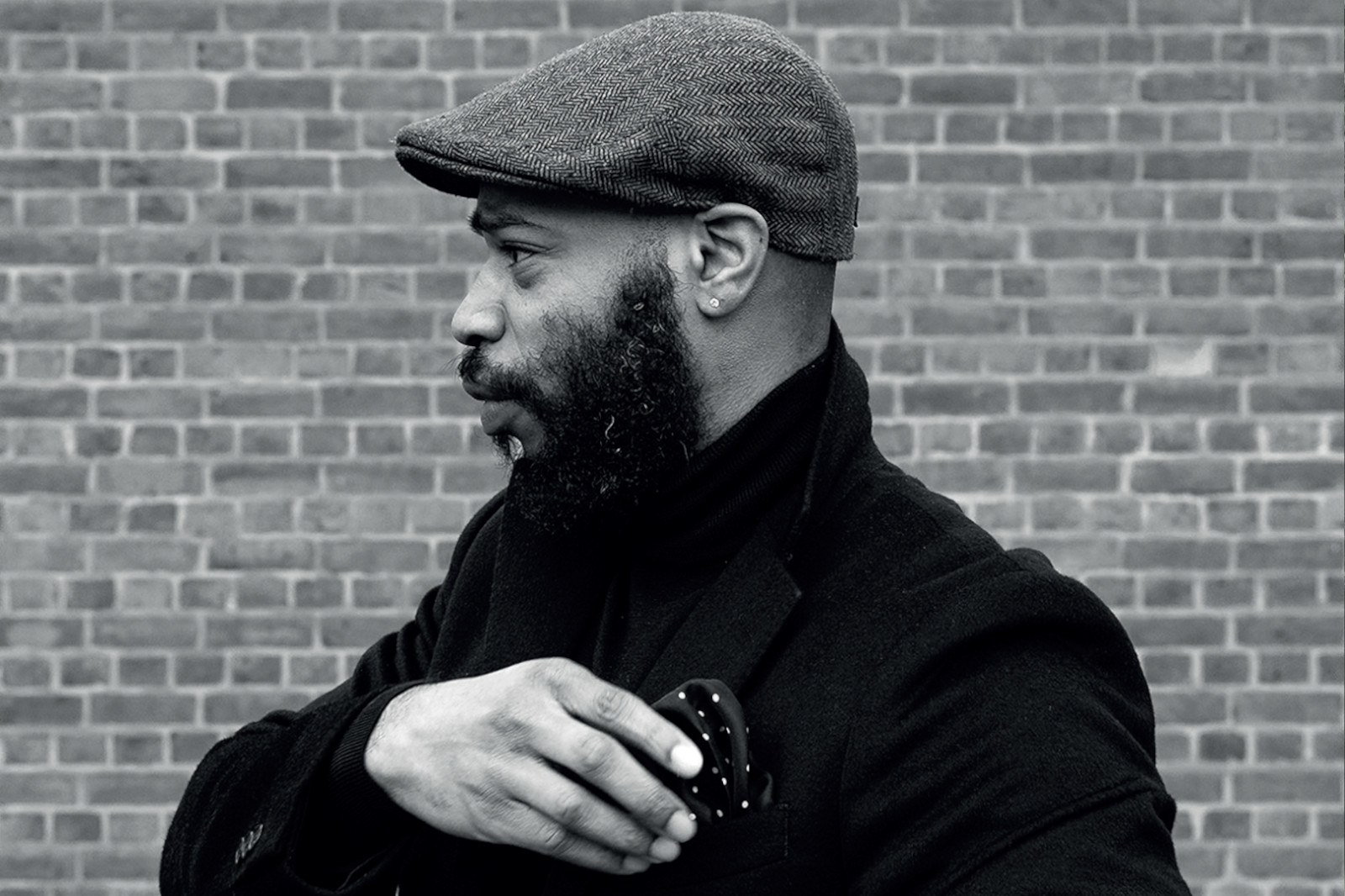 As editor of a watch magazine, it’s pretty obvious I like a good timepiece or two. I’ve also been known to indulge in a dram of something aged, Scottish and expensive. But for me, it’s always been one over the other – namely watches over whisky. For Chris Beccan, the man behind Bexxon, the blog dedicated to his twin loves of fine timepieces and liquid gold, the answer’s not so simple.

“I’ve been into watches as long as I can remember”, he says over our inevitably virtual chat on the subject. “There was a market near where we lived with a guy that sold old Casios and stuff for a quid a pop. It wasn’t exactly fine watchmaking, but I loved them!”

With a start like that, it’s understandable that Chris’s tastes, horologically speaking, don’t stick to the prestige. In fact, the first watch that really got him into the rarefied field might not be quite what you expect. “A Swatch! My mum bought me a green dialled Swatch with a matching strap and clear plastic case. It was so cool! I still have it actually, but the case has gone kind of opaque. Not sure I’ve ever seen anything age like that.” 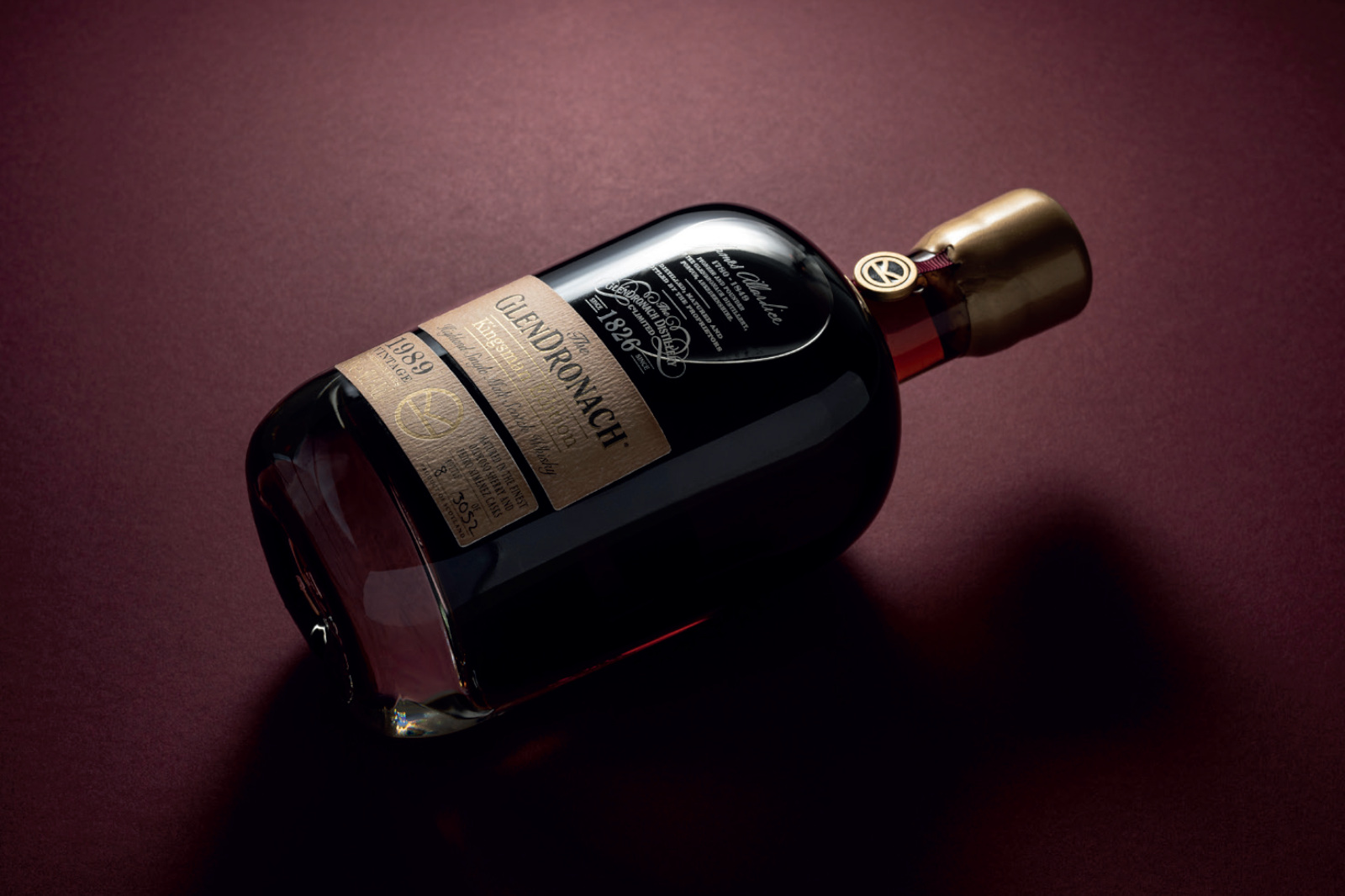 The path to whisky was remarkably similar. “When I used to go to clubs I’d order a JD and Coke as standard. One day I though I’d give it a go without the Coke and thought ‘hey, that’s not bad.’ I still preferred it with Coke, but that was the start of my love of the stuff.”

While he’s still one of the most down-to earth collectors I’ve met – from both angles – Chris has since graduated far from the lowly realms of mass-produced American stuff and into the Highlands of Scotland. In fact, his collection is nothing short of spectacular, enough that when I asked him which of his 50-odd collector-level bottles was his favourite, it felt like Sophie’s Choice. But harder: “Ah, I can’t pick just one!”

So, after giving him the leeway to narrow it down to three, I got instantly jealous at the shining pinnacle of his collection: a Macallan Exceptional Single cask. They’re rare enough that I’ve never tried one myself, but “you have to! I’ve been lucky enough to try three of them, they’re all amazing and completely different. I have to thank Tudor for one of those; they let me try any whisky I wanted so I picked the best!”

Then there’s a Yamazaki with no age statement, a rarity simply because you could only buy it directly at the Japanese distillery. It’s a serious whisky though. It is a bit unusual by Chris’s standards, who generally sticks to Scotch.

“I decided early on to focus on Scotch. I’m tempted by other whiskies, sure, but if I didn’t have that focus I’d lose track on what I’m collecting, what I have already and what I’m keeping my eye out for.” The third liquid was one decision too many.

Still, focus is a tact he’s taken with his watches, too. Surprisingly to a guy that has 15-20 watches at any one time and still doesn’t consider it too many, Chris’s relatively humble collection of 10 seems surprisingly small. But it’s not: it’s just well-curated, with some serious vintage Rolexes in the mix, including a relatively recent Sub he got at a steal.

As for what he’s currently got his eye on: “I love the Black Bay 18K. It’s ridiculous, an 18Kt diving watch but it’s so nice with the green and gold.” So, the big question is why? Why do whisky and watches go together so well? What’s the synergy there?

“For me, it’s all about time and patience. Time’s an ingredient in both fine watchmaking and whisky, and both take incredible patience to make. You can’t rush it or you end up with Bell’s or Teachers, something not worth what little time you did put in.” 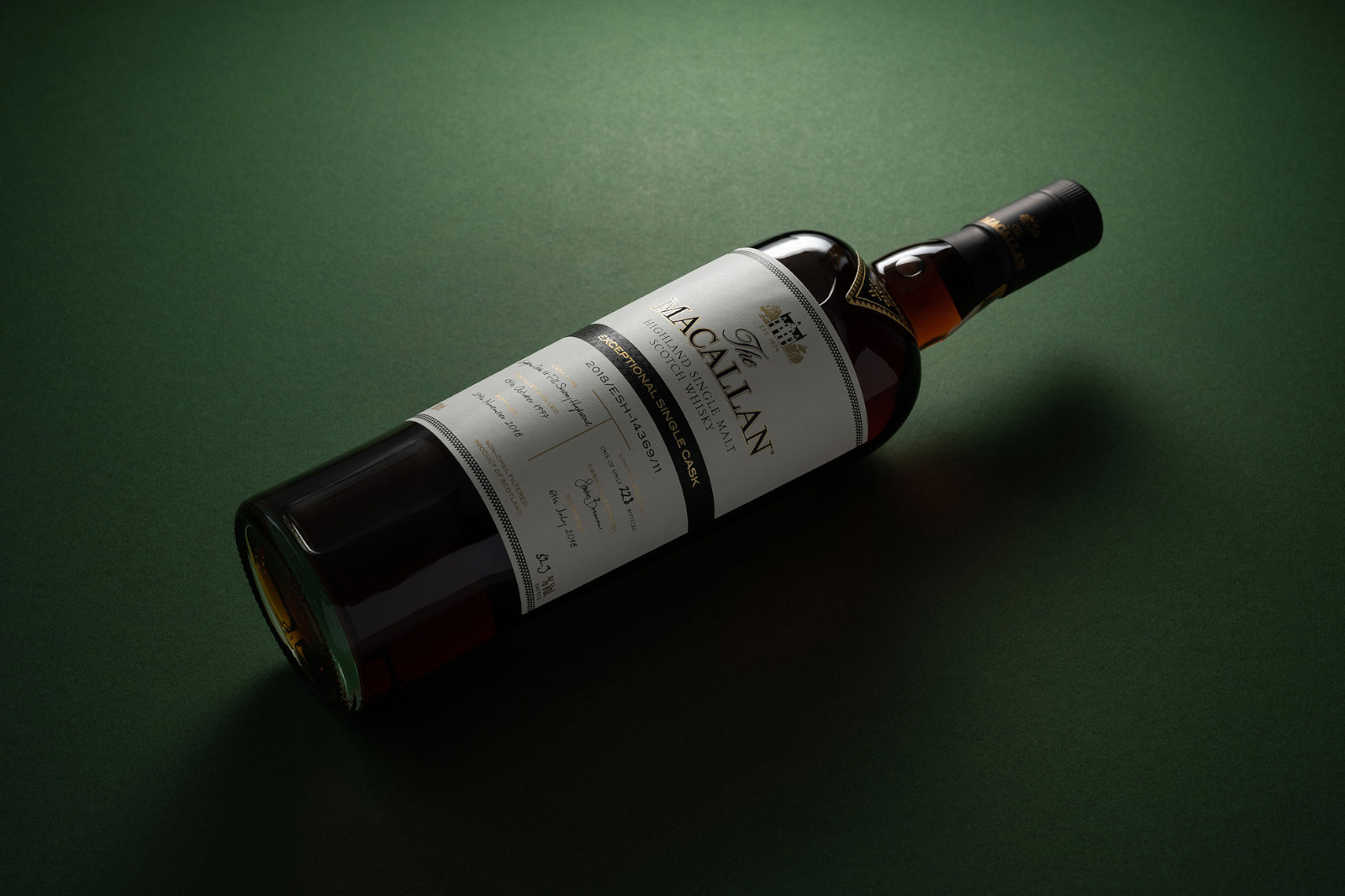 And what of prestige? Both have huge followings of collectors clamouring for the best of the best. What would, for example, be the equivalent of Patek Philippe in the world of Scotch?

“Patek? Macallan, for sure. They’re rare, fantastically made and have some incredible expressions that any collector would consider a grail piece. For someone like Rolex it’d probably be … . And Bells? Swatch maybe? Nah, Swatch have way more taste than that. I wouldn’t want to say which brand would fit…”

Follow Chris over at @chrisbeccan and @BEXSONN for even more pairings of fine watches and exceptional whiskies and some truly phenomenal photography of both.

We sat down with watch lover Jonathan hughes to discover just why British watches are the mainstay...