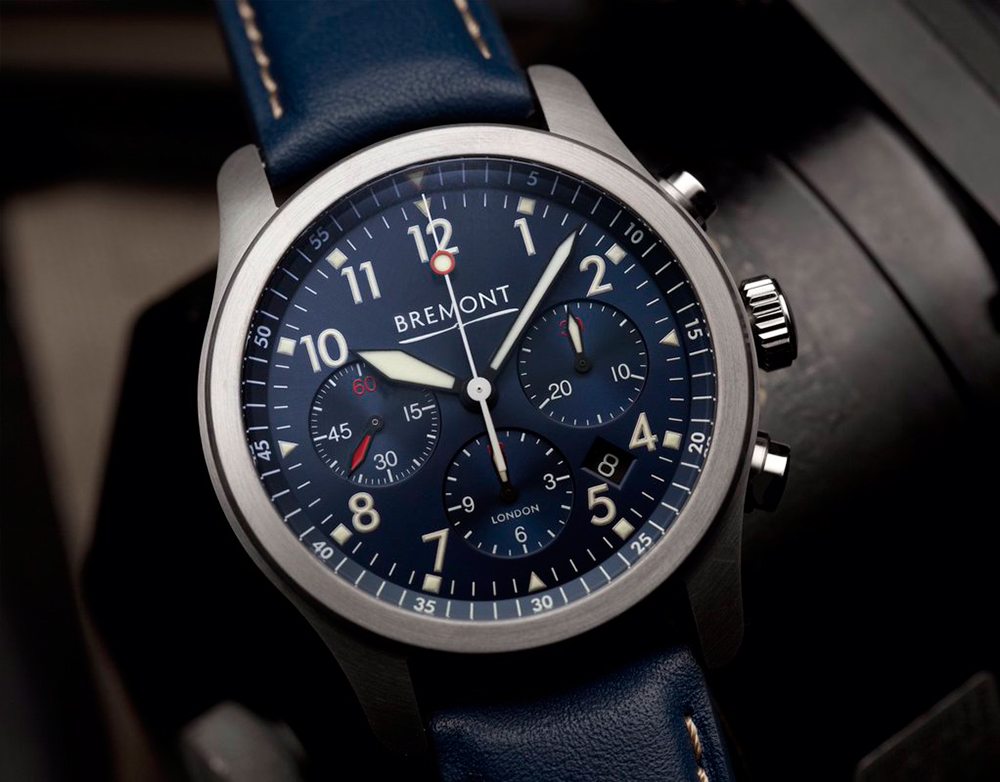 It seems ridiculous that Bremont has only been around for a decade. In just 10 short years they’ve managed to cultivate a brand that most traditional Swiss houses would kill for, and still seem to be growing – internationally now. What started as a British marque devoted to accurate, reliable timekeeping has become something much, much more – in large part due to the ALT1-P.

I still remember falling in love with the original a decade ago; it’s been on my to-buy list ever since but I’ve just never gotten around to actually signing on the dotted line. Needless to say that when I got a chance to try out the new, revamped version I already knew that I was going to enjoy it. Calling the ALT1-P2 a new watch is stretching things a little bit. The differences are certainly there but they’re fairly subtle. The case for example isn’t much different. It’s still a nicely sizable 43mm in diameter and a good weight, with the same Trip-Tick construction Bremont are always boasting about. 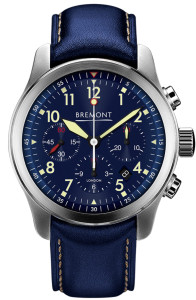 It is however a little sleeker and less chunky, able to get away with doubling up as a dress watch a little more, particularly in the dark blue that’s become a Bremont mainstay. The biggest difference though is the lack of an internally rotating bezel – and therefore the 8 o’clock crown that operated it. I can’t say I missed the function, but then I’m not the professional pilot it was actually designed for.

The dial has evolved as well, opting for more elegant sword hands than the older baton versions and slightly smaller Arabic numerals. 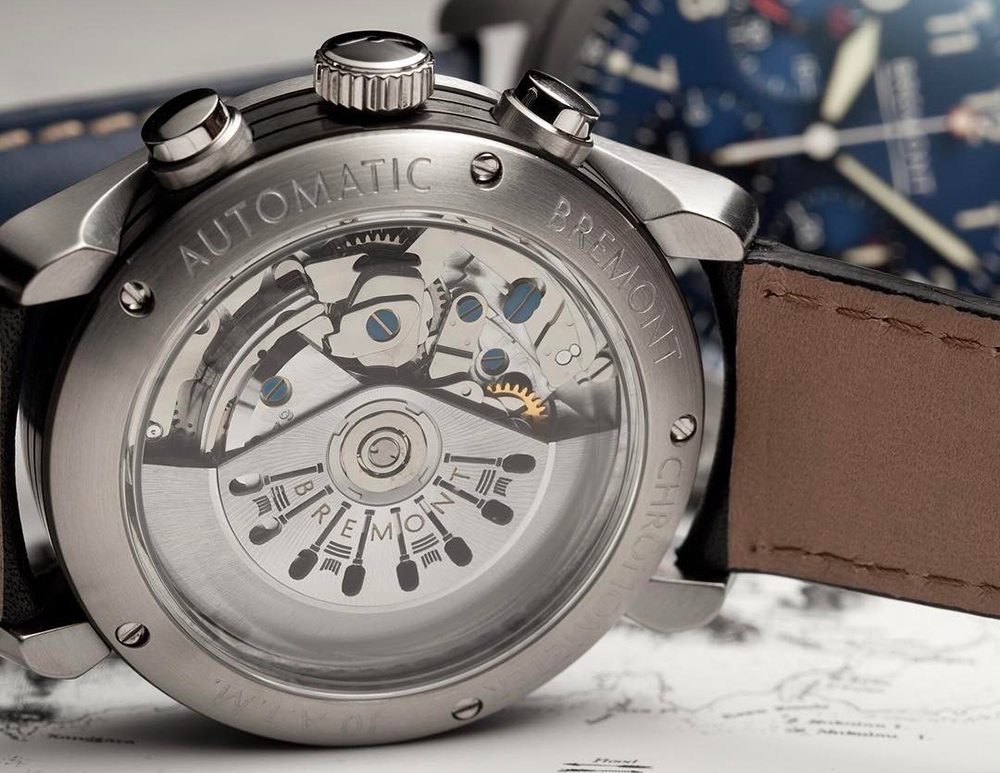 Again, it’s not a big change per se, but one that definitely made the watch feel a little classier than its more functionally-minded predecessor.

It lived up to my expectations in most ways. It looked good, felt great and the chronograph was accompanied by a satisfying click. The rotor itself was a little odd; every time I moved my arm particularly vigorously I could feel – and sometime hear – it moving in the back of the watch. It’s something I’ve only really come across in watches that are overall much bigger. 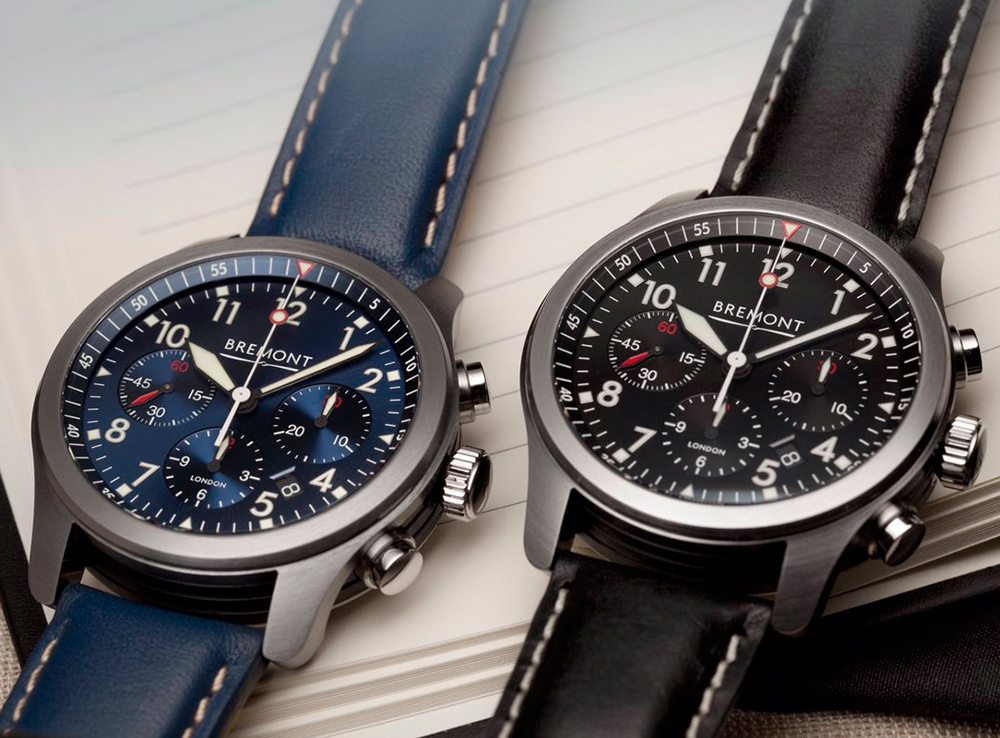 The only major downside was the strap, but that was more an unavoidable aspect of reviewing than anything else. As a rule a new strap is generally not comfortable. It needs to be worn in over time, especially when it’s decent quality. In the handful of days I had the ALT1-P2 the blue leather never really loosened up.

The ALT1-P2 is still very much the watch I first fell in love with. It’s pure Bremont, from the case construction to the decorated (if a little raucous) rotor and in its evolution has lost none of its charm. Unless I finally give in and part with the £3,895 price tag, I certainly won’t be taking it off my wish list any time soon.