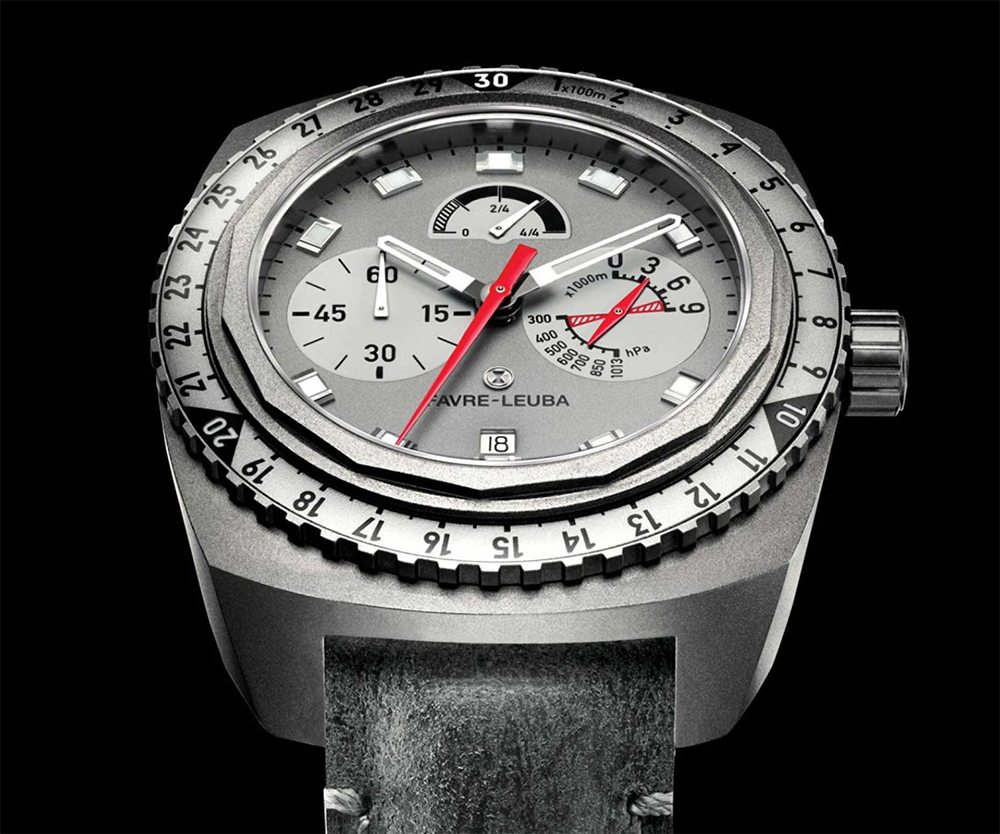 Favre-Leuba’s watch credentials are impeccable – the second oldest Swiss watch brand, it was family run for eight generations before being acquired by the Tata group in 2011. Now, the sky’s the limit for the brand that this year celebrates its 280th anniversary.

They have marked the occasion in style, of course, with a watch that pushes the boundaries. The Bivouac 9000 is the first mechanical wristwatch that can measure altitudes up to 9,000 meters above sea level. It references the original, released in 1962, that could measure altitudes of up to 3,000 metres and was quickly adopted by pilots, mountain climbers and explorers, but this newest version is even more extreme. 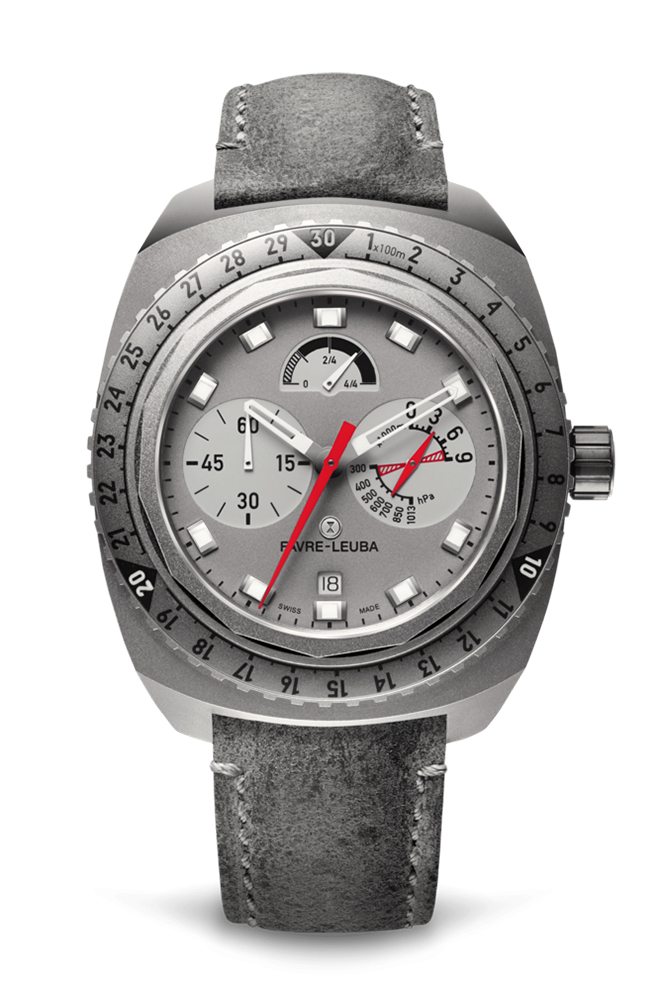 It does it by making the heart of the barometer an airtight capsule made from a special alloy, which expands as the air pressure drops as the wearer goes higher, and contracts when the air pressure rises on the way down. This constant state of flux sets off a linear movement which becomes a rotational movement, indicating the altitude then represented on the dial by the red hands. 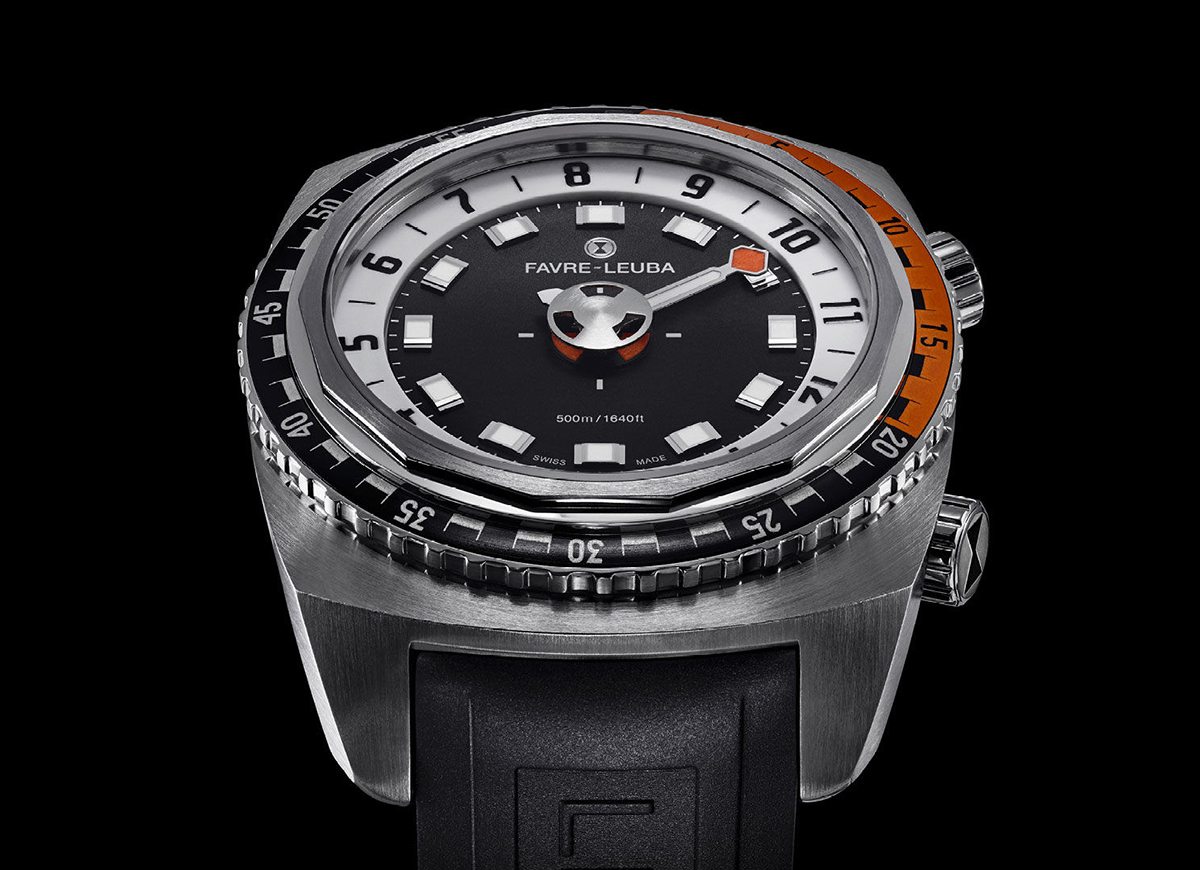 There’s the same instinctive grasp of what an adventurer wants demonstrated in the Raider Harpoon, which is a serious contender for the ultimate diving watch. 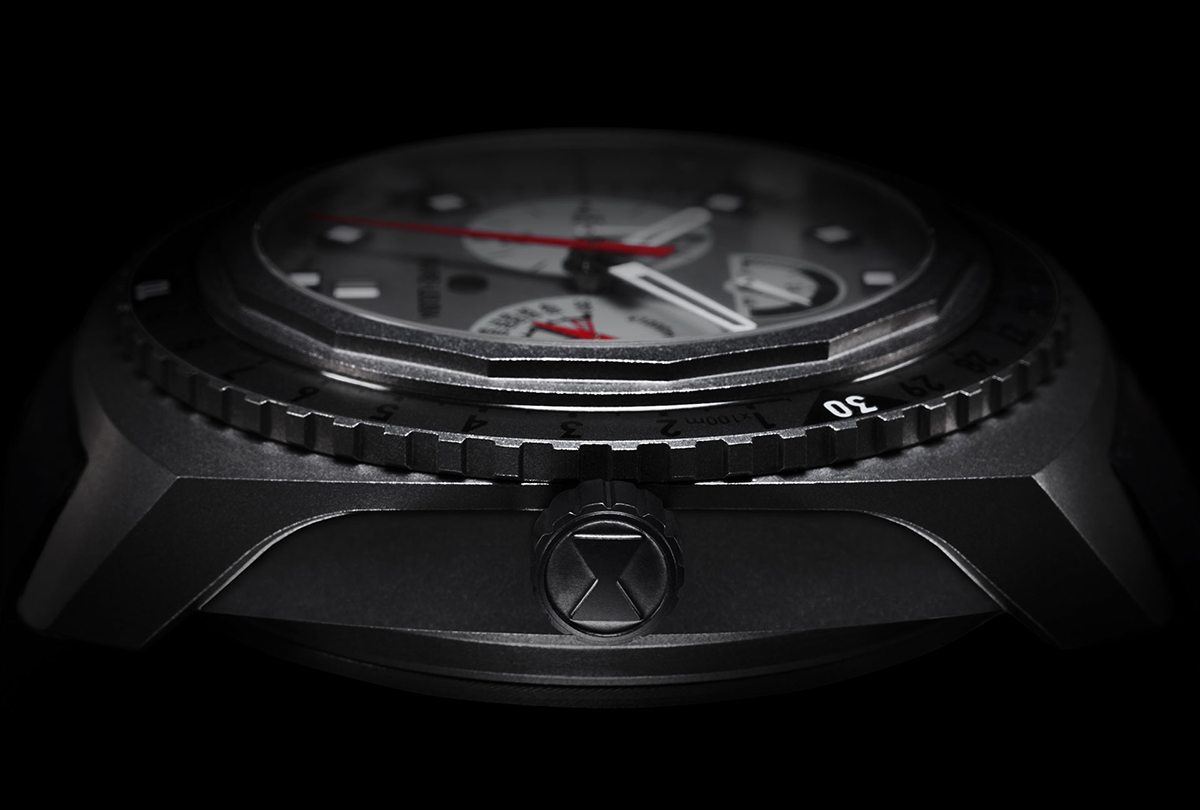 The standard design we’re used to has been totally rethought, with simplicity and readability key. As only one hand rotates in front of the dial, the 20-minute scale on the rotating bezel, when combined with the hand, is an efficient – and safe – reminder of how much time underwater is left. Other clever touches, including an hour indicator with a rotational speed that is adjusted so the numbers return to their starting point after 12 hours, makes this watch an intuitive underwater companion.