With Fellows’ next watch auction on the horizon it’s once again time to delve into the myriad lots to select the ones that should be on your watch list. This time it’s all about the classic icons, with some of the most important watches ever built on offer. Better yet, you can pick them up for pretty decent prices. 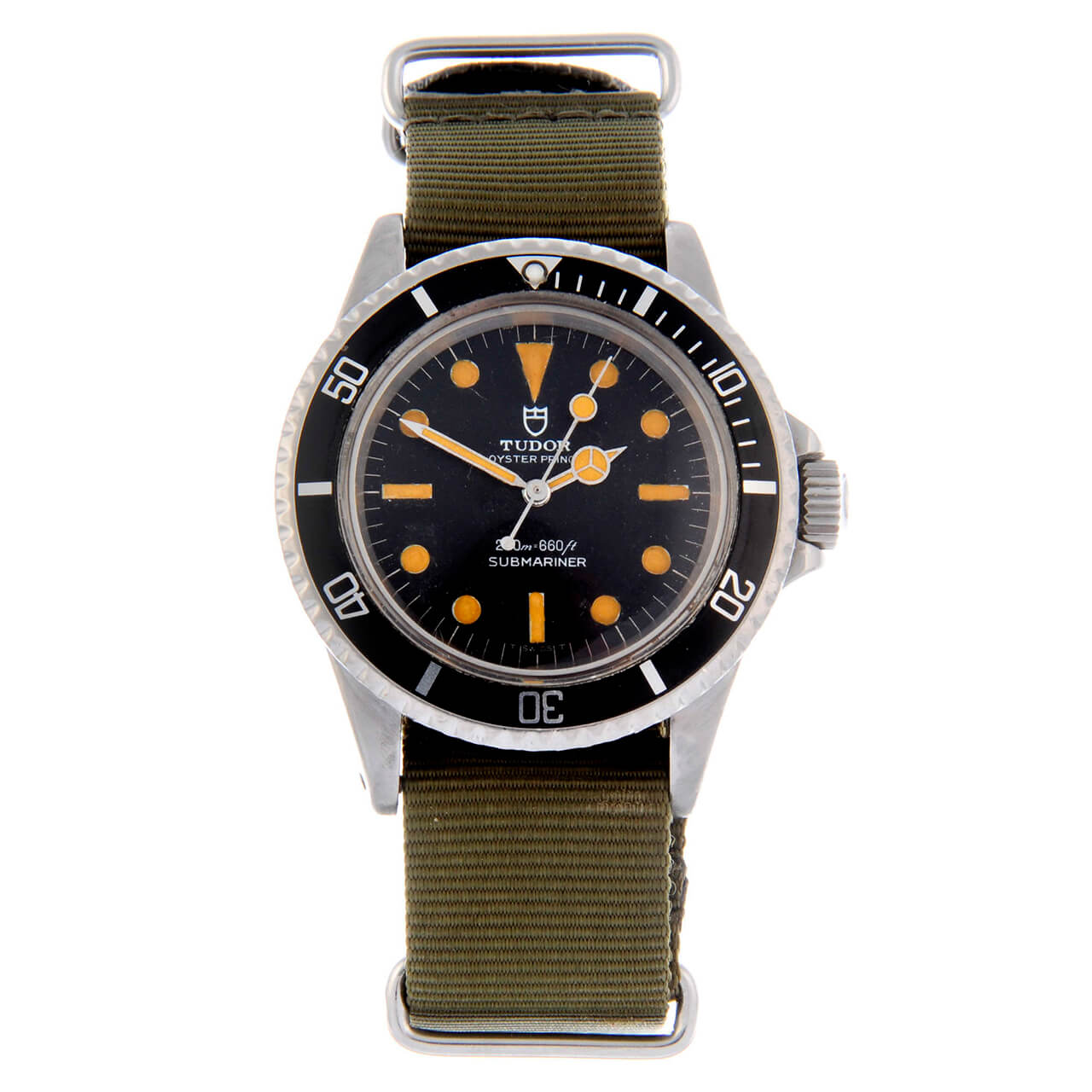 Prices for vintage Tudors have shot up in recent years and don’t look to be slowing any time soon. If you want to get on the Rolex sibling’s hype train then, now’s the time to do it. The Submariner is particularly important, seeing as between Tudor and Rolex, it laid the foundations of just about every diving watch out there. Forget the current trend for retro divers; this is the real deal, and in fantastic condition, too. 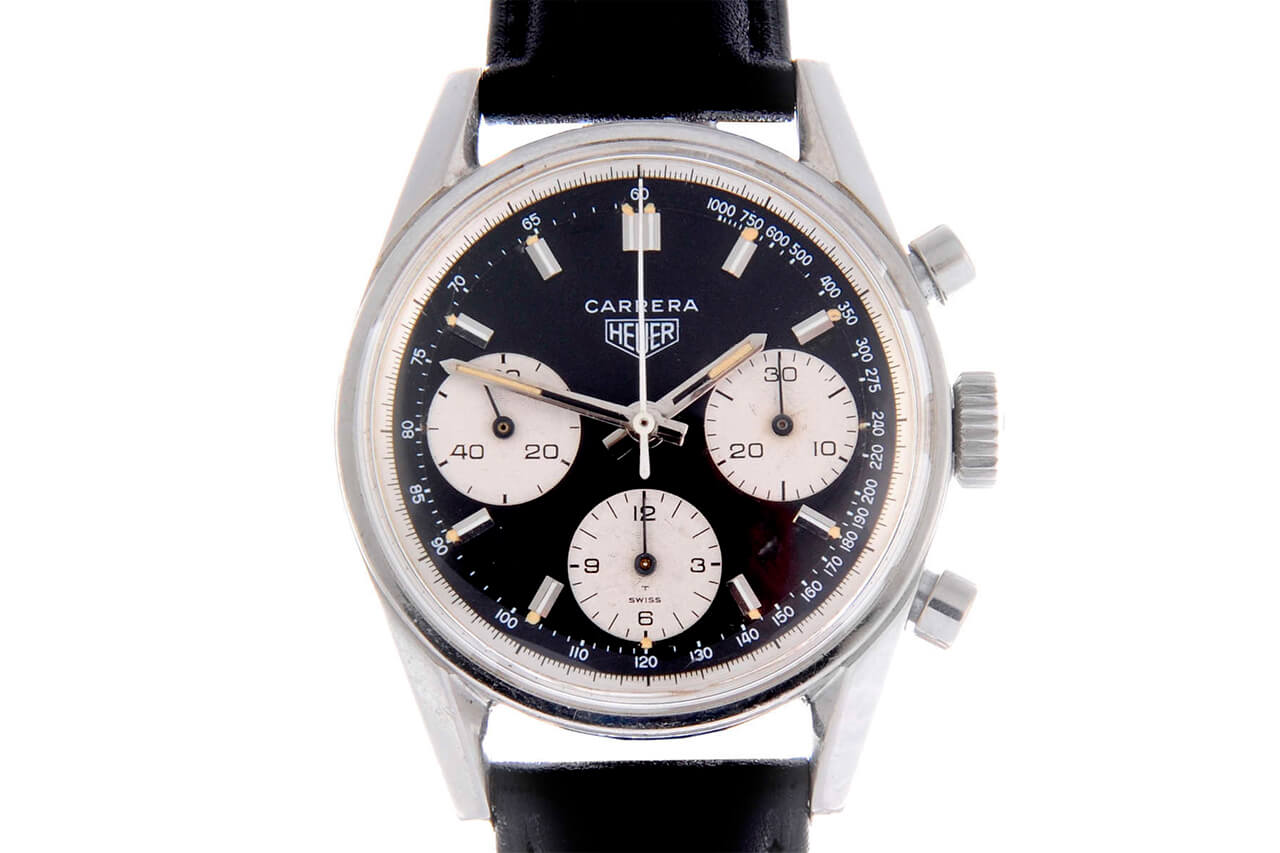 Before there was TAG, there was Heuer, with the eponymous Mr. Jack Heuer at its helm. The Carrera was arguably the first racing watch and was the watchmaker’s opus, a 35mm, tachymeter-equipped chronograph. Here it is in all it’s glory in the incredibly popular reverse panda dial – black dial, white subdials. It’s not quite a Daytona, but among automotive watch fans it has just as much cache – and not everyone has one.

They might specialist in haute horology in precious metals and exquisite finishing, but like many a watchmaker of the era, A Lange & Sohne were recruited to make some functional tool watches for pilots. This is one of the few survivors, built around 1942 to a huge template of 55mm. It’s a war veteran from one of the most important names in watchmaking – not to mention a perfect aviation instrument in and of itself. 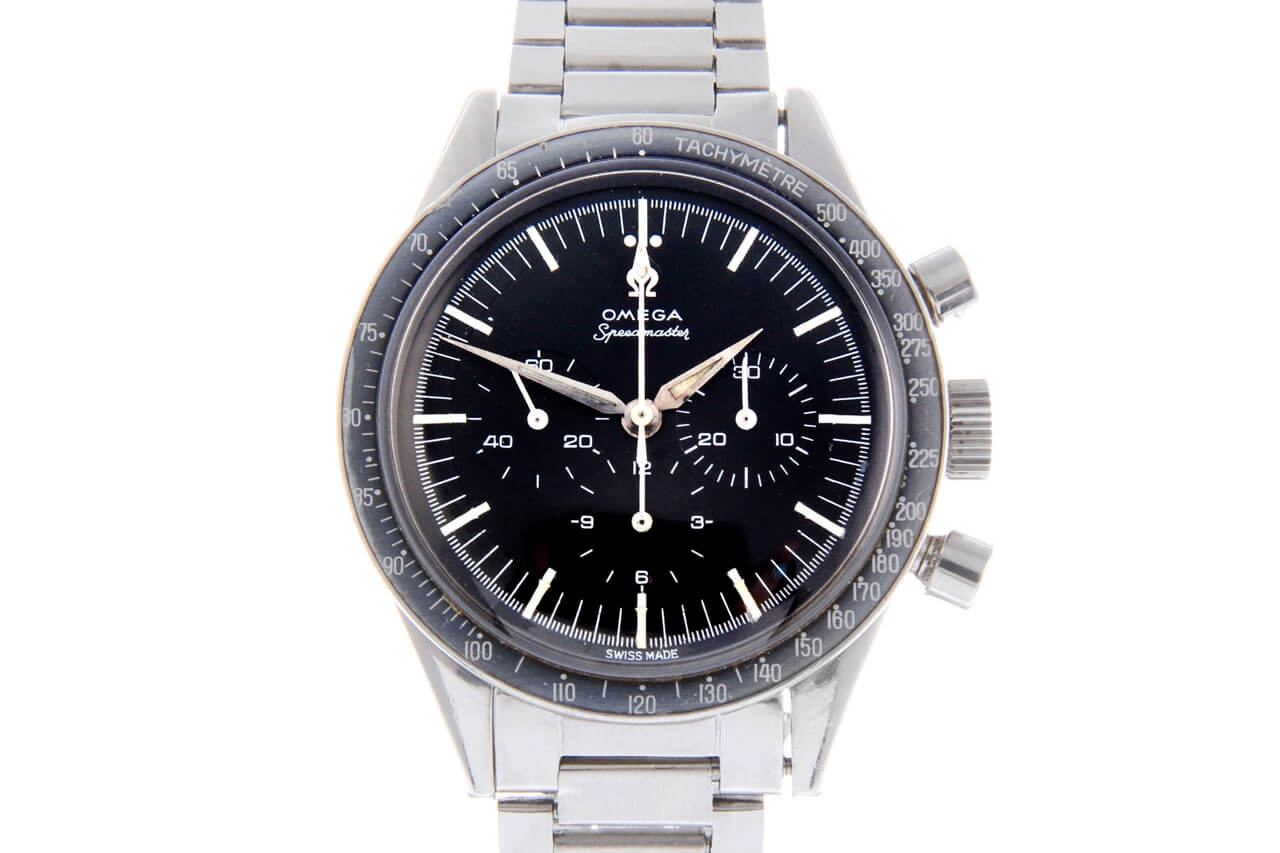 It’s synonymous with the moon like nothing else, but the Speedmaster was around before it earned the Moonwatch moniker. This is one of those pre-moon – or “pre-Ed” – watches. It has all the hallmakers that have made the Speedmaster an icon, from the tachymeter to the famous white on black dial. It also comes equipped with Omega’s legendary (and newly-introduced) 321 movement. 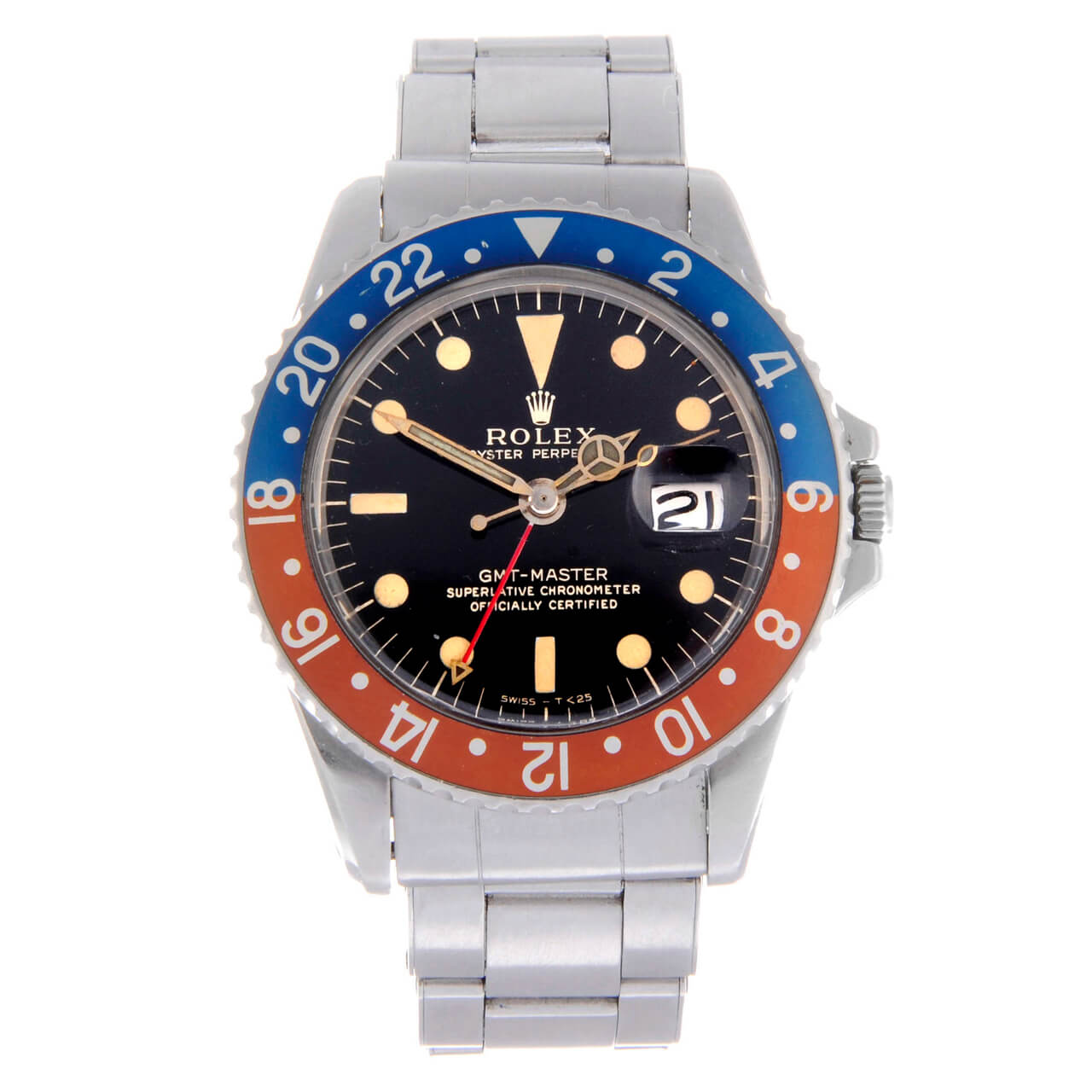 Is there any more famous colourway than the pepsi cola red and blue of the Rolex GMT? No. No there is not. Rather than the GMT-II with an independently-set hour hand, this earlier version shows two rather than three time zones. The bezel on this particular example – which is all too often chipped – is in perfect condition. Given the Rolex market, it’s also a steal with a starting estimate of £7,500 for a steel sports model.