As we mentioned when we covered the new Tokyo 2020 Aqua Terra, Omega have been the official timekeeper of the Olympics since 1932 and over the last 89 years we’ve been treated to some pretty spectacular timepieces in celebration of the partnership. Naturally, for our top 5 there were a lot of watches to pick from and first up is the watch that started it all. Let’s get into it. 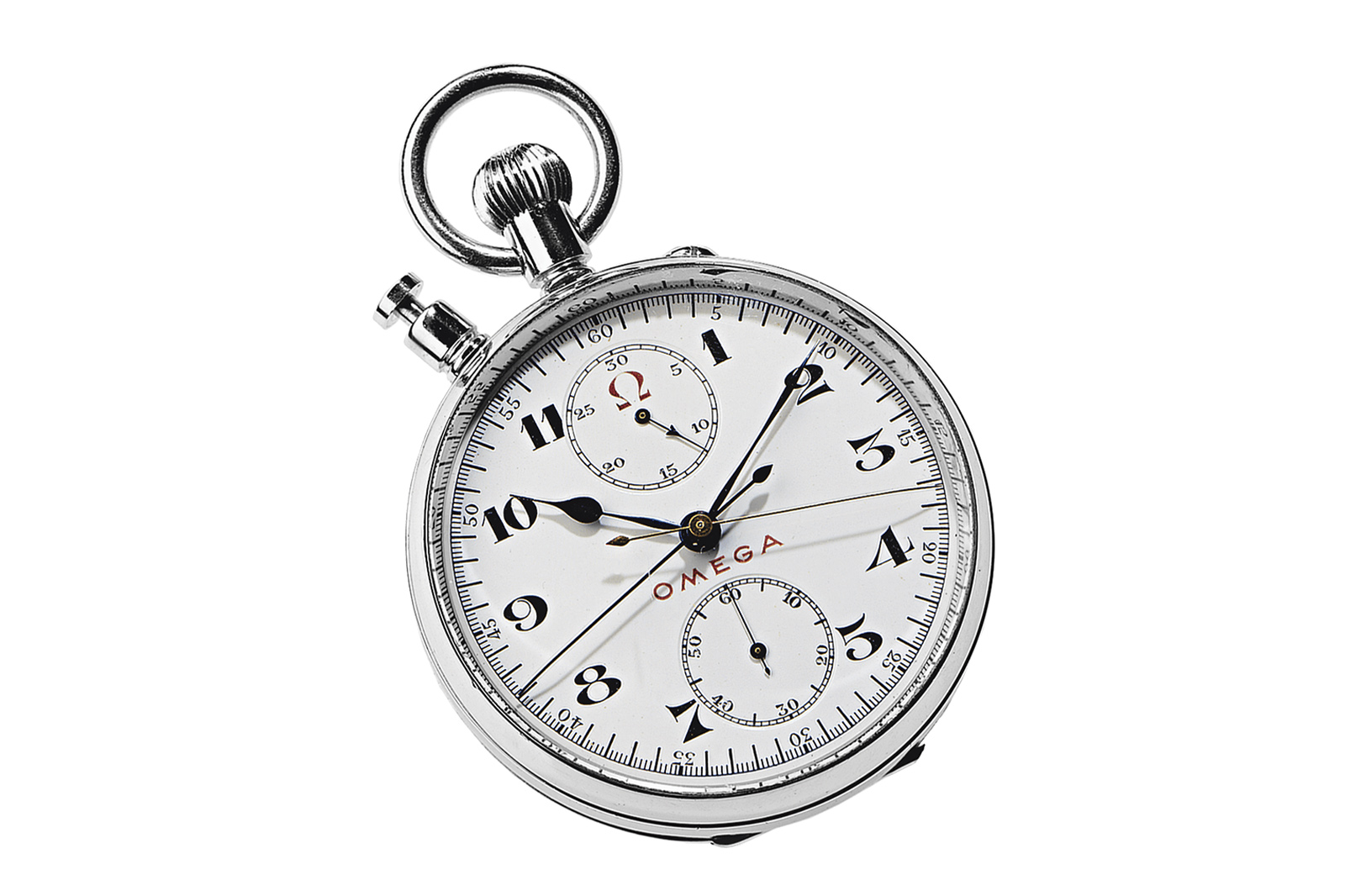 The modern Olympics may have started in 1896 but it was only in 1932 that a single watchmaker supplied every watch and timer for an entire games, ensuring consistent and fair timing across all sports. That watchmaker was, of course, Omega who created 30 bespoke chronograph pocket watches for the occasion that could time intervals up to 1/5th of a second as well as split seconds and included a rattrapante function.

As the first watch in the partnership, the original Omega pocket watches are celebrated in numerous heritage limited editions. Over the years the design has been adapted, the vintage pushers replaced with more refined modern alternatives, but at its core it remains a highly accurate rattrapante chronograph.

Jumping forwards to 1976 and the Montreal games and we find a watch industry on the verge of crisis. The addition of quartz movements which were more reliable, more accurate and cheaper than mechanical calibres had almost destroyed the luxury watch industry by the 80s. Little surprise then that Omega’s Olympic watches from this time embraced the new-fangled tech.

Nicknamed the Scoreboard, this was Omega’s first LCD display and was an anadigi watch with an offset analogue dial combined with a digital timer set to the left. The arrangement is clearly a reference to the traditional layout of scoreboards, before they too became digital. It’s an interesting insight into how Omega embraces the trends and technology of the day. 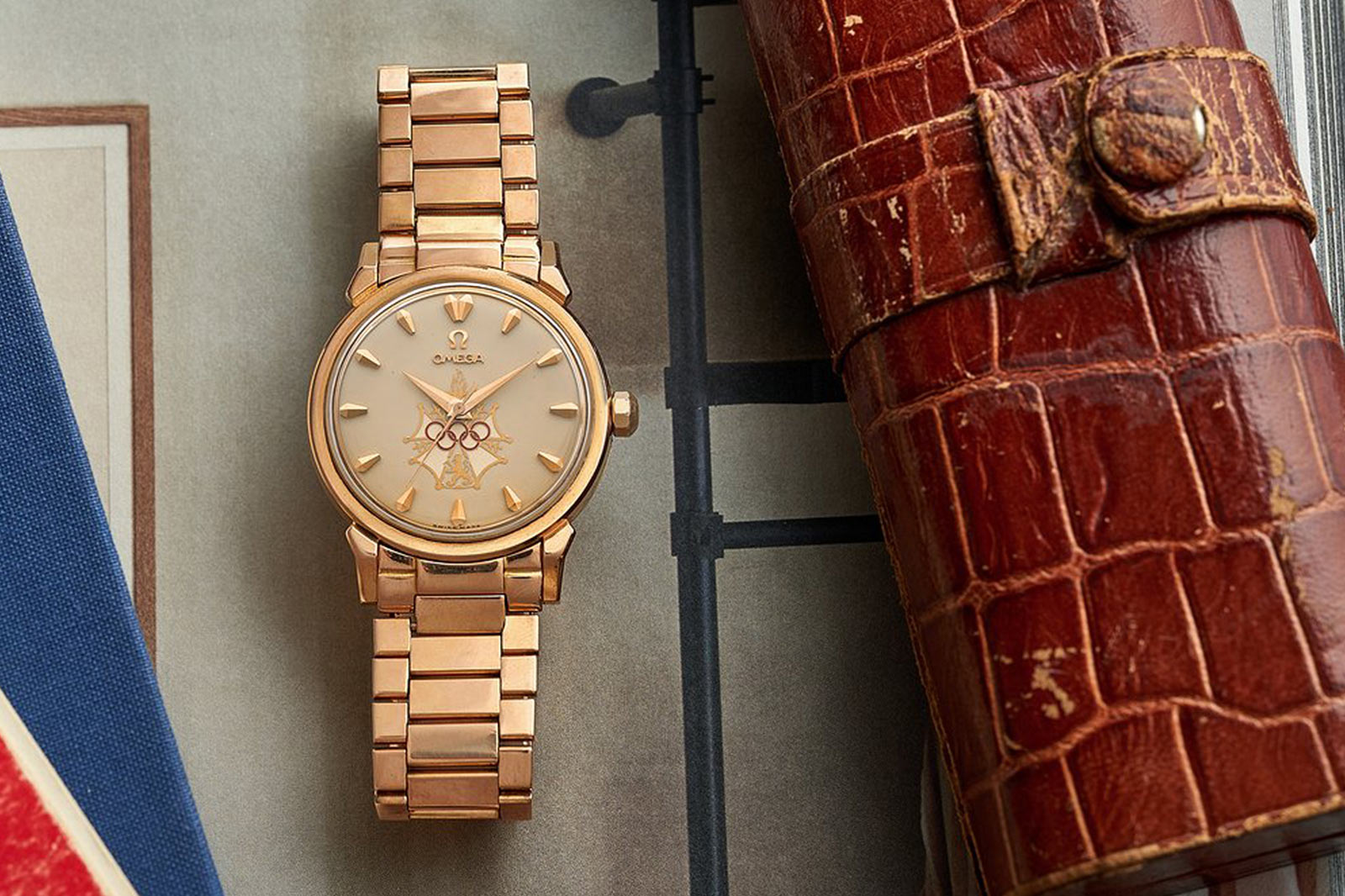 As the 1950s rolled around the relationship between Omega and the Olympics was getting stronger and stronger, culminating in the Olympic committee awarding the watchmaker Cross of Merit for services at the games. In honour of the achievement, the 1956 Melbourne Olympics’ special edition featured a relief of the Cross of Merit front and centre.

Because of the inclusion of the cross and the exquisite, lacquered dial and rose gold case with matching bracelet, the Seamaster XVI (named in celebration of the 16th Olympiad) has become one of the most widely sought after and rare Olympic special editions. Meaning that while all the watches on this list hold sentimental value, this one is unparalleled. 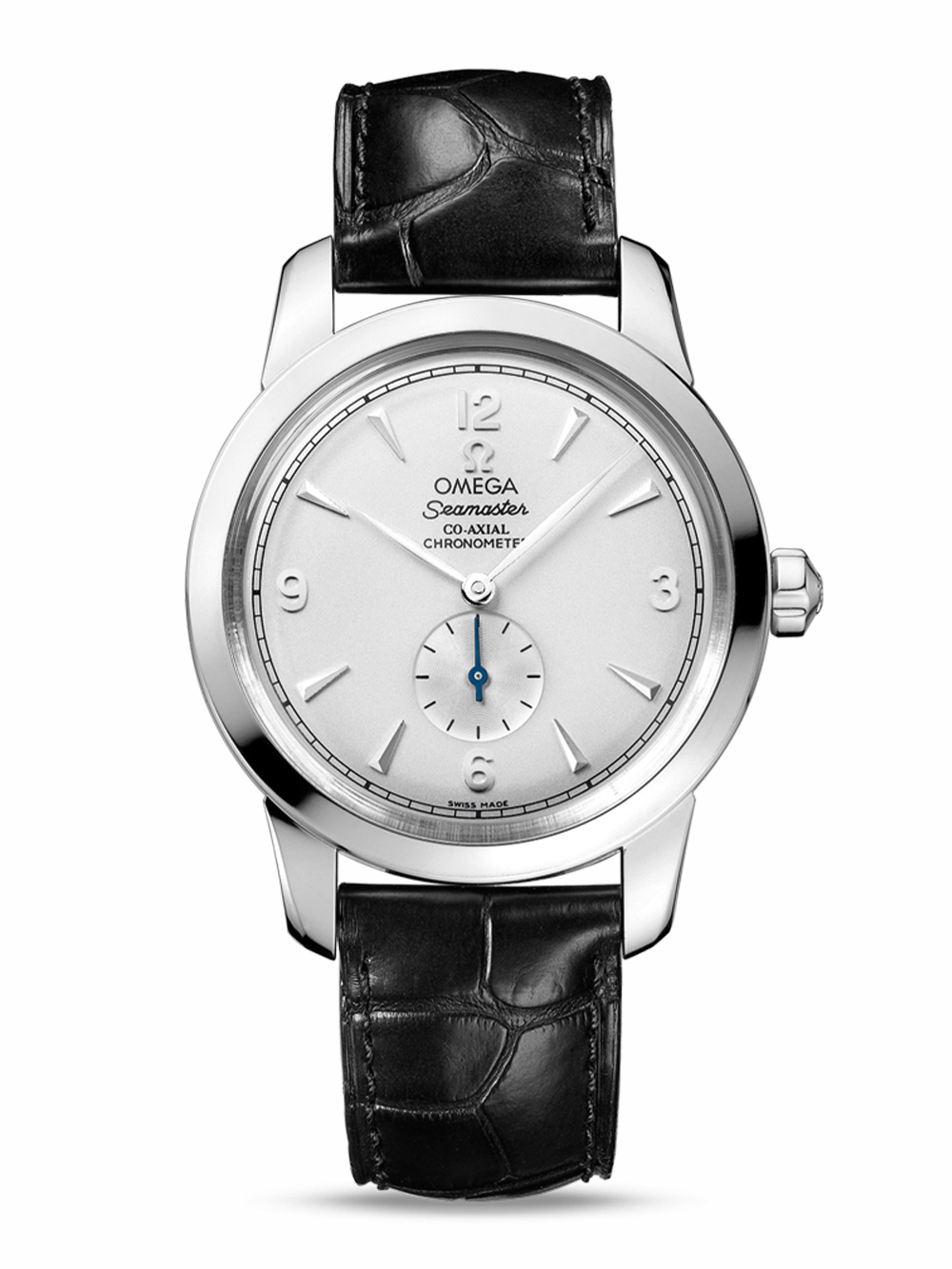 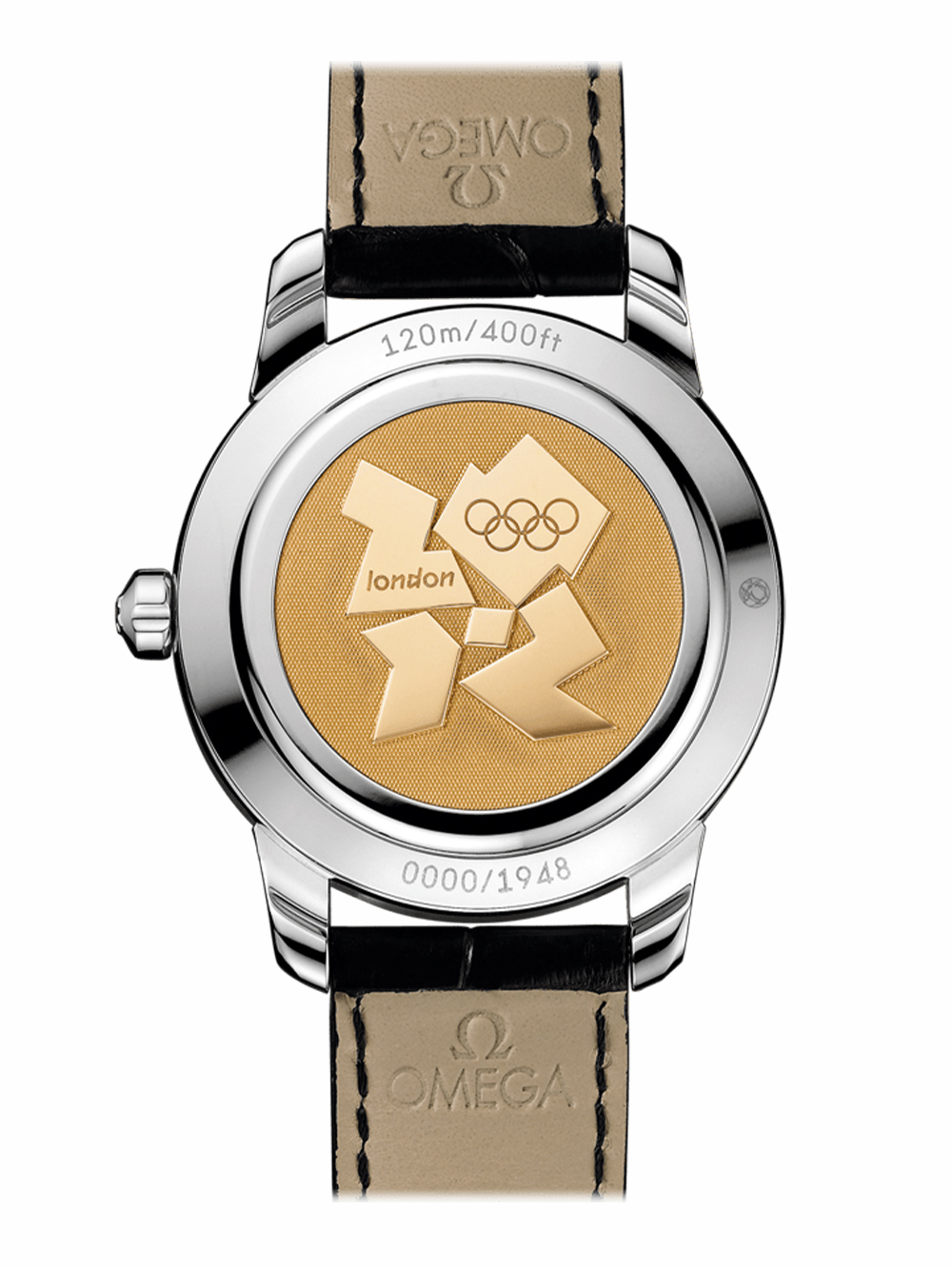 When picking our top Olympic watches, we simply had to include the 2012 edition. 2012 feels like the last time Britain did something internationally that wasn’t a total embarrassment and we all remember it fondly. At the same time, Omega’s offering that year was seriously lovely, a Seamaster tribute to 1948, which was the previous time the games were held in the UK.

With vintage proportions of 39mm, it’s inspired by a heritage Seamaster that was released that same year and is firmly on the dress watch side of the Seamaster spectrum. It has a simple layout with silver coloured hands and a small seconds subdial. The Olympic branding is more obvious on the caseback which is engraved with the 2012 logo. It was an also a limited edition of 1,948 pieces, obviously.

Omega and the Olympics have been going strong together for nigh on 90 years and there’s no sign of them slowing down, already having launched a commemorative watch for the winter Olympics that will follow Tokyo 2020. Judging by the Beijing 2022 the legacy of Omega’s Olympic watches is in safe hands.

The Diver 300m looks, on the surface, like an archetypal Omega diver right down to the blue wave pattern ceramic dial. However, on a closer inspection you notice that the large, lume-filled indices have some subtle highlights. The hour markers at 2, 4, 8, 10 and 12 are rimmed with the colours of the Olympic rings. The 42mm stainless steel case is also adorned with a titanium bezel that has cool textured finish.