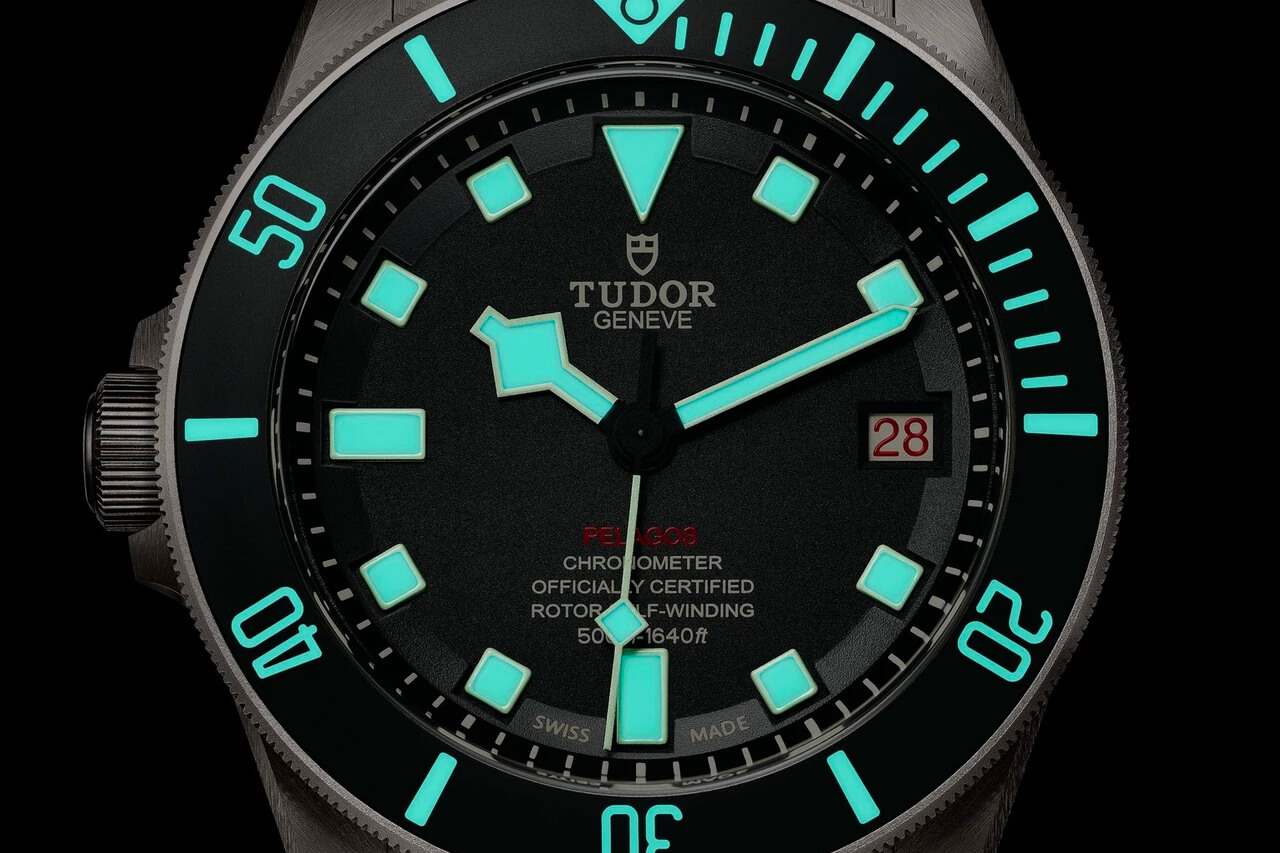 It must be hard to be a lefty. Not only are you a pariah, cast out as a freak of nature to wander the wildernesses alone, but you also can’t wear certain watches. Not without a bit of discomfort at least. Most right-wrist wearers likely wouldn’t notice as it’s an issue that only really comes to the fore with larger-crowned models.

You see, there’s a good reason the crown is generally on the right-hand side of the watch. It can sometimes be big and bulky, and having it there means that your watch doesn’t dig in whenever you move your wrist. Great bit of design – for most people.

You’re not going to notice on a dress watch with a delicate crown, barely noticeable and fiddly to use. For more rugged models though, especially pilots and military diving pieces, the crowns are meant to be used with gloves, sometimes in less than pleasant environments. Its these watches that are the problem.

Fortunately, some industrious watchmakers have taken it upon themselves to take pity on the lefties of this world, like horological Mother Teresas caring for lepers. They may be few and far-between, but there are watches with left-handed crowns, designed to be worn on the right wrist. Here are the best of them… 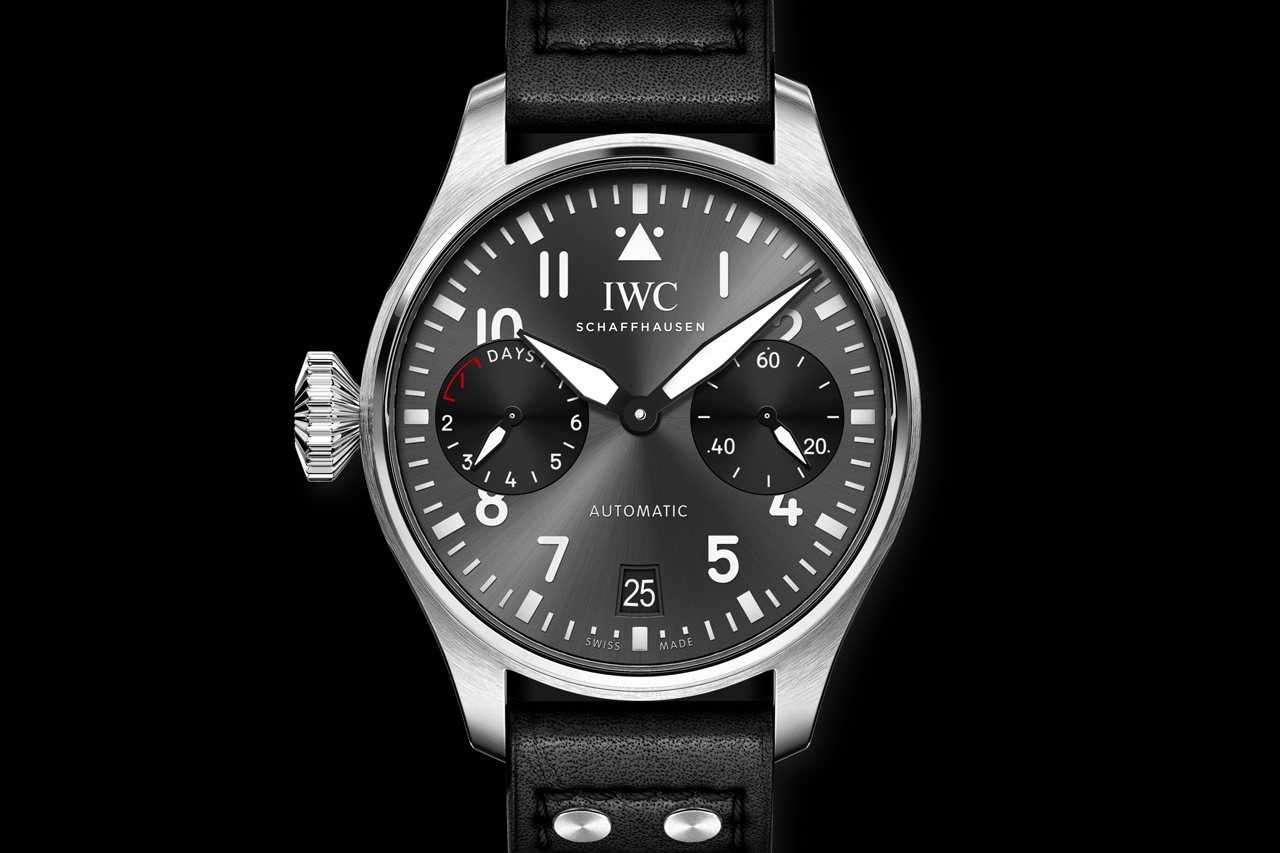 IWC’s quirkiest aviation watch is also its least wearable, particularly with its huge crown. In short, it was begging for a leftie version, and now we have it. As handsome as any of the vintage pilot’s pieces in the IWC collection, the slate-grey dial with black subdials is a subtle contrast but a lovely one. Available at iwc.com 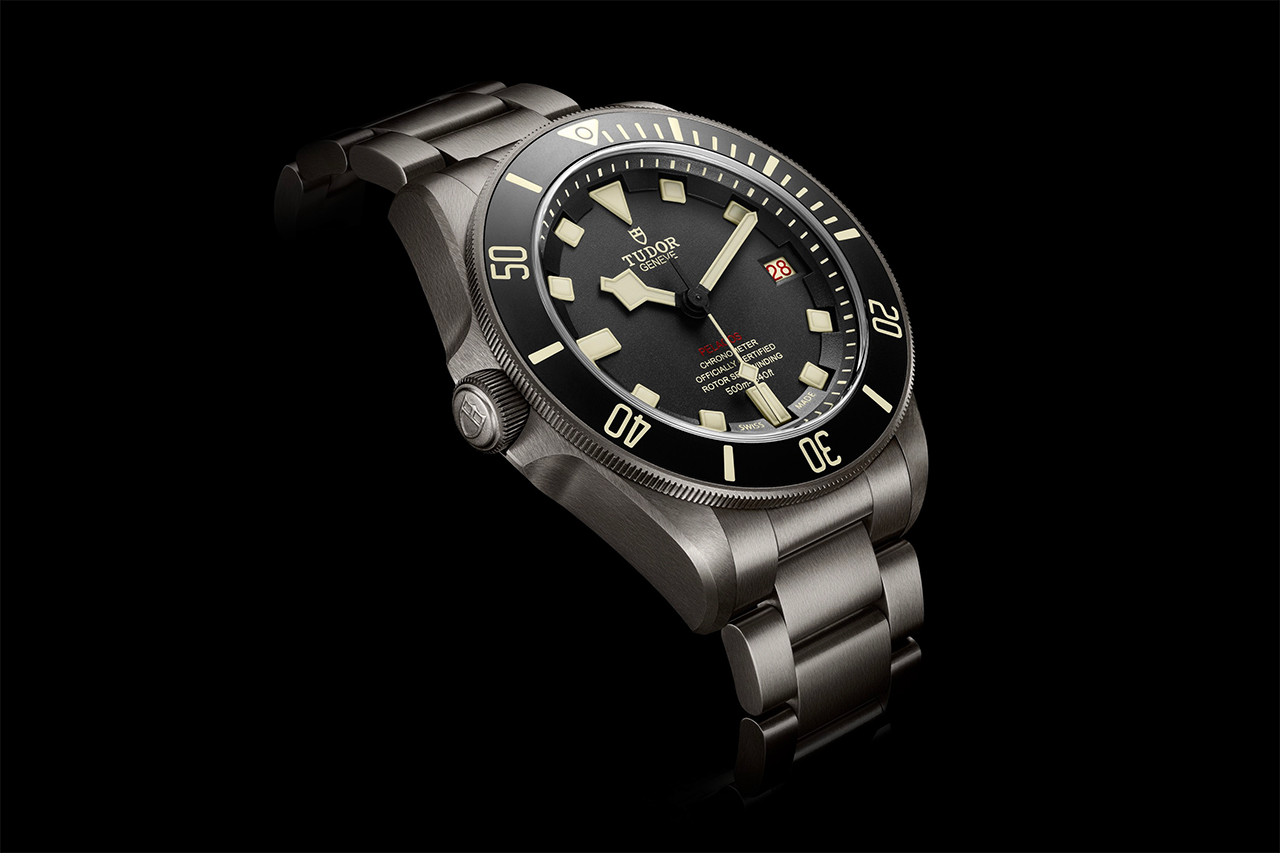 The Tudor Pelagos does for left-handed divers what the IWC Right-Hander does for pilots: it makes a modern classic accessible. Granted it’s not quite as necessary here, but the crown guard can still dig in if you’re not careful. It’s not just the flipped sides that make this particular version wearable of course; the 42mm titanium case is one of the more comfortable around. Available at tudorwatch.com 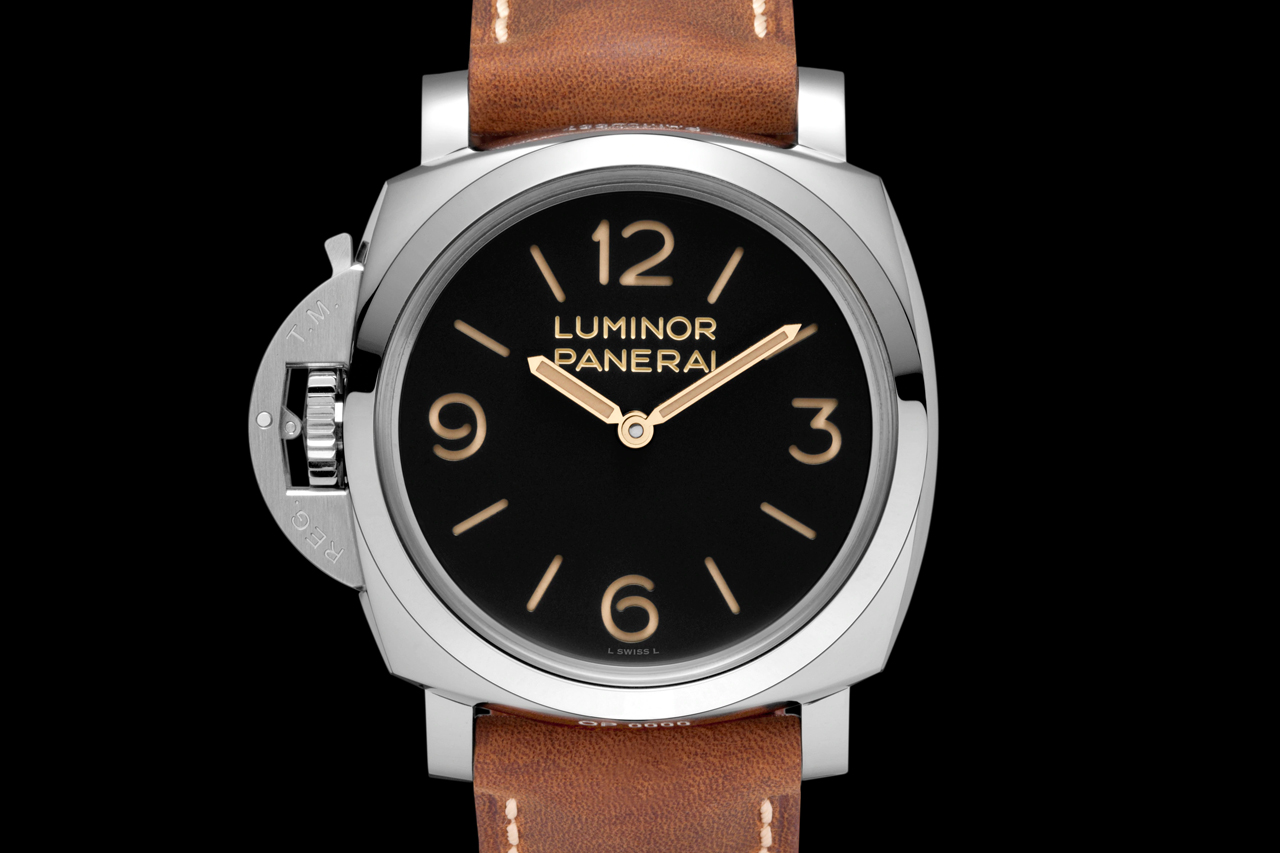 Panerai has been doing left-hand crowns – or ‘destro’ watches if you’re in the Paneristi – since the 1940s, but not because of any hand dominance. It was simply because the Italian frogmen their watches were made for already had a depth gauge or compass on the left. The Luminor 1950s hark back to that era in their refined, Italian style, making this one of the most authentic lefthanders out there. Available at panerai.com The Best ‘Year of the Rat’ Watches for Chinese New Year