Whether you prefer romantic drives along the coast or the adrenaline of racing a cutting-edge hypercar, these watches borrow from both ends of the automotive spectrum. 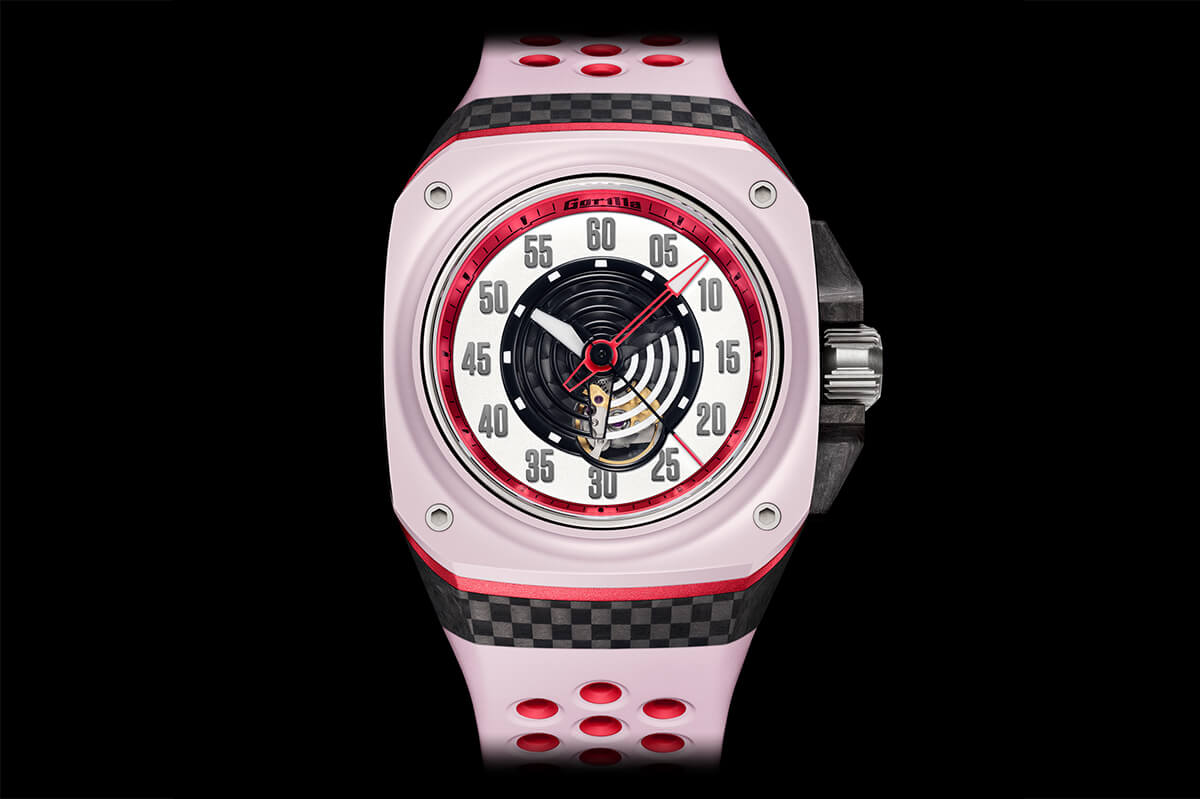 So this is a thing. If Sevenfriday just isn’t odd enough for you, there’s always Gorilla, the automatic-inspired maniacs behind this pink-liveried beast. That livery is actually the same that covered the 917/20, a one-off prototype test car for Le Mans, back in 1971. It was wide, stout and covered in butcher’s cuts – hence the name the ‘Trufflehunter.’ It did not finish. Either way, it makes for an interesting story and an insane watch, a 500-piece limited edition backed by a Miyota 90S5 automatic movement. Whether you love it or hate it, you won’t soon forget it. 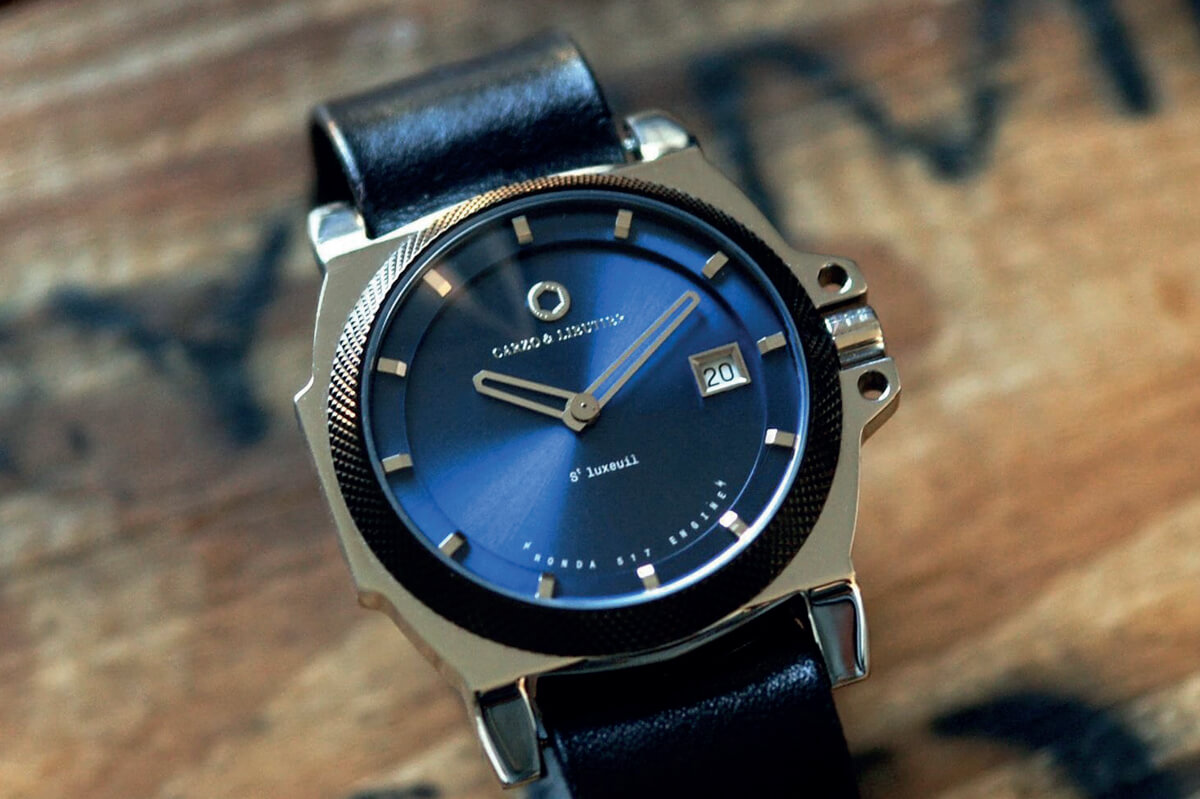 Cars aren’t the only motors worth turning into a watch and for Carzo & Lieutier, two wheels is better than four. Here that means a knurled bezel stripped right off the gas handle of a motorbike and a case in the same shape as a circlip – a circular piece of spring steel used to keep bikes together. It makes for an oddly faceted, industrial-looking case, the opposite of the silky deep purple dial. Powered by the Miyota 9015 automatic movement and assembled in Nice, it’s a watch by motorcyclists, for motorcyclists, and it’s about damn time. 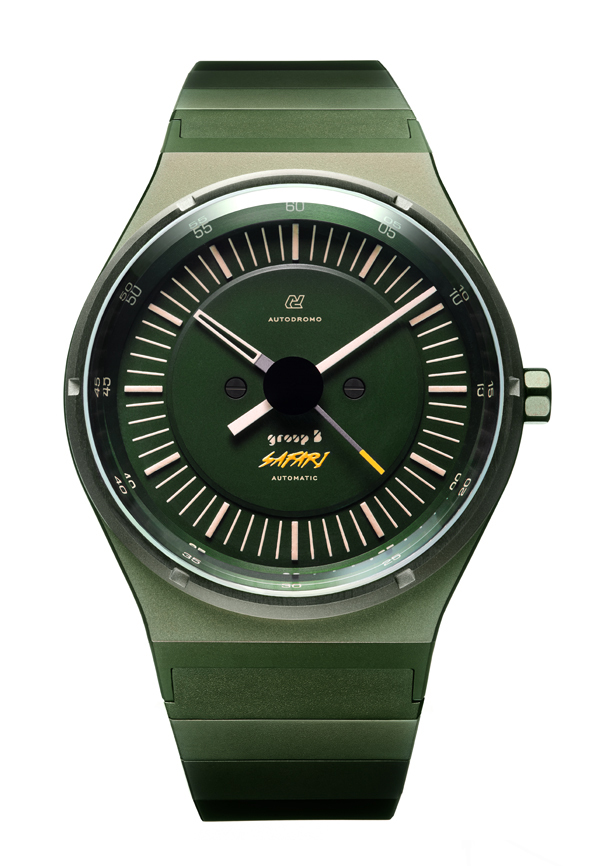 The Safari takes its name from more than its jungle-green colouring; like all Autodromo timepieces, its red thread begins in the racing world, specifically here the East Africa Safari rallies of the 1980s. The finish of the 39mm titanium case is almost iridescent, playing with the light in the opposite way as the straight matte dial with its speedometer inflexions and the only hints of another colour – yellow – across the whole watch. It’s a rugged watch with an integrated bracelet and powered by a Miyota 9015. It would have looked super high-tech in the 80s – which is, of course, the point. 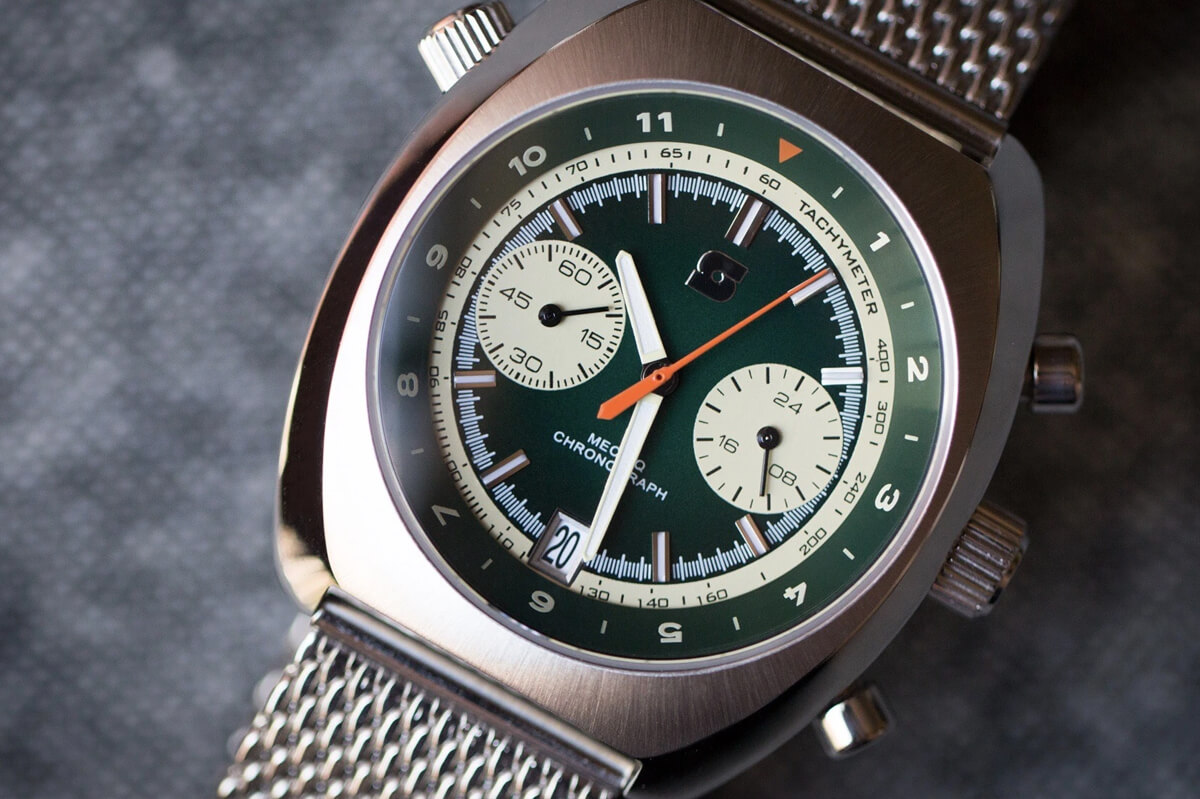 The ultimate racing throwback, this beautifully curved tachymeter-equipped chronograph is pure 60s nostalgia – pretty much the opposite of the advanced Seiko mecha-quartz movement powering it, a fusion of battery-powered accuracy and a mechanical chronograph. Dressed in livery fit for a vintage racer – we particularly love the green – the brightly coloured tachymeter makes for a serious dashboard companion. If that weren’t enough, the rotating inner bezel makes this a subtle GMT, settable via the 10 o’clock crown. A rally-ready take on retro. 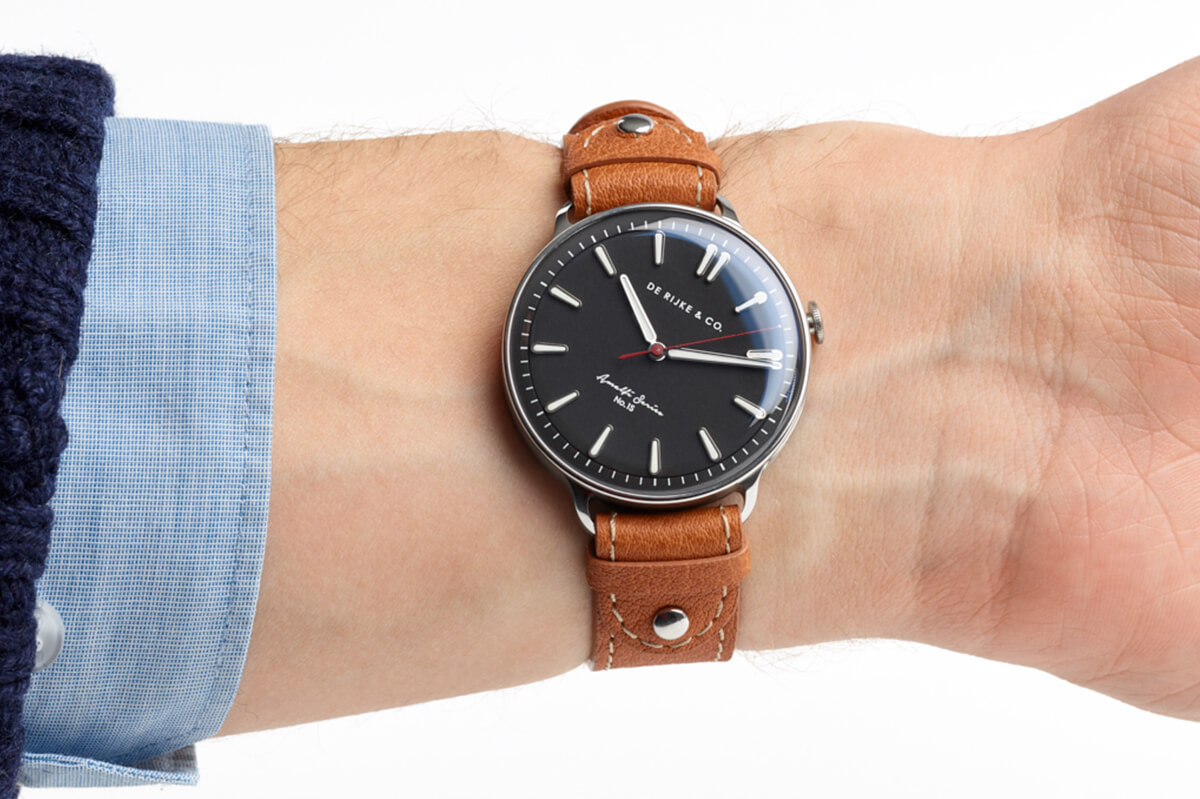 Forget all the carbon fibre and testosterone that normally comes with driving or automotive watches; if they are Formula 1 this is the equivalent of a romantic getaway along the Riviera. And yet this Dutch timepiece is more innovative than most of those performance-oriented monsters. The case can be rotated 90 degrees, which means that, when worn under the wrist, it can be easily read with both hands on the wheel. The fuss-free design of the dial and thin, 38mm add to the relaxed, assured feel – the perfect co-pilot for a real Grand Tour.