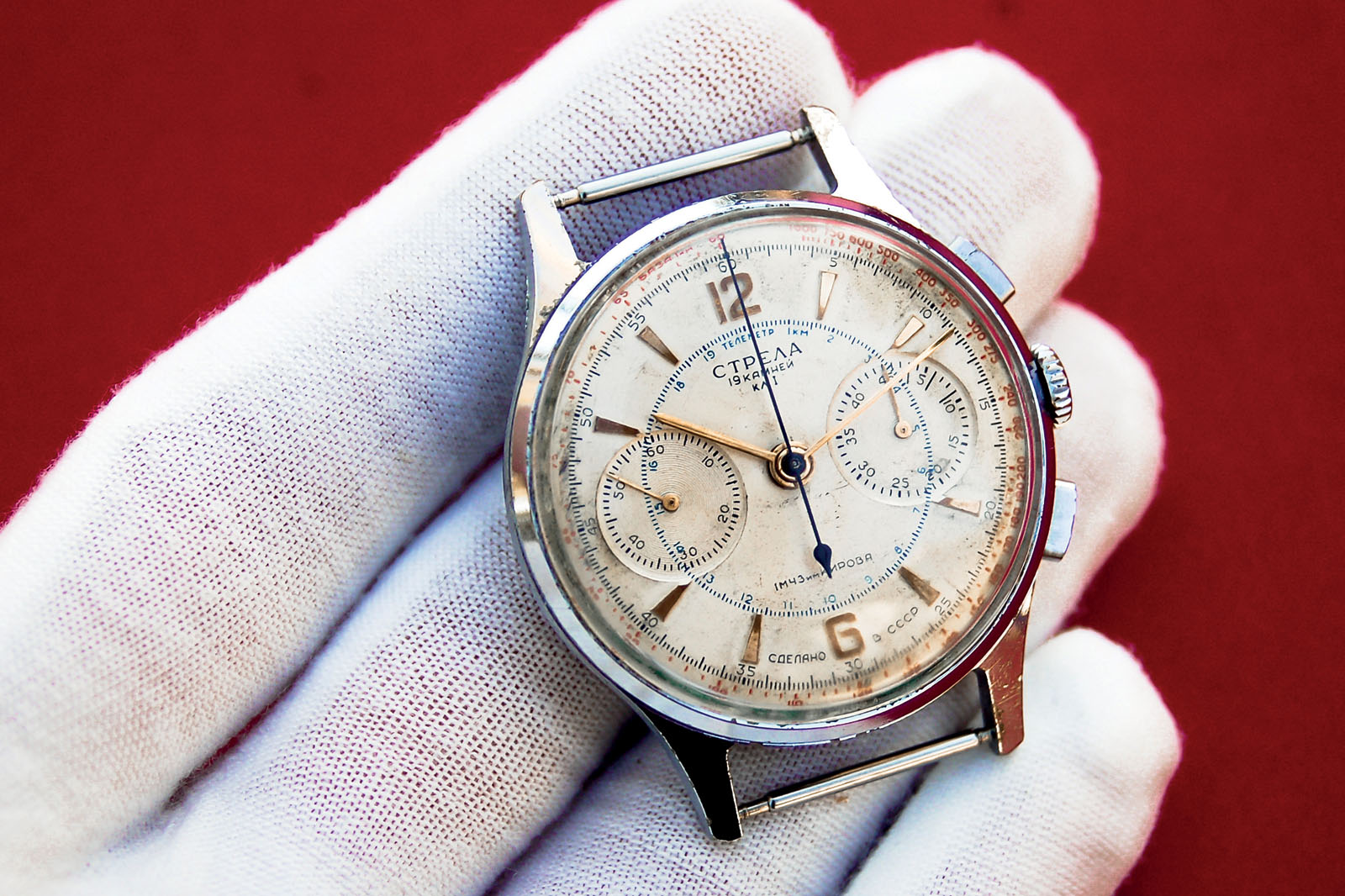 The history of the humble Poljot Strela is somewhat surprising. There are a ton of watchmakers that would, given the chance, lay claim to the Final Frontier in ever more inventively defined ways. The Omega Speedmaster is the most famous, but it’s not alone. The Seiko Pogue was the first automatic in space in 1973 and the Breitling Cosmonaute the first Swiss watch in 1962. The thing is, none of them are Russian.

Russian watchmakers have had an incredible history in space. While there’s some debate over exactly what was on Yuri Gagarin’s wrist in the first ever journey beyond the stratosphere, it was likely a Sturmanski.

What we do know however is the first watch ever worn in the vacuum of space itself: the Strela Poljot. Strela – Стрела in Cyrillic and ‘arrow’ in English – started life as a Swiss movement, the Venus 150. 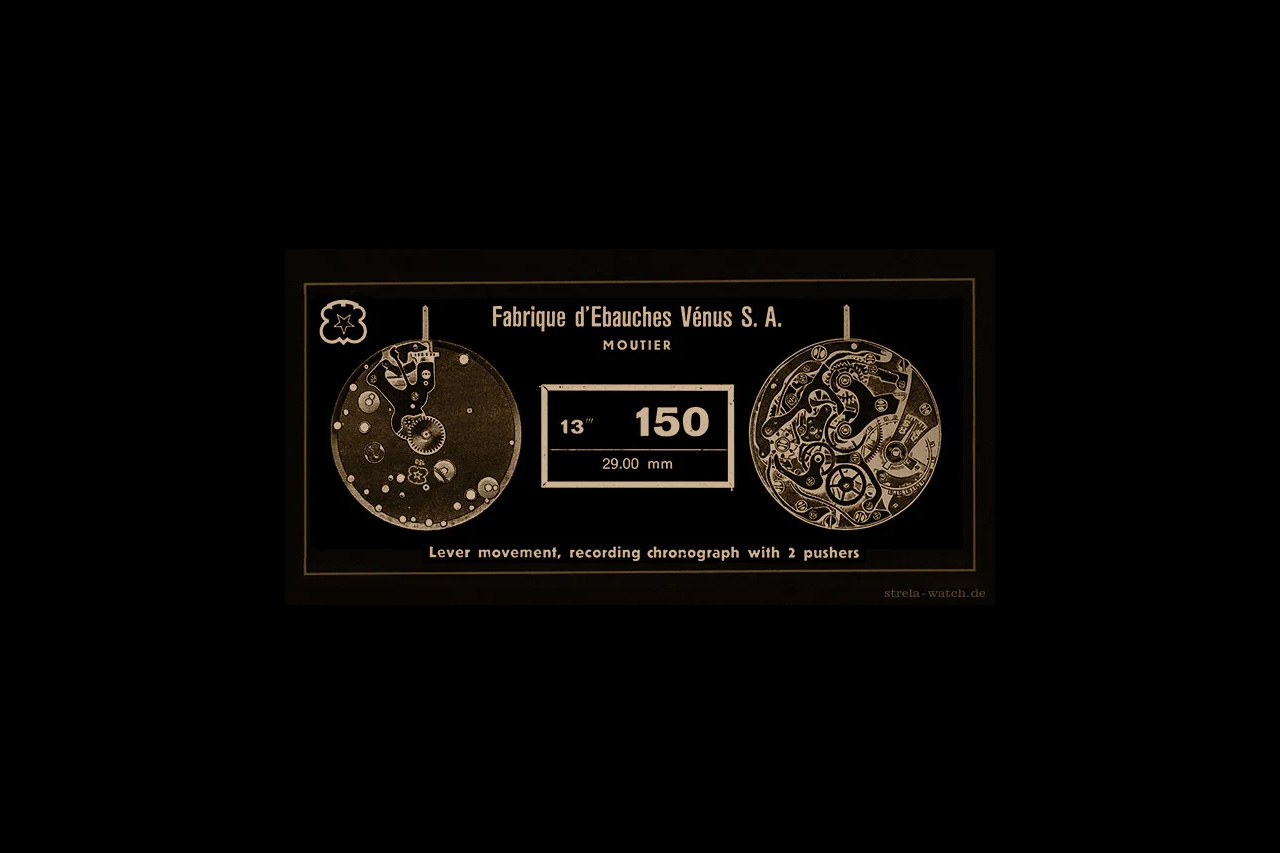 It was modified and improved to the demanding standards of Soviet pilots and renamed the 3017 before being manufactured by the Russian industrial machine.

Originally the part of the machine making it was the 1st Moscow Watch Factory, renamed to POLJOT in 1964. In the early 1960s it was a core piece of SAF kit – including prospective space missions. 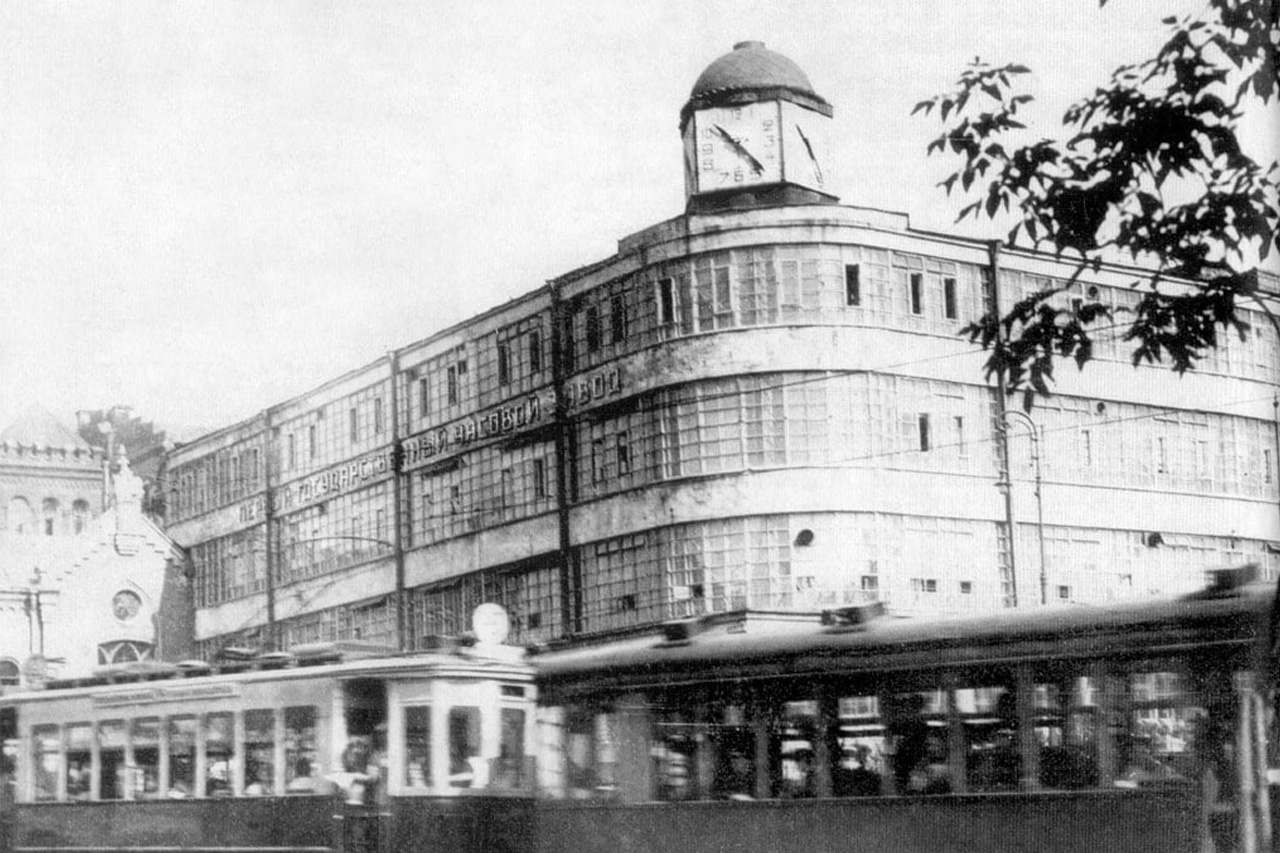 The First Moscow Watch FactorySo it was that in 1965, during the Vokshod 2 mission, it found its way onto the wrist of cosmonaut Alexei Leonov. It also stayed on his wrist while he attempted the first ever spacewalk in human history, spending 12 minutes and nine seconds outside the ship, connected by a 5.35m tether. Unfortunately, he didn’t test out the chronograph function.

That exact model had a white face and no lume, making for a slightly more elegant watch than the kind of beefy, uncompromisingly macho tool watches we’re used to seeing from the Soviet era. It had a bicompax chronograph layout, with 45-minutes elapsed time at three  o’clock and running seconds at nine. Looks- wise, it’s dated incredibly well. 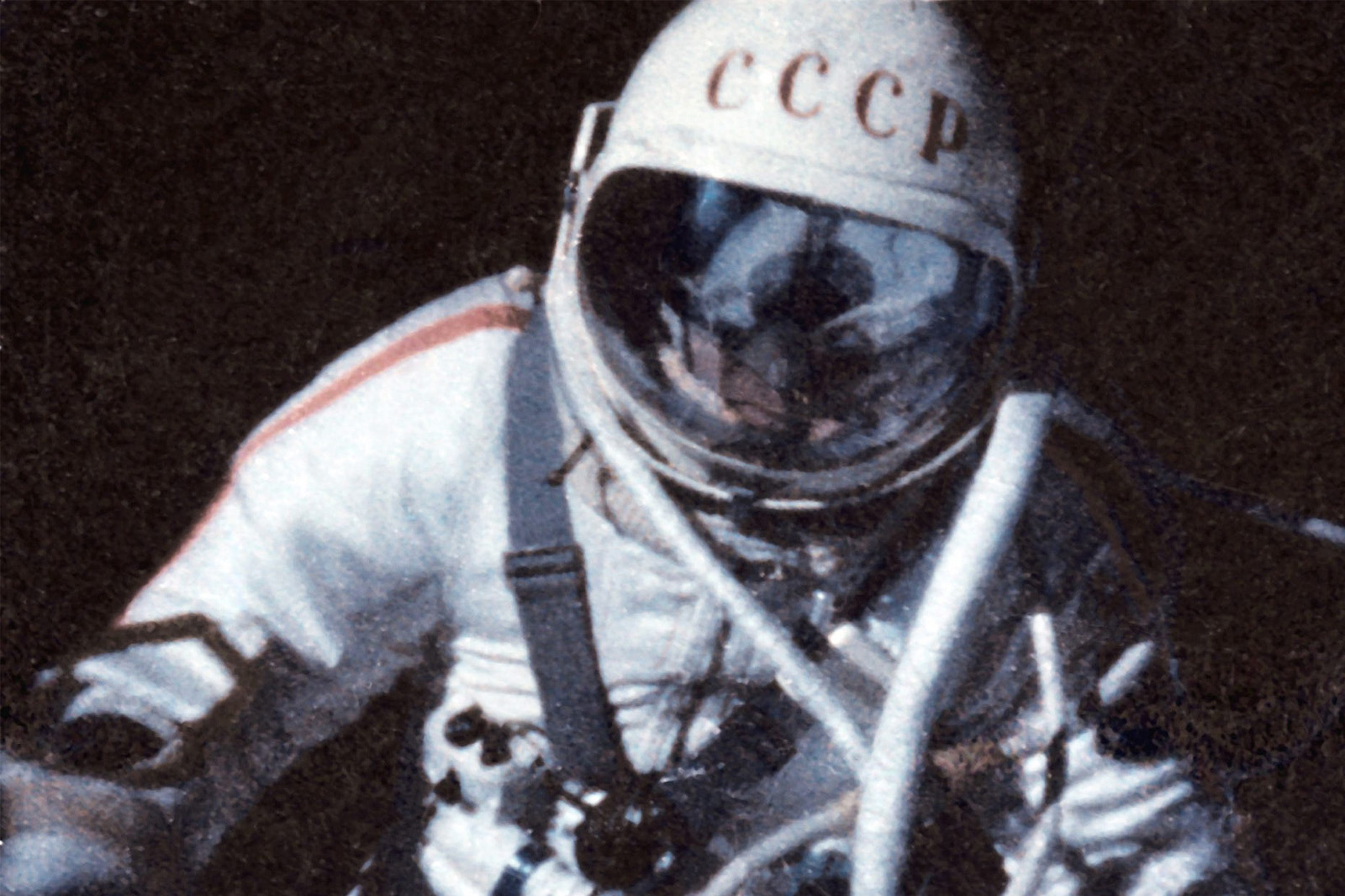 The 3017 was eventually sold to the general watch buying public at home and abroad, though was pretty expensive for the average Soviet citizen – which is funny these days because despite being an integral part of space exploration, you can get one for just over £1,000, which for something like this is incredibly affordable.

There was a relatively faithful reissue of the 3017 a decade ago, before the rush for archival raiding really kicked in (it would likely have done a lot better these days.) But otherwise, and despite the Poljot Strela’s history, it’s a watch that’s generally gone under-the-radar. 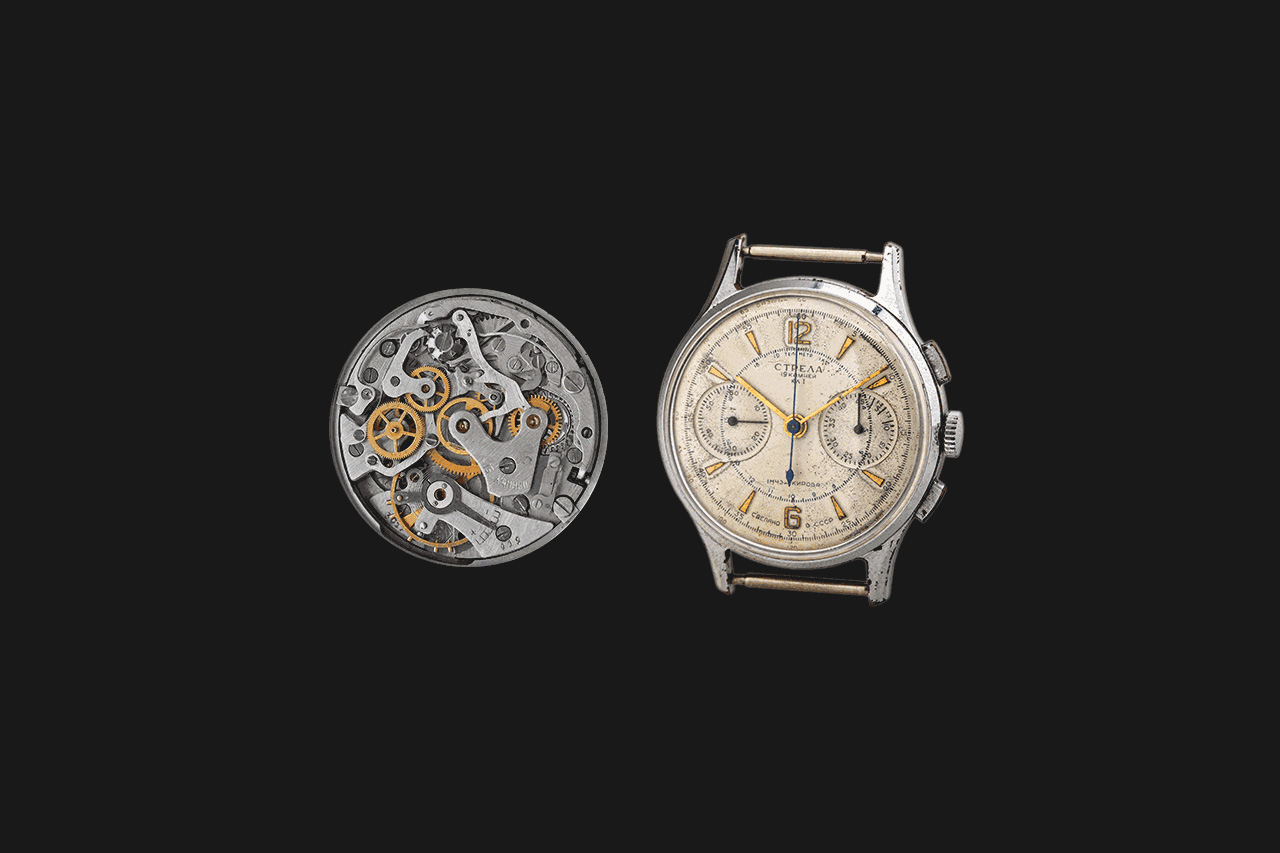 Given the pace in growing popularity of Soviet-era watches (check out our Movie Watch for the Russian beast starring in the superlatively unnerving Severance), the history of the Poljot Strela and the fact that it’s an improved version of a vintage Swiss calibre means it definitely deserves more recognition than it has.

And hey, given the current global climate, you might well be able to get one even cheaper than it should be.