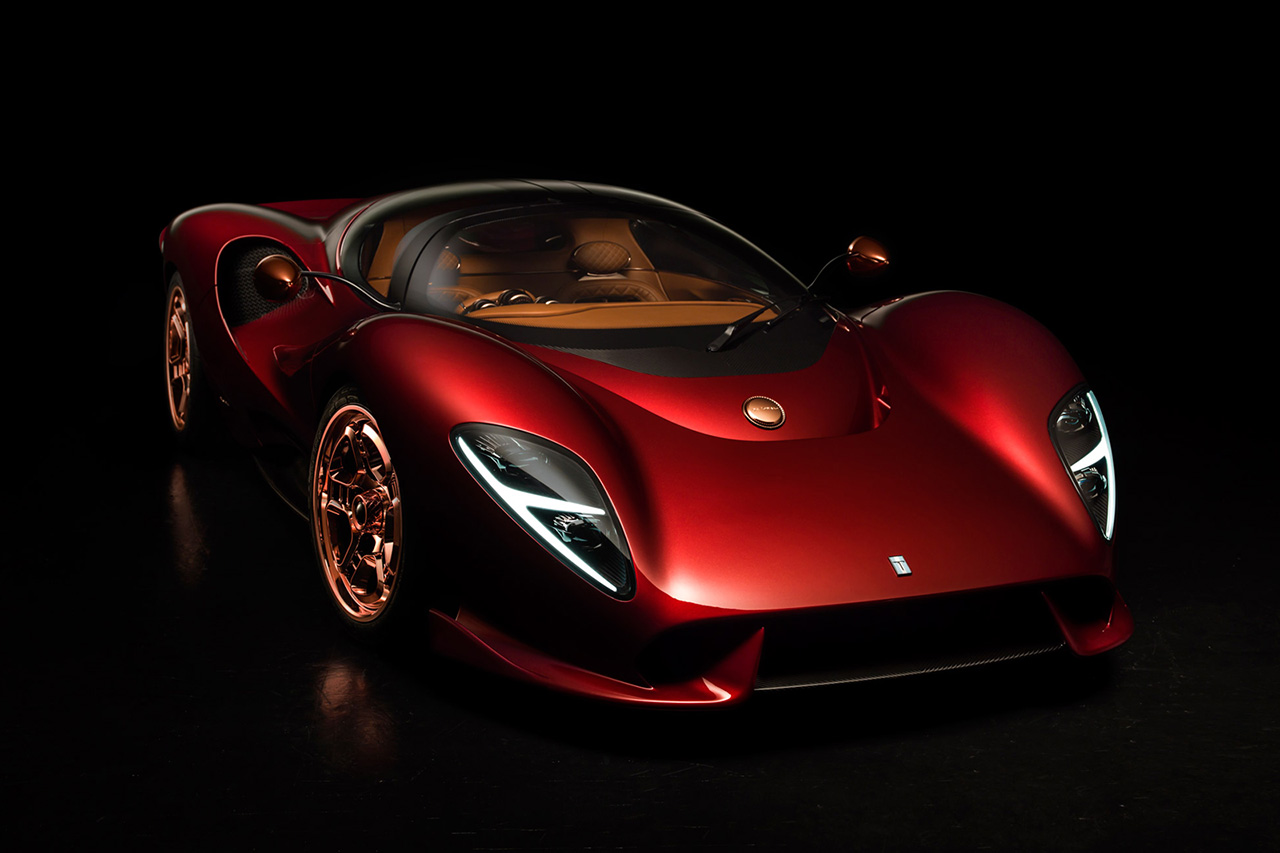 Ever wondered what would happen if Versace ever built a supercar? Us neither, and fortunately we’ll never need to know. If that thought does tickle your fancy however, De Tomaso have you covered with what might be the most extravagantly styled car ever: the P72.

De Tomaso is turning 60 this year, which might come as a surprise as there’s a good chance they’ve shot right under your radar. That’s because the Italian marque hasn’t had the easiest time staying out of bankruptcy. That said, this latest revival looks like it’s going to stick. 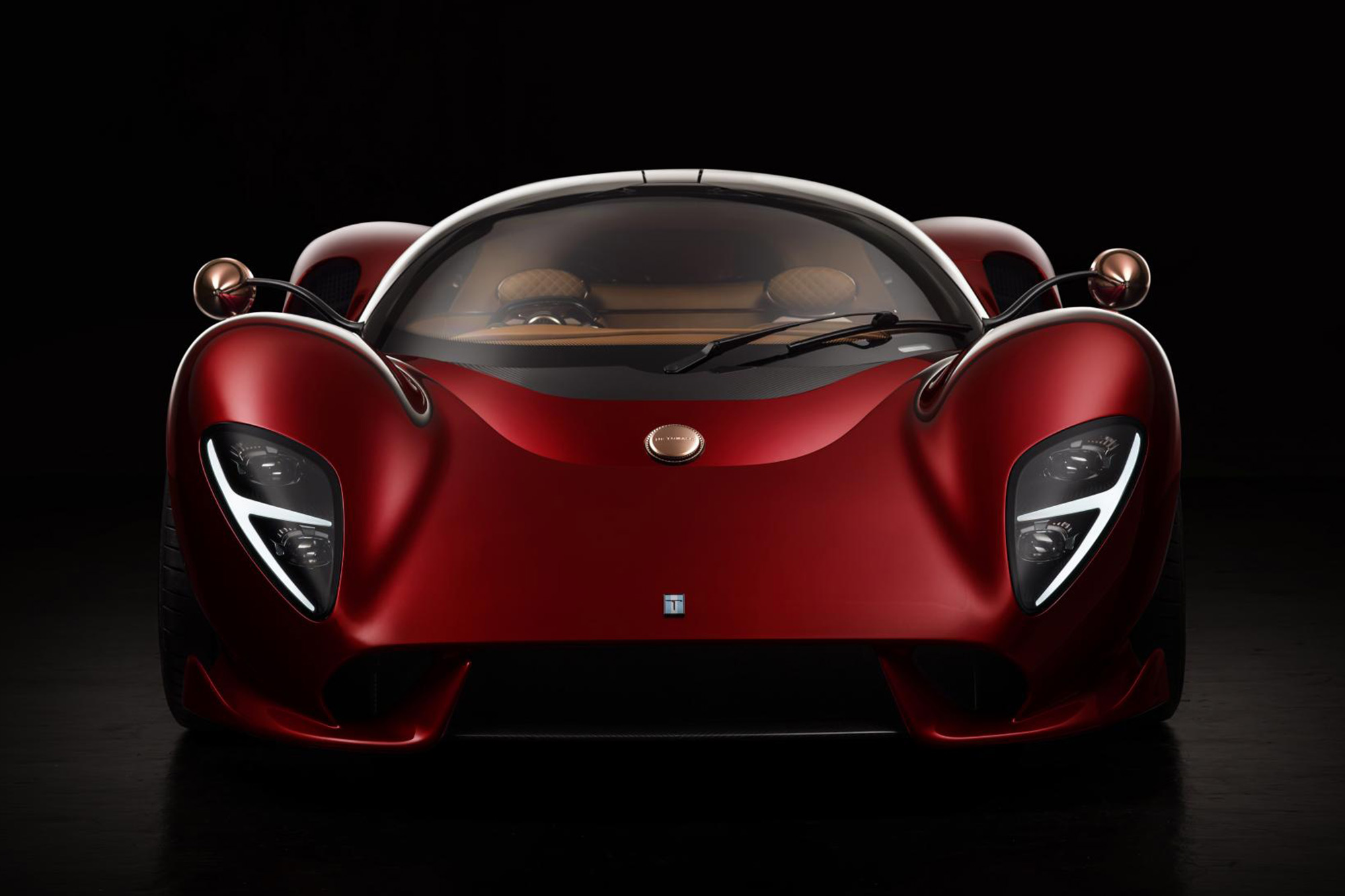 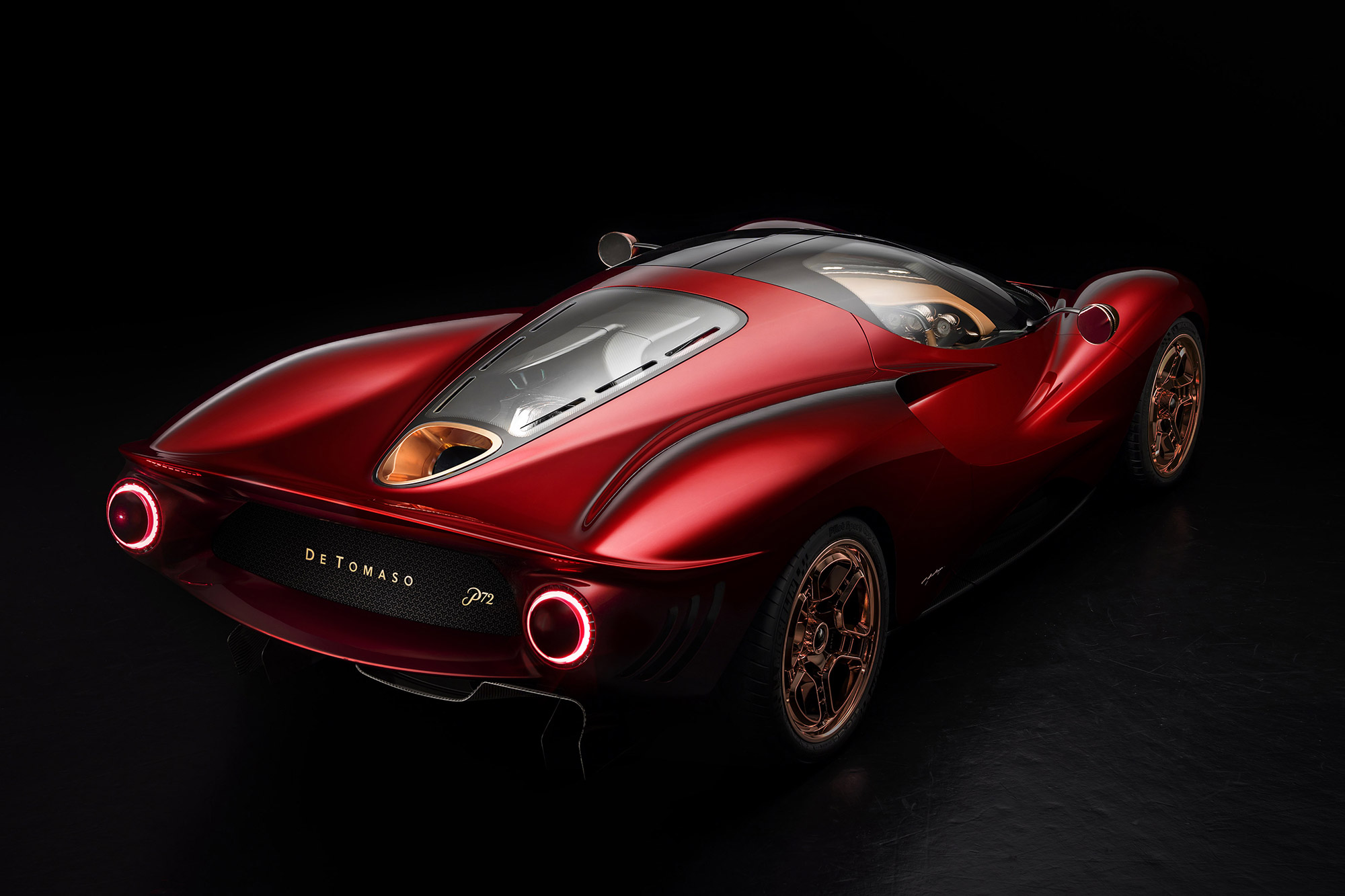 On the outside it’s 1960s-inspired exterior has more beautiful curves than a golden era Elizabeth Taylor, more elegance and glamour than sharp, contemporary performance. Pretty much the entire thing is built from very un-vintage carbon fibre to keep things super light and nimble. 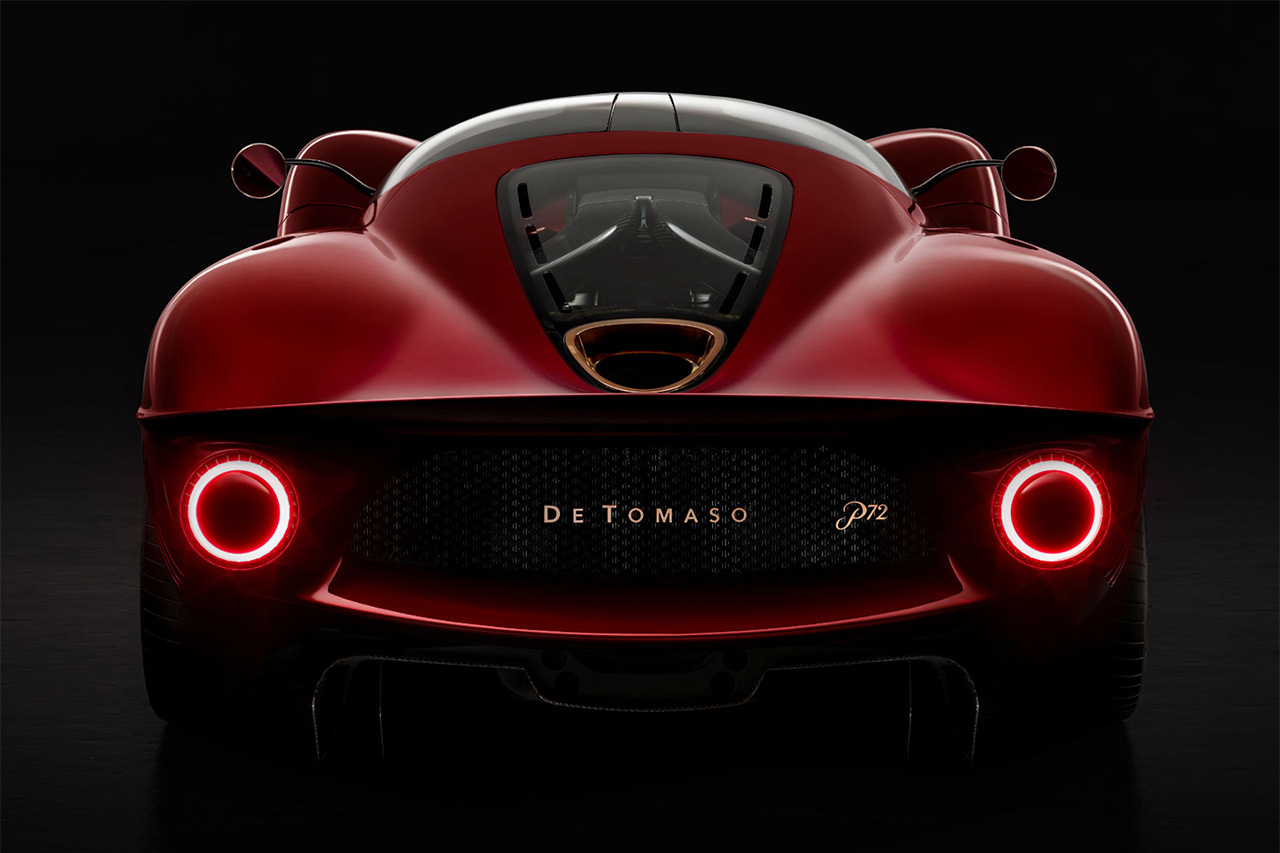 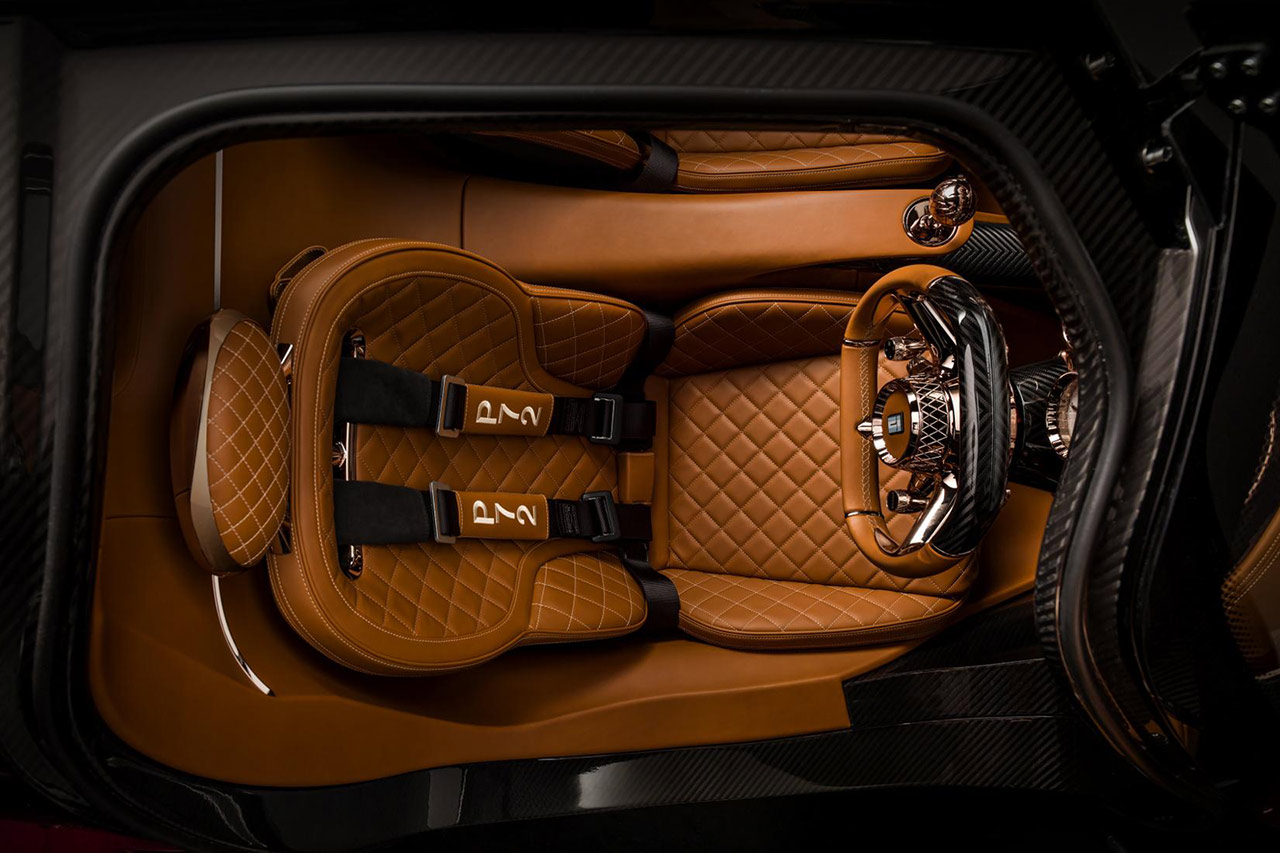 As to precisely how nimble, the specs are being kept close to De Tomaso’s chest right now, but given the marque’s history expect a V8 sitting in the middle. The focus for now is instead the interiors, which is to be expected; they’re hard not to gape at. 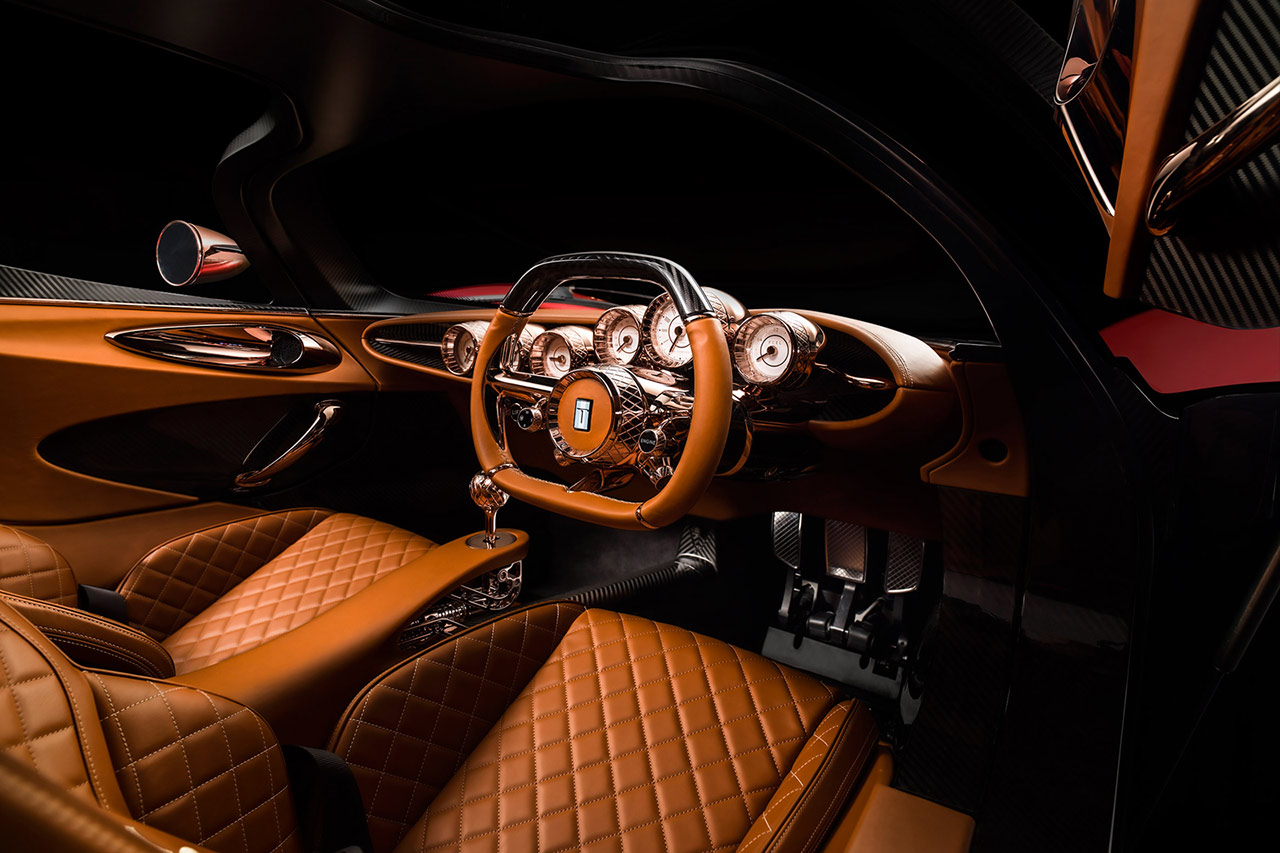 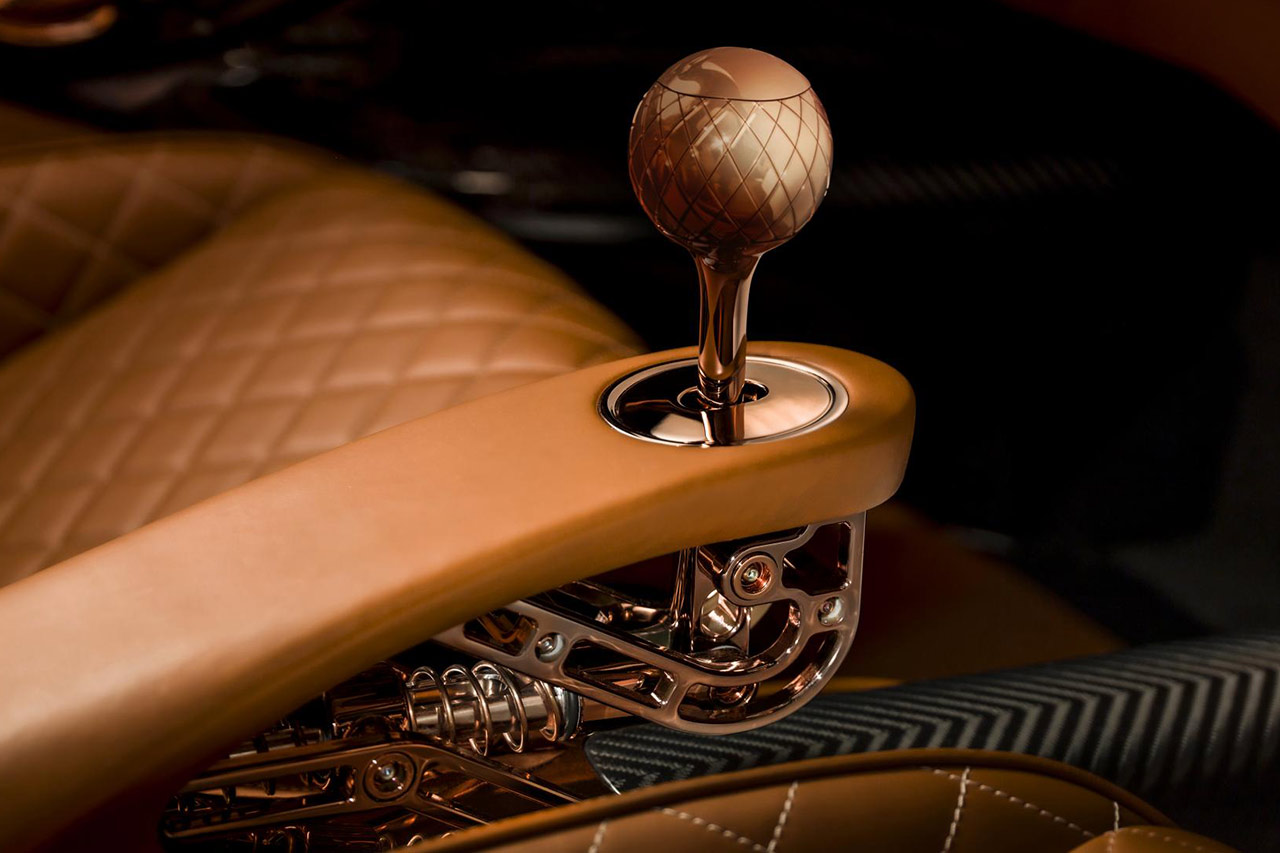 Move over Pagani, this is pure automotive extravagance. Quilted leather is of course everywhere, as are a few touches of carbon fibre to match the chassis. The old-school dash however has been given the Midas touch. Every curve, quilted or plain old polished, has been seemingly draped in precious metals. Oh and the tachometer uses Roman numerals because why not? If you’re going for more decadence than Caligula you may as well pay homage. 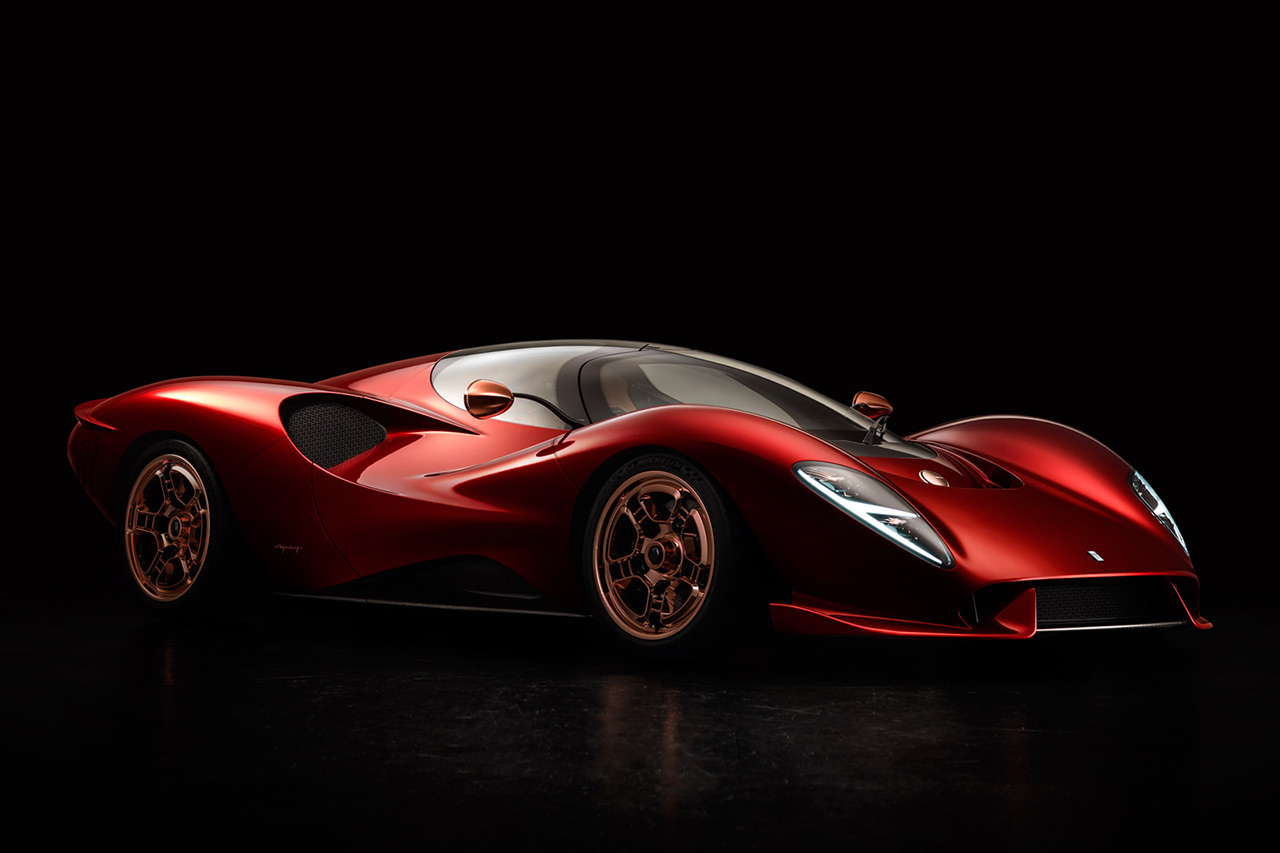 The car is having its grand reveal this weekend at the 2019 Goodwood Festival of Speed, though I’m sure if you’re already tempted De Tomaso will accept your deposit. Just don’t expect to pay less than £660,000 for the finished product.