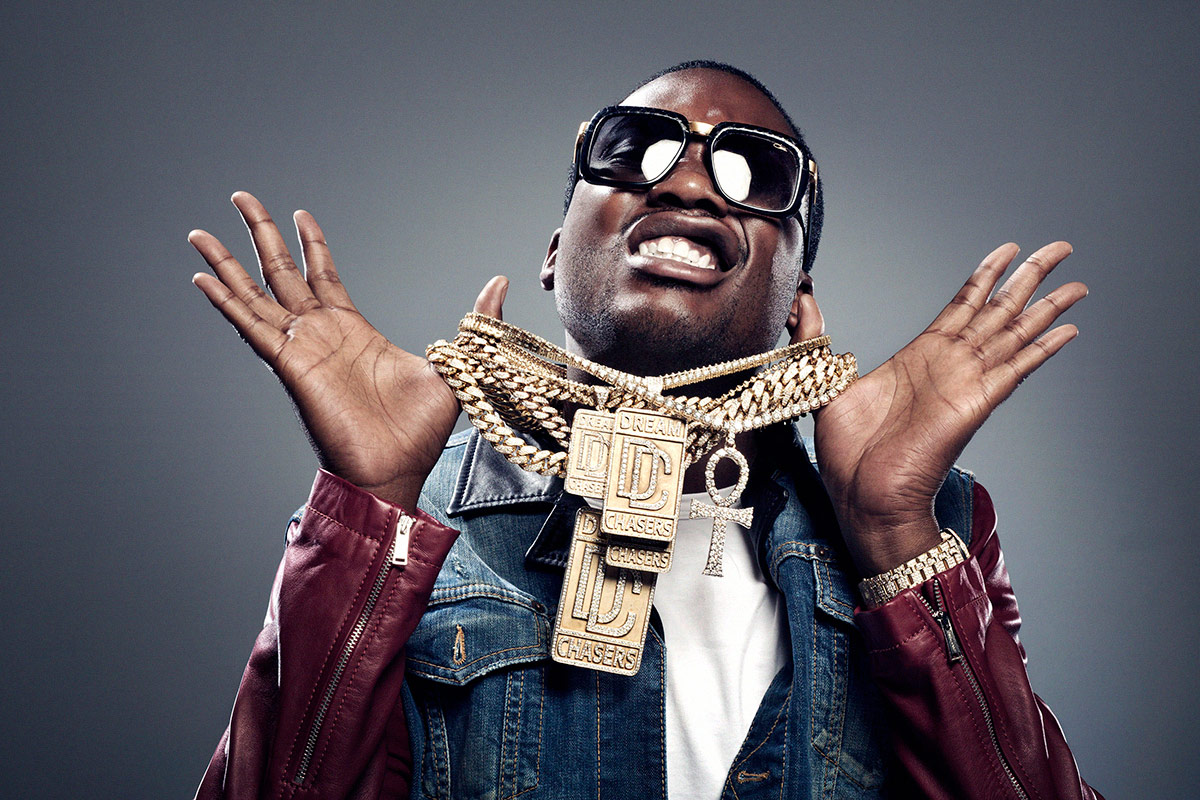 Hip- Hop and bling go hand-in-hand; you can’t be a multi-platinum-selling lyric-spitting auteur without a pendant worth a middling-sized country’s GDP. Likewise, you can’t stroll along a red carpet without a jewels glittering more than all the camera flashes combined.

Of course, you also can’t put your trust in just any jeweller to create the right kind of diamond-encrusted creation. Fortunately, there are a few names that have carved out their reputations doing just that. Here then, are the five biggest hip-hop celebrity jewellers in the world.

I met @champagnepapi at the Apple Store in the Beverly center in 2008. From that day on I fucked with The Boy heavy. I was picking him up from the airport, getting him cars, trees and showing him my city like a real big homie does. #SoFarGone dropped and shit hit the fan. Then #ThankMeLater, then #TakeCare and He would take me on tour to be apart of the show giving out chains to random girls in the audience. One time at a sold out show in San Jose, Drake forgot where we were because he screamed out “LA what’s good???!!!!” And that Bay Area crowd boo’d ?LOUD?. It felt like that southwest commercial, Wanna get away? I back stepped off that stage dumb fast ? In 2012 I started my family and he became the biggest superstar in the ? and we lost communication… So 9 years later were here in Manchester U.K. to finally have our full circle moment. More life and more jewels to come bro #OVO #TheBoyMeetsWorldTour #IFANDCO #StoneIsland

Kayne West, Drake, Nas, DJ Jazzy Jeff, Snoop Dogg, the list of Ben Baller’s clientele is a who’s who of the hip-hop world. The LA-based DJ / jeweller – real name Ben Yang – is responsible for some of the most outrageously diamond-encrusted pieces ever seen, from Michael Jackson’s belt buckle to a diamond and ruby Tesla ring for Elon Musk to a Big Lebowski pendant for John Mayer. He’s been name-checked almost as much as Audemars Piguet and rightly so. His most famous piece is probably the gargantuan Stone Island pendant created for Drake in honour of his favourite label. Subtlety is everything.

The Jesus piece is an iconic piece of hip-hop bling and those of Mr Flawless, AKA Greg Yuna, have changed the game. If you’ve ever admired anything from Money Mayweather’s diamond-encrusted collection, there’s a good chance it came from the New York-based designer, including some heftily frosted Audemars Piguets and Rolexes. He knows how to make a splash himself as well; if you see a guy standing in the middle of 6th Ave with few cases of Armand de Brignac, it’s probably Mr. Flawless.

You don’t get handed title of the ‘King of Bling’ without earning it and Johnny Dang has worked his way to the top. He may have started off as a watch technician, but today he’s one of the most influential jewellers in the business, with clients like Rick Ross, Kevin Hart and Travis Scott. He’s also in the Guinness Book of World Records for creating a 5kg 24kt gold egg. We just feel bad for the poor goose.

It’s pretty obvious what Ian Marks, AKA GoldTeethGod specialises in. If you’re a fan of the whole Midas tooth look, you have this guy to thank; he claims to be largely responsible for bringing gold grills back into hip hop vogue. Even if that might be more posturing than truth, he’s had a huge impact on the glittering jaws of A$AP Yams, Tyrese Gibson and plenty more besides. He’s also the guy to thank for Kylie Jenner’s insane G-Wagon pendant, though his signature is his 14kt gold Xanax bar.

If you’re after a watch that you need sunglasses to read, Elliot Avianne is the man to go to. It’s where Nicki Minaj got her first big piece of wrist candy and since then he’s catered to the likes of Drake, Young Thug and The Weekend. It’s his pendants though that have made arguably the biggest impact on hip-hop jewellery, whether it’s Quavo’s Ratatouille pendant, Playboi Carti’s bunny or the full-on solar system around the neck of Takeoff.

The Armillion is a hand-crafted contactless payment and multi-key bracelet that let's you stay on...