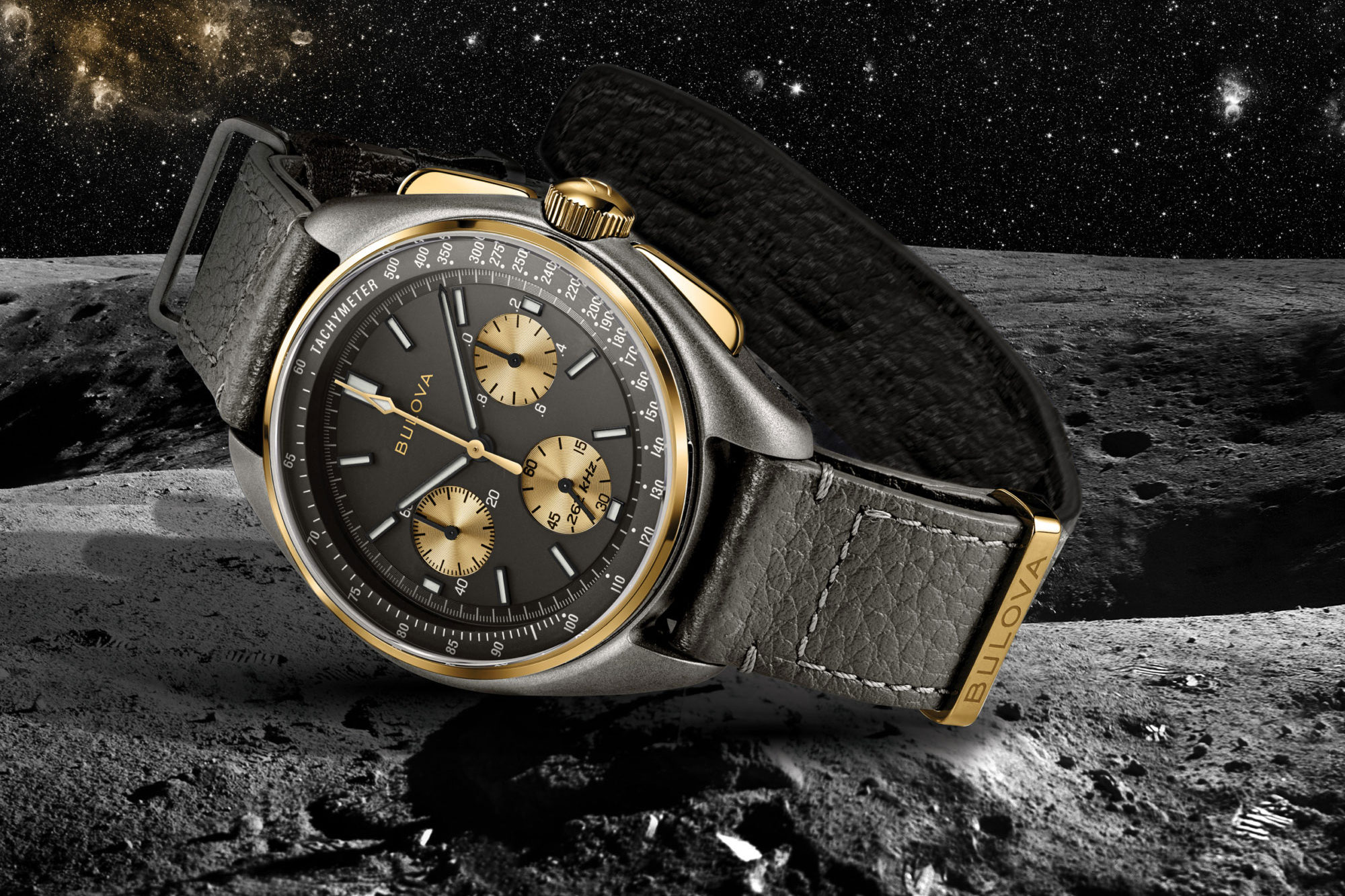 Space may well be the final frontier but it’s feeling more accessible than ever following the escapades of a certain pair of billionaires. However, while space tourism might be the new fad of the mega rich, it’s always worth remembering the pioneers of the 50s-70s who boldly went where no man had gone before. Omega might be the first name on your lips when it comes to space watches but many watchmakers were moon-bound in that period, including Bulova who have announced a 50 year anniversary, limited edition Lunar Pilot’s watch in celebration of Apollo 15.

In 1971, David R. Scott, the mission commander of Apollo 15, wore a Bulova Lunar Pilot he had been gifted when he set off towards the moon. It was to be a landmark journey that saw him become the first person to drive the Lunar Rover on the surface of Earth’s neighbour. The new Lunar Pilot is heavily inspired by that original timepiece, with a few alterations that bring it into the 21st century. 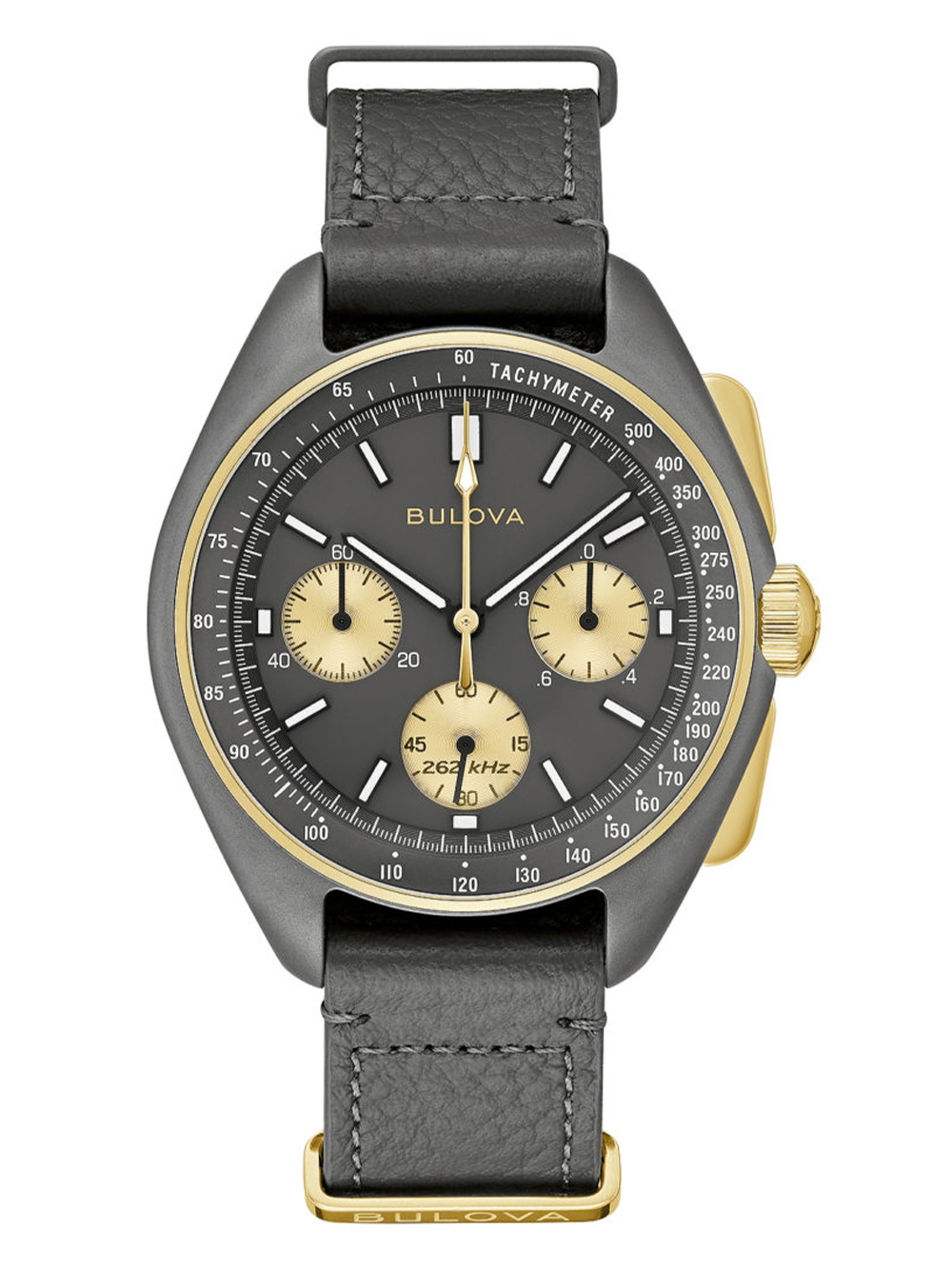 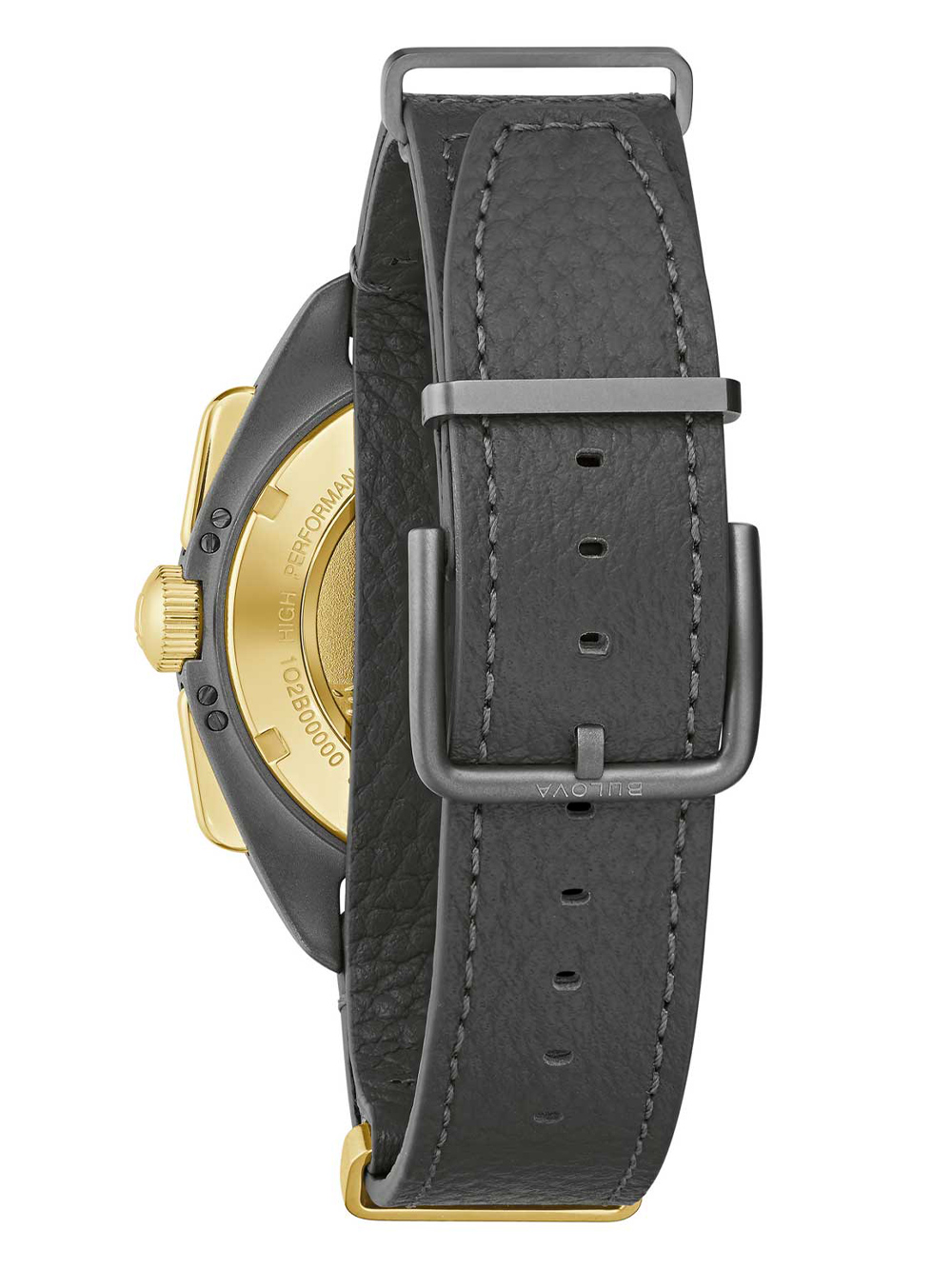 The case has been reimagined in high quality titanium at a very modern 45mm diameter. Although the first thing you’re likely to notice are the gold accents that reference Apollo 15’s golden anniversary. The tricompax chronograph subdials, central chronograph hand, bezel ring, crown, pushers and caseback are all gold in colour. The caseback also bears the relief of an astronaut on the moon as well as text describing the mission and information about the watch.

When it comes to the movement housed inside, precision is the name of the game. Instead of a reinterpretation of the tuning fork movement of the original, Bulova have opted for one of their modern, high-tech quartz pieces with a frequency of 262kHz. It might not be as romantic as a mechanical movement but in terms of spaceborne functionality it’s definitely the right choice. Imagine your chronograph winding down as you’re timing how much oxygen you have left or whatever complex situations astronauts deal with regularly… not good. 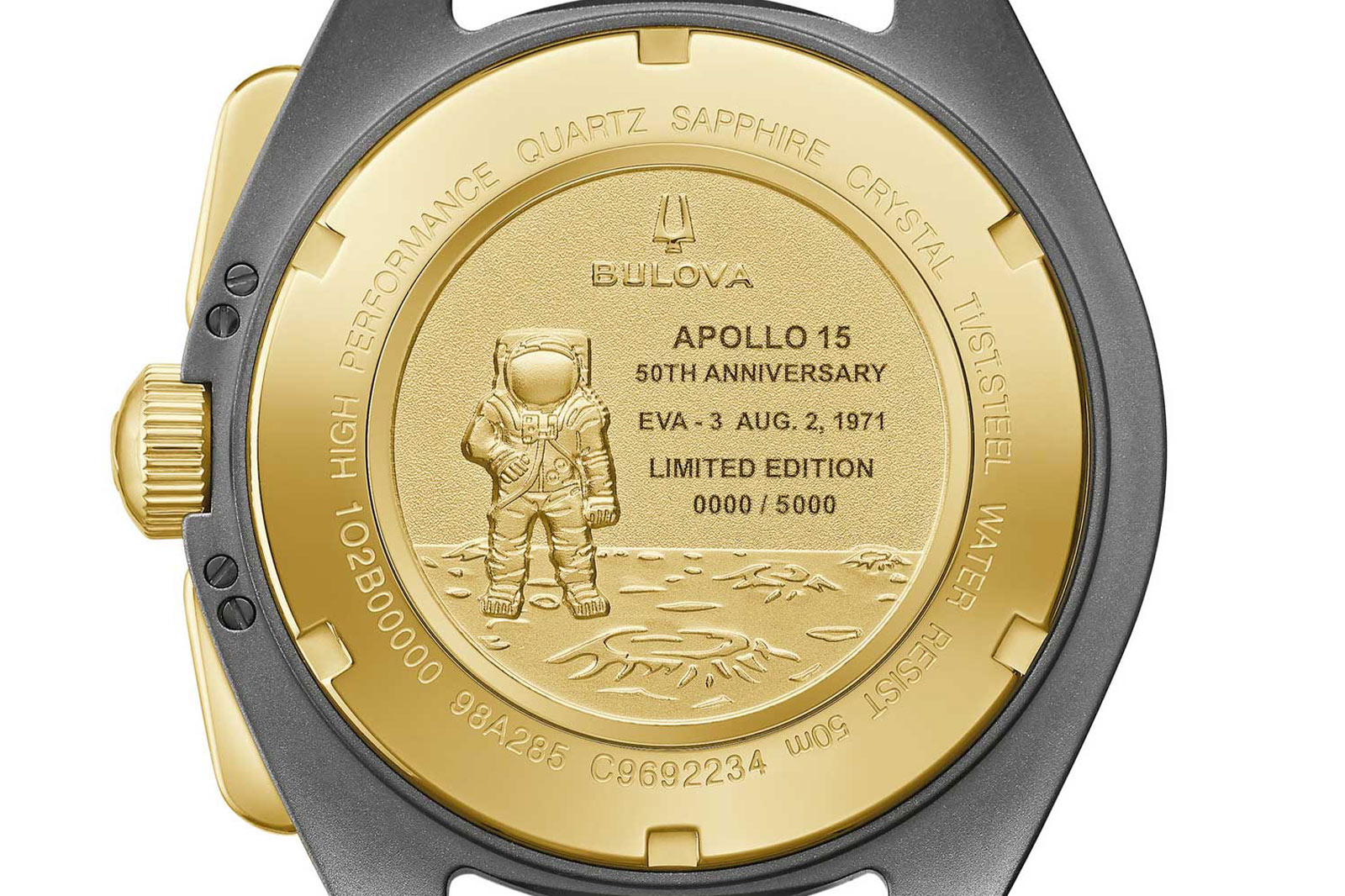 The Bulova Lunar Pilot Apollo 15 anniversary edition is limited to 5,000 pieces at a price of £795. Meaning that if you want one, you might have a decent chance to snag one, if you’re in the US that is.