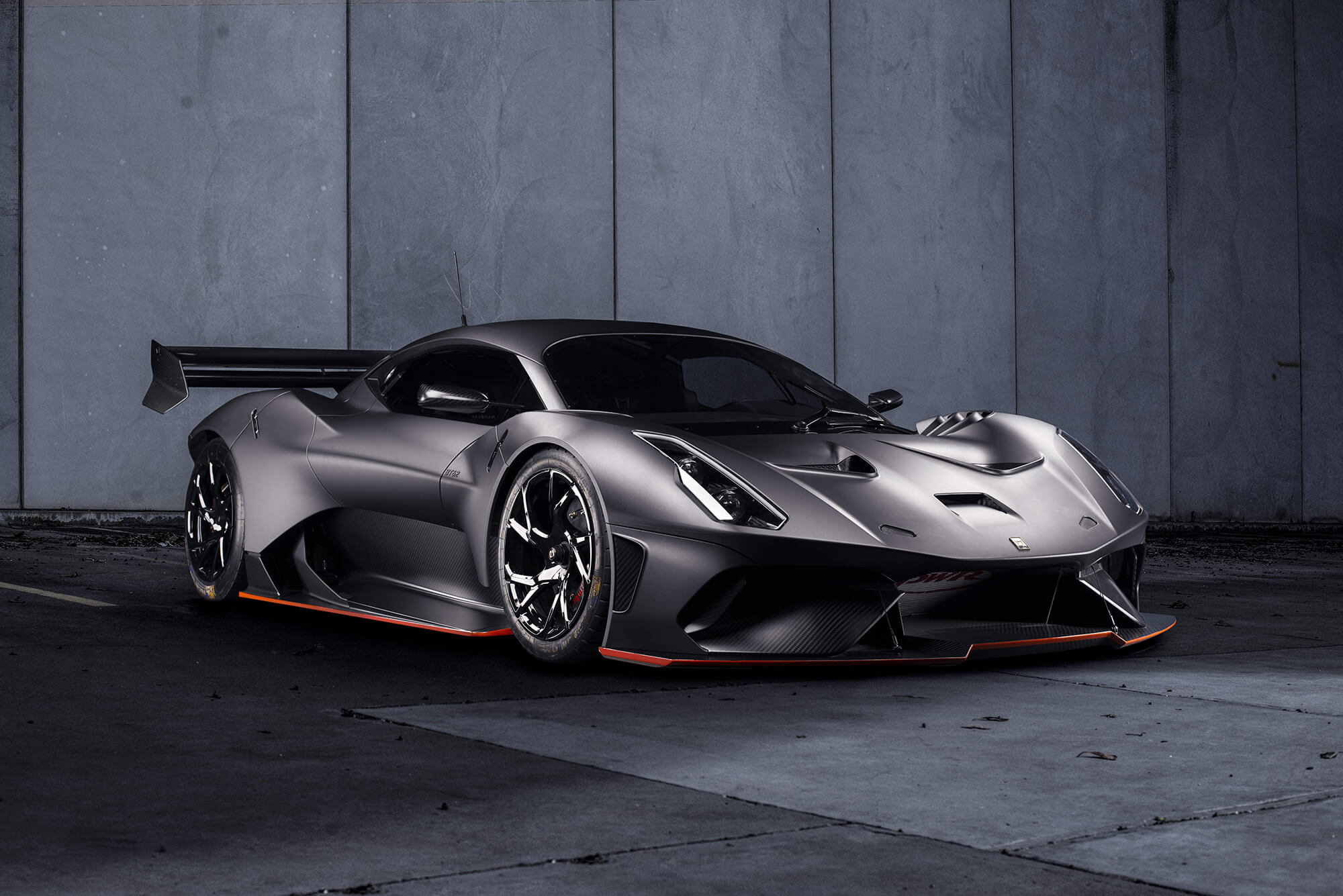 Brabham’s BT62 is a beast. The Australian manufacturer really went all out on the track only, limited-edition speed demon, one that somehow managed a greater power-to-weight ratio than the McLaren Senna. In fact, you can read more about that here. Now however, you won’t need a day pass to Silverstone to take a Brabham out for a test spin, in their new road legal version.

Now, this isn’t technically a new car. It’s still the BT62 of last year, still the insane piece of engineering it’s always been; it’s just been made road compliant. On paper that might seem like a bit of a dilution, but it’s not hard to understand why Brabham has made the option available. If you can’t drive your car whenever you want, what’s the point? 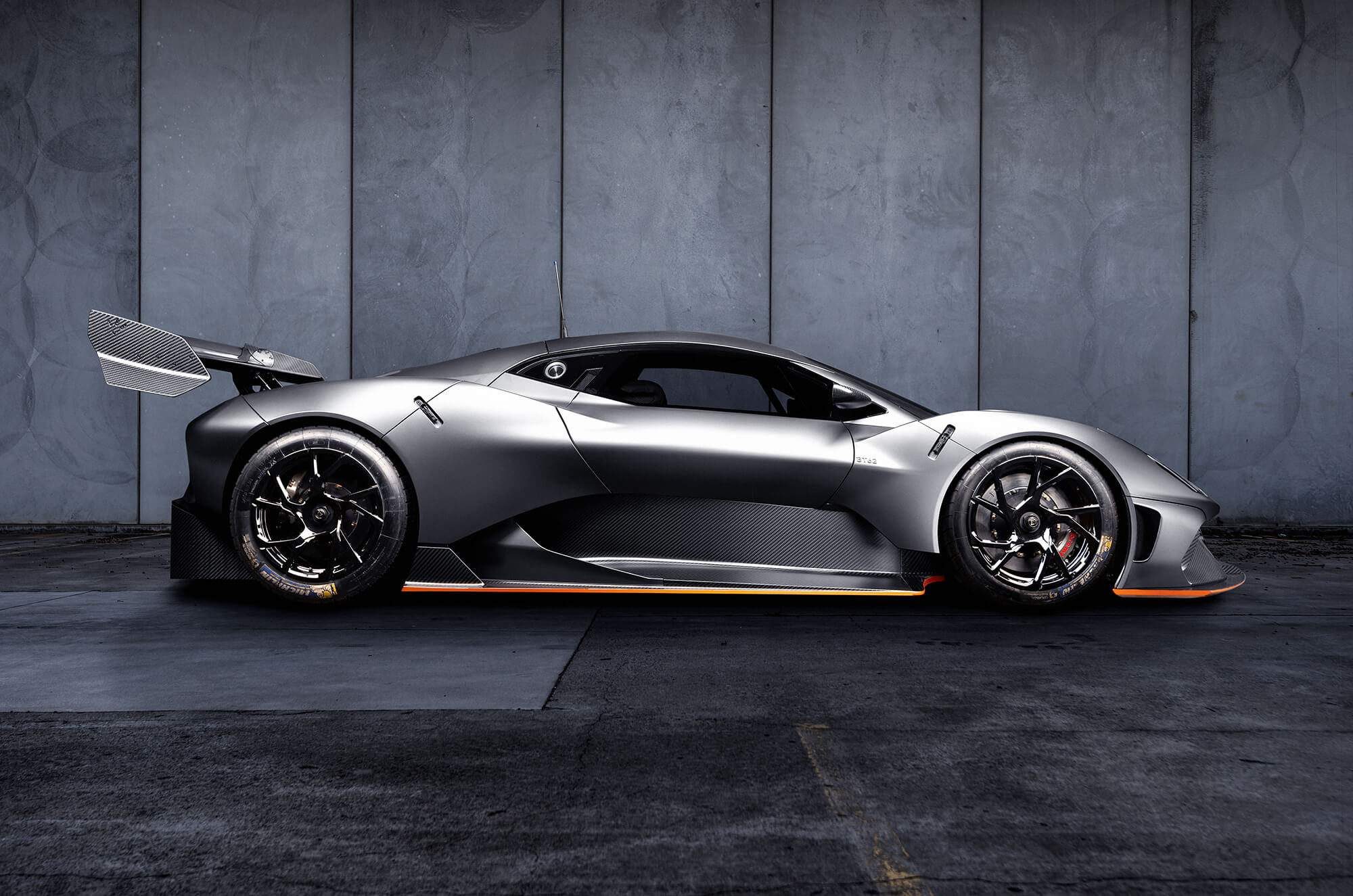 Don’t worry too much though as it retains its 700bhp engine. The only real difference is an increase in weight to allow for all the DVSA, IVA requirements. Unless you’re a really unsubtle getaway driver that won’t really affect you in everyday driving; the added comfort it allows, will. 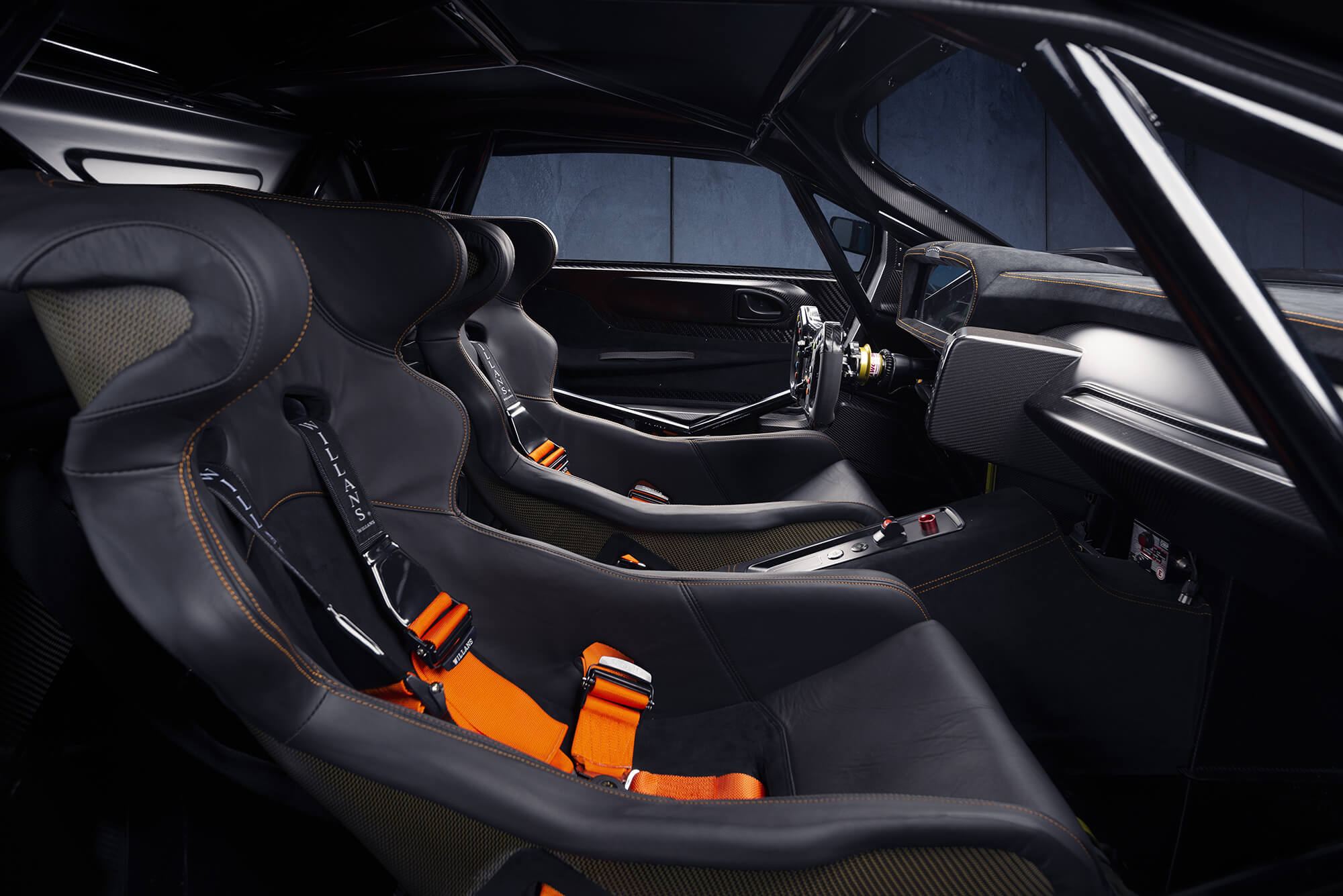 Ride height has been increased so speed bumps are less insurmountable than Everest; the doors can actually be locked, and air conditioning is in full effect. There’s even plenty of decent upholstery across the interiors. You know, all the things that you take for granted in a road car. 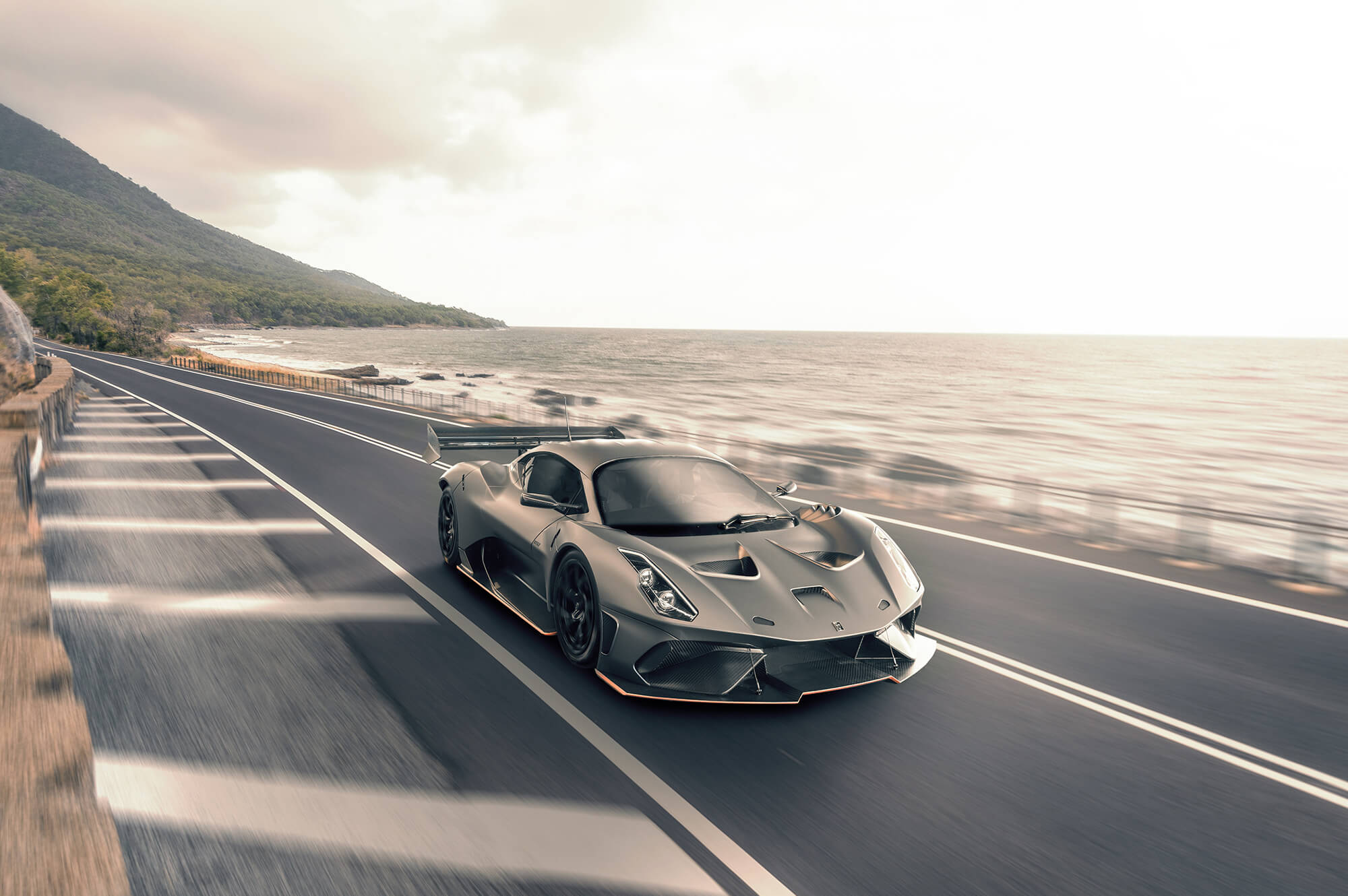 This isn’t a car designed for the road; it’s Brabham admitting against their better judgement that sometimes, just sometimes, people want to drive their hypercars off the track. We’re still waiting on the actual specs, but they’re going to be impressive. They should be too, given that the road conversion will add another £150,000 on top of the £1.2 you’ll already be splashing on the BT62.

Still, at least this way you’re more likely to get your money’s worth. You can find out more at Brabham’s website.