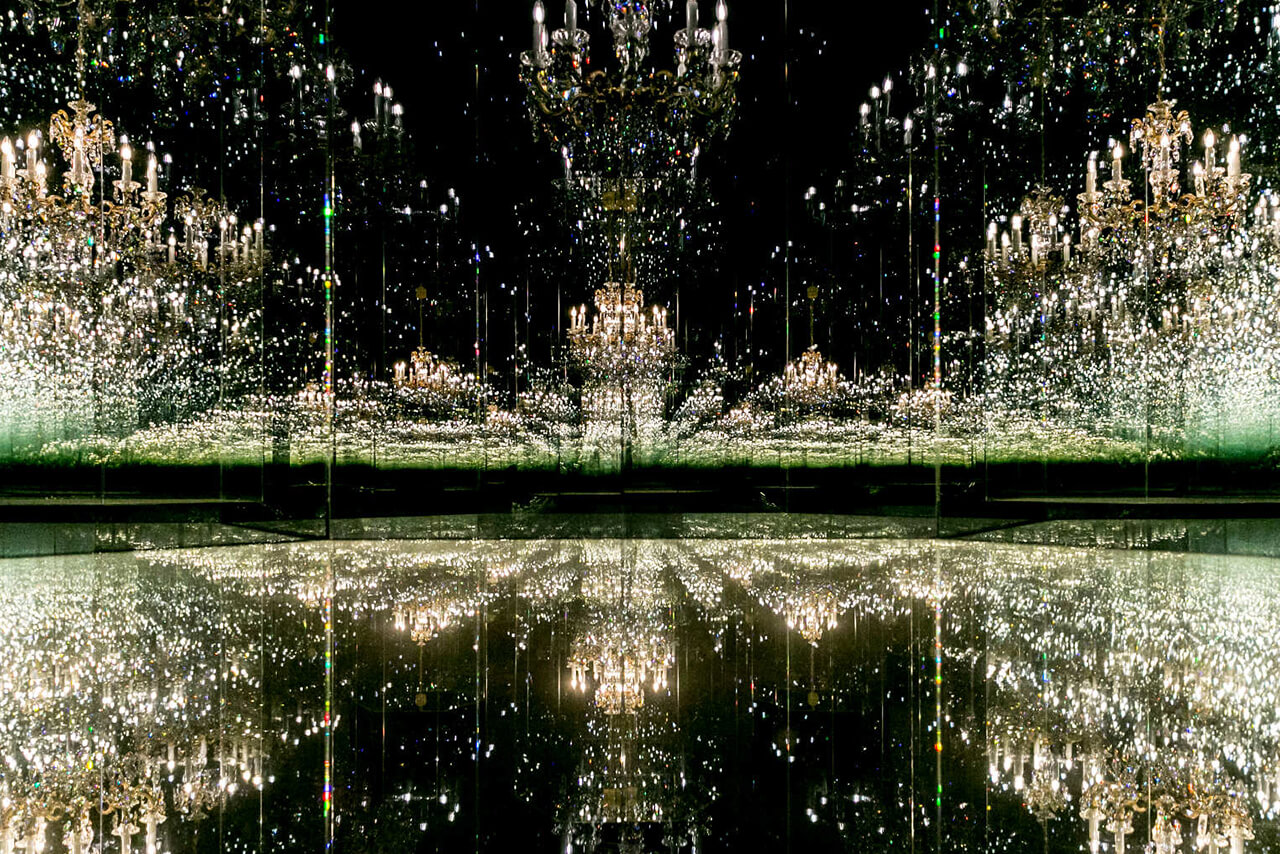 In case the words on this page didn’t let on enough, the Tate Modern has just turned 20. Let that sink in a bit. Despite its name, it feels like the Tate has been around forever, an institution of epic proportions in London’s dynamic artistic landscape. It’s been home to the most exciting artists in the contemporary scene, be they new and current or founding fathers.

So as the internationally acclaimed gallery hits a milestone year, a bottle of fizz and a birthday cake’s just not going to cut it. Instead, for its anniversary, the Tate Modern is putting on a truly dazzling exhibition that should have every art lover in London (and plenty from abroad) flocking to visit.

Dubbed – perhaps less creatively than it should be – Tate Modern Turns 20, the celebrations proper kick off on the 11th, with a host of performances in and around the gallery itself, as well as the opening of one very special exhibition. You don’t need to necessarily mark it in your calendar; if you see Louise Bourgeois’ terrifyingly large spider dominating Instagram, it’s 11 May.

It’s not just Bourgeois in the limelight however, as the Tate Modern is using this opportunity to highlight some of the artists it has championed over the years. Of course, not even the Tate can hold all of them, but one stands out and will be given her own year-long place in the museum: Yayoi Kusama.

The artist is one of the most internationally celebrated working today and is a Tate success story. The multi-faceted creative tour de force has tipped her colourful hat to everything from painting and sculpture to fashion and fiction. What she’s best known for however are her impressive installations, and it’s those that will be the focus of Tate Modern Turns 20.

Yayoi Kusama: Infinity Rooms will do just what is says: display not just one but two of her mesmerising illusory spaces. The first is Infinity Mirrored Room – Filled with the Brilliance of Life, a vast space comprising a walkway surrounded by mirrored tiles and water, with hundreds of coloured LEDs in a shifting lightshow. It’s somewhere between a swarm of fireflies and taking LSD in the dark.

Chandelier of Grief on the other hand is far more intense if no less hypnotic. It creates a similar illusion of infinity in every direction, this time with a galaxy of spinning chandeliers in every direction. It’s… a sight to behold. Alongside the rooms, the Tate will also be showing off some of Kusama’s paintings and sculptures from across her career, creating a full-on retrospective.

Throughout the rest of the gallery, the Tate will be leaning into its reputation for thought-provoking artistic pairings. These will include pairing that aforementioned arachnid, Maman, with a performative piece from Lee Mingwei, Our Labyrinth, where a dancer sweeps grains in a spiral, echoing (apparently) the same themes.

They will be joined by yoga practitioners doing warrior poses, two painters turning the walls black and white in an endless cycle (we’ve all been there) and a pair of Shining-esque twins conjoined by their hair. Expect the weird and wonderful – a (birth) day in the life of London’s, if not the world’s, most important art gallery.