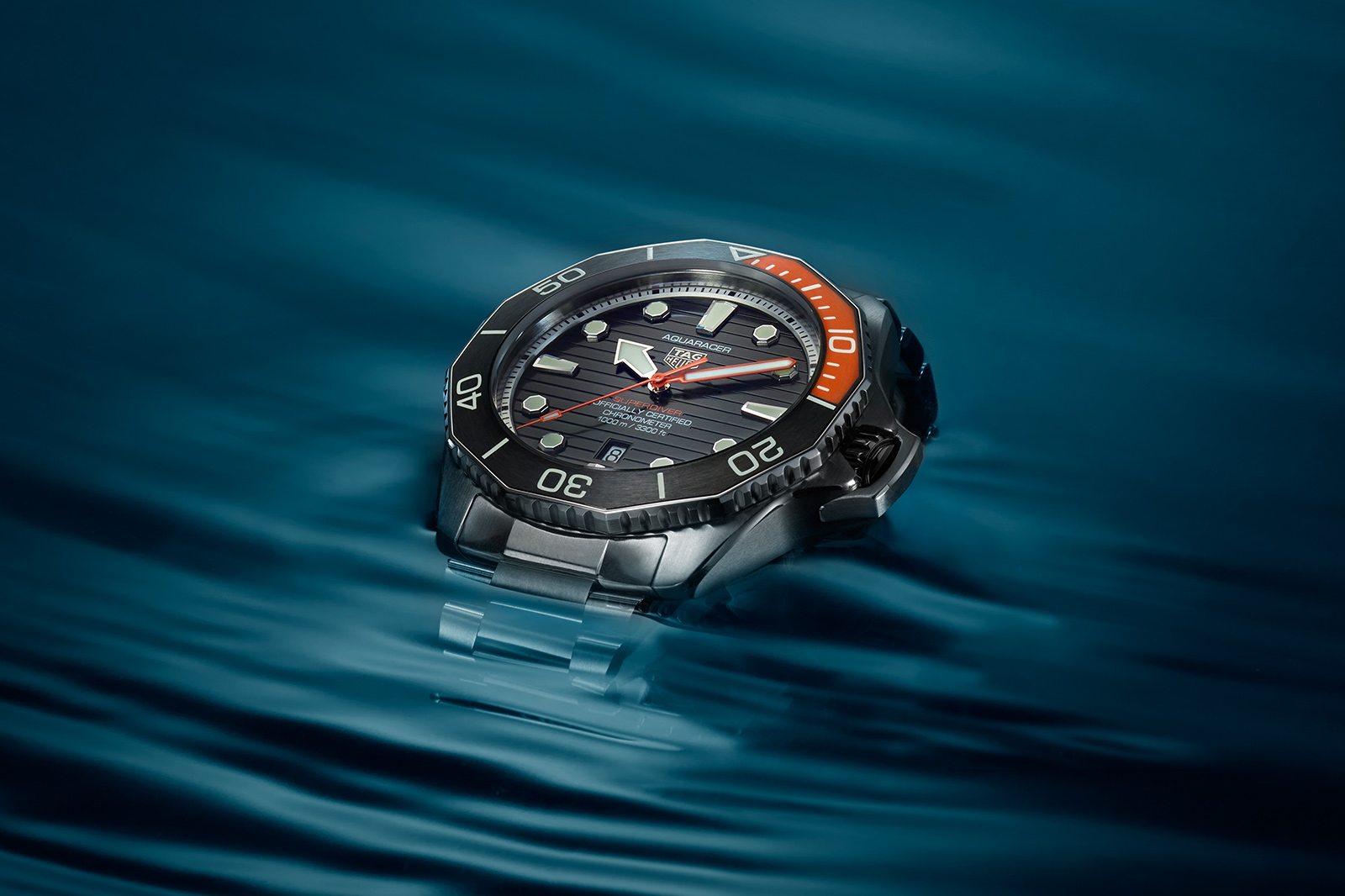 The 1000 Superdiver os the first Aquaracer to achieve a water resistance rating of 1000m. However, it’s by no means the first Tag Heuer to achieve that feat, that was the 1000m Diver all the way back in 1982, followed shortly by the Super Professional in 1984. In many ways the Aquaracer Professional 1000 Superdiver is a hybrid between those historic models and the Aquaracer as we know it today. 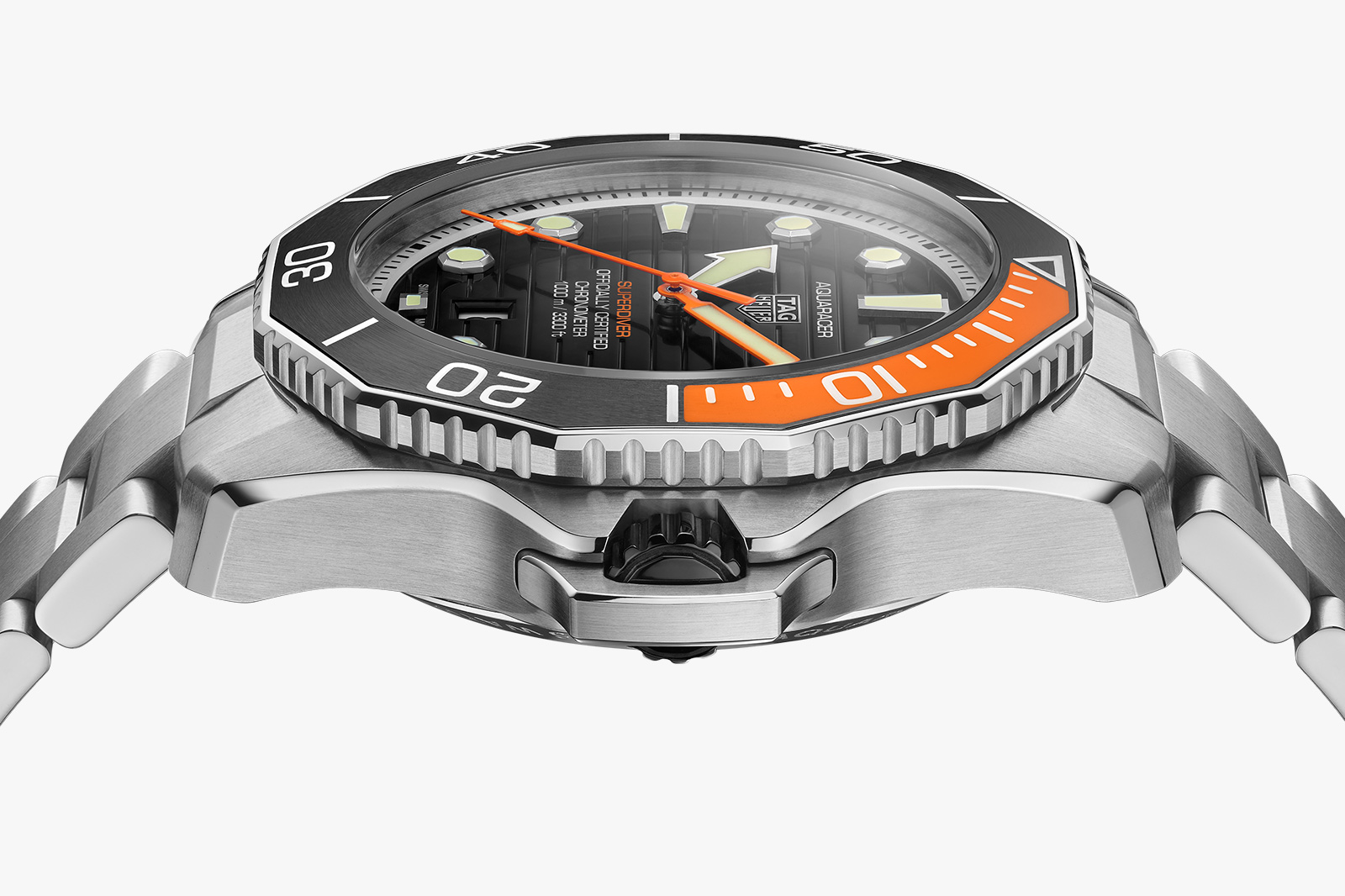 In order to attain that 1000m rating, the watch has a 45mm diameter case made from titanium with a solid, stainless steel caseback. It also has a rectangular helium escape valve, with black DLC coating, to protect the internal mechanisms from changes in pressure. Another side effect of its depth specialisation is that the cyclops lens over the date has been removed as it can affect the integrity of the sapphire crystal at such extremes.

Stylistically the case retains the core elements of the Aquaracer design, a facetted octagonal shape with a 12-sided ceramic insert bezel. The bezel itself has a chunky grip evocative of oversize teeth of the 1984 Super Professional. Additionally, the crown (DLC coated to match the helium valve) has been given a pronounced guard to protect it from being damaged or knocked unintentionally underwater. 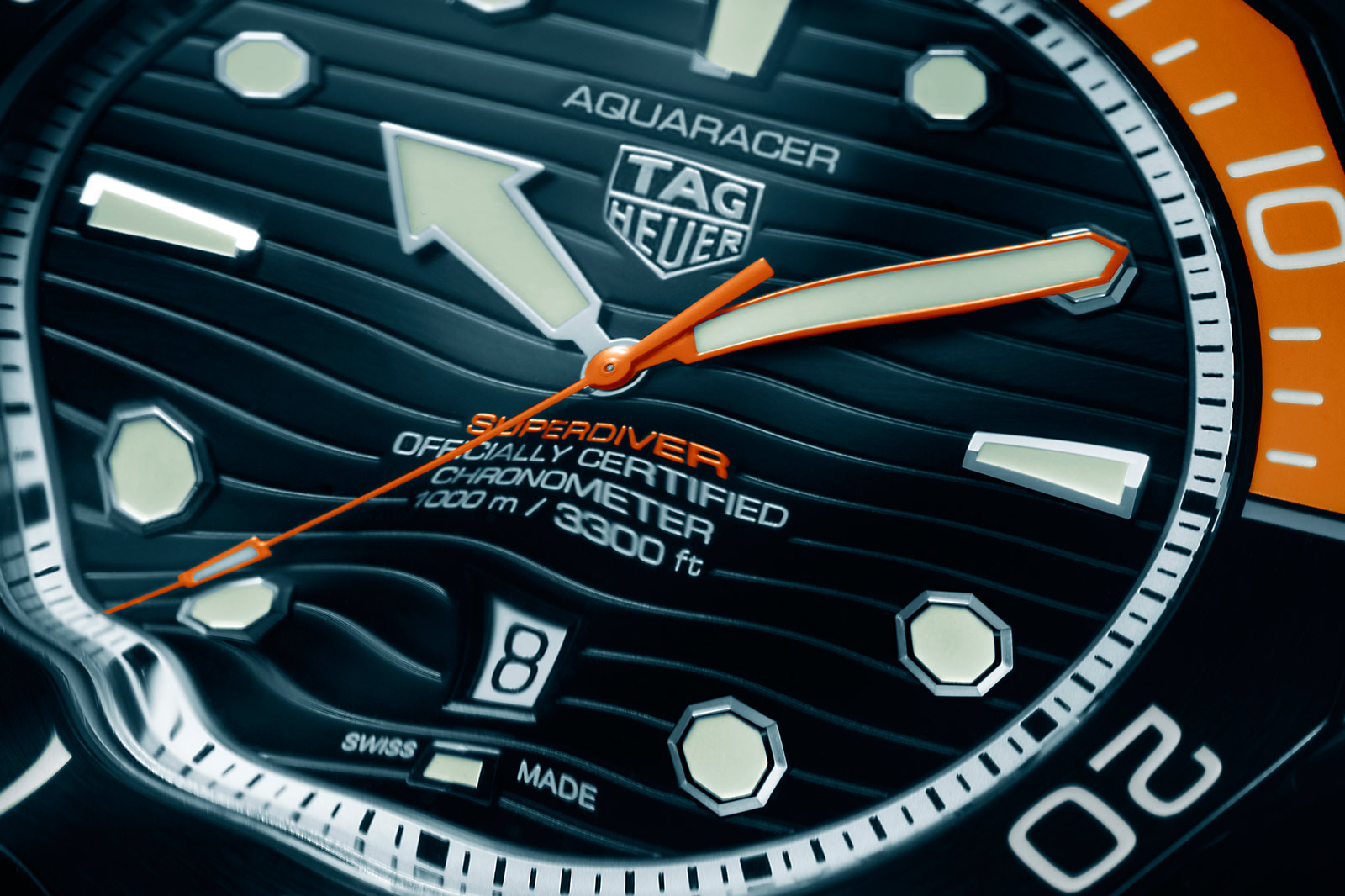 Similarly, the dial of the Aquaracer Professional 1000 Superdiver also has its roots in the 300 from last year, tweaked for the extreme deeps. It has the same horizontal line engraving but the intervals between the lines have been increased, meaning there is more flat dial on display, boosting legibility. Not that legibility was a particular issue previously. Likewise, the hour, minute and second hands have been updated with broader faces and orange highlights. 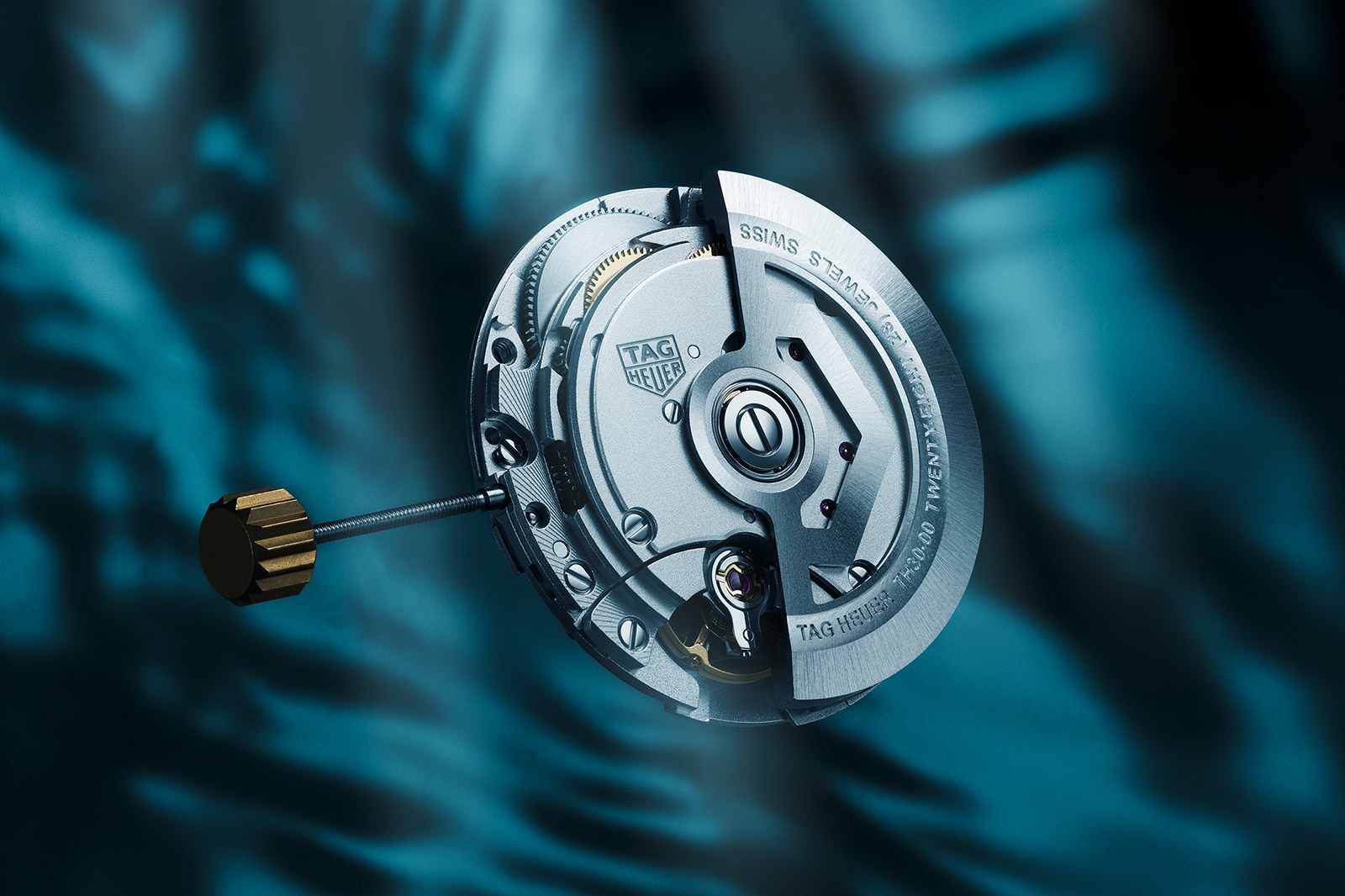 Inside, the watch houses a new calibre, the TH30-00 from Kenissi Manufacture SA which they have built exclusively for Tag Heuer. Kenissi are considered to be one of the premier movement manufactures, originally created by Tudor and known for supplying movements to the watchmakers like Breitling and Chanel. The use of a Kenissi movement in the 1000 Superdiver marks the beginning of a long-term collaboration between the manufacture and Tag Heuer. 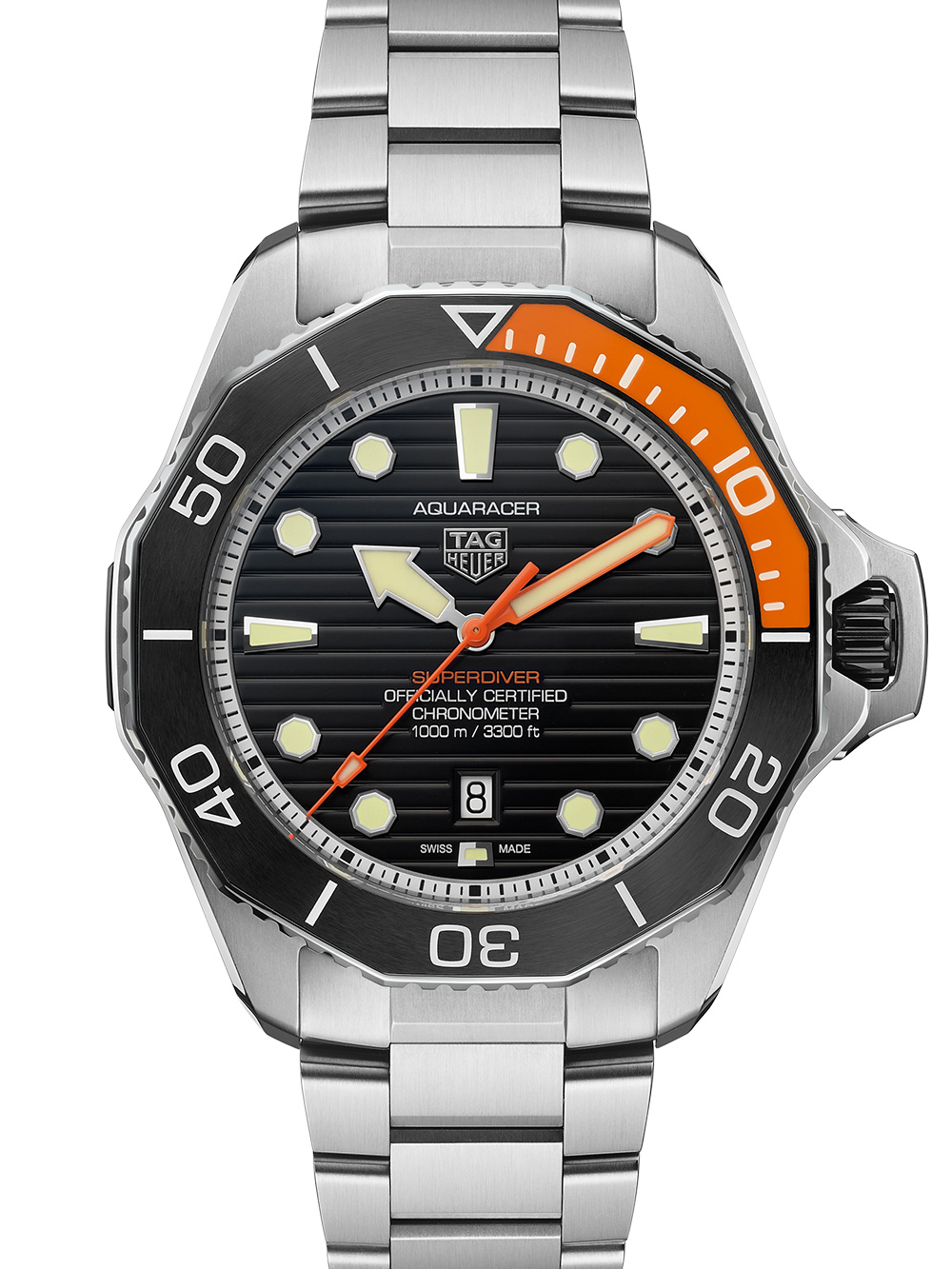 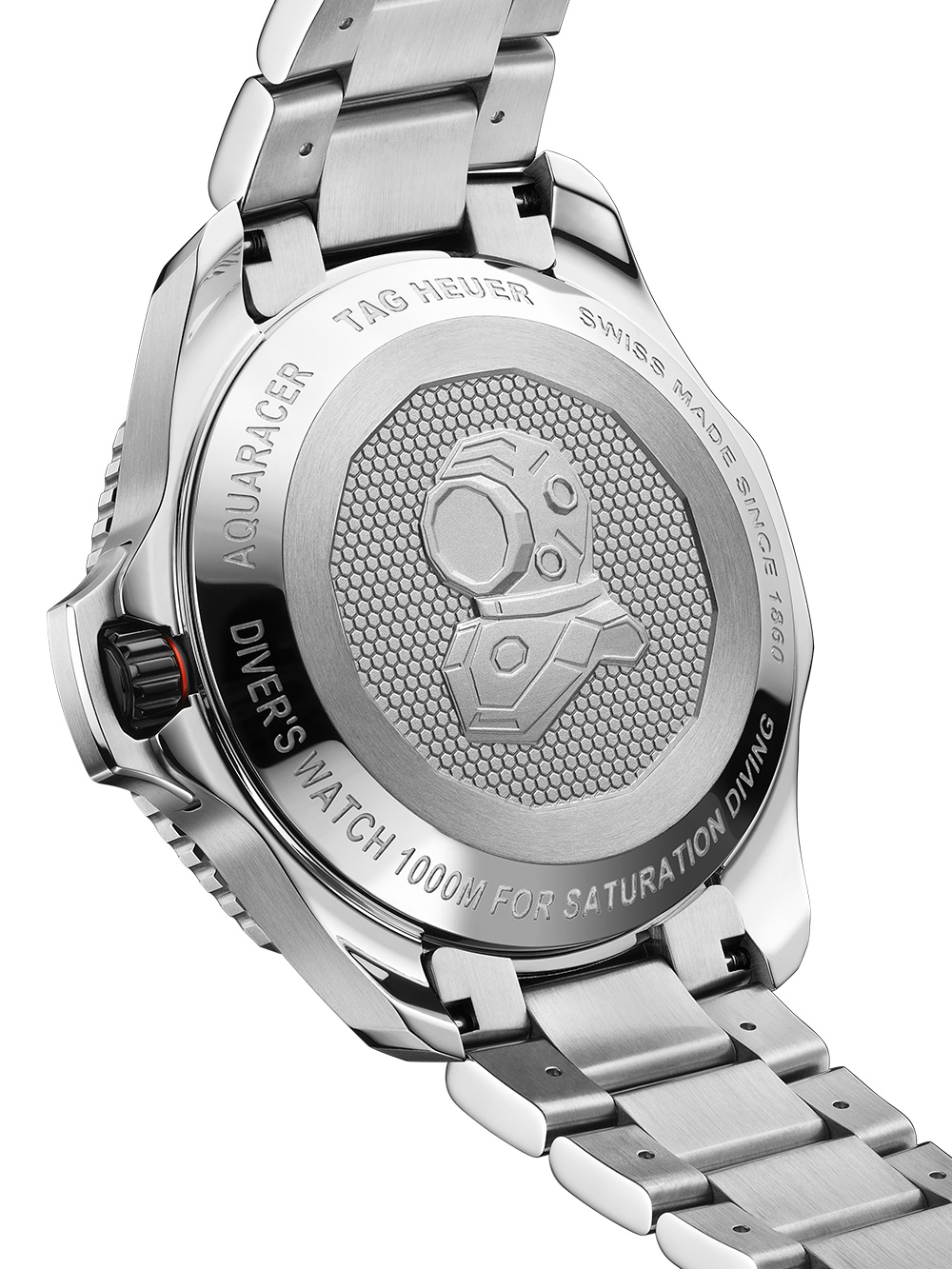 Specs-wise the TH30-00 has a 70-hour power reserve, automatic winding and is COSC chronometer certified. The antimagnetic and shock resistance properties also mean the watch qualifies for ISO 6425 certification, the most demanding of dive watch standards and accreditation.

Be sure to check out Tag Heuer’s other Watches & Wonders releases, the 300 Orange and 200 Solagraph.