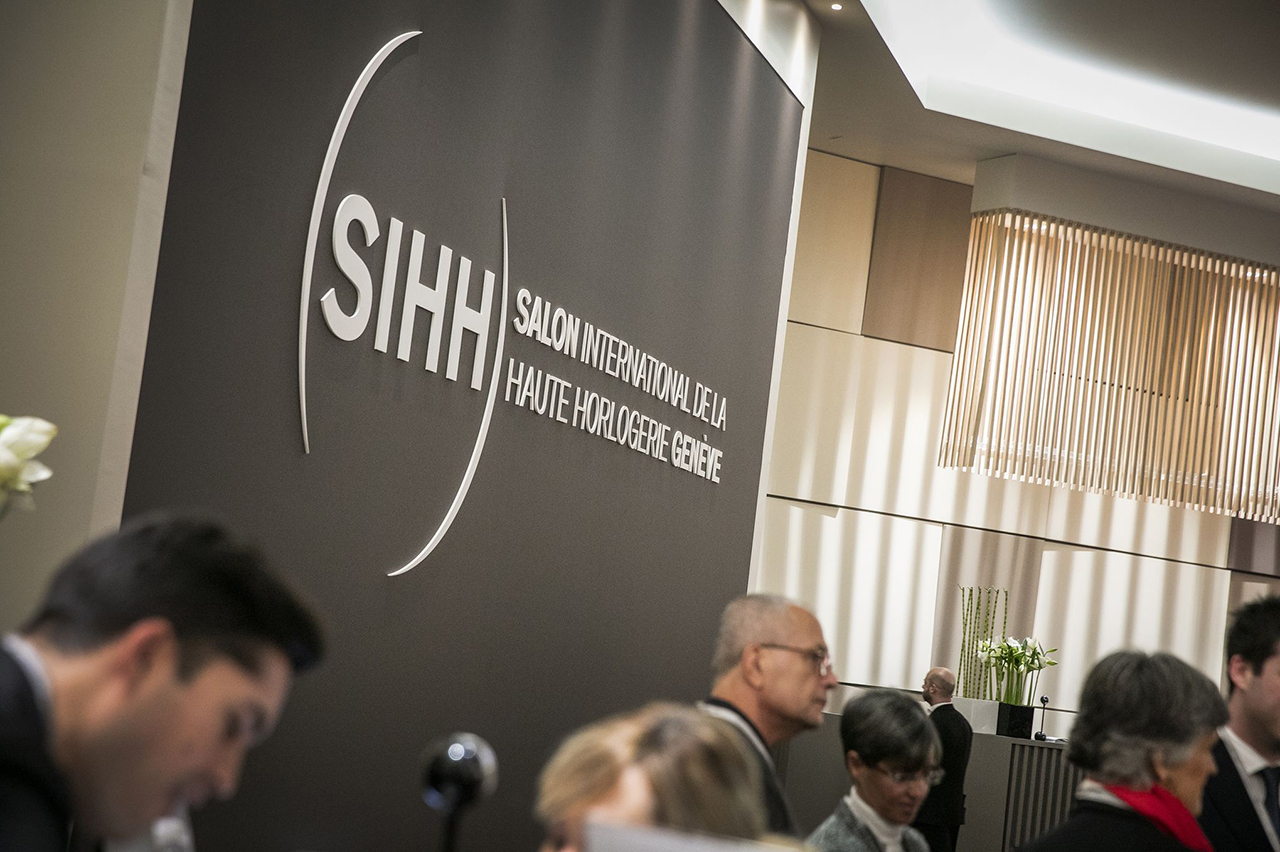 SIHH (Salon International de la haute horlogerie) is upon us, and a few brands have been whetting our appetite by dropping their pre-SIHH releases. While other brands are keeping schtum until the grand unveiling, we’ve got an idea of what to expect thanks to a host of new partner brands. With the likes of Armin Strom, Urwerk, Ressence and Romain Jerome having been recently welcomed into the fold, things look set to take an edgier turn. With a combination of high technicality, intricate design and both young and old watchmakers, this looks set to be the most exciting SIHH yet. Here’s what you can expect… 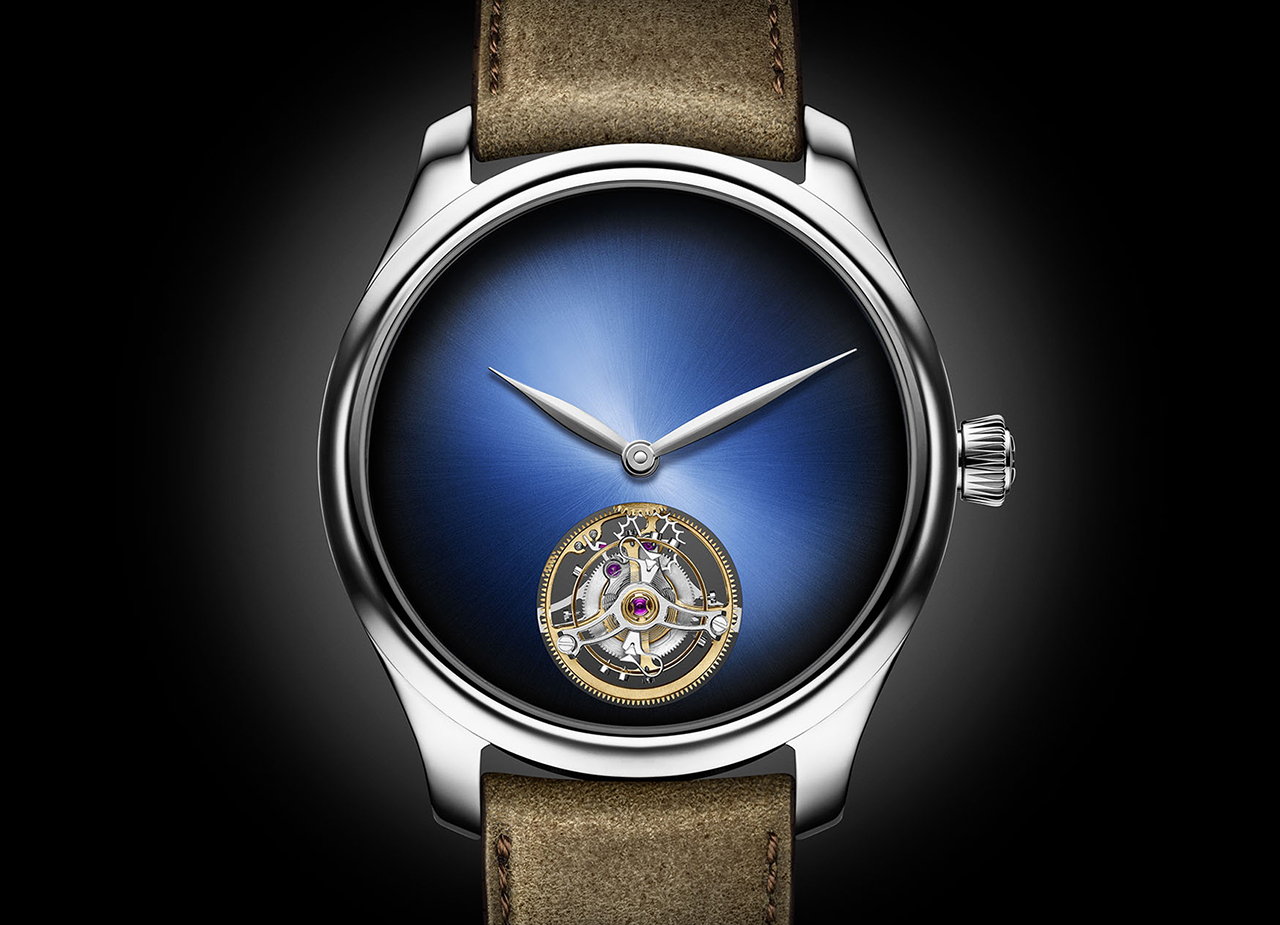 We love H Moser for their devastatingly simple timepieces which focus purely on good design. Their pre-SIHH model, the new Endeavour Tourbillon Concept, stays loyal to this minimalist approach, and even the addition of a tourbillon doesn’t distract from the elegance. It’s a successful, contemporary reworking of an extremely complex mechanism; h-moser.com

The Arceau Chrono Titane from Hermès is an update on the round Arceau watch Henri d’Origny created in 1978. This newest pre-SIHH piece is sportier thanks to a chronograph function and super-light titanium case, which bring it bang up to date; uk.hermes.com 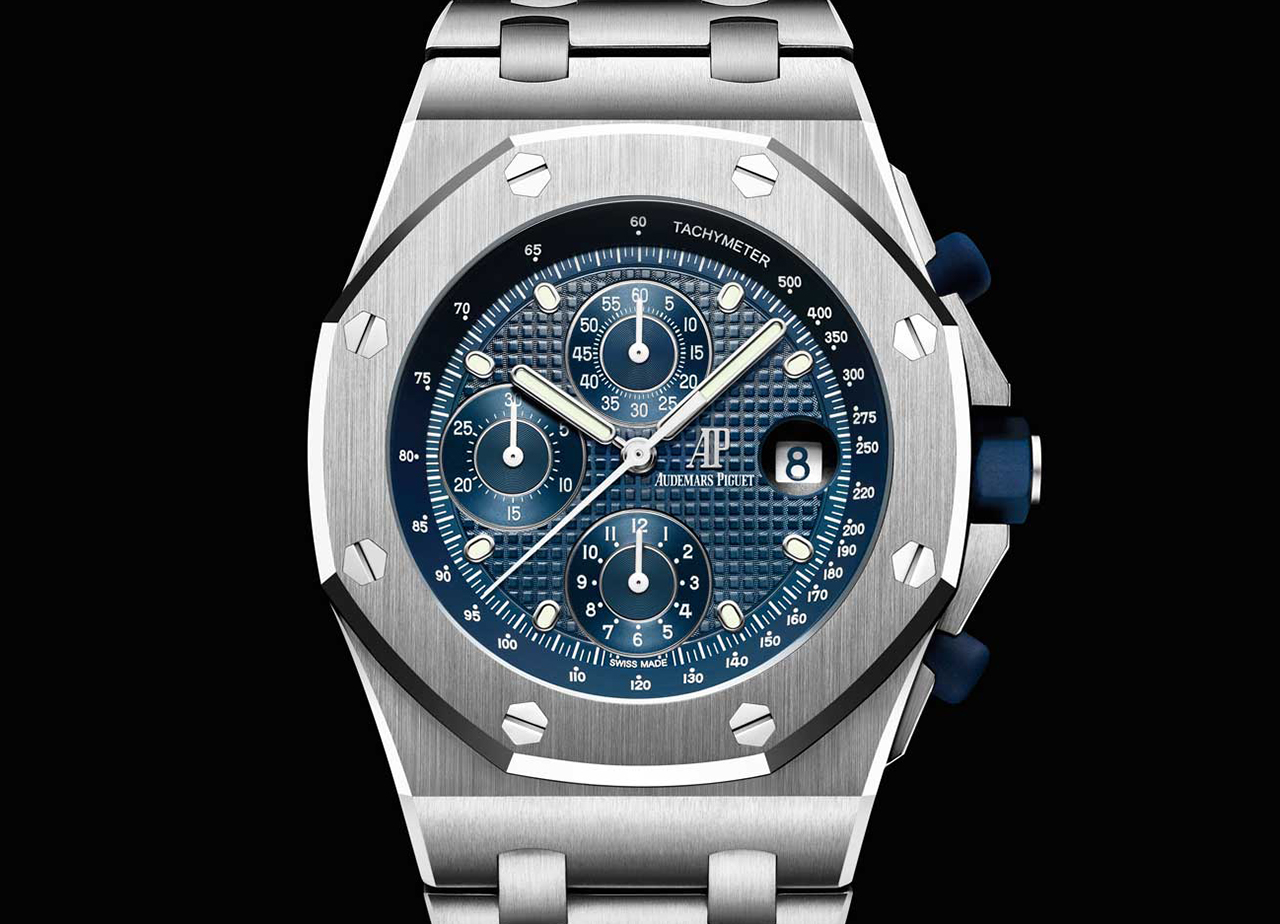 2018 will see Audemars Piguet mark 25 years of the Royal Oak Offshore, and it would be remiss to let the occasion go uncelebrated. Therefore, its pre-SIHH event is dedicated to three new versions of the sports watch, and we think the re-edition of the original Royal Oak Offshore Self-Winding Chronograph and brand new Royal Oak Offshore Tourbillon Chronograph, available in two versions, are worthy commemorations; audemarspiguet.com 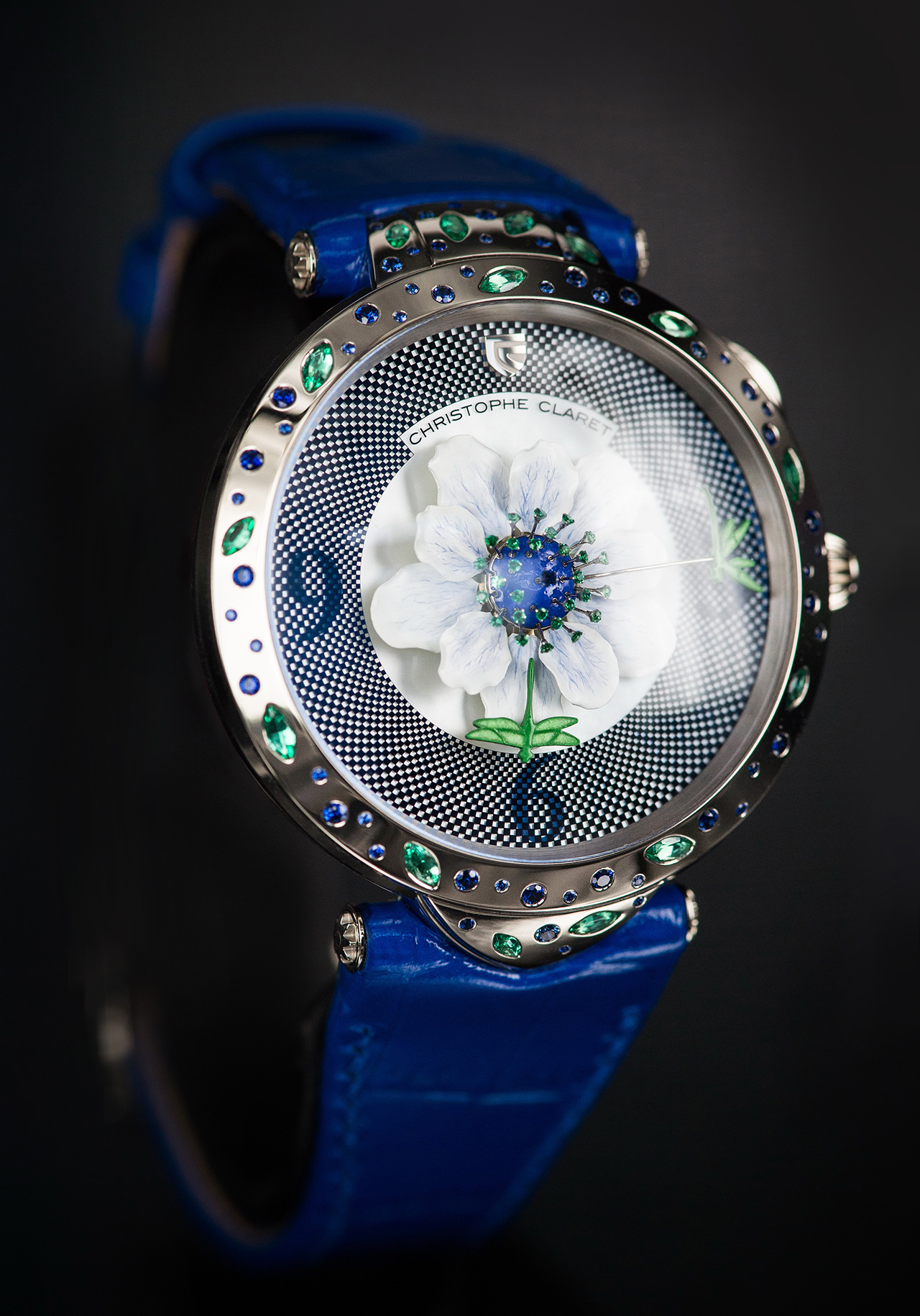 Christophe Claret have only just made headline news with the jaw-dropping Magicafiore they created for Only Watch. They’re big fans of mesmerising 3D depictions, as seen in this newest piece, so expect the same commitment to story-telling and use of precious materials in next year’s new releases; christopheclaret.com 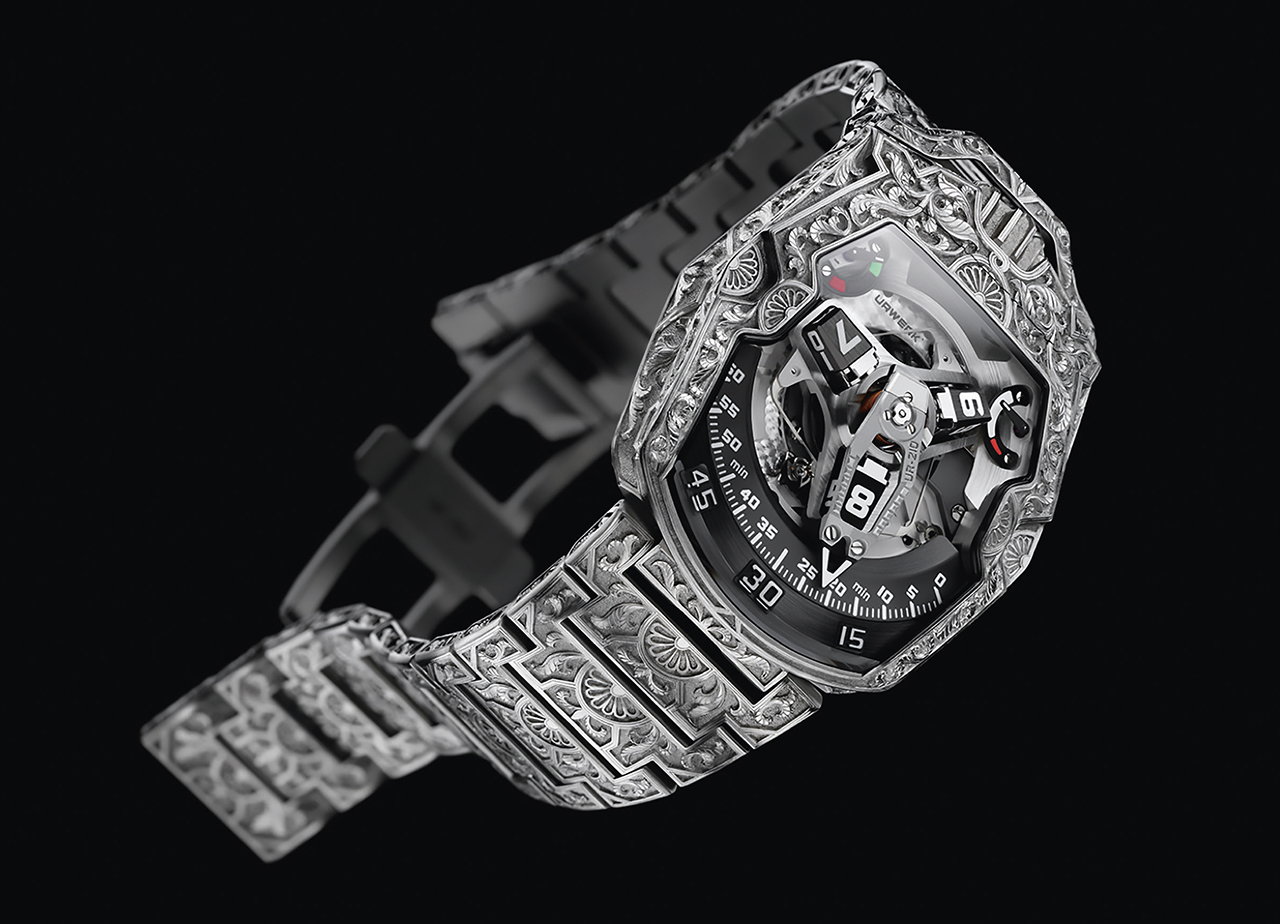 Always avant-garde and always original, it’s hard to predict what Urwerk have up their sleeve to unveil on the night. We have no doubt it will be a cocktail of technical wizardry and intricate detailing, much like the just-released UR-210 Dubai, which utilises the talents of expert engraver Florian Gullert, to great effect; urwerk.com 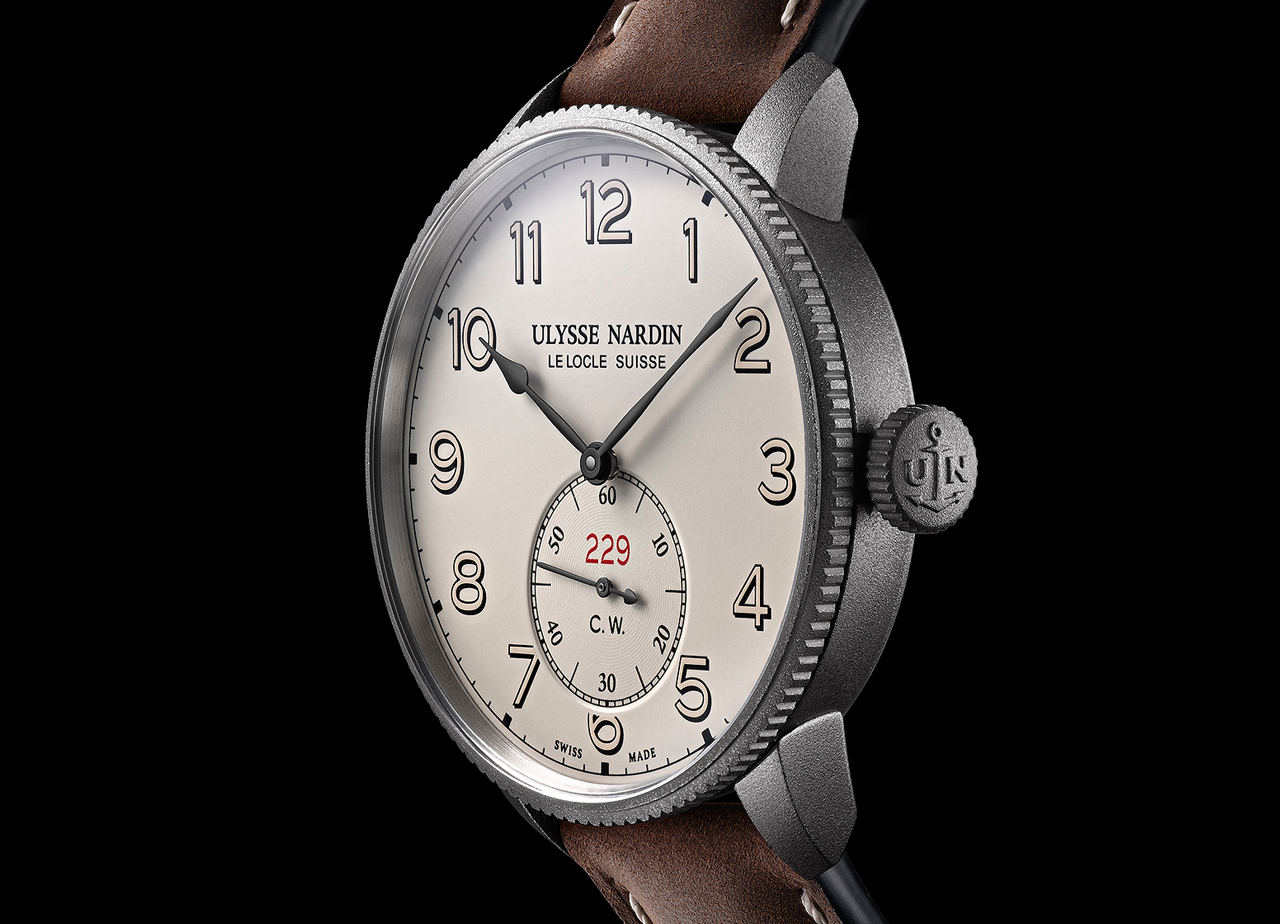 Ulysse Nardin have combined nautical design ticks with easy readability for their three new pre-SIHH releases. The Marine Torpilleur Military, Classico Manufacture and Marine Tourbillon are a tribute to the maritime-loving brand; ulysse-nardin.com

Vacheron Constantin The Legend Of The Chinese Zodiac 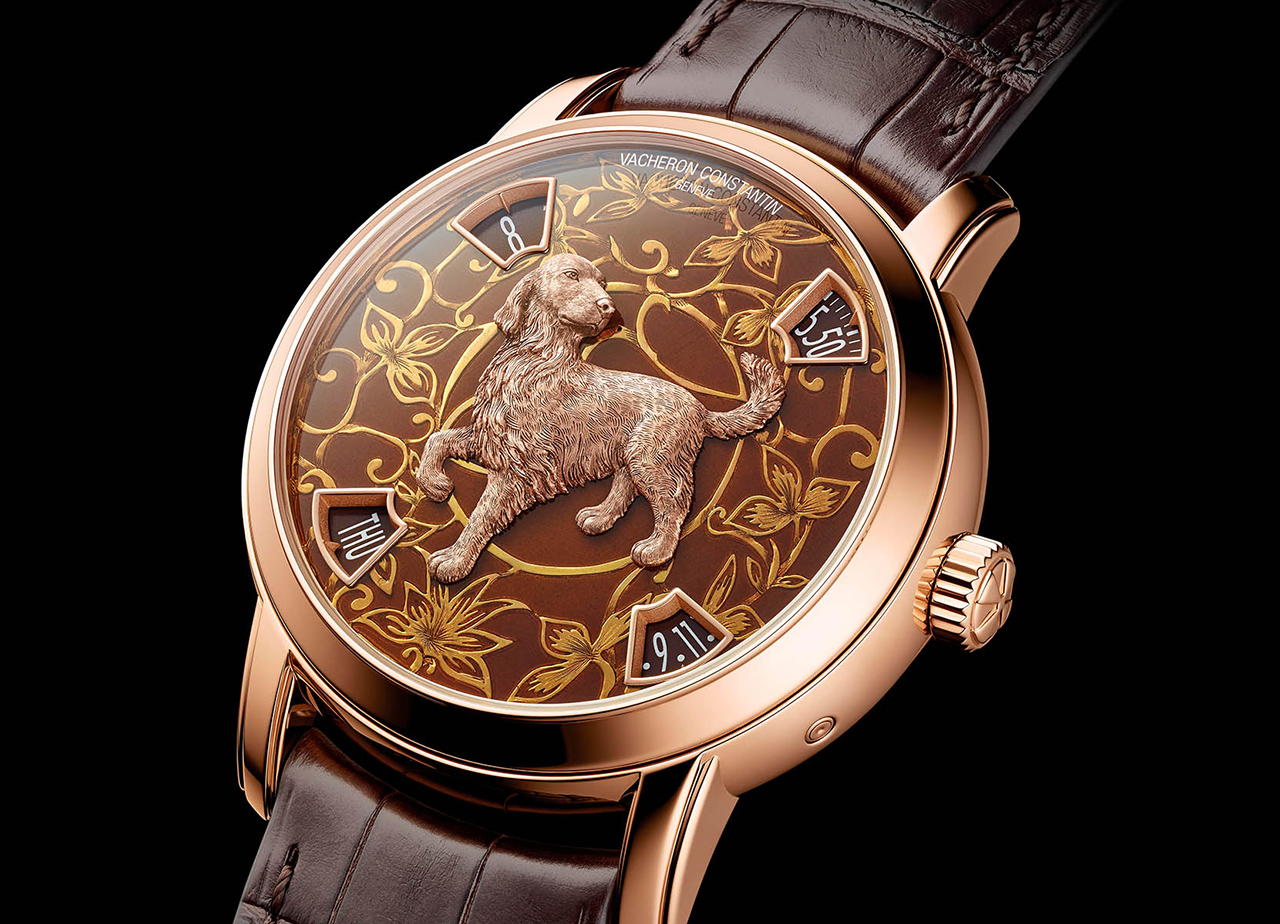 Vacheron Constantin’s commitment to métiers d’art is well-known, so expect at least one of their new releases to be dedicated to it at SIHH. Their latest masterpiece, the stunning The Legend of the Chinese Zodiac, uses a paper-cutting technique first used in China, plus a delicate foliage motif based on classic Chinese iconography; vacheron-constantin.com Audemars Piguet’s Royal Oak is one of the most versatile designs in watchmaking, effortlessly... From a 34mm in black ceramic to a vibrant purple and amethyst chronograph, the Royal Oak showcases... This will be the last unique Ref. 15202 made by Audemars Piguet.