Home Gear Motoring The Rolls-Royce SUV Has a Name 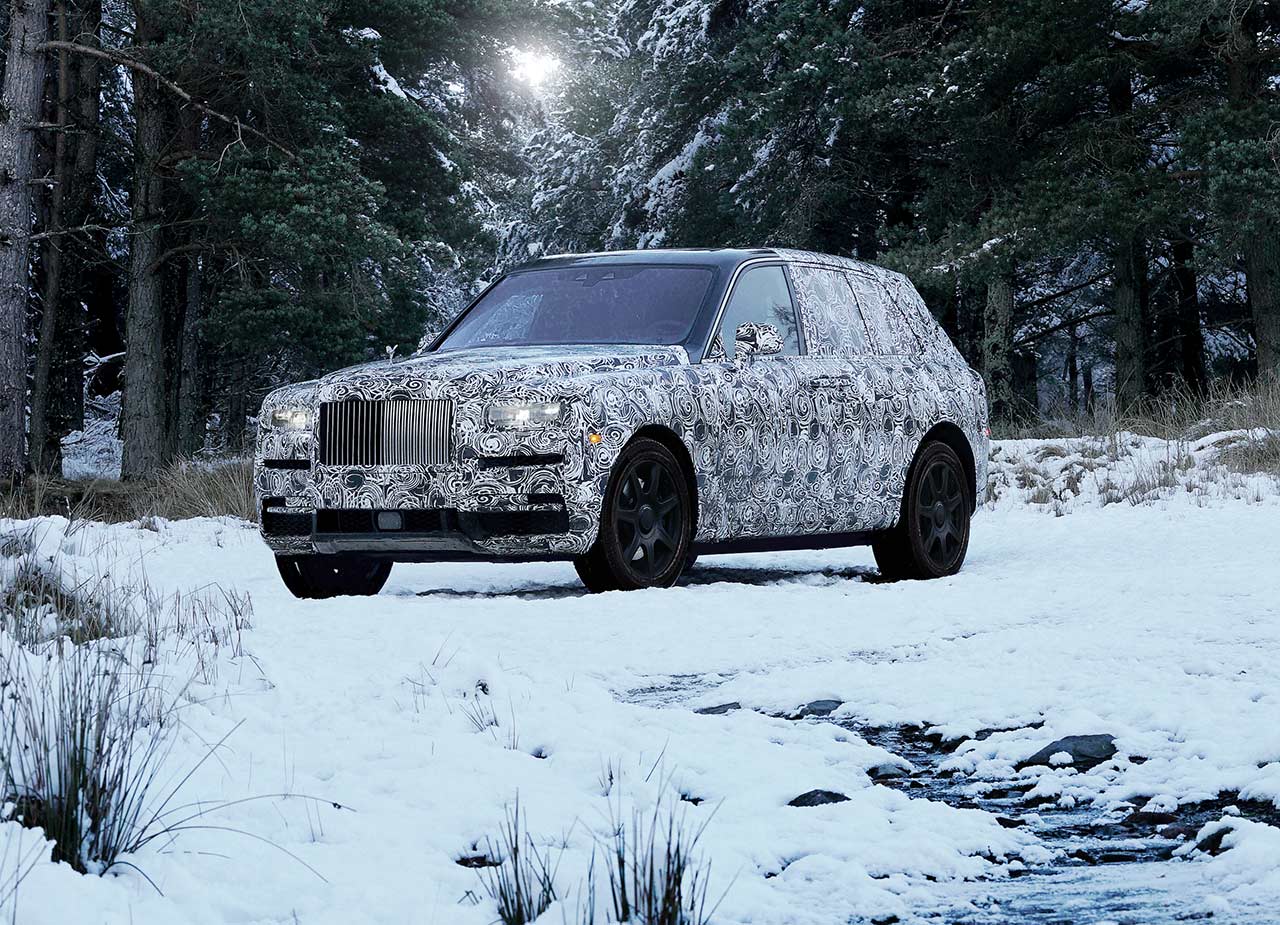 It’s finally here – or at least it’s gradually rolling in from the horizon like a Lawrence of Arabia riff – the Rolls-Royce SUV. Well, high-sided vehicle as they like to call it. The car itself was announced three years back when it became obvious luxury SUV’s weren’t just a flash in the pan and now after all that development we have… a name. Well, it’s a start.

The Rolls-Royce Cullinan might not have the same dangerous quality of Ghost and Phantom, but its namesake is definitely a statement. The Cullinan was the largest flawless diamond ever discovered, way back in 1905. It was 3,106 carats. Let that number sink in a little. 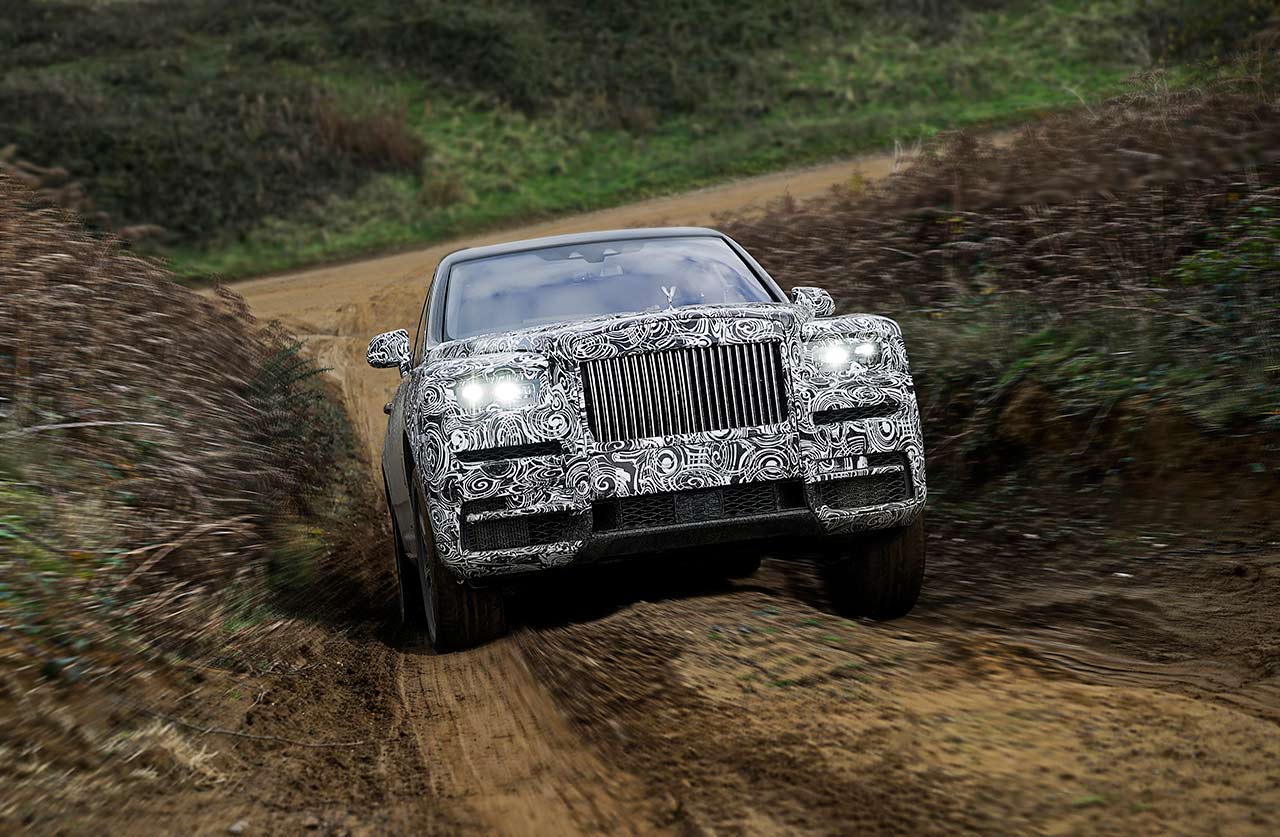 Still, if anything’s going to attempt to eclipse the diamond to end all diamonds it’s a Rolls-Royce. After all, the standard Phantom is larger than most SUVs so god only knows what kind of dimensions the Cullinan will have. All we do know is that it will sit on the ‘architecture of luxury’ that the marque coined with the new Phantom, an ever-versatile, class-perfected chassis. 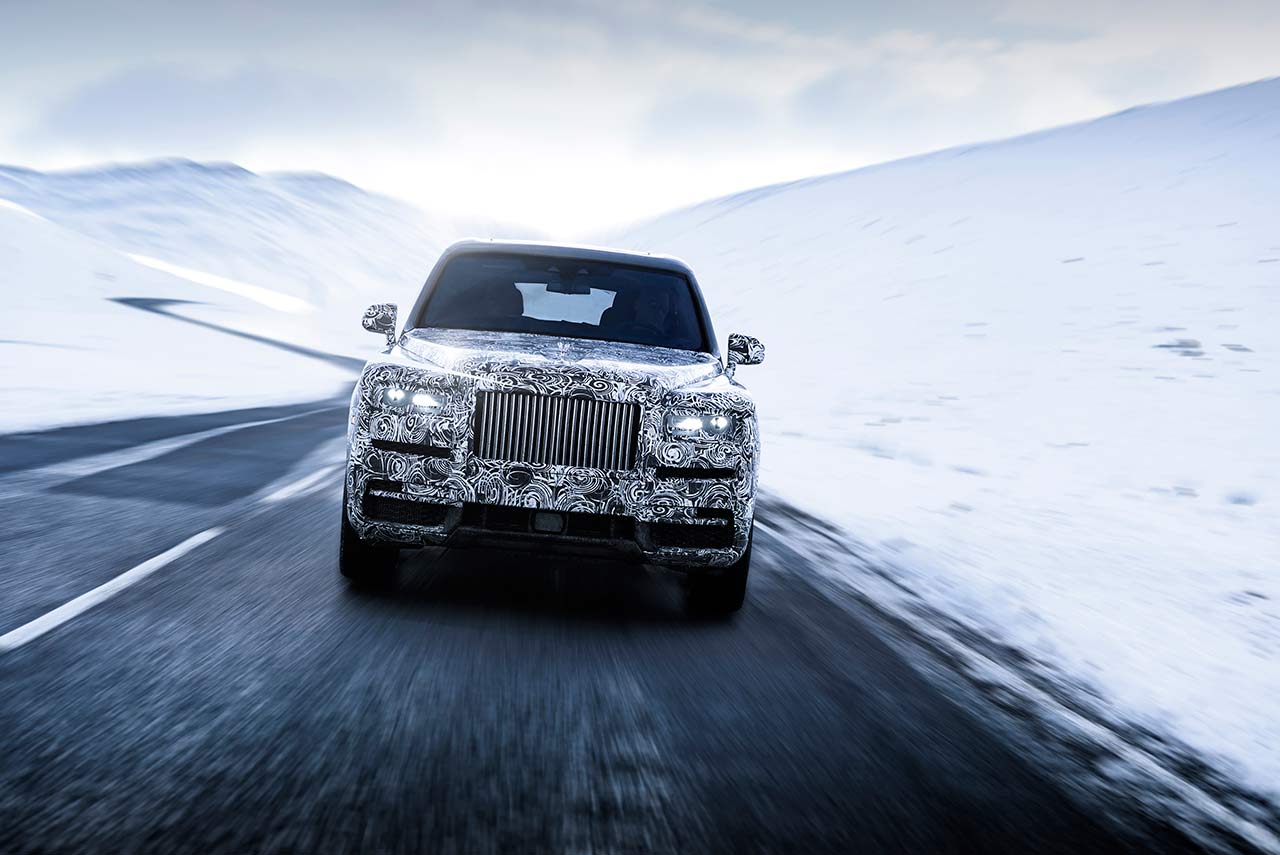 At least there’s one thing we can take away from all this; no matter what the (undoubtedly hefty) price tag will be, compared to the Cullinan diamond’s nearly £300 million estimate, it’ll be a drop in the ocean. More at: www.rolls-roycemotorcars.com