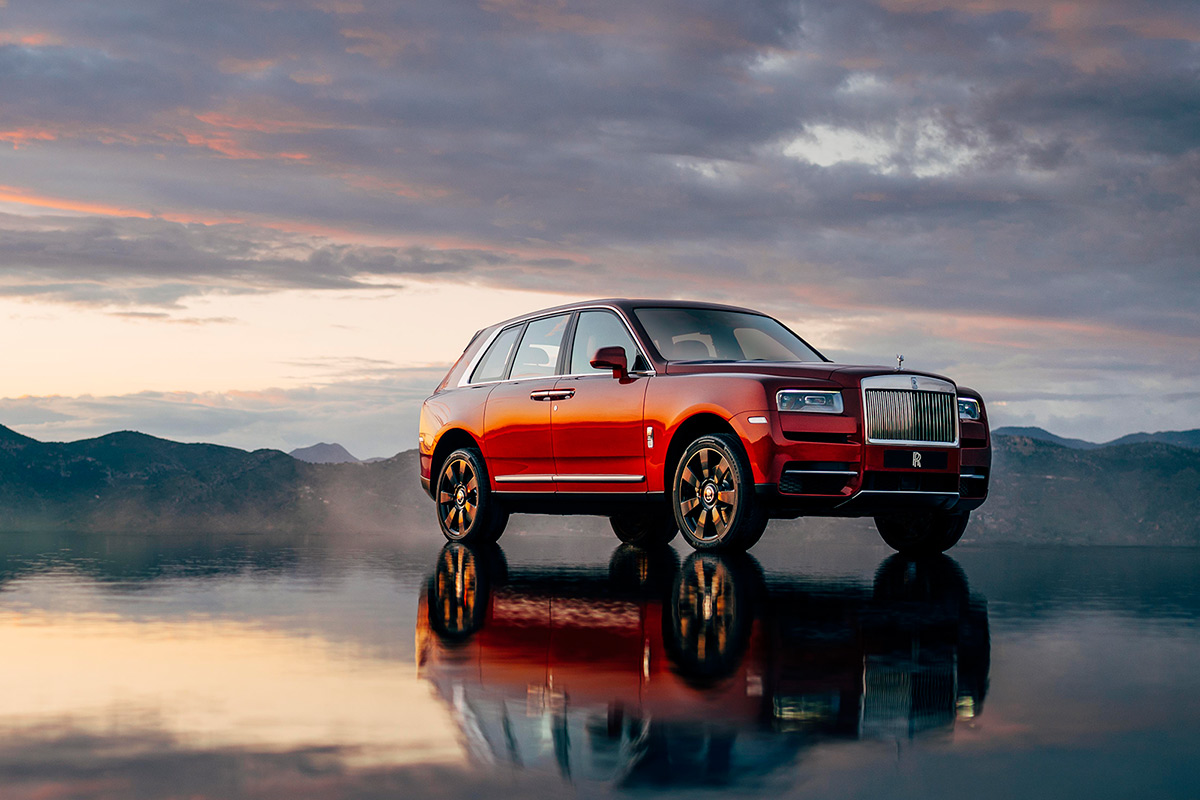 It’s finally here. After years of anticipation, of knowing that it was coming, we finally have the full release of the Rolls-Royce Cullinan – and it’s everything we were expecting.

‘Effortlessness’ is the key mantra of CEO Torsten Müller-Ötvös and from what we’ve seen the Cullinan more than lives up to it. Any Roller is easy to drive – provided you have the special awareness of a truck driver – and the new SUV takes that to the next level. 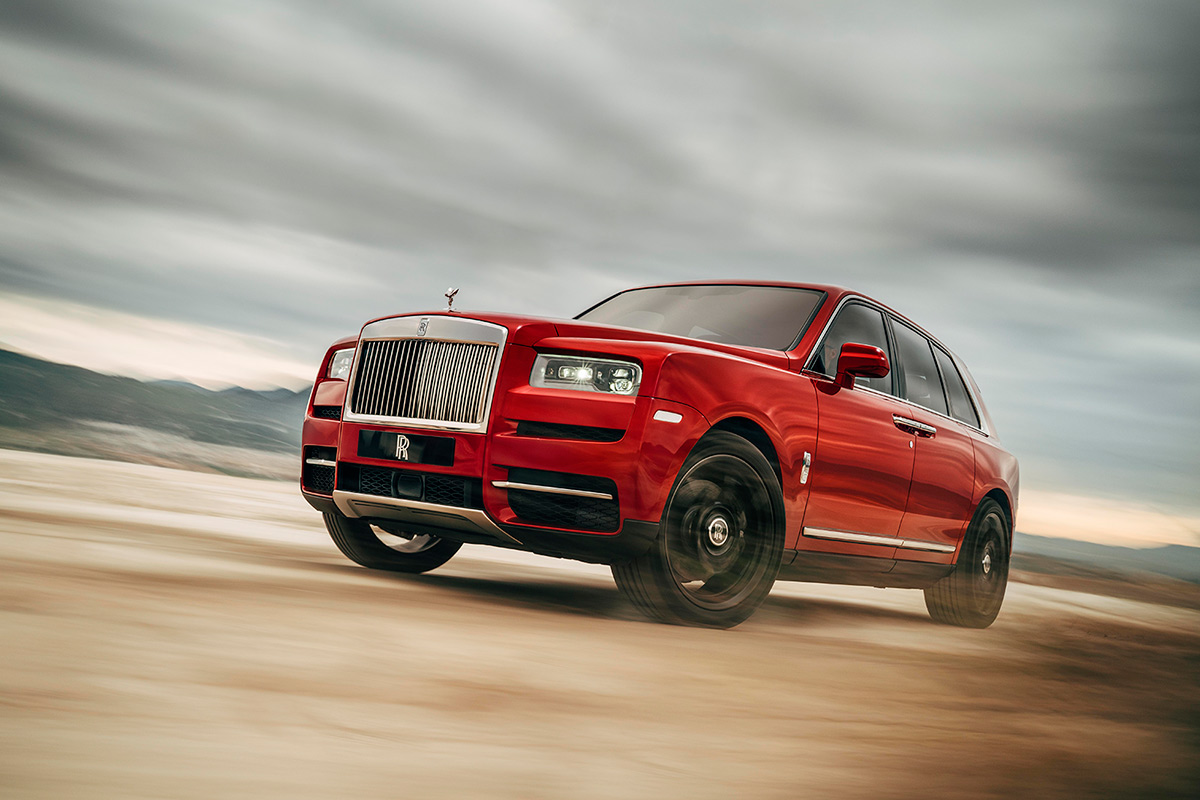 It’s the second Rolls-Royce to employ the marque’s new ‘architecture of luxury’ thinking, essentially creating a brand new chassis for each one. That means that, unlike most SUVs out there that are adapted from existing models, it’s constructed from the ground up for purpose. 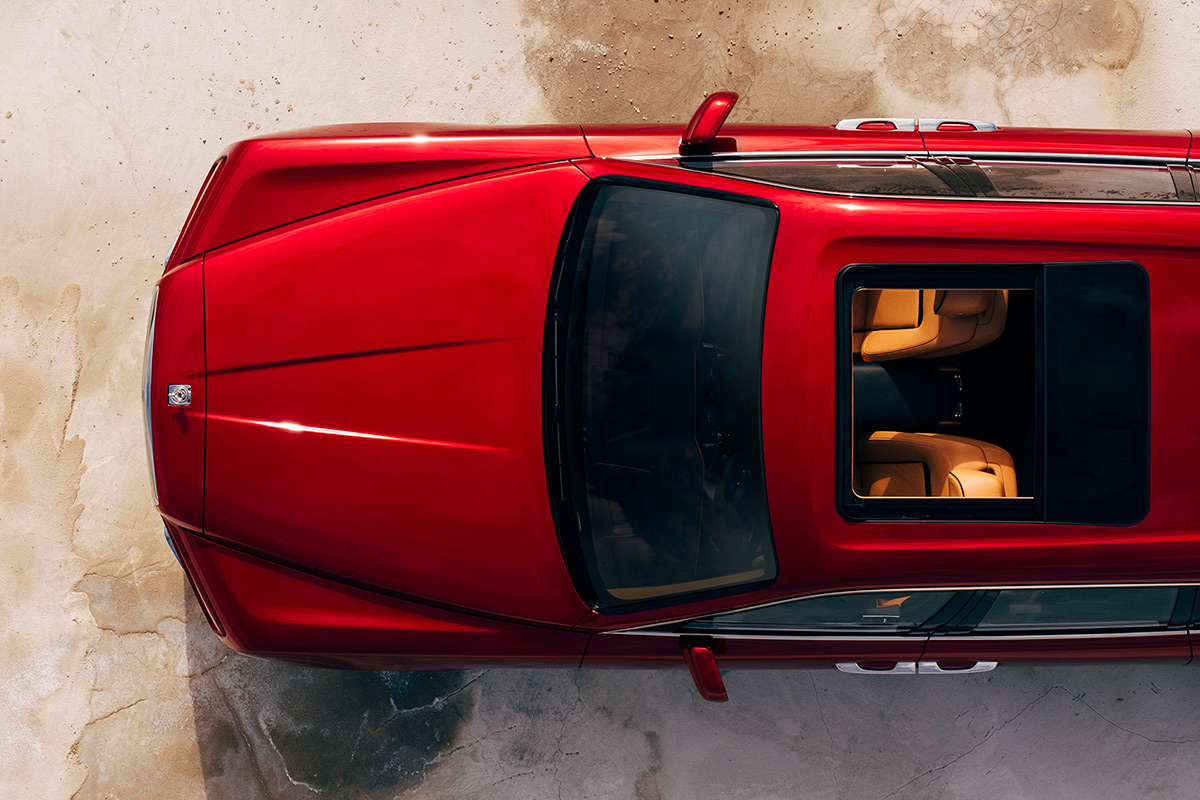 That architecture has created a high-riding SUV that looks like a Phantom on steroids. It’s huge, muscular as imposing as any Roller before it. More so than most. The elegant lines have been strengthened and toughened so that the Cullinan actually looks like it could tackle a mountain. Which it probably could. 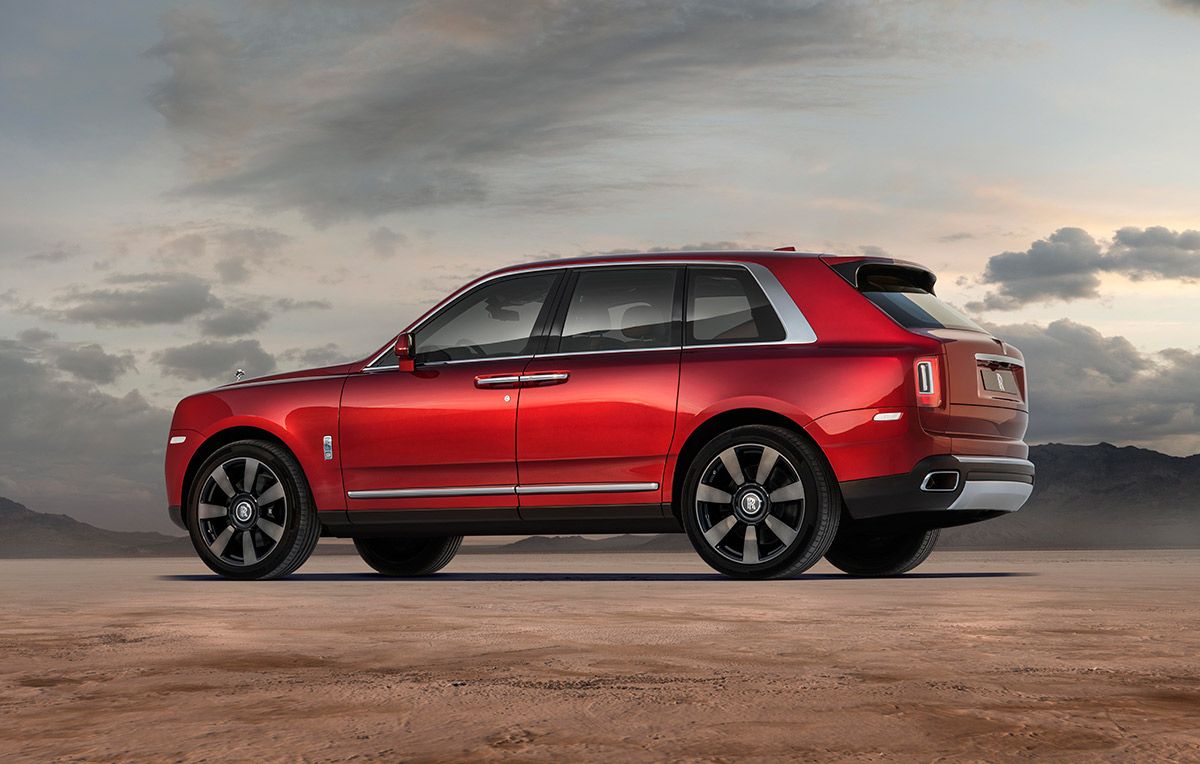 Then there’s the suspension. The electronic system makes millions of calculations every second as it continuously varies the shock absorber adjustment system, adjusting in real time to the environment. The system also pushes down any wheel it sense being off the road, ensuring four wheels on the ground at all times. In short, the Cullinan will never lose its footing. 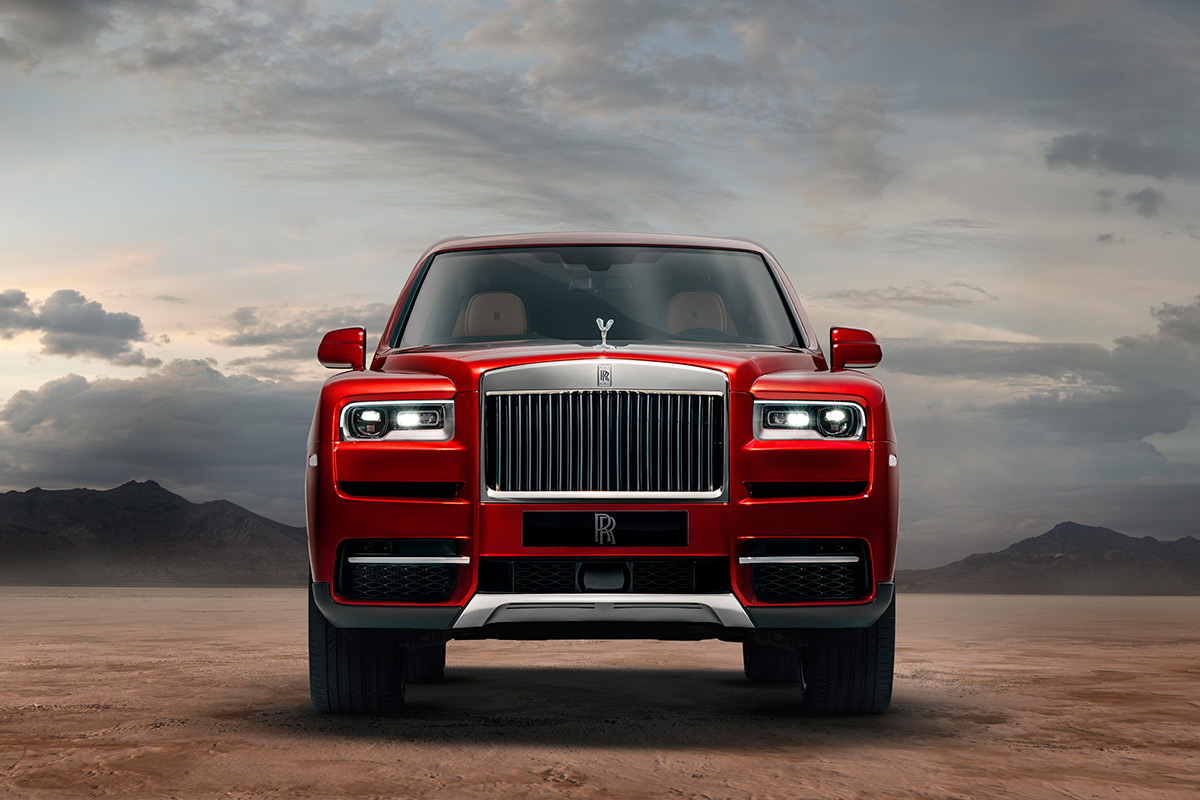 Of course, all this wouldn’t matter an iota if it lost what Rolls-Royce is best known for: luxury. Well, for a start each seat has its own champagne cooler because of course it does. The dashboard is similar to the new Phantom (read beautifully extravagant) and the space is spectacular. We’ve only seen the launch models so far but you can expect a host of special editions in the near future given the dizzying number of customisation options available. 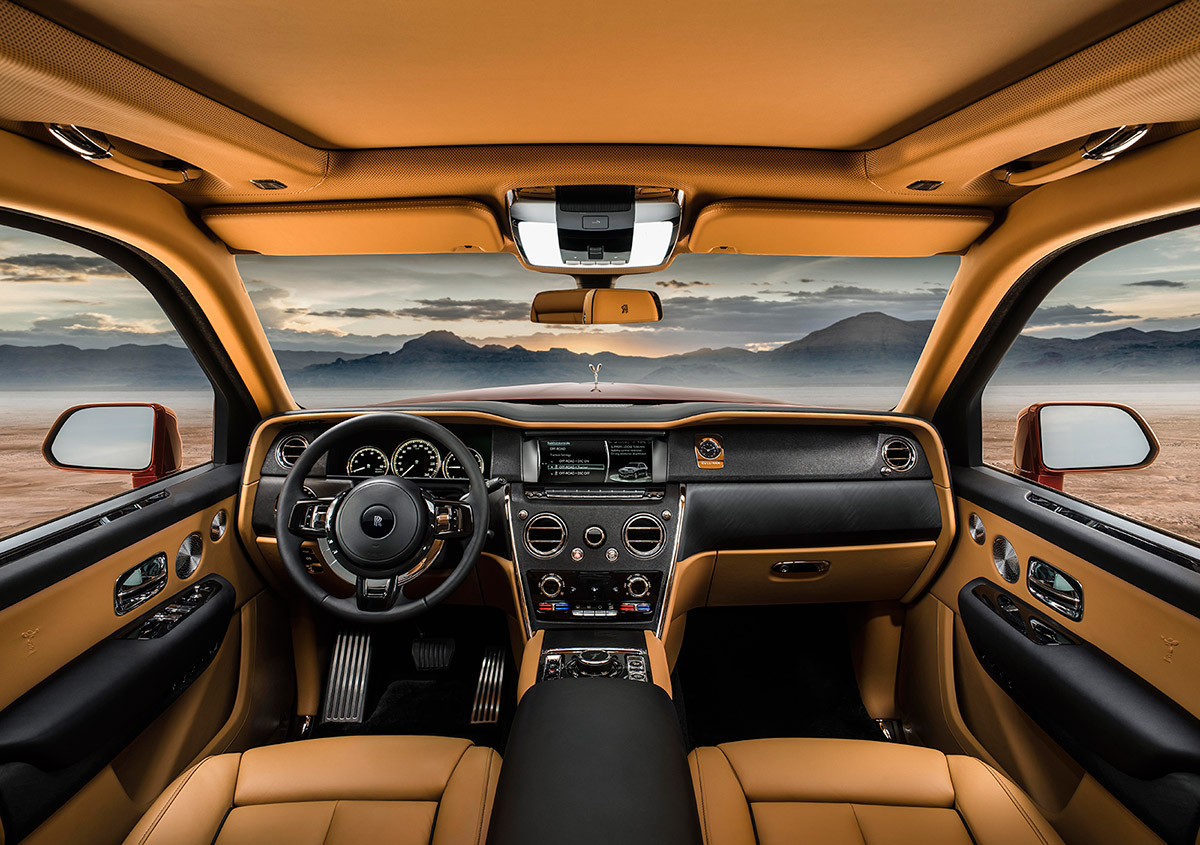 Just in the off chance you want to use the Cullinan in a practical capacity, the rear seats completely disappear into the floor of the car, creating a cavernous storage area a few inches short of a grand piano. Out of that space you can slide out a pair of viewing seats that extend out the rear. 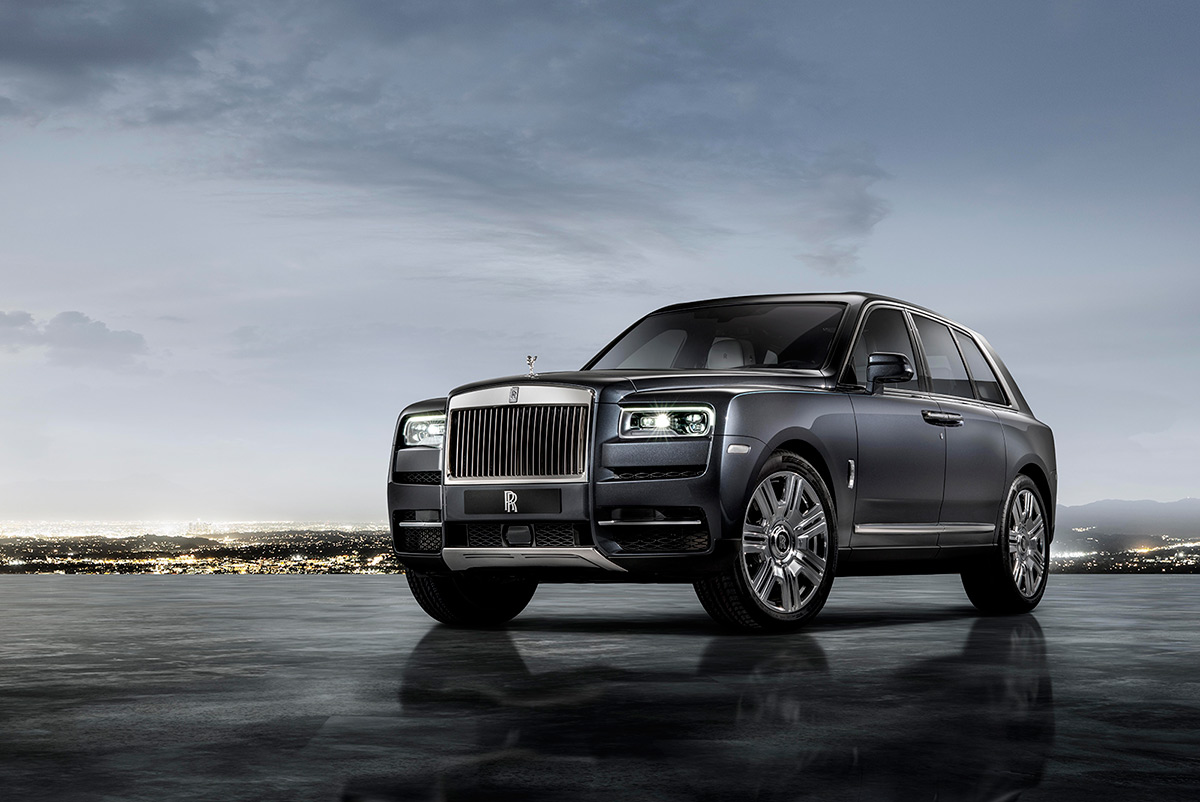 It means that once you’ve taken your Cullinan straight up the side of a mountain you can actually enjoy the view – with a glass of champagne of course.  Still, if drone racing or fly fishing are more up your proverbial alley, you can swap the viewing module out with one of many others, each housing the requisite equipment. 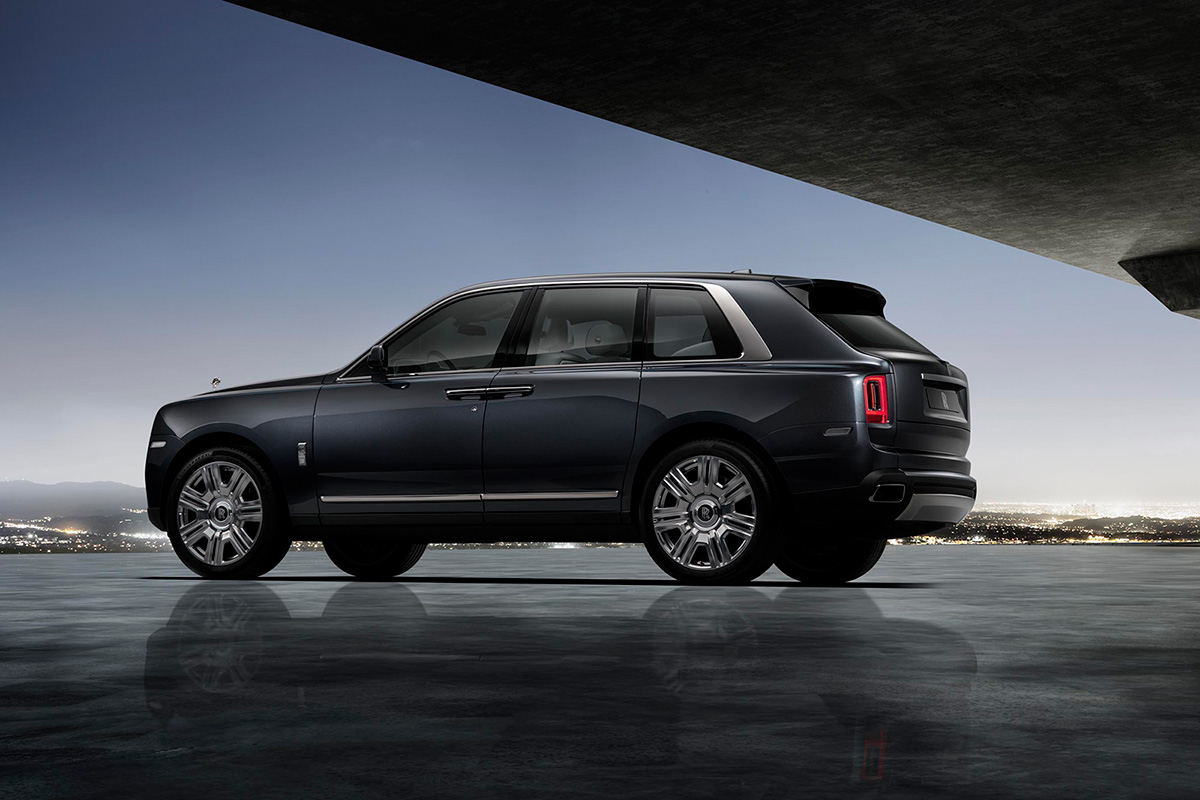 Now for the base specs of this beast. Given its 2660 kg it was never going to be a record-breaking track demon, but its top speed of 155mph is still decent for something of this size. More important for an SUV is the 850Nm/627lb ft of torque, allowing it to plough through seriously tough conditions. 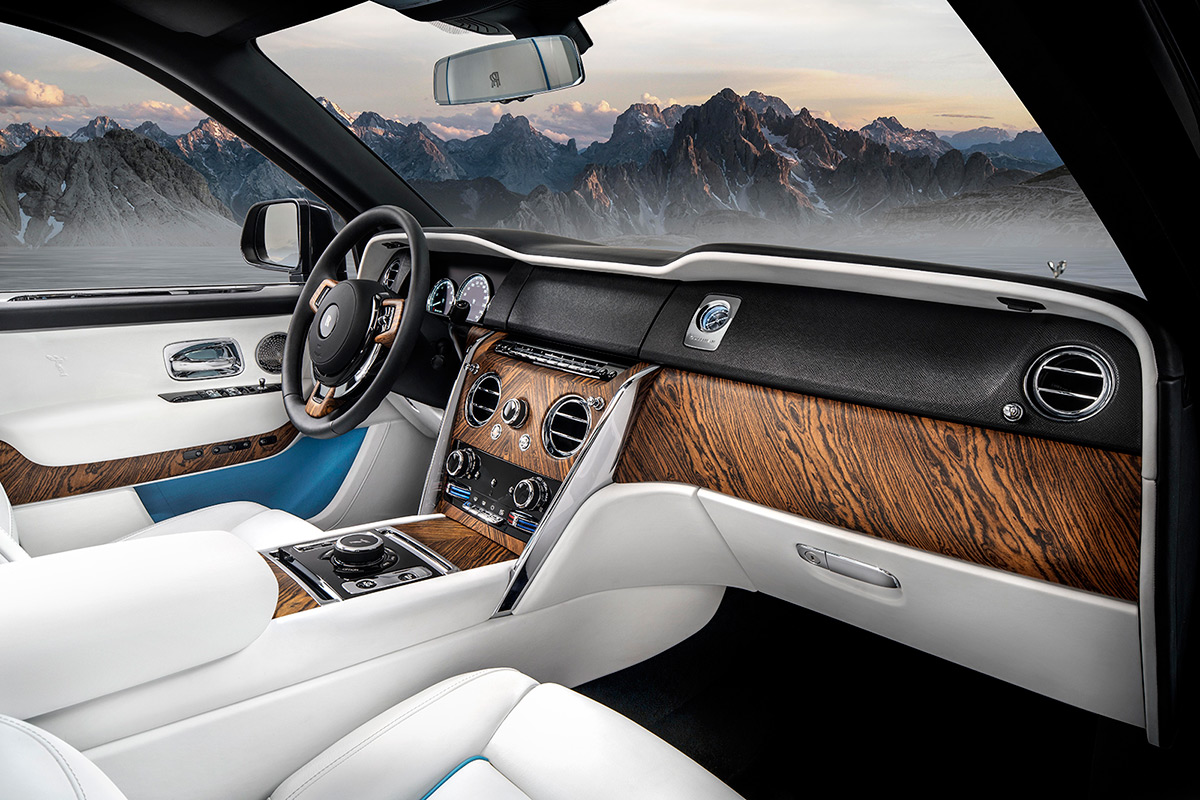