The Rolls-Royce Phantom. It’s a name evocative of the heights of luxury, the pinnacle of automotive indulgence. It’s been the marque’s flagship since 1925 and, with the Phantom VIII, is ushering Rolls-Royce into a new era – an era underpinned by the Architecture of Luxury.

It sounds like a fancy abstract concept but for Rolls-Royce the Architecture of Luxury is a solid, tangible element of the new Phantom. It’s the name they give to the all-aluminium spaceframe architecture that gives the Phantom VIII it’s shape and the way it has been built by hand, something that will dictate the future of all Rolls-Royce cars.

In the case of the Phantom VIII that frame has been given a beautifully modern feel, one that takes the core tenets of traditional Rolls-Royce style but – as the marque has been veering towards in recent years – brings it firmly into the modern era. 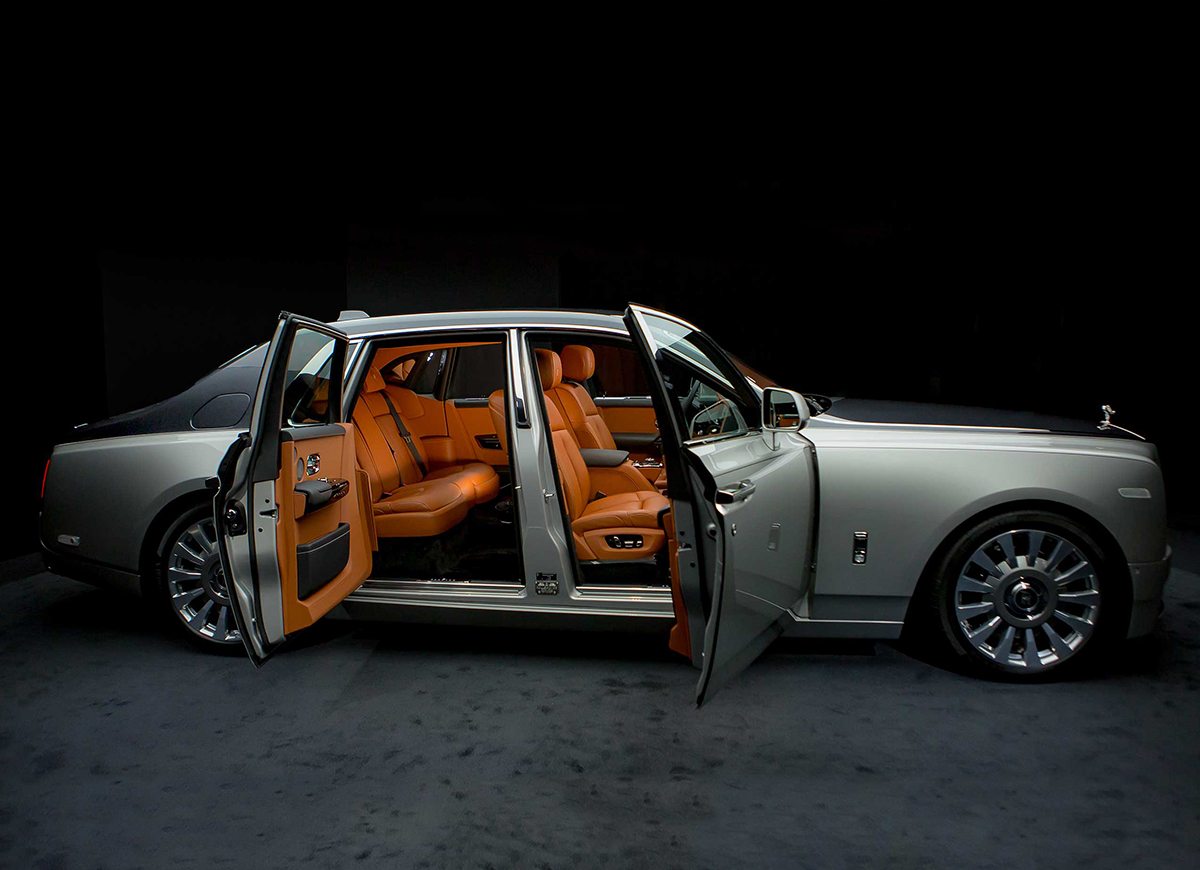 The overall design is one of purity. The grille has been fully integrated into the bodywork, the lines (particularly toward the rear) are sleeker than the previous model and the side frame is finished with the largest single piece of steel ever used in a car. In silhouette, there’s something of the Phantom V’s elegance but given a lighter, more agile feel.

The Phantom VIII however is an improvement in far more than just it’s bodywork. It is after all the most advanced Rolls-Royce ever put into production. At its heart is a 6.75 liter twin-turbo V12 engine which can give the massive bulk of steel an impressive turn of speed. Thanks to over 130g of insulation however, you can barely hear a thing. 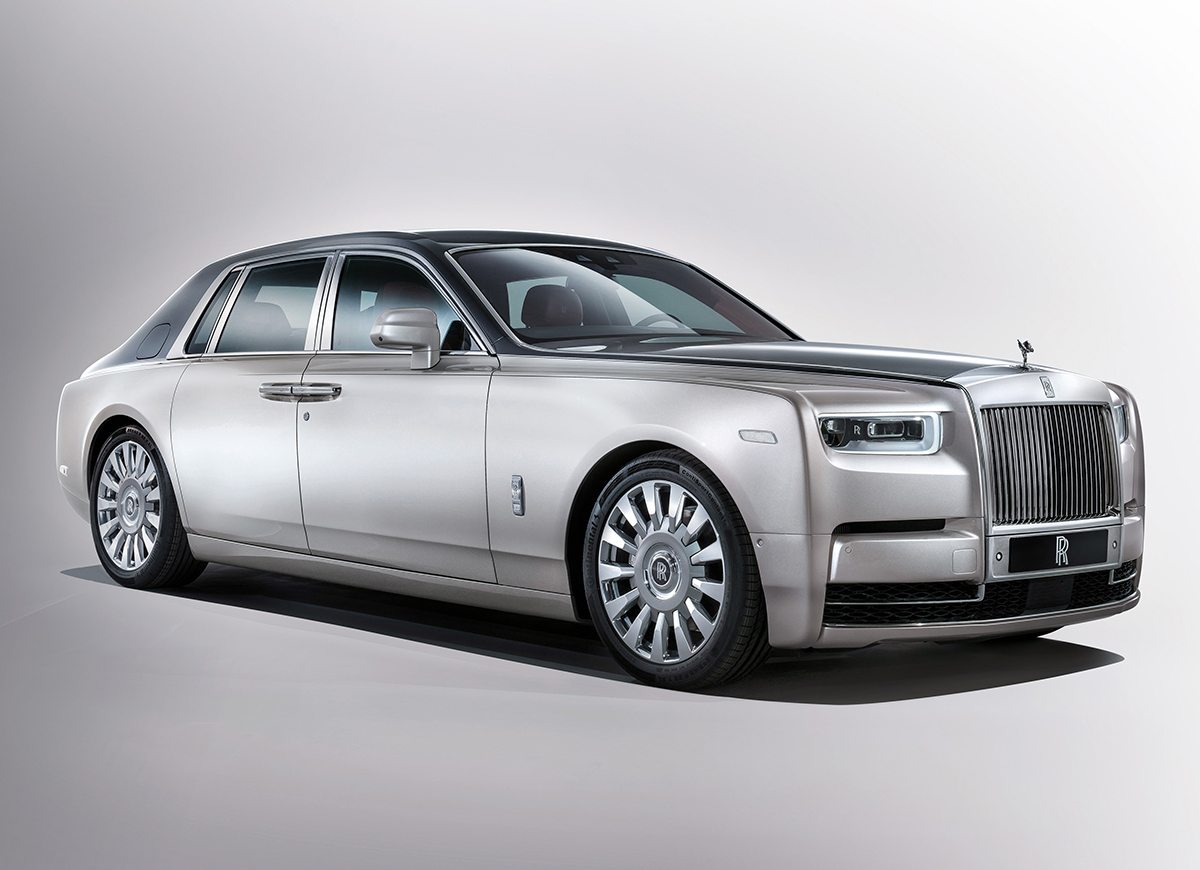 Indeed, sitting in the new Phantom is a unique experience. Not only is it near-silent, but Rolls-Royce have completely reinvented the interiors. They take the luxury the marque is revered for to new heights along with a more modern feel, one dominated by what Rolls-Royce are referring to as ‘The Gallery.’ 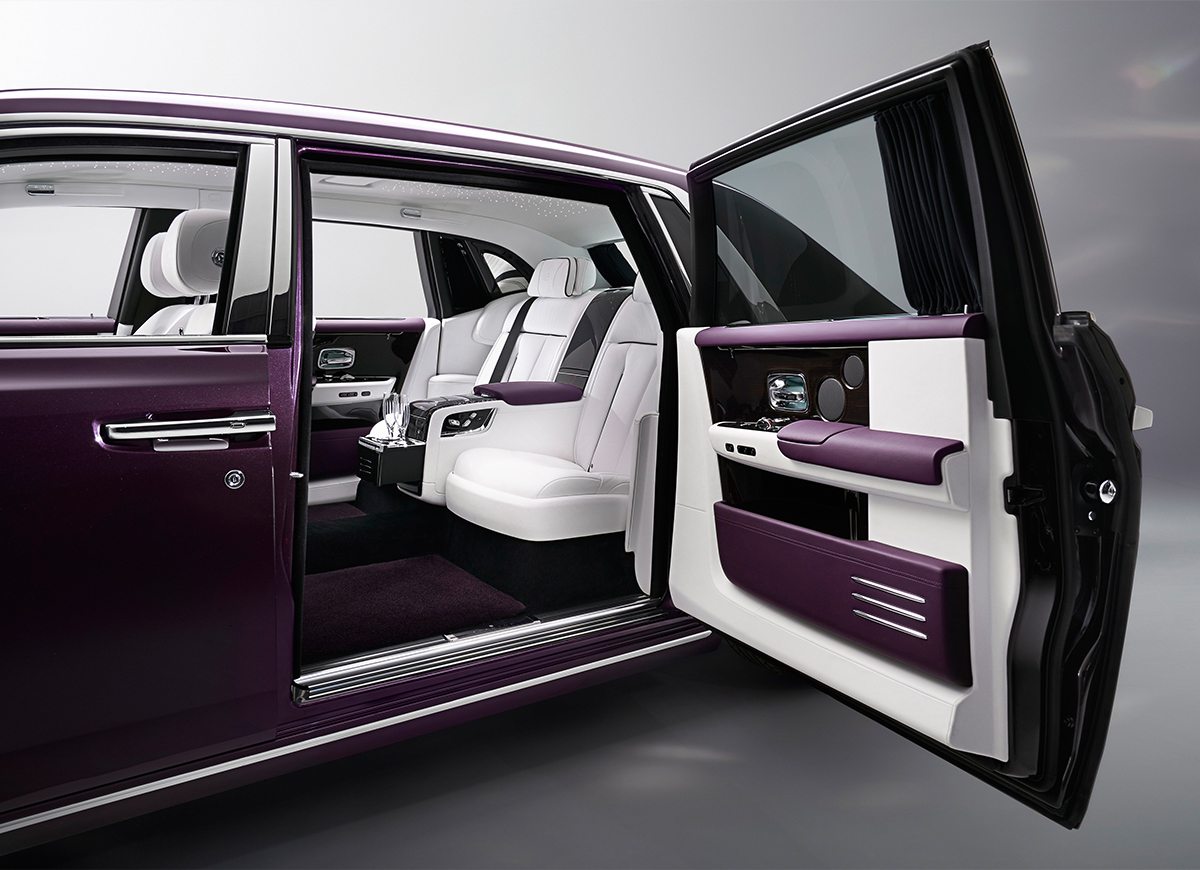 The Gallery gets its name not from the numerous instruments – which have of course been updated dramatically – but from the upper part of the monolithic dashboard. It’s the space that is normally dressed in veneers or carbon fibre then forgotten about. An owner of the new Phantom however can commission an artist of their choice to work with Rolls-Royce in bringing that space to life with a bespoke work of art. 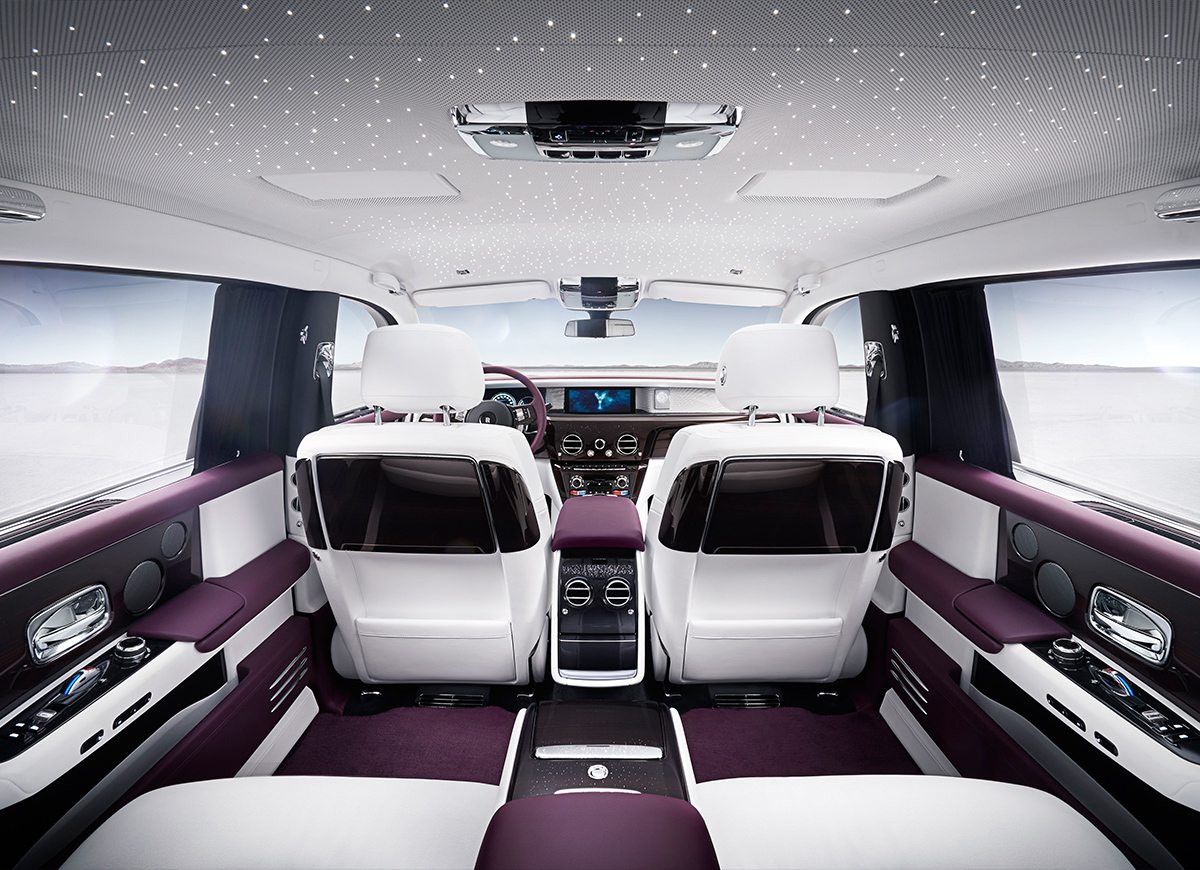 It’s the latest step in Rolls-Royce’s ever-growing emphasis on the bespoke. Their Black Badge collection as well as their many, many one-offs go some of the way; this finishes it. You can have anything you want at all, though Rolls-Royce give to pretty polar examples: an oil painting inspired by the South Downs of England in Autumn by renowned Chinese fine artist Liang Yuanwei and a gold-plated 3D-printed map of an owners DNA created by the enfant terrible of German product design Thorsten Franck. 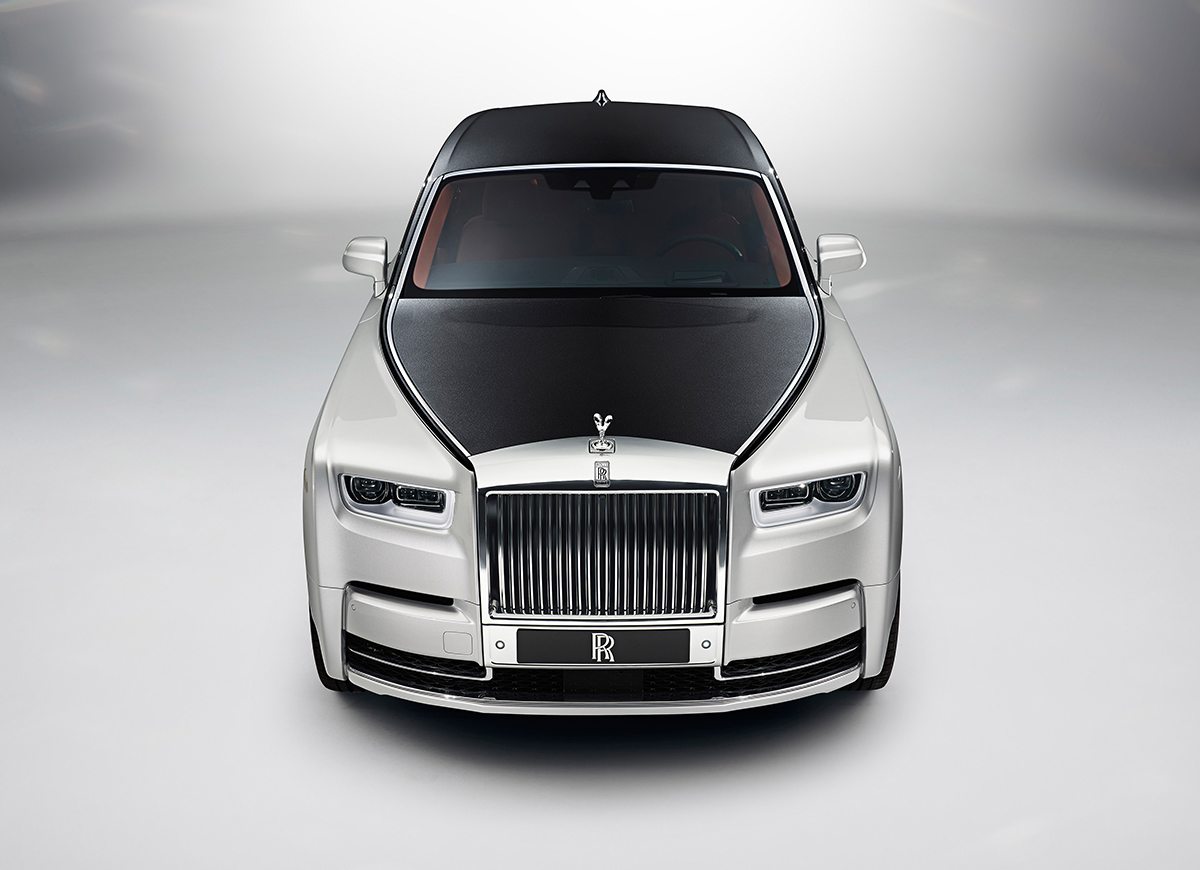 The Phantom VIII does what all great Phantoms have done over the years: redefine what a luxury car can be. With enhancements both stylistic and technological in almost every aspect of the design, the new car illustrates just why Rolls-Royce reign supreme.