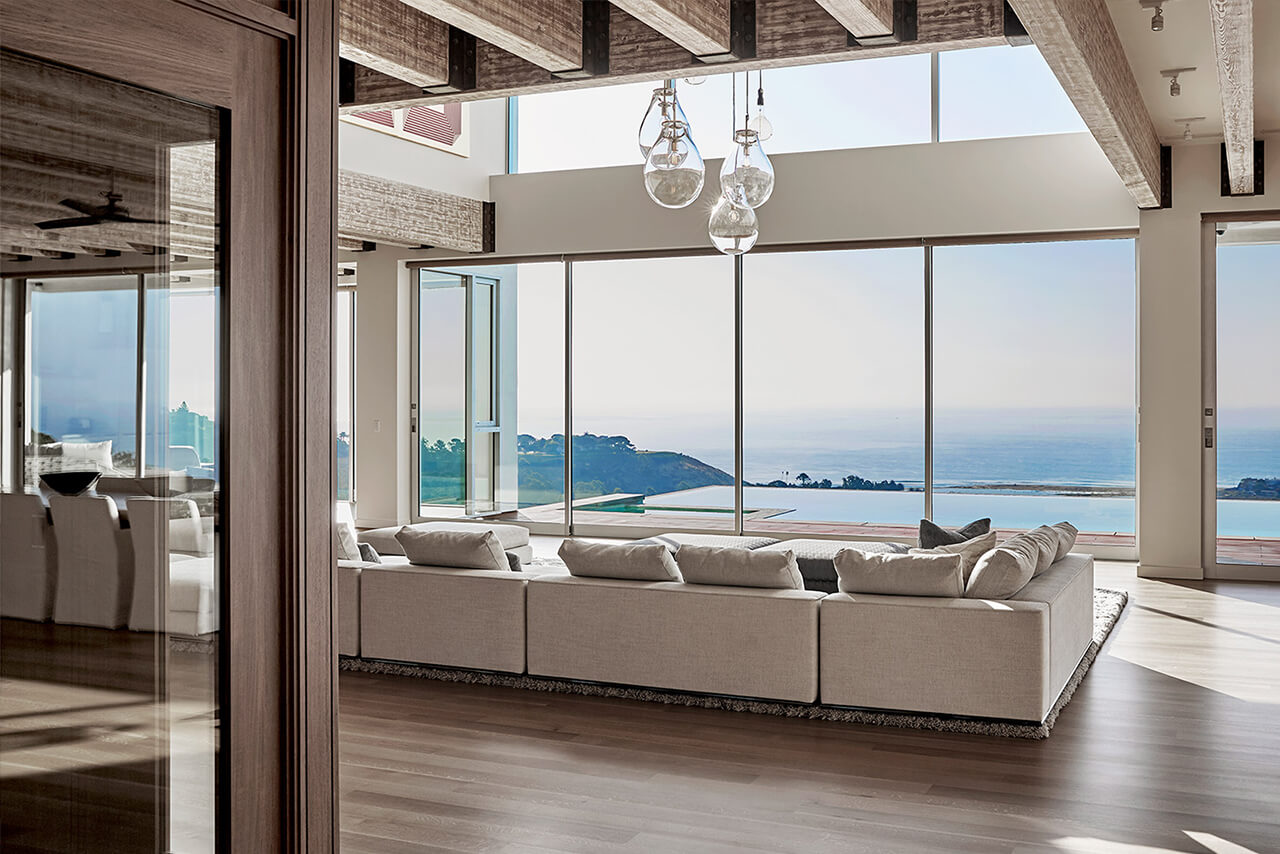 A man’s home is his castle, and never has that been more true than in this exquisitely named Malibu development. The crown jewel of the newly-released and insanely exclusive Malibu Series, we’re going to look past the name as from what we’ve seen, developer Unvarnished poured more than enough creativity into what is sure to be the last property of this stature ever built in the area.

Like any self-respecting castle, the 15,500-square-foot mansion is set atop its very own mountain, with commanding views of any would-be assailants to the walls. That and both the warm waters of the Pacific ocean and the rugged ochre canyons of the local landscape. Still, the panoramic views are just the smallest part of what makes The New Castle arguably the most exceptional property in Malibu. 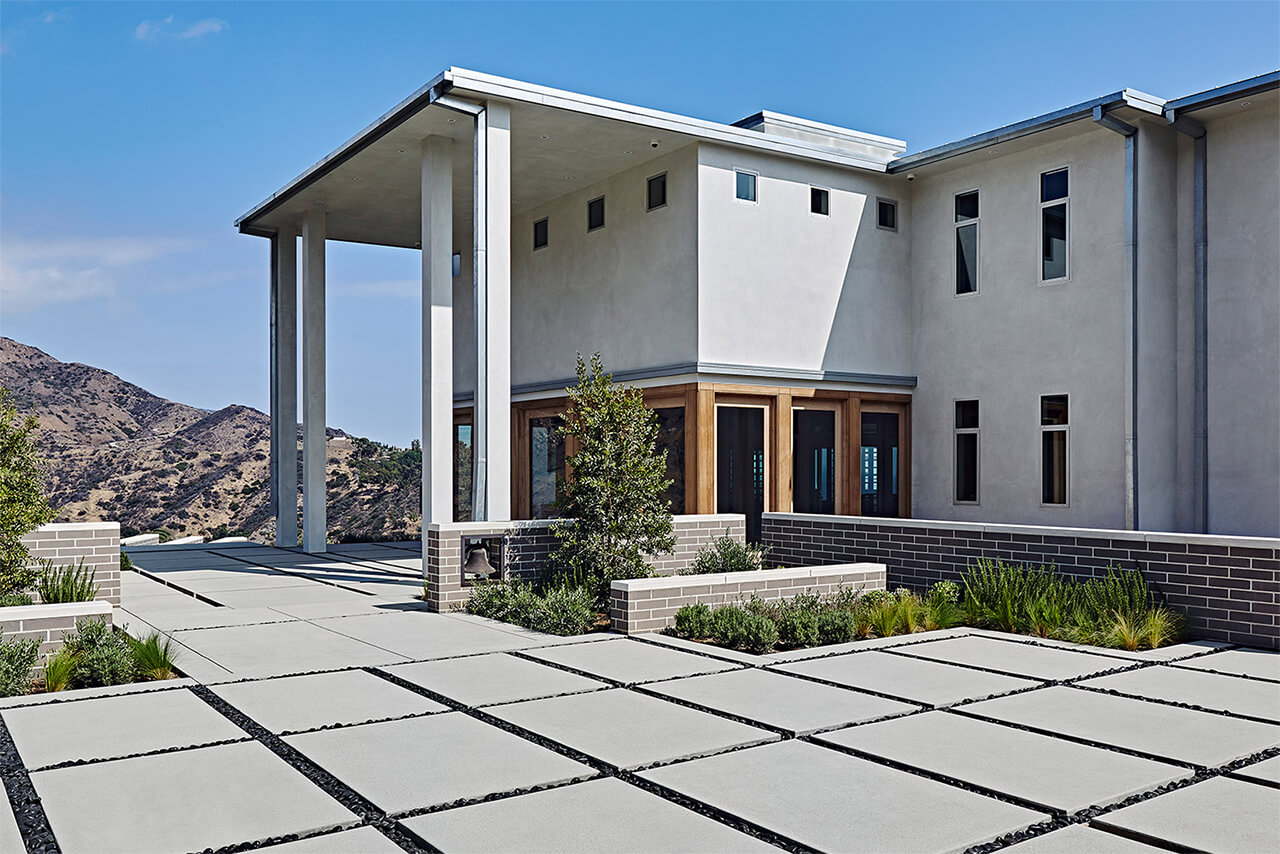 The first thing you’ll see upon entering The New Castle might be the panoramic views. It might be the moat of an infinity pool making the most of that view. Or, if you’re an oenophile it might just be the solid teak wine room. If you look closer it might even be the 450-bottle collection of Napa Valley wines included in the price of the property. In case you have a vice of a smokier sort, there’s also an attached humidor, though don’t expect such an exceptional collection to come with that. 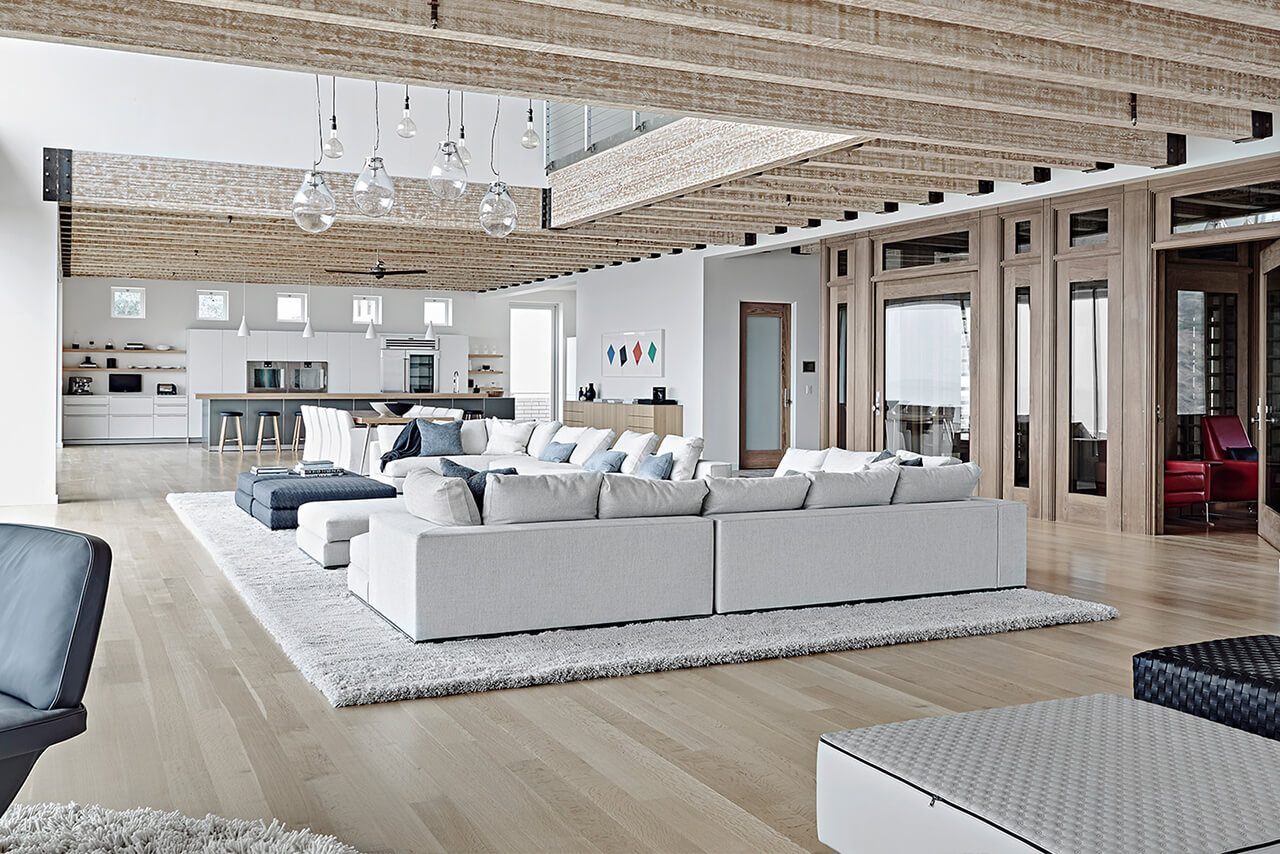 Wine and cigars aside, space is the key characteristic of The New Castle. 15,500 might seem like a number without any real connection to it, but one step inside and you’ll realise just what that means. The two-tiered layout of the main atrium floods the apartment with light which, this being Malibu, is always shining oh-so bright. 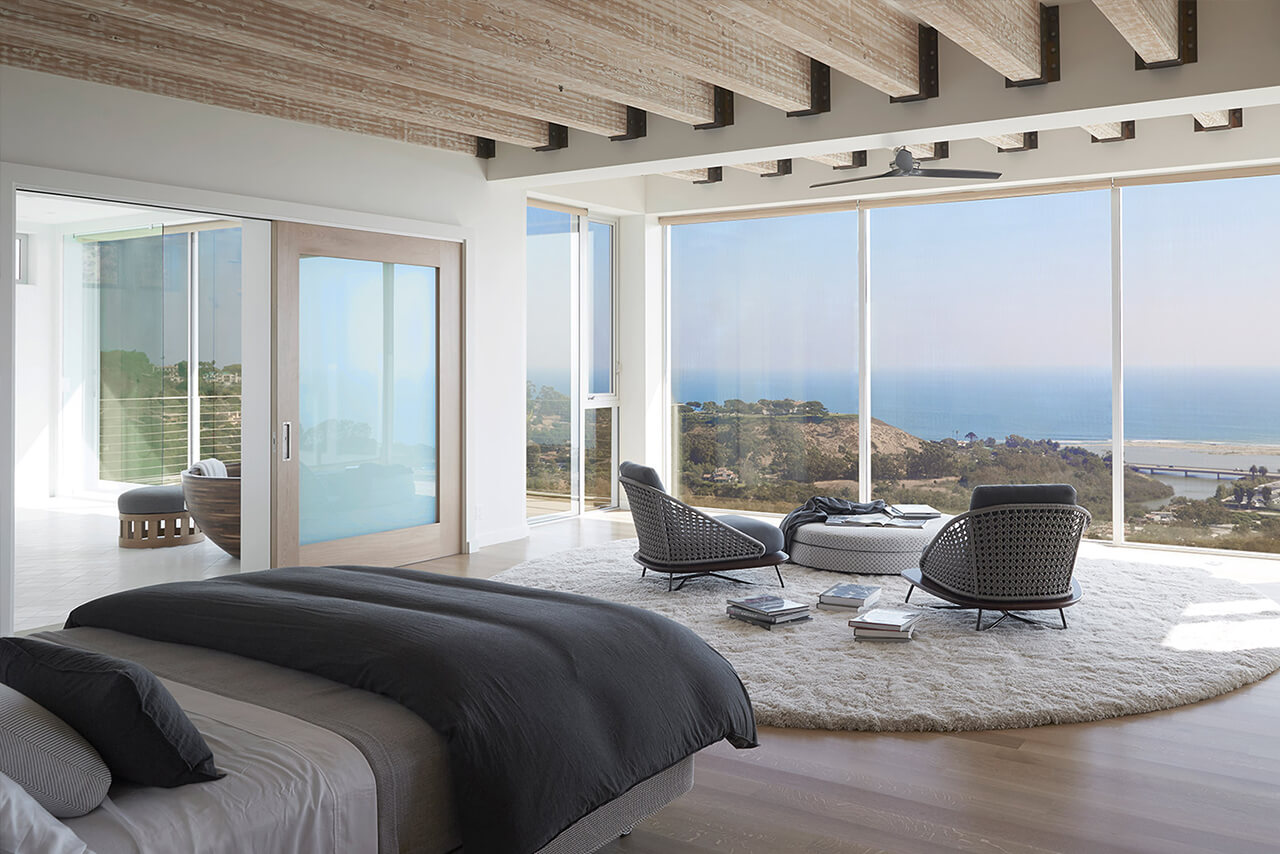 Even without the double aspect, the predominance of white paired with natural woods creates a beautifully relaxing environment and emphasizes the space even further. Though that’s perhaps not giving the fixtures and fittings the credit they deserve. Miele, Sub-Zero and Gaggenau appliances in the kitchen, Minotti beds in the bedrooms (of which there are five) and custom Bulthaup cabinetry everywhere else, it’s an interior designer’s dream. 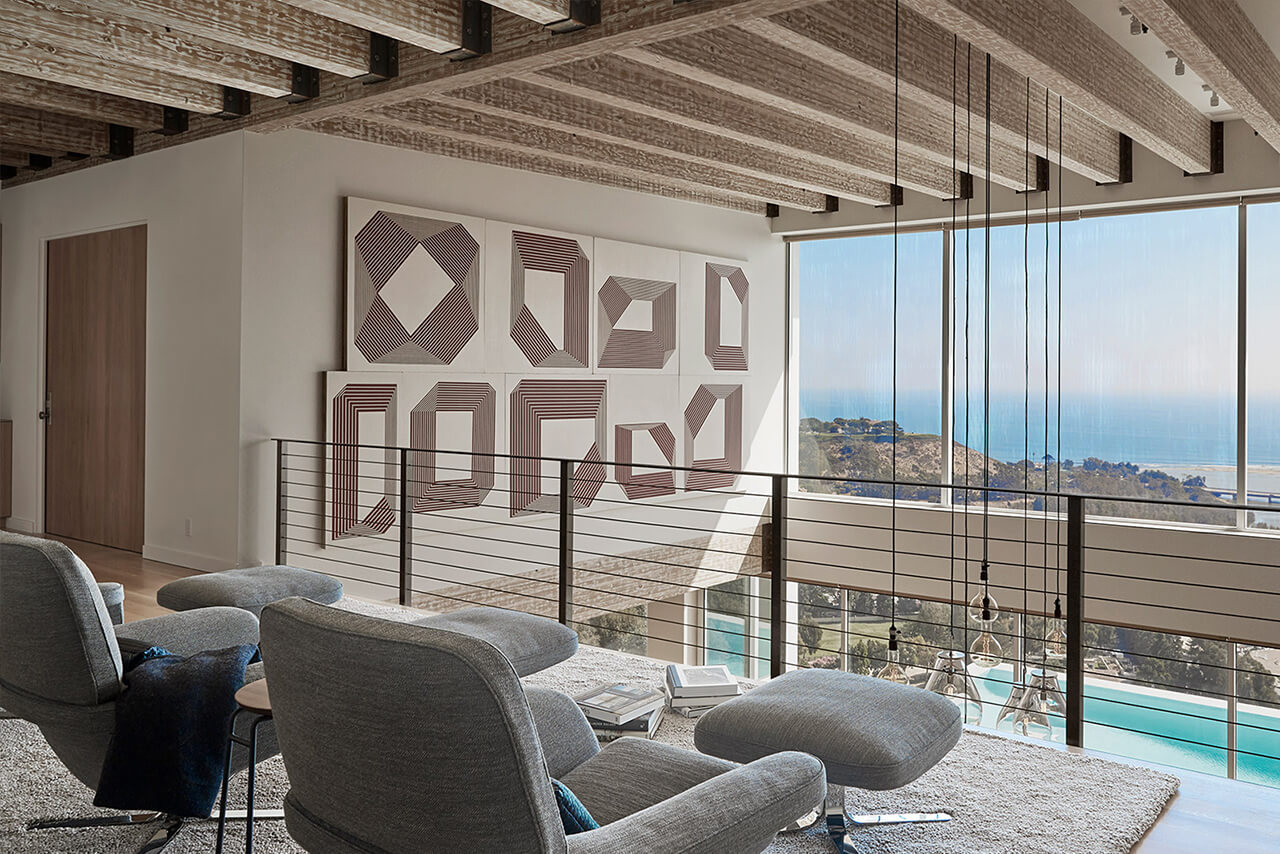 This might be the most expensive property in Malibu – which isn’t exactly cheap to start with – but as you’re sitting out on the deck, cigar in hand and Napa wine in your glass, gazing at the Queen’s Necklace of Santa Monica in the distance, you’ll know exactly why you took the plunge. After all, who wouldn’t want to be king of the New Castle? themalibuseries.com Stunning 4-Bed Apartment in Mayfair Could Be Yours for £19m