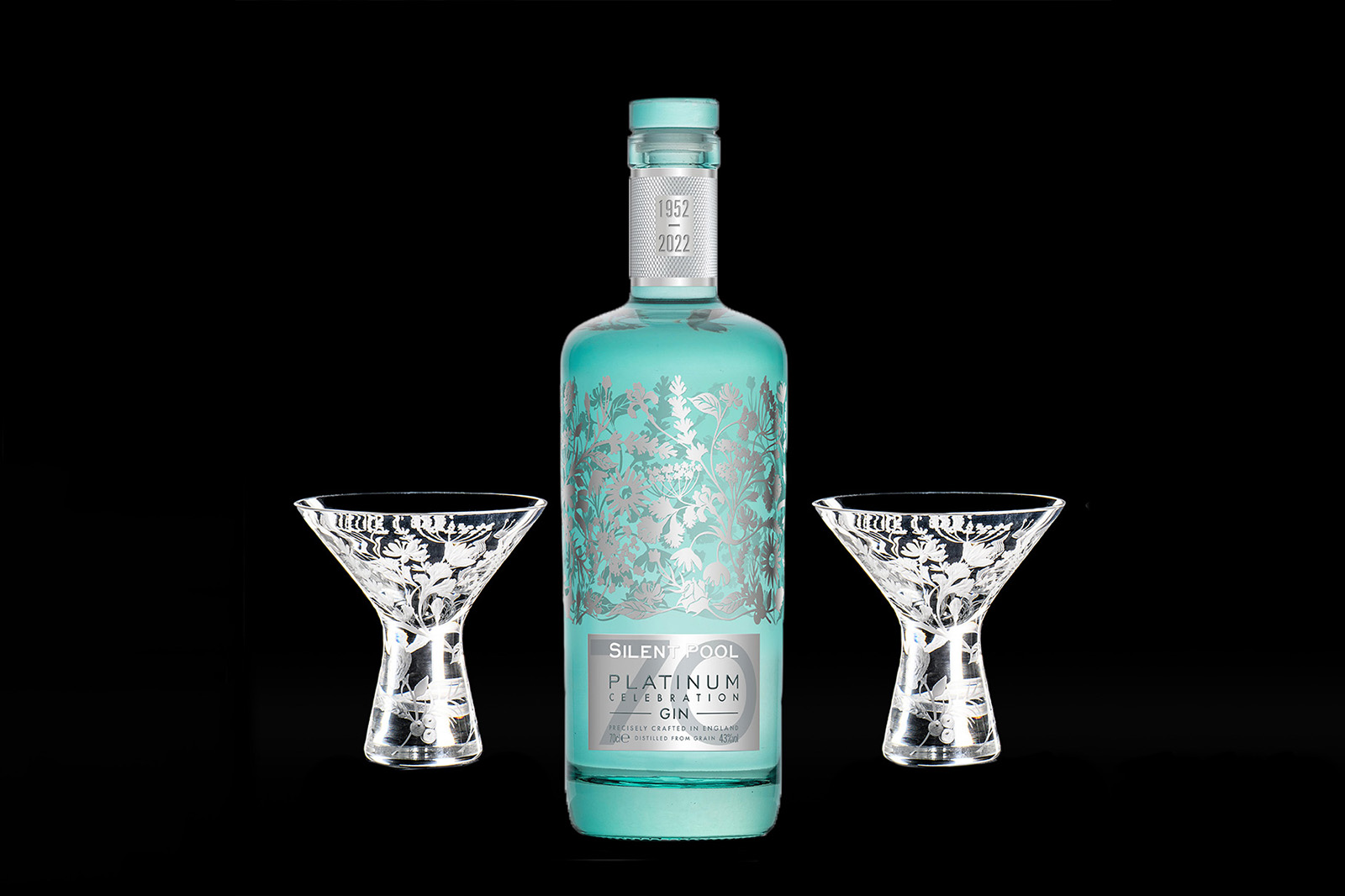 With Queen Elizabeth II’s Platinum Jubilee on the horizon and a welcome long weekend to celebrate, you need to make sure you have the right drinks on hand. You can’t go wrong with the Silent Pool Gin’s commemorative Platinum Gin and two Darlington crystal glasses. It’s the first time the signature Silent Pool pattern has been updated with a new silver colour in honour of the occasion. The liquid is smooth with tones of peach and cream and a hint of pepper. 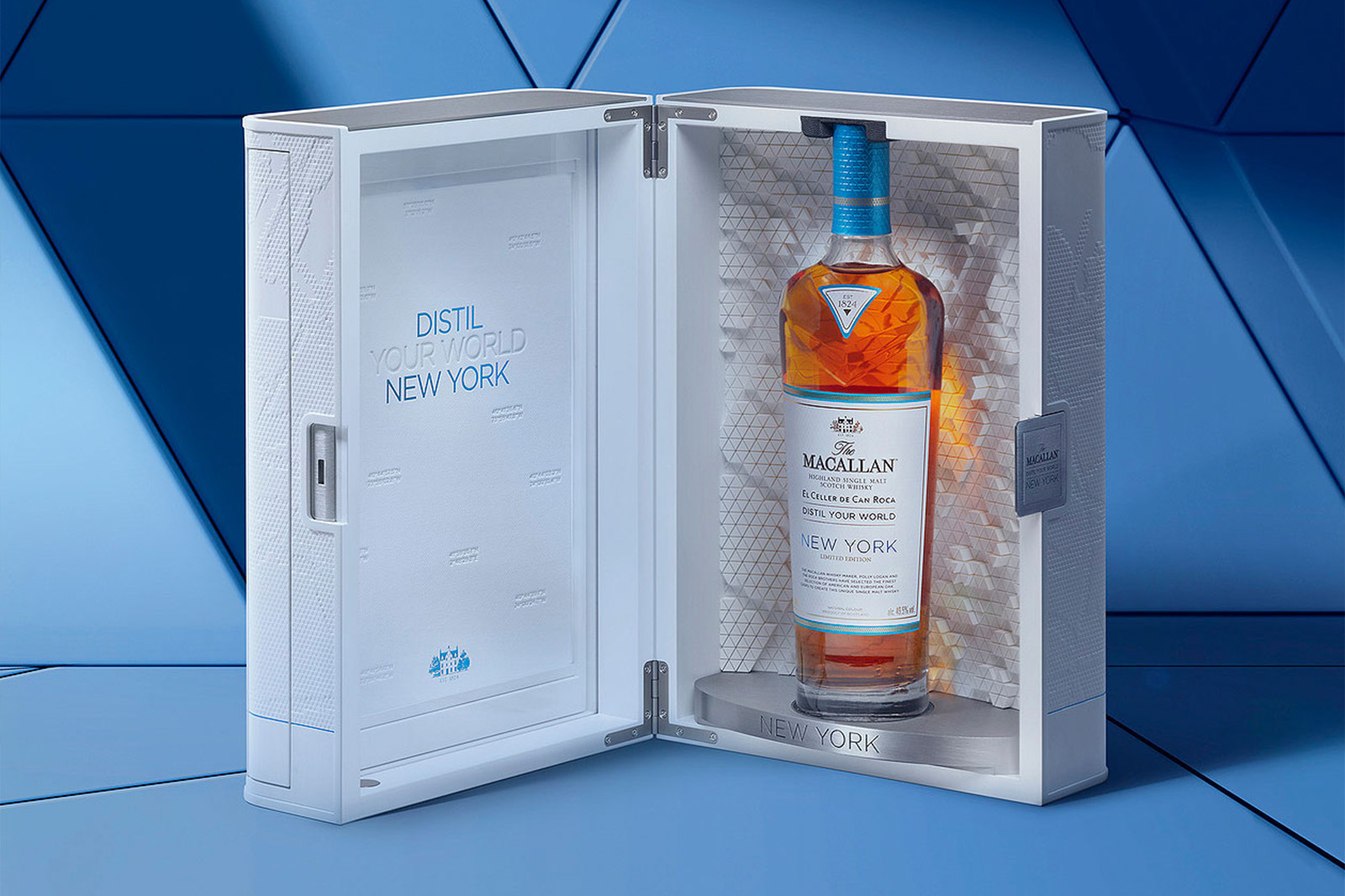 As part of Macallan’s Distil Your World series, they have created a new limited edition single malt whisky inspired by New York. It’s a city full of character and energy, which is something whisky maker Polly Logan wanted to capture in the liquid. Consequently it focusses on big American flavours of candy, peanut and chocolate so that it’s as vibrant on the tongue as the Big Apple itself. 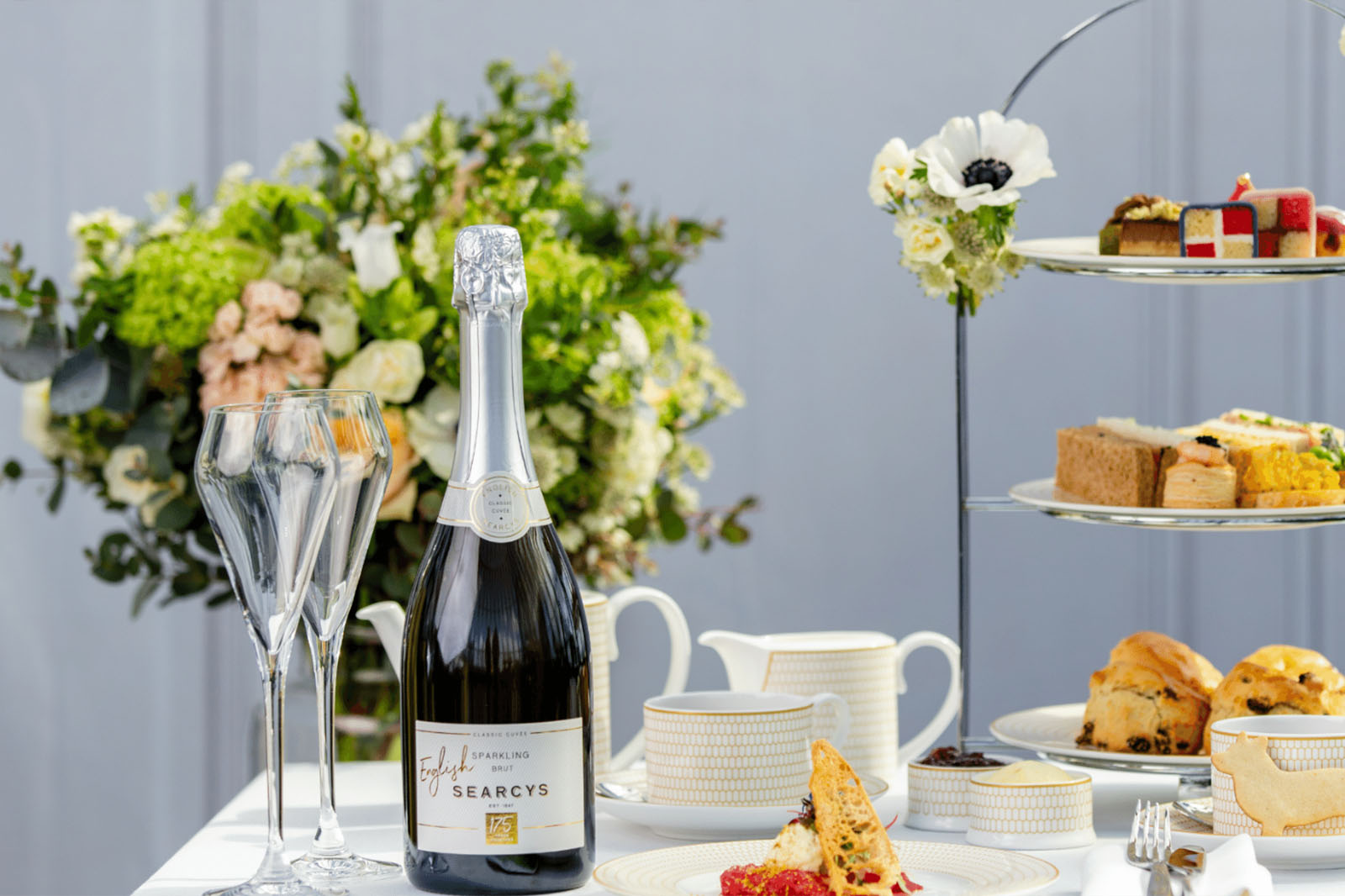 Searcys has launched its first ever English sparkling wine, called the Searcys Classic Cuvée, Brut, English Sparkling Wine, NV. It’s a blend of three traditional Champagne grapes grown at the Greyfriars Vineyard in England, consisting of chardonnay, pinot noir and pinot meunier. This fresh and vibrant drink has been released in celebration of Searcys’ 175th anniversary, marking a landmark milestone in the brand’s history. 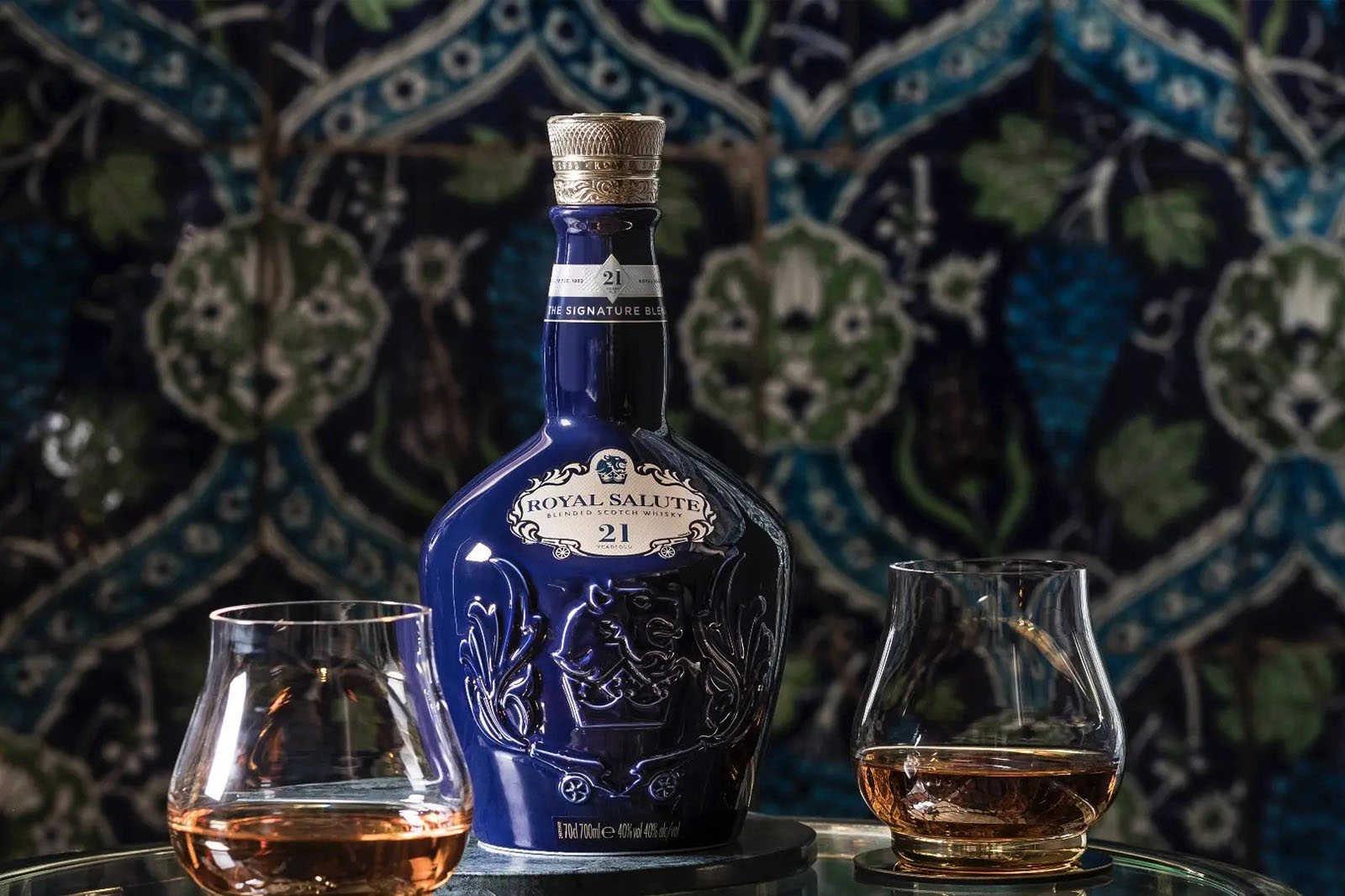 This 21-year liquid has been distilled and bottled to honour Queen Elizabeth II’s coronation, a fact displayed in the sapphire blue bottle inspired by the crown jewels. The expression is equally regal with a floral scent that hints of pear and sherry, matched on the palate by a deep smokiness that’s accompanied by nutty and fruity tones. The finish is long and satisfying.

Available at The Whisky Exchange. 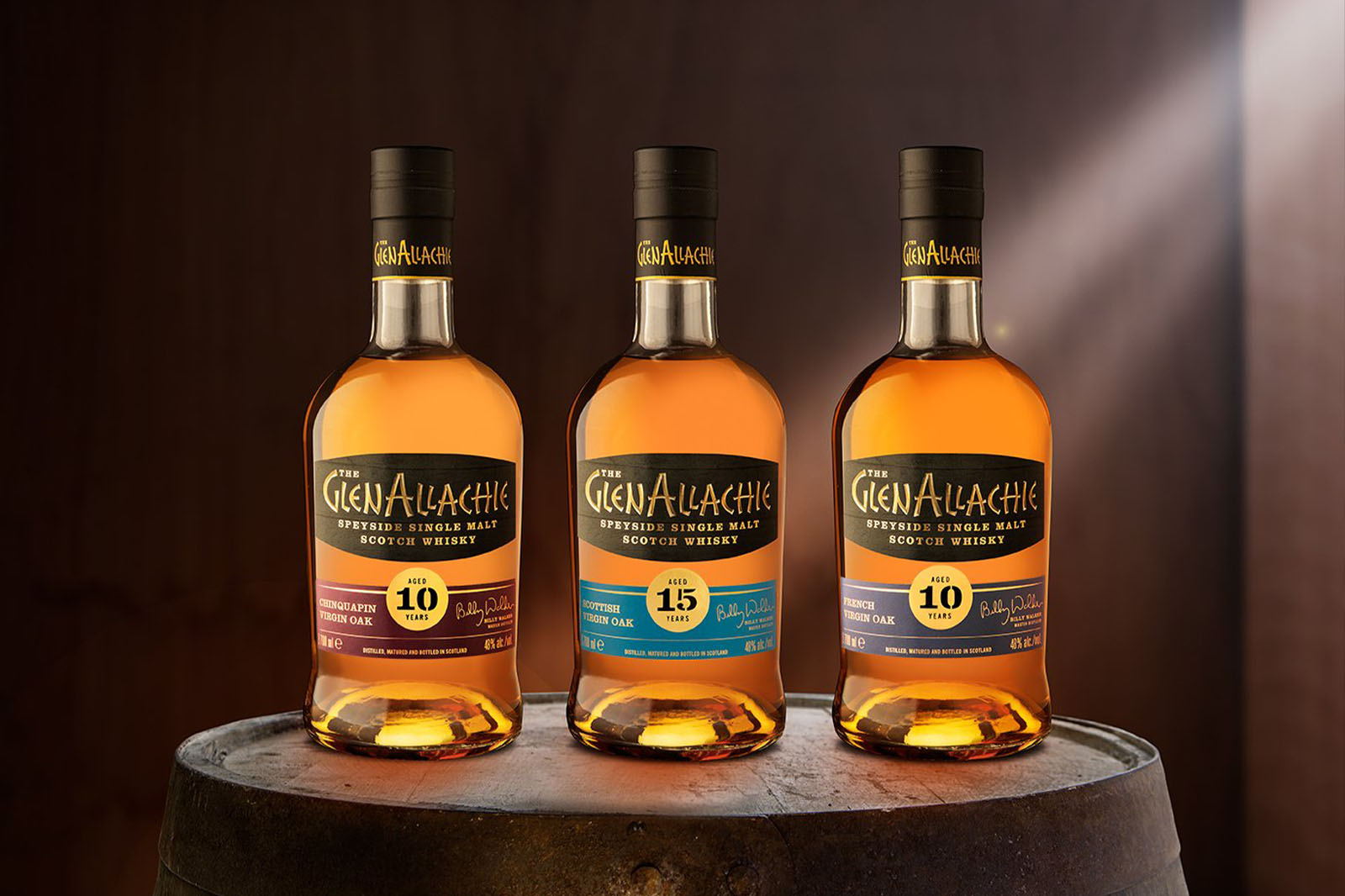 GlenAllachie have announced a spate of new distillations, the most exciting of which is a rare 15-Year Scottish Virgin Oak. While Scotland is the traditional home of whisky, it’s actually very rare for Scottish oak to be used in the maturation process because it’s a difficult wood to work with. On the nose it’s honeycomb and vanilla with hints of citrus, which translates on the palate to honey, toffee and orange.