The Henley Gin Experience, £100 Per Person 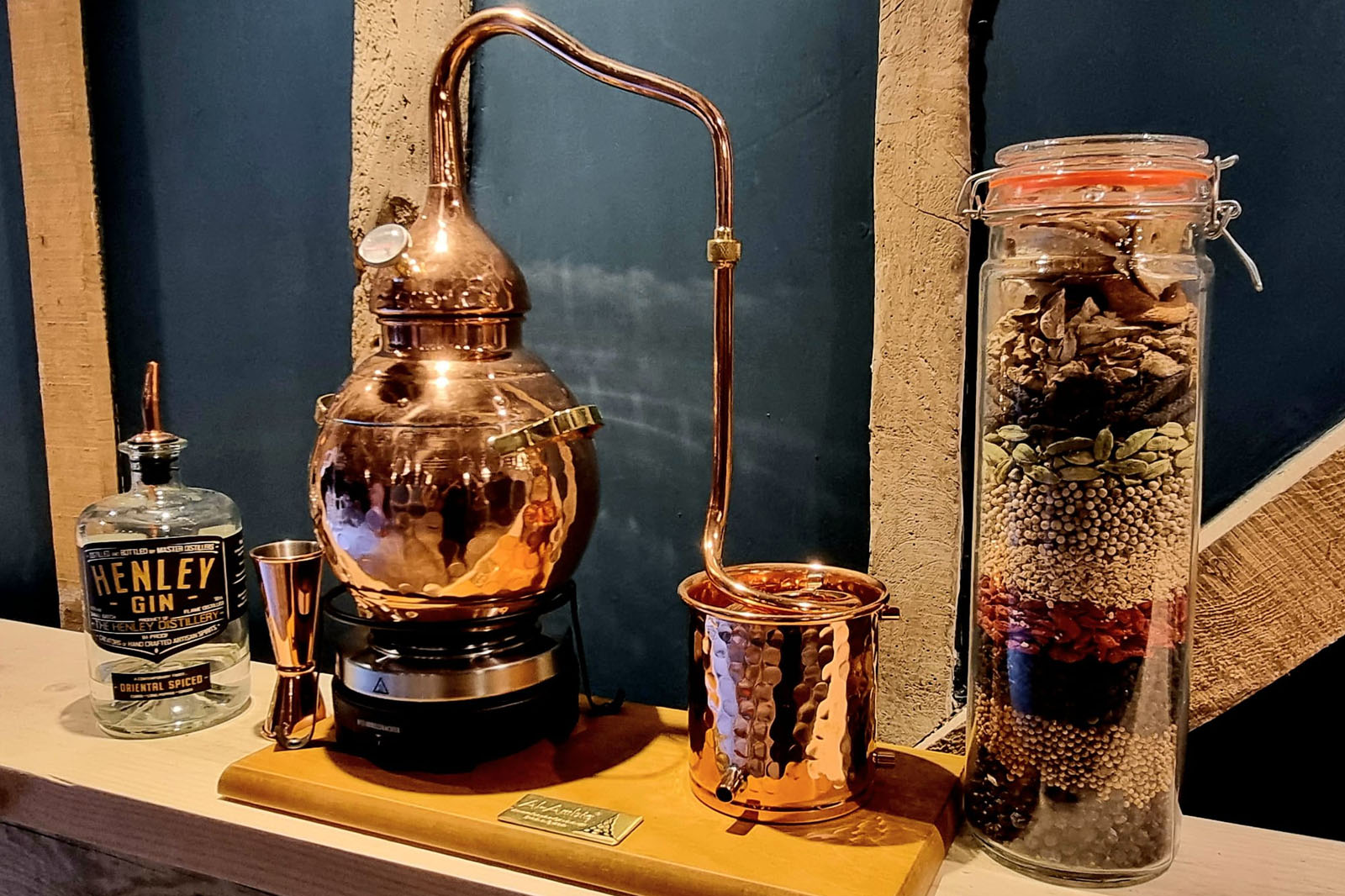 One of the newest names in British gin distillation, The Henley Distillery has opened a brand new gin school alongside The Henley Gin Experience. A perfect day out for the summer, the experience involves a tour of the facility followed by a stint in the school to develop your own gin. With over 100 botanicals to choose from, you can really cater it to your tastes. Throughout the day there are plenty of tasting opportunities and at the end, you get to take a bottle of your custom gin home.

Find out more at The Henley Distillery. 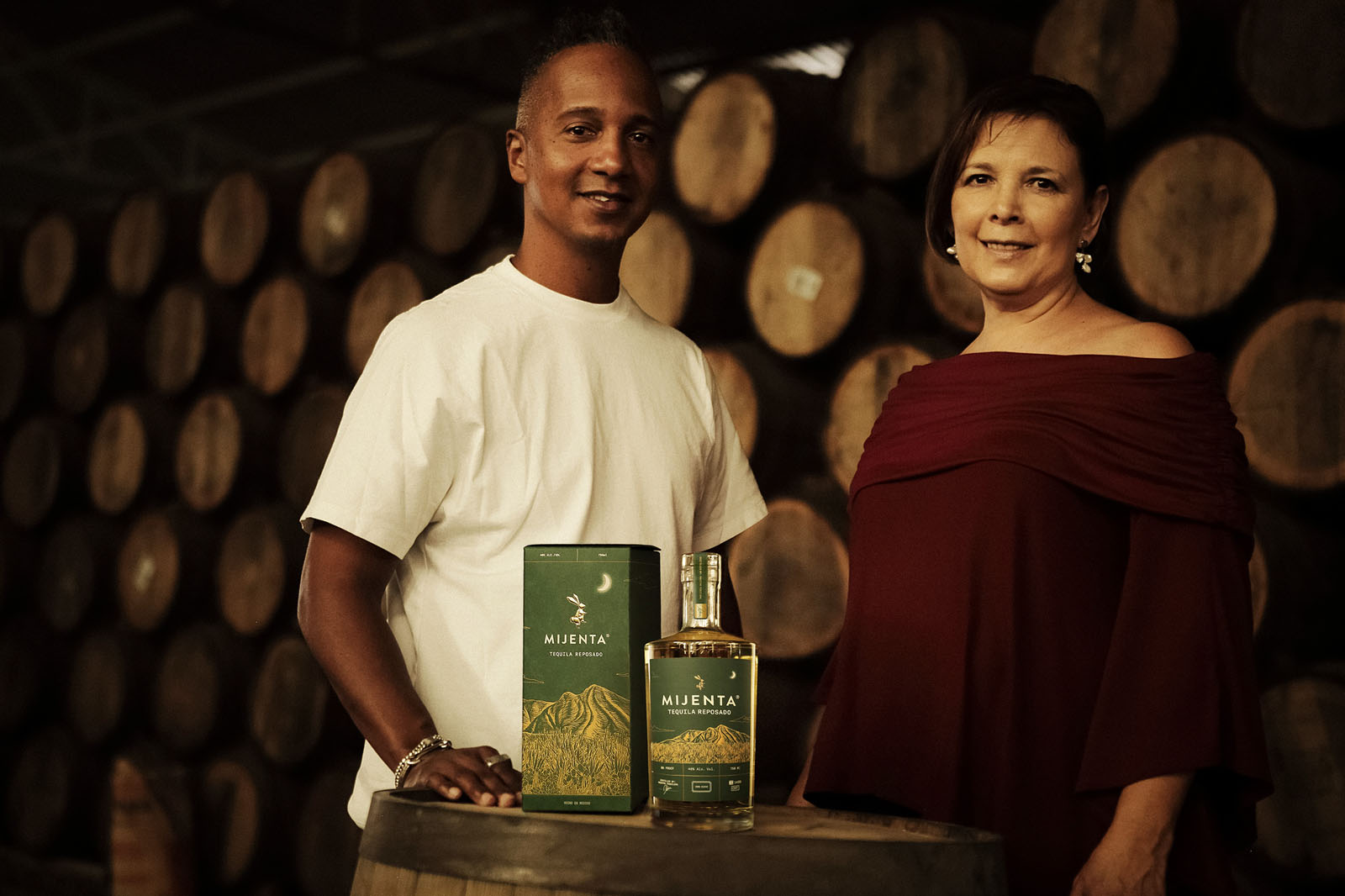 Mijenta is an award winning, artisanal tequila brand from Jalisco in Mexico and they have recently launched their second expression in the UK. It’s called Reposado Tequila, which translates to ‘rested tequila,’ a reference to the fact it has been matured for six months in a blend of American oak, French oak and French acacia casks. On the nose the primary note is of vanilla, but there are also hints of bergamot, which complements the palate of fruit, such as cherry and pear, and cacao nibs.

Available at Master of Malt.

The Lakes The Whiskymaker’s Reserve No.5, £70 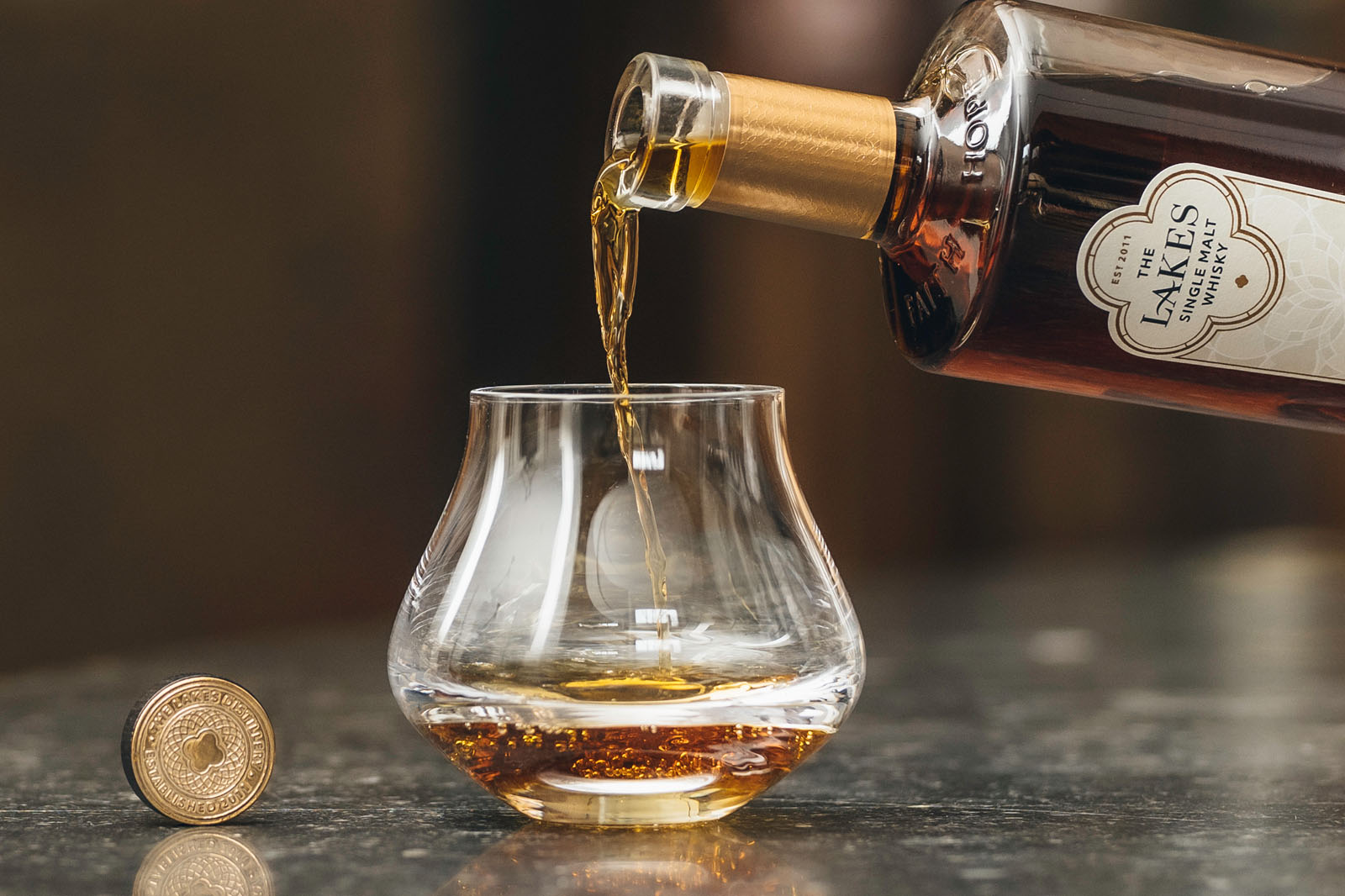 The Whiskymaker’s Reserve No.5 is the latest liquid in The Lakes Distillery’s award winning line of whiskies. It aims to improve on the established signature flavours of its predecessors, namely dark chocolate and wood spice, while featuring a superior texture. In order to achieve this, they explored new techniques such as moving the cask’s location during the maturing process and even swapping the liquid between casks. This active approach to the maturation process helps guide the liquid towards intended flavour combinations.

The Glenallachie Past Edition, £225 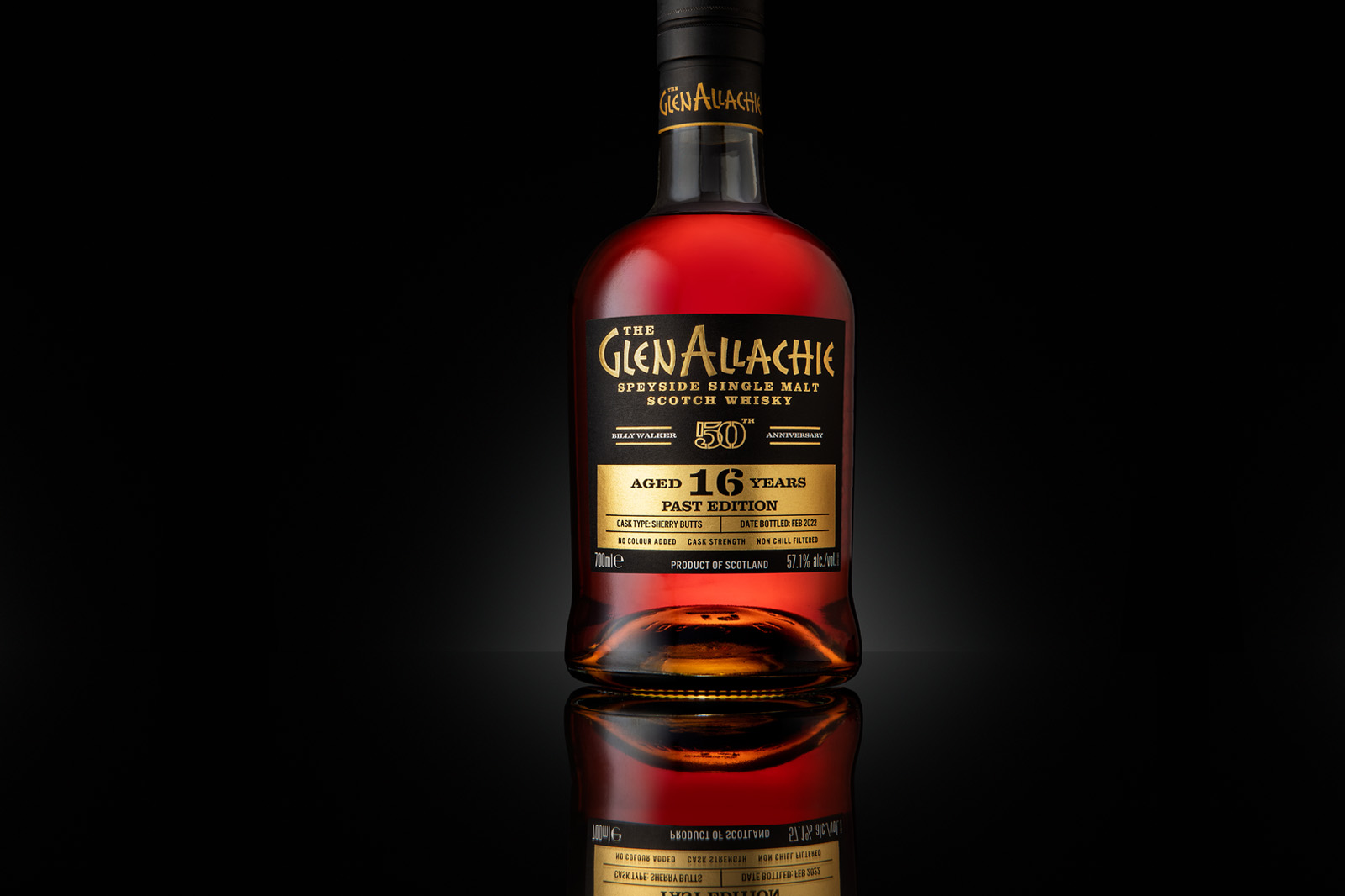 The owner and Master Distiller at The GlenAllachie, Billy Walker, is celebrating his 50th anniversary in the whisky trade. In honour of this milestone GlenAllachie have released a special whisky called the Past Edition, an homage to Billy’s past and the flavours that first made him a reputable whisky expert. It’s a 16 year liquid matured entirely in Sherry casks with a rich and indulgent mahogany coloration. On the nose it is nutty to go with the tasting note of fig syrup, caramelised muscovado sugar, roasted pine nuts, honey, ginger and dried apricots. It’s part one in a trilogy.

Find out more at The GlenAllachie. 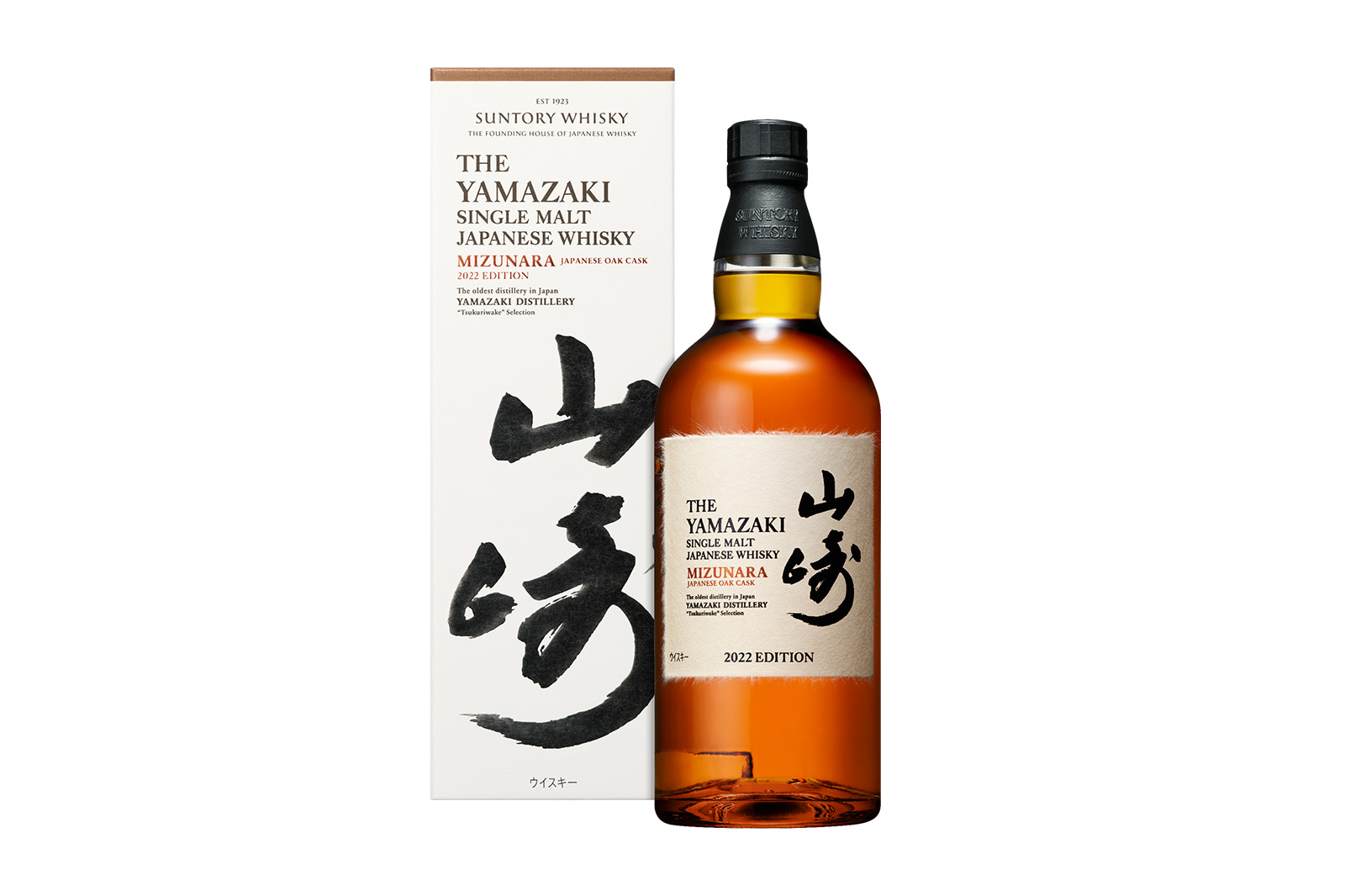 Japan is a country known for its dedication to perfecting the creation of beautiful works of art and hand made produce. It’s this attitude that makes them such excellent watchmakers and also whisky distillers. One of the major names in Japanese whisky, The House of Suntory, launched a flagship limited edition collection in 2020 that as of 13 June 2022, will be made available in the UK for the first time. It’s titled Yamazaki Tsukuriwake and consists of four liquids that exemplify the brand’s signature flavours. They’re called Puncheon, Peated Malt, Spanish Oak and Mizunara, with the latter being the most exclusive.

Available at The Whiskey Exchange.