Some people travel to relax; others go to explore new cultures and beautiful landscapes. Some rarefied few, however, long to feel the rush of adrenaline pumping through their veins, the kind that need to feel momentum pushing them back in their seat, the rush of wind in their face and a borderline-insane level of speed to truly feel alive. Here are a few ideas that last group might want to consider… 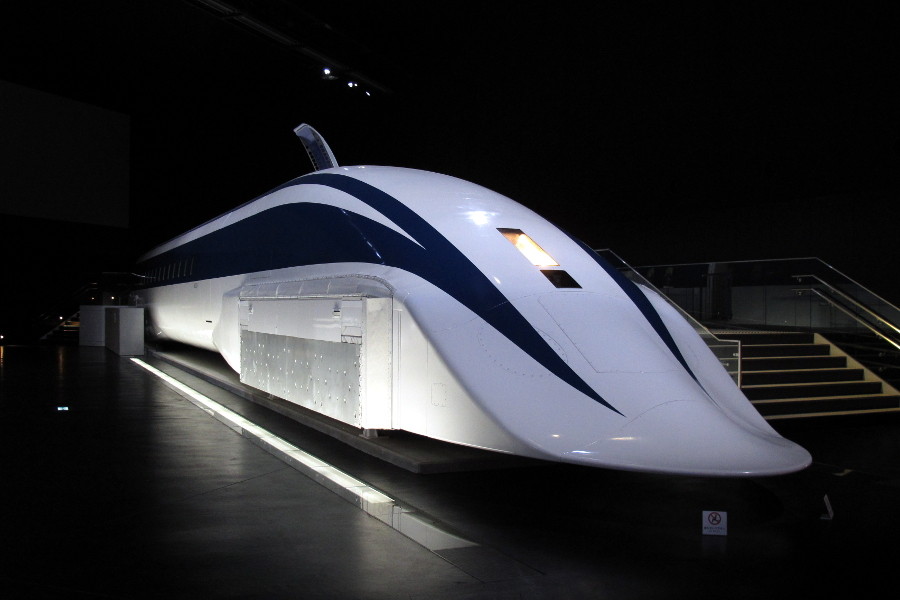 Let’s start out soft. If you’re not feeling like a shot of adrenaline to the arm, this Japanese bullet train might be for you. Sure, it can hit a jaw-dropping 374mph, but you can pretty much sit there and chill with a glass of something cold and watch the landscape stream by. There are other bullet trains coming in the near future – if LA ever gets itself in gear – but for now, if you want to speed in comfort, this is the one for you. Otherwise, it’s one of the best ways to explore Japan, getting you from Tokyo to Nagoya in under 40 minutes. It puts TFL to shame. 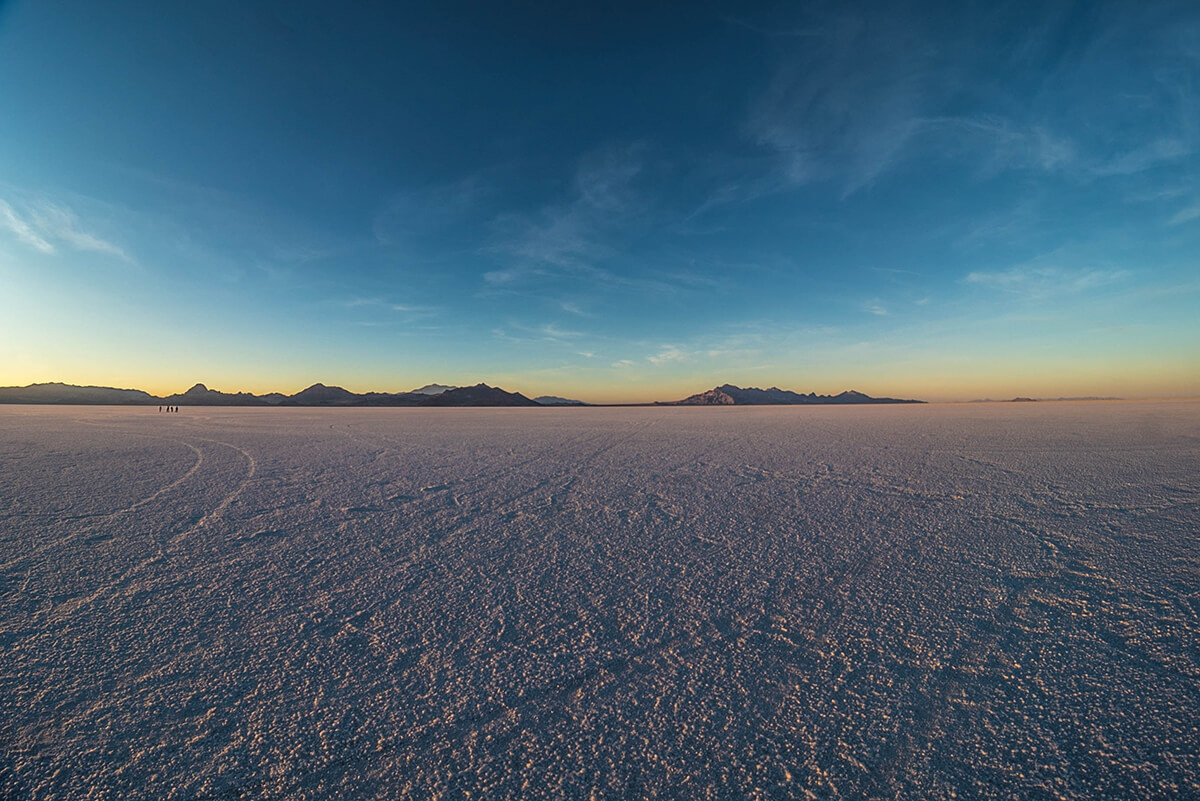 Ever wondered where on earth you could ever hit 300mph in your soon-to-be-new Koenigsegg Jesko? The answer is the Bonneville Salt Flats. Forget turns, forget handling, forget anything but a supercharged surge forwards across 30,000 acres of land so flat that you can see the curvature of the Earth. This is where every land speed record has been set and where teams of racers come to see just how fast they can go.

You can’t just rock up and have a go of course, otherwise the salt flats would have been destroyed long since by ardent speed-freaks. That said, it’s not hard to join a racing team and doesn’t cost much either. Otherwise you can enter Speedweek from the 11th to 17th August for one of the coolest, fastest events on the motoring calendar. Be sure to visit bonnevilleracing.com for an entry form. 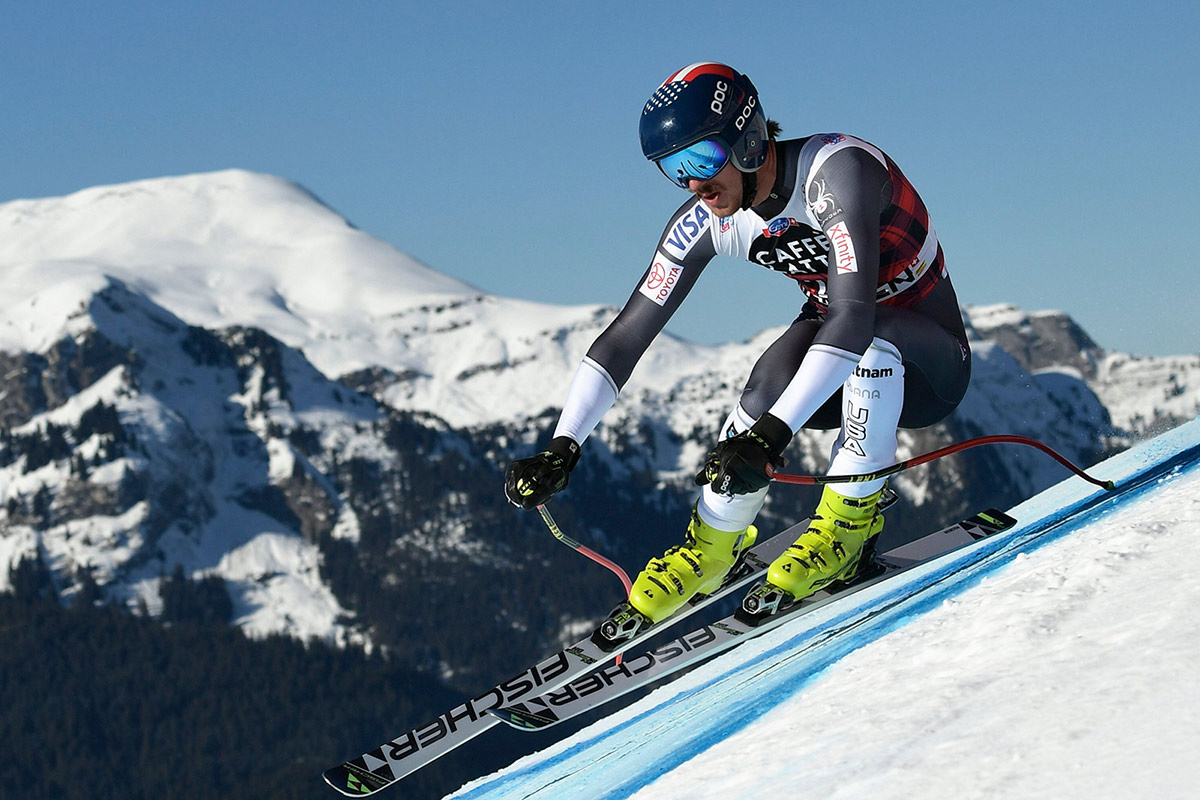 When a ski course scares the crap out of professionals, you might want to rethink your own run. Such is the case with the Lauberhorn, the longest, fastest downhill run in the world. Eighty to 95mph might not seem much compared to anything on four wheels, but imagine hitting those speeds careering down a slope. Sure, the 2.8 mile plunge down 3,373 feet of pristine Swiss mountainside is beautiful, but this is where the world record speed of 100.6mph was clocked. You can’t afford to be distracted. Any wrong move could, in the very best-case scenario, break something. Worse results are far more likely.

Even for professionals this is a demanding course, so don’t be worried about an undignified ending in the crash mats on the way into Wengen. You won’t be the only one hitting them and there’s some good Alpine beer at the end of it all. 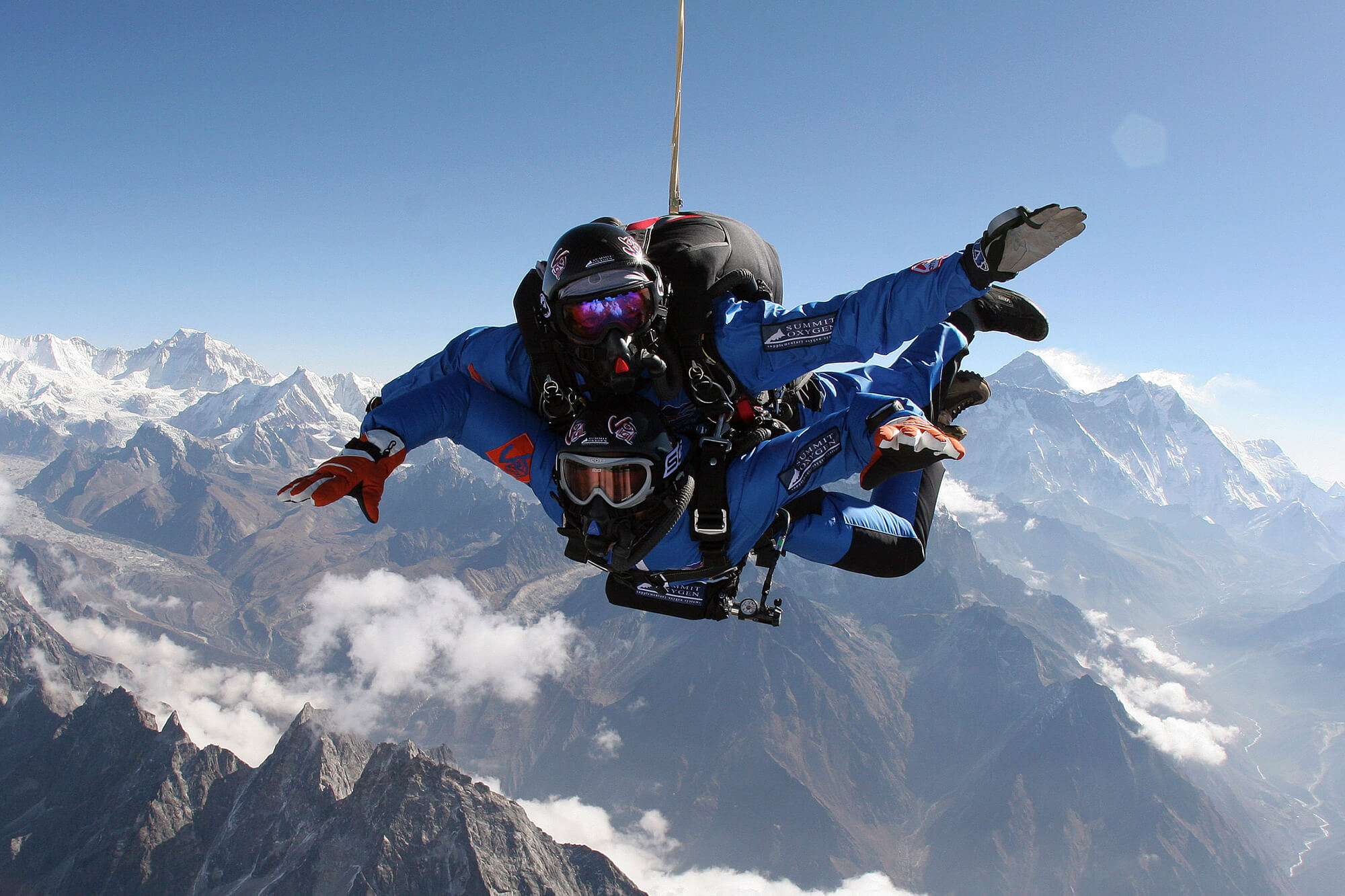 This is… terrifying. Outside of an airplane at 28,000 feet up you’ll be conscious for about 30 seconds without oxygen, and in temperatures that are, at warmest, 25 degrees below. That sounds like the perfect environment to freefall into, right?

HALO skydiving (high altitude, low open) is the most extreme form of an already extreme activity, the type that specialist military forces are trained in. Because you’ll be free-falling for a solid two minutes – twice the length of most jumps – and hitting speeds of 120mph, it’s the fastest anyone can fall without Red Bull sponsorship… and a deathwish. You can jump pretty much anywhere an aircraft can take you and there’s operators all over the world, though Skydive High’s (skydivehigh.com) North Pole jumps are something else entirely. 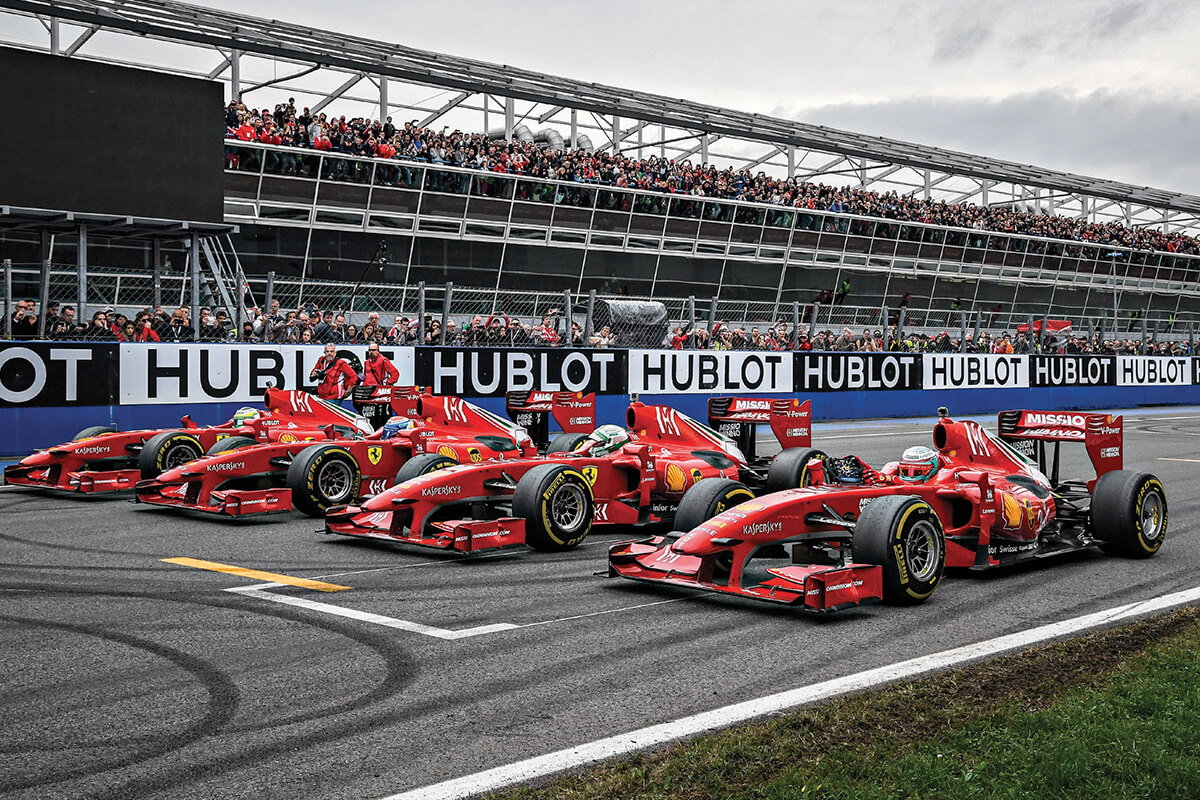 Any F1 Grand Prix track is going to be pretty fast; it’s kind of what they’re there for. At the top of the pile, however, is the site of the Italian Grand Prix, the Autodromo di Monza. During the season, racers have an average speed of 150mph, with top speeds of nearly 200. There are only 11 corners in the entire race, meaning plenty of straights to build speed. That’s precisely what Rubens Barrichello did when he finished a lap in just 1:21.

Now, don’t expect to be hitting those kinds of speeds yourself, particularly outside of an F1 car, but even for amateurs Autodromo di Monza is an unmissable high-octane experience. There are a ton of supercar clubs and race days you can go on if you really want to try it out, as well as a few that the track itself puts on, to teach you how to make the most of the experience.

This beautiful valley between Switzerland and Italy is renowned as one of the most scenic drives in the world. However, when the Tour de Suisse comes to town, it’s also one of the fastest descents in any professional race. Taking up a good portion of stage five of the race, cyclists can hit speeds of up to 80mph on the well-surfaced descent. You need a seriously good bike and glutes of steel, but it’s not such an impossible aim to do the same. At the very least, it’ll be one of the most stunning rides you’ve ever done.