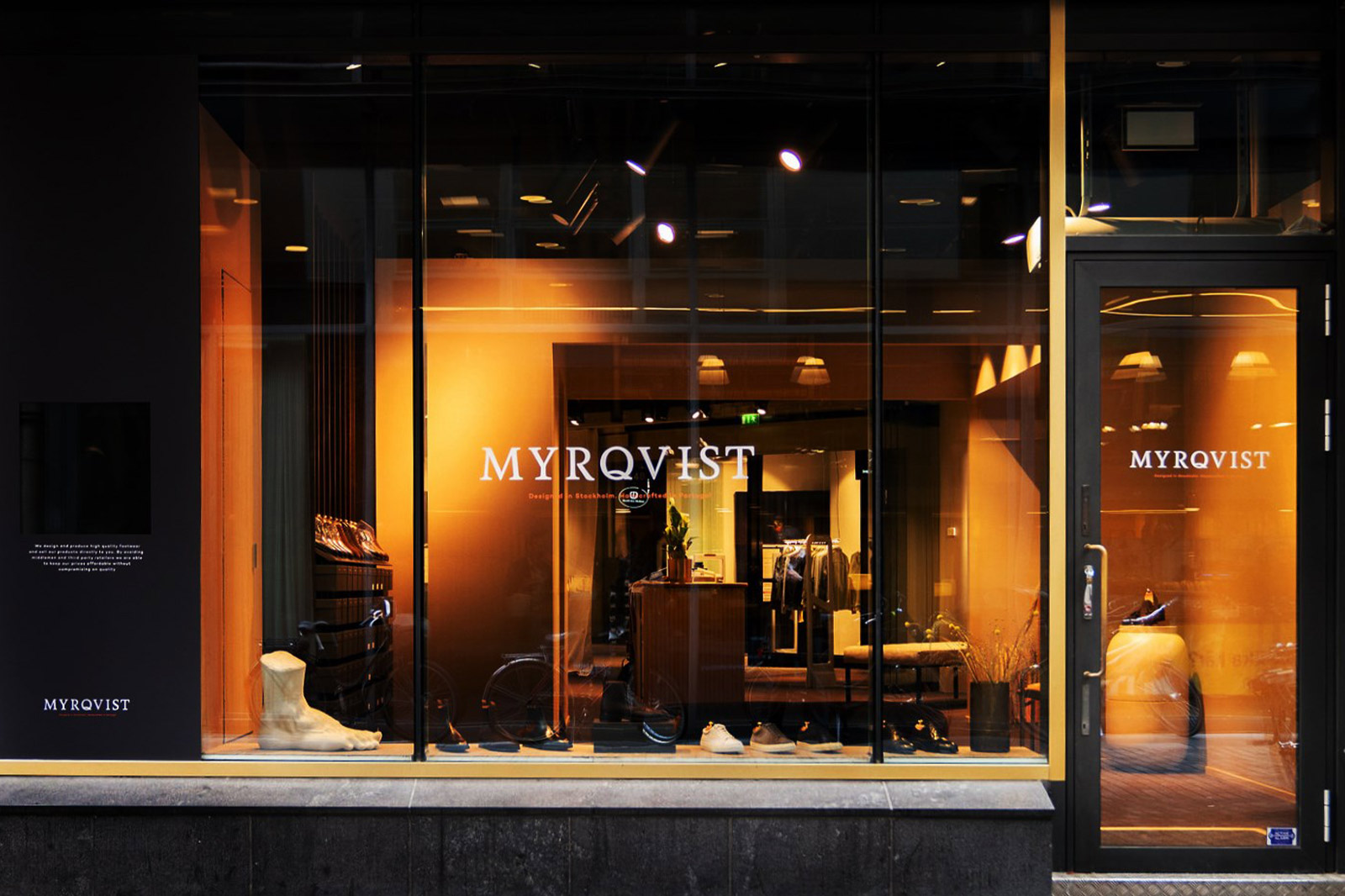 By this point, it’s becoming clear that Scandinavians just do things better, particularly when it comes to changing the way we think about the classics. Sleek, minimal furniture, engineering on par with the world’s best, it would be frustrating if it didn’t mean we get a lot out of it ourselves – especially now footwear’s part of the equation.

Shoes have remained fundamentally unchanged for decades. Sure, certain styles fall in and out of favour, but a solid pair of Oxfords is as much a wardrobe necessity now as it was 30-odd years ago. So, what exactly is Swedish brand MYRQVIST doing differently? Well, as we alluded to, they’re changing the mindset of exactly how much a shoe should cost. 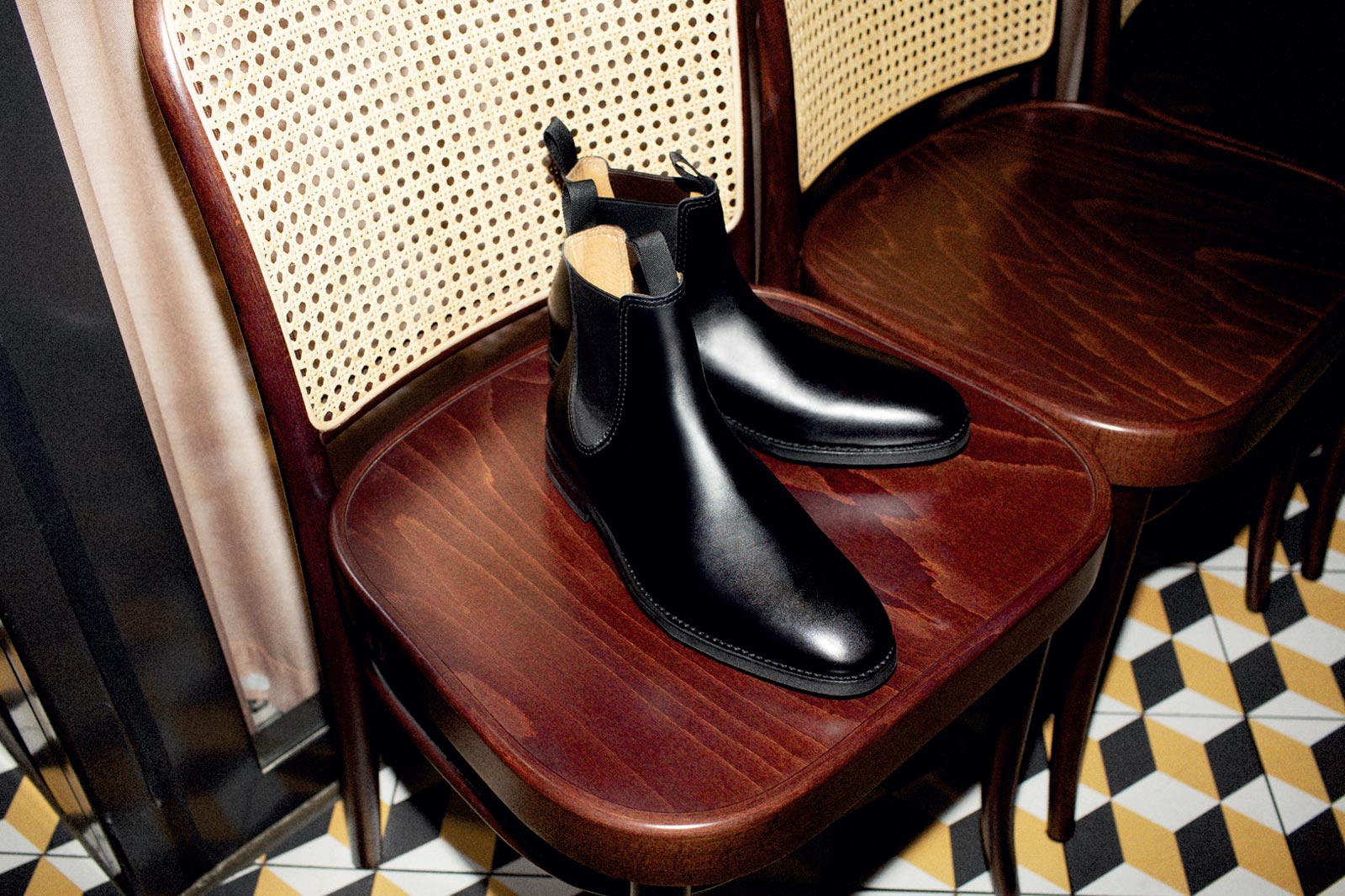 Founded in 2016 by entrepreneur Sebastian Öhrn, MYRQVIST was started with the explicit motivation of shaking up the shoe scene. Ohrn himself saw the level of inflation between production costs and the final price tag and thought it unfair, and so set himself on the path to remedying the situation. In short, by cutting out the middlemen. 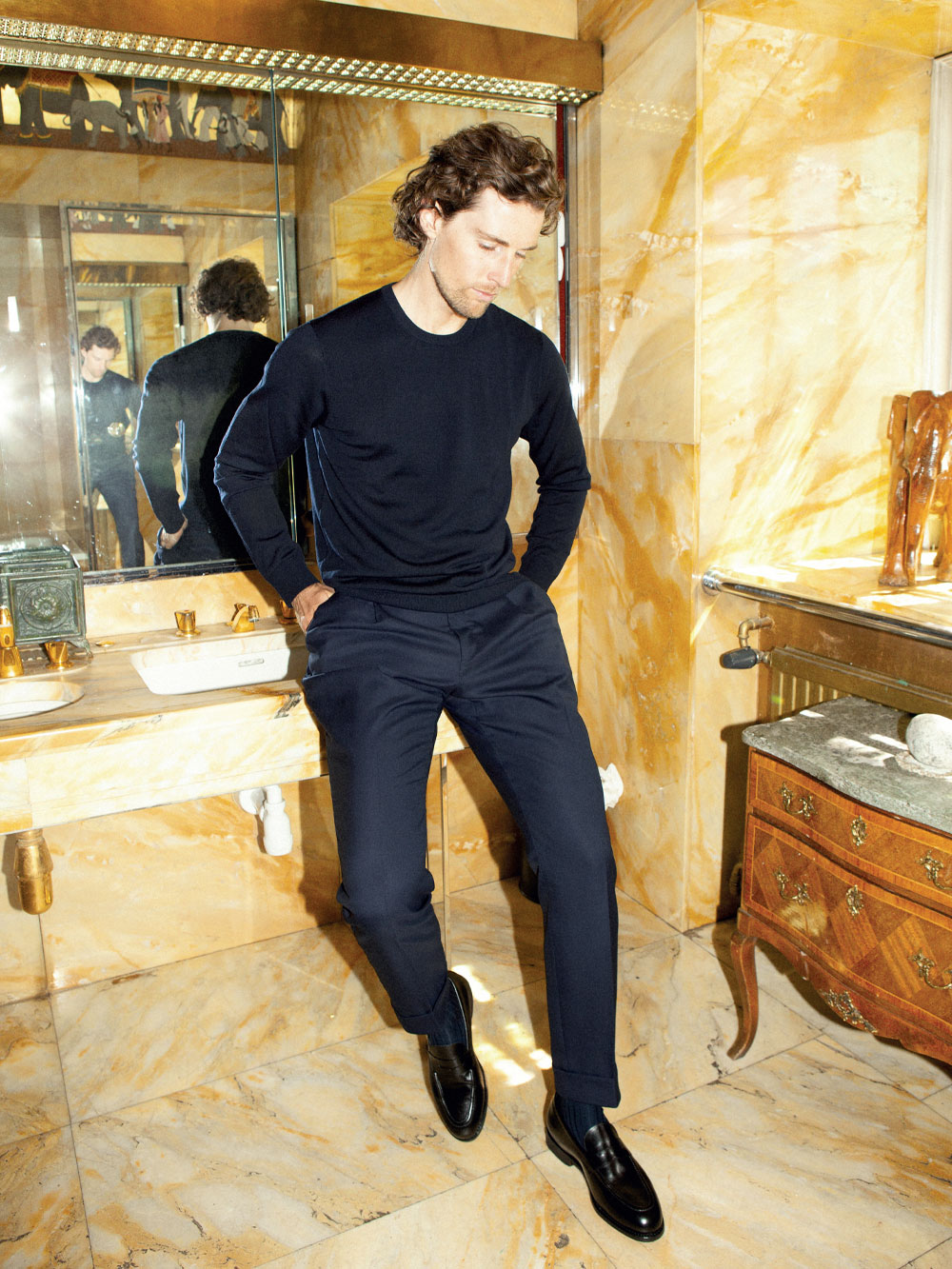 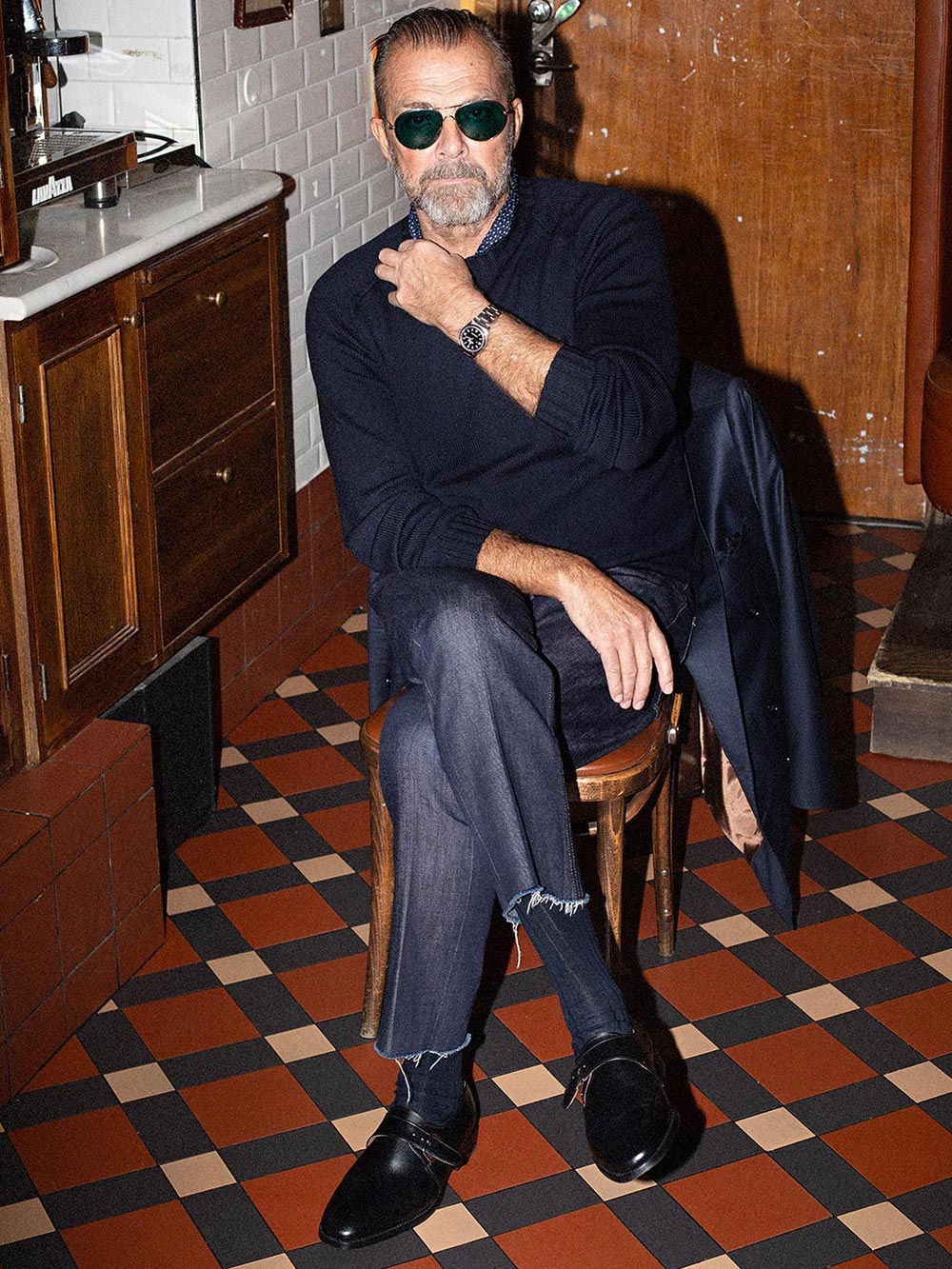 MYRQVIST quickly became a global enterprise. Their designs are created in Sweden, leaning into those signature Scandinavian sensibilities. At the same time, the shoes themselves are made in Portugal by the specialists there. The materials – suedes from England’s Charles F. Stead, leathers from the same French tannery as Hermes – add yet another string to their globe-trotting bow and guarantee serious quality besides.

None of that is all too different from other luxury shoemakers. The difference here is that, for the same quality, MYRQVIST will set you back a fraction of the price. By selling directly to the consumer, they’re offering the best value possible. 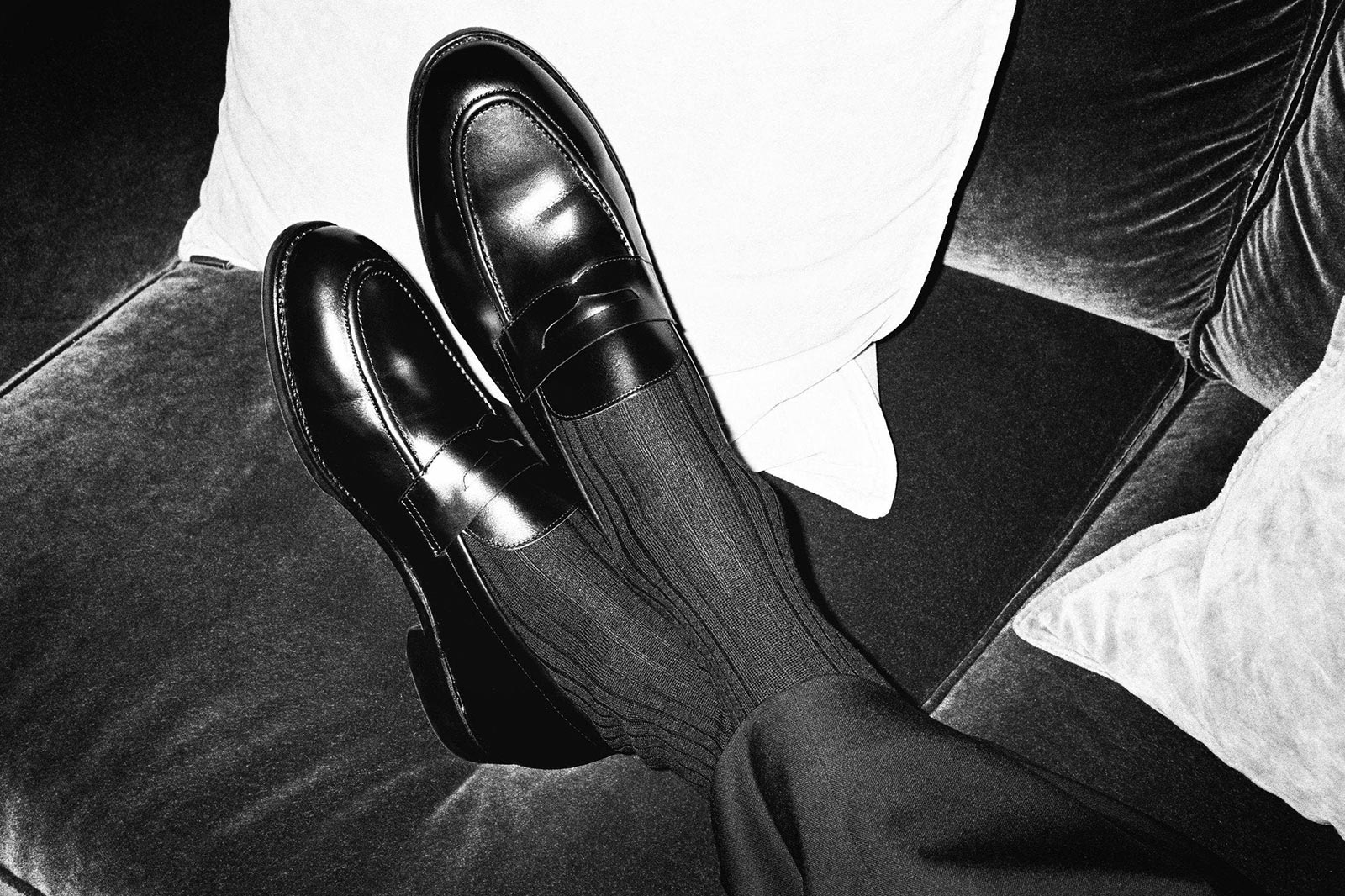 Still, impressive as their bang-for-buck is, it’s worth nothing that there’s more to MYRQVIST than value. Alongside the Scandinavian designs, MYRQVIST shoes are specifically tailored to their own cooler climate. That means rubber soles on most of their shoes, including their more formal numbers, making them not only more suited to inclement weather, but long-lasting, too. After a pair of Derbys that can weather a storm? Look no further than the Norrmalm. A pair of loafers built for more than the summer months? The Stenhammar has you covered.

It’s not hard to see then how, after just five years of business, MYRQVIST has become the fastest growing footwear brand out of Sweden. Not only are they offering cool, practical shoes made from premium materials, they’re doing so in a price range that’s more than affordable. If you’re looking to update your shoe game with a pair that hits well above their price tag, MYRQVIST should be your first port of call.