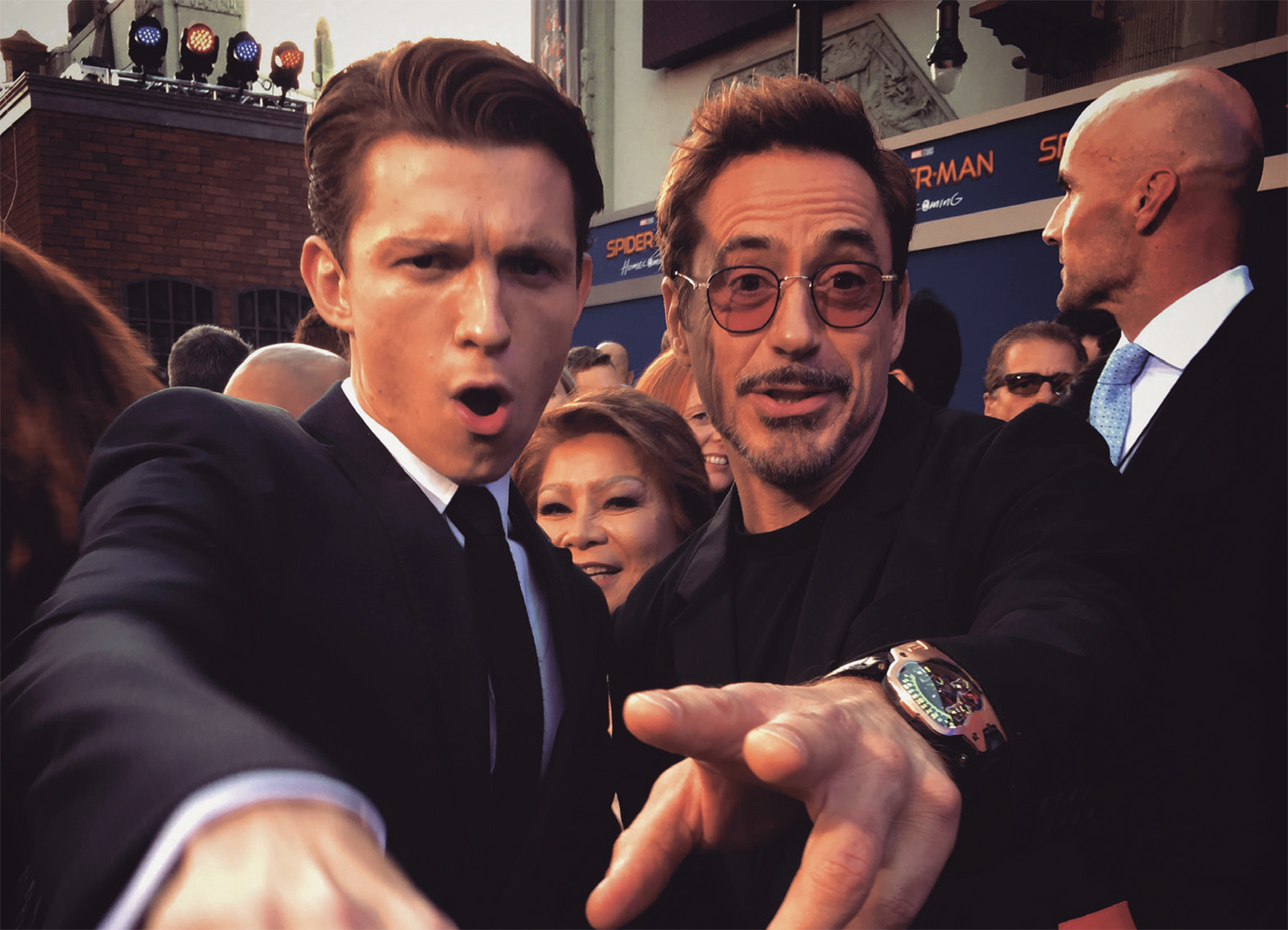 When Sony Pictures contacted Urwerk in 2016 and told them a major character of theirs wanted to wear an Urwerk watch, the brand politely refused. Not sure if it was a scam, they were also not keen on the idea of paying an ambassador. Sony Pictures persevered – and lucky they did, as Robert Downey Jr. had decided Tony Stark would look even cooler if he was sporting an Urwerk. 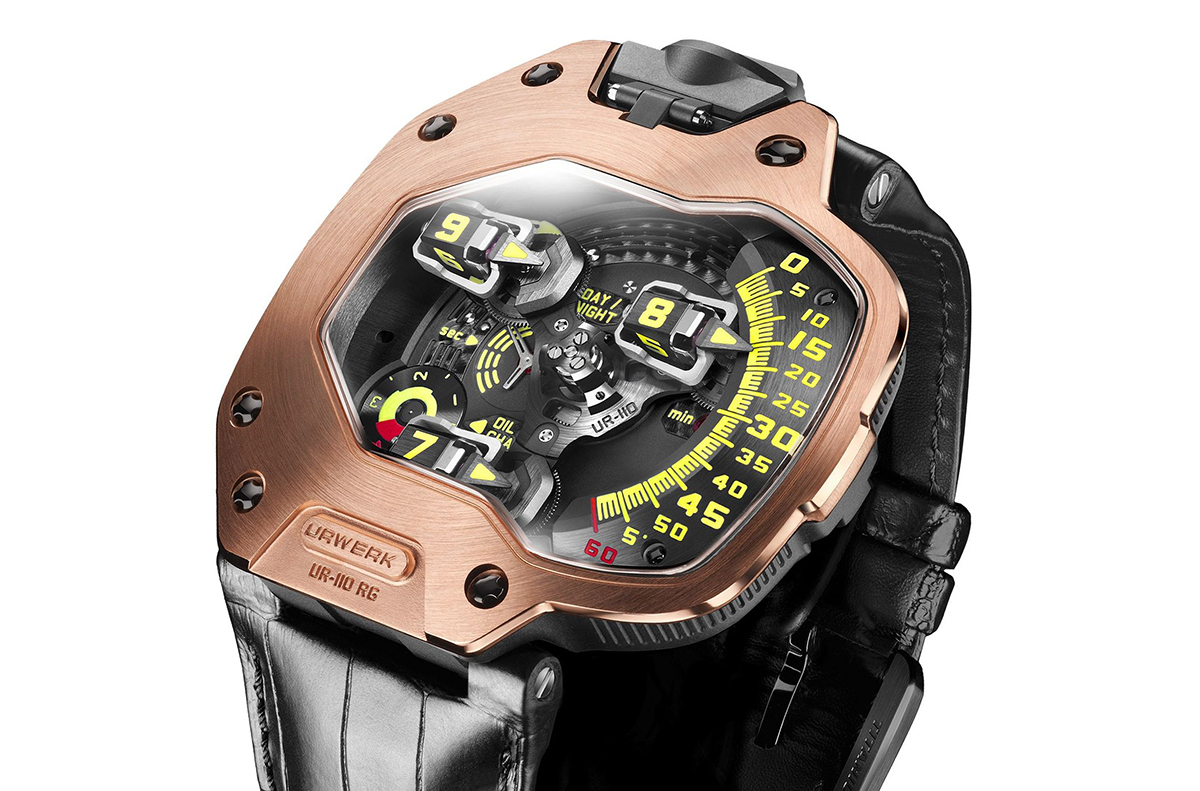 And so he did: Spider-Man: Homecoming sees Iron Man with the Urwerk UR-110 RG on his wrist. Crafted in titanium, it uses a revolving satellite cube to tell the time. It might be a tad complicated for us normal folk – but hey we’re sure Iron Man can figure it out… Less is more in the latest, pared-back, hand-finished UR-100. If you've been binge watching Netflix's 'The Last Dance' you may have noticed MJ's impeccable...