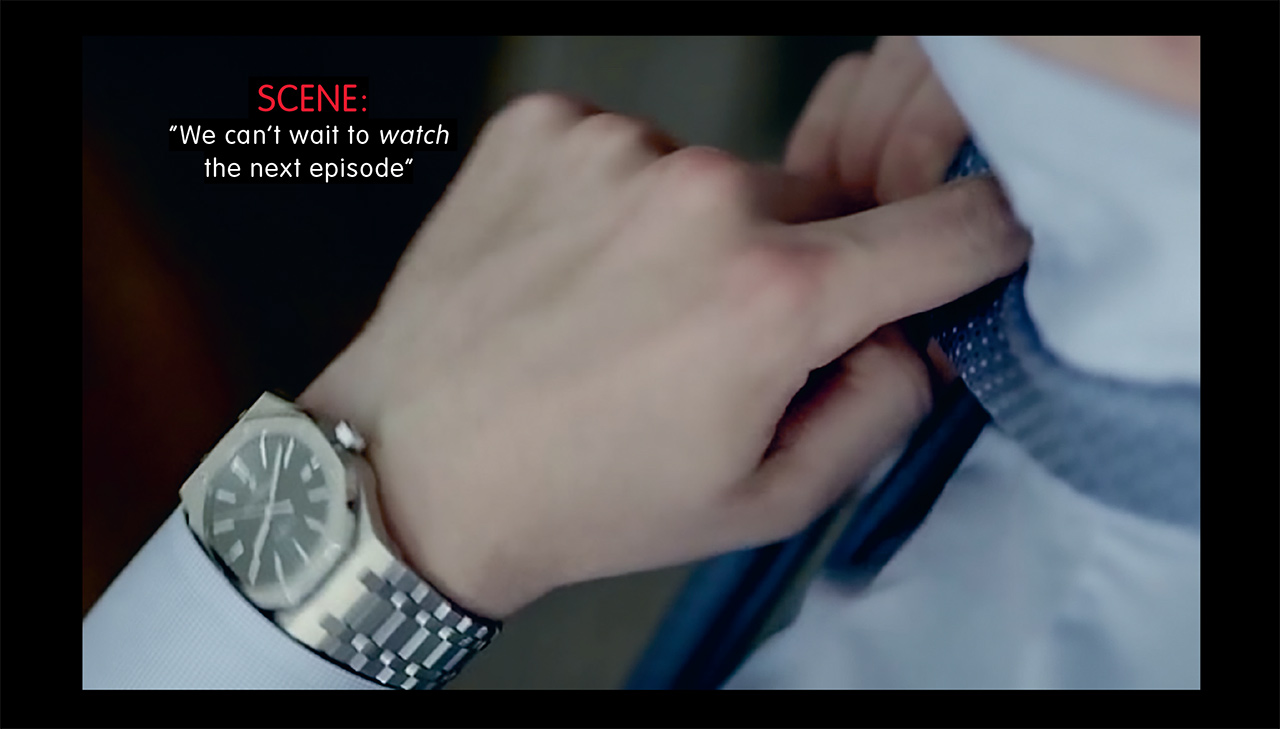 Mr Robot hasn’t been on your radar, you’re missing out. Yes, it’s gripping for its storylines – which follow computer programmer Elliot, by night a watchful hacker – but also for its random inclusion of luxury watches. It’s not poor Elliot who gets to sport the good stuff , but rather baddie Tyrell Wellick. When preparing a speech, we get to glimpse the Audemars Piguet Royal Oak (pictured) on his wrist. Later, he meets his career rival and asks him, “Is that a Vacheron?”, to which Scott Knowles smoothly replies, “Patek Philippe Tourbillon,” – putting Tyrell firmly in his place. 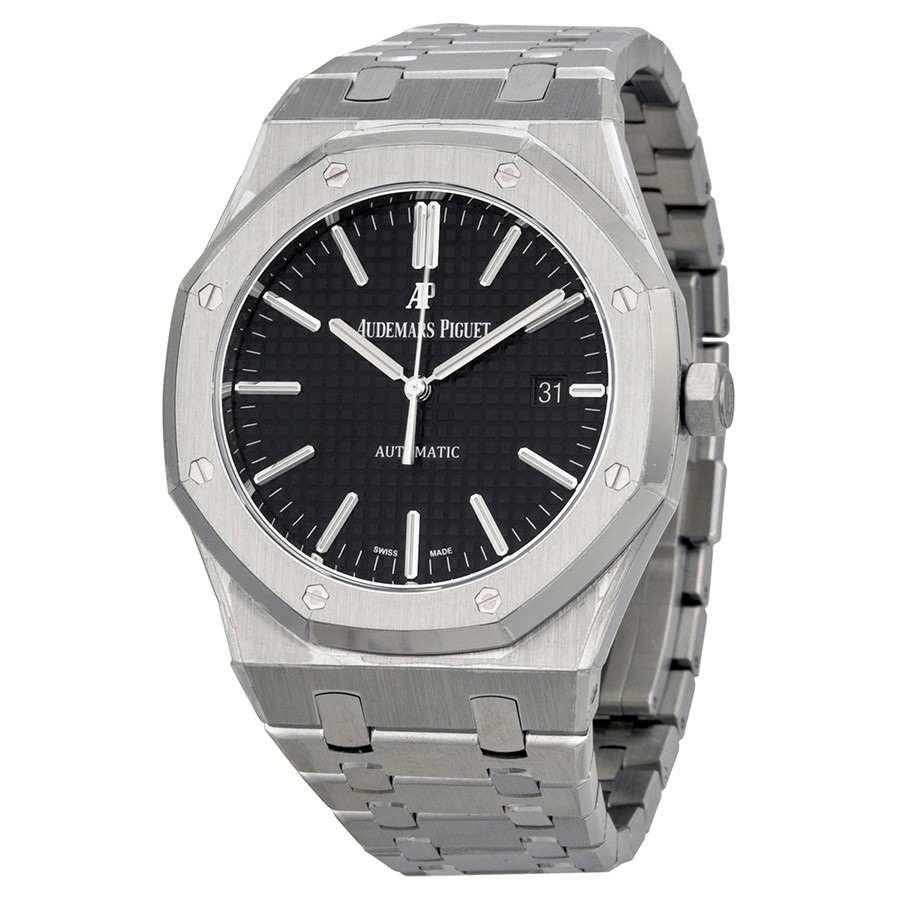 Fans have gone crazy trying to work out the secret meanings to all this, with a popular conspiracy theory suggesting Tyrell’s assumption his rival was wearing a Vacheron meant he thought he was rooted in the past. Sadly for him, Scott’s Patek showed he was still the master. Plot devices through the medium of horology – oh how we love it.