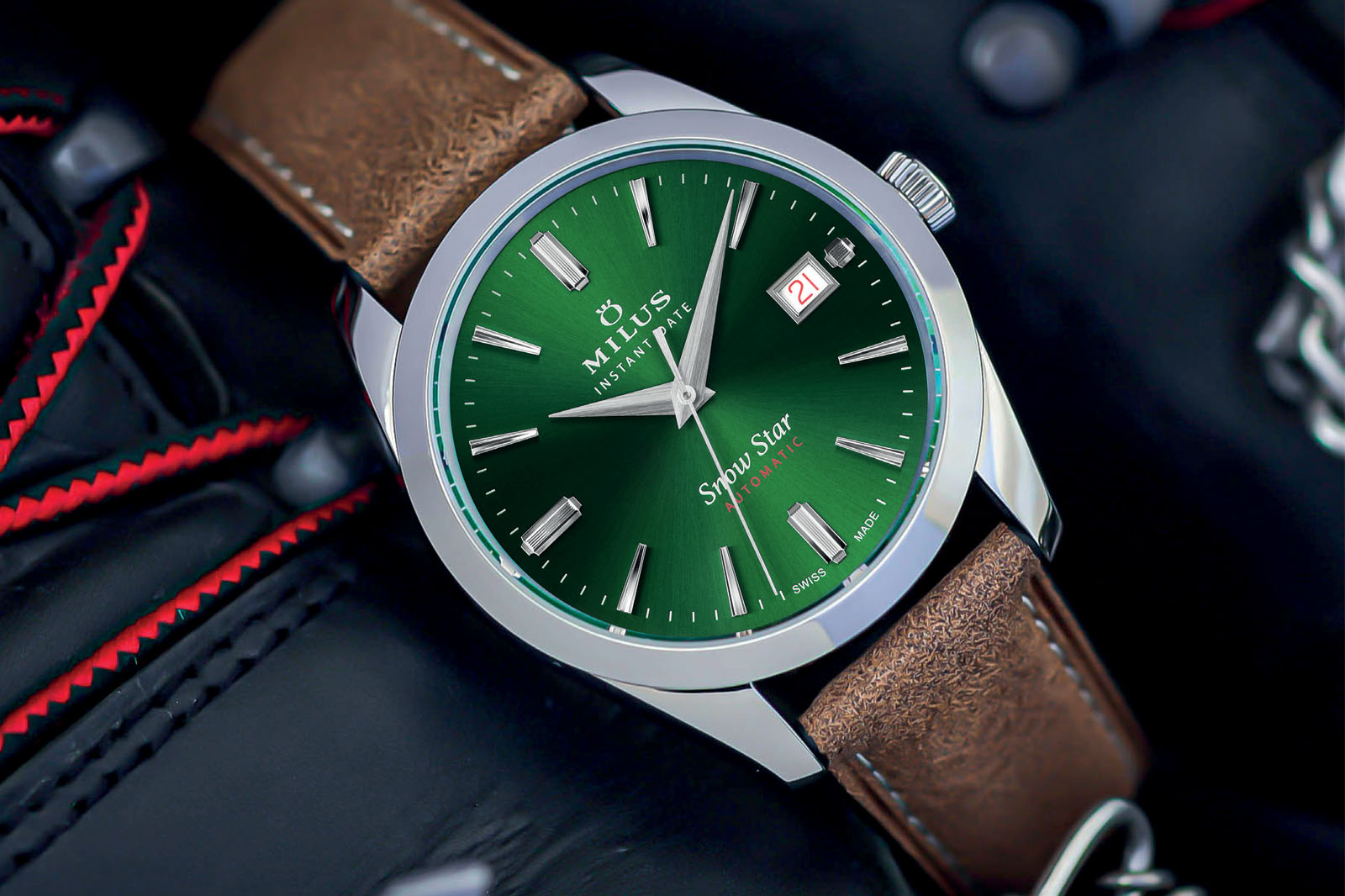 The Milus Snow Star is more than a handsome, historically-inspired watch; it’s the re-issue of vital piece of US Navy equipment Let’s start with a hypothetical. If you crash landed in enemy territory, what would you want on you? Clothes to brave the elements, of course, perhaps a few survival necessities like a map and rations.

Beyond the immediate however, you need a way of not just getting out of dodge, but making sure that anyone that might want to stop you gets a better deal. Hence, the concept of a life barter kit. 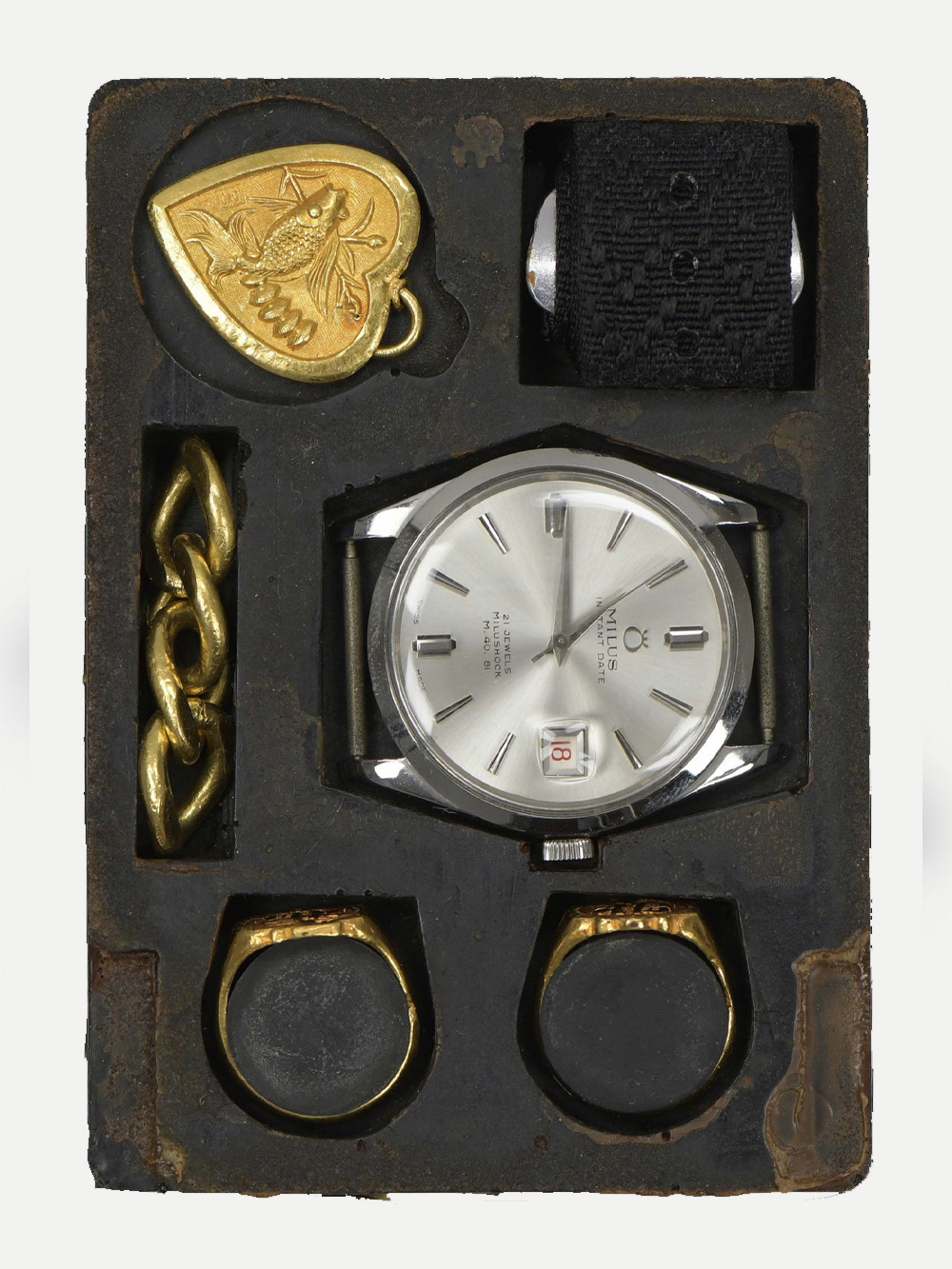 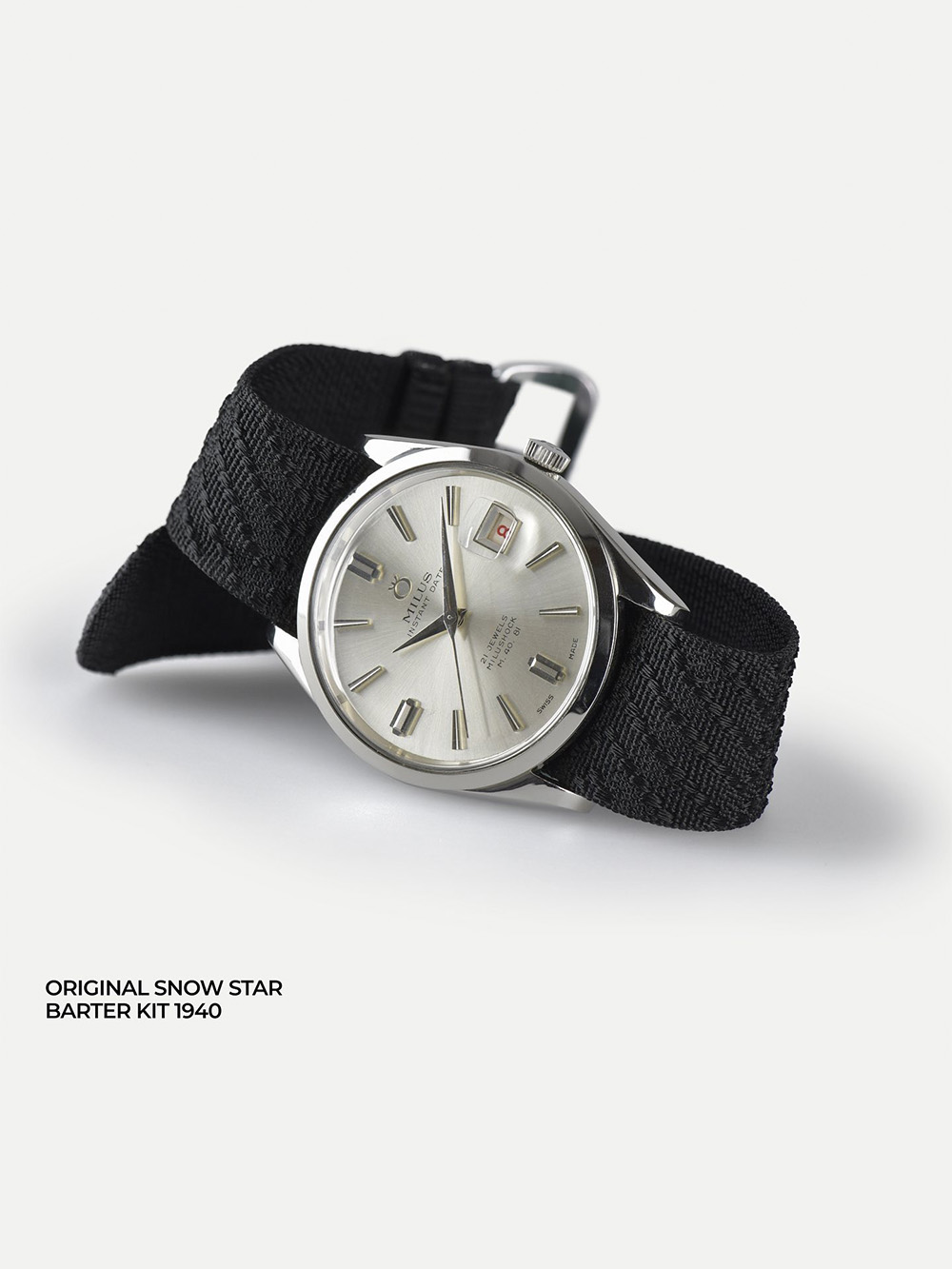 Essentially a grab-bag of valuables packed in a crash-proof case, these escape, evasion barter kits were given to US pilots in WWII, just in case they happened to find themselves flapping around under a recently opened parachute. As you’d expect, it contained gold, but also a fine Swiss watch – apparently a universal currency, even in the 1940s.

The watch in question was, of course, the Milus Snow Star. Why Milus out of all watchmakers was picked to be included isn’t certain, but one can make a few educated guesses. While the Snow Star was an elegant, obviously well-built watch, perfect for barter, it wasn’t up there with the big, traditional watch houses like Patek Philippe or Vacheron Constantin – making it much more accessible to the US Navy. These kits saved lives. 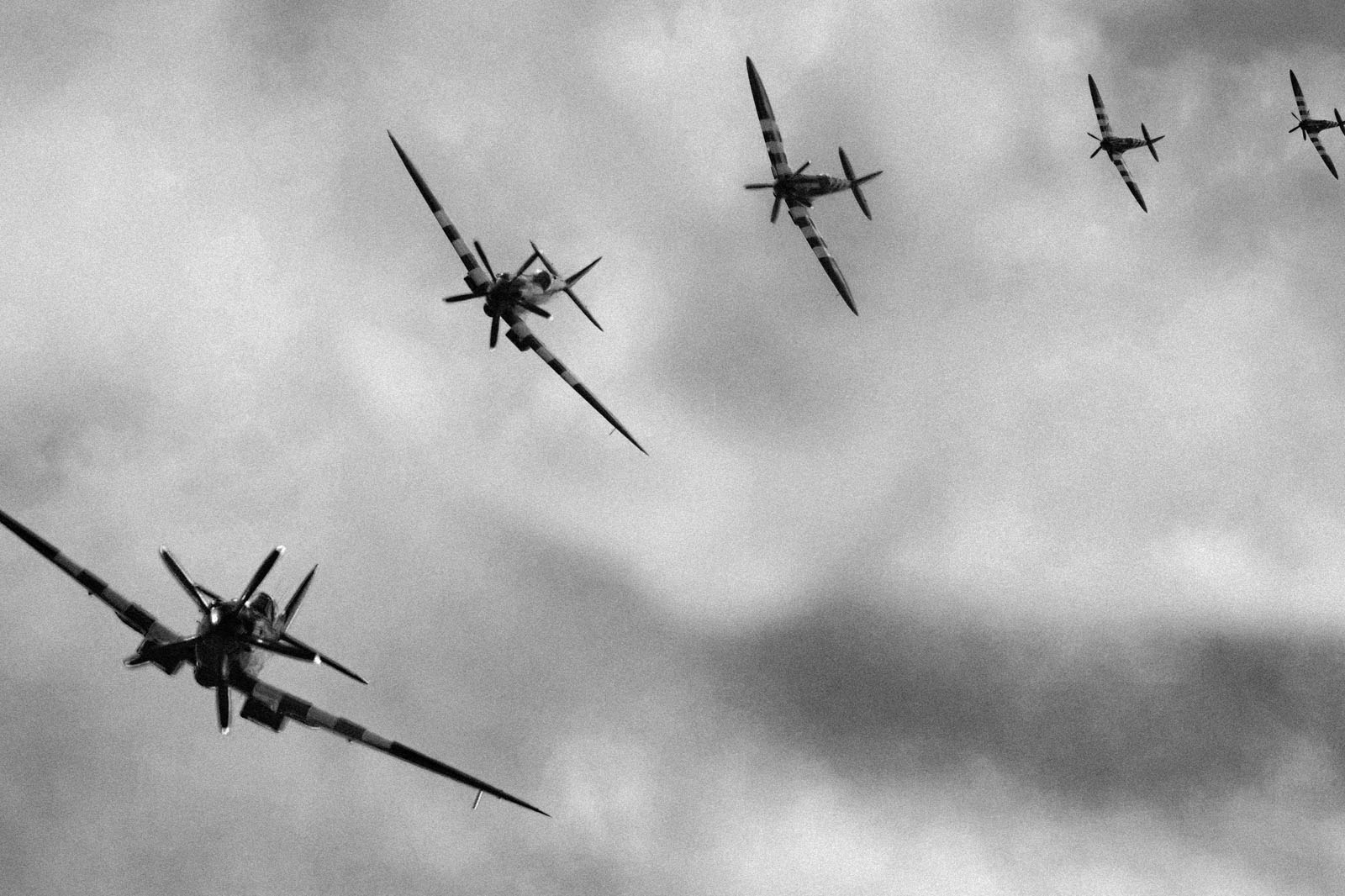 Obviously, it’s hard to find exact numbers of soldiers that traded their watches for safe passage, a hiding spot or supplies, but the fact is that it did happen. That alone is a legacy worth celebrating – which happened in 2020. It’s fair to say then that the Milus Snow Star was a military watch without the usual utilitarian look.

It was still a tool watch, but a much more elegant one than, let’s say, the Dirty Dozen pilots’ pieces of the same era or the ‘Watch that won the War’, the A-11. And it’s a look that’s lasted incredibly well over the years – enough that when the Milus name was resurrected a couple of years back, the new incarnation of the Snow Star was an instant hit. As a re-issue rather than a revamp, the current Snow Star shares plenty of similarities with its 1940s progenitor. 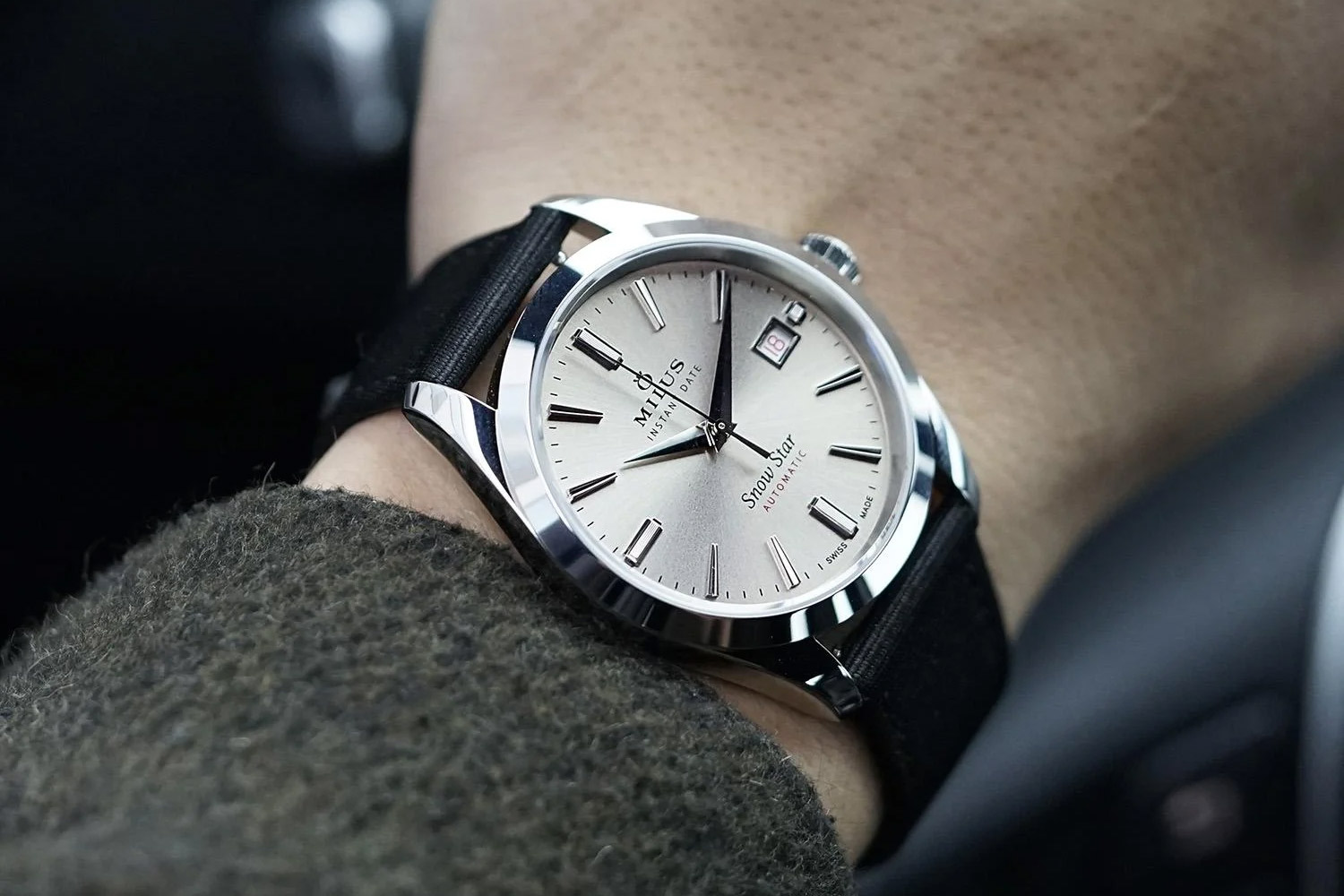 That means the same sleek dial, the same funky, detailed indexes and the same red numeral date window at three o’clock. It even has the same instant date lettering under the original Milus logo. So far, so accurate. There are however some changes. Firstly, there’s no magnifier over the date window. It’s cleaner and clearer, but it has lost an element of the original.

The other visible change is the bottom half of the dial, but as the wording there describes the movement, it’s a necessary change. Instead of the Milushock calibre, the new version uses a top-grade ETA 2892A2, a much-improved movement over its vintage counterpart.

Reviving the Snow Star has also had another benefit. The original barter kits all had a silver-dialled version, which is a part of the new line-up, but Milus have also been able to expand their palette with black, blue and now an absolutely stunning Boreal Green. 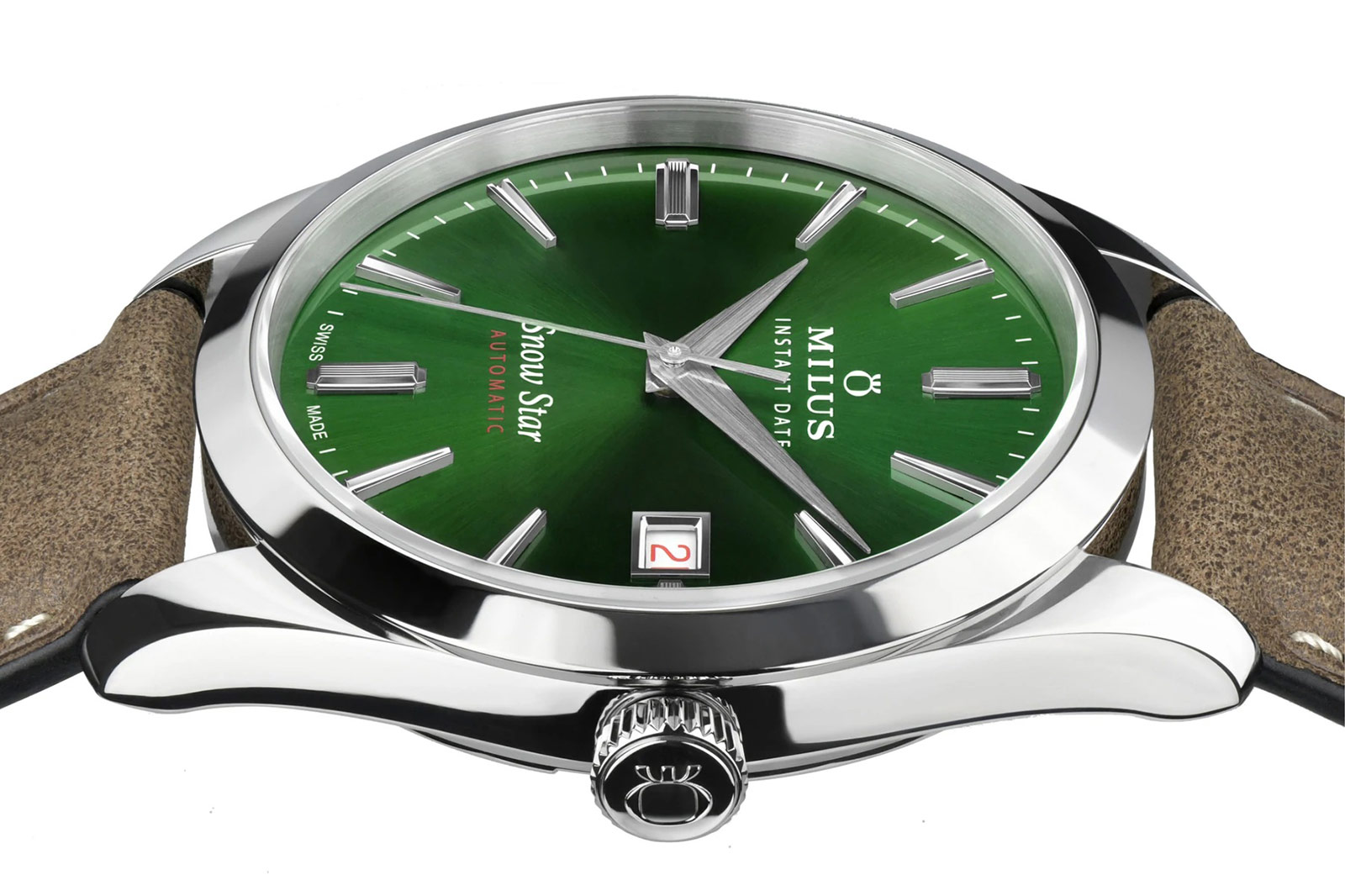 The Boreal Green isn’t your usual verdant, forest colour or a dark emerald. It’s not even olive, though it does fall somewhere between all of those. The precise colour is supposed to be the green of the aurora borealis, it’s most common colour. As I’ve not had a chance to see them myself, I can’t attest to the accuracy there, but it’s definitely a beautiful colour, and works nicely on what is essentially an elegant explorer’s watch.

It’s a small change to the Snow Star canon, but one that goes beyond this just being a revival piece. Hopefully Milus can use the momentum of the rerelease to not just expand the Snow Star itself but start building on it. For now, though, I’m happy to see the historically life saving watch in a cool new guise.