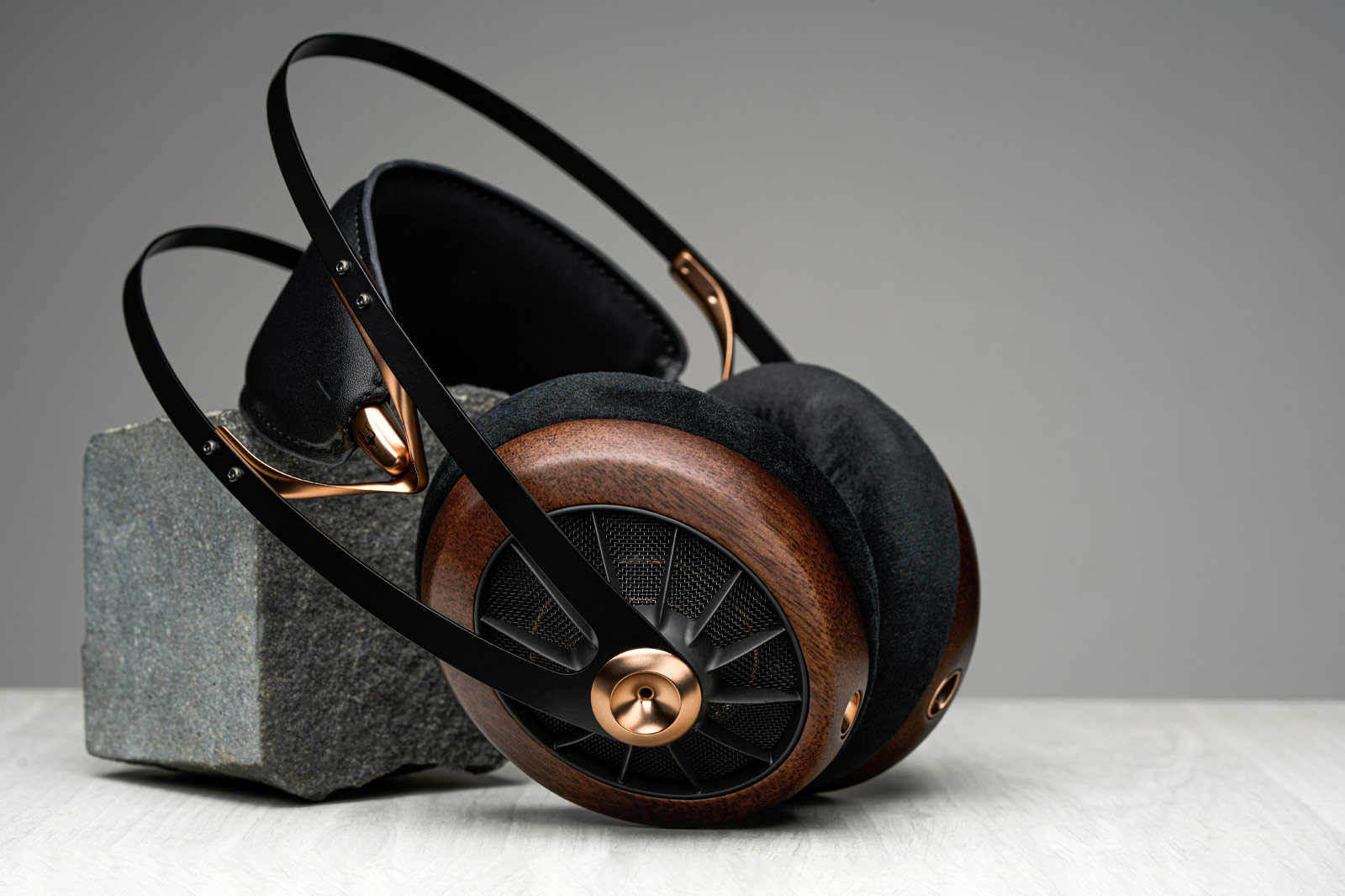 Compromise is a dirty word, but it’s one that we’re used to putting up with – particularly when it comes to audio. While you may lavish attention on your home audio systems, with cutting-edge loudspeakers and amps, when it comes to headphones we’ve all been known to prioritise proximity over quality. That’s something Meze Audio is hoping to change.

Unlike many audio brands that go back decades, Meze is a relatively recent success story. Founded in 2011, the idea started like most good ideas do, when Antonio Meze couldn’t find the perfect pair of headphones. So, he decided to make them. He took a long, hard look at what was on the market and – experimenting with parts readily available – set about making his ears’ dreams come true. 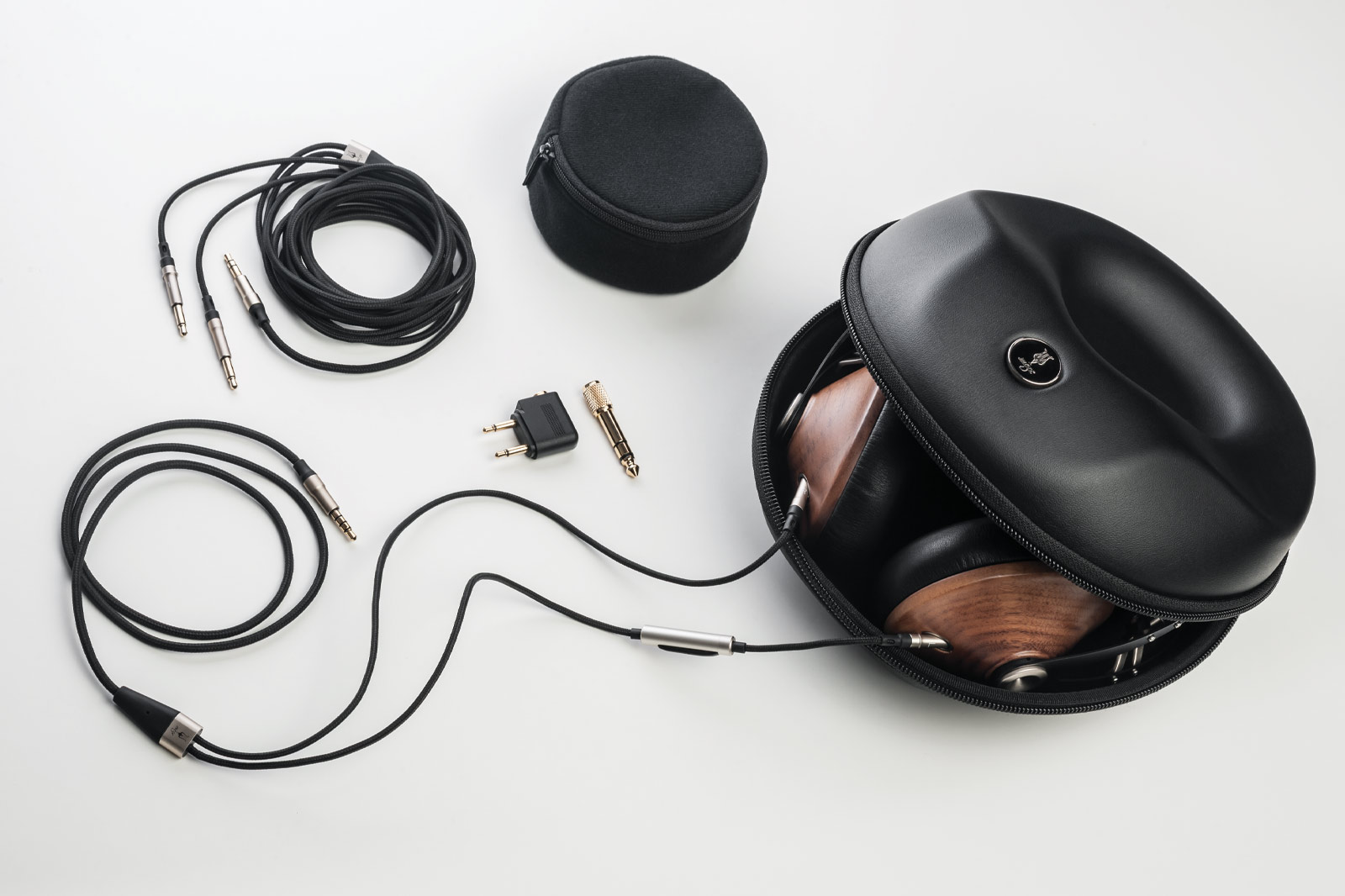 Normally these things take time, with careful planning and even more careful execution. And while the care and attention were certainly there, it only took until 2015 for Meze to break out with their phenomenal 99 Classics headphones. They stormed onto the scene, pairing the premium looks of wood and gold with impeccable sonic performance, the kind that you can appreciate upon first listen.

More importantly, the 99 Classics epitomised Meze’s uncompromising approach to design, both technical and aesthetic. It’s why they’re finished so exclusively; it’s why they’re wired. And it’s why, today, new models are developed in-house from the ground up. There’s also a particular emphasis there on ‘classic’. 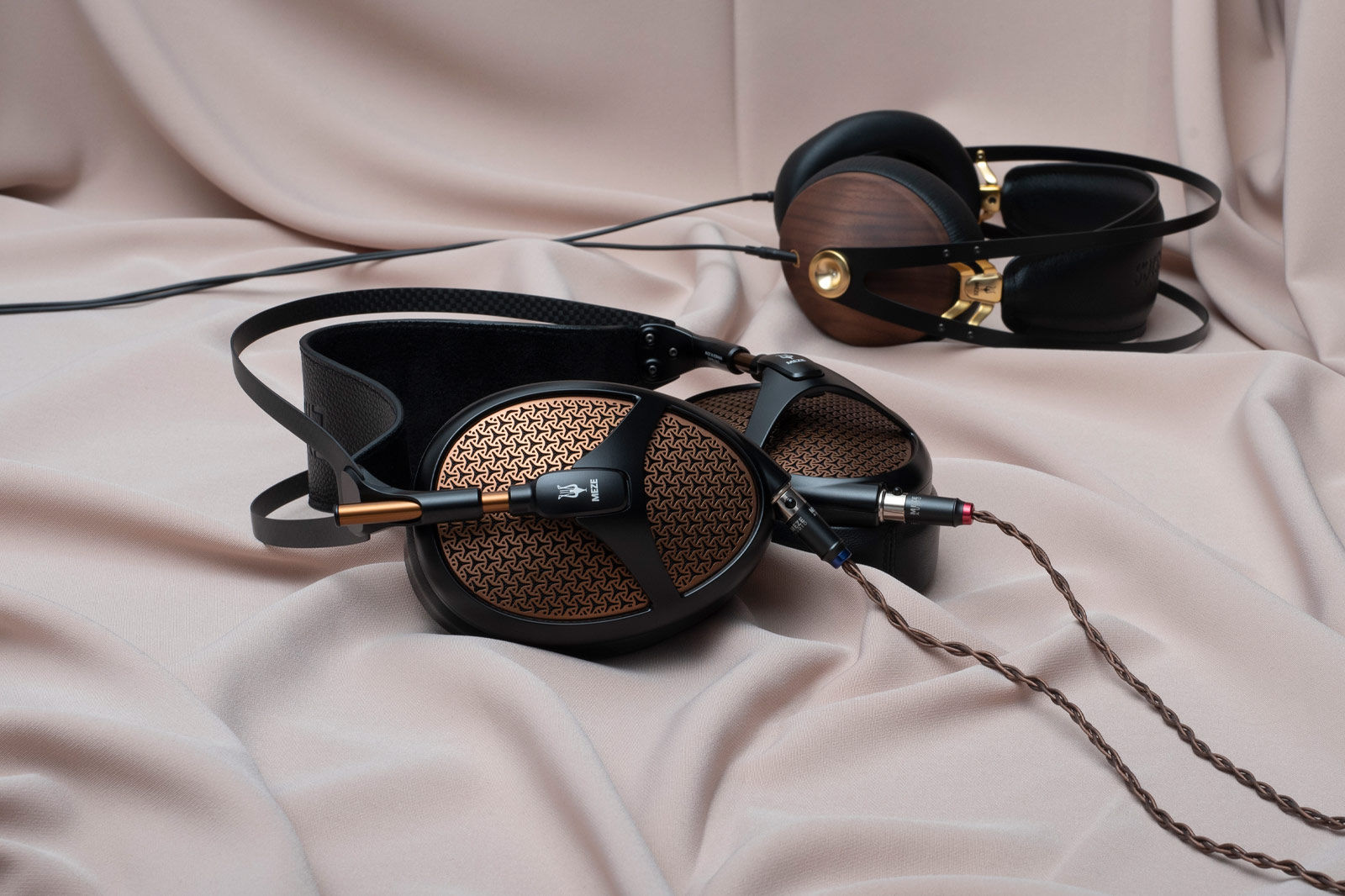 Most headphones these days follow similar sleek, futuristic and often industrial designs. You know what we mean, plenty of black and white, smooth curves and minimalism. The 99 Classics – and by extension Meze’s overall vision – is the opposite. As the Yves Saint Laurent saying goes, “fashion fades, style is eternal” and while that’s particularly true in an industry dominated by built-in obsolescence, for Meze it’s ingrained in their DNA. Meze don’t make headphones for background listening, for zoning out while you work.

They demand attention, flexing their technology led listening experience while looking like the serious investment pieces they are. Their vivid, immersive soundstage offers incredibly balanced audio, designed for long listening sessions without harshness or fatigue. 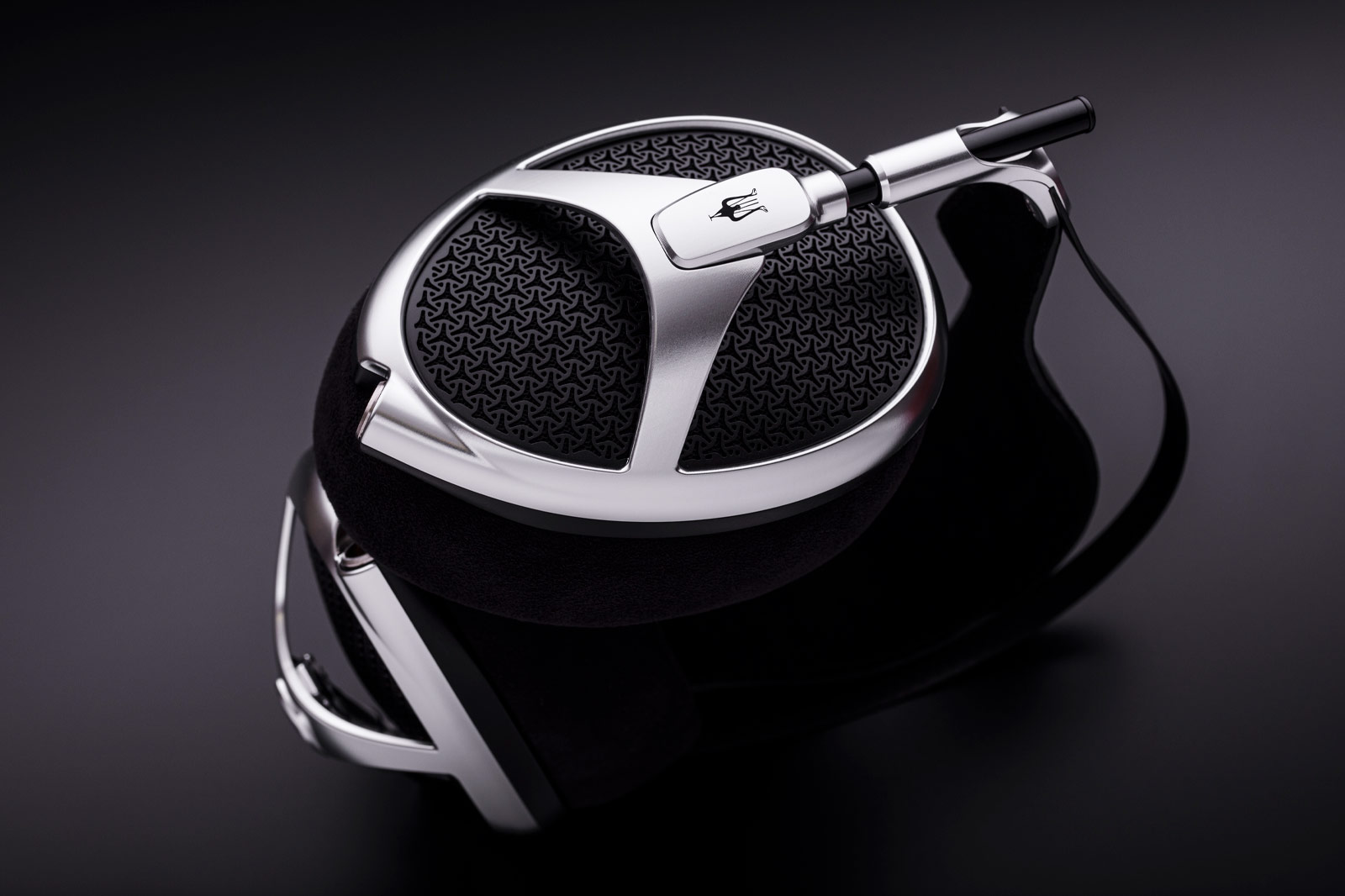 It’s a level of quality only achievable with utter obsession, not just in the tech, but in the choice of materials and the smaller details – such as ensuring parts are easily replaceable so that the headphones really last. From the initial drawing board to the final product, each pair of headphones has to be the best it can be – as close to perfect as your ears can identify. Today the 99 Classics is still one of the most successful high-end headphones on the market, but now it’s been joined by the more modern 99 Neo, the state-of-the-art Elite and the gorgeous Empyrean. 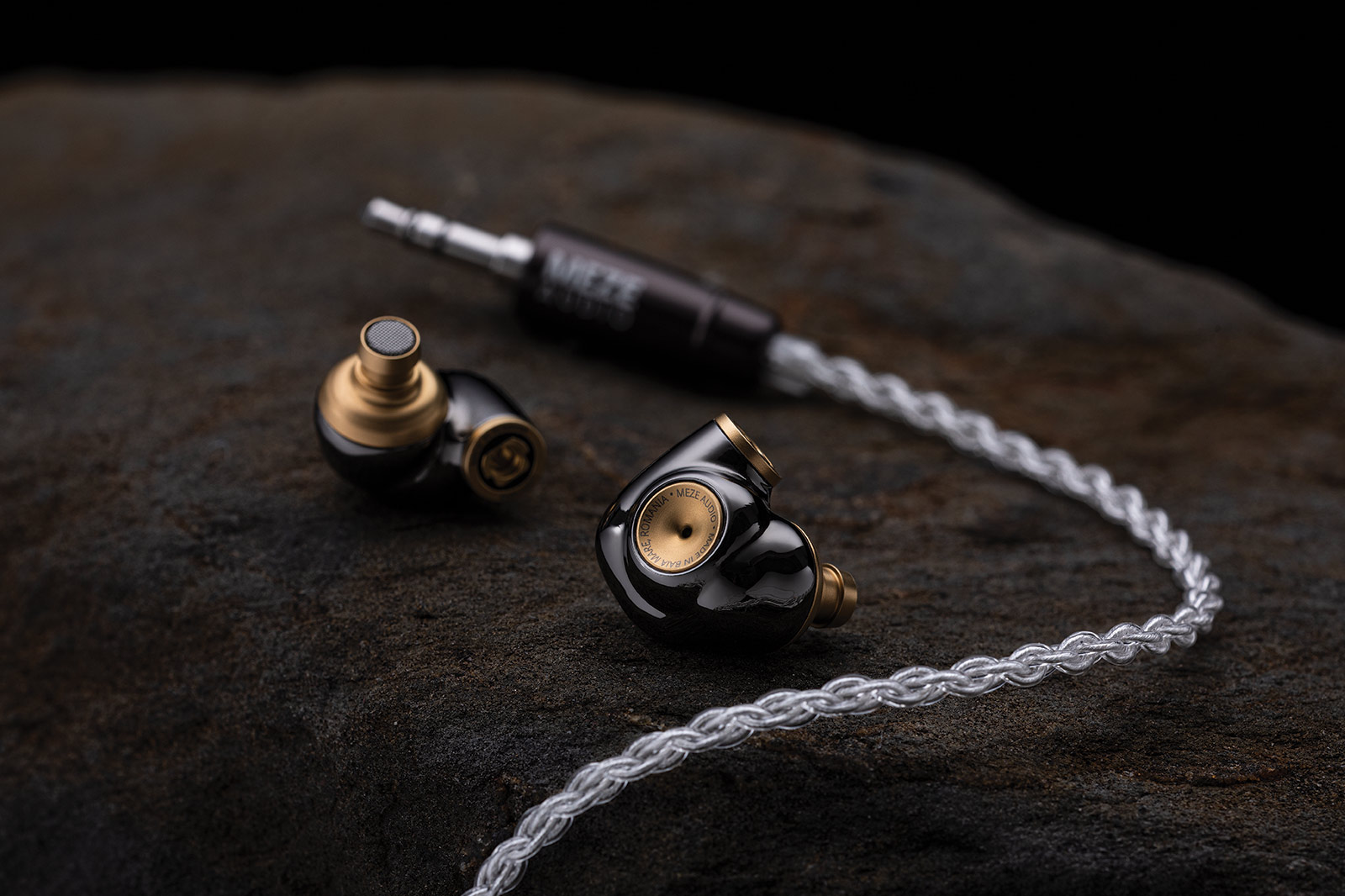 With the Advar, there’s also a pair of earbuds with all that Meze quality in a smaller, easily wearable package. Compromise may sometimes be an inevitability, something that we simply need to put up with. But in the case of listening to the music you love, it doesn’t need to be – and with a pair of Meze headphones it won’t be for years to come.

Denis O'Regan has spent a lifetime photographing the good and the great of rock and roll, here’s...