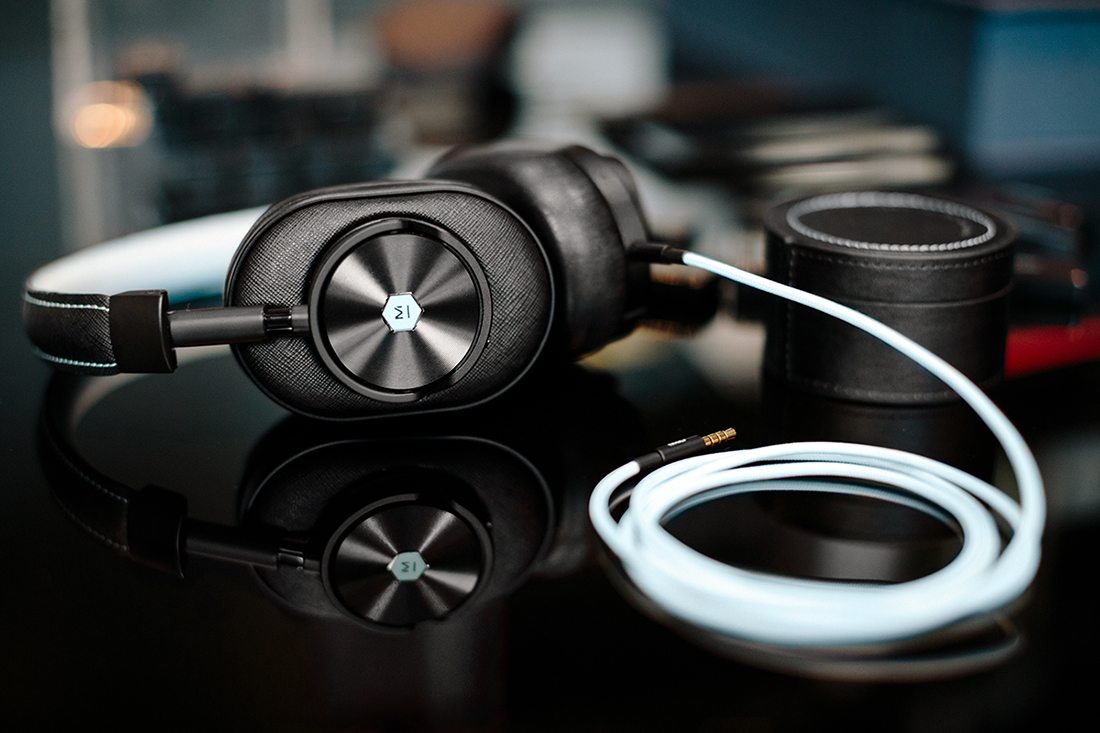 We generally know what to expect from a Bamford Watch Department custom job – something cool, edgy and invariably black. Among George Bamford’s various unique watches they have become synonymous with DLC treated Rolexes and the like. Now however they have stepped outside of their horological comfort zone for a new collaboration with New York-based audio specialists Master & Dynamic.

Master & Dynamic has always been close to the world of watches; not only is CEO Jonathan Levine a collector himself, but many of their headphones take design cues and nuanced details from fine watchmaking. They also happen to sound spectacular, especially the phenomenal MW60 model. 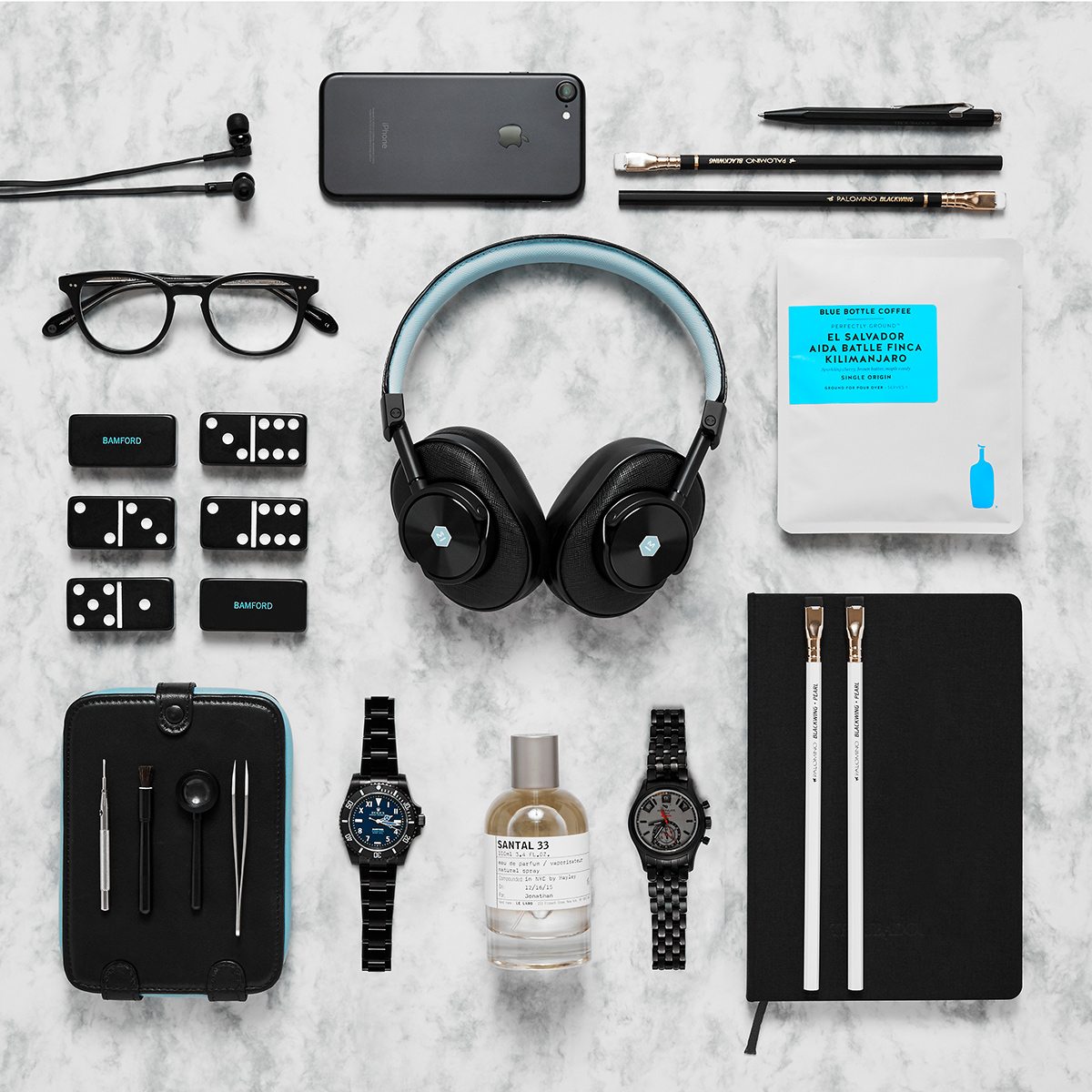 It’s that exact pair that has undergone the Bamford treatment. Yet as the wireless over-ear headphones aren’t entirely made of steel – that probably wouldn’t be good for your posture -the pair has instead opted for black Saffiano leather rather than DLC. 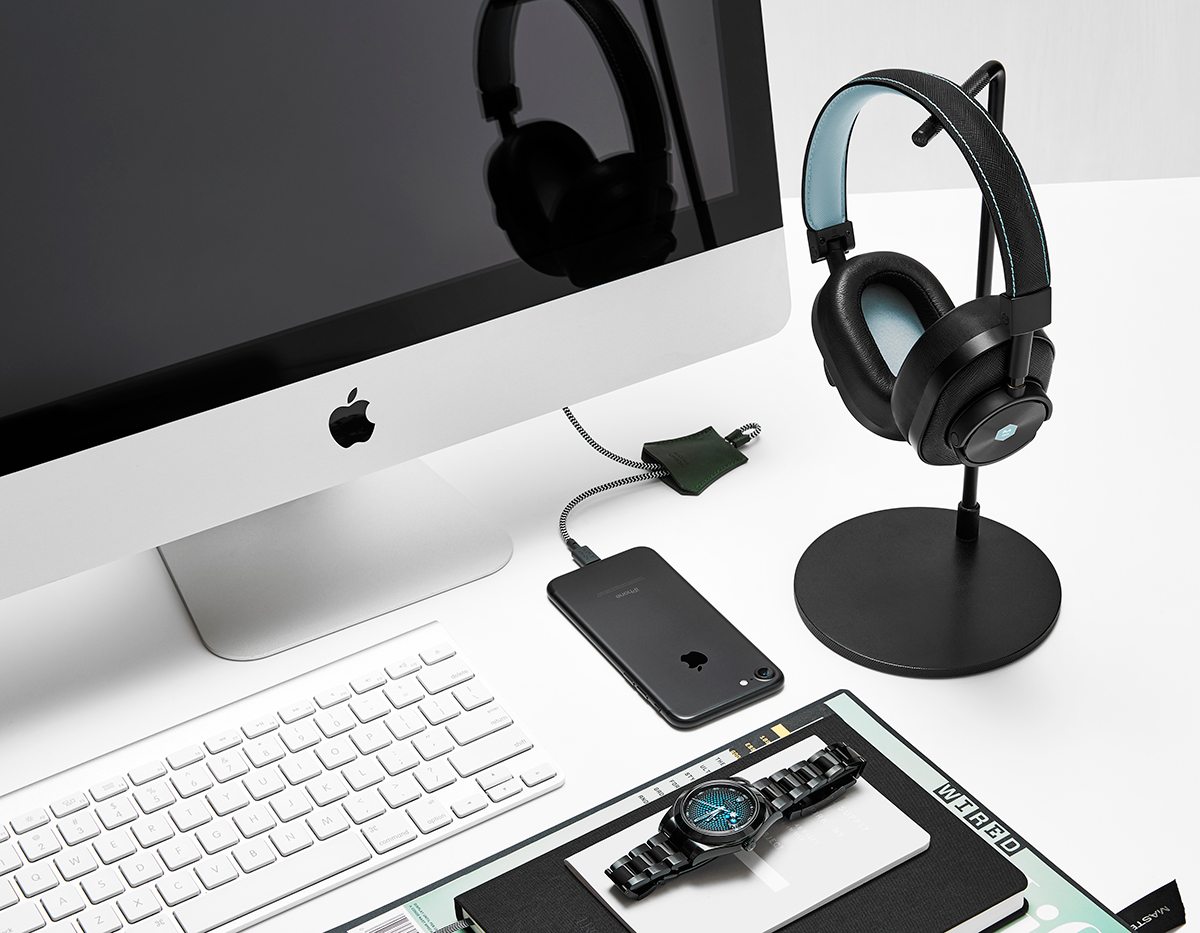 Nor is it simply black. Bamford’s signature pale blue has been used in the lambskin headband lining and the ear cups as well as in the stitching throughout. It’s a contrast that sets off the subtle, tactile nature of the MW60 limited editions, and one that is very much at the core of Bamford Watch Department. 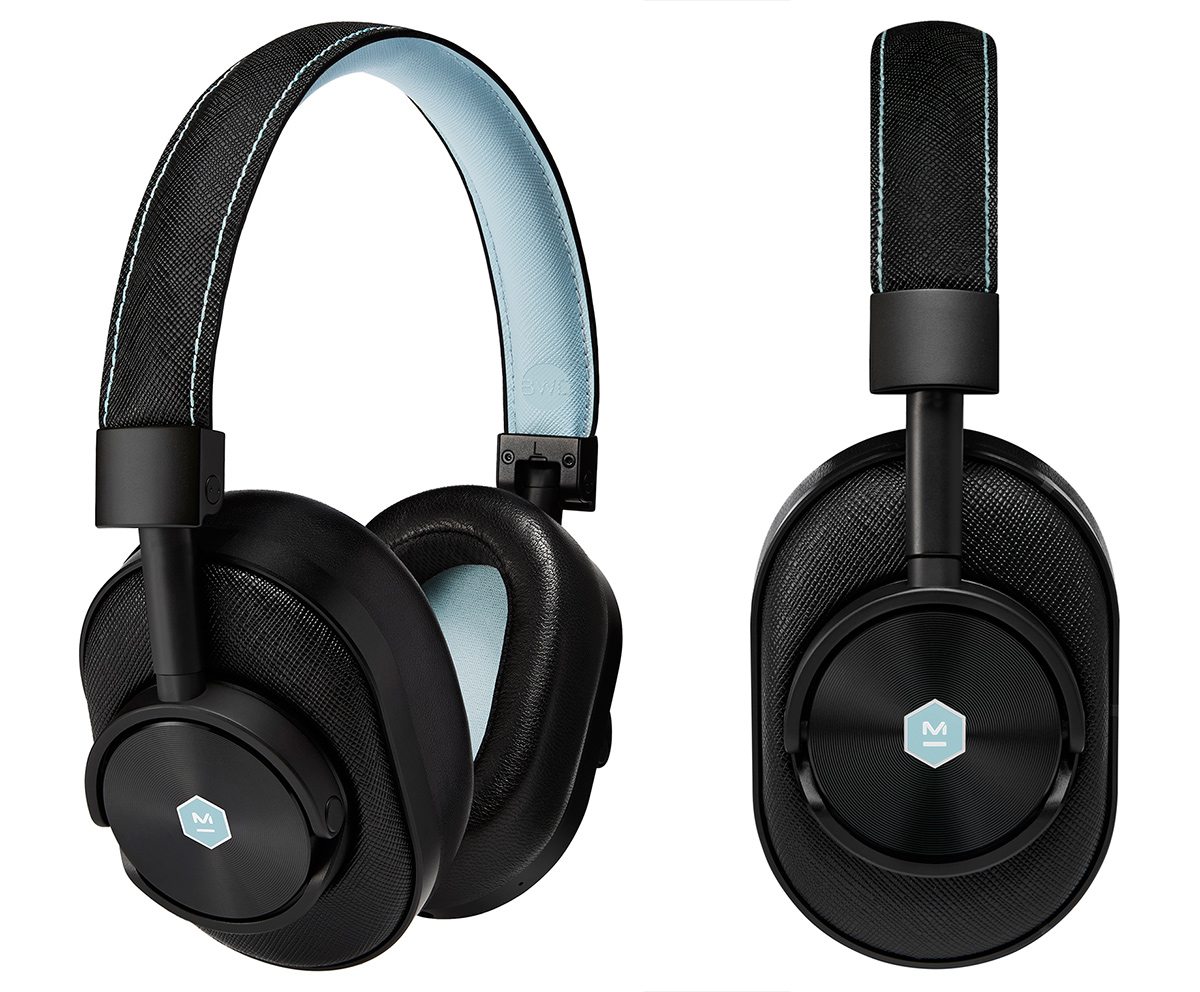 No changes have been made to the audio technology inside of course; just like in watches Bamford’s alterations are purely cosmetic. Yet for once, rather than big, blocky and altogether uncool headphones that audiophiles are all too often stuck with, here is a pair that look as good as they sound. 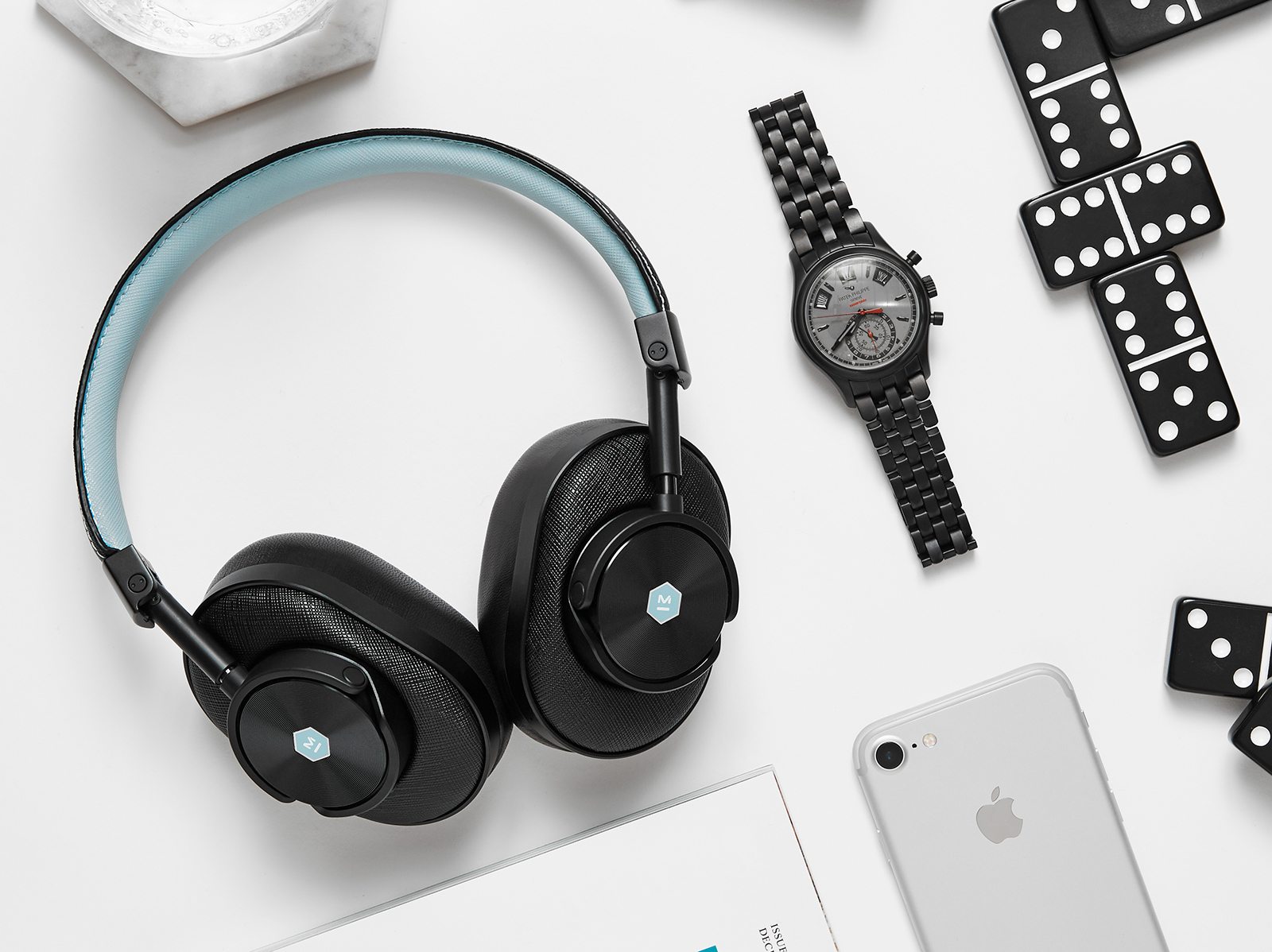 The Master & Dynamic for BWD MW60 is available for £499 at www.masterdynamic.co.uk and www.bamfordwatchdepartment.com.