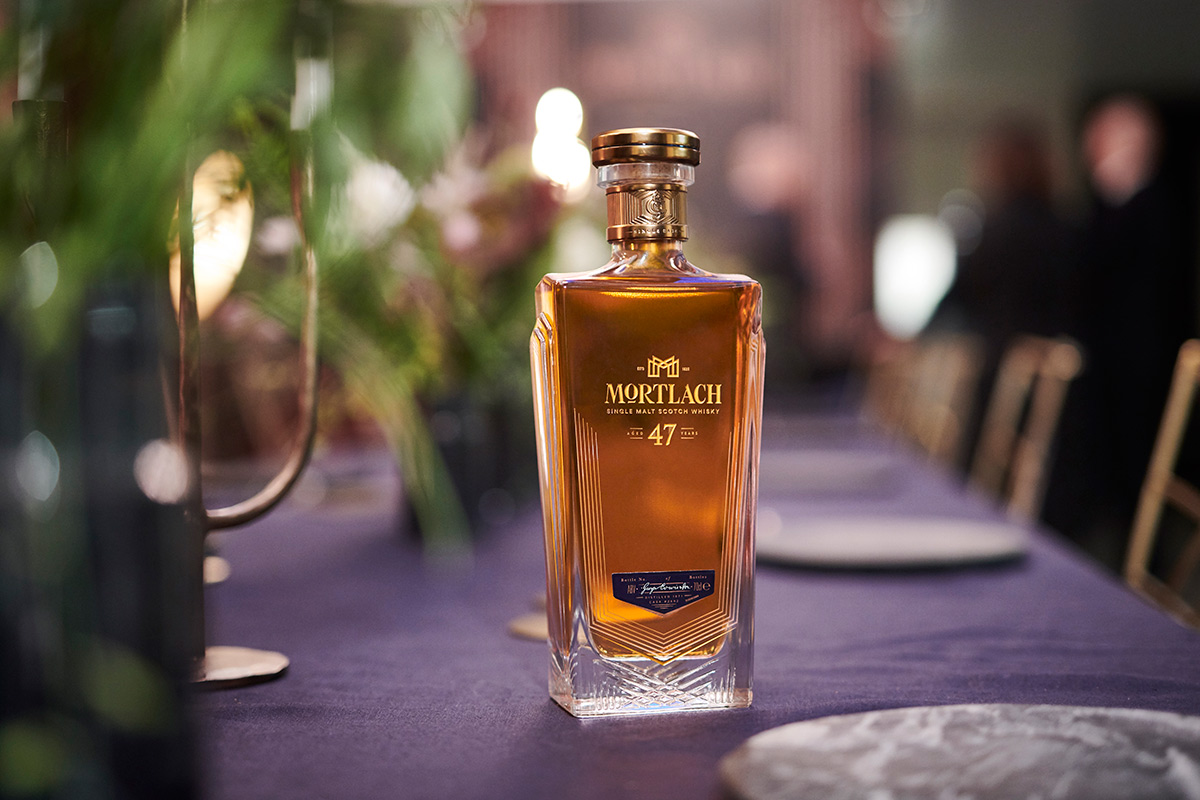 On the 9th April 2019, 47 people were chosen from around the world to join two parties, one in London and one in Singapore to sample and celebrate the release of the Mortlach 47 Single Malt Whisky.

I was one of the fortunate people (swines) invited to taste this rare beast of the whisky world. Beast is actually an appropriate word to use here. Mortlach itself is revered as ‘The Beast of Dufftown’ owing to the rich character of its whiskies.

Mortlach has a very unique distillation process. Whereas run-of-the-mill whiskies are usually distilled twice, since 1896 the company’s whiskies have all curiously been distilled precisely 2.81 times. It is a mysterious method simply called ‘The Way’, part secret distilling process, part cult. The whiskies have an unusual robust character, which sets the liquid apart from the usually sweet and mellow style of other Speyside whiskies. It lives up to it’s animalistic name. 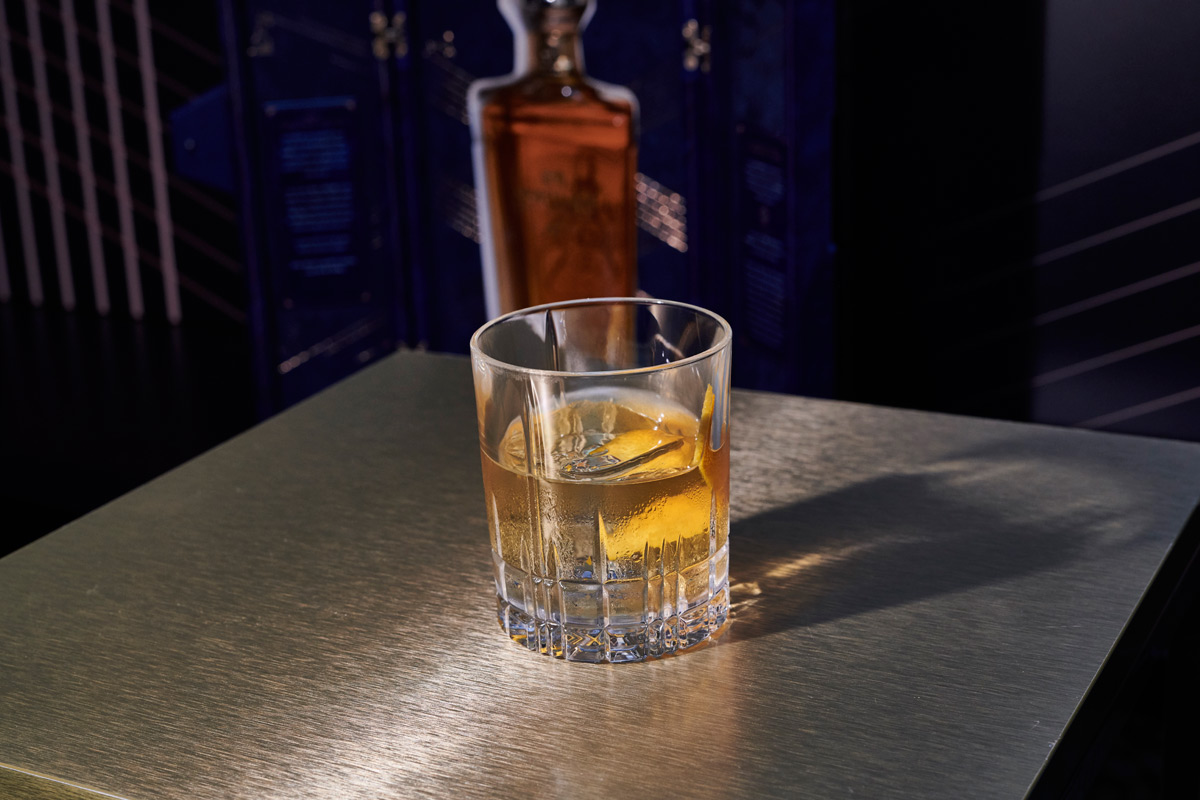 Even more curious is the whimsical hum reverberating from the copper stills that house the whisky. The ‘Singing Stills’ as they are known ring out from the distillery, audible even by the local townsfolk. Charming.

Moving on to the event. Thinking about it, calling the event just a tasting is certainly underselling it. Calling it a journey would be more appropriate, as we were guided through the ranks of Mortlach whiskies of 12, 16 & 20 years old, finally culminating in the quintessence that is the 47. Pairings of venison and a specially-composed piece of music fit nicely. 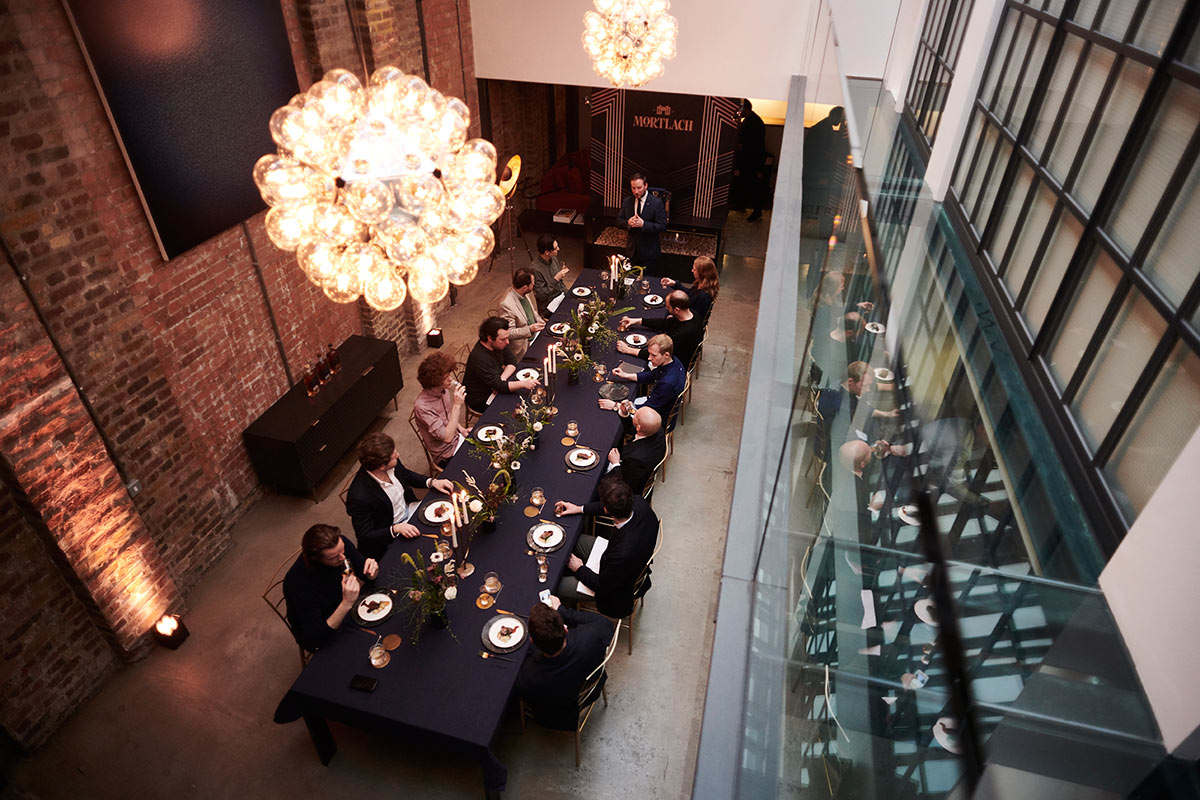 Even the entry-level 12 represents a fine staple of your whisky cabinet, and the 16 & 20s are solid enough as gifts to even the most ardent whisky critic. But that’s not why we’re here. We’re here for the 47.

The Global Scotch ambassador for Diageo, the immensely knowledgeable Ewan Gunn, oversaw proceedings and talked us through the history of Mortlach and the significance of the 47. 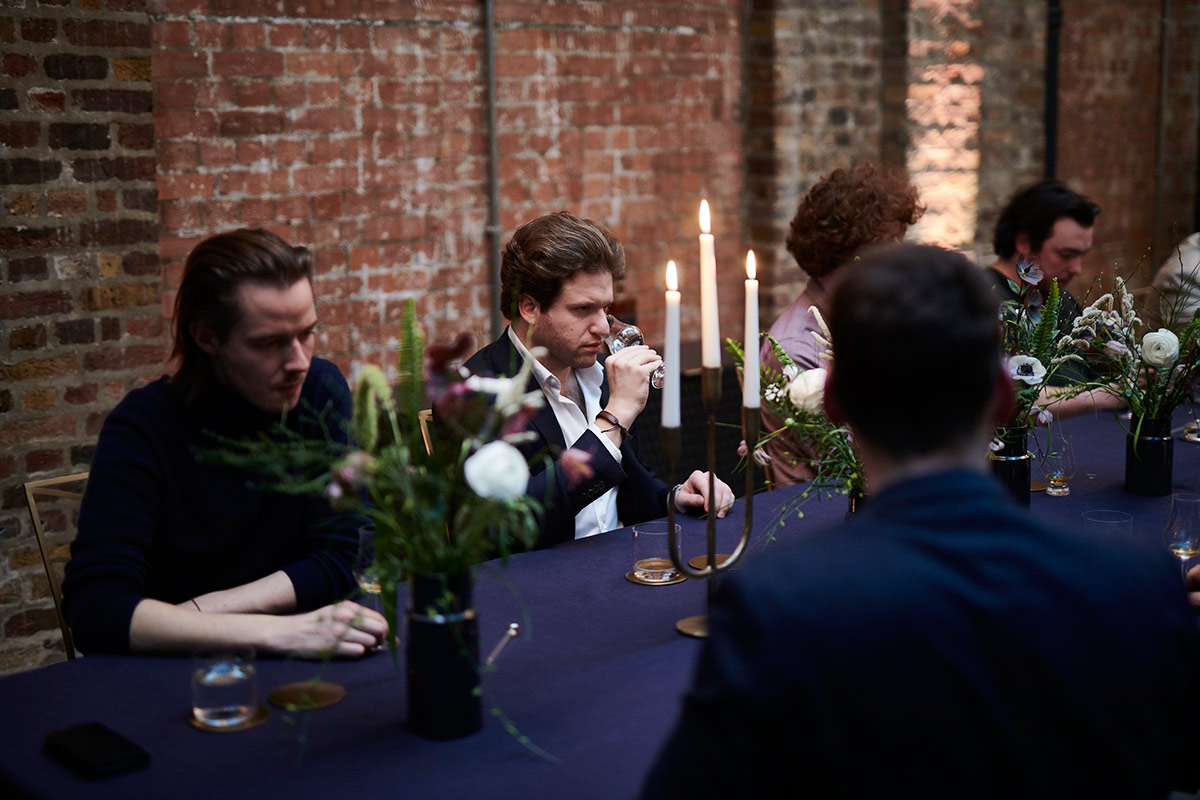 Finding the perfect time to extract whisky from its barrel is an art form. Too early, and a whisky can taste underdeveloped and lacking a certain depth of flavor; too late, and the flavour can overdevelop, over-wooding the liquid and becoming one-dimensional. 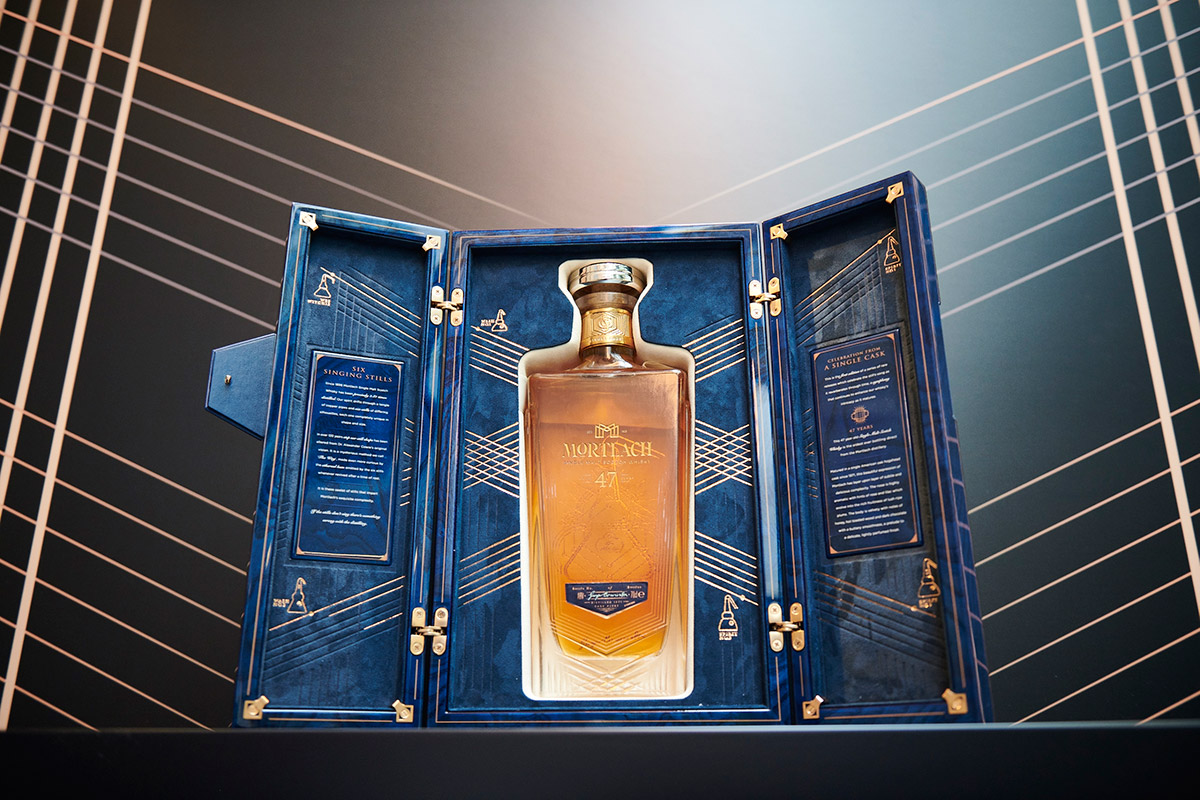 I’m happy to report 47 years seems to be the lucky number. Well, for Mortlach anyway. And it’s one of those cases where they have made their own luck, as they have been distilling fine single-malt whisky since 1823, so their judgement can be considered sound.

Sure, you can’t buy this particular bottle any more, but you can always try out the others I sampled. In fact, I insist; www.thewhiskyexchange.com

Nose: Expectedly rich. Starting with chocolate & berries, developing into a honey sweetness then into baked earth & sandalwood.
Palate: This is where the 47 years really shows itself. Woody tannins, mint, toffee and a mixture of dark berries and tropical fruit.
Finish: An almost buttery start going into berries then light citrus notes, caramel, and finally into a sweet smoked meat.
Price: £10,000
Summary: Overall, it’s as mesmerising as you’d imagine both for the price and for the age. Save for a special occasion, such as your wife giving birth to quadruplets or when man first lands on Mars. It’s that special.