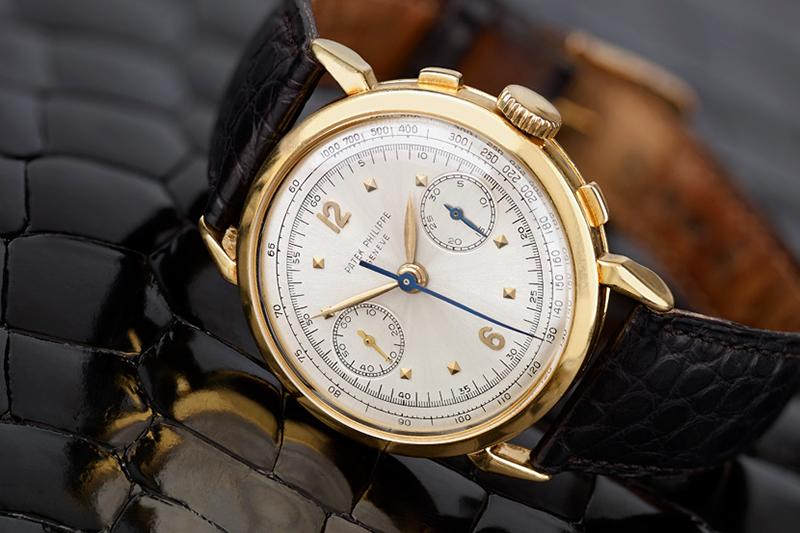 It’s hard to find a decent vintage watch and even harder to find one at a decent price. You could try the various stores around the London arcades, though you’re more likely to find a unicorn galloping down Piccadilly than a deal down Burlington Arcade.

No, if you want to really find a good vintage watch with provenance and a price tag that’s more intriguing than wince-inducing, you need to look to auction. More specifically, Fellows’ upcoming watch auction. Held 13th August, the Fellows Watch Sale has some seriously interesting pieces up for grabs; here are the ones we’ll be bidding on.

The headliner of the auction, this is a find even by Patek Philippe standards. Built around 1952, it’s a stunning yellow gold slice of pure horological classicism. It’s sporty, for a Patek, with a tachymeter scale around the edge of the dial and sunken chronograph subdials, with just 6 and 12 on the main dial. The vintage 36mm case is finished with some incredibly pronounced lugs, making for a statement piece, even among timepieces of this rarity. 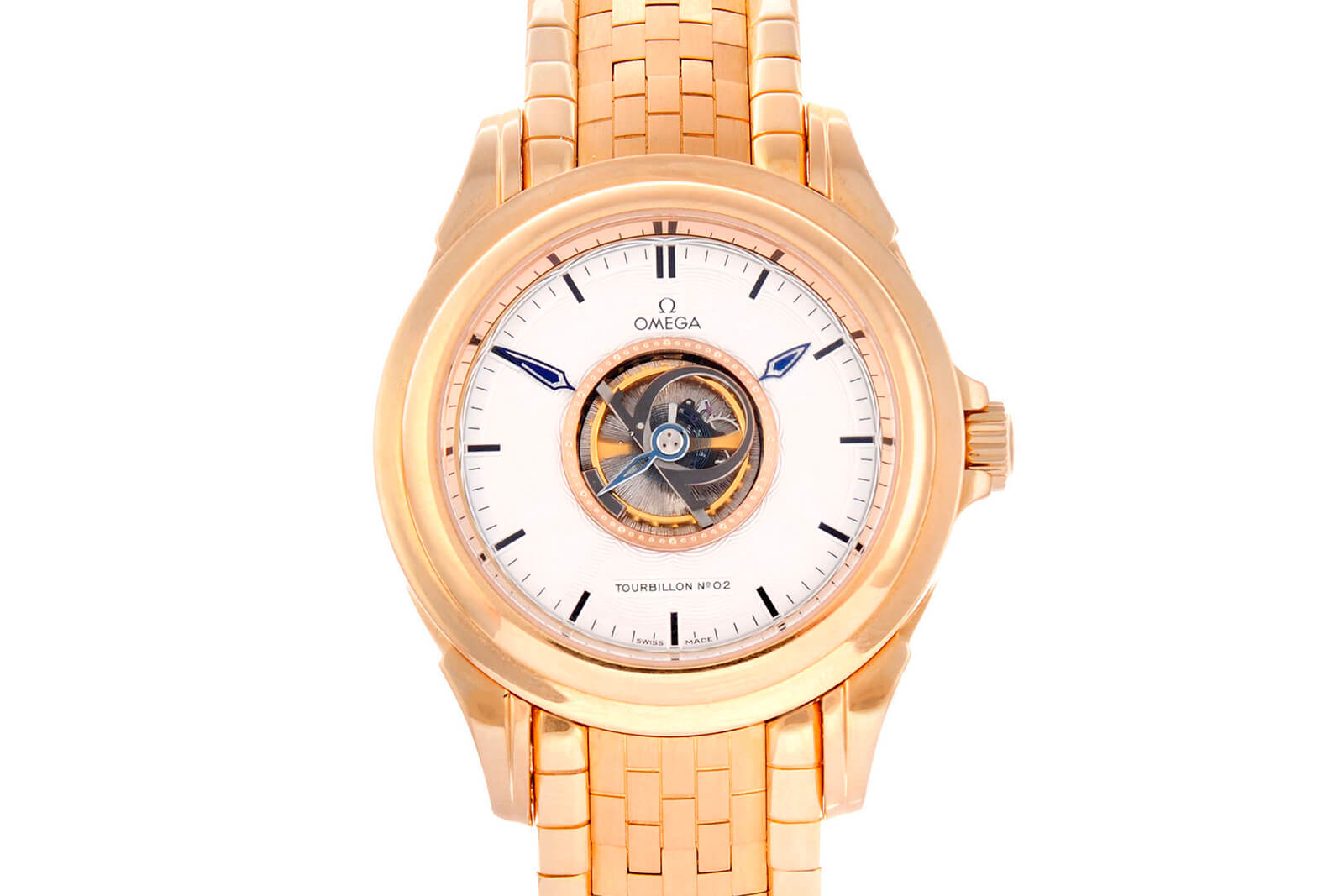 With all the furor about the moon landings you might have forgotten that occasionally Omega do something other than Speedmasters and, even more occasionally, that includes a tourbillon. Here, their signature central 50-second tourbillon has been equipped with ‘hands’ etched into different layers of sapphire crystal. The 39mm case is in the maison’s own Sedna gold, a brighter, yellower rose gold alloy, all set on a rather spectacular bracelet that puts the yellow brick road to shame. 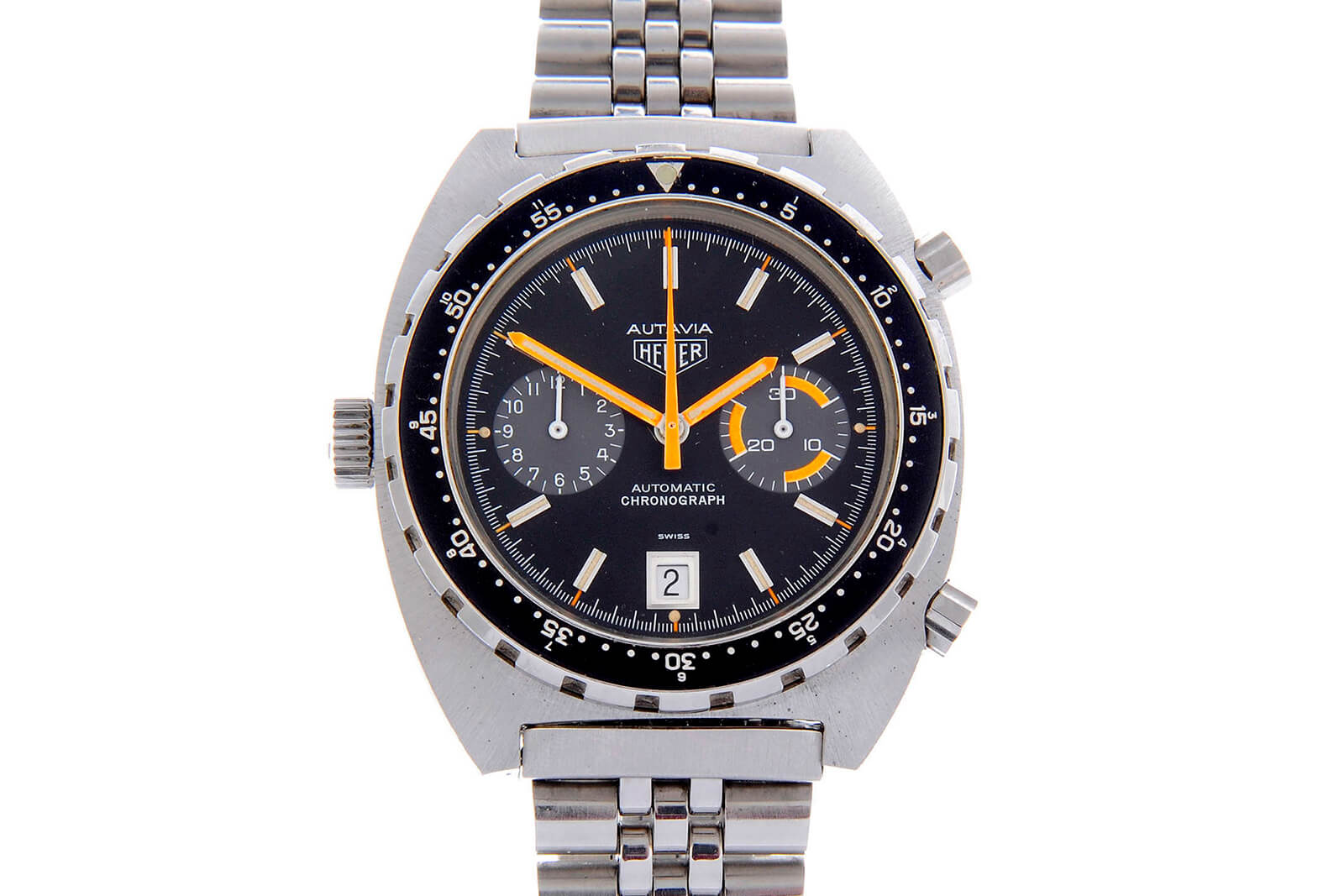 They may have brought back the Autavia name but TAG’s latest collection is a world away from the Heuer original. Case in point, this charmingly retro stainless steel number. Everything from the lozenge case to the left-hand crown – not to mention the quirky dial layout – make for a racing chronograph that veers as far away from the brand’s seminal Carrera as possible. The result is a seriously compelling case for buying vintage; you just don’t see watches like this anymore.

Omega were in space long before Apollo 11 and this is the model that took them there. Dubbed the ‘Ed White’ in honour of the American astronaut, he became the first of his countrymen to spacewalk wearing one of these. It contains the magnificent – and recently relaunched – 321 calibre and dates to before the Professional moniker was added to Omega’s extra-terrestrial pieces. For an Omega collector, this is a grail watch, one that’s only going to get more desirable as the brand pushes the revamped 321.

The Pepsi Cola may be the most famous of Rolex’s GMTs, but the original GMT-Master is still a classic and, like every Rolex collectors fawn over, has almost too many variations to keep track of. This particular version is a Swiss Underline, referencing the small silver horizontal line underneath the words ‘Officially Certified.’ If that doesn’t mean much to you, just know that this is a classic sports Rolex. That alone should be enough for anyone to place a bid. 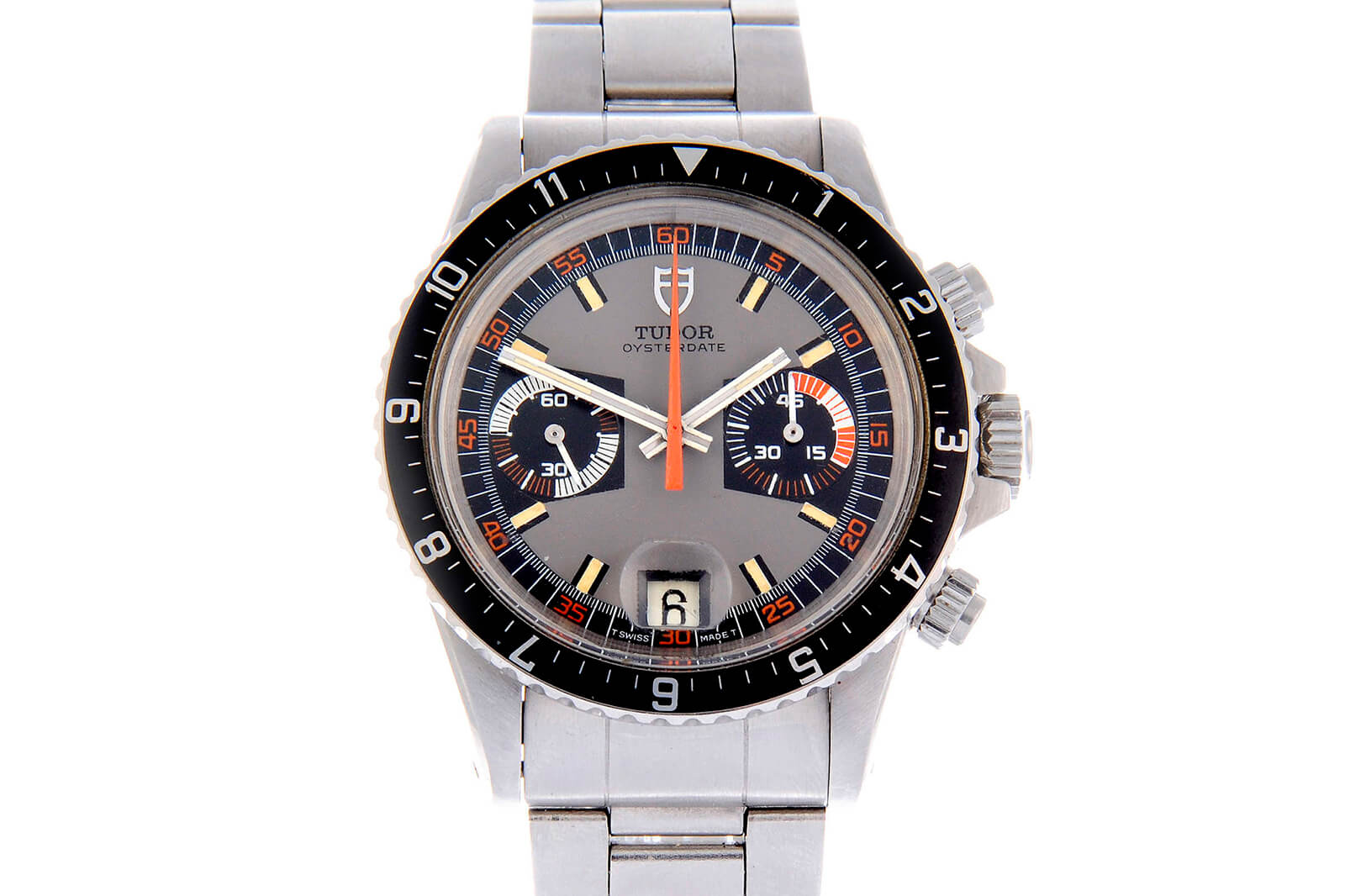 Plenty of watch lovers consider the modern Tudor like a more fun, playful counterpoint to Rolex. That’s a little unfair; as this funky racing watch illustrates, they’ve always been that fun. The mix of grey, orange and black, not to mention chunky indexes and a lot of design elements going on make for an awesome retro watch. It might lack Tudor’s famous snowflake hand, but it more than makes up for it, especially on its Rolex-signed Oyster bracelet. 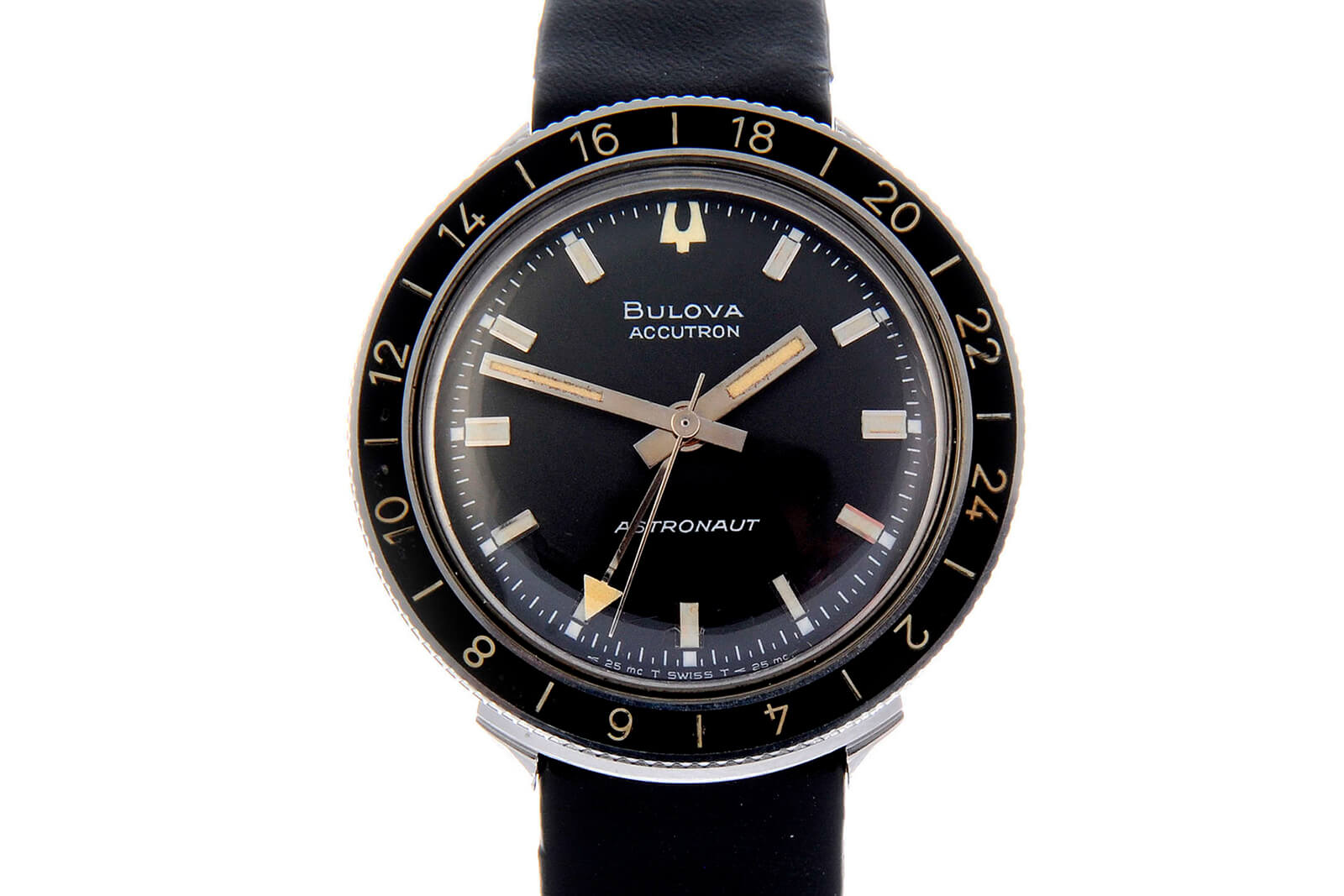 Of all the space watches, this is my favourite. At launch in the 1960s it was considered cutting-edge technology, the first (successful) electric watch and was deemed advanced enough for the CIA’s A-12 spy plane program. It’s tuning fork mechanism, referenced by the logo at 12 o’clock, might not have dated well in the wake of quartz, but the watch is still great. It’s like looking at a World’s Fair from 50 years back. It’s also a steal for what it is.

View the full selection of watches at Fellow’s website.