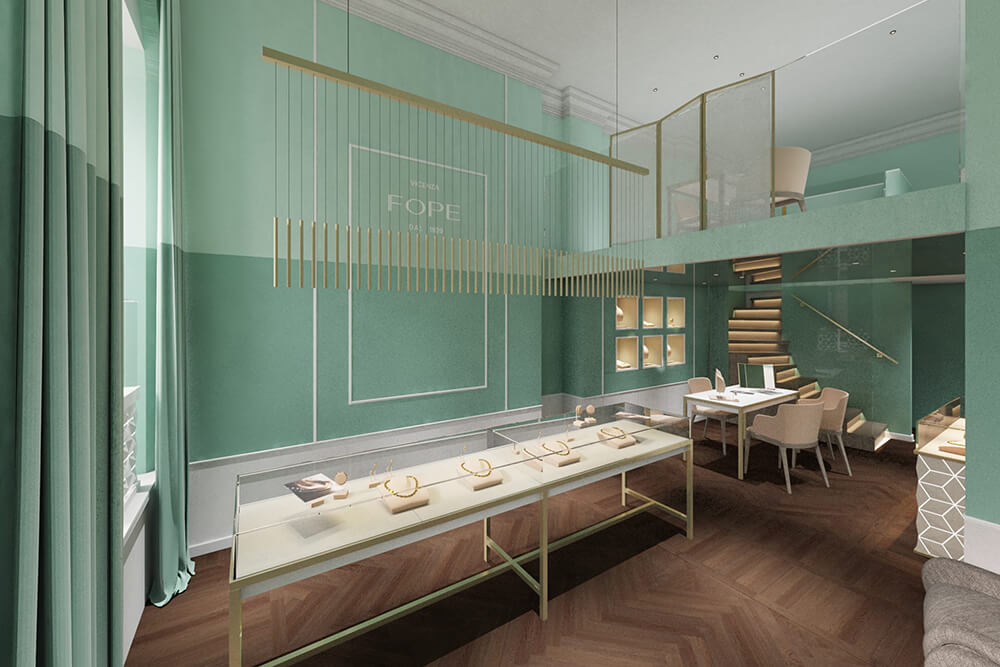 Italian jeweller Fope has been a favourite for a while now for the more modern of London’s well-heeled Midas devotees. It’s about time then that it made its presence known – and it has done so with a shiny new Old Bond Street boutique. Designed by renowned Italian architect Flavio Albanese in the space previously occupied by Jaeger-LeCoultre, expect effortless elegance and plenty of gold paired with Fope’s signature soft green. This also marks the brand’s 90th anniversary, so expect plenty of celebrating if you happen to stop by. More details at fope.com. 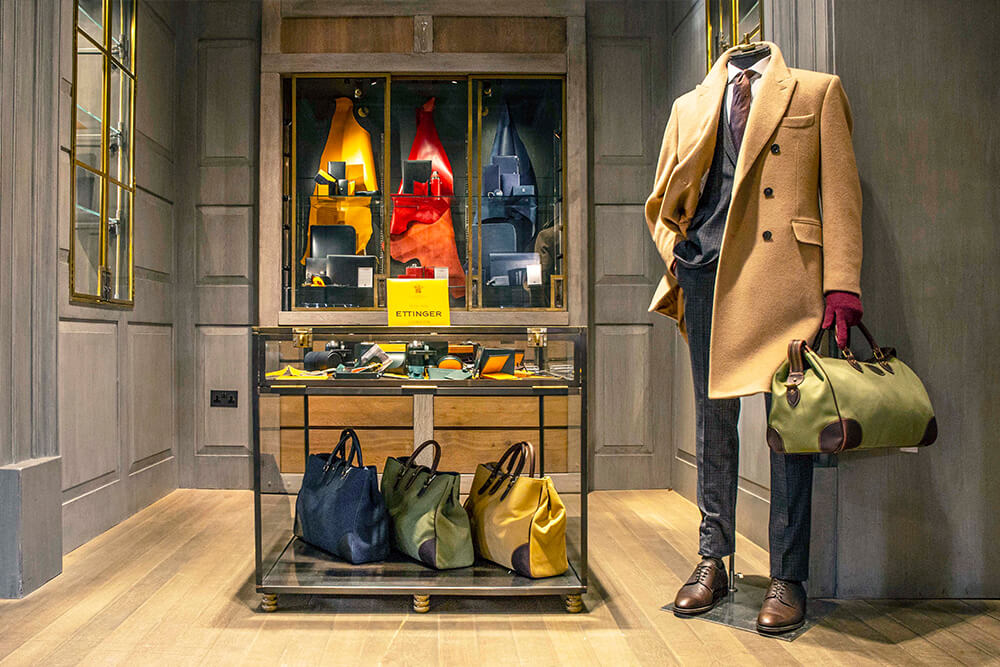 It might not have struck out into the row on its own, but Ettinger’s new space in the imposing Gieves & Hawkes at 1 Savile Row is a perfect fit. There’s an archive display to hammer home the brand’s Midlands heritage, as well as an extensive range of accessories for a final flourish when you stop in for a suit. The most famous address in tailoring is not a bad place to be. More details at ettinger.co.uk.

Steeped in musical history and more than a little debauchery, Pikes is bringing its sunshine-drenched personality to the dreary climate of London. Teaming up with Bulldog gin and legendary private member’s club Black’s, it’s showcasing its own flair for cocktails in a menu that runs in to January. If you need some liquid vitamin D, drink up! More details at blacksclub.com. 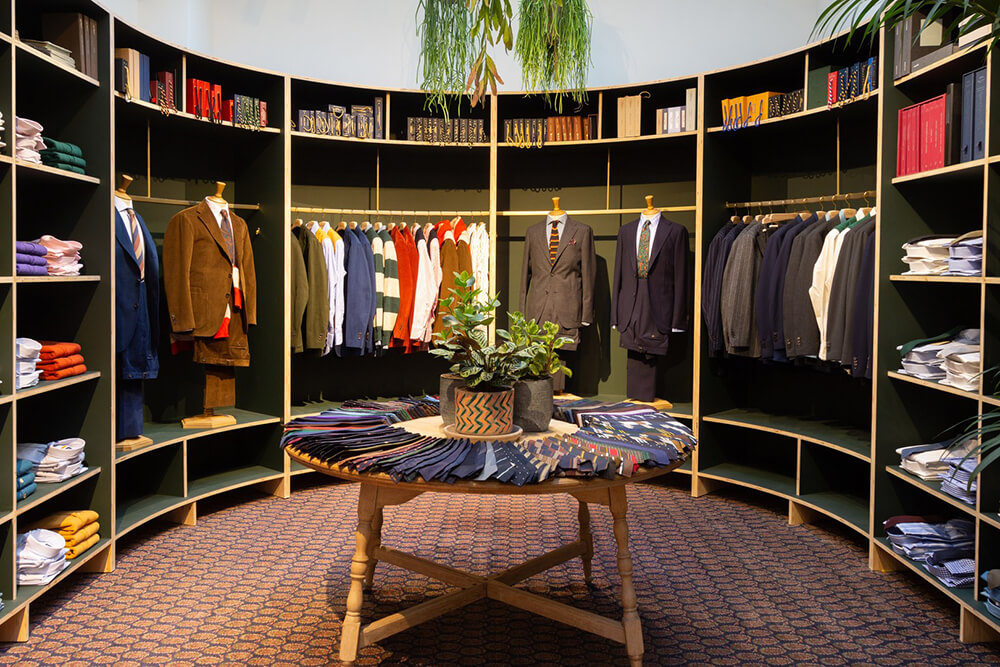 Not a big move, but after eight years on Clifford Street Drake’s is making the leap to The Row. The new space will house the same selection – clothes, accessories et al – but will also have a dedicated space for made-to-order. It’s not bespoke, but it’s a chance to show what the British brand can really do. More details at drakes.com. 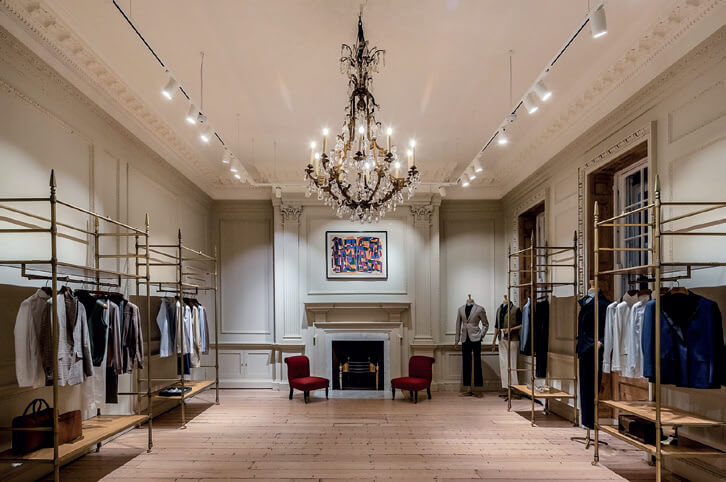 Despite always having pretences to the best of British tailoring, Hackett has finally taken the plunge into full-on bespoke and with it a store on the most famous tailoring street in the world. Taking the place of Hardy Amies at 14 Savile Row, the store will house a good selection of limited edition ranges, collaborations and a pared-back ready-to-wear selection, but the focus will be the new, fully bespoke service. It’s a departure from its high-street stores but it’s a great progression for a great British brand. More details at hackett.com. The Cosiest Winter Warmers in London