London and hospitality go hand in hand and 2020 is slated to usher in some phenomenal new hotels to the capital. Whether you’re stopping in for a flying visit or just want somewhere new to drink and dine, these are some of the coolest hotels due for next year. Just get your bookings in early. 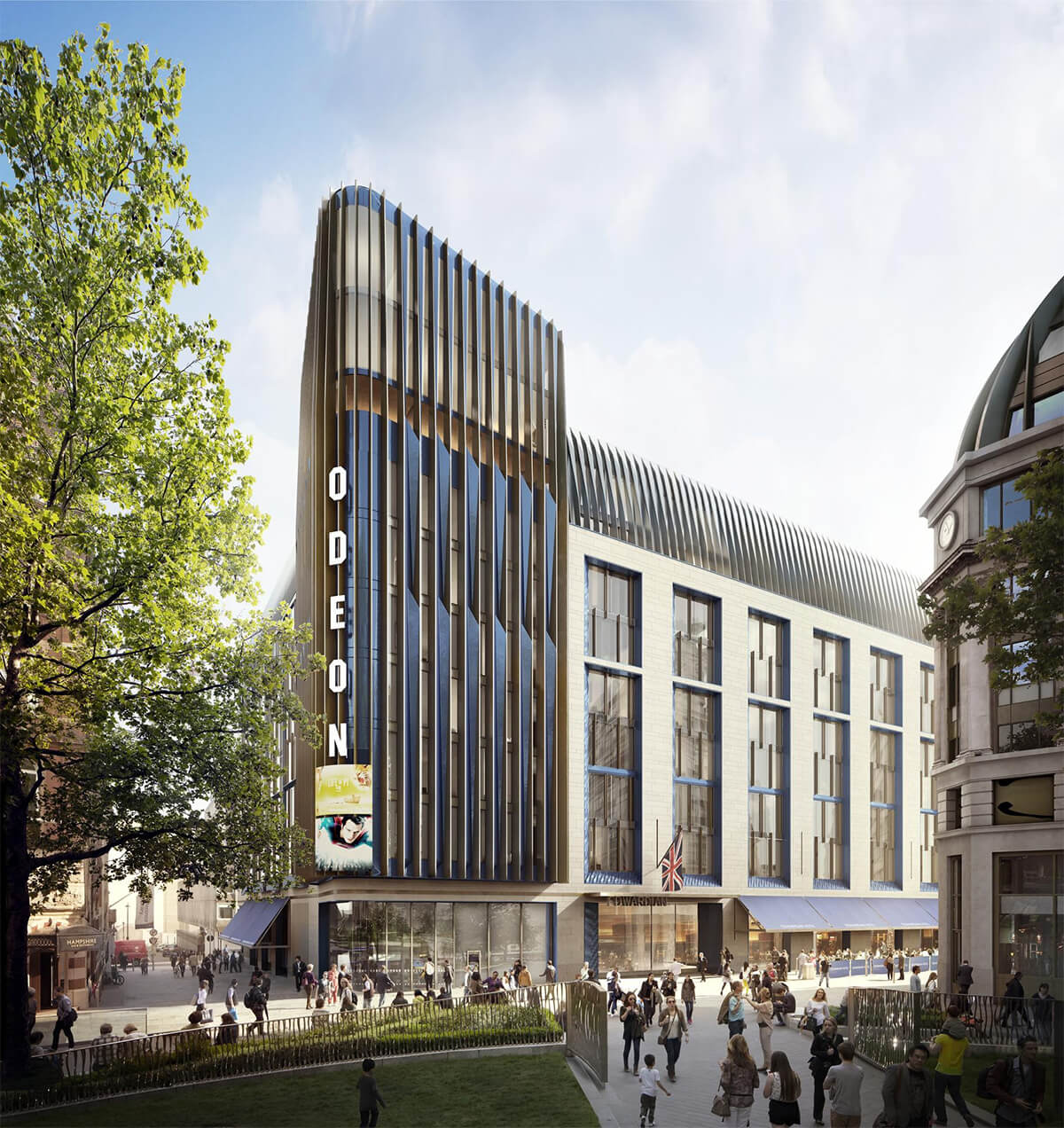 While ‘super boutique’ seems like a misnomer given that The Londoner looks to be one of 2020s biggest new launches, but we’re assured that when it opens in June this new West End giant will still have an intimate, design-led feel, despite 350 rooms across 16 floors, some of which are underground. They’re joined by two private cinemas, six restaurants and an assortment of bars and wellness facilities. Boutique might be a stretch, but expect a lot. 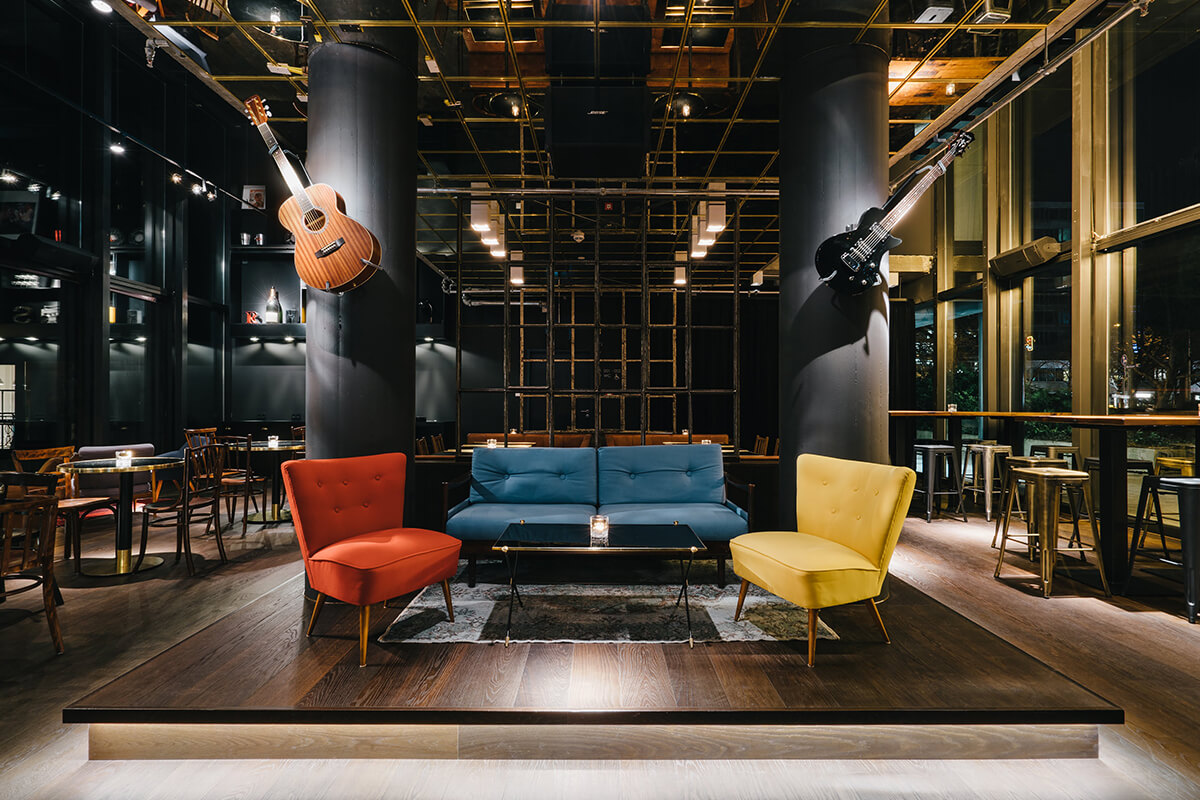 Laid-back luxury is the name of the game at the newest hotel in South Bank. The first property from Ruby Group, the South Bank property is due to open its doors thismonth and offers a cool, contemporary and comfortable space away from the hell that is Waterloo station, complete with arty interiors and a sleek bar. 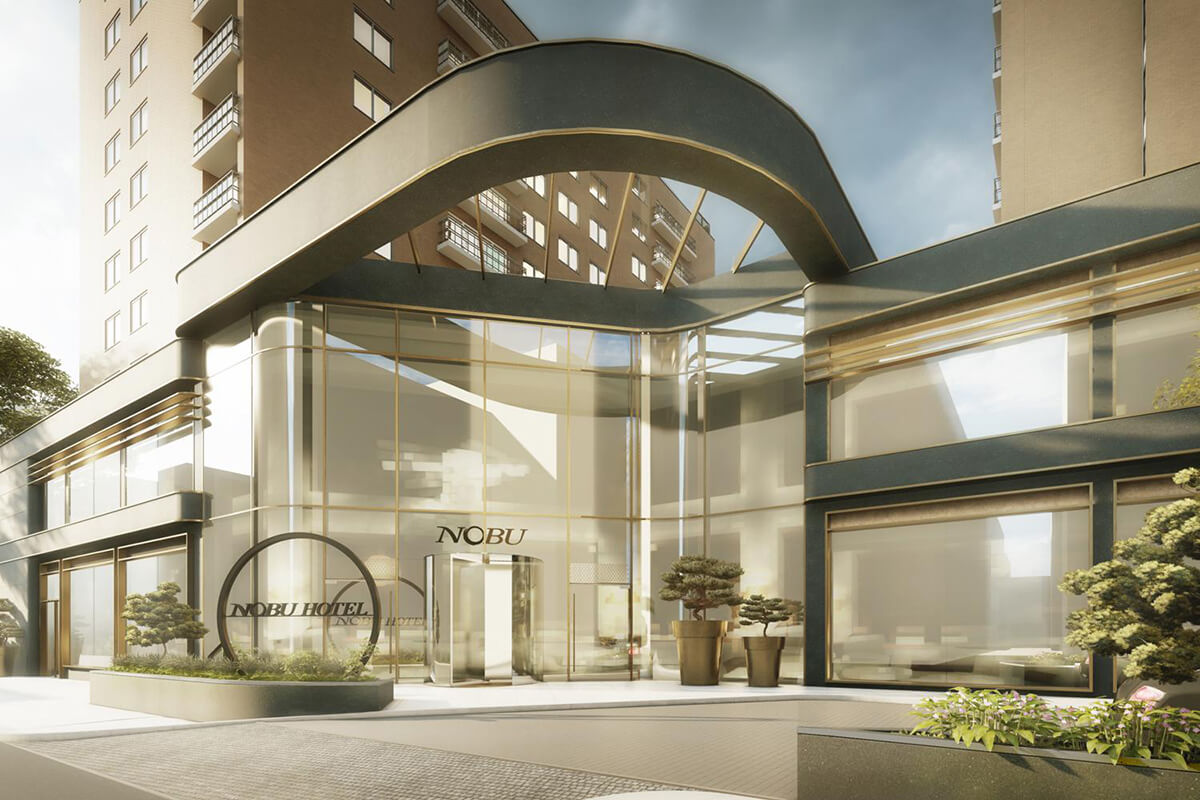 Nobu is on the trail to world domination and this spring it will open its second London hotel, in chic Marylebone. It won’t be small, with nearly 250 rooms draped in painfully cool opulence. There will of course also be a new branch of the restaurant, which is worth getting excited for in and of itself. 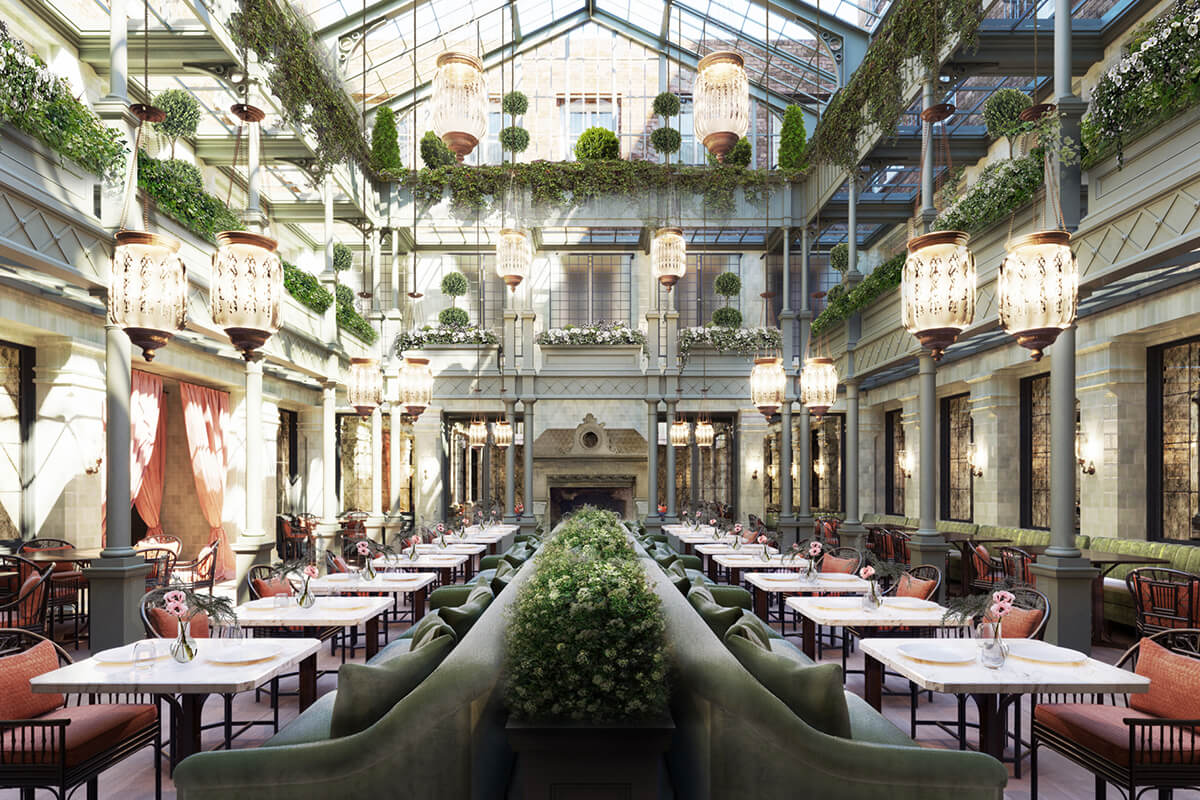 Arguably Manhattan’s coolest hotel has finally made the leap across the pond and will be setting up residence in the former Bow Street Magistrate’s Court. NoMad is bringing its winning mix of gilt, class and Scandi chic to Covent Garden with 93 rooms, a three-storey atrium and NoMad’s signature library. Expect an instant new central London hotspot when it opens this summer. 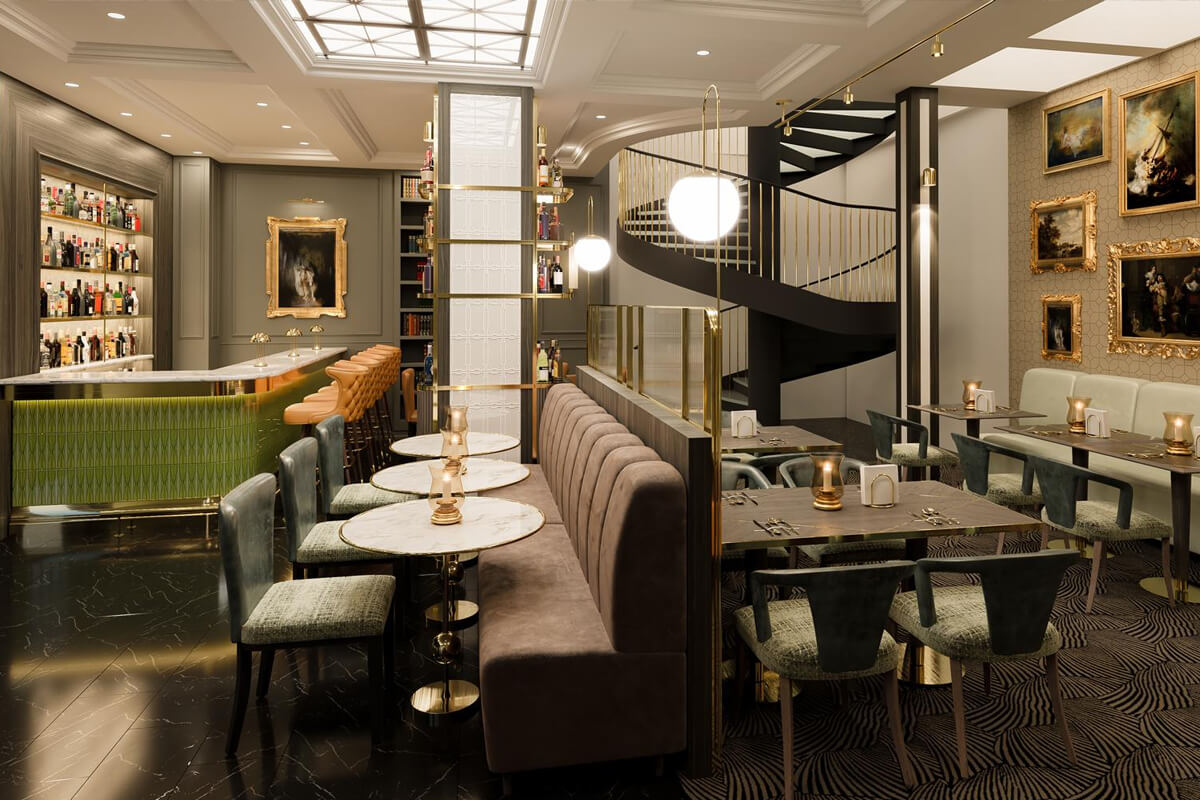 A boutique hotel with a members’ club feel, The Guardsman is opening this June and is set to cater to the well-heeled gentry of Westminster in the manner to which they are accustomed. Think concierge service and pampering to match, in a traditionally old-school take on luxury.

Denis O'Regan has spent a lifetime photographing the good and the great of rock and roll, here’s...