As Albert Einstein is often quoted as saying, “Adversity introduces a man to himself.” With the unprecedented spread of the Covid-19 pandemic and the global lockdown, 2020 has seen Britain, and specifically its hospitality industry, weather adversity unlike ever before. In many ways it has brought the best out of restaurateurs. Many have pivoted to offer incredible at-home services or socially distant outdoor dining, and many have decided to take a leap of faith and open new sites and concepts. The following venues have done just that – offering a safe way to enjoy yourself and connect with old friends and family during uncertain times. 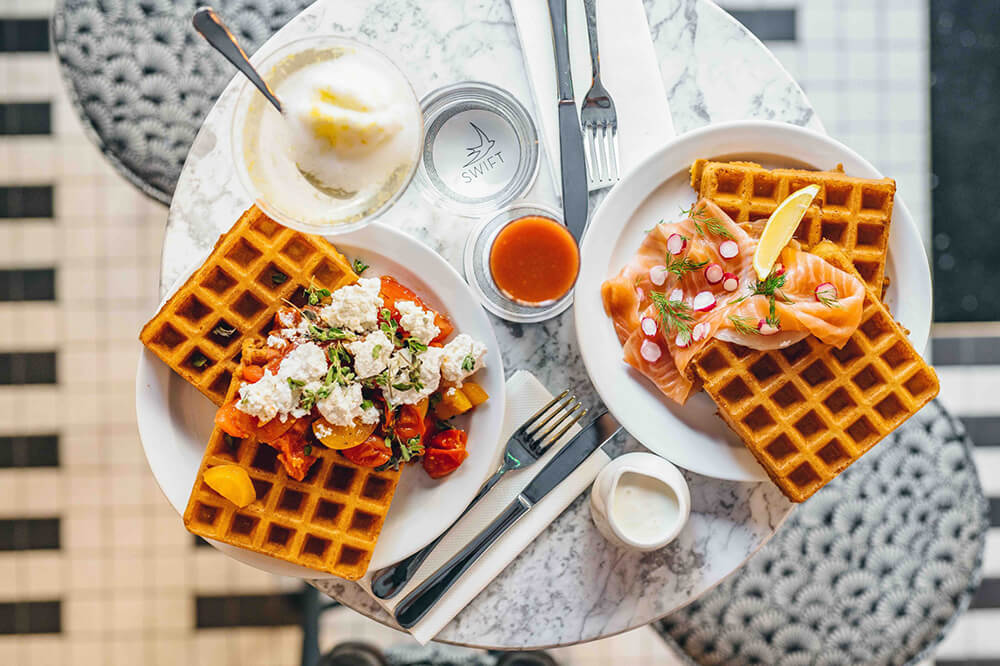 Launched by husband-and-wife team Mia Johansson and Bobby Hiddleston in 2016, Swift in Soho quickly became one of the most popular cocktail bars to launch in central London, and its sequel bar looks poised to perform the same feat in Shoreditch. Located on Great Eastern Street, Swift will mirror its elder sibling with an off-white colour scheme, Art Deco flourishes, canopied French doors, banquette seating and a long counter bar. It’ll be serving coffee and brunch-style dishes during the day alongside its award-winning cocktails, operating well into the evening. 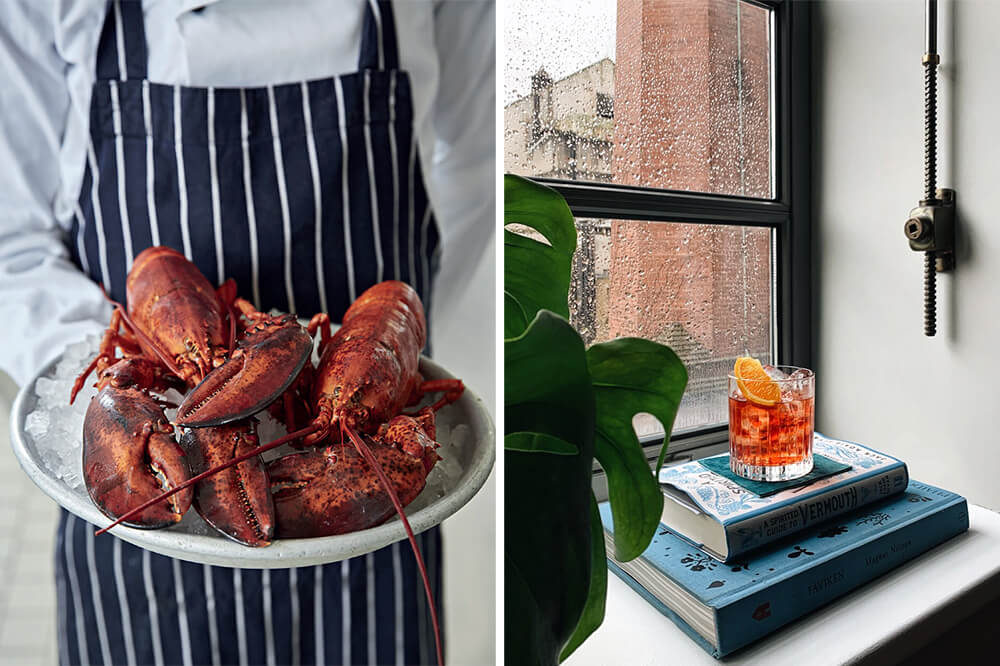 An all-star roster of chefs has been enlisted to take over Bethnal Green’s swanky Town Hall Hotel, with a cadre of talent running the gamut from expert hands Claude Bosi and Skye Gyngell to young guns like Jackson Boxer and Lee Westcott. This novel concept gives diners the opportunity to hire an apartment within the property and throw a socially distanced dinner party for up to 10 of your family and friends, whether for breakfast or brunch, a superlative lunch or a unique evening meal. Prices for dinner start at minimum spend of £800 and a paired wine list can be curated by the renowned Tutto Wines.

Tomos Parry’s Michelin-starred Basque-cum-Welsh restaurant Brat has decamped from its Shoreditch bricks-and-mortar home to set up another site: a terrace restaurant at Climpson’s Arch. Known for having played host to cult favourites such as Som Saa and Leandro Carreira, the charming, fairy-light-hung outdoor area has been the perfect foil for Parry’s signature brand of live fire barbecuing. Signature dishes on the menu include whole turbot, spider crab, and grilled bread with anchovy. Brat at Climpson’s Arch has already earned its stripes as one of London’s most popular new entries. 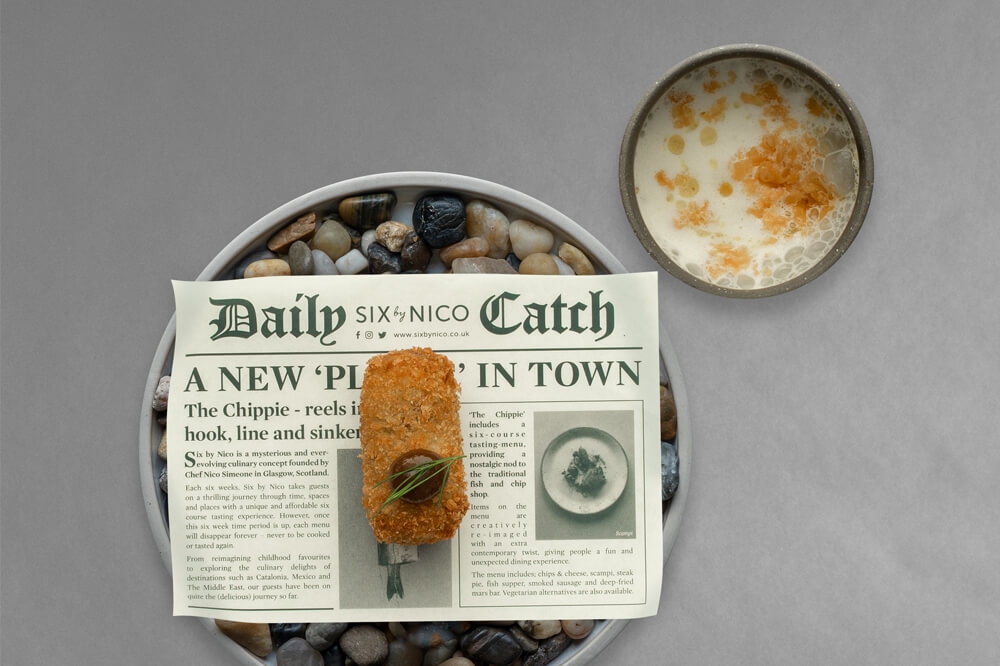 Nico Simeone took Glasgow and Edinburgh by storm with his affordable tasting menu dining concept, then opened an incredible four more restaurants across Northern Ireland and northern England. His initial foray into London sees him setting up shop on Fitzrovia’s Charlotte Street, with a full six-course meal costing £35 per head and wine pairings only an additional £33. His playful cooking drills down into nostalgic staples such as deep-fried Mars bars or fish and chips to create fine-dining analogues – and to keep himself challenged he rejigs the menu in its entirety every six weeks. 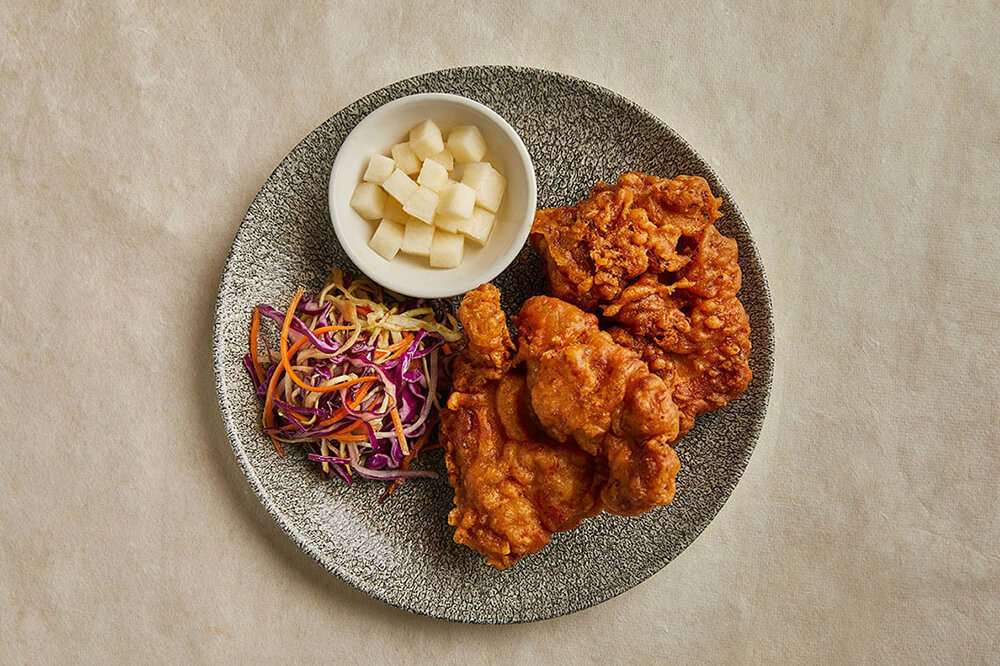 Judy Joo has earned a devoted following with her Korean-American cuisine on both Iron Chef UK and at her restaurant Jinjuu in Soho, and has teamed up with her long-time partner Andrew Hales to open Seoul Bird in the Westfield Shepherd’s Bush. Inspired by her many journeys through South Korea, from Busan to Seoul, she’s put her passion for Korean poultry into practice serving twice-fried chicken with all the fixings. 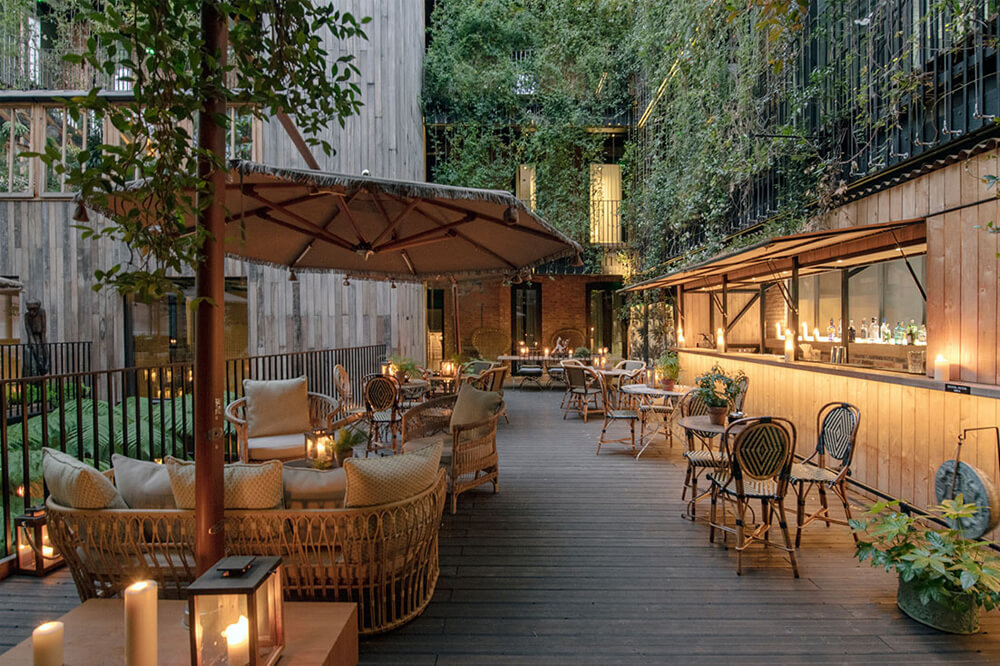 Outdoor spaces have become blisteringly hot commodities since the onset of COVID and The Mandrake Hotel offers one of the best in central London. The sylvan, jasmine-hung Jurema terrace has won awards in the past and is now capitalising on its desirability with the installation of ten private cabanas. Guests can take advantage of fine weather to transport themselves into a gorgeous tropical idyll, with a menu of South American-style dishes available from the hotel’s restaurant YOPO. The cabanas are additionally outfitted with television screens to stream wellness workshops or artistic programmes, or the guest’s own choice of music or entertainment. On a warm sunny afternoon, there aren’t many better spots to unwind. 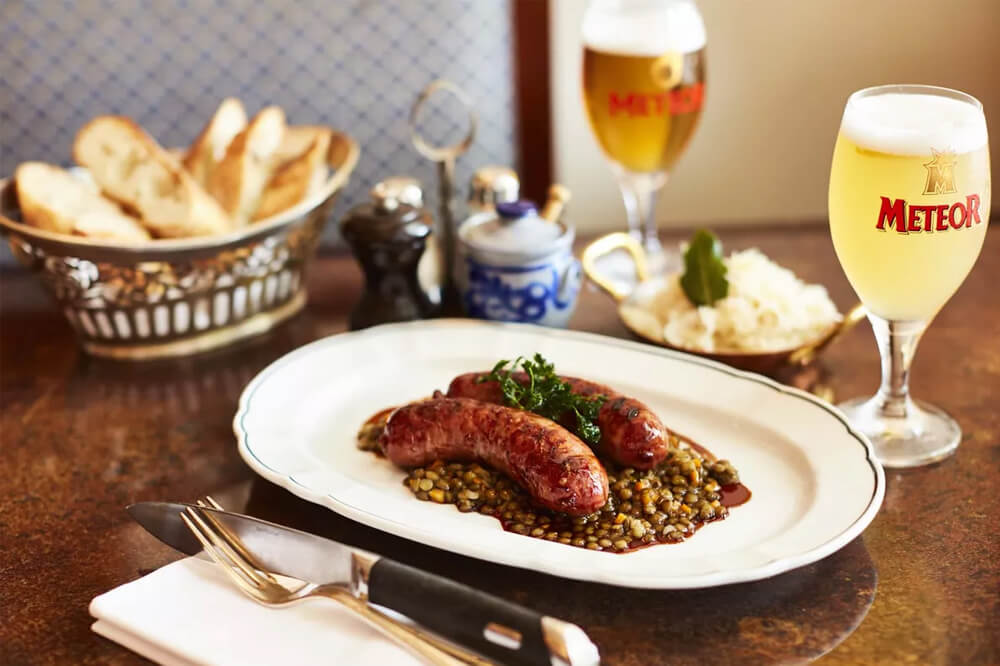 Having shuttered its doors in summer 2019 prior to the COVID-19 lockdown, it’s heartening to see Corbin & King reopen their Islington restaurant Bellanger, perched on the northern end of the neighbourhood’s leafy eponymous green. As with The Wolseley, The Delaunay and Fischer’s, Bellanger is a Mittel-European cafeteria in the grand style. You can find it serving the likes of eggs Benedict par excellence, schnitzel Holstein and a full range of Würtschen and sausages. Not one to sit on their hands, Corbin & King will be opening one of their largest restaurants to date on Shaftesbury Avenue later in the year, so watch out for Manzi’s. 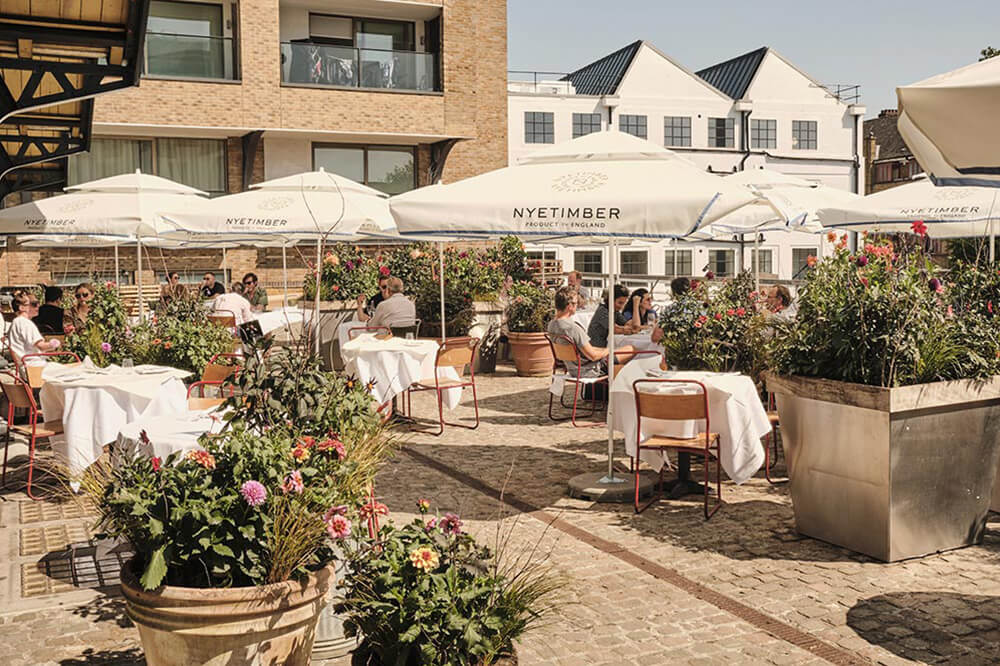 Stevie Parle made his name at Dock Kitchen before the going on to open a neat little set of restaurants: Rotorino, Craft London and Palatino. This summer sees the enterprising chef returning to his former home in Ladbroke Grove to create a pop-up outdoor eatery, aperitivo bar and reclaimed garden. The Victorian dock overlooking Regent’s Canal has been transformed by gardeners Arthur Parkinson and Caroline Neville, festooned with thousands of dahlias, and laden with stalls including produce at The Goods Shed, a wine shop named Uncharted and brews from Beer Craft. Parle’s finessed yet simple cooking will be on offer, including woodfire-roasted Fosse Meadows chicken stuffed with ricotta and ‘nduja and American pie for the table – all adding up to a more than sufficient recipe for a joyous meal.

Vote now in the Oracle Time Community Watch Awards for your favourite watches of 2022, also claim...