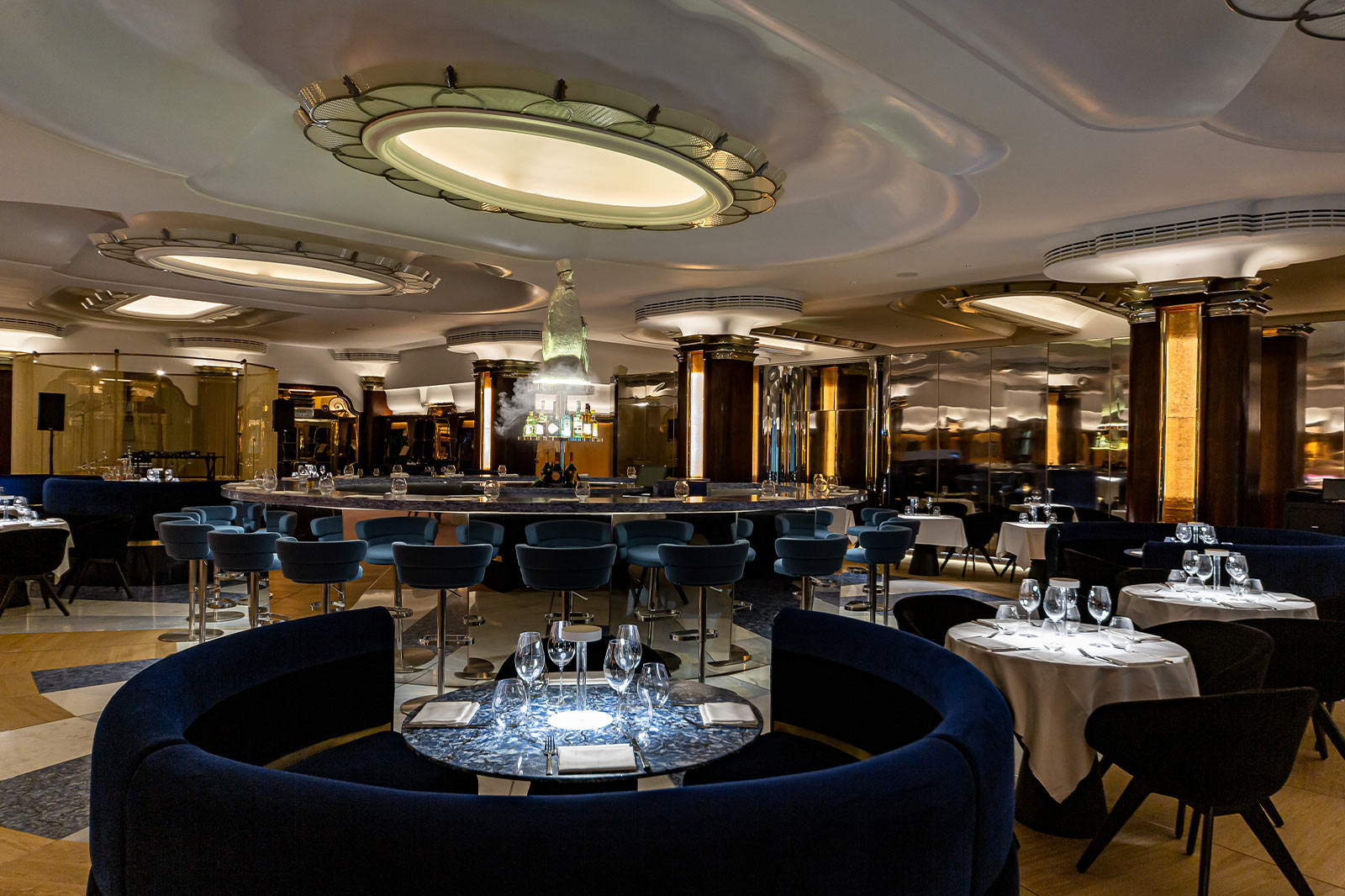 Marvel vs DC is comicbook fans’ favourite debate and now Park Row are tipping the scale in DC’s favour by bringing cuisine into the mix. The Soho-based establishment features five DC-themed restaurants and bars including The Iceberg Lounge and Pennyworth’s bar. The centrepiece of this immersive dining experience is The Monarch Theatre, an 11-course set menu and show that has dishes such as a ‘poisonous’ mushroom, scallops and edible jewellery. 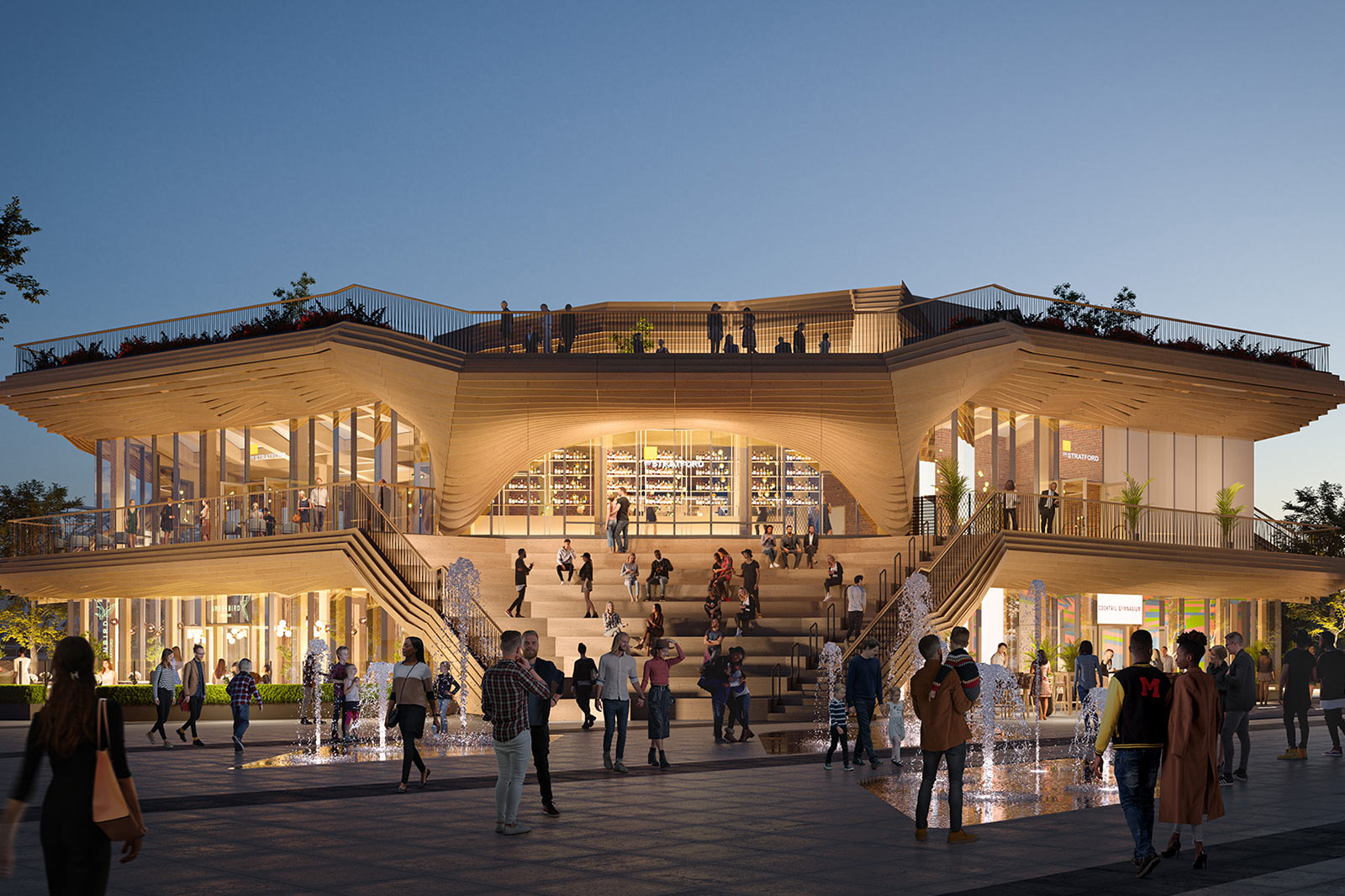 Due to open later this month, Haugen is set to be one of the largest restaurants in Stratford with a capacity in the region of 544 customers across multiple floors and terraces. The German Alpine-inspired restaurant is being run by D&D, the same group behind many other high-end eateries like Coq D’Argent and Skylon in Royal Festival Hall (which I mention because it was really nice when I ate there pre-lockdown). While a menu has yet to be announced as I write, it’s sure to be modern and refreshing. 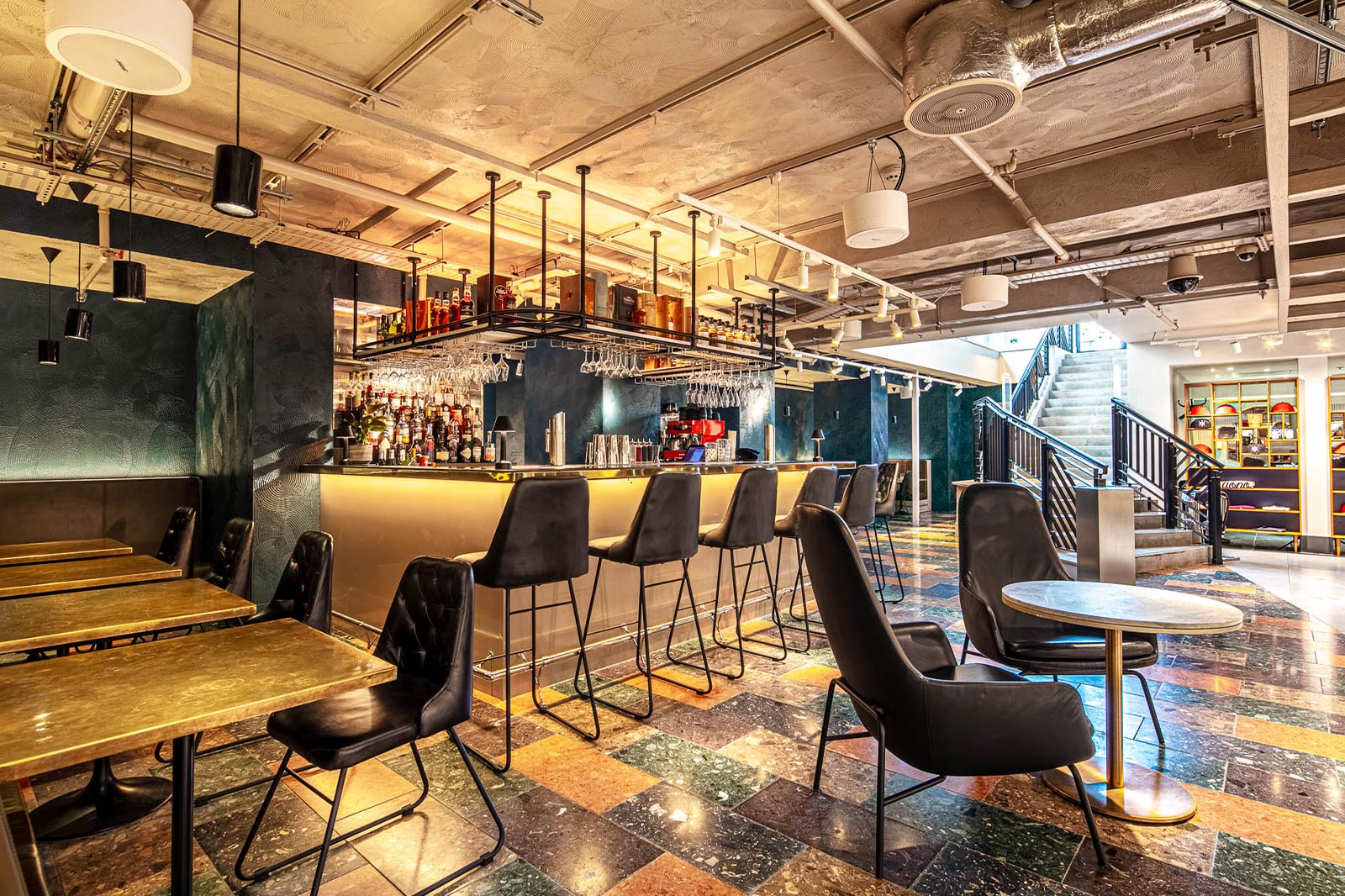 For a refined drinking and shopping experience, you can visit the recently opened Benjamin’s inside Harvey Nichols in Knightsbridge. The whisky and cocktail bar has over 100 whiskies available by the dram or bottle, with highlights being a particularly rare 50-year Glengoyne and a Tamdhu 50 Year Old. The bar is named after the founder of Harvey Nichols, Benjamin Harvey, and aims to promote the elegance of the brand’s menswear products in a casual manner.

Ekstedt at the Yard, Westminster 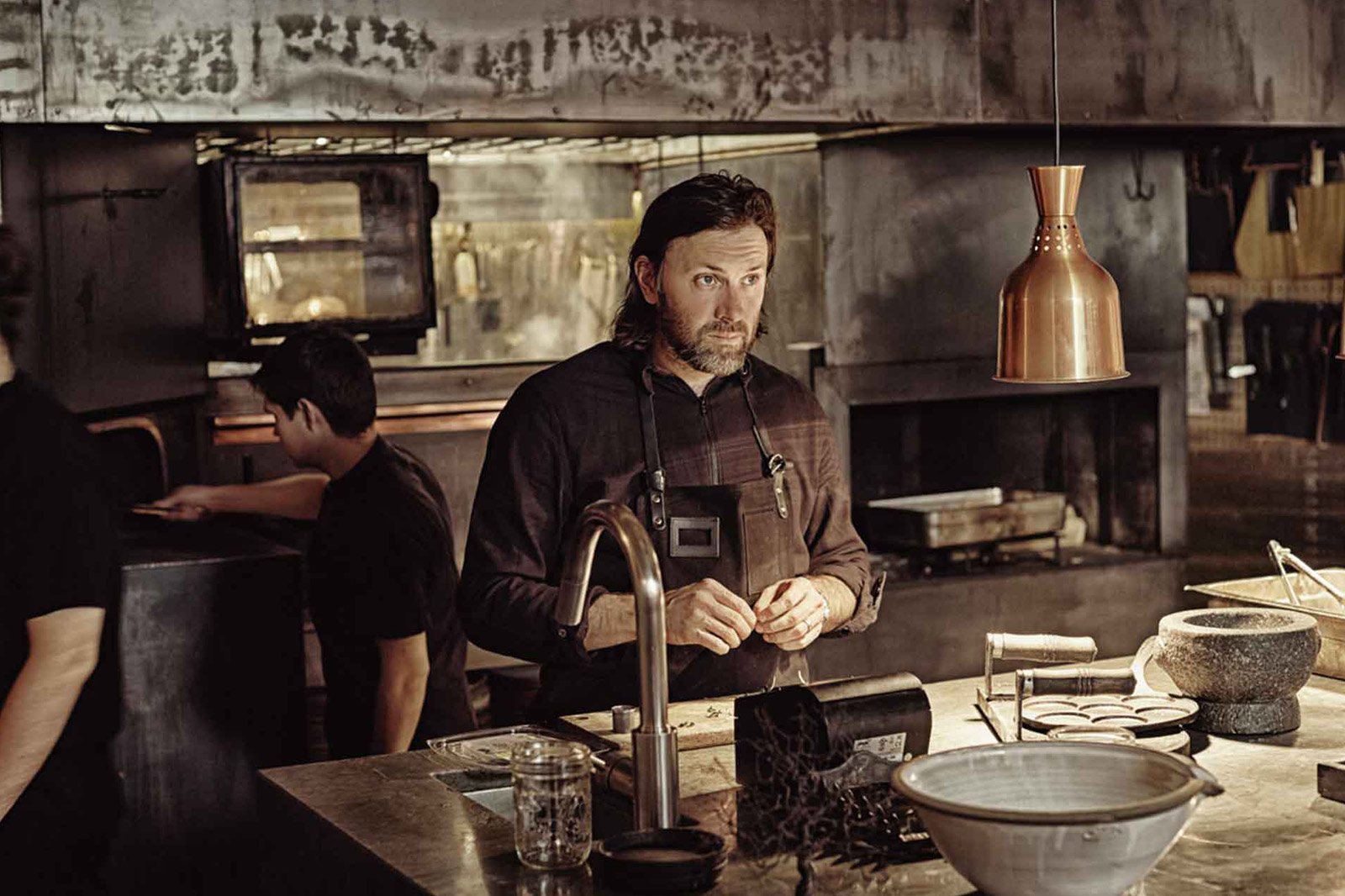 Niklas Ekstedt is one of the most famous Swedish chefs of modern times, appearing alongside the likes of Heston Blumenthal as a judge on the TV cooking competition Crazy Delicious. He is best known for his bold Scandinavian flavours and it is this cooking that he aims to bring to London with his first restaurant outside of Stockholm. The restaurant will be situated in the Great Scotland Yard Hotel.

Madhu’s at the Dilly, Piccadilly 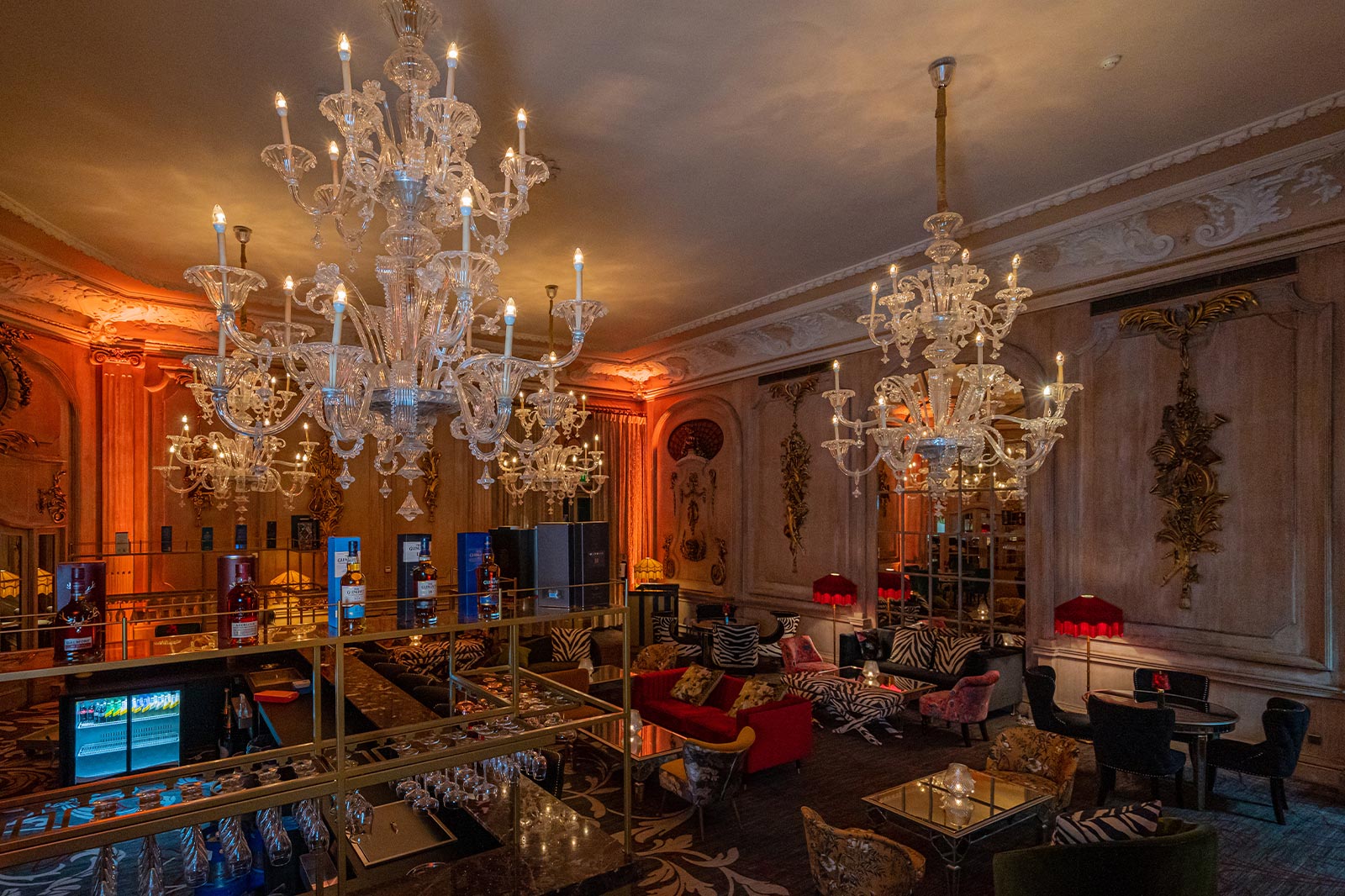 Madhu’s of Mayfair is a well-established name in luxury Punjabi and Kenyan-inspired food, founded by Sanjay Anand MBE over 40 years ago. However, they have recently unveiled their newest restaurant tucked inside 5-star The Dilly Hotel, which promises to be their most luxurious eatery yet. The menu is full of classic favourites including nyama choma and Madhu’s machi, which are flavourful lamb and seabass dishes. 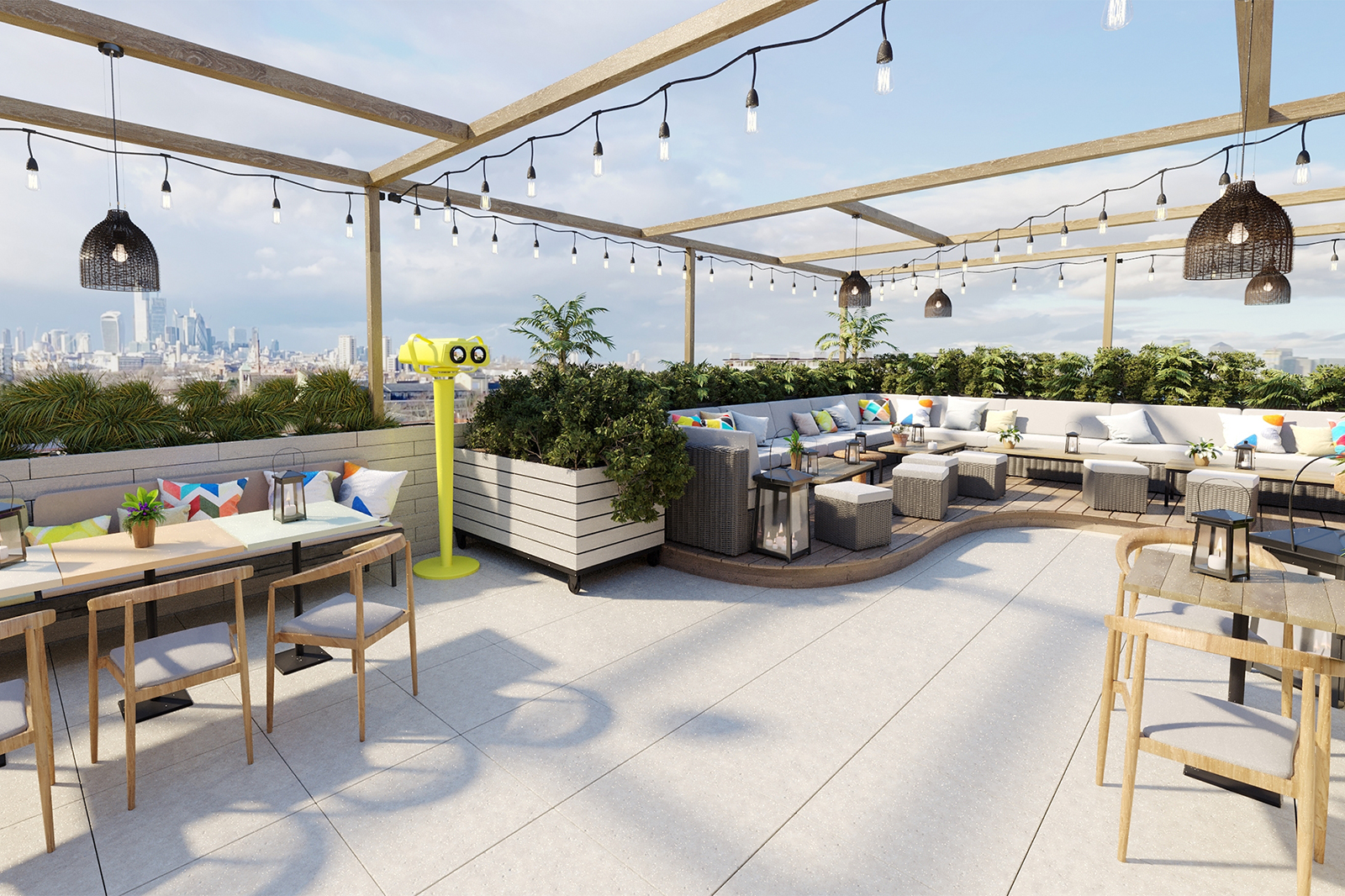 Rooftop bars and restaurants are some of the most relaxed and lively venues in London. There’s just something about eating really high up with superlative views that makes for a good time. Peckham already has its fair share of such dining spots and now it’s got a new one: Skylight Peckham, operated by the same team as the successful Skylight Tobacco Deck. The Peckham location offers small, sharing dishes including staples like roast beef on sourdough. It’s the kind of place you want to hang out at after work.