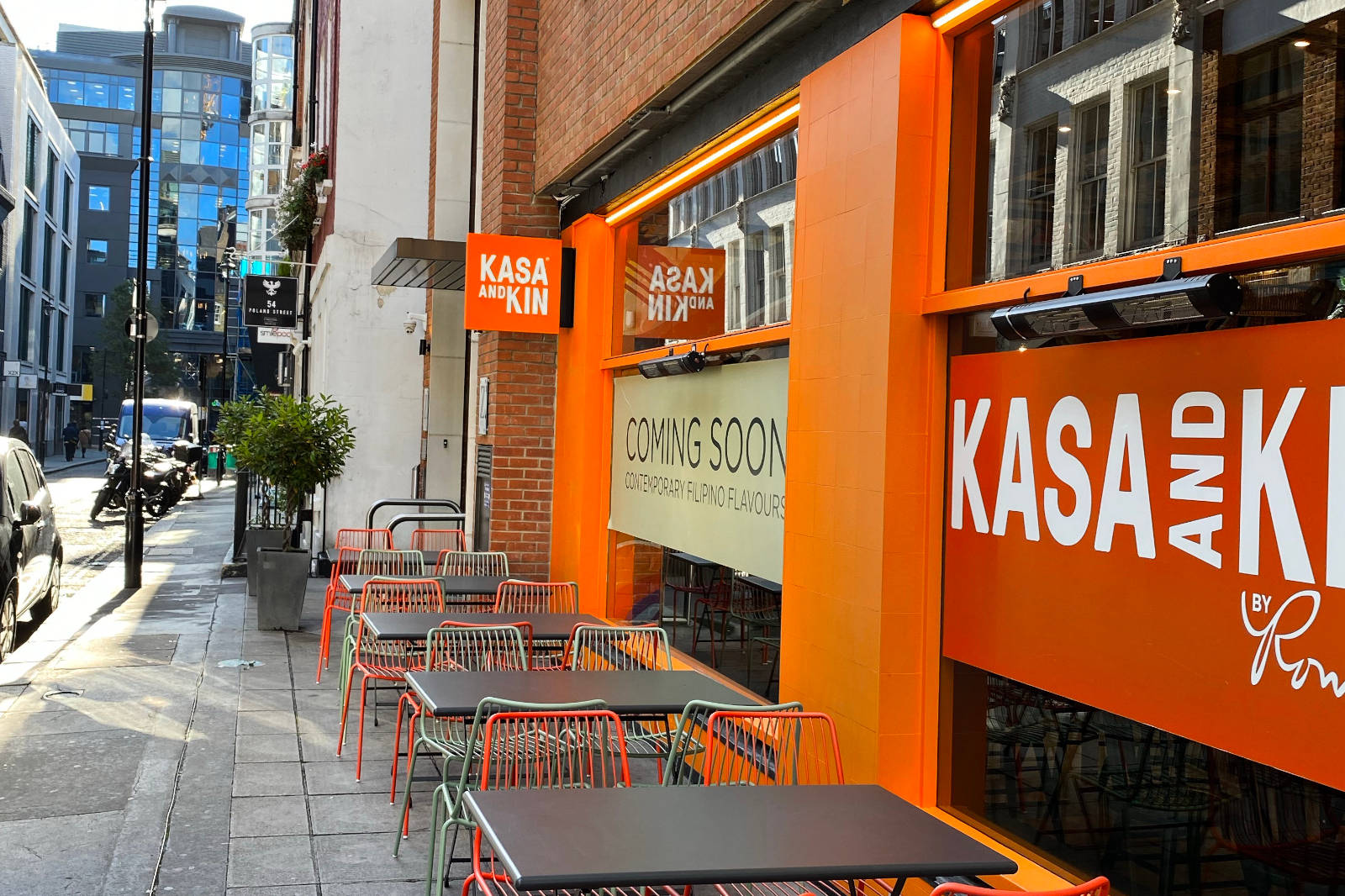 Kasa and Kin is the second venture of Filipino foodie Rowena Romulo in London, the mind behind the multi award-winning Romulo Café and Restaurant. The new Soho-based establishment, which was consulted on by Michelin-star chef Pat McDonald of The Savoy, hones in on Filipino and southeast Asian cooking. There’s an extensive array of food available throughout the day, including its own patisserie and bakery and I already want to try their Chocolate & Banana Bad Boy dessert!

Where: 52-53 Poland Street, Soho, W1F 7NQ
Bookings: Opens 30th October, follow them at @KasaandKin to stay up to date 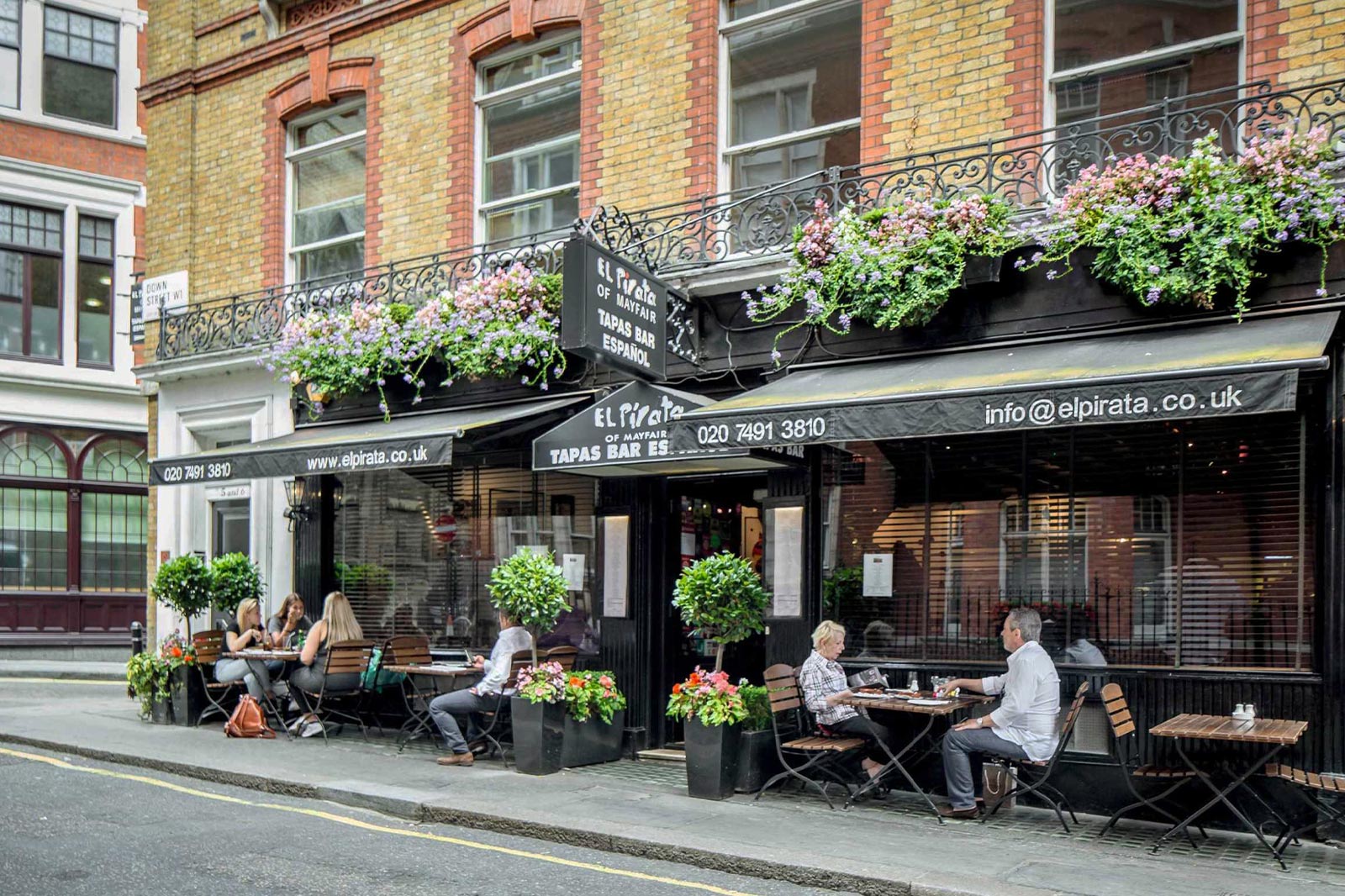 Ok, so, El Pirata is not exactly a new opening, having been a staple of London streets for over 26 years… However, following lockdown it feels like we’re seeing all these restaurants for the first time so why not use this excuse to visit an old favourite. And El Pirata’s Spanish tapas is the perfect food to reconnect with people over. The menu is also as fresh as ever coming off the back of a month-long gin festival. 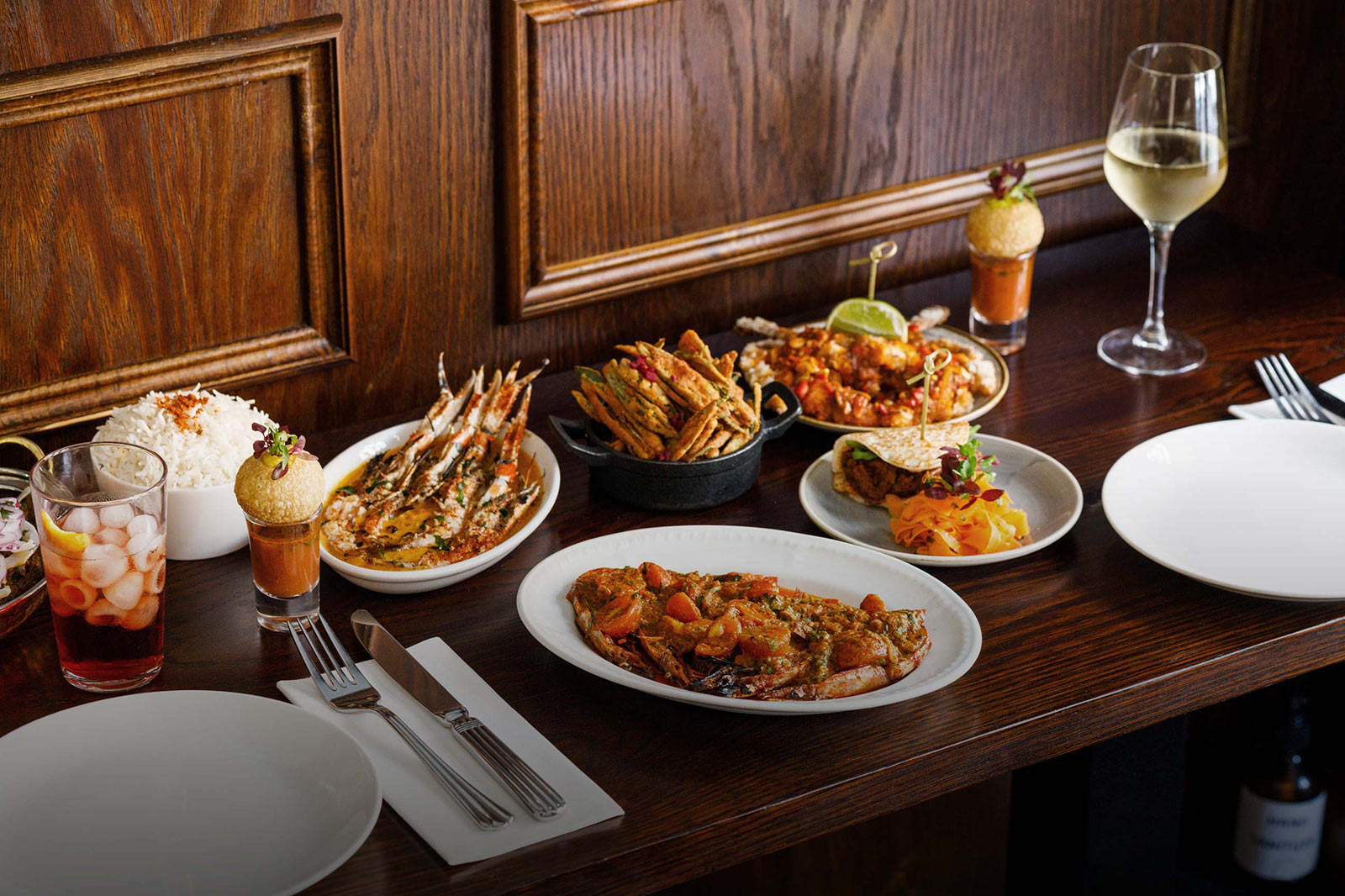 Gunpowder is a small collection of Indian restaurants inspired by the private members and golf clubs of Kolkata, Mumbai and Delhi. They actually managed to thrive during lockdown thanks to their popular home delivery service, which means they’re now ready to open their landmark third site in London. You can be sure all the favourite dishes from the other venues will be making their way to Soho, including their city-wide famous Kashmiri lamb chops. 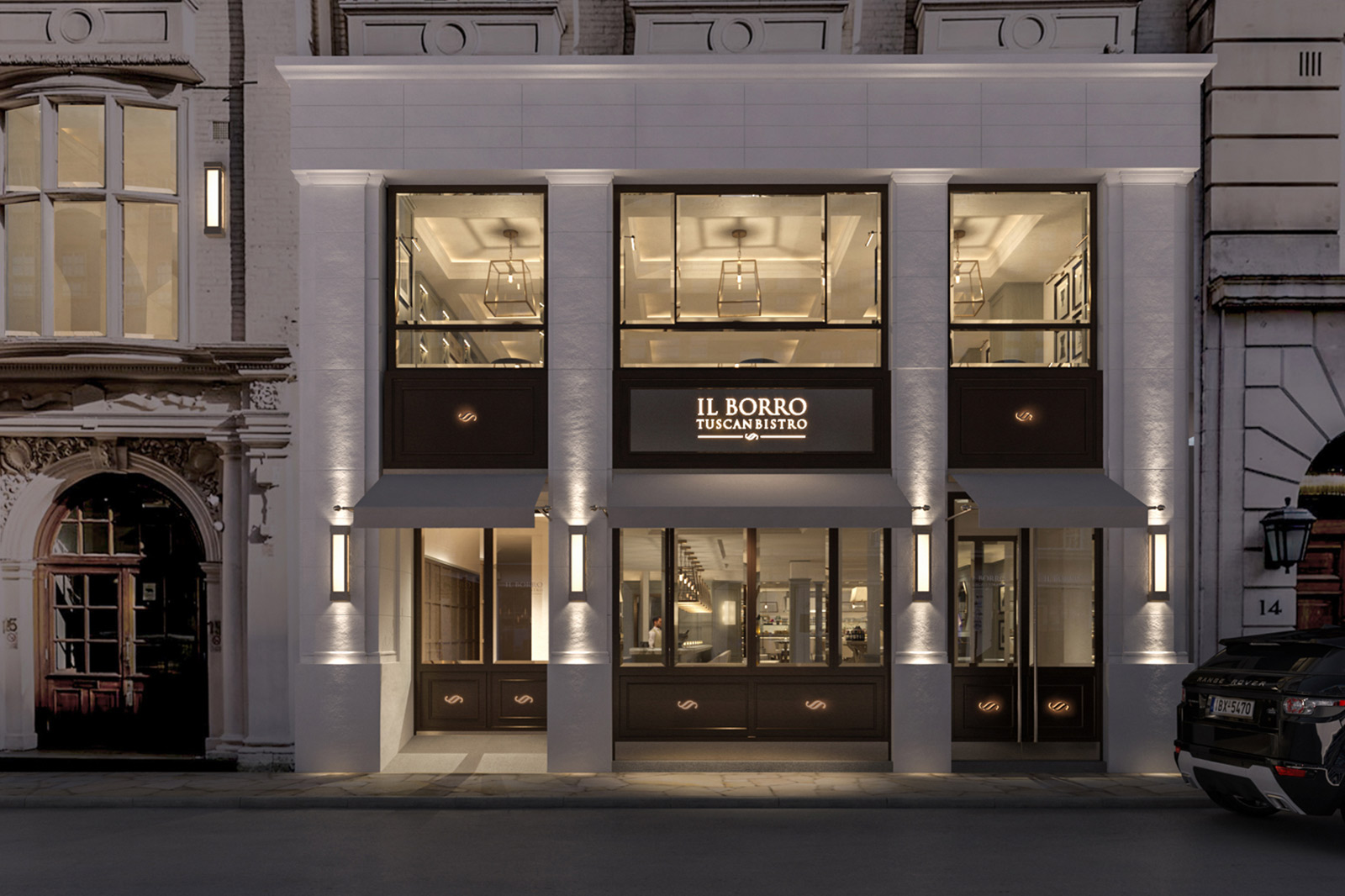 The whisperings of a new high-end Italian restaurant opening in Mayfair have been circulating for a few months now, but as we finally approach opening night, more details have finally emerged. Named Il Borro Tuscan Bistro it’s a fine dining farm-to-table concept from the II Borro estate in Tuscany, Italy with ingredients such as vegetables, olive oil and wine taken straight from the estate. It’s fresh, it’s Italian, it’s in Mayfair, I’m already salivating. 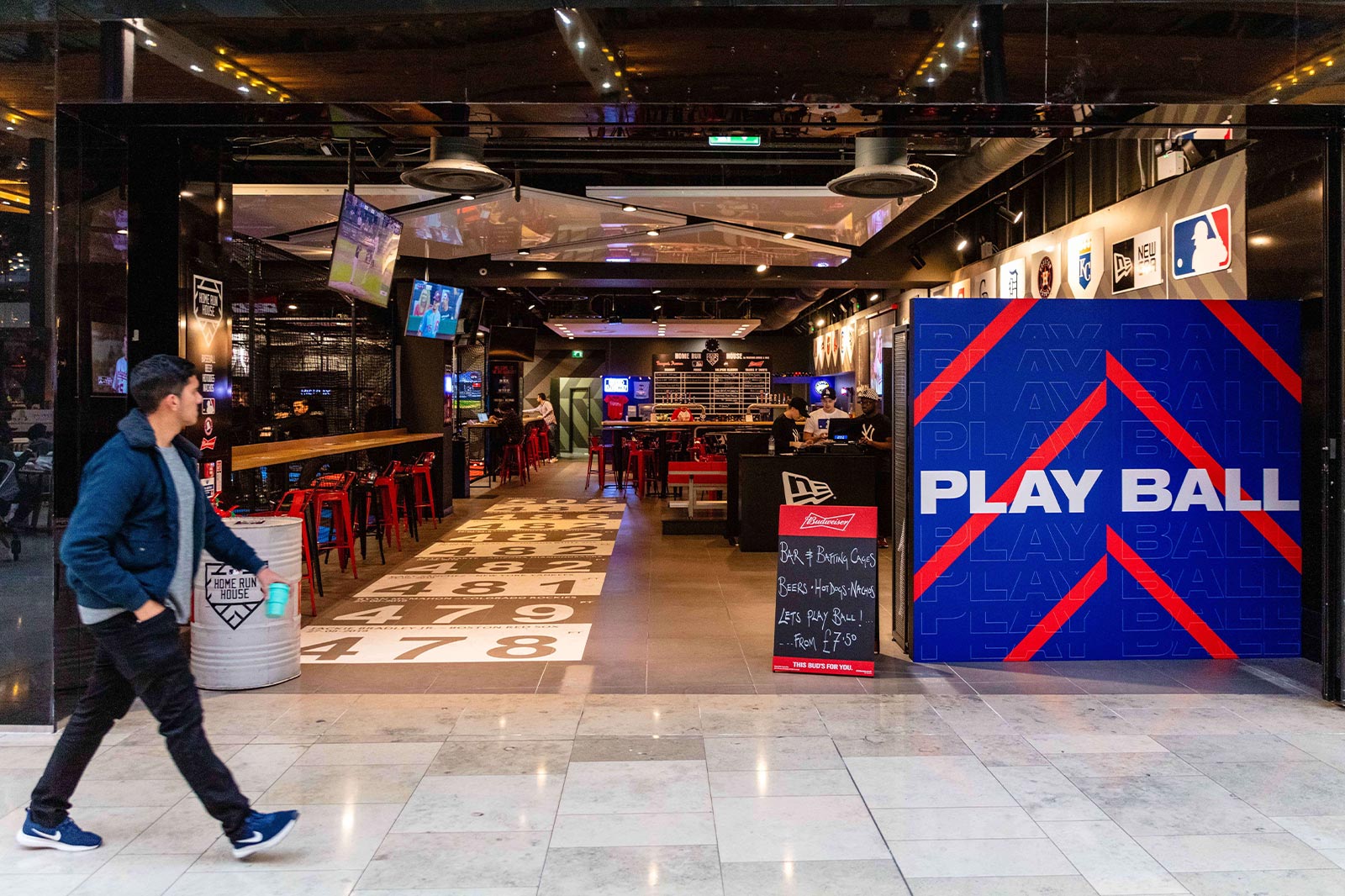 Our style shoot this issue leans heavily on its funky Philly location, Cleveland Street’s Passyunk Avenue, home to the best cheesesteaks in London. I mean it. Their homemade cheese whizz is the stuff of comfort food dreams. Yet if you’re looking for a more physical ode to Americana, then we’d definitely recommend Home Run House, the restaurant’s batting cage venue. As authentic as Passyunk’s faithful Philadelphia specialities, the food instead takes on classic ballpark fare – nachos, hot dogs and the like – with plenty of decent beer. As we not-so-patiently wait for the chain’s Leak Street venue to finally open, Home Run House is a decent way to work off all that delicious, delicious cheese.

Elsewhere in the UK 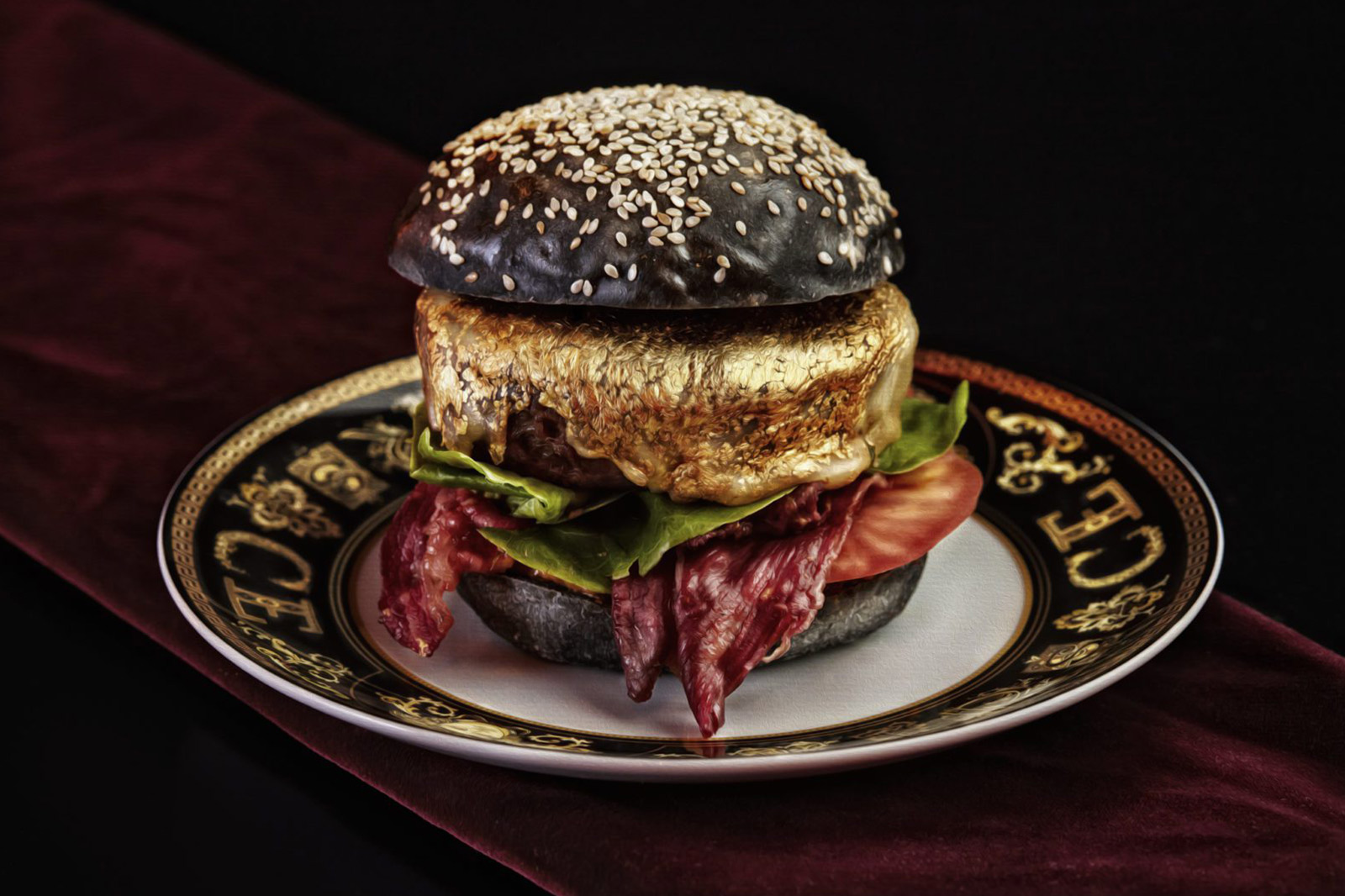 Set inside the immensely successful House of Gods hotel in the Scottish capital, the Casablanca Cocktail Club promises one of the most decadent and over the top dinning experiences that you could ever wish for. All I need to say is ‘24 carat gold Wagyu burger’ and you’ll understand the type of cuisine we’re talking about. That luxury expands to the mirrored ceilings, pinot noir velvet chairs and gilded artworks that create an unparalleled atmosphere.