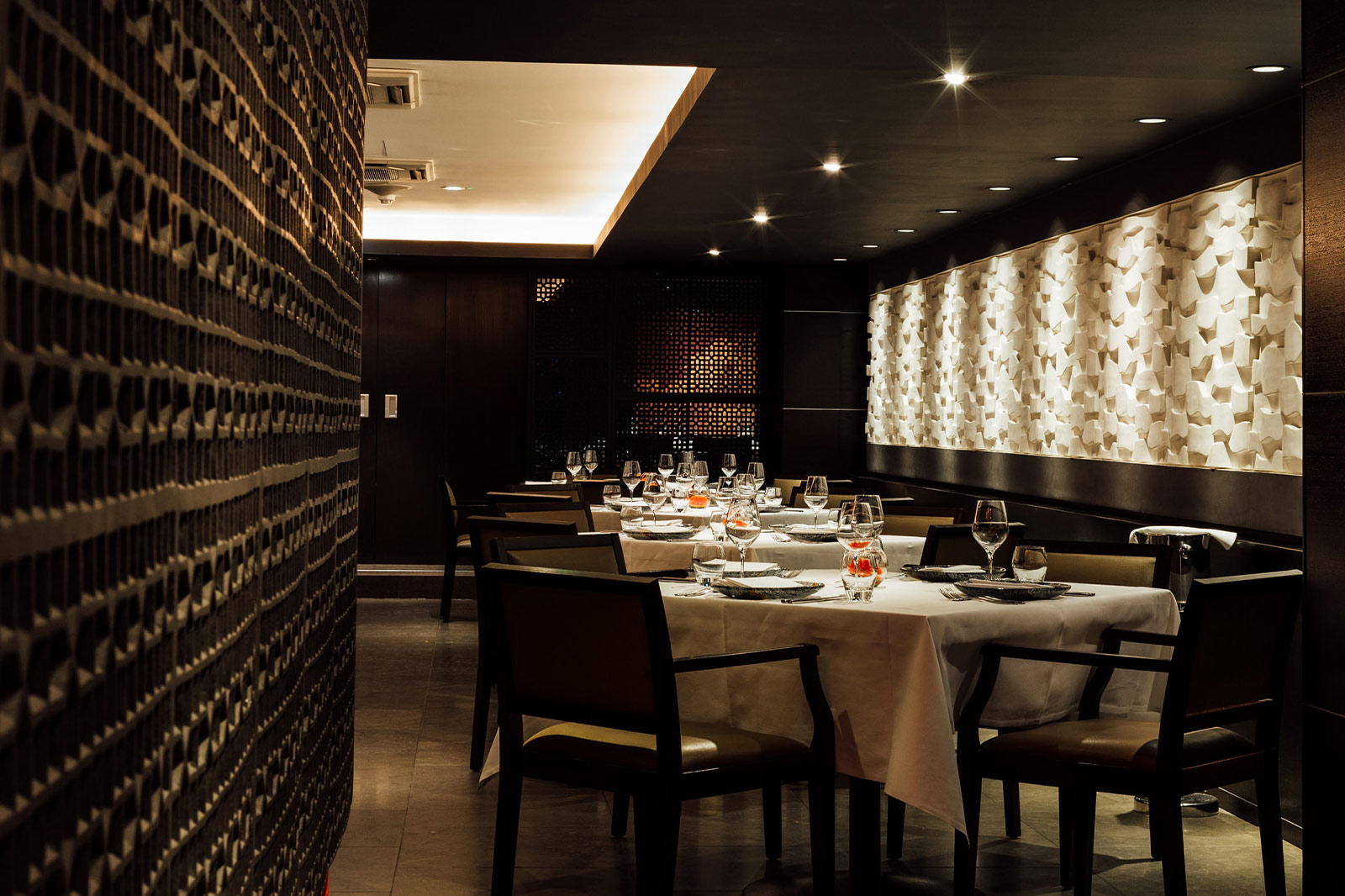 Benares is a well-established name in London’s Indian cuisine scene and they also hold the distinction of being the only Indian restaurant in the entire UK to have earned a new Michelin star this year. Chef Sameer Taneja used the lockdown to experiment with new tasting menus, which are available now. The new menus seek to provide a playful twist on classics and include dishes like tandoori muntjac.

Friends of Ours, Wandsworth

If you prefer a hearty brunch then the Australian café and restaurant Friends of Ours is for you. They’ve operated successfully out of Hoxton for five years and now they’re expanding to a new site in Wandsworth, opening soon. The new location promises to be bigger with a larger menu. The name Friends of Ours comes from their belief in supporting local industries such as bakeries and coffee producers. If you’re a little further afield they also do take away. 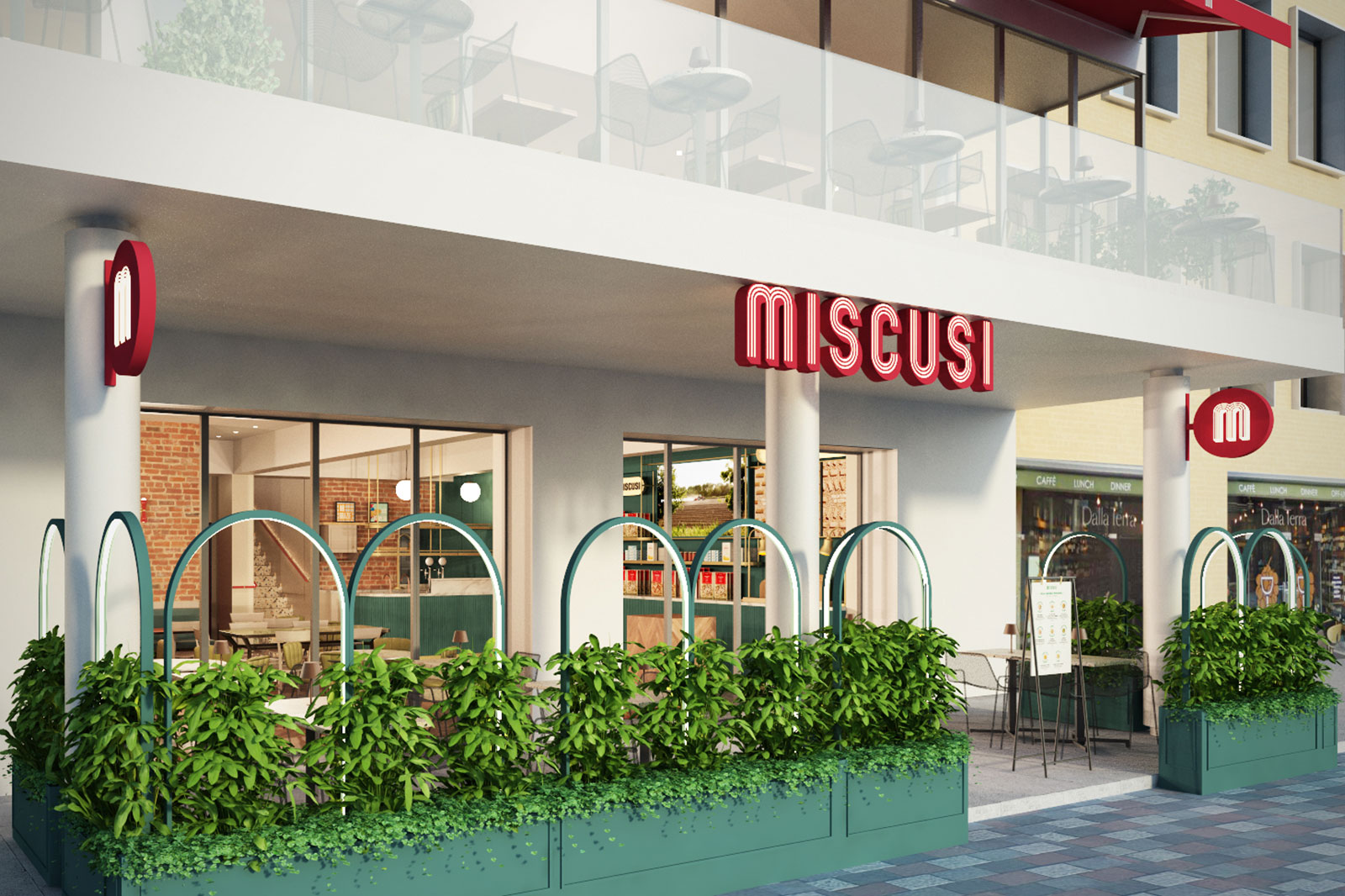 Miscusi have already made a name for themselves in Italy where their authentic pasta is the star of the show. Following the success of their home restaurants, they are branching out with their first UK site set in Covent Garden. There is all the fresh pasta on offer that you could possibly want and you can even create your own dish by picking the pasta and the sauce of your desire. They also qualify as a B Corp restaurant meaning they meet the highest levels of sustainability and are only the second restaurant to attain that in the UK. 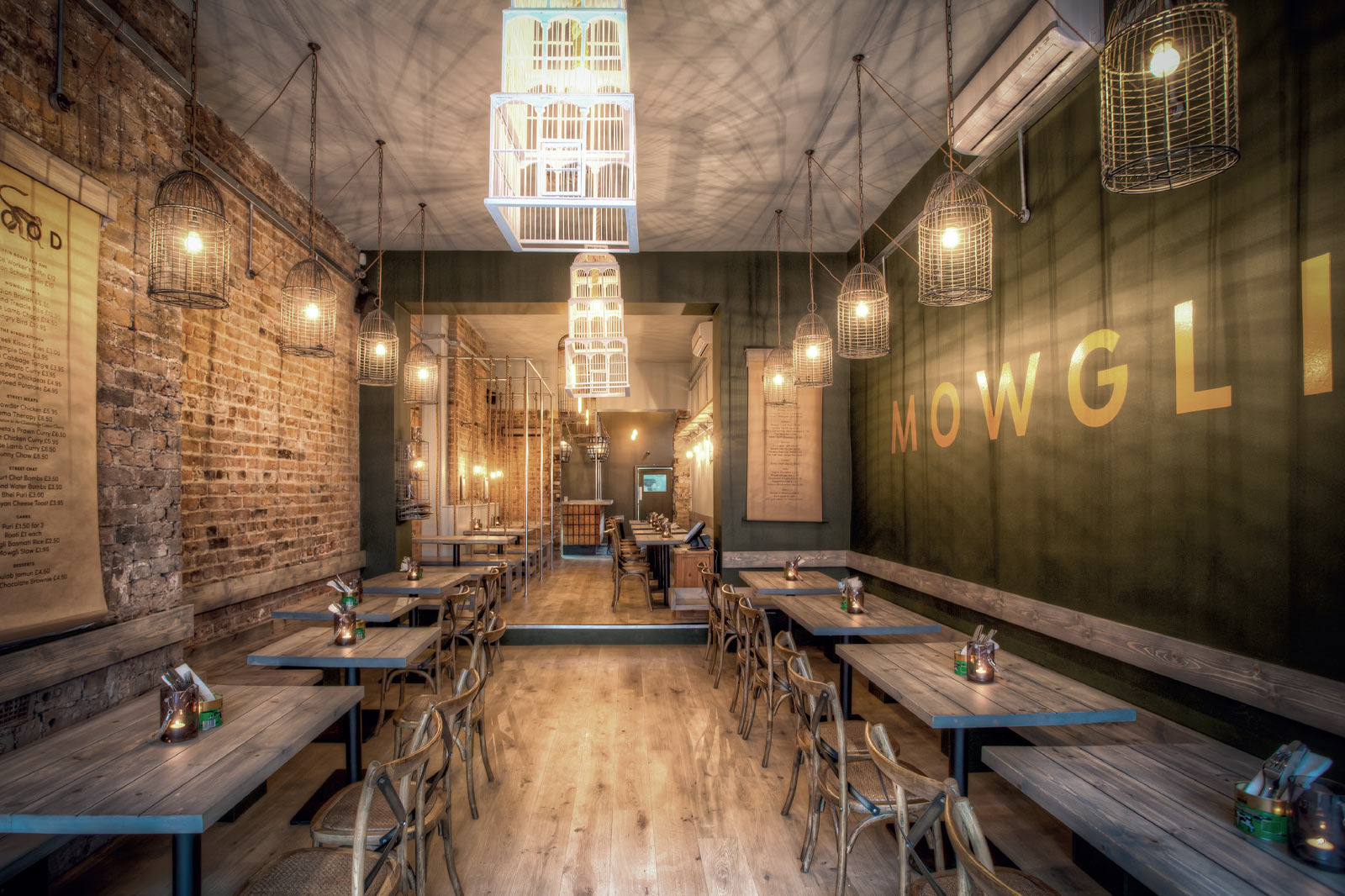 Mowgli is a growing Indian restaurant chain that specialises in bringing street food style to your dining experience. They’re set to open a new site on Charlotte Street this month, a place any food enthusiast will likely be familiar with. The décor in their restaurants is always exceptional; a fun fusion of rustic and industrial, with some locations even featuring swinging seats. Bookings for the new Charlotte Street site open on November 15. 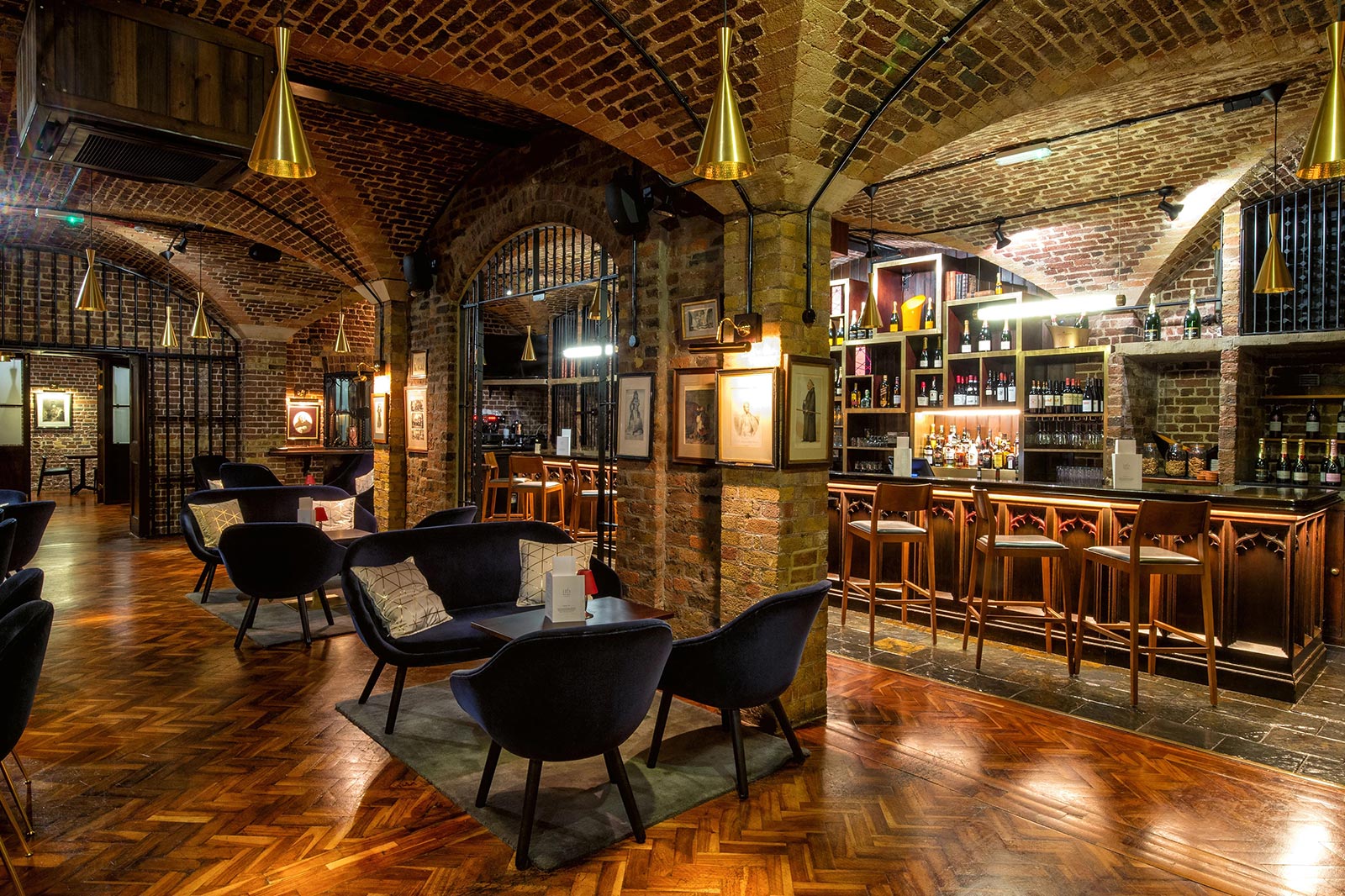 Once the private wine cellars of the Prince of Wales and the United Service Club, 116 Pall Mall has been transformed into a luxurious underground champagne bar, which is now open. Curated by the Searcys group, the drinks menu includes all the champers you’d expect with bottles of Moët et Chandon, Drappier and Dom Pérignon, among others. There are also a number of snacks and light bites on offer, as well as more substantial meals like British Isles fish pie.

Nothing improves food so much as fresh ingredients, so here’s a look at the best UK Restaurants...