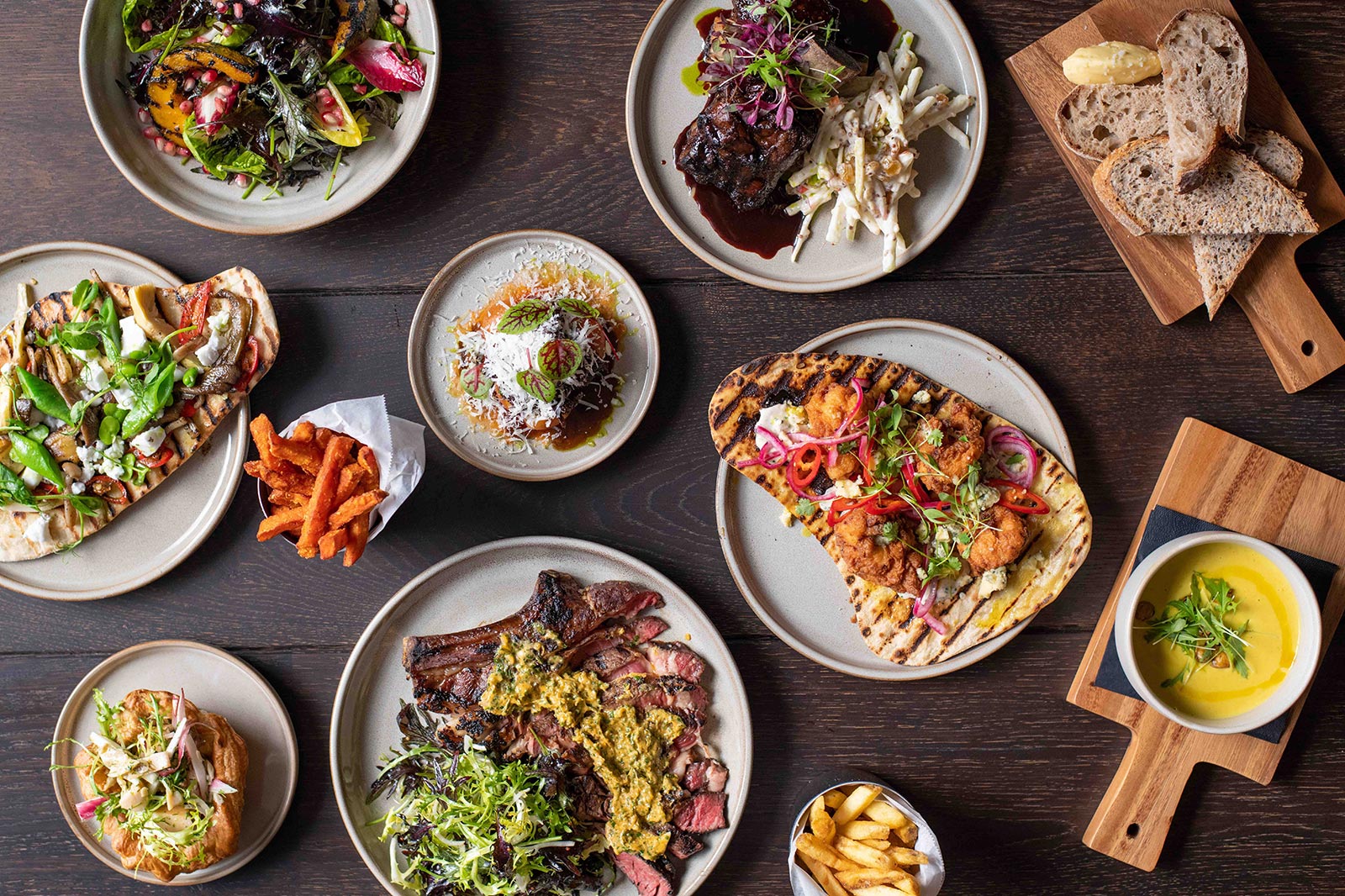 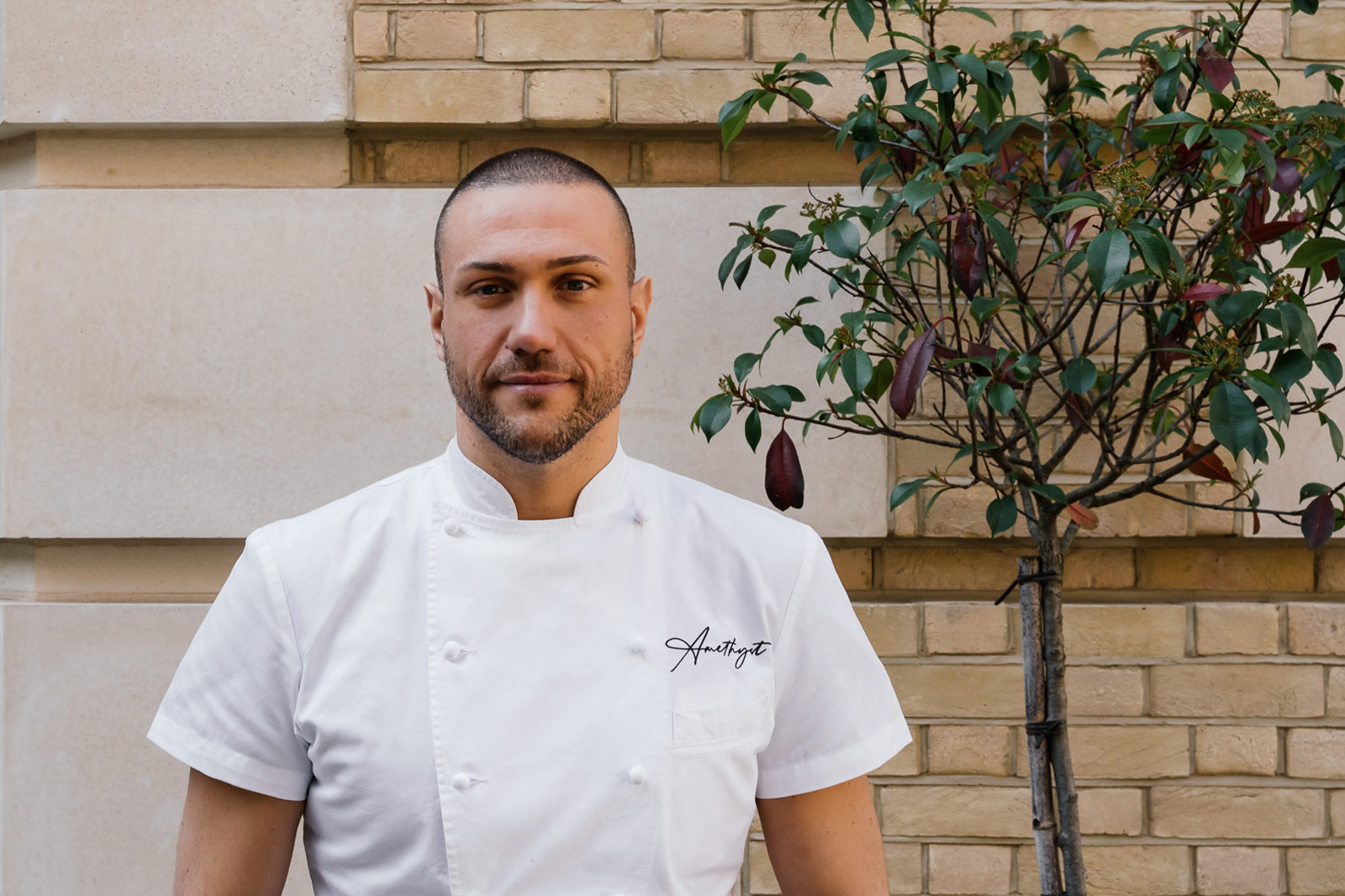 Carlo Scotto’s resume is beyond impressive, having worked in exceptional kitchens the world over from Japan to Sweden and France, as well as at Xier in Marylebone as head-chef. Now he’s opening his own restaurant in Mayfair he has the perfect canvas for his culinary delights. It promises to be an intimate affair with just 36 covers across two levels. Plus, the ground floor features just a single table – custom made from amethyst and quartz – that seats 20 diners. As for what to expect from the food, there’s a choice of six or 12-course set menus with accompanying wines, all drawing on Carlo’s vast experience and seasonally available produce. 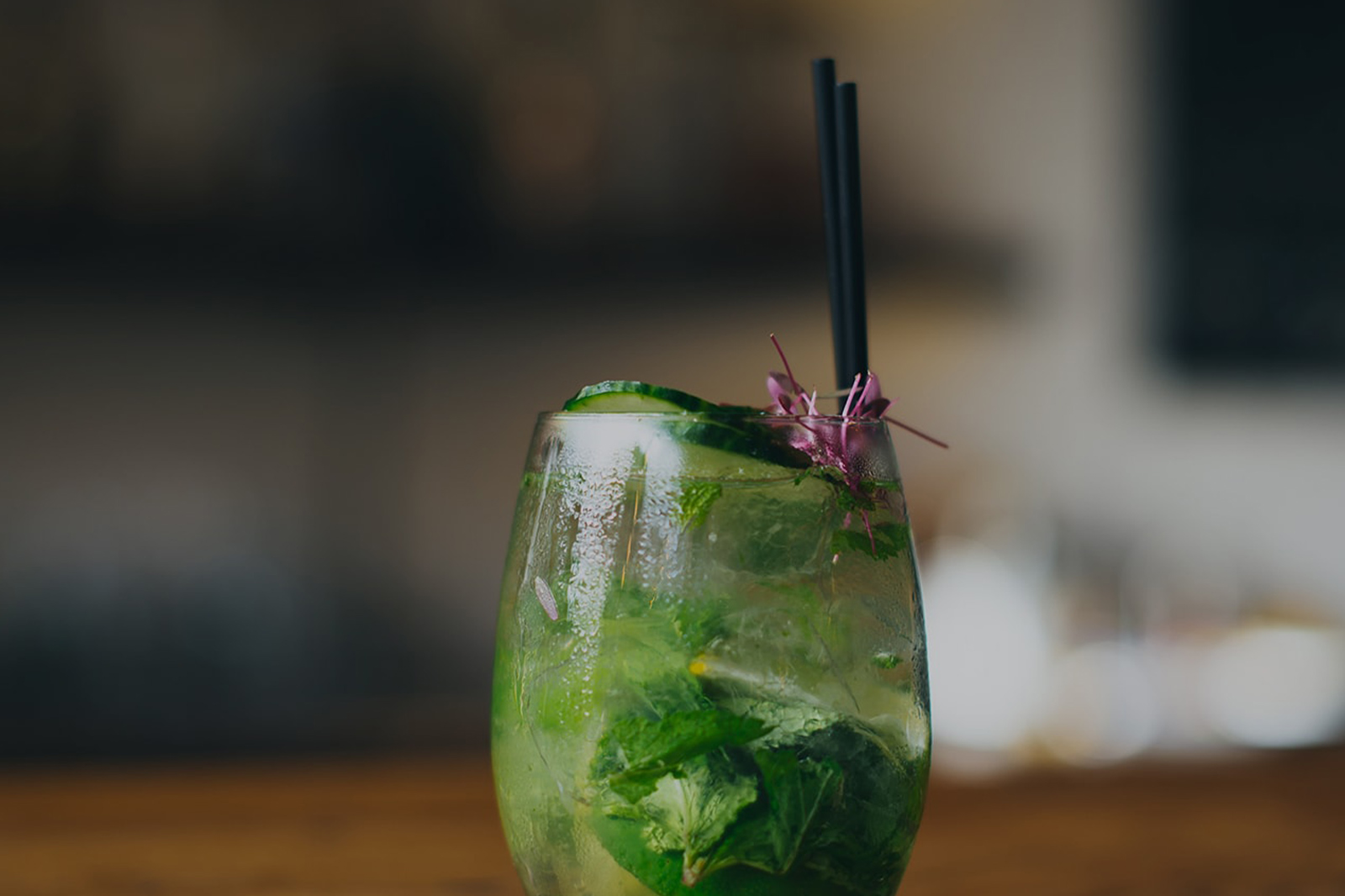 The Gladwin Brothers and their local and wild concept are already responsible for some of the most interesting restaurants around, including The Fat Badger and The Shed. Their latest venture, The Black Sheep, is taking over from beloved Wimbledon site The White Onion. As with their previous restaurants, The Black Sheep is set to focus on their signature farm-to-fork style of cooking with local suppliers and an emphasis on high-welfare hand-reared meat from the Gladwin farm. A new spot for tennis players perhaps. 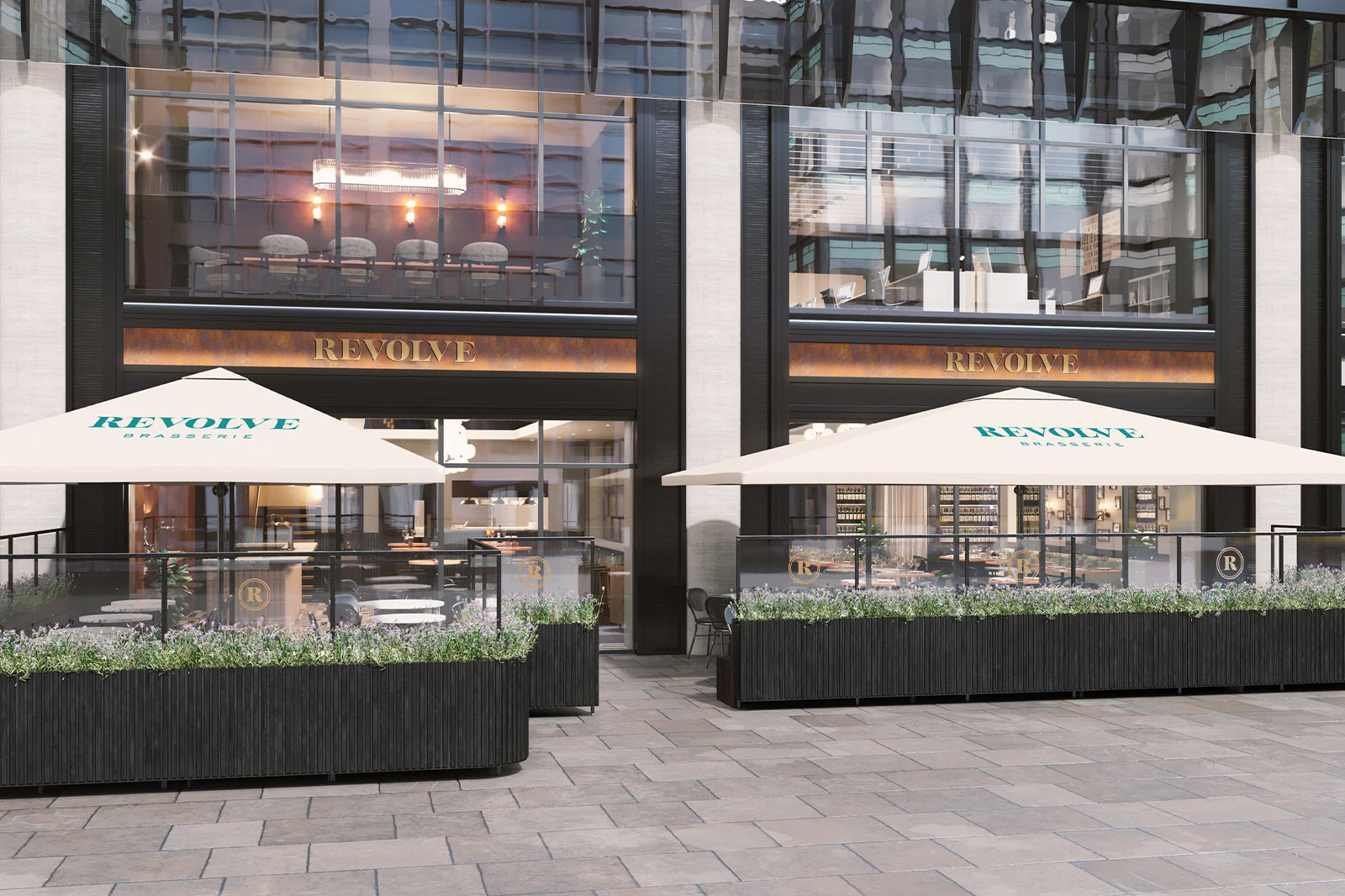 The concept of having rotating chef residencies at a single restaurant is an increasingly popular one, with sites like Carousel helping boost its notoriety. The latest such concept is Revolve at 100 Liverpool Street. During the week it’s a simple and accomplished brasserie for those working in the city and at weekends it transforms into a dining destination. This means there will be a revolving menu every month, as top names in the industry bring their own flair to the restaurant, making it worth visiting time and time again. 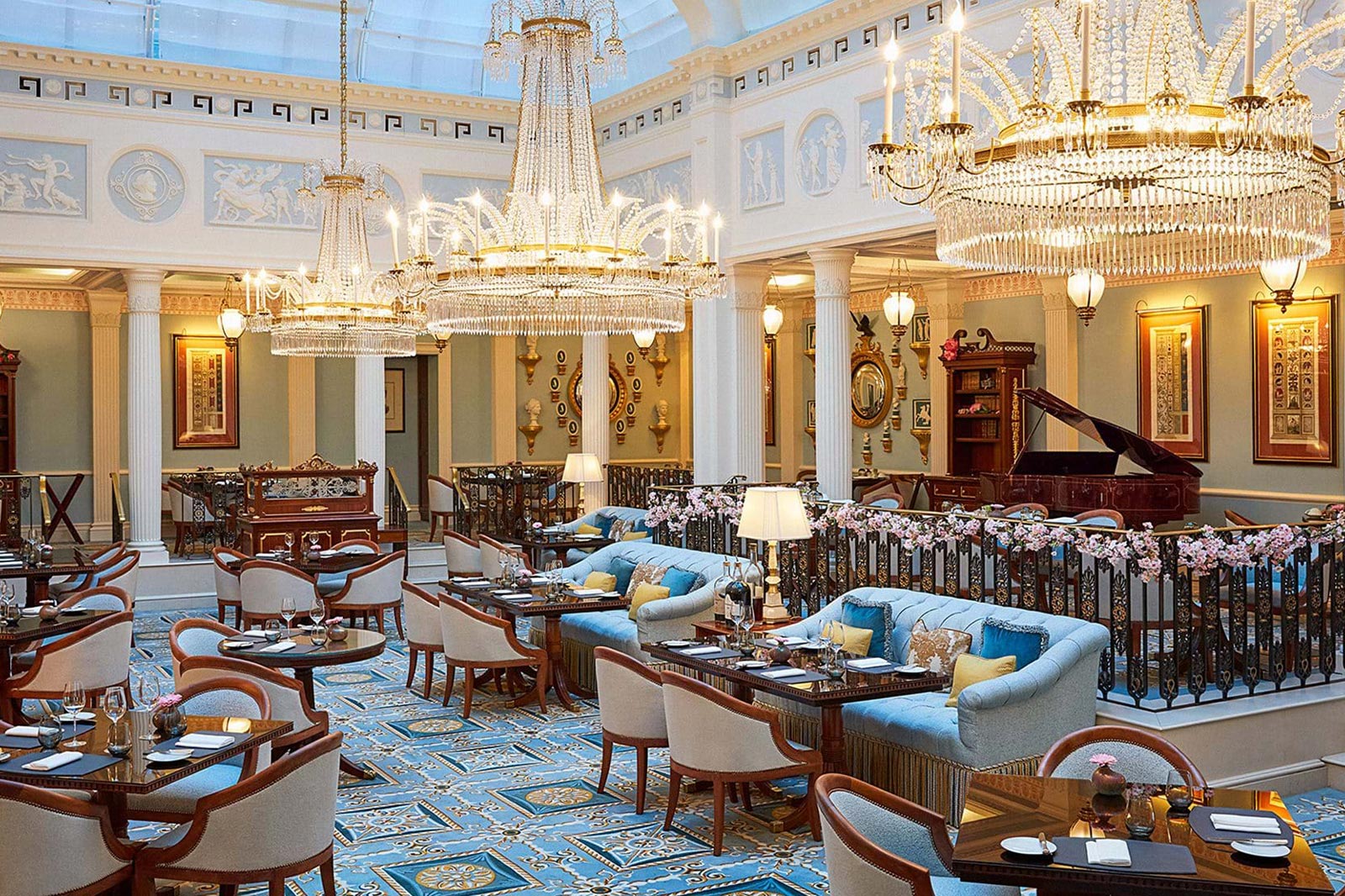 Hotel dining doesn’t always have the best reputation, but one man on a mission to change that is Shay Cooper. He’s already taken the restaurant at The Goring and earned it a Michelin star, and his next challenge is reinvigorating Celeste at The Lanesborough. First off, the name of the Regency diner is changing to The Lanesborough Grill and the menu is being made as grandiose as the giant chandeliers that dominate the space. Coronation crab salad, poached lobster and Hereford beef tartare are just some highlights. 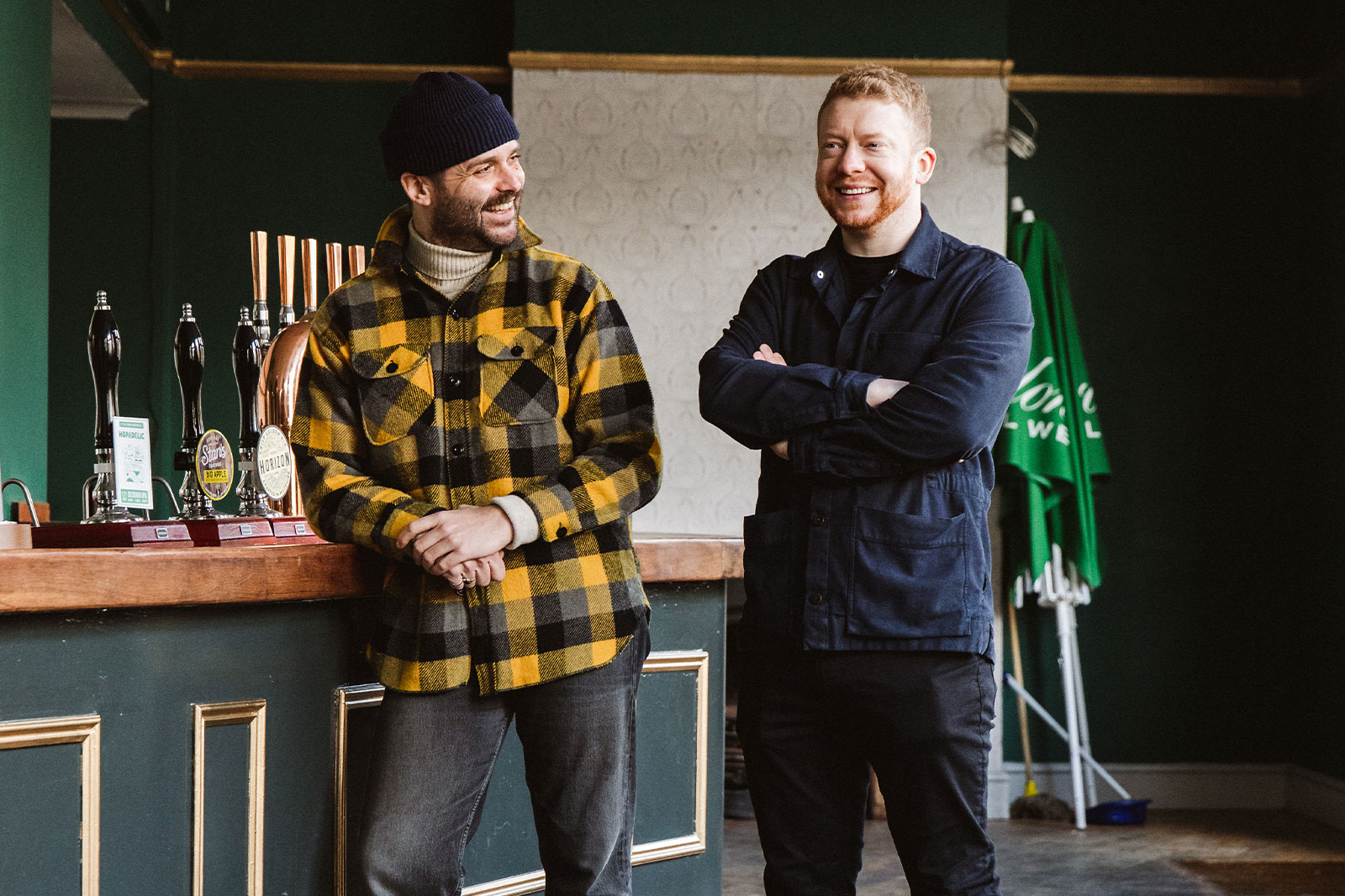 The secret to amazing London pub gastronomy has changed over the years and in 2022 the essentials are a seasonal menu with low environmental impact. It’s these elements that form the cornerstone of the new Islington restaurant, The Baring. With a menu set to include dishes such as smoked eel and pig’s head terrine, quail shish and grilled lamb rump, this is pub food at its best. That’s to be expected considering the team behind The Baring have five top-end eateries on their CVs. 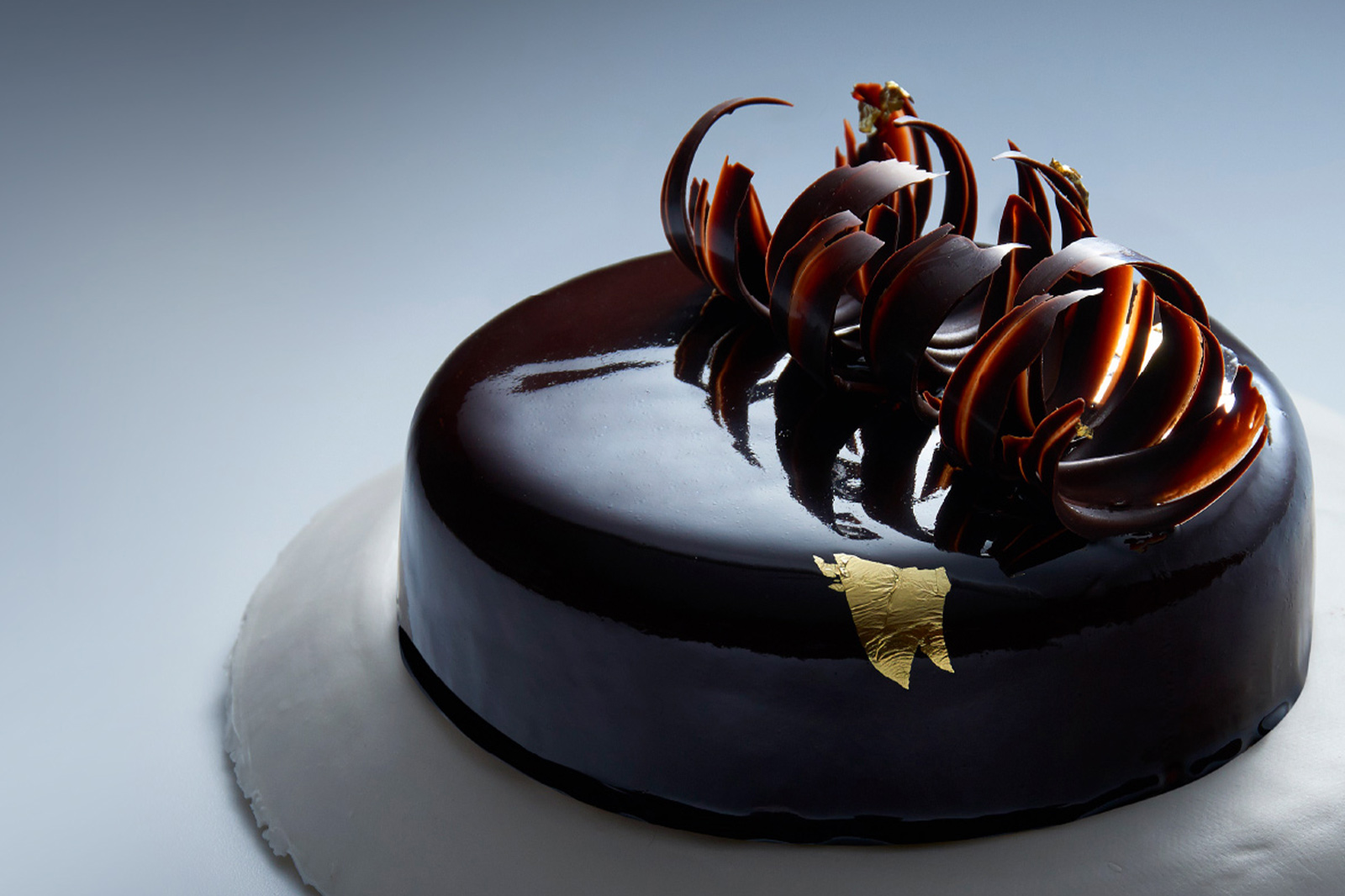 In March we were talking about Cedric Grolet’s landmark decision to leave France and set up his patisserie at The Berkeley, and now a fellow titan of French cuisine is following him. This time it’s Angelo Musa who’s heading to Harrods for his take on traditional patisserie. Angelo is a multi award winning pastry master, known for his signature Papilo motif; as delicate and beautiful as a butterfly. Just a glimpse of his work is sure to leave you drooling. It’s definitely doing things to me.