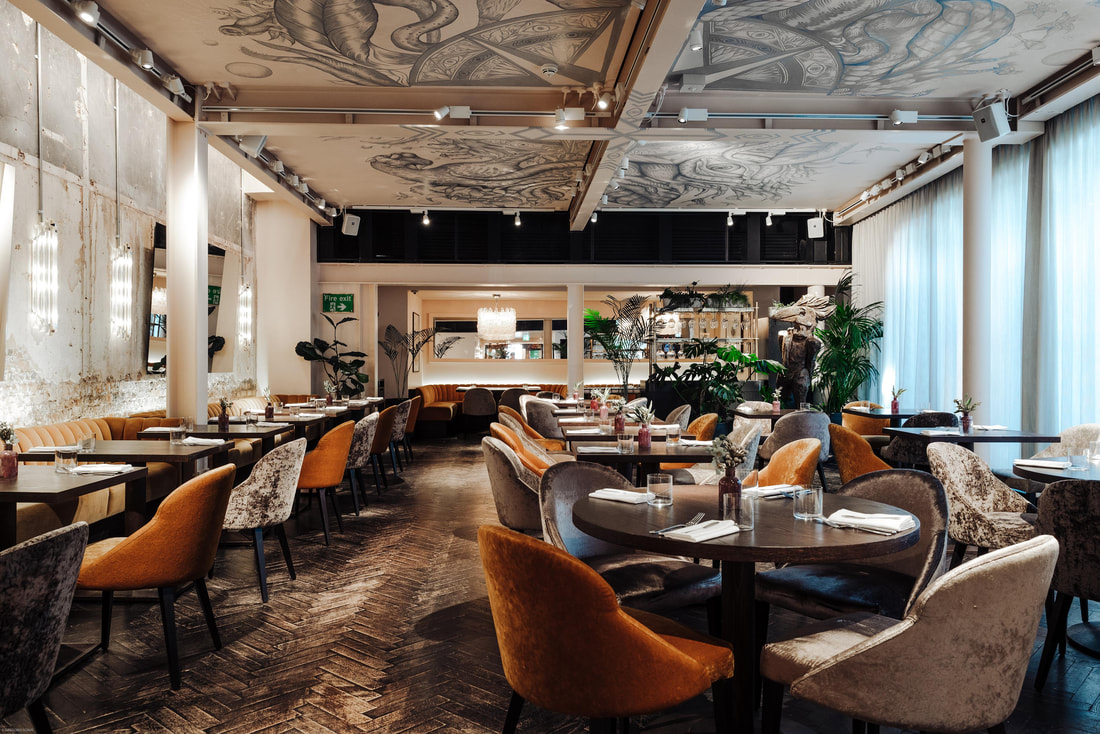 Hotel restaurants are an odd one. Sometimes they’re home to some of the world’s Michelin stars, others they’re shells of restaurants with mediocre food. Yopo – the newest addition to The Mandrake Hotel in Fitzrovia – far surpassed my expectations. The menu is divided into sections but you’ll want practically all of it, which is not unattainable, as the staff – and the small plates – are very convincing. I opted for the Nutmeg cocktail: divine, dangerous and far too easy to drink.

The first thing that caught my attention was the potato churro with coffee. Oh lord. Why are we still having bread before our meal? It blew my mind, and the Parmesan cream dip (reread those words slowly, it gets better) was to die for. The rest of the meal was equally exceptional: a raw-beef sesame roll, and chorizo and squid with Brussels sprouts somewhere in the mix. The presentation of each dish and its quality, taste and flavour were constantly impressive. Monkfish, tender pink duck breast, berries and crispy artichoke with bright greens made up the ‘main’ part of the meal. Dessert was perfect; an Itakuja dark-chocolate tart which was cocoa-rich in intensity and delectably creamy in texture. Take me back to Yopo for breakfast, lunch and dinner – or indeed, a drink at the vibrantly designed bar with that churro

More details and bookings at yopo.london. 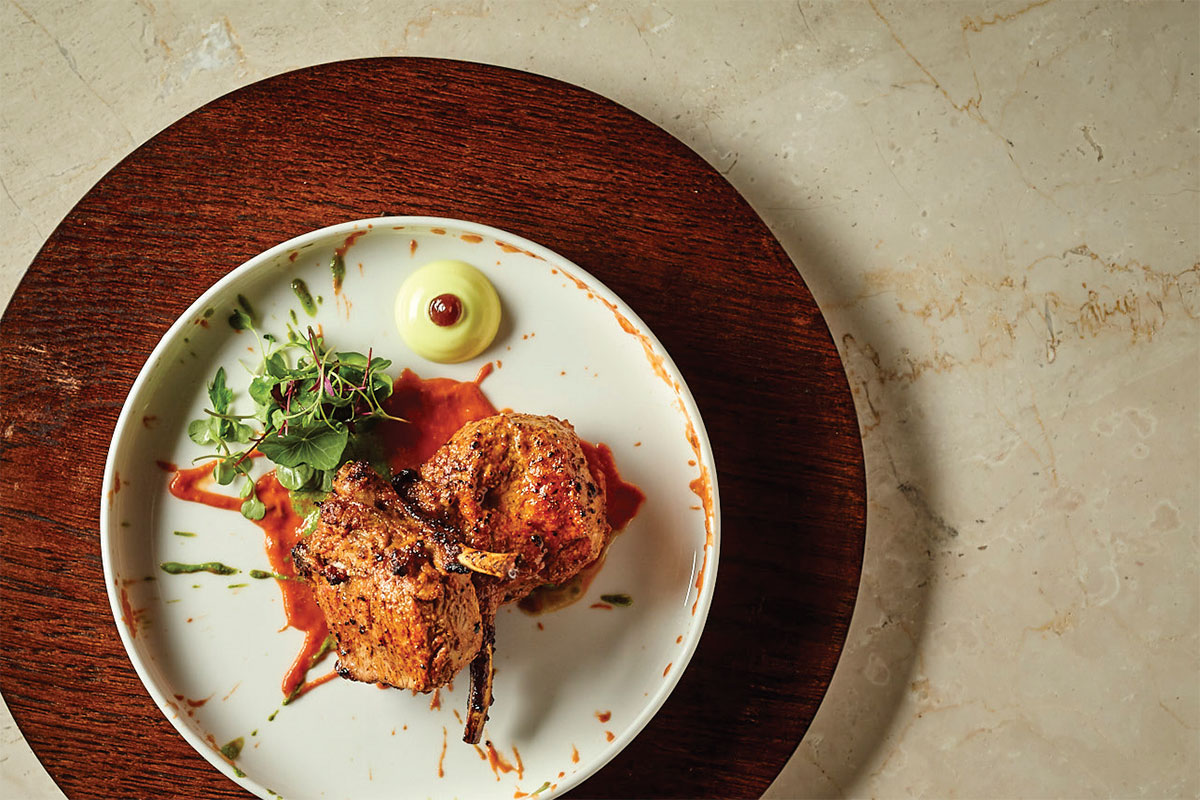 In a quiet corner just off Sloane Square is a hidden gem of an Indian restaurant, and chef Peter Joseph’s first solo venture is a fragrantly tasty one. The waiters are generous, and not shy about recommending you the whole menu. Venison samosas and tandoori octopus made for delicious starters, and from the chargrilled section, we settled on the duck breast (unbelievably tender), smoked Malabar prawns (the largest I’ve ever seen) and lamb seekh kebab (a classic). You might think that was the mains taken care of, but with the butter chicken being claimed as the ‘best of the best’ and the fish curry containing halibut as the catch of the day, it was a no-brainer. The meal was perfectly balanced – not least because we had ordered almost everything. 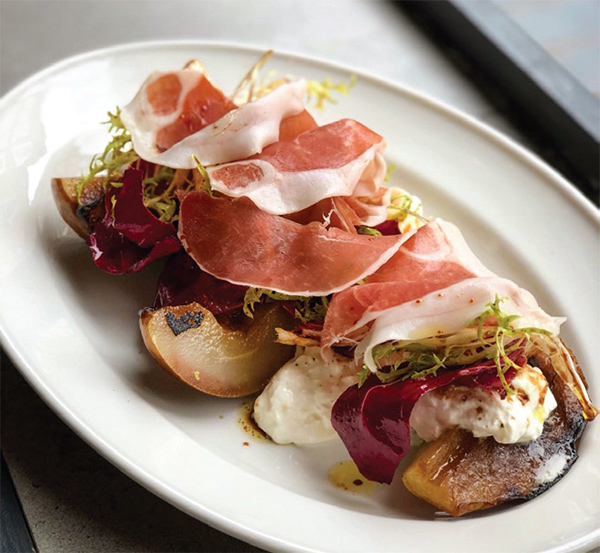 Opening this month in Notting Hill, Gold is presented by Head Chef Theo Hill of The River Cafe and front-of-house team, Alex Ghalleb from Pizza East and Arez Akgundogdu of Soho House. Inspired by the area’s unique cultural mix, the menu will include wood-roasted sea bream, cauliflower and nettle ravioli. The interiors draw upon Portobello’s industrial history and pay tribute to artists such as David Hockney and Lucien Freud. Portuguese artist, Vhils, was commissioned to find unique works for the space. 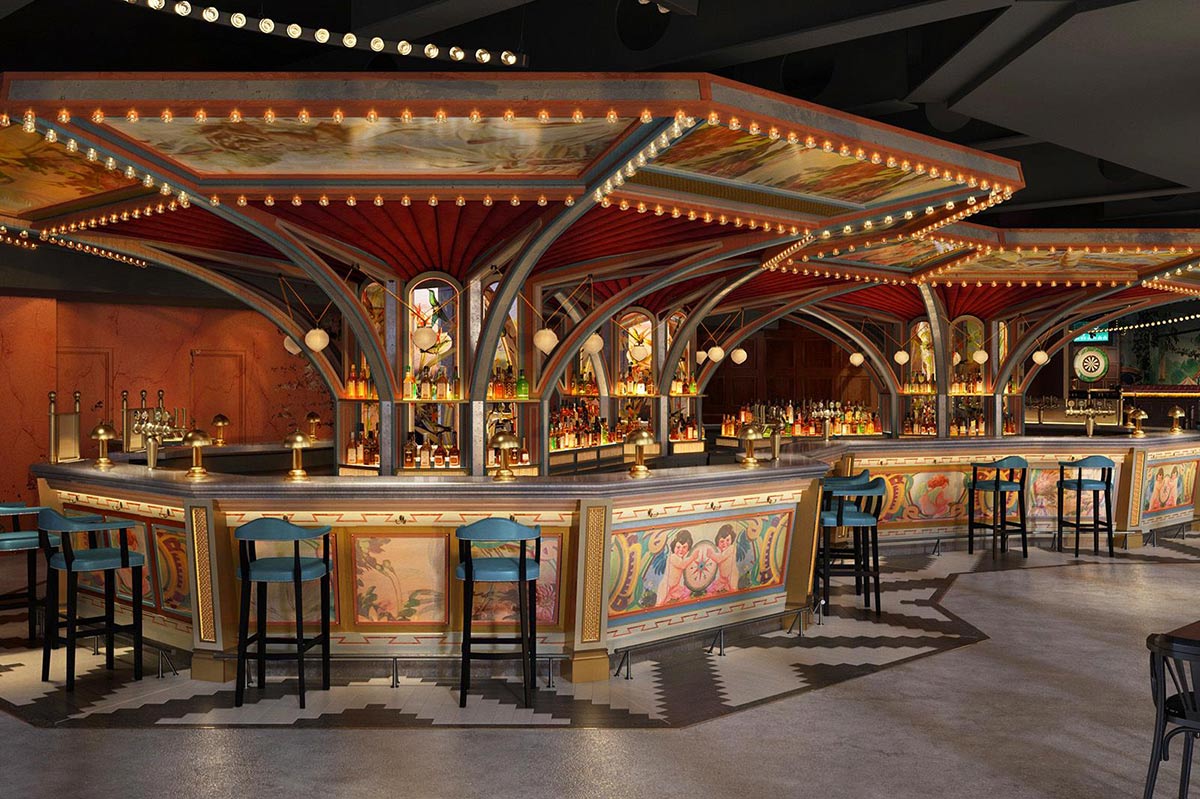 The latest location to join the Flight Club portfolio is in Victoria’s Nova Building. Climb an impressive 32ft helter skelter to reach the main bar and darts room which will immerse visitors in a fairground-meets-bar environment. Darts with pizza is made more inviting with disco phones, Magic Garden and rollercoaster theming. Oh, and the pizza is bottomless, the prosecco flowing. Don’t worry if your darts skills are a little rusty either; there’s always snakes and ladders. More details and bookings at flightclubdarts.com. 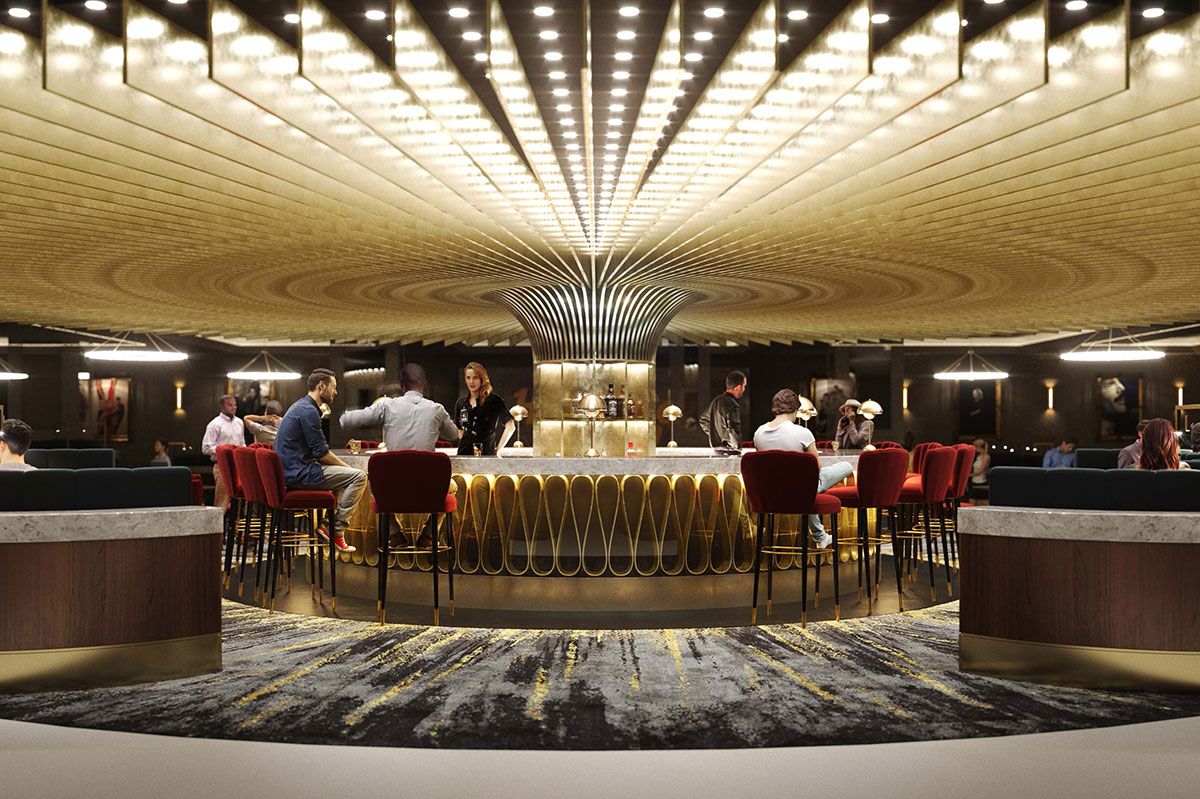 Known for its quirky and fun-filled cafes and restaurants, Hard Rock Hotel London has opened its doors on the corner of Oxford Street and Park Lane. Complete with its classic music memorabilia displays, the hotel was designed by award-winning architectural and interior specialist, Scott Brownrigg. Home to 900 rooms and suites, there will also be two lively bars, offering live music and exciting cocktail creations. The Hard Rock Cafe® will also be present, serving its classic American bites. More details and bookings at www.hardrockhotels.com. 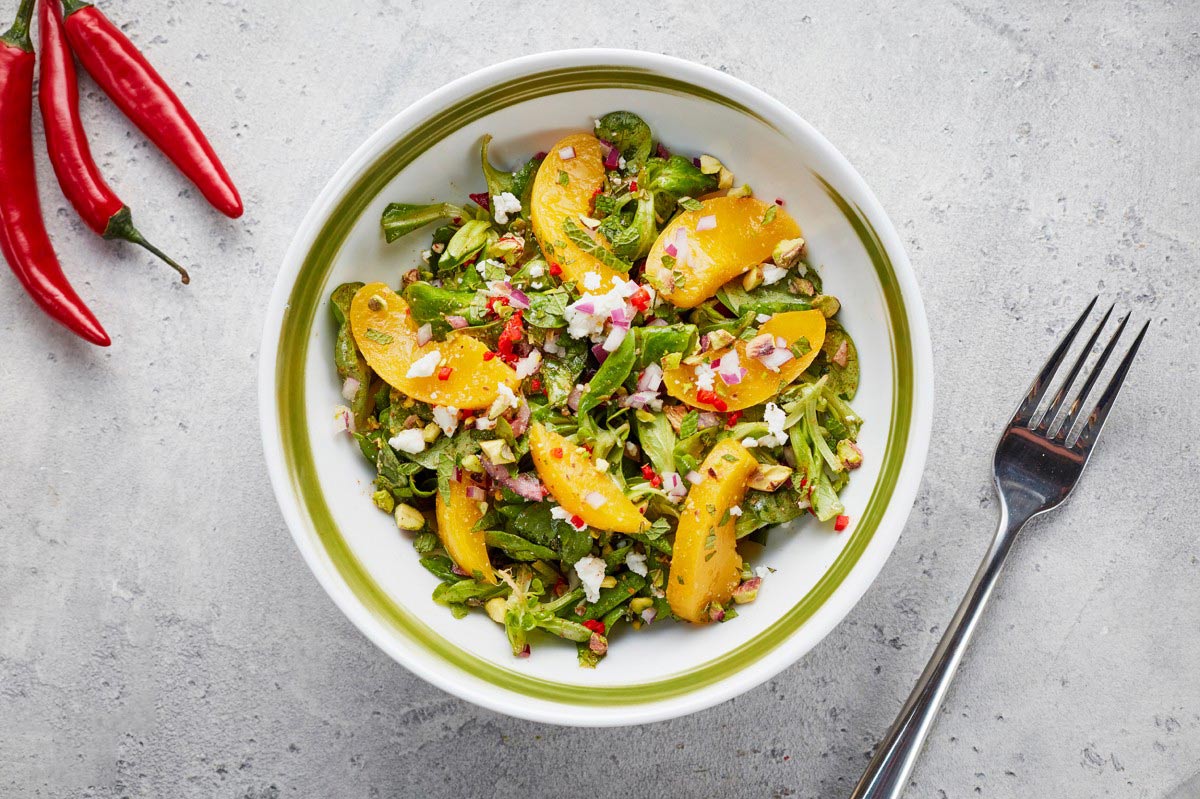 CERU might be Soho’s best kept secret, with its warm, Mediterranean decor and contemporary Levantine fare. The Spring menu boasts indulgent dishes such as a refreshing peach salad and the must-try goat’s cheese ice cream. The twist on Levantine flavours extends to the drinks, which include an exclusively brewed CERU pale ale, cocktails and seasonal lemonades. More details and bookings at www.cerurestaurants.com. 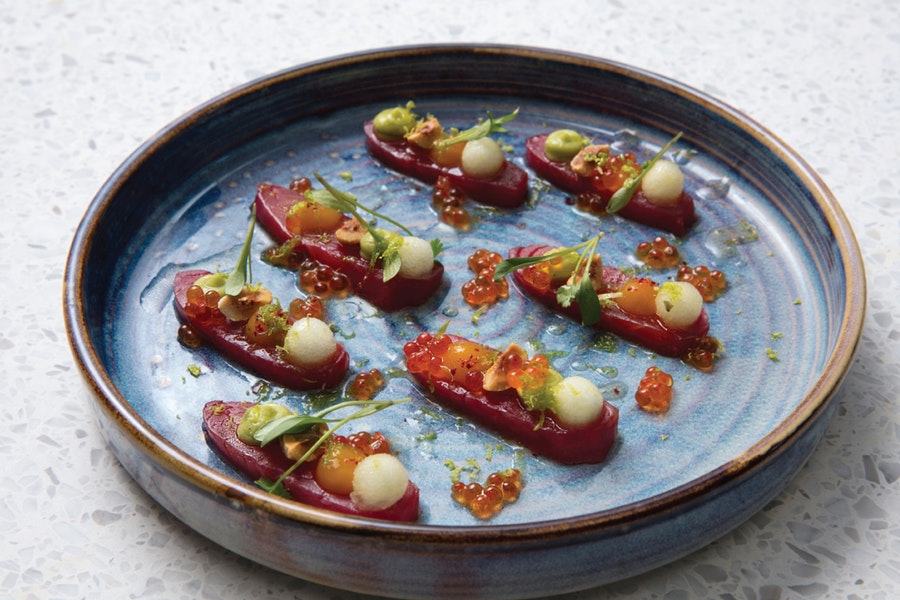 Carlo Scotto’s Xier offers a ten-course tasing menu, which I had the delight of sampling. Stracciatella with strawberry and honey was an incredible way to start the meal, as were the beetroot and goat’s cheese macarons. My favourite of the starters was the yuzu-rose-cured salmon with foie gras in a beetroot dust, with Bramley apple. Perfect in texture and flavour, I wish I could have ordered another serving. Palate cleansers in the form of kombu tea and sorbet were a nice break before the main event. We tried both the red mullet with burnt aubergine and the black cod in caramel miso with asparagus. This was the first time I have thoroughly enjoyed red mullet at a fine dining restaurant in London, so well done, Scotto. We strategised similarly for the meat course, tasting both the beef cheek with bone marrow and the pigeon with beetroot and purple potato – smoky, with a crunch from the hazelnut crumble. A selection of cheeses, chutneys and fizzy grapes preceded the array of sweet treats that made up the final flourish. Pure decadence and a highly satisfying meal. More details and bookings at www.xierlondon.com. 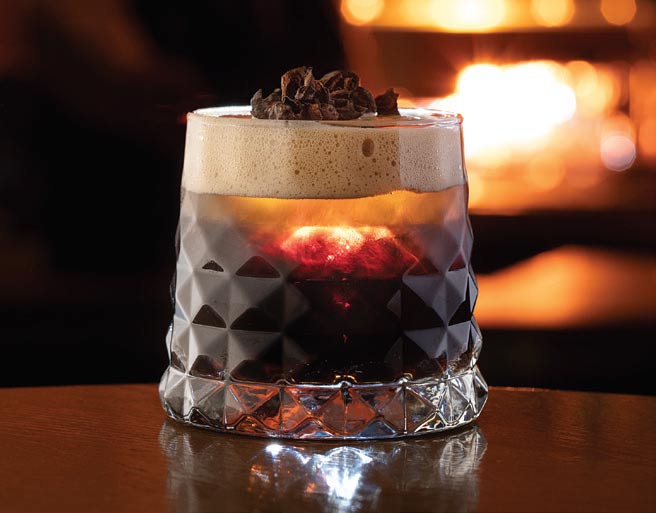 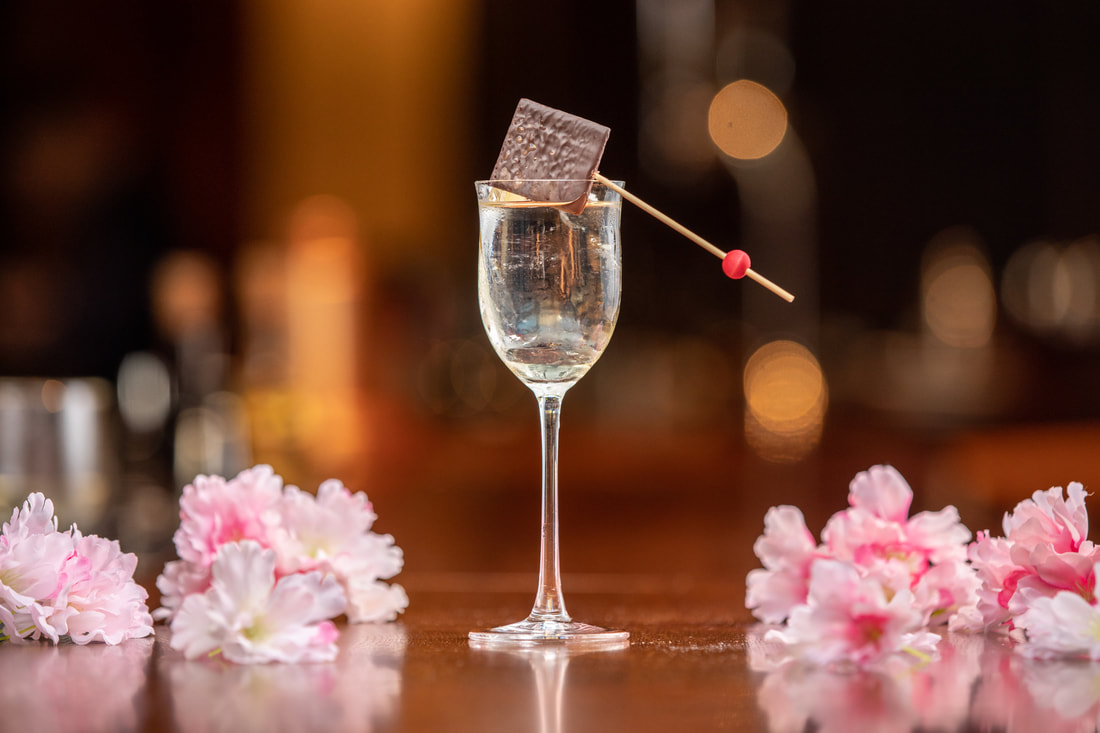 The terrace at Nobu Shoreditch has been transformed into a cherry blossom-covered paradise. A ‘Hanami’ is a celebration of Japanese craftsmanship and the Sakura bloom. Here, a menu of cocktails, bespoke dishes and an afternoon tea have launched. Leaning on premium Japanese craft spirits, cocktails include the ‘Gin and Sonic’. Dishes include snow-crab salsa and toro avocado on tofu bun. More details and bookings at www.nobuhotelshoreditch.com. 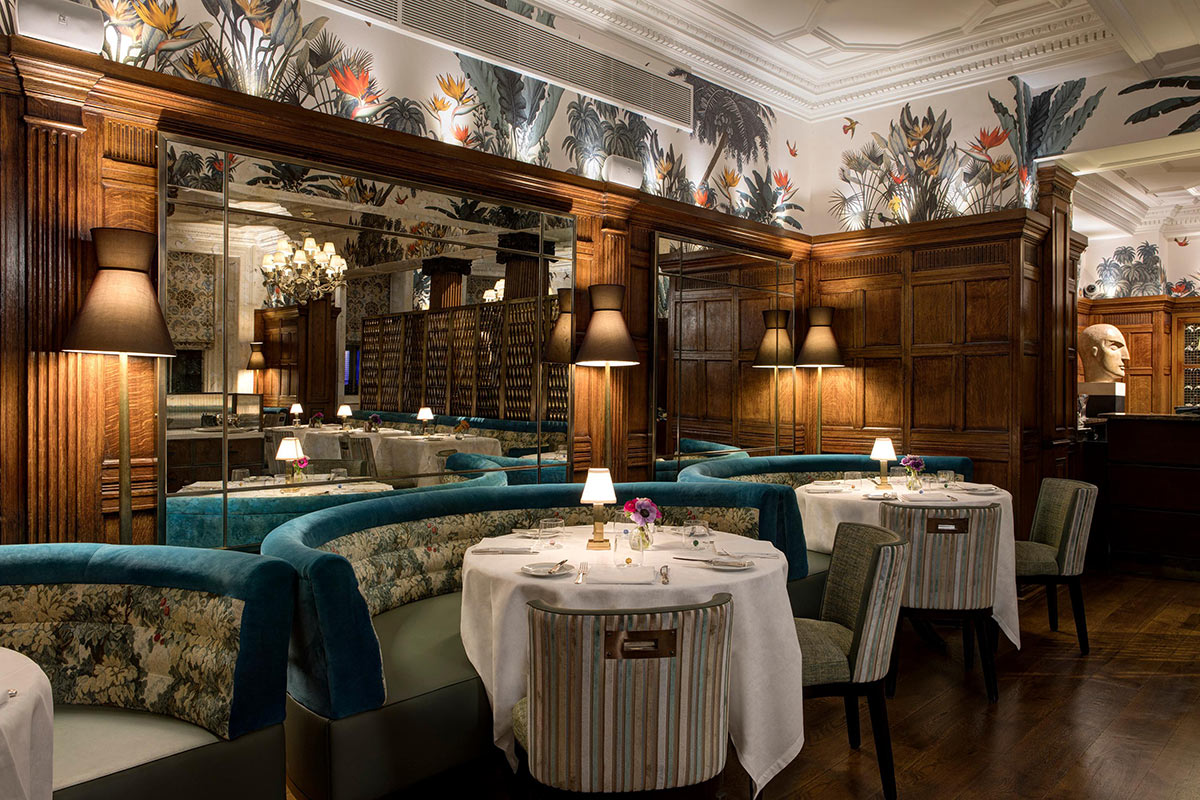 Beck at Brown’s creates dishes from the highest quality British and Italian ingredients, such as organic lamb from the Rhug estate and brocoletti Romani from Lazio farmers. I was lucky to dine during one of Heinz Beck’s trips back to London so was able to experience his personal touch. The risotto with ‘nduja was so creamy that the spicy sausage balanced, rather than overpowered. I cheekily chose Heinz’s signature dish – Fagottelli alla Carbonara, pasta shells filled with liquid gold (otherwise known as egg, pecorino, salt and pepper). I was assured the tiramisu could not be missed, and I was told right. More details and bookings at www.roccofortehotels.com.

Nestled within the true heart of London, experience accommodation with as much Italian character as...