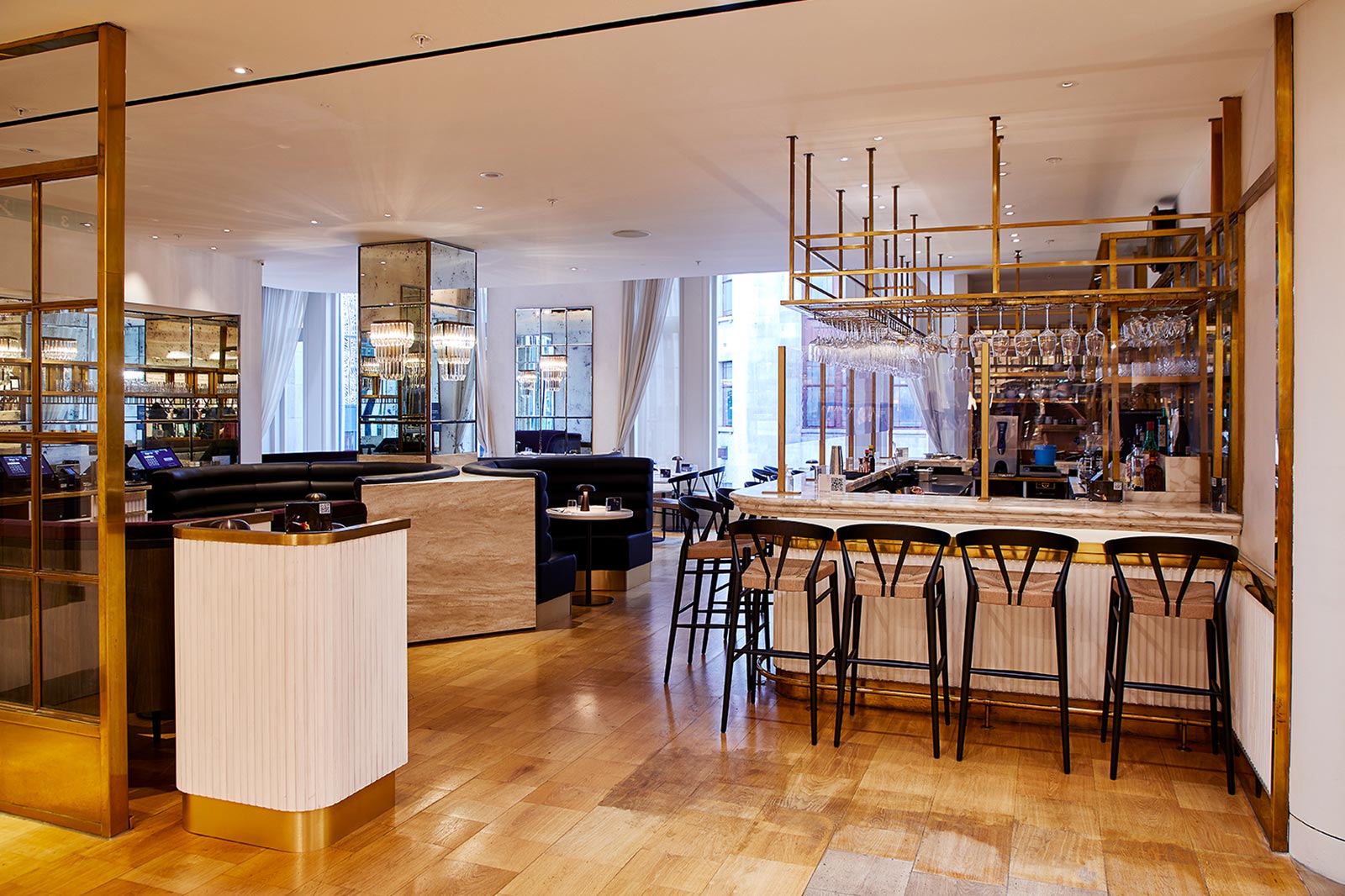 Matthew Kenney is chef to the stars (just ask Leonardo DiCaprio) and his newest venture, Adesse, on the second floor of Selfridges showcases the plant-based cuisine that has helped him to fame. The new restaurant features a plant-based menu, focusing on dishes that provide a sense of well-being such as Kelp Noodle Cacio e Pepe. The food is offset by a light, minimal interior to the restaurant. Although you could also choose to offset it with one of the many biodynamic wines on offer. 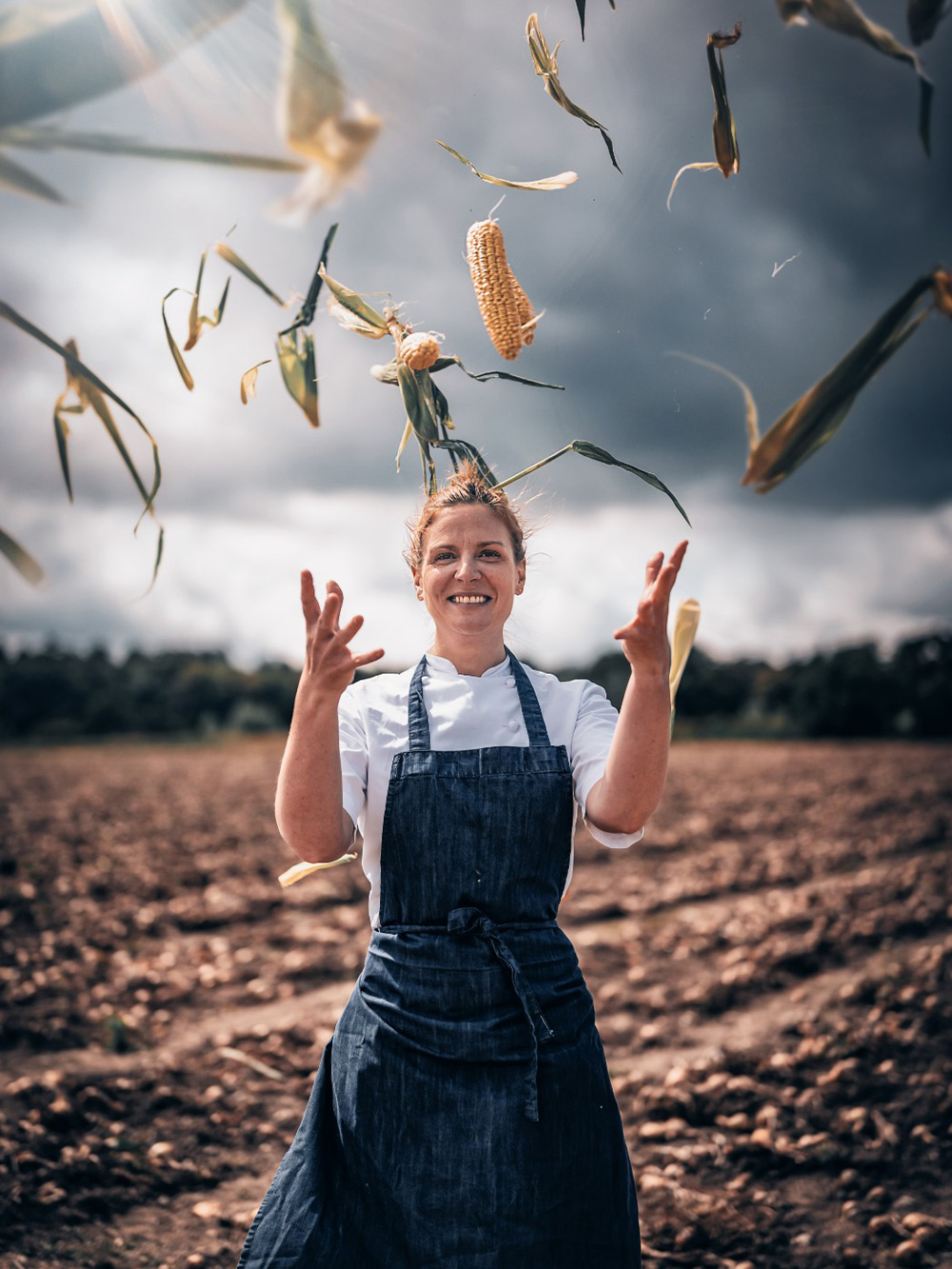 With establishments like Richoux shutting down due to the pandemic, one of the biggest problems facing hospitality workers has been unemployment. To combat this hidden scourge, Chantelle Nicholson created the All’s Well pop-up in Hackney, designed to preserve jobs. It was such a successful concept that it is being converted into a fully-fledged restaurant in Mayfair called Apricity. The word apricity means ‘the warmth of sun in winter’ and is a nod to the positivity Chantelle brought during a dark time. That wholesome energy also finds its way into the seasonal menu and zero-waste philosophy of the restaurant.

Cedric Grolet at the Berkeley, Knightsbridge 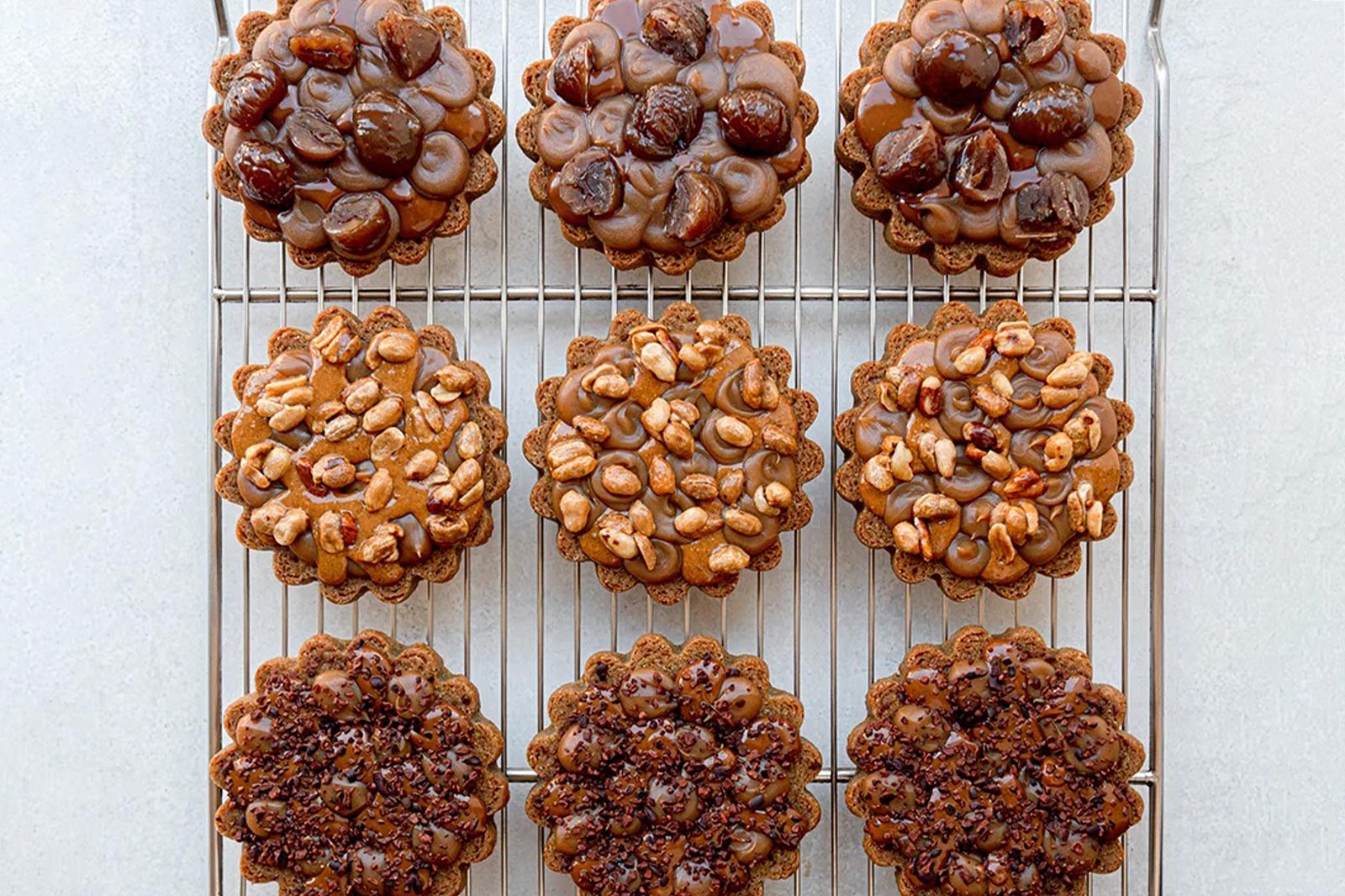 Cedric Grolet has previously been voted as one of the world’s best pastry chefs so the fact he is bringing his delectable delicacies to London is hugely exciting. It also happens to be his first patisserie outside of France. The artisanal pastries will be available from The Berkeley hotel in Knightsbridge where you can take them away or use the new dining area that’s been set up especially. You’ll want to get over there soon to sample Cedric’s Fruit and Flower creations – the first time, incidentally, they have ever been produced in the same location. 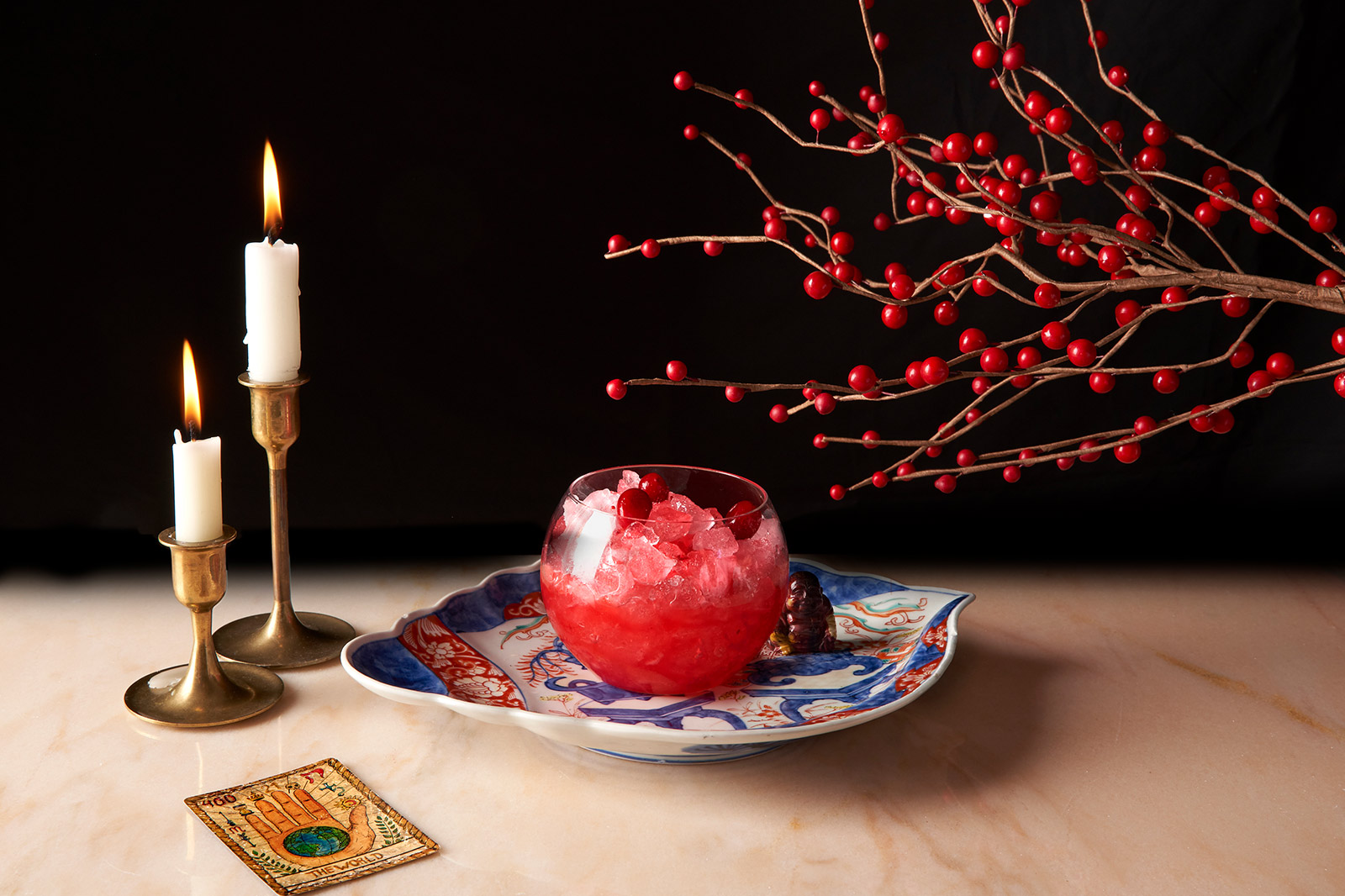 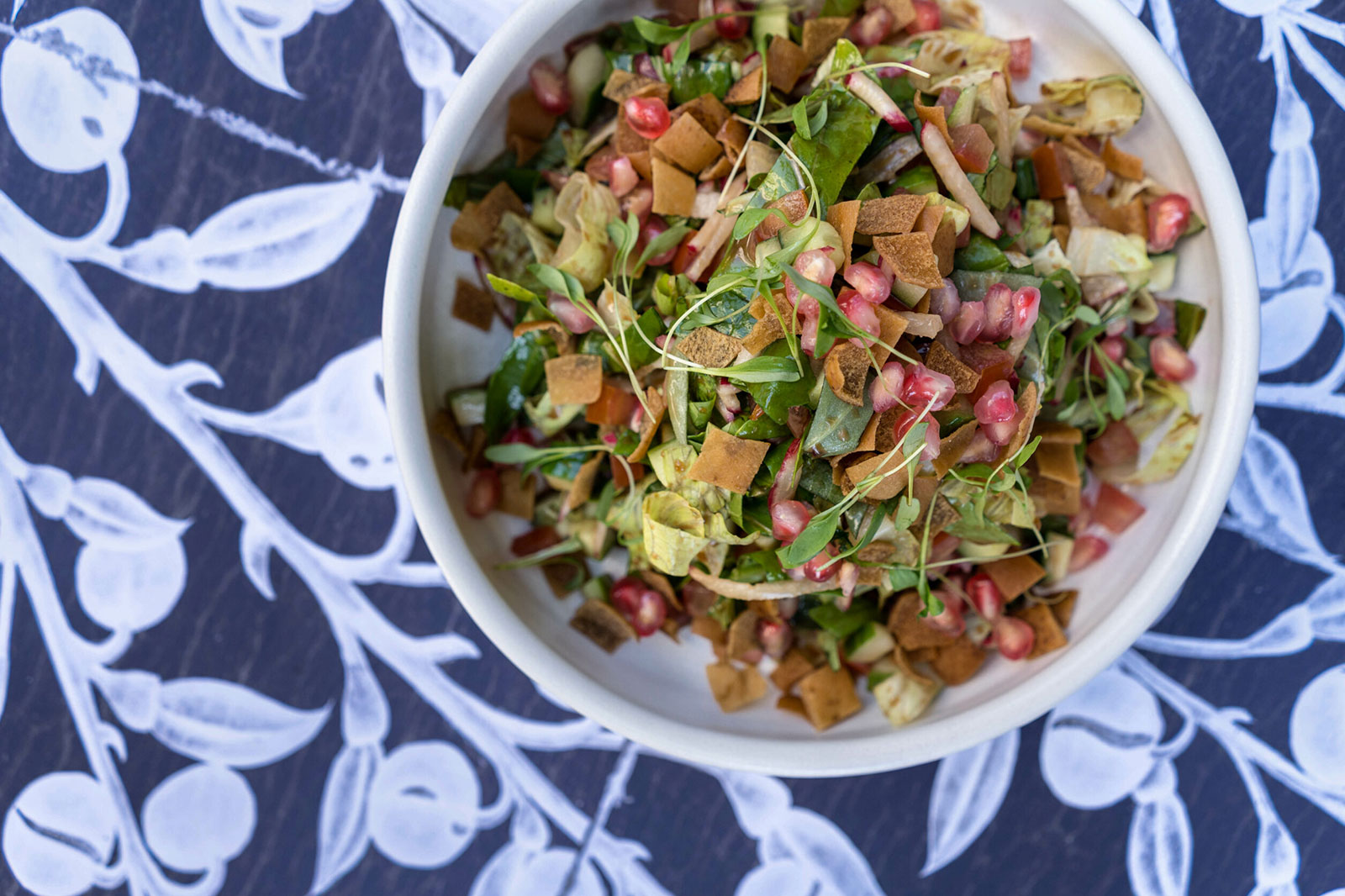 Em Sherif is already a wildly successful restaurant in the Middle East, taking their Lebanese cooking from Beirut to Damascus, Cairo and beyond. Now they’re bringing their vibrant, colourful flavours to the UK with a restaurant at Harrods. Considering critics named the original Beirut site one of the top nine female-led restaurants in the world in 2021, we can’t wait to head to Harrods to try it out. If you’re wondering what you should order, hopefully the 30-course set meal will be making its way to London because that is a feast not to be missed. 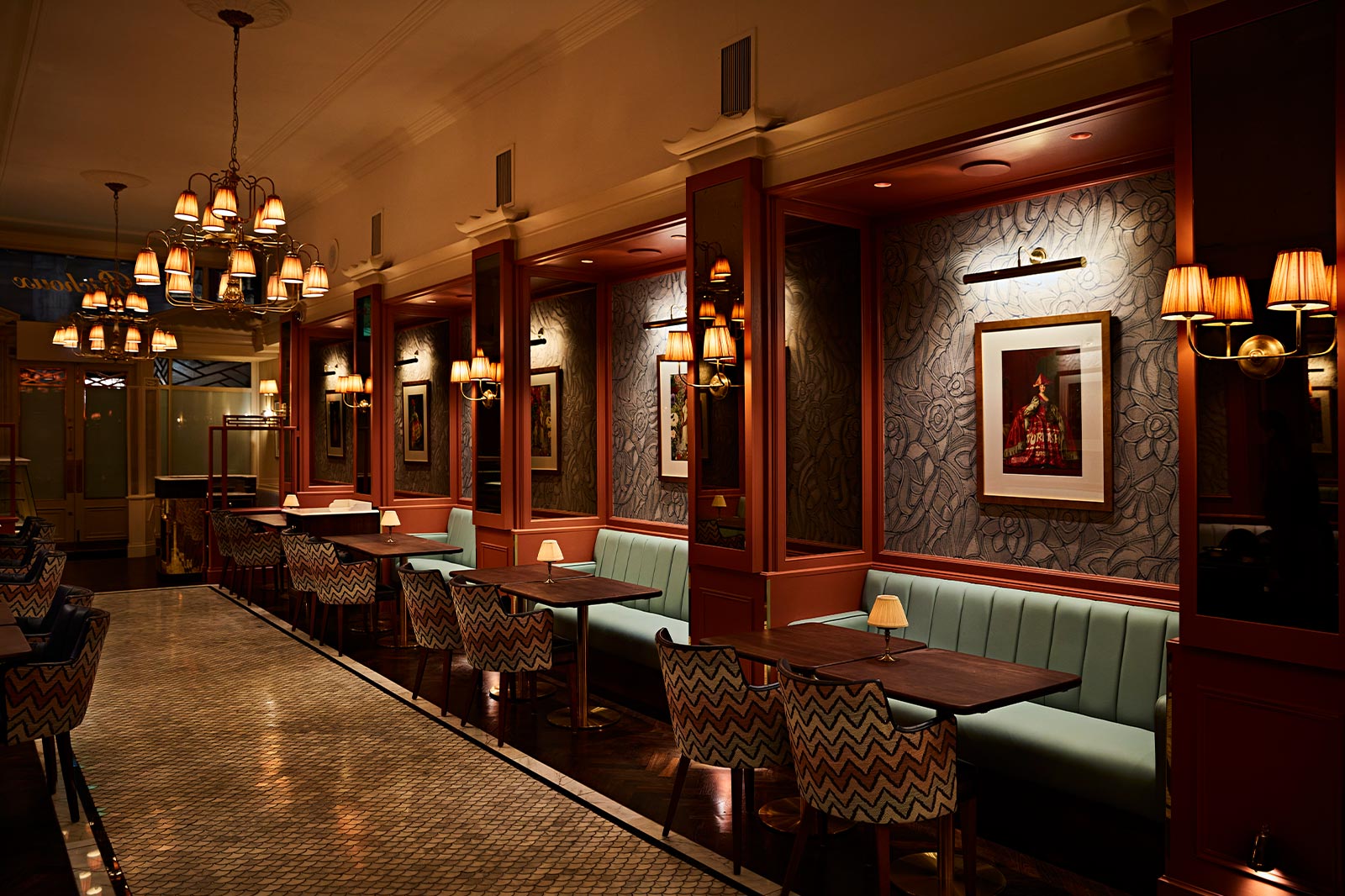 The grand Parisian café style restaurant Richoux has been part of Mayfair dining for the past 100 years. However, it unfortunately had to close its doors last year like so many other restaurants. With new hands at the helm, it’s now back at a new location, 172 Piccadilly, and ready for a wave of excited foodies. The team behind the reopening have experience at prestigious restaurants the world over and have committed to retaining Richoux’s traditional Parisian style and menu. Expect dishes like Salmon a la Plancha with wild rice, artichokes, lemon and pickled cucumber. 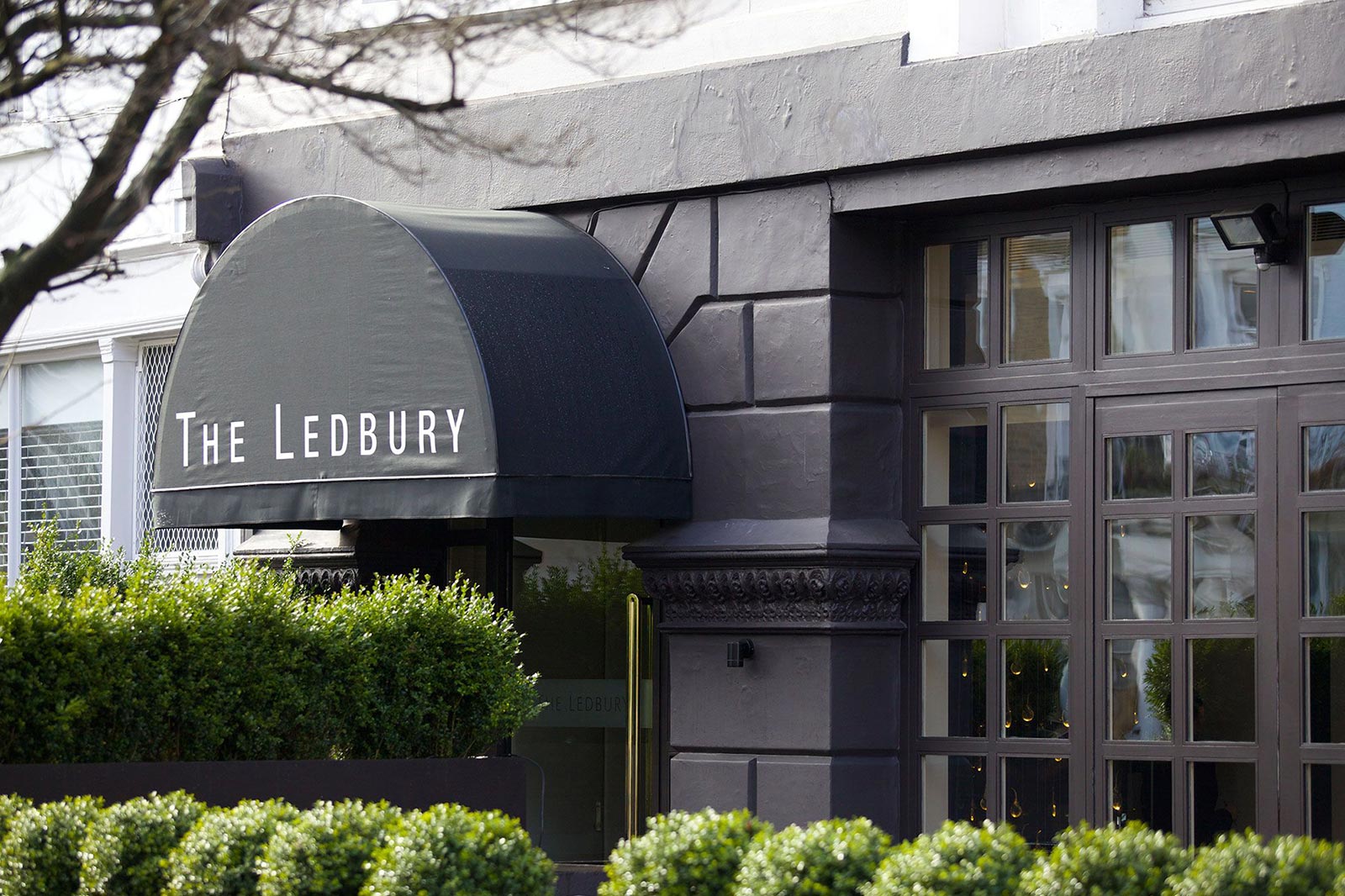 London staple The Ledbury was one of the first to stop accepting customers during the pandemic, deciding not to reopen even during the various periods of easing when other restaurants started trading again. That said, the intervening time has not been spent idly as the restaurant has undergone a complete refurbishment from the same team who designed Hide, and changes to the kitchen staff with a new head chef, Tom Spenceley. The new eight-course meal starts at £180 with an accompanying wines a further £120. Just don’t expect reservations to be any easier than before the pandemic; capacity has dropped from 55 tables to 45. 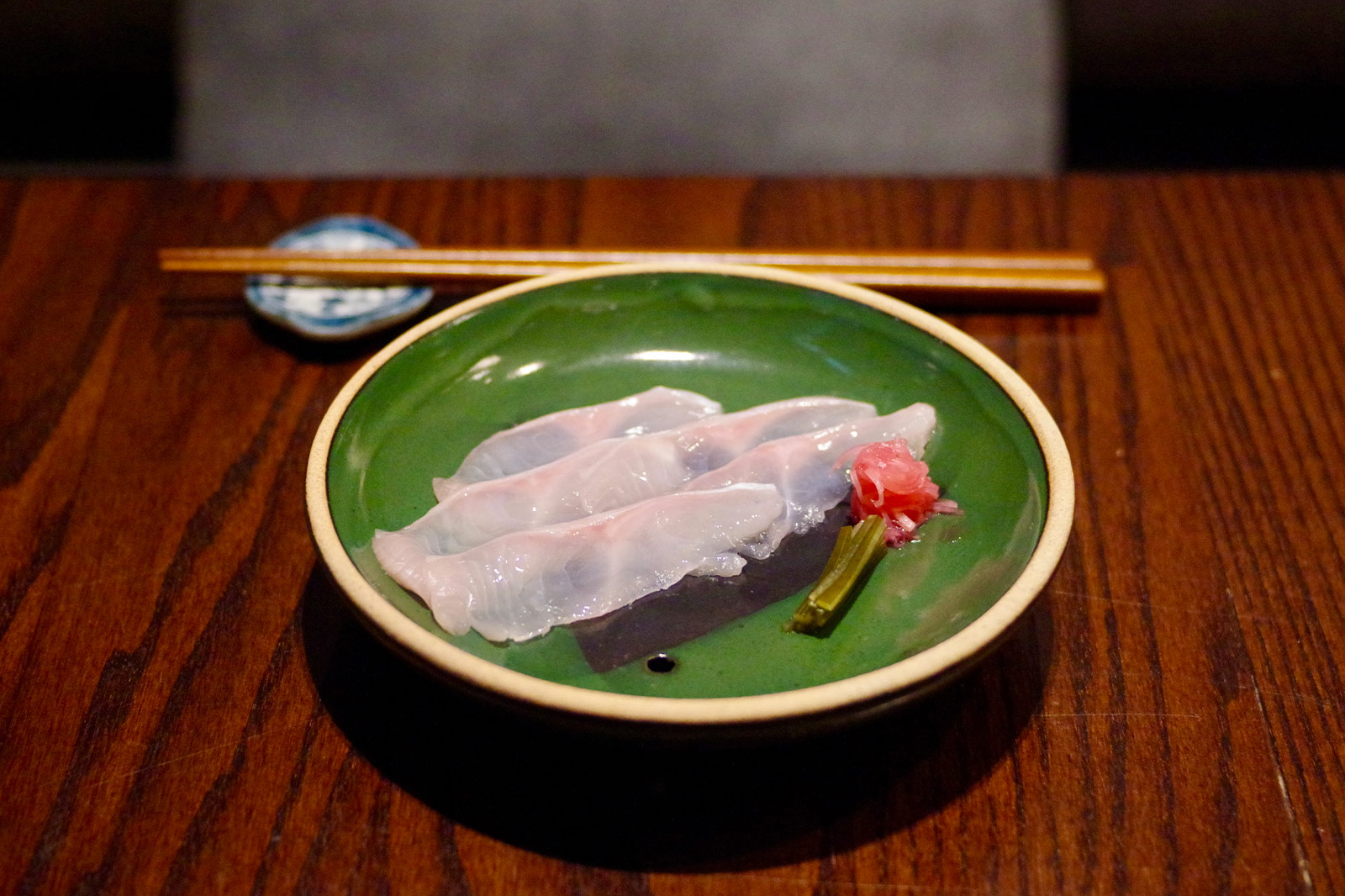 It’s not all about size but what you do with it, and the new, incredibly intimate Mayfair restaurant Roji is the definition of small but perfectly formed. The tiny 10-seater restaurant is the dream of husband-and-wife duo Tamas Naszai and Tomoko Hasegawa, both experts in Japanese cuisine with multiple awards between them. The menu will be hyper-seasonal with the majority of its seafood sourced directly from Cornish fishermen, ready to be turned into high end sushi. It promises to be a serene and cosy experience with dinners starting from £150 per head. Alternatively, they plan to run a more accessible lunch menu, though obviously expect tables to be scarce.