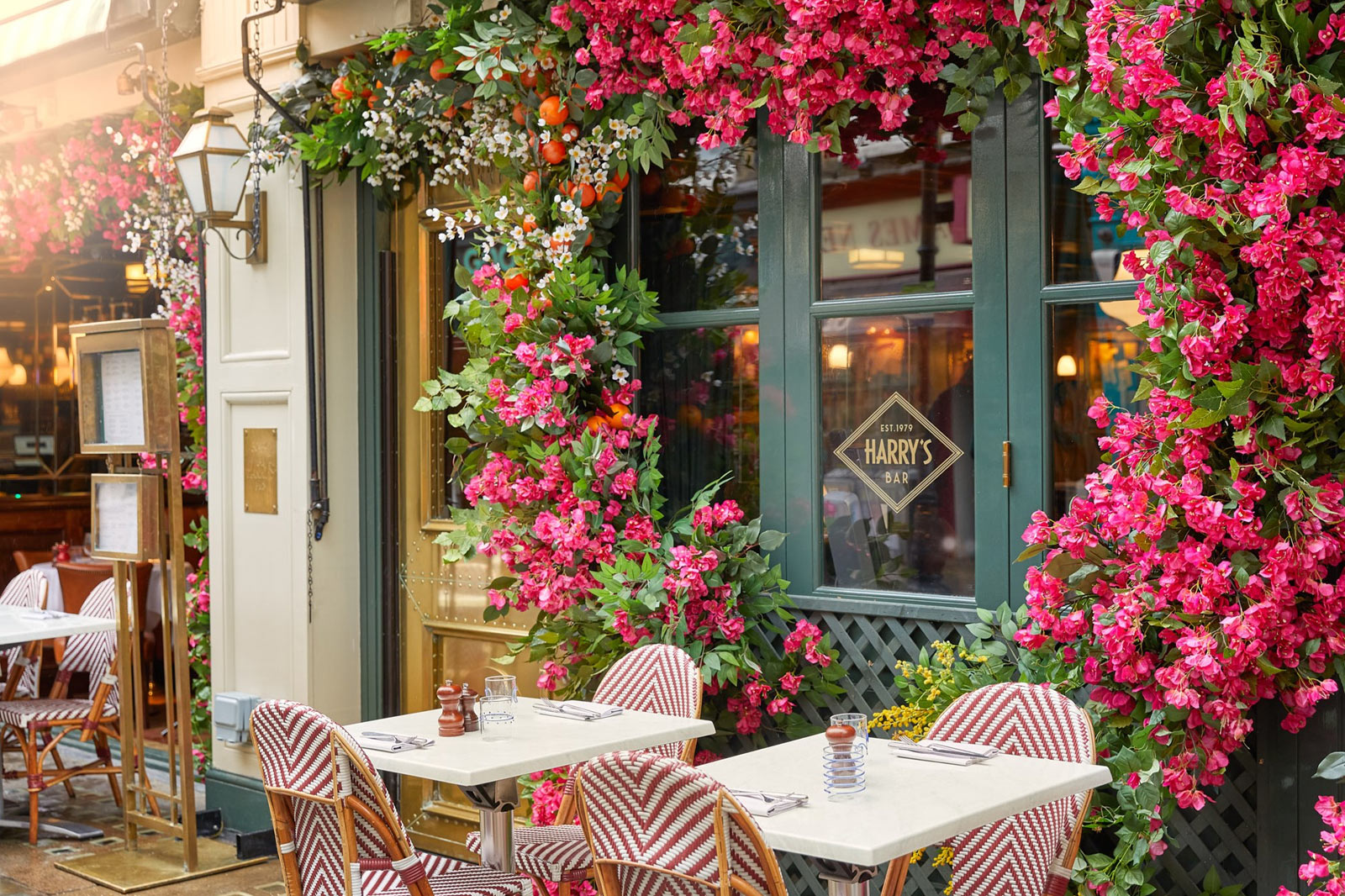 While Harry’s Bar might be a staple of fine Italian cuisine in the West End with its 1950s inspired surroundings, they’re changing things up this summer season just in time for reopening. Their Sicilian Summer themed menu will be accompanied by a redecoration of the restaurant front, bringing a slice of southern Italy to London’s streets. On the menu there’s going to be a refreshing array of cocktails inspired by Villa Ascenti Gin, including the Summer Nights and Mandorla Martini, which promise to be the perfect summer tipples.

Cyril Lignac is perhaps the most famous French celebrity chef of the modern era, hosting French versions of the TV shows Jamie’s Kitchen and The Great British Bake Off called Oui, Chef! and La Meilleur Pâtissier. After establishing a Michelin starred restaurant in Paris that closed last year, he has turned his attention to London with a new and updated version of his Paris eatery in Mayfair. It will specialise in a fusion of French and East Asian cuisine, including Madras curried crab. 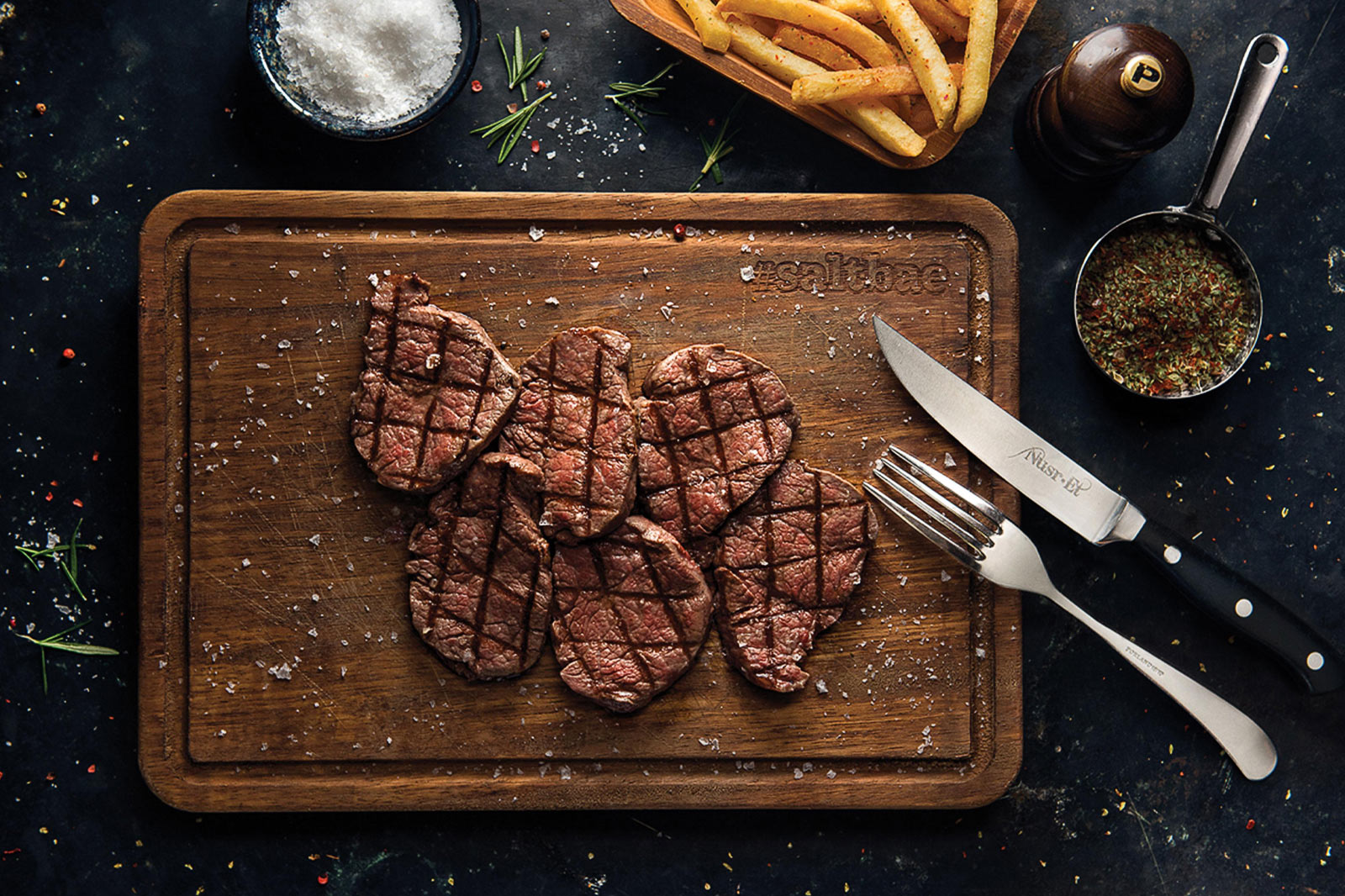 While the rise of the internet meme chef should perhaps be taken with a pinch of salt there’s no denying that Turkish restauranteur Nusret Gökçe can create a stir. Better known as his moniker Salt Bae, he quickly rose to stardom with his unorthodox and theatrical approach to slicing, seasoning and serving large tranches of meat. He’s opened outposts everywhere from Abu Dhabi to Boston, with the new London steakhouse set to be the latest jewel in his crown, nestled inside The Park Tower hotel in Knightsbridge. 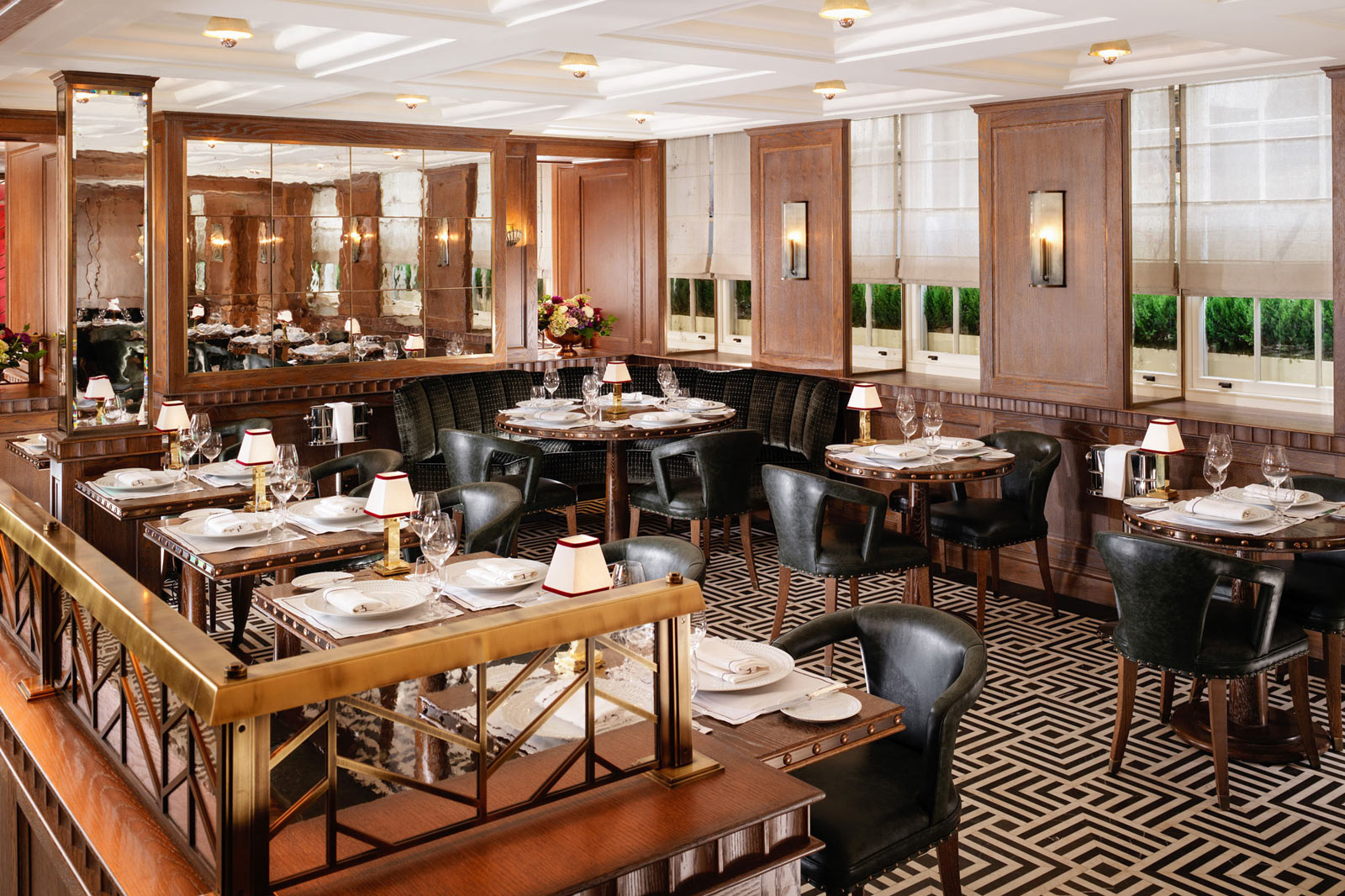 Following a year of trials, Ormer in Mayfair (one of the most established luxury venues) is setting up for their reopening with a new executive chef. Ormer has drafted Sofian Msetfi into the position, a chef who has worked in multiple Michelin star restaurants including Adare Manor in Ireland. He is bringing a seasonal focus to the tasting menu with a versatile array of food that changes with the times, featuring Dorset lamb and native lobster among many others. 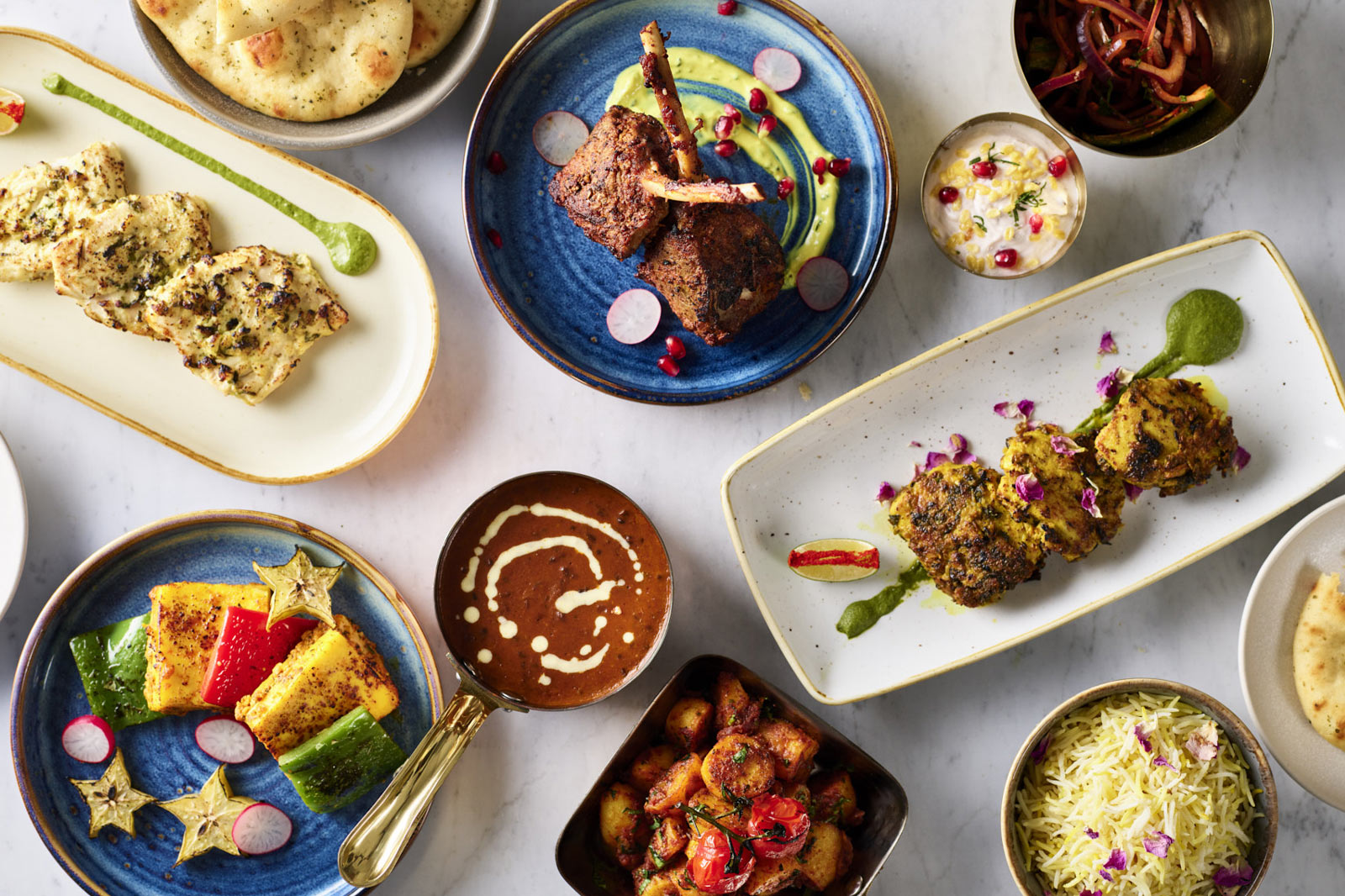 This wouldn’t be a roundup of London dining without at least one amazing curry place and the new Heritage Dulwich more than ticks the box. The kitchen will be overseen by Chef Dayashankar Sharma, a man with over 30 years of experience in critically acclaimed Indian restaurants in the UK and India. On his menu is a wide range of regional dishes from India including northern Dhaba wala murgh and southern Nariyalwala jhinga and Sarsebata maach – each dish promising a combination of traditional cooking techniques and modern flavours. 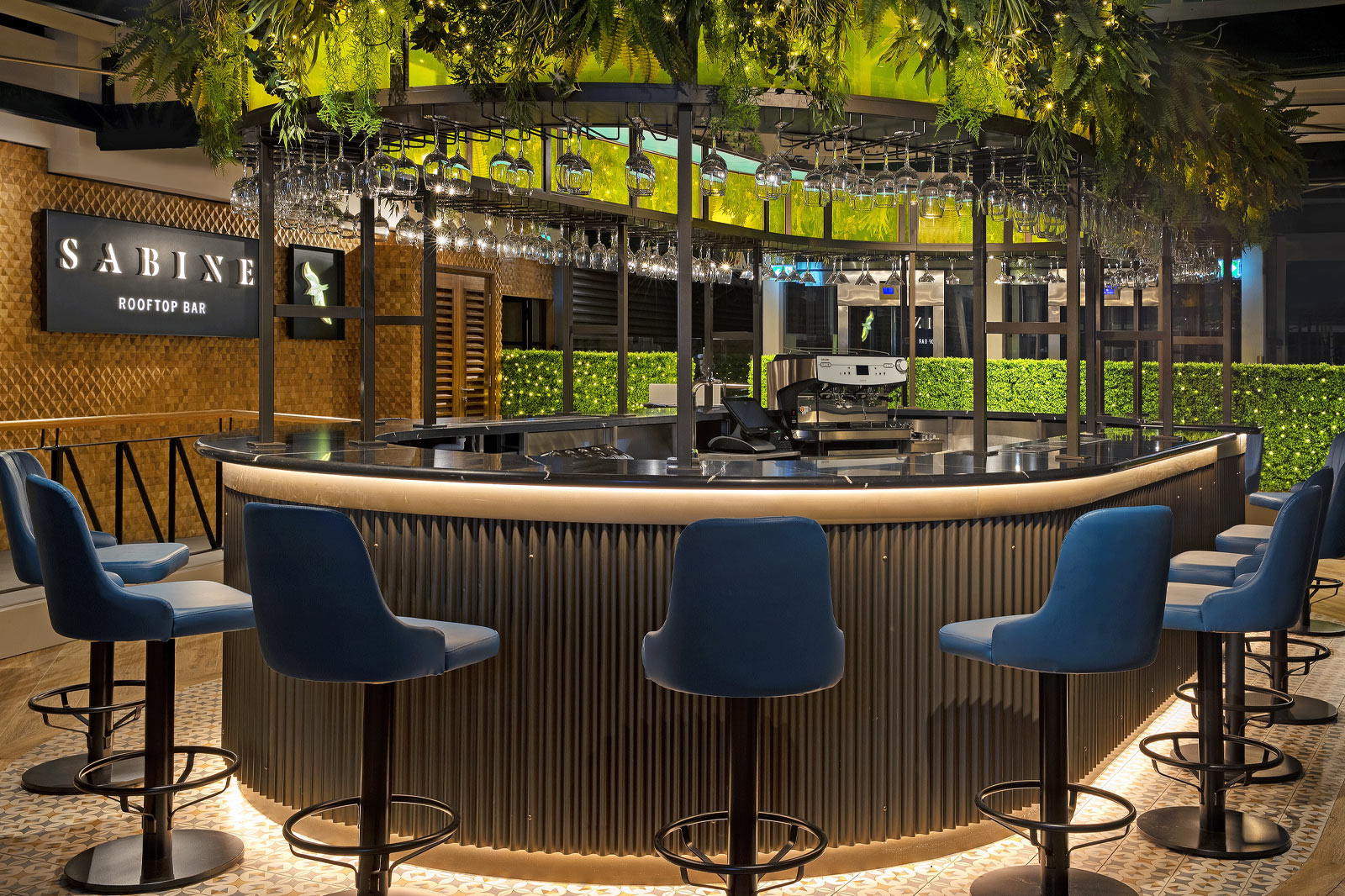 If you’re after a cocktail and light bite rather than a full-on dining experience, you can’t go wrong with Sabine, a brand-new rooftop bar with views overlooking St Paul’s Cathedral. With a strong botanical theme, it’s a stylish oasis hidden away on the skyline, perched on top of the Leonardo Royal London St Paul’s hotel. As befits its botanical theme, the snacks and drinks on offer will be seasonal, making for a versatile menu that changes throughout the year. 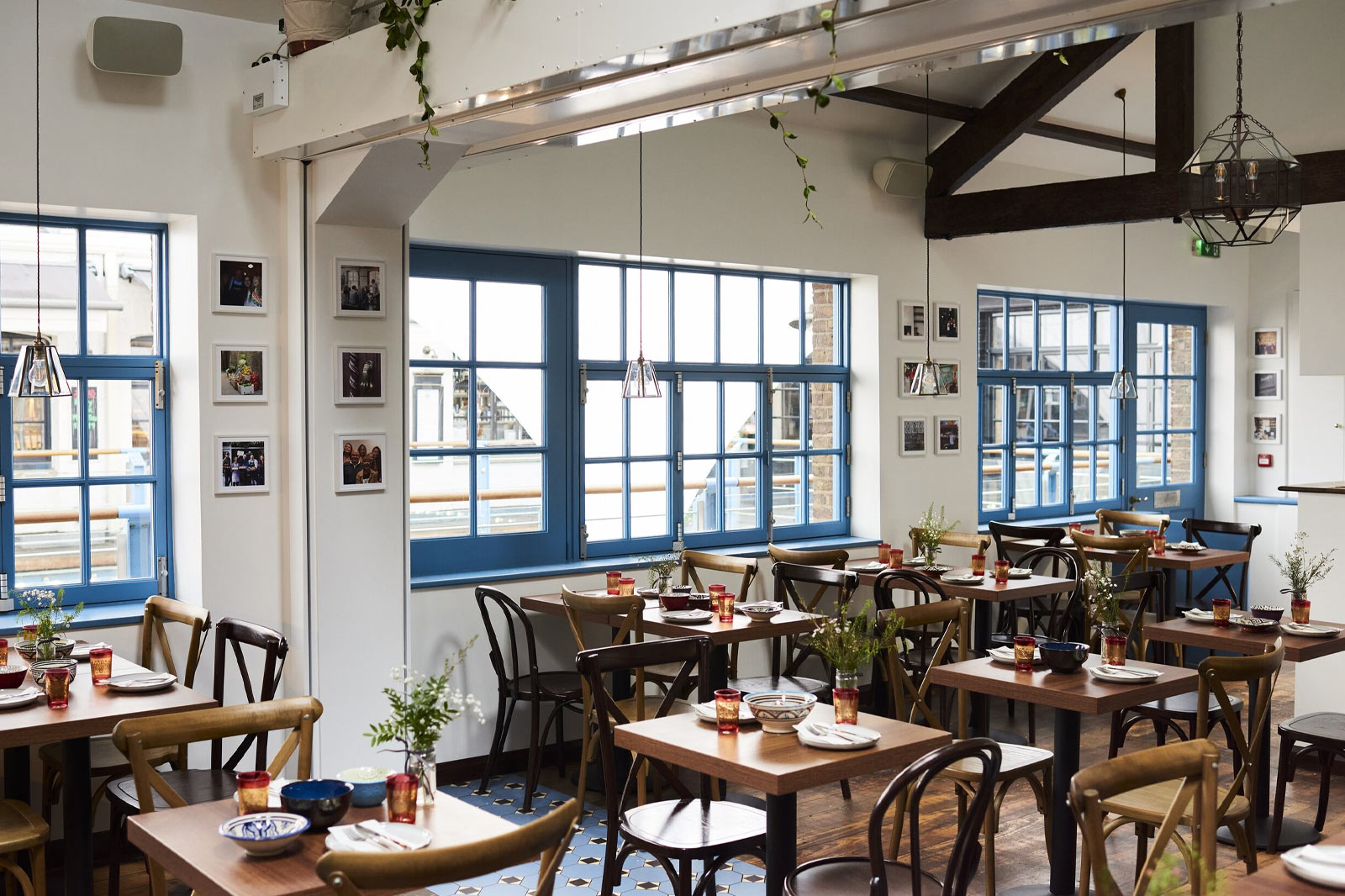 London is one of the top multi-cultural centres of the world and nowhere exemplifies that better than Imad’s Syrian Kitchen. Imad ran four successful restaurants in Damascus before violence destroyed them – forcing him to flee to the UK as a refugee. After much anticipation he is finally making his London restaurant debut. It’s a story of resilience and great food and you can expect to find plenty of Middle Eastern classics like falafel and halloumi at his kitchen on Carnaby Street. 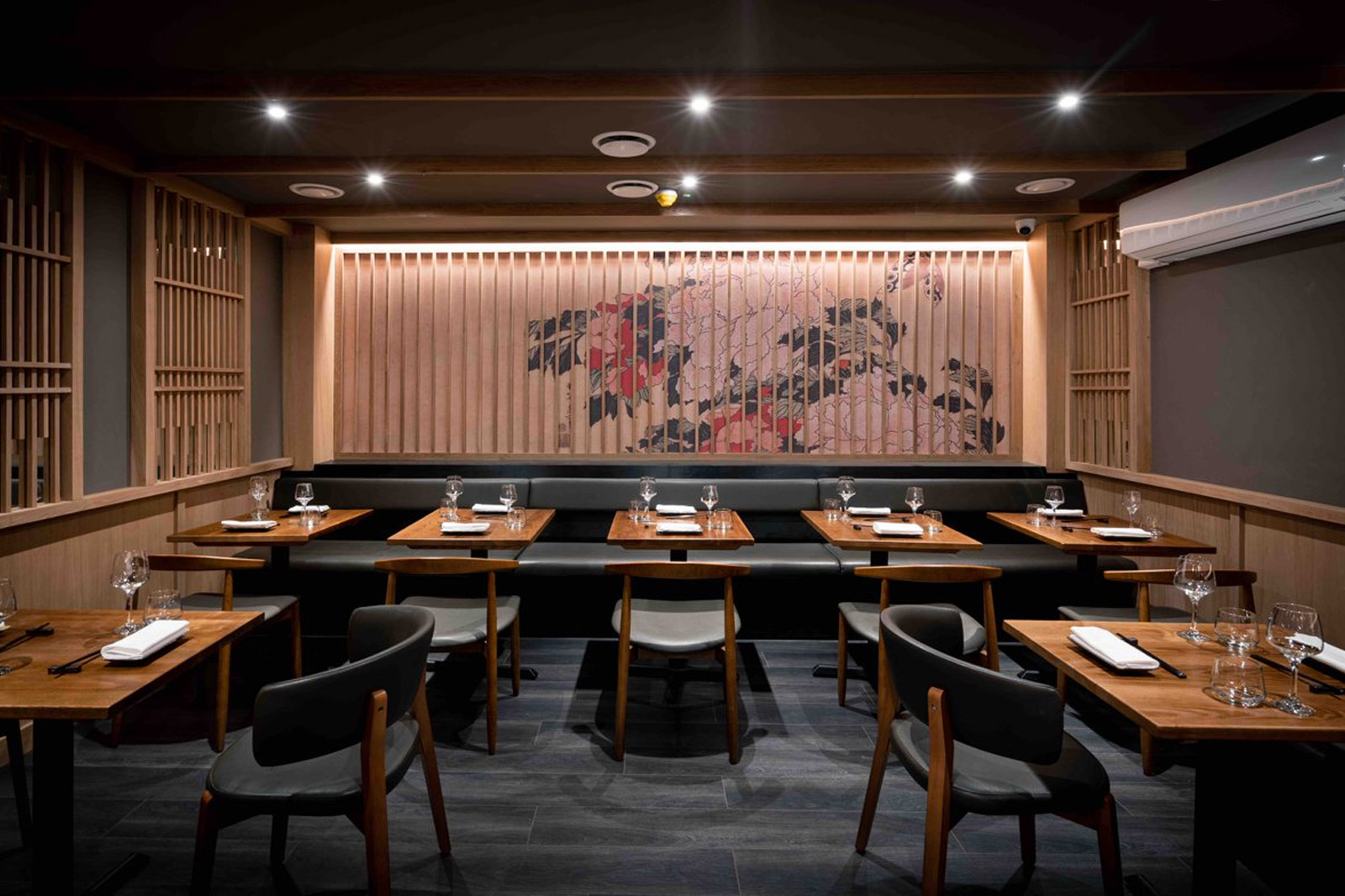 Hot Stone is branching out with a second restaurant in the Fitzrovia area of London. It’s one of the most anticipated openings in recent times with demand for tables already high, and with good reason. It is one of only eight restaurants in London that serves certified Kobe beef, alongside its other Japanese delicacies including wagyu, sushi and sashimi. Going here for their fusion of modern and traditional cooking techniques as your first meal out after lockdown would not be a mistake. 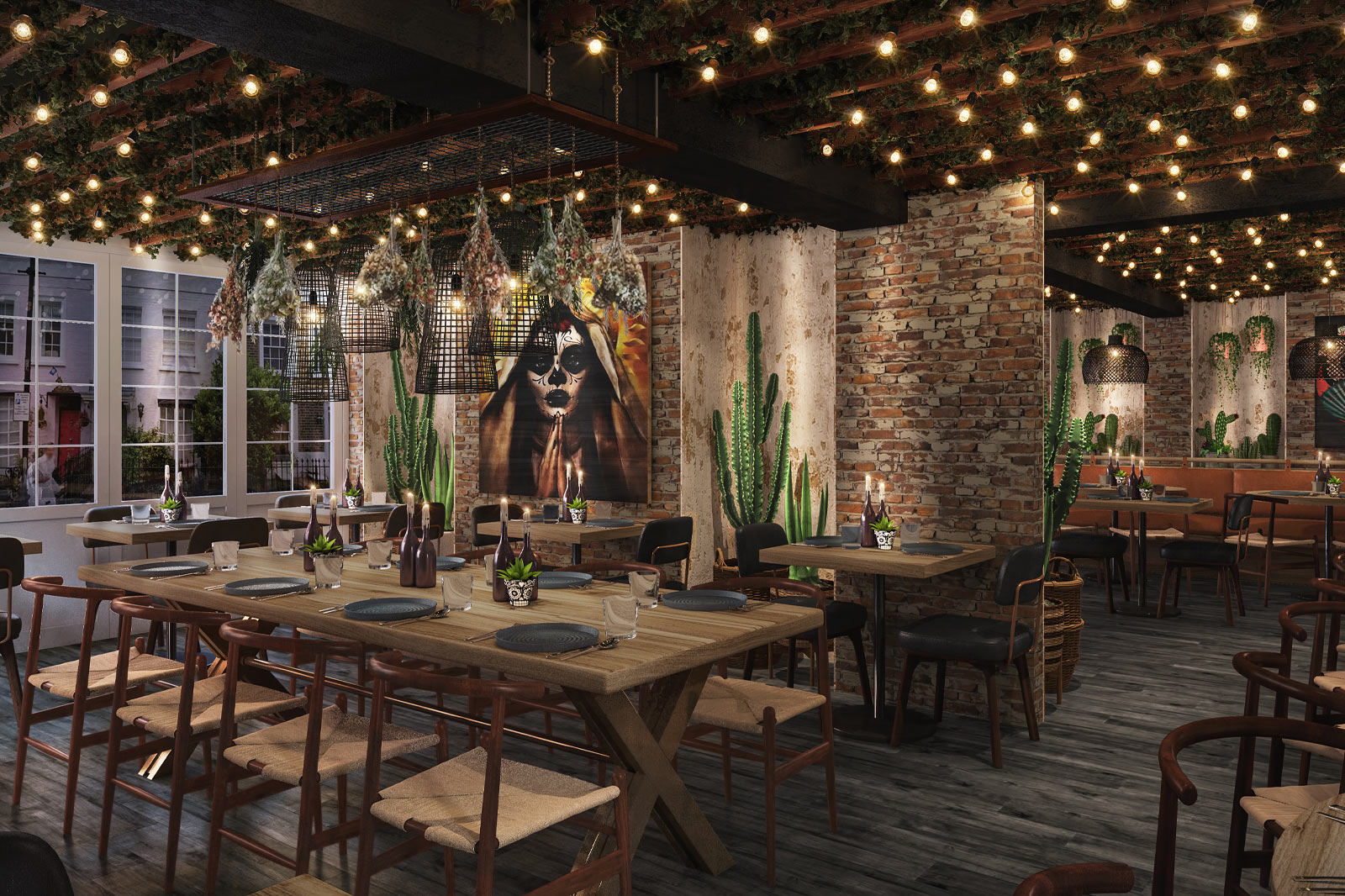 Something that has been missing from the past year has been the opportunity to experiment and one of the most interesting new fusion restaurants opening is Los Mochis, a Japanese- Mexican eatery whose influences come from both sides of the Pacific. The menu features Asian twists on Mexican classics with dishes like Trailer Park KFC – Korean fried chicken and Gangster Tacos. All set within a dining room with Mexican design enhanced by fine Japanese finishing. It promises to be an atmospheric and interesting culinary experience.