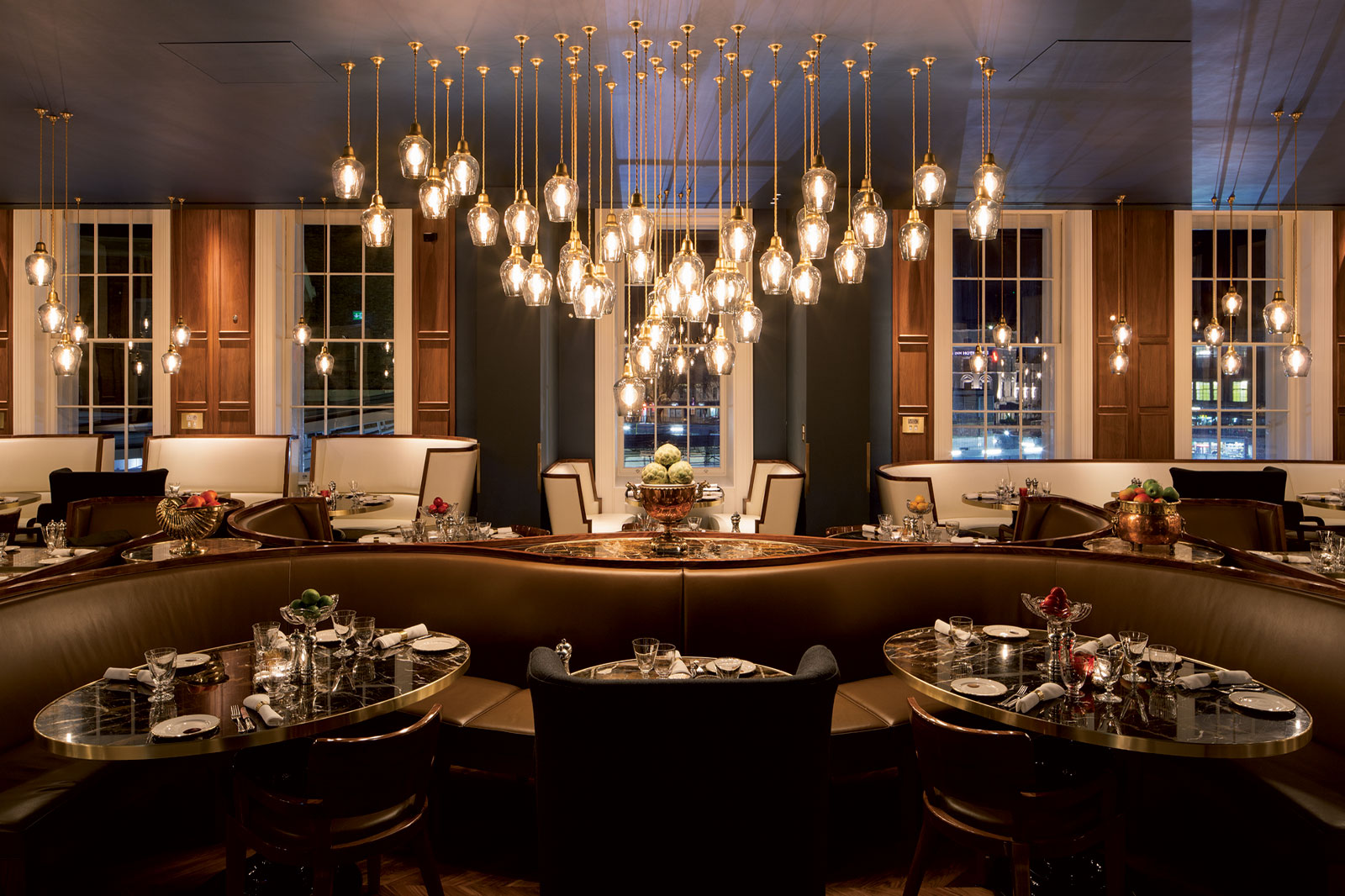 Cornish cod with buttered leek, apple, and thyme dressing; roasted guinea fowl with sweet corn purée and chicken jus; and Moules Frites in a white wine, shallot and parsley sauce. Those dishes alone are enough to get excited about RAILS, the new restaurant that has replaced Plum + Spilt Milk at the Great Northern Hotel in King’s Cross. It’s being overseen by chef Stéphane Cerisier, who has over 25 years of experience of French cuisine. 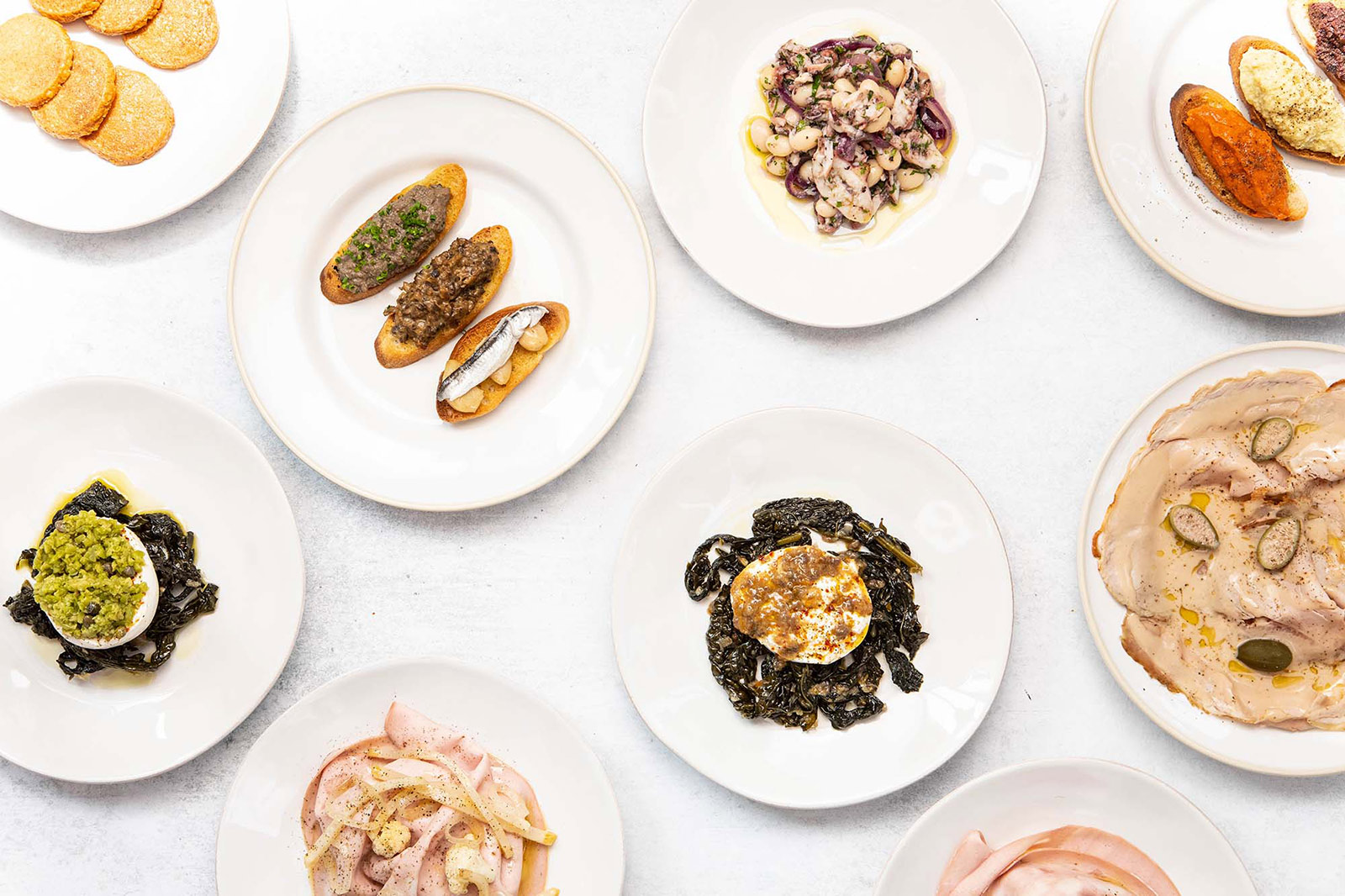 Pasta is usually a secondary option on menus, which is why the growth of London’s pasta bar scene is so exciting, as it allows the dish sit at the centre of the menu where it can truly shine. And shine it does at Notto, a venture from Phil Howard, a chef who created a mail- order pasta service during lockdown. Now his pasta creations have a permanent home in Piccadilly at great value prices considering the wealth of Michelin star experience between the founder, head chef, and general manager. 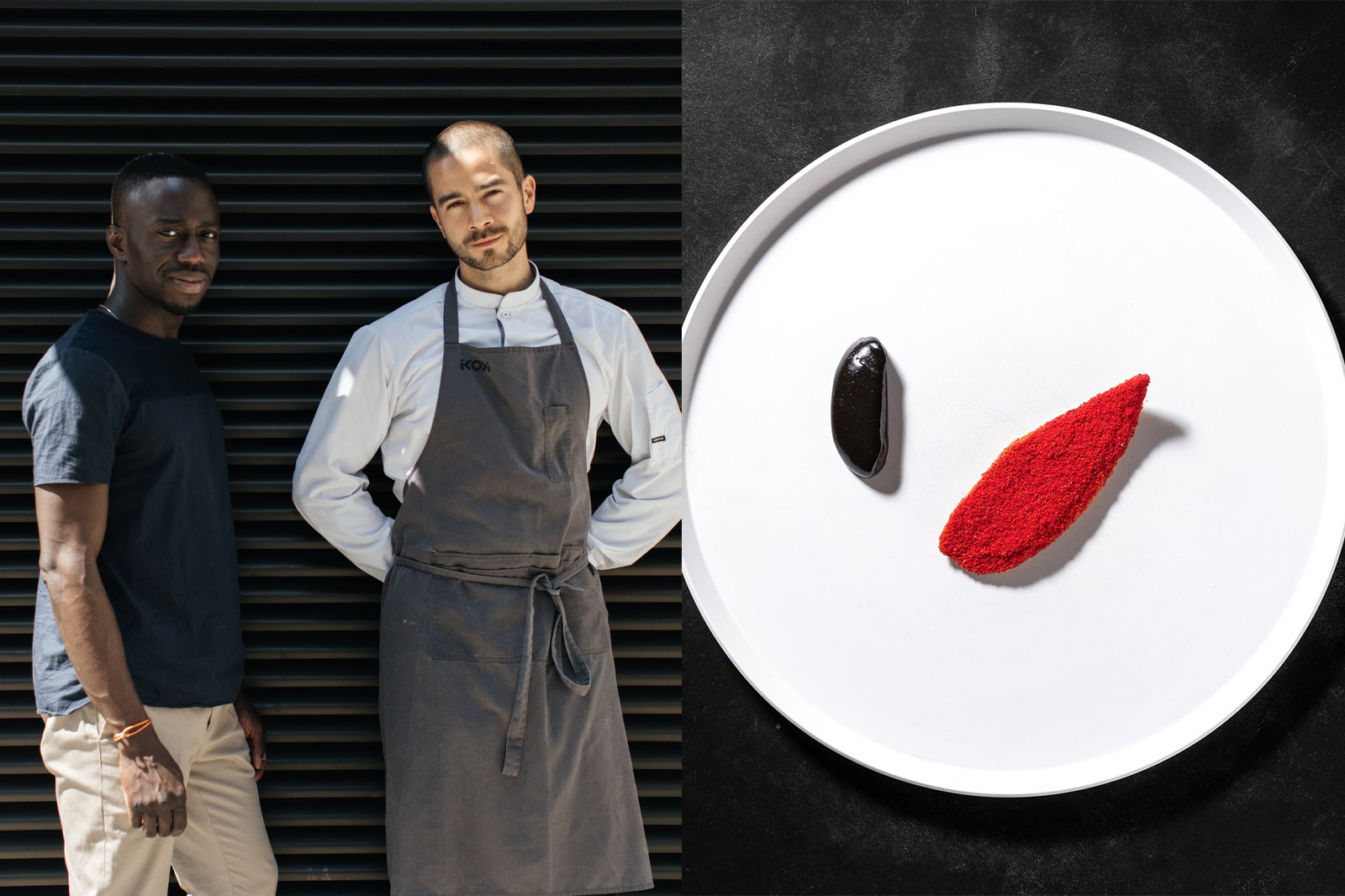 While Ikoyi has been around for five years in St James’ Market, they’re preparing for a new beginning of their own, moving location to 180 The Strand. Ikoyi serves a menu of seasonal British produce with a beautifully spiced sub-Saharan West African twist. They’re one of the fastest restaurants to achieve one and then two Michelin stars, making their move to the more central area of The Strand a celebration of their success. Opening in December. 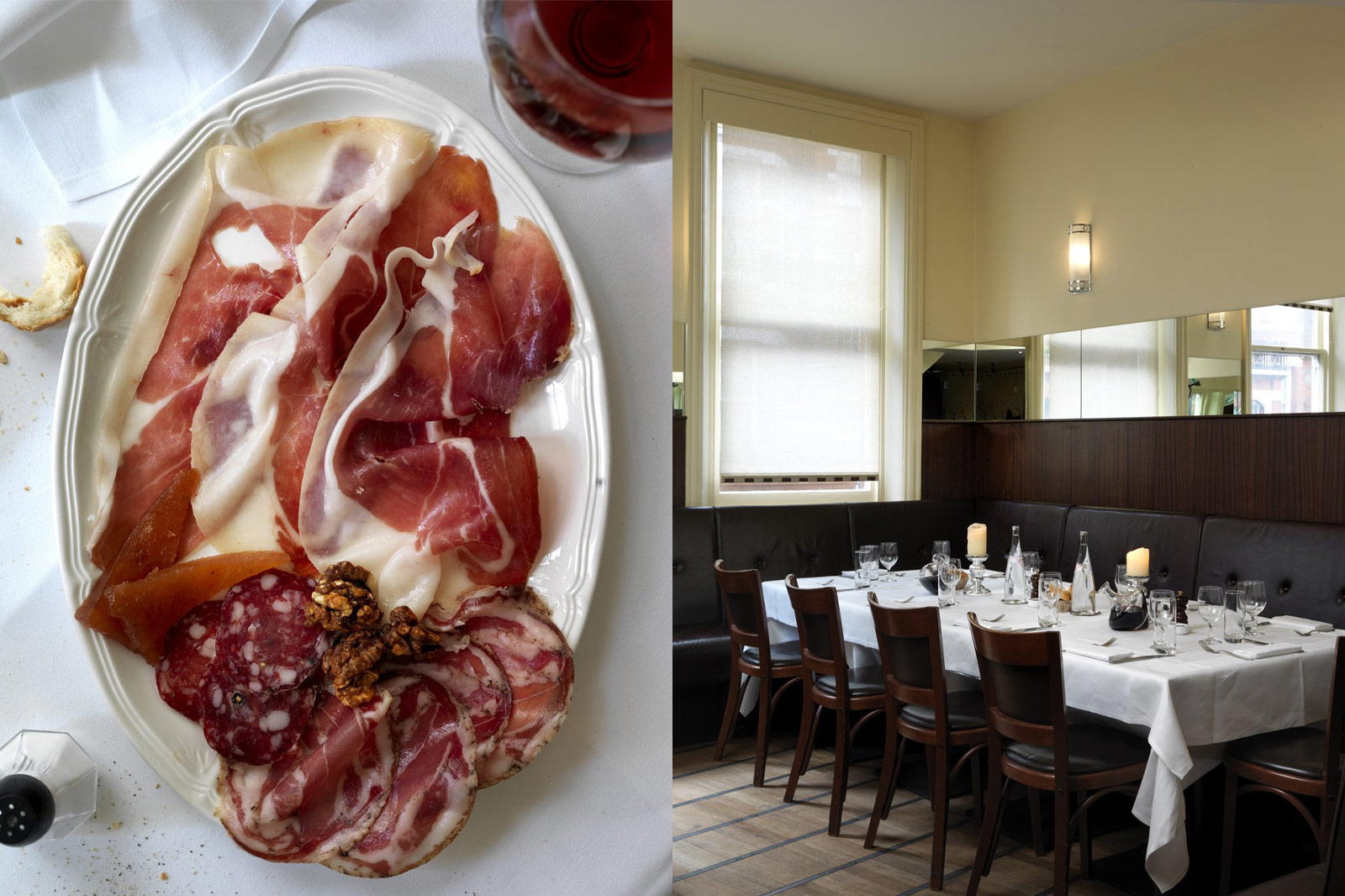 Bouchon Racine is a new dining space above the Three Compasses bar in Farringdon, a location that has been a pub for 300 years. It’s the project of Dave Strauss and Henry Harris, combining their experience of British pubs and French dining to provide an intriguing fusion. The menu is led by French classics in a casual style and it’s a similar story with the wine list. 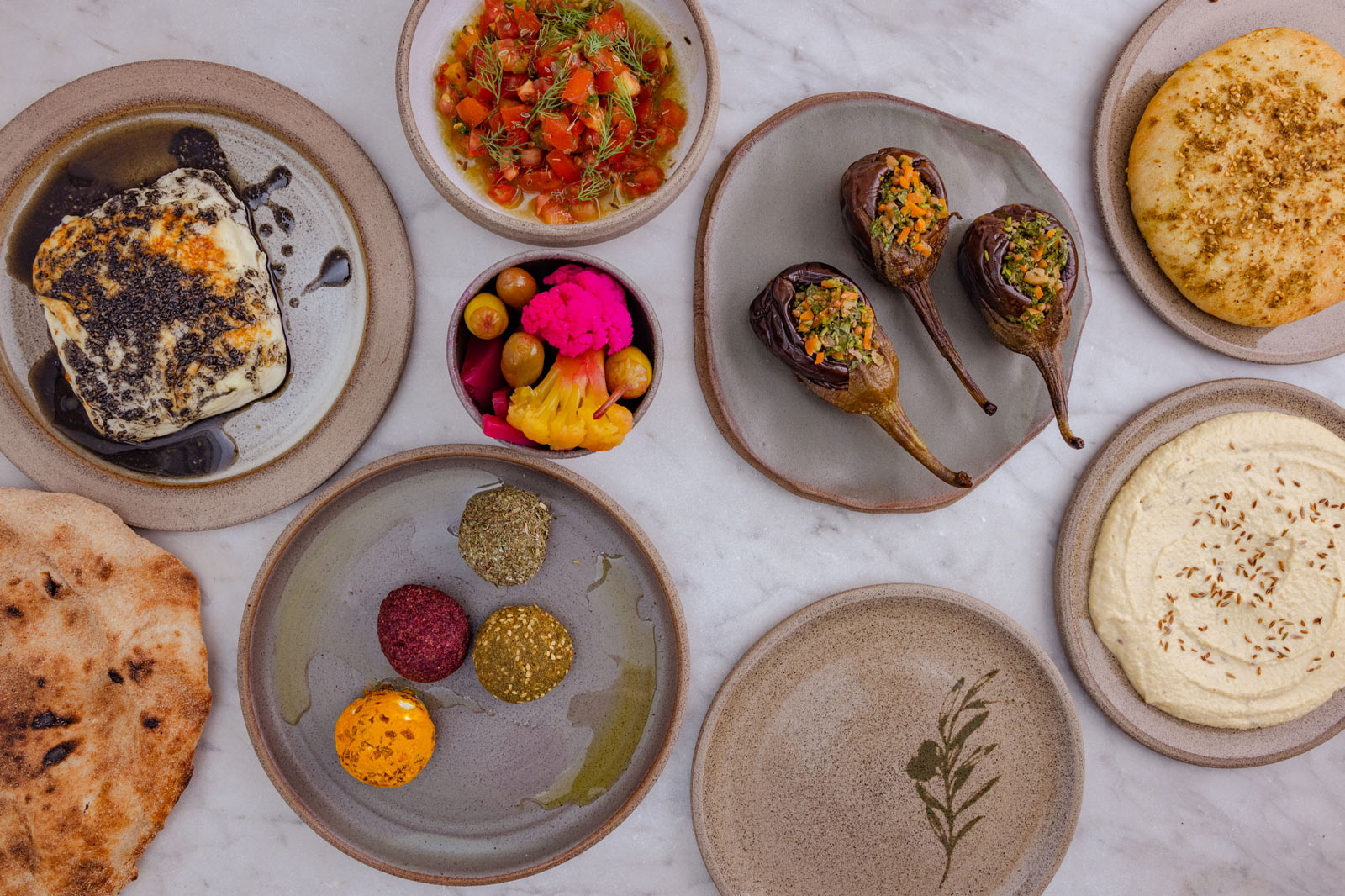 Fadi Kattan has already established himself as an exceptional chef in his home state of Palestine and now he has come to London to launch his first restaurant in the British capital. Akub promises a menu of modern Palestinian cuisine with dishes like arak cured sea bream and freekeh risotto. The name Akub is derived from a flowering thistle that’s a popular symbol of Palestine. 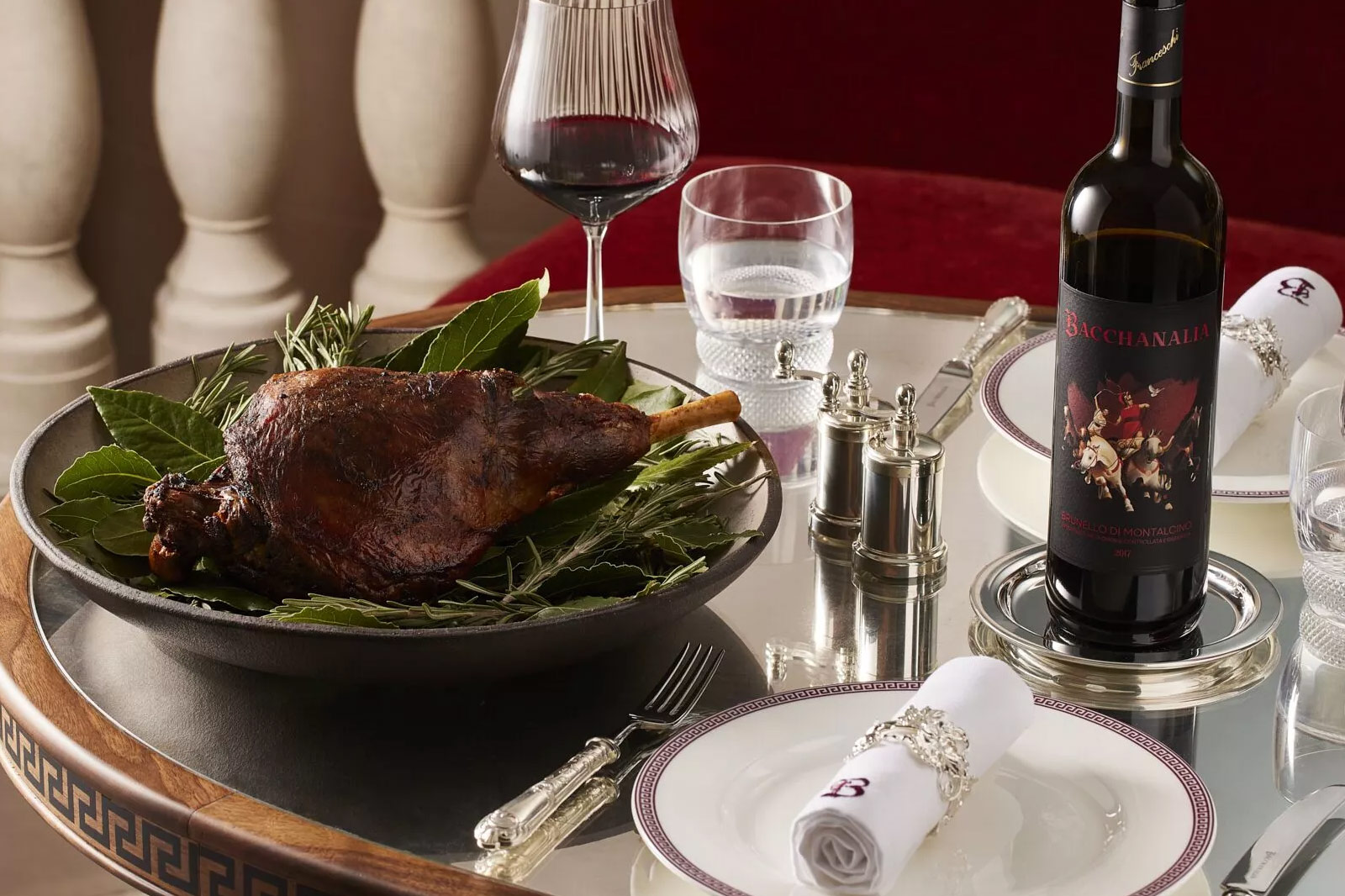 The concept of Bacchanalia references the historic Roman god Bacchus, the lord of wine who was known for throwing the hottest parties in town. Bacchanalia offers you the chance to dine like the Romans of old with a Mediterranean menu served in the style of a shared banqueting experience. Plus, artwork abounds with antique statuary standing side by side with the works of modern greats like Damien Hirst. 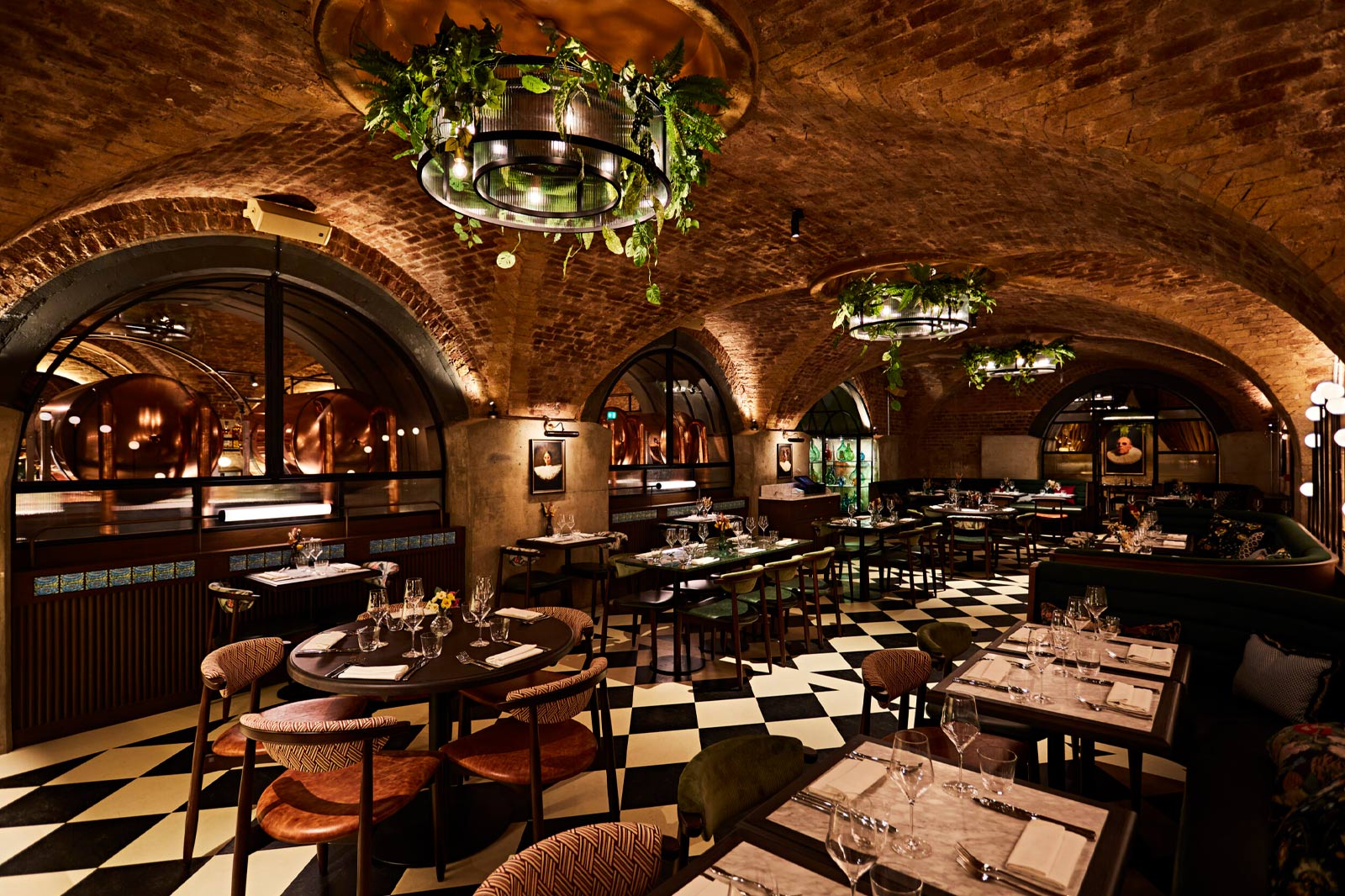 Set at the site where London’s first Royal alcohol licence was granted, The Libertine is a venue steeped in the city’s history of indulgence. Expect a seasonal menu and extensive drinks list, all of which are to be enjoyed in the setting of the Royal Vaults, providing an intense atmosphere of revelry and fun.  A place to enjoy the liberty of liberal libations.