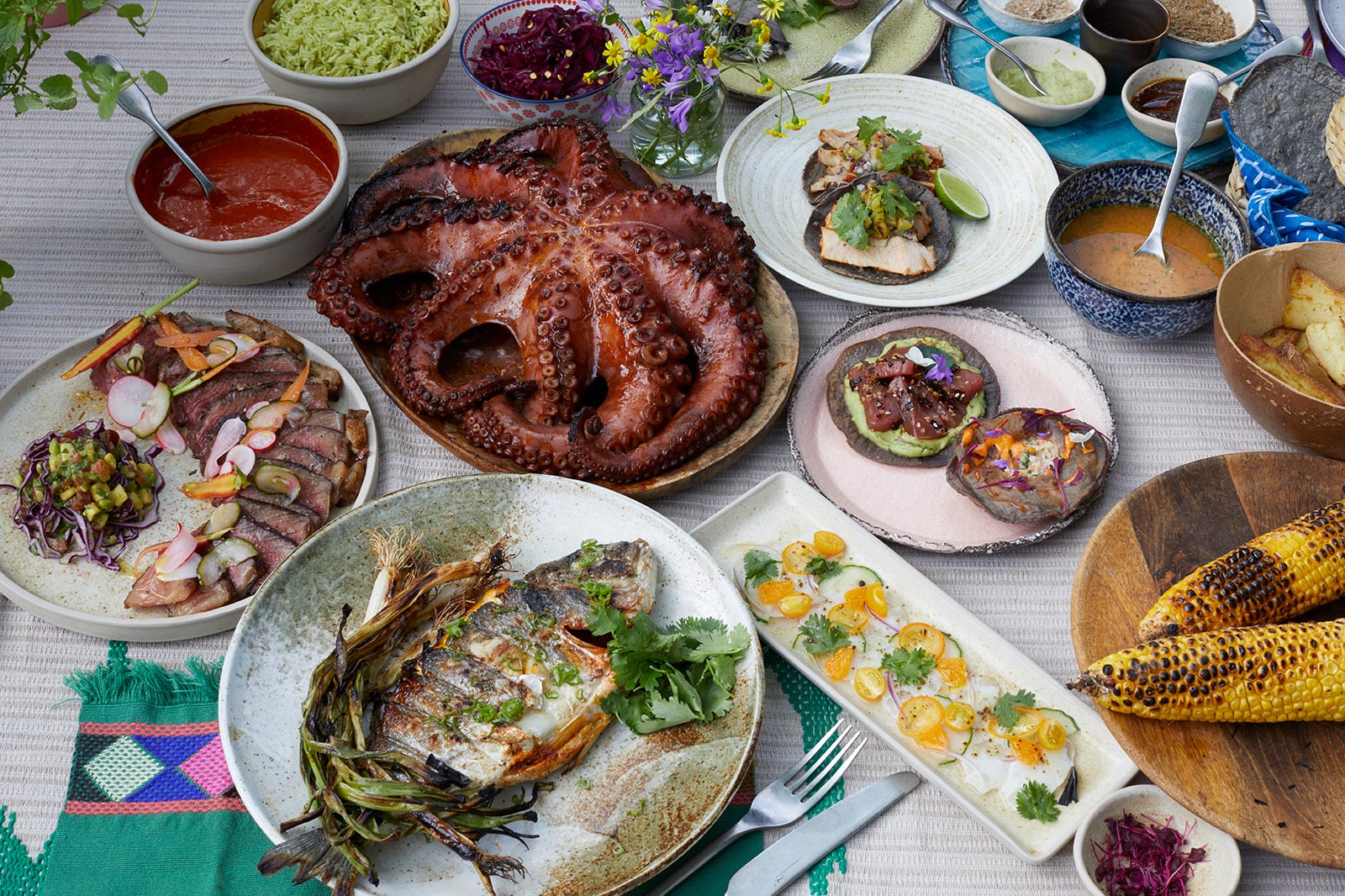 Cavita is the first solo project from Mexican chef Adrianna Cavita and promises that most welcome of combinations, excellent British produce with international flair. Take for example the Carlingford Rock Oysters with Clamato oil and jalapeno vinaigrette, as well as Yellow Tail Aguachile Rojo with watermelon, mezcal and ‘grasshopper’ seasoning. Prior to setting up Cavita, Adrianna has worked in kitchens like the internationally acclaimed Pujol in Mexico City. Opening early May. 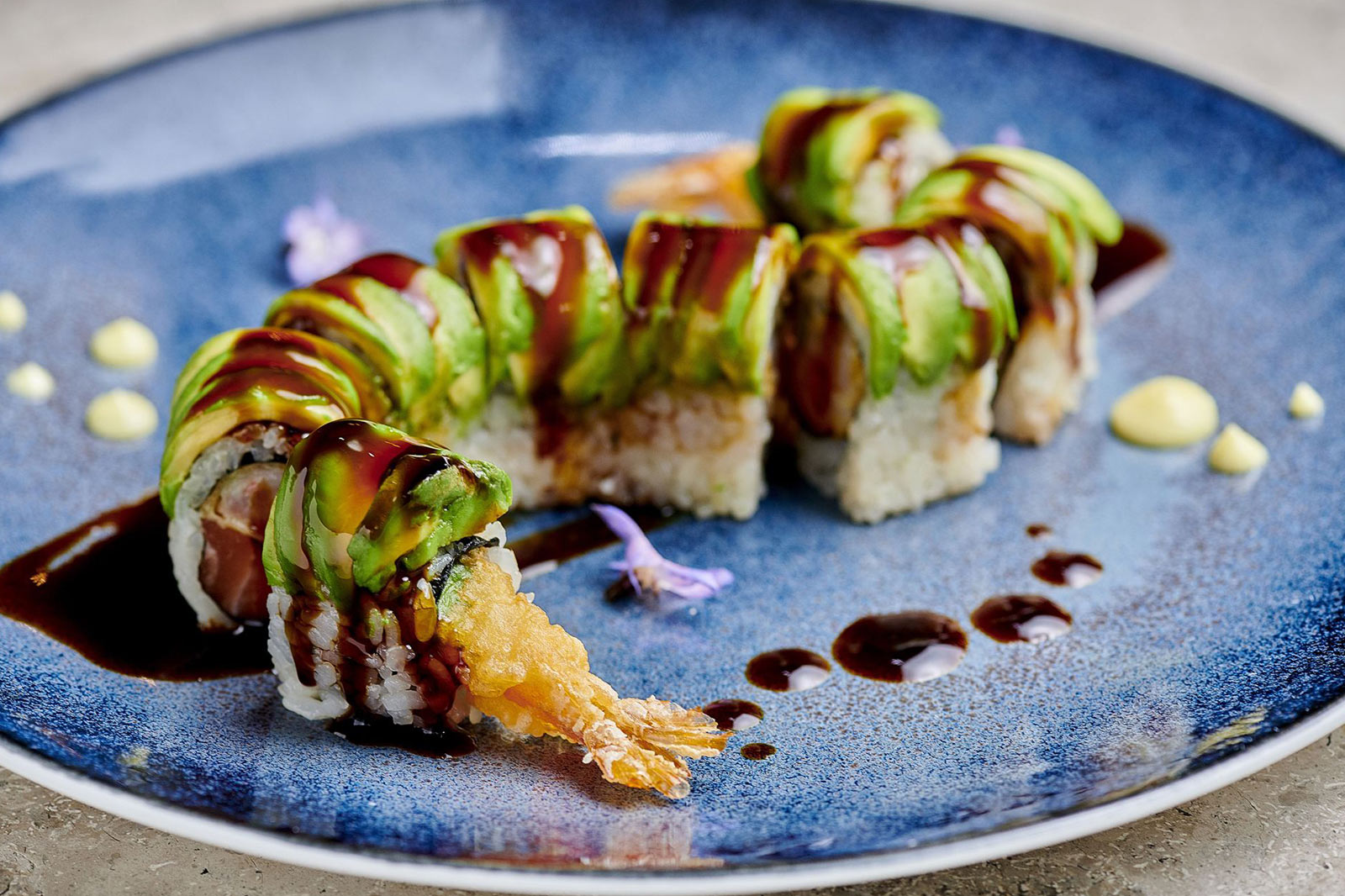 Chotto Matte has been a staple in Soho for a while but now they’re expanding with a second site in Marylebone, showing just how successful the project has been. Chotto Matte specialises in Nikkei cuisine, an international fusion of Japanese and Peruvian cooking. The menu will include firm favourites like sashimi and Anticucho barbecue, as well as new dishes such as robatayaki salmon with smoked jalapeño chilli. Opening later this month. 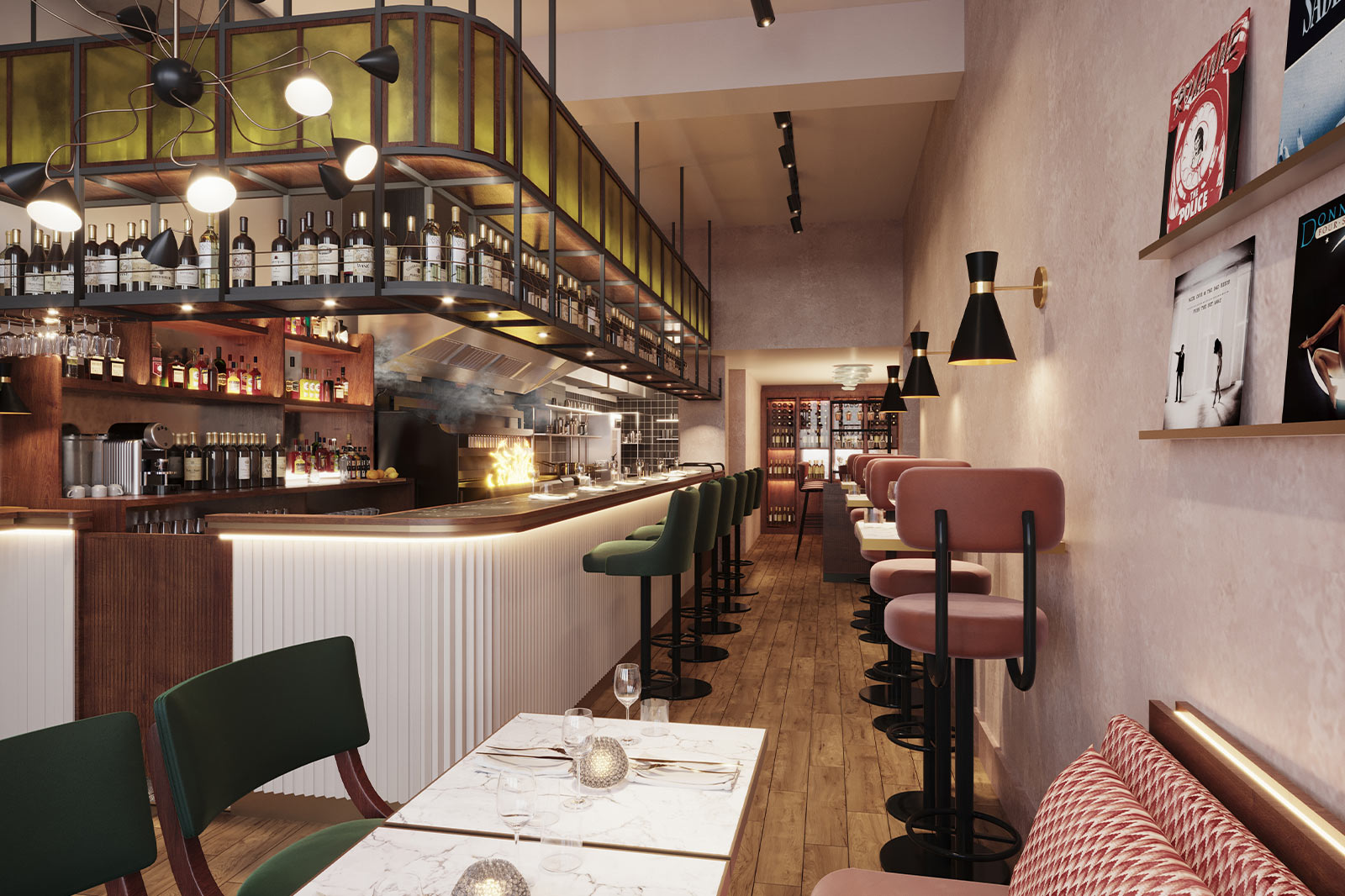 Located just off Portobello Road, Caia is a lively wine bar, restaurant and music venue. The wines on offer are expertly curated and range from something a little different like Jurtschitsch’s Mon Blanc or Fiona Beeston’s Clos des Capucins to the more familiar, such as Querciabella’s Camartina and Domaine Martin’s Château Gloria. The basement area is also fully equipped with a killer sound system and the venue will host monthly live events. Open now. 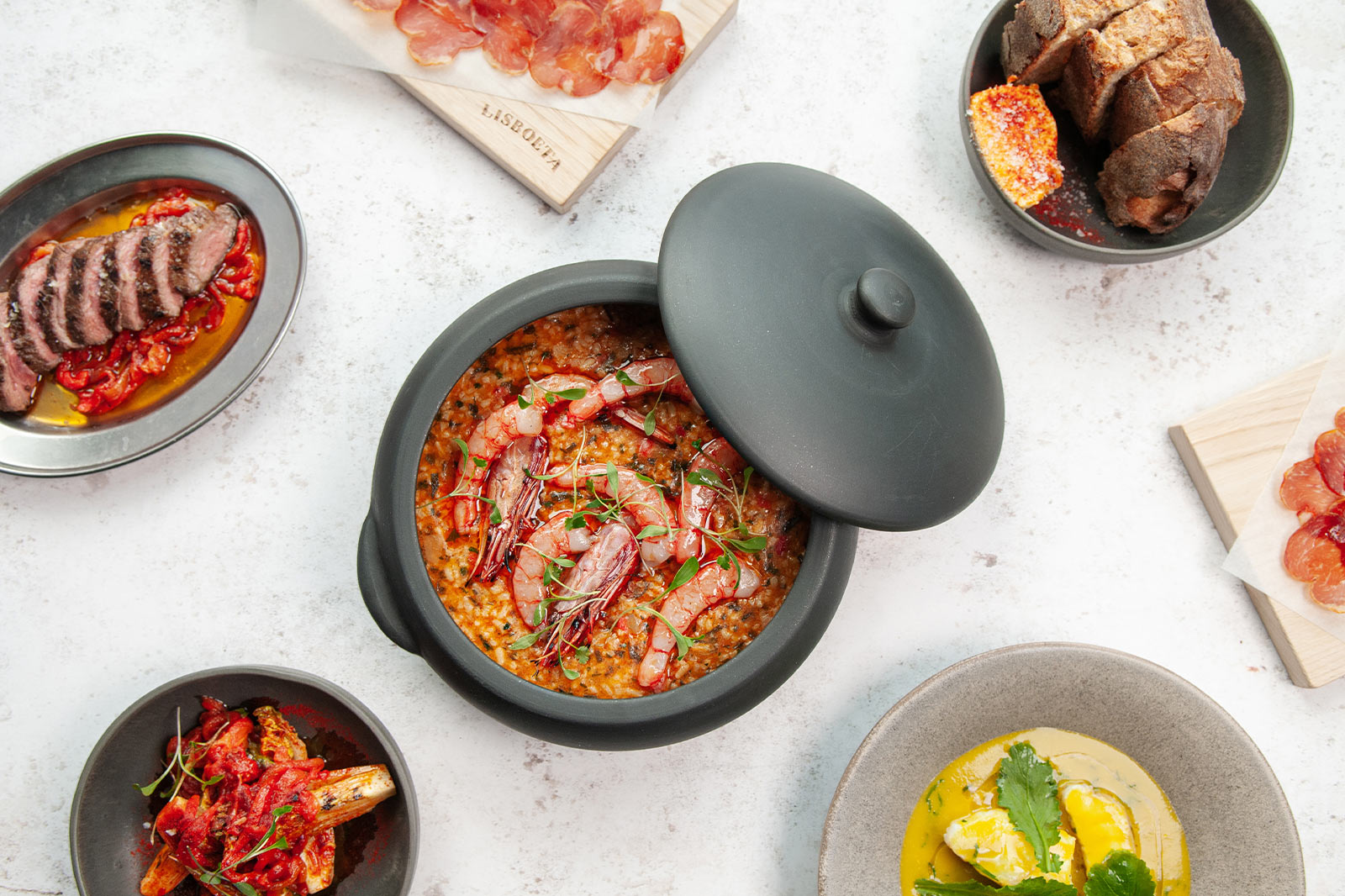 A Lisboeta is a person from Lisbon, so it’s little surprise that the restaurant of the same name is a love letter to the Portuguese capital. It will stock Portuguese wine, feature an extensive tascas menu and an interior designed by an architect who works in both London and Lisbon. Tascas is a traditional family style of large, communal meals common in Lisbon. These days we could all use some community and that’s exactly what Lisboeta promises. Opening spring 2022.

Ochre at The National Gallery, Trafalgar 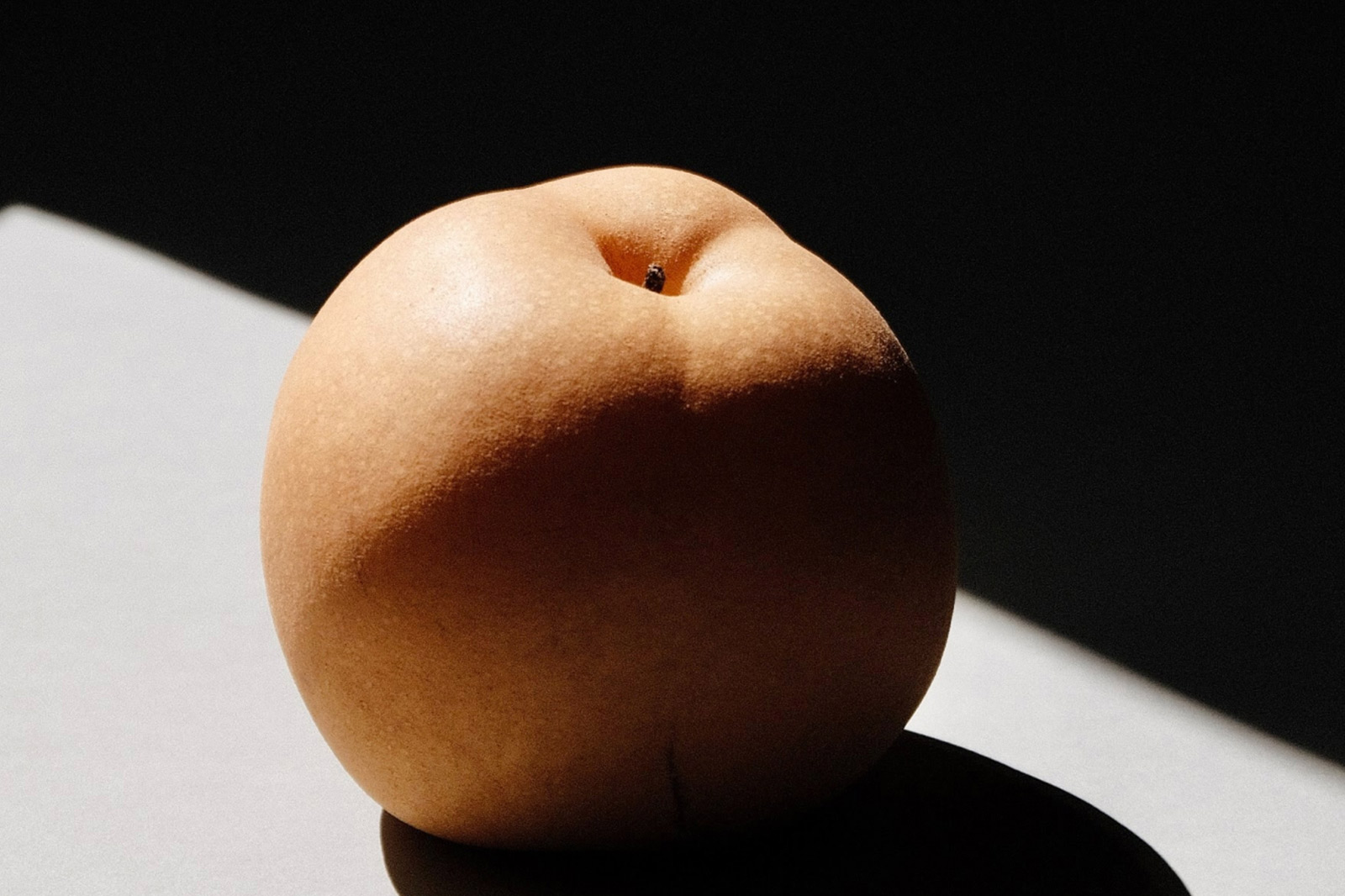 Ochre is a new dining concept at The National Gallery from the team behind Muriel’s Kitchen. It offers breakfasts, weekend brunch, afternoon tea and dinners for those visiting the gallery. As you might expect from its location, the menu focuses on everything great about British food, including their own luxurious version of a fish finger sandwich with beer battered hake. Or for dinner there’s West Country lamb or suckling pork. Opening this month. 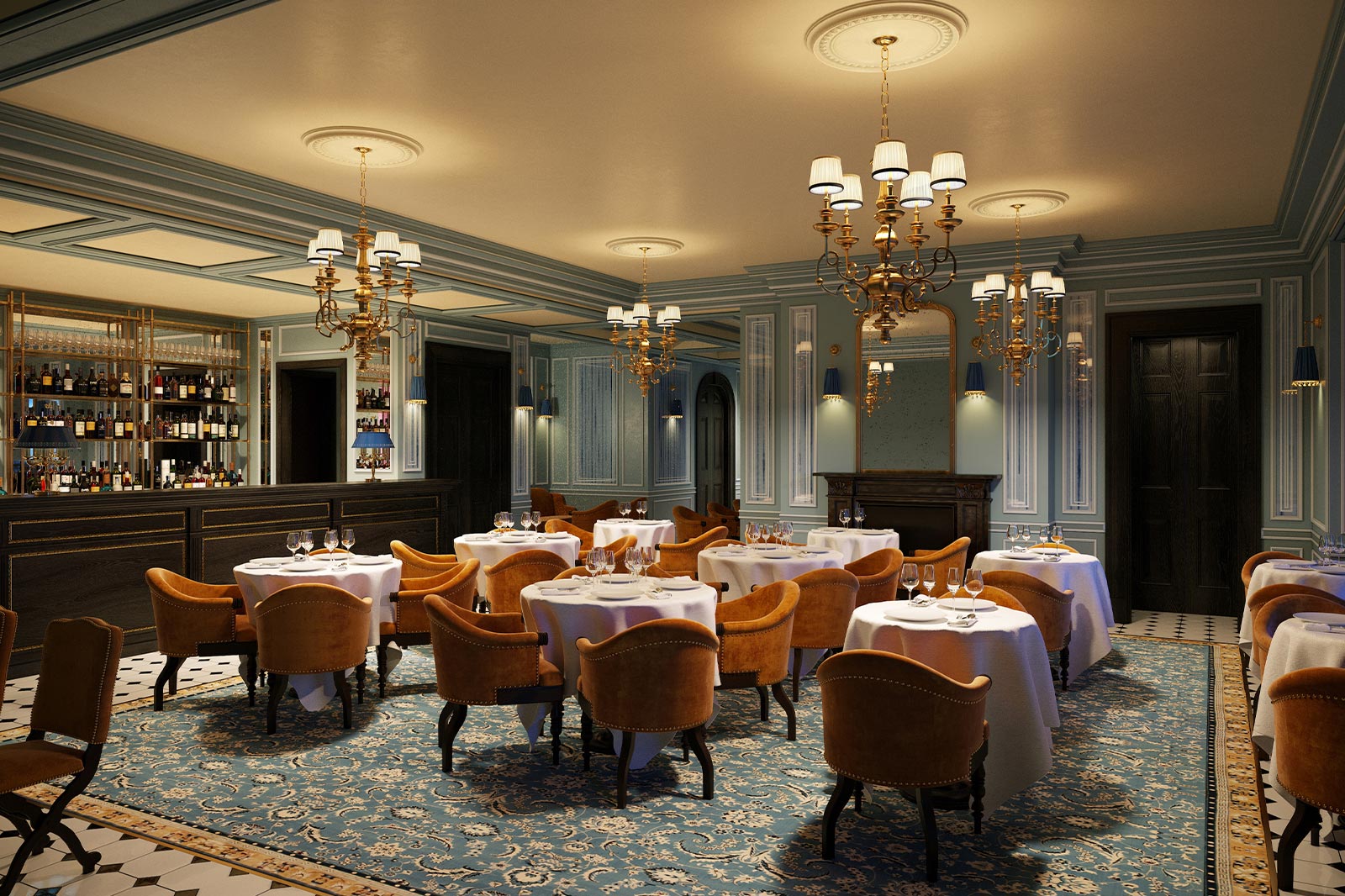 The Twenty Two is a new hotel, all-day public restaurant and private members club opening at 22 Grosvenor Square. Focusing on the restaurant, it will serve modern-British menus with influence from southern Europe, while promoting quality seasonal produce, local suppliers and mindful practices. The interiors are designed by award-winning Miami designer Natalie Miyar in an opulent but welcoming style with silks and velvets. Opening spring 2022. 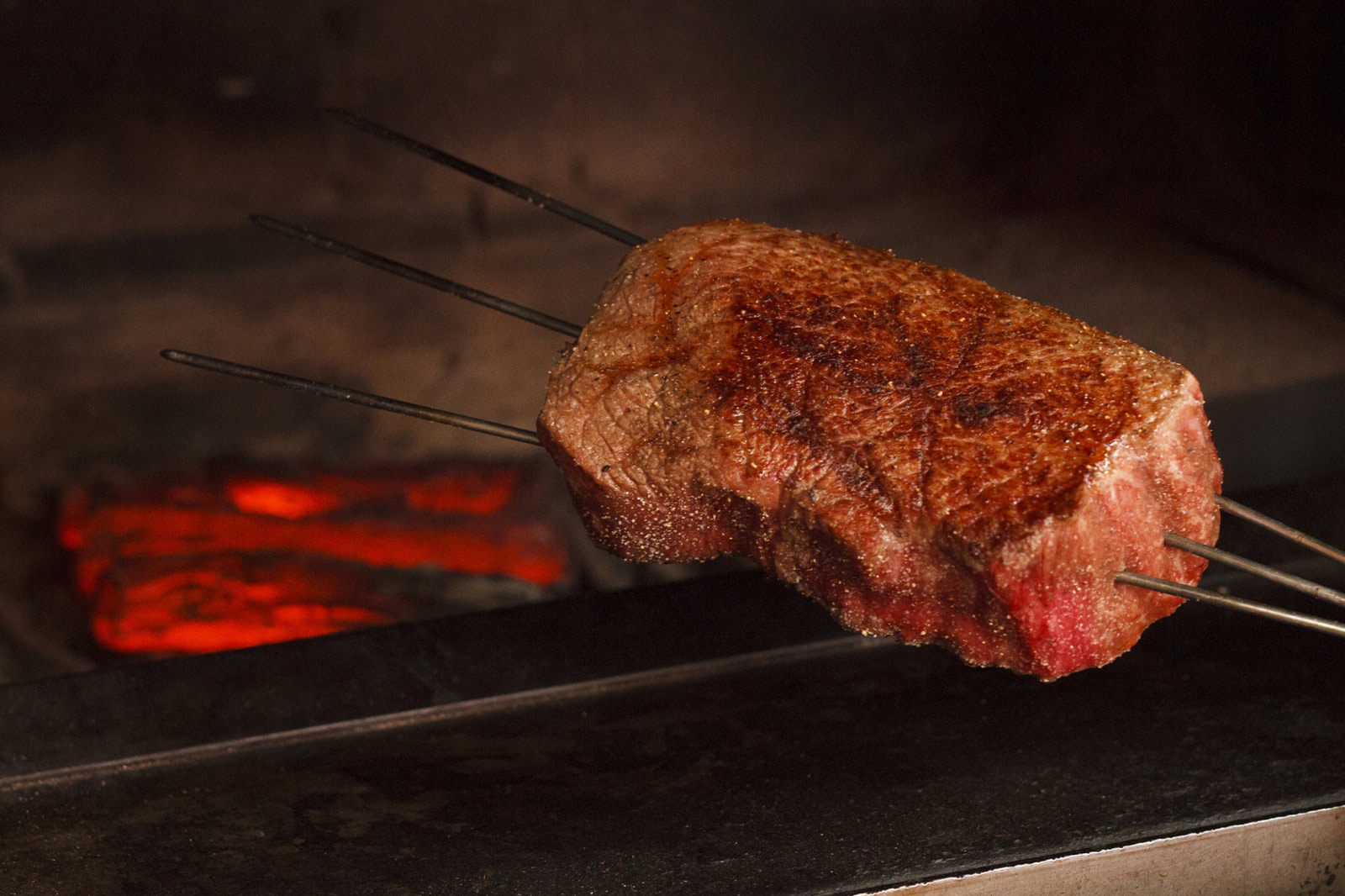 This is an opening you definitely need to keep track of. Aragawa is one of the most prestigious restaurants in Tokyo and now it’s opening its first ever site outside of Japan. Like many high-end Japanese restaurants, Aragawa pursues perfection in a specialist area of cooking. In this case it’s their legendary Kobe beef, which has landed it on Forbes’ list of most expensive restaurants in the world. In Tokyo a set meal is upwards of £400 and now that the meat has to circumnavigate the globe, don’t expect it to be more accessible here. It’s set to open here in early May.