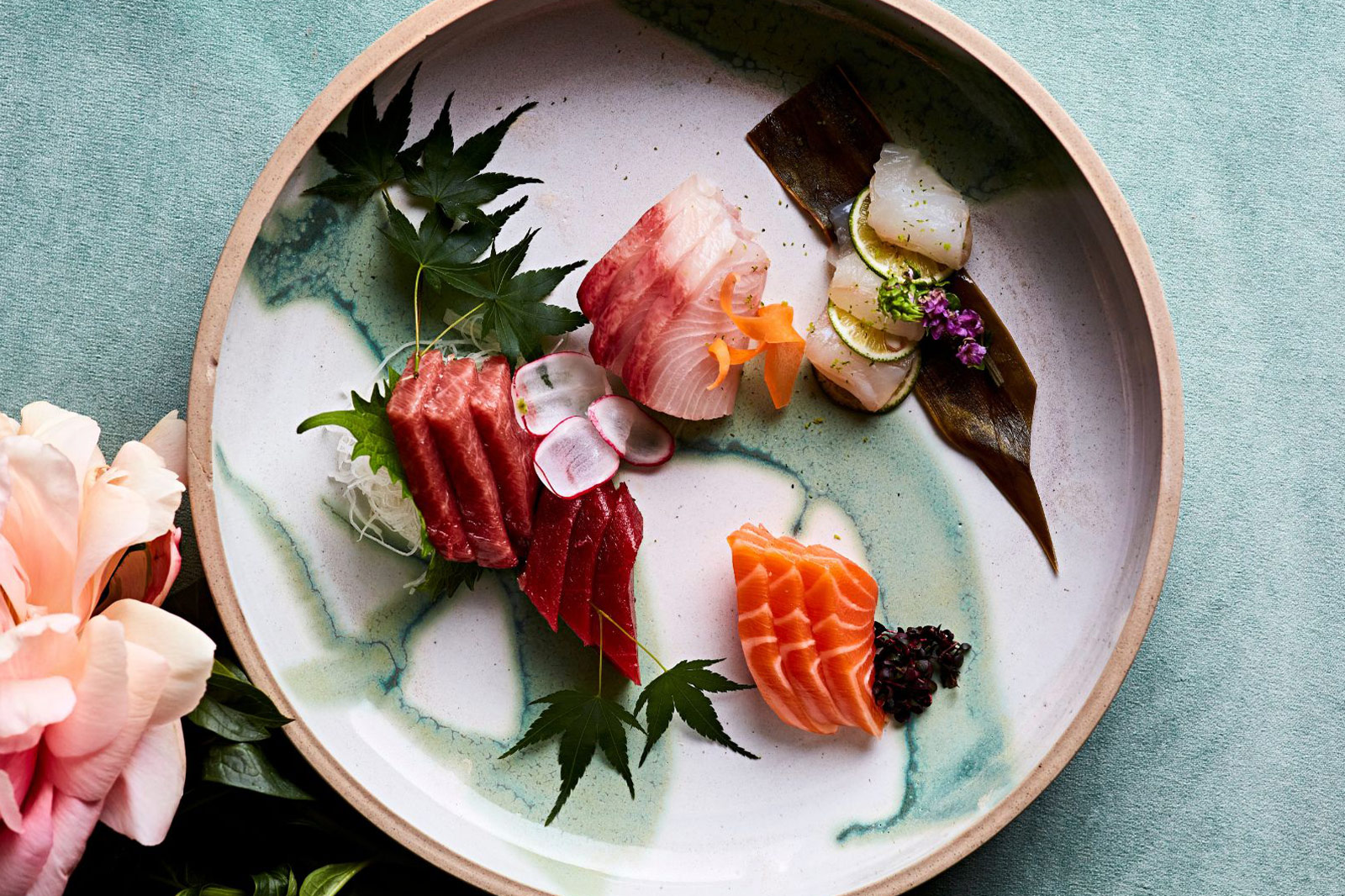 In a strange twist of fate, Koyn is one of two restaurants featured on these pages operated by chefs who formerly worked at The Greenhouse. Unlike Alex Dilling, however, Rhys Cattermoul’s expertise lies in Japanese food. Koyn fully embraces the huge variety of traditional Japanese foods with both a sushi bar and robata grill, and a menu featuring the likes of steamed clams ‘nabe’ with cordycep mushroom and yuzu sake soy, and red mullet tempura with yuzu kosho tosazu and kombu salt. Opens 9 September. 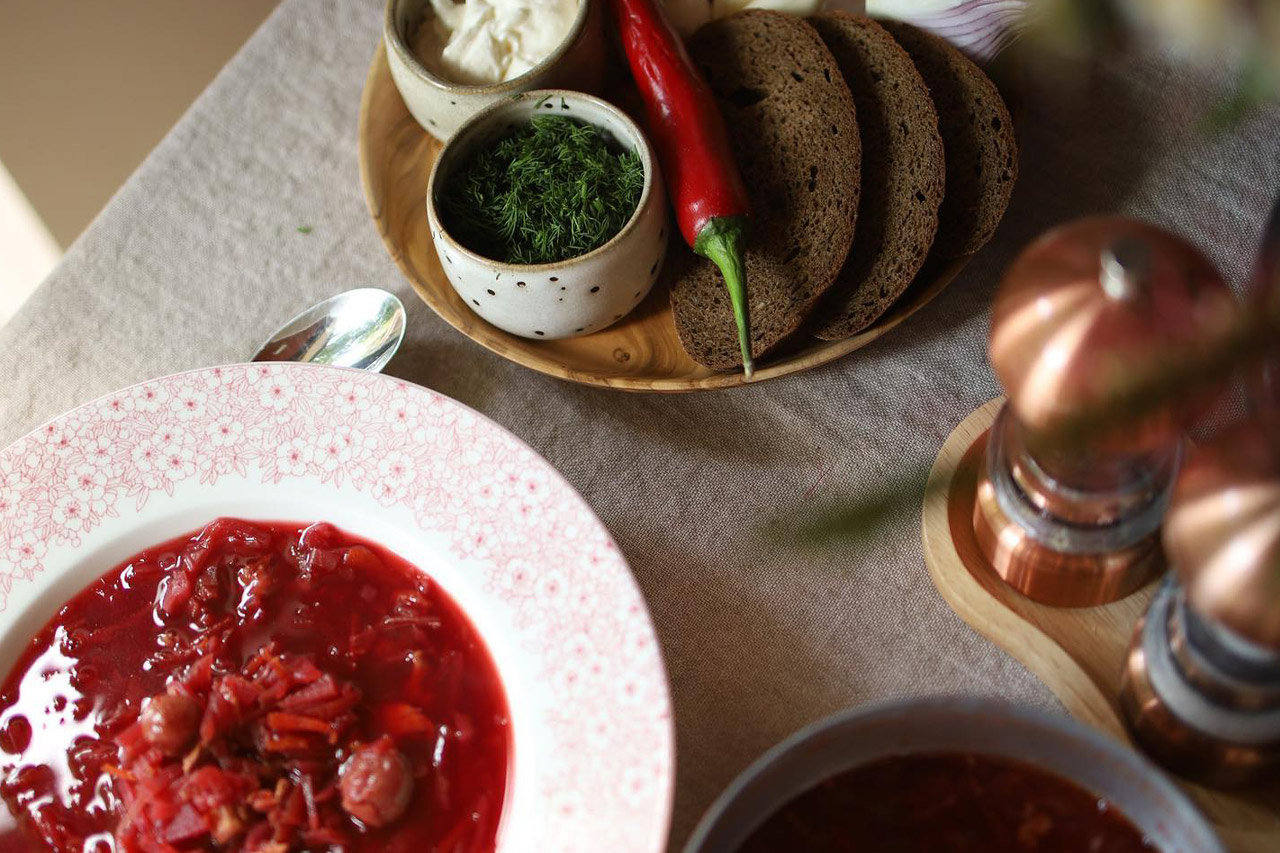 If proof were ever needed that oppression will never win, it’s Mriya, a recently opened Ukrainian restaurant run by prominent Ukrainian chef and TV presenter Yurii Kovryzhenko. An active effort is being made by the restaurant to hire Ukrainian refugees and to celebrate the country’s culture and culinary specialties. To that end the menu will feature borsch, chicken Kyiv and dishes inspired by common Ukrainian vegetables such as zucchini pancakes. 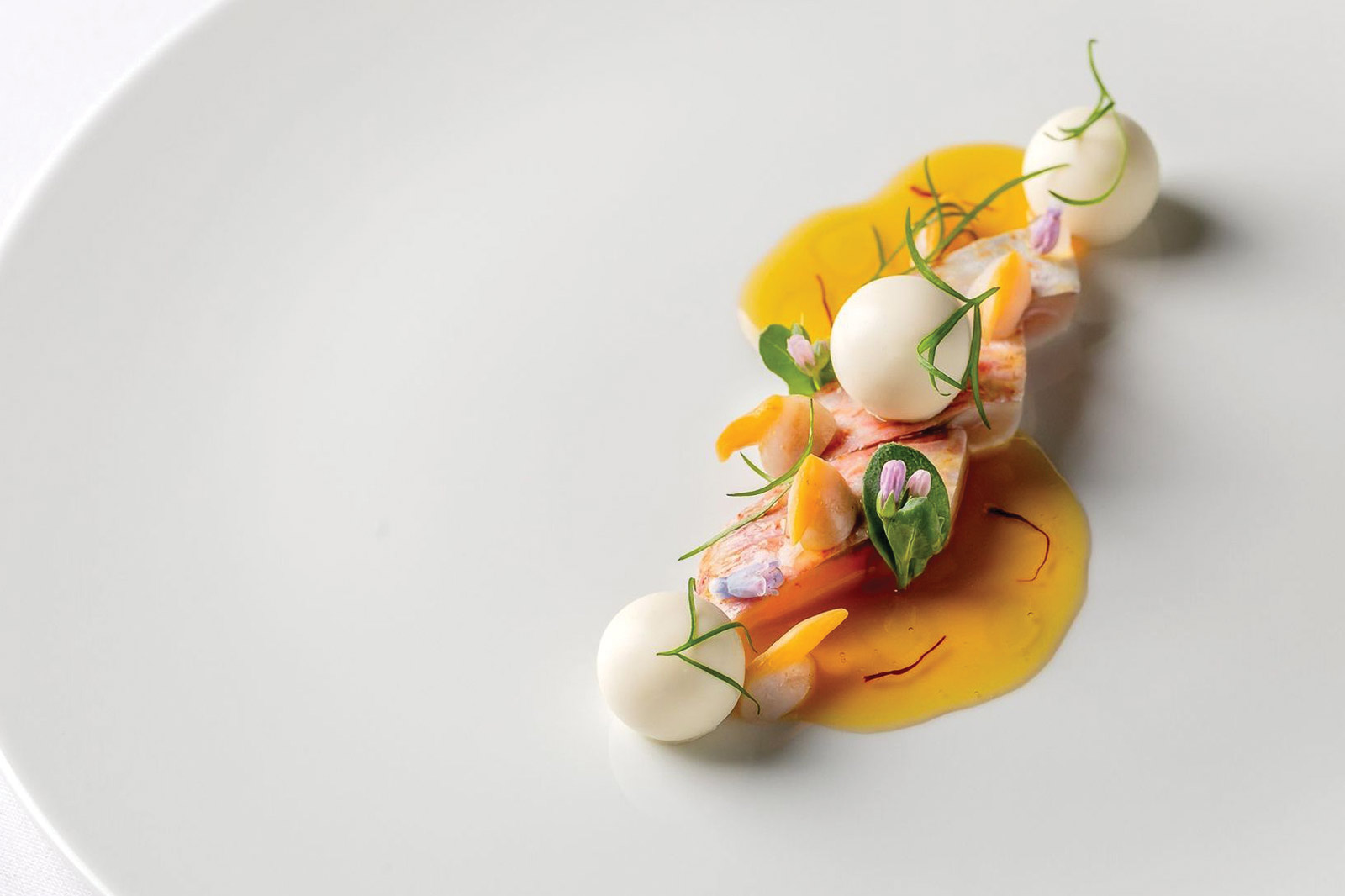 Alex Dilling’s new project at Hotel Café Royal is the long awaited next step in the chef’s culinary journey. Dilling has worked in some of the most famous establishments in the UK, USA and Europe, including multiple single and double Michelin starred venues such as Adour, Caviar Russe and The Greenhouse. For his first solo restaurant he’s bringing all of his European experience to bear with modern takes on French classics. It could also be the first restaurant to really put the Hotel Café Royal on the map of essential visits for foodies. Opens 1 September 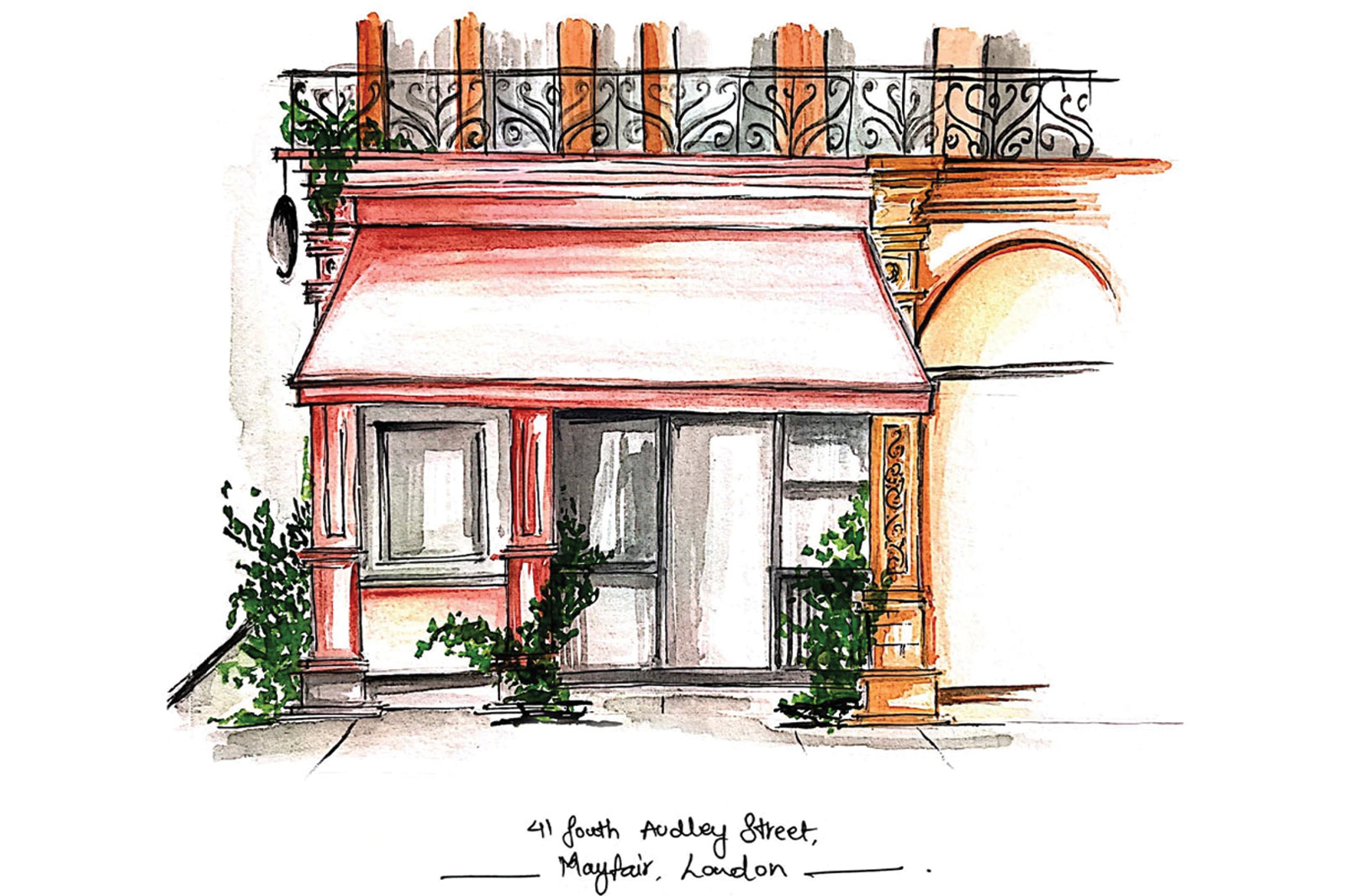 Taking over the Mayfair venue that used to house Richoux, Socca Bistro is a joint venture by chef Claude Bosi and restaurateur Samyukta Nair. Socca promises to bring a slice of southern France to London with a menu centred on dishes from Cannes, Marseille and Nice. Bosi is one of the most renowned chefs operating in the UK currently, having achieved two Michelin stars at three separate restaurants. 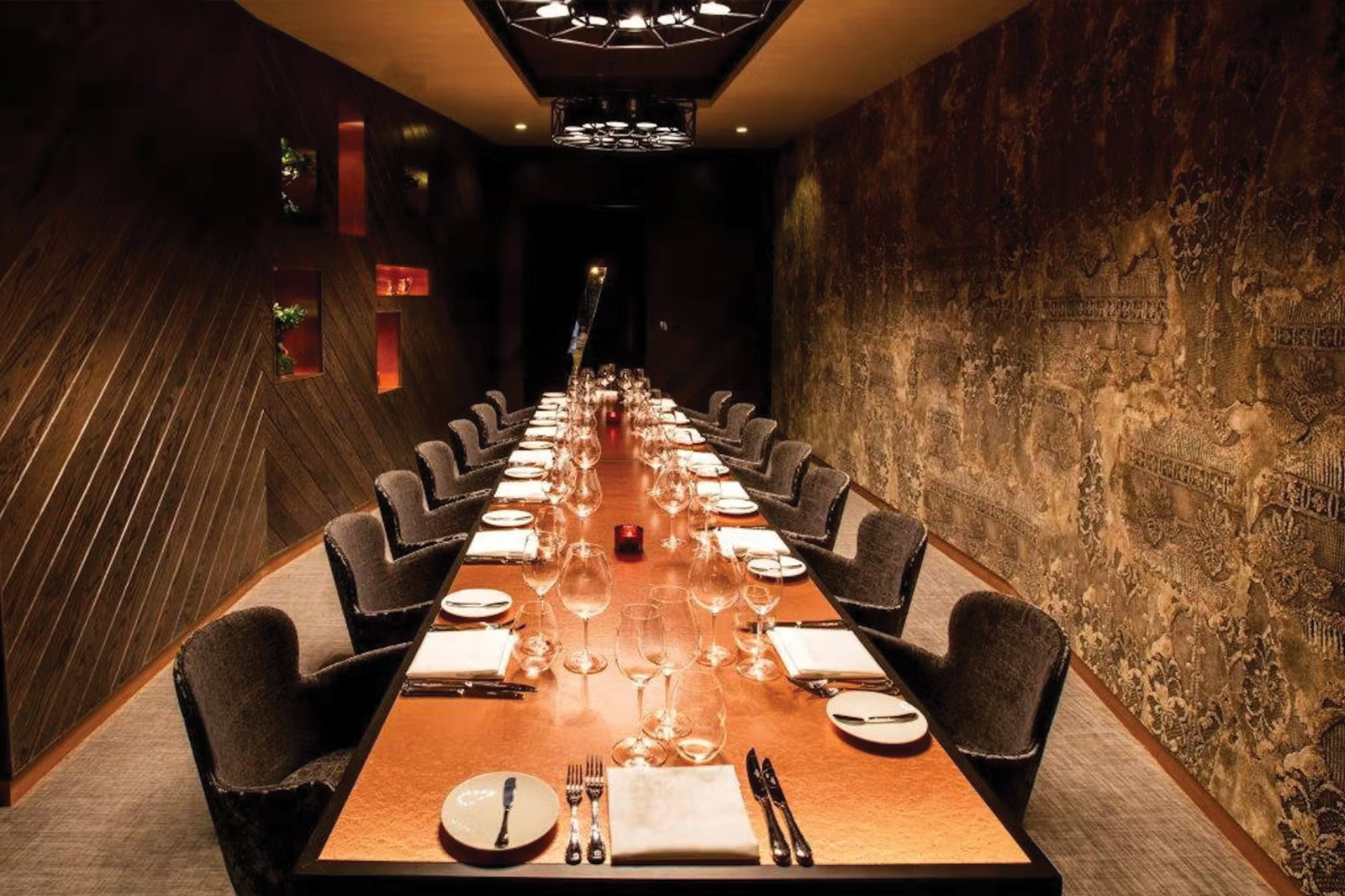 M Restaurants has described its new establishment in Canary Wharf as a ‘gastro-playground’. It’s a grandiose sentiment for sure but considering M Canary Wharf includes an 180-cover restaurant, a bar, a wine-tasting room, the Taste of La Petite M café, multiple private dining rooms/members’ lounges and a terrace to boot, it’s an accurate description. The man behind the food is chef and co-founder Mike Read, who was an apprentice under Michel Roux and Gordon Ramsay. 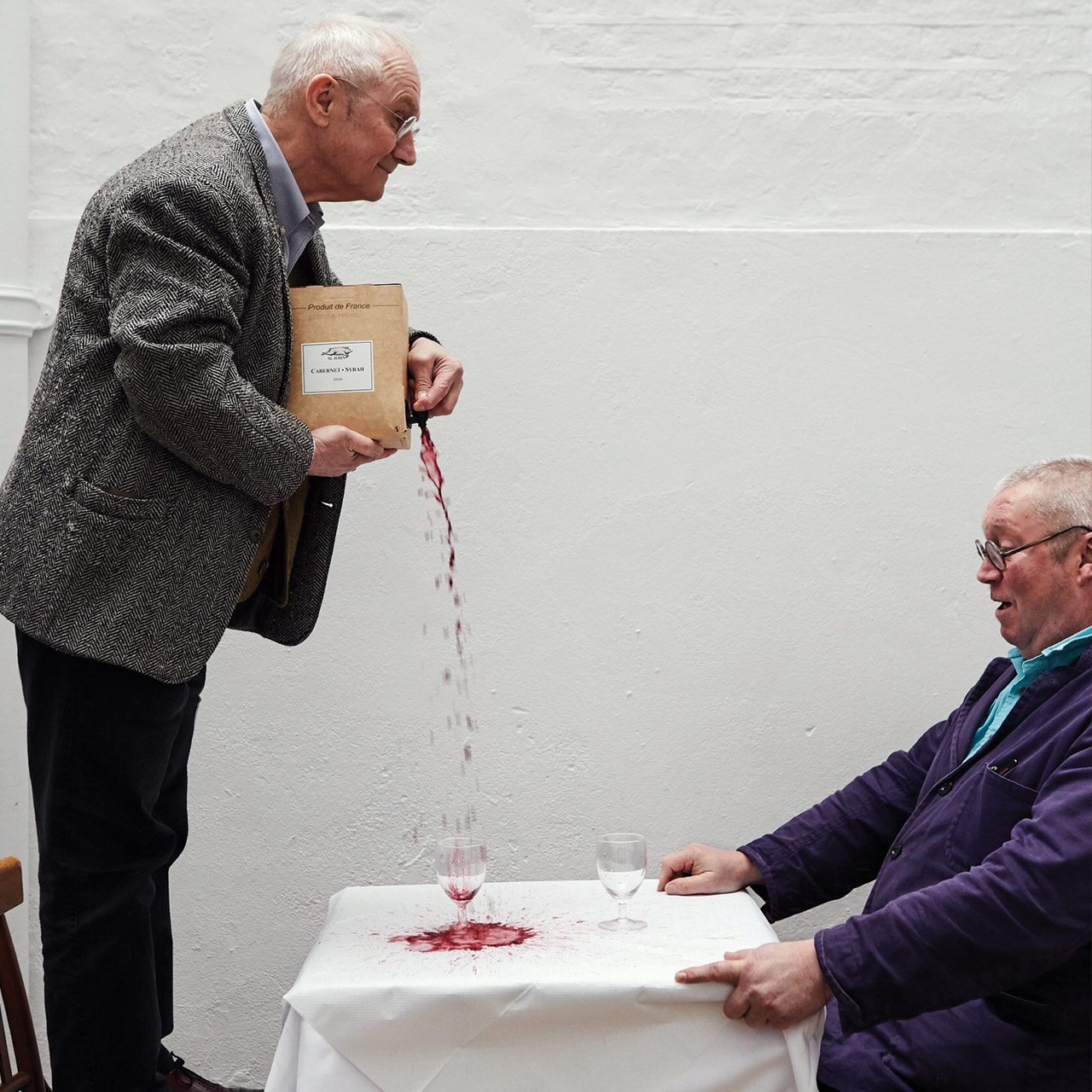 St John needs no introduction, having maintained its rep as one of London’s finest places to eat and drink ever since it opened its doors on Smithfield’s St John Street in 1994. Since then, founders Fergus Henderson and Trevor Gulliver have opened further sites throughout the capital, and are soon to add another, with the imminent launch of St John Marylebone. Specific dish details are yet to be released, but what we do know about the new all-day restaurant and wine bar is that whatever they do put on the menu, it’s guaranteed to be great. 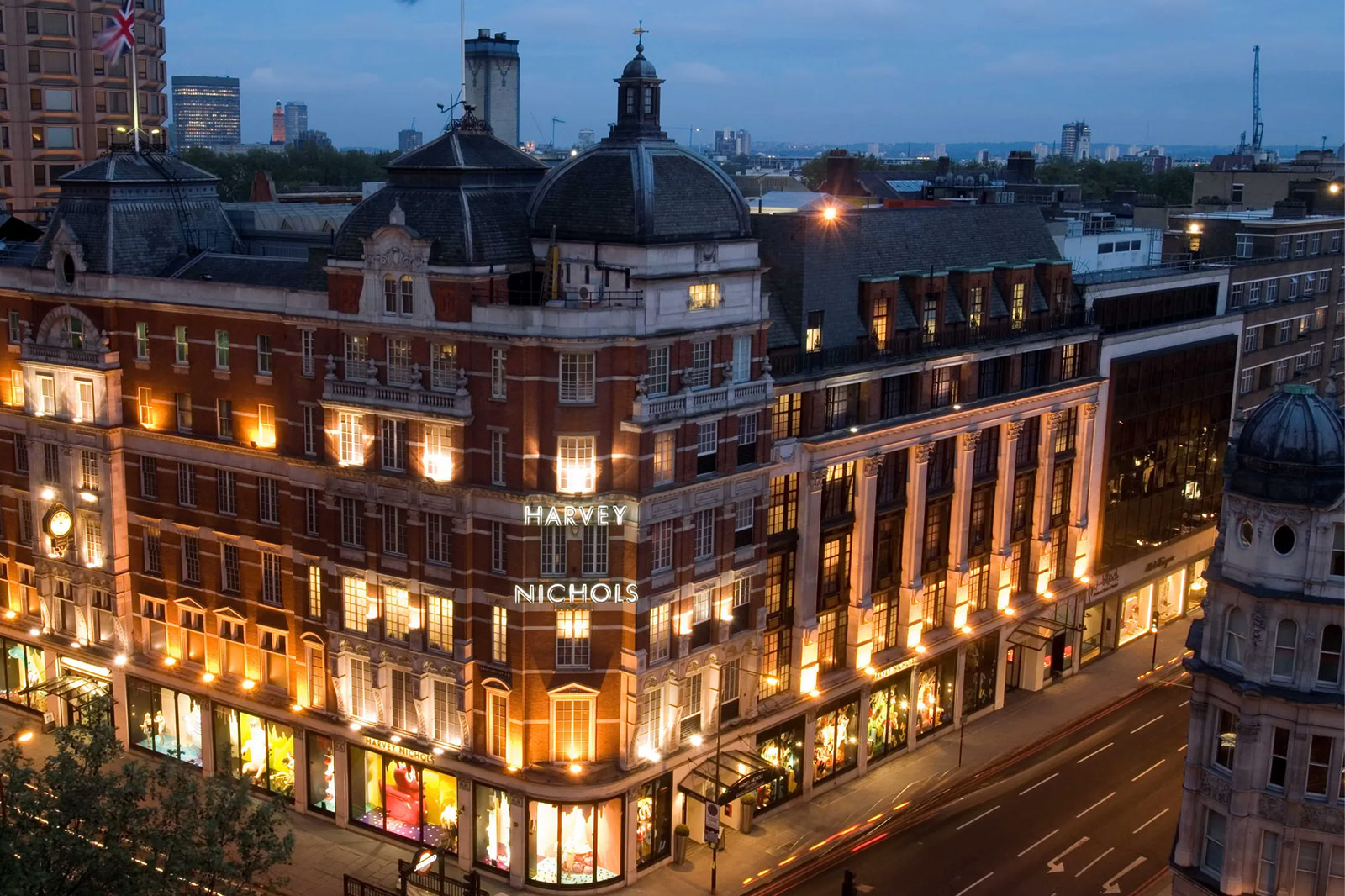 To mark London Fashion Week (16-20 September) Four Seasons Hotel London at Park Lane is hosting a dining and shopping experience in collaboration with Harvey Nichols. Starting at the Amaranto restaurant in the hotel, customers will enjoy champagne and a two-course lunch with a menu including lobster linguine, New Forest venison and a ‘fashion-inspired’ dessert. Following the meal, it’s off to Harvey Nichols for a custom shopping experience and £200 discount. £175, available from 1 September – 31 October.