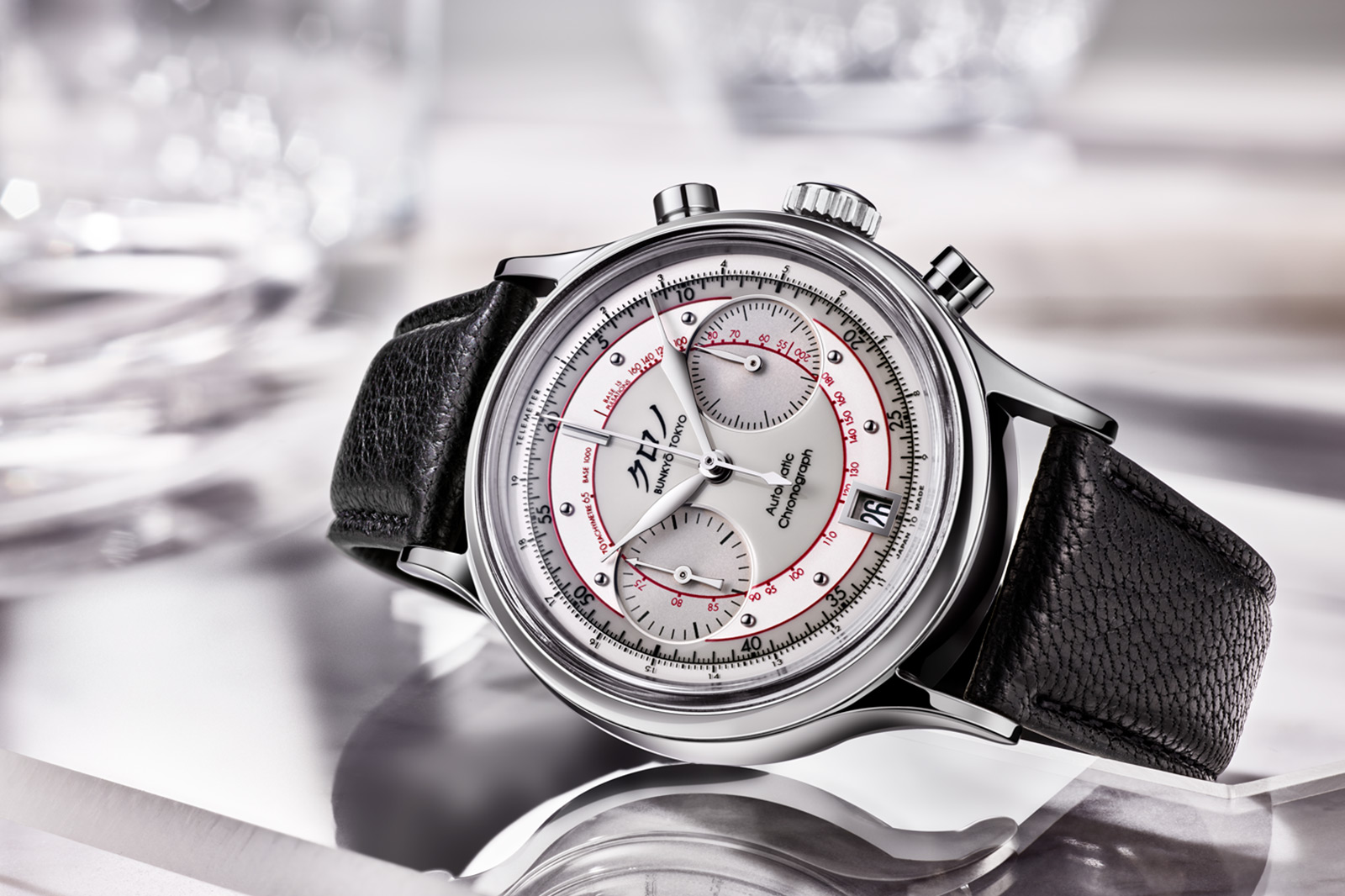 Japan has one of the finest watchmaking traditions in the world. While we’re all familiar with giant, global brands like Seiko, Grand Seiko and Citizen, the Japanese independent scene is also producing superb watches. One of (if not the best of) those independent brands is Kurono, created by legendary watchmaker Hajime Asaoka. And they’ve just announced the new Chronograph II White “Shiro”.

Asaoka has said that it was originally his intention to release a white dialled version of the Chronograph II last year, after the successful launch of the black version, the Kurono Chronograph II, in February 2021. However, due to global supply shortages affecting the watch industry, it was impossible to procure enough movements as an independent brand to make that intention a reality. So, a full year later the white dial version is finally here, nicknamed the “Shiro” meaning “White”. 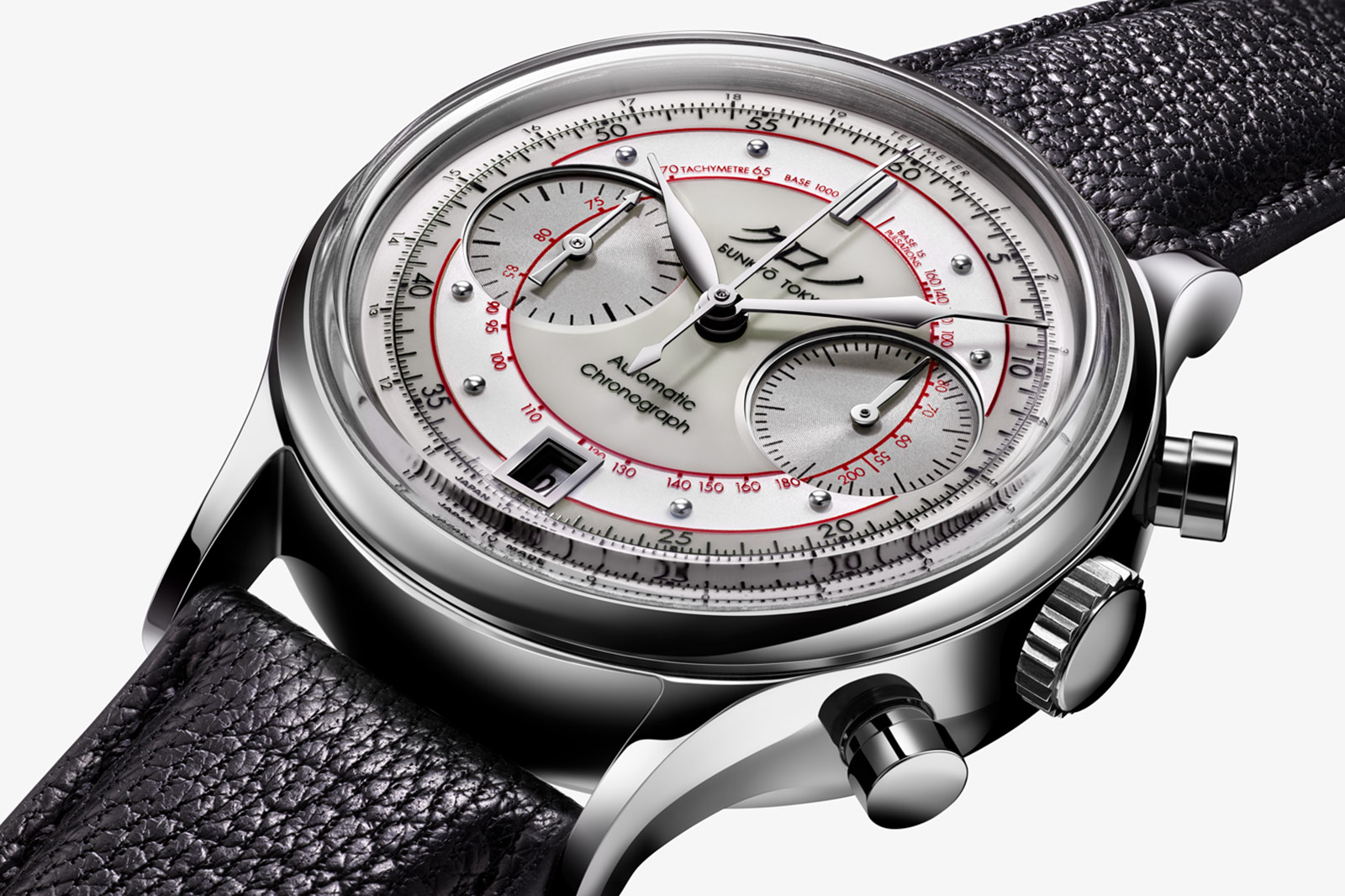 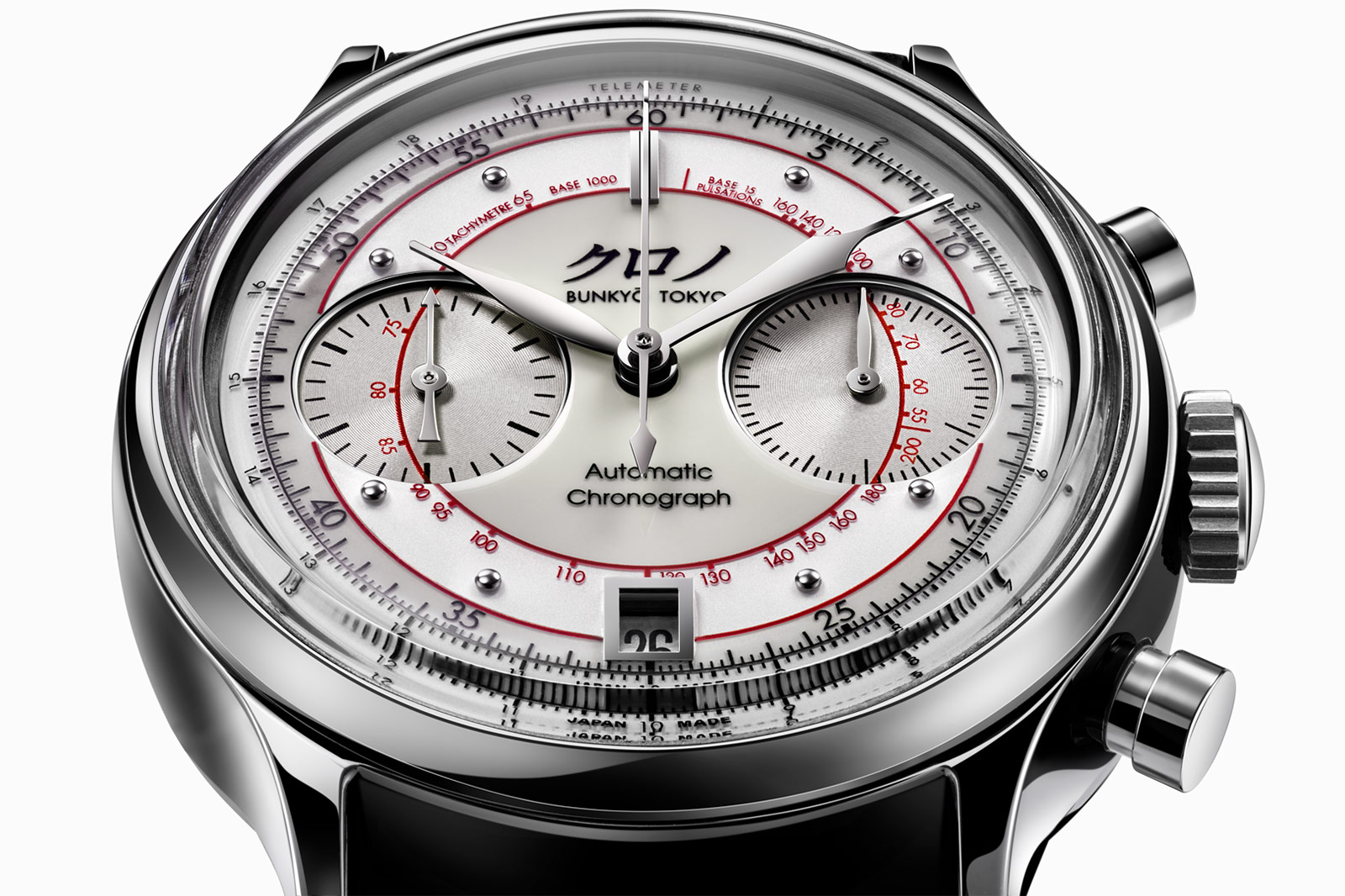 On paper, the two Chronograph IIs are practically identical. The Kurono Chronograph II White “Shiro” features the same dial separated into several rings featuring a telemeter, minute track, tachymeter/pulsometer and finally the central hand stack consisting of hours, minutes and chronograph seconds. There’s also a duo of subdials intersecting those rings displaying small seconds and a 30-minute timer, plus a date window at 6. While those things are largely the same, there is of course a notable difference in colour. The “Shiro” alternates between bright white and light grey with red scales instead of the black, brown and orange of the original. 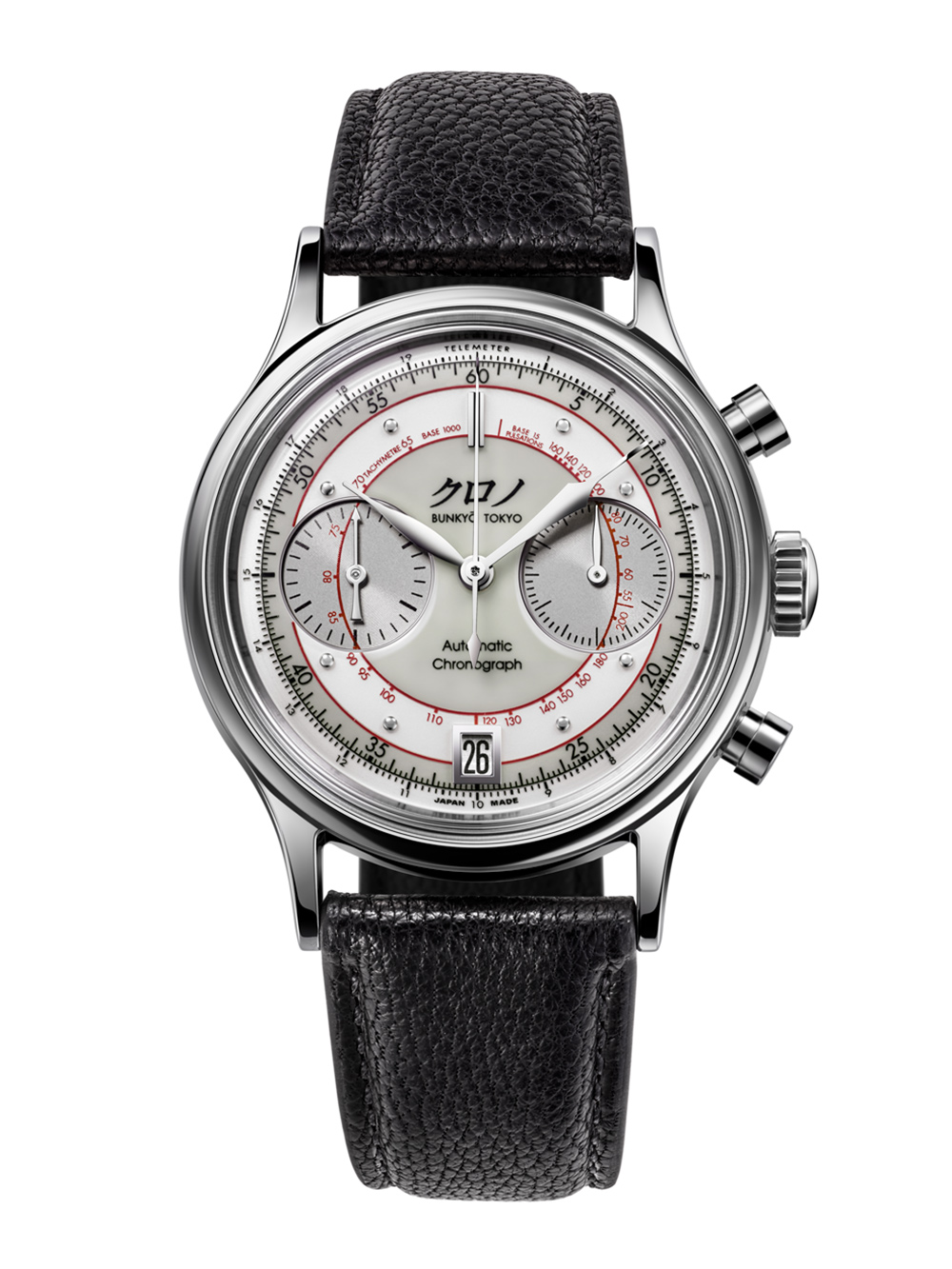 While the colour is the only change you’ll notice every time you strap it on, the extra time Asaoka had to develop the new piece, due to the delays, meant he could implement a few quality of life improvements as well. The quality of the printing, the depth of field, the thickness of the lacquer and elements such as the concentric guilloché on the subdials have all had minor adjustments. Ultimately, you’re not likely to notice these tweaks unless you take a good look with a loupe. But anything that helps add definition, even fractionally, is always a benefit. Especially on a watch with as much going on as the Chronograph II.

Under the new white dial is the same Seiko NE86 automatic chronograph calibre as seen in the original black version. It combines traditional chronograph mechanisms with a unique three-pointed hammer system that allows all the counters to advance simultaneously and continuously instead of at intervals. It has a power reserve of 45-hours.

In terms of availability, numbers are going to be very limited and the watch is likely to sell out in a matter of hours, such is the reputation and desirability of Kurono. Plus, at only $3,700 (approx. £2,720) it’s drastically more accessible than Asaoka’s usual work. That accessibility is entirely the point of Kurono, sharing his work with a wider audience. If you want the chance to snag a Chronograph II White “Shiro” for yourself, they go on sale in the UK at 14:30, February 24th.