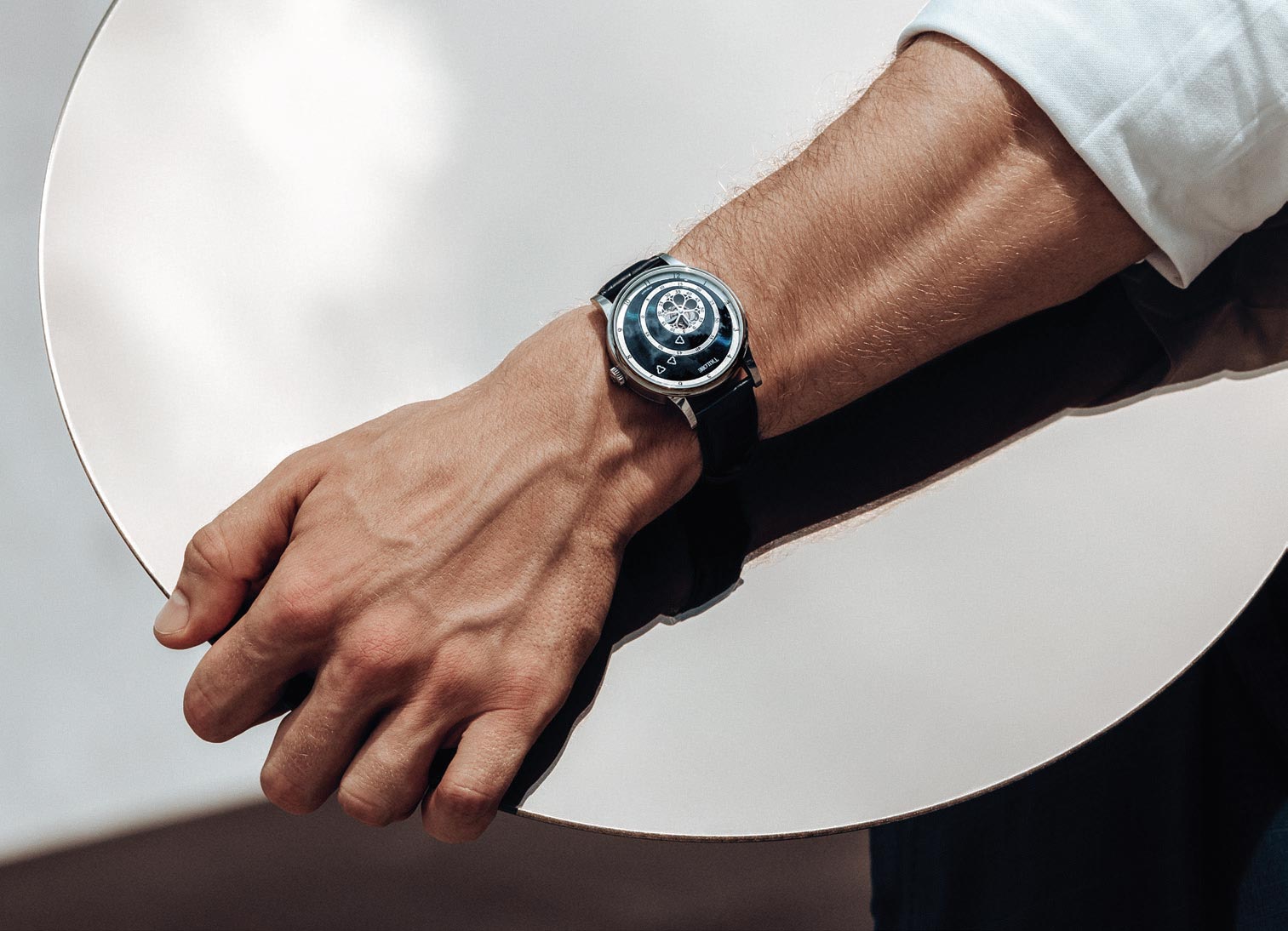 We’ve come a long way since the early days of watchmaking, when three central hands were about as revolutionary as things got. Today, horologists are seeking out ever more inventive ways of displaying the passing of time, with complex indicators of all shapes, sizes and wacky interpretations. That could be as simple as MeisterSinger’s single-hand displays or as intensely mechanical as Urwerk’s satellite displays. Somewhere in the middle there’s Trilobe.

Rather than hands, Trilobe’s inaugural timepiece instead uses three separate rotating rings of increasing size. When read against the three-pointed Trilobe logos, they display the seconds on the smallest, innermost ring, the minutes in the middle and, on the outer edge of the dial, the hours. 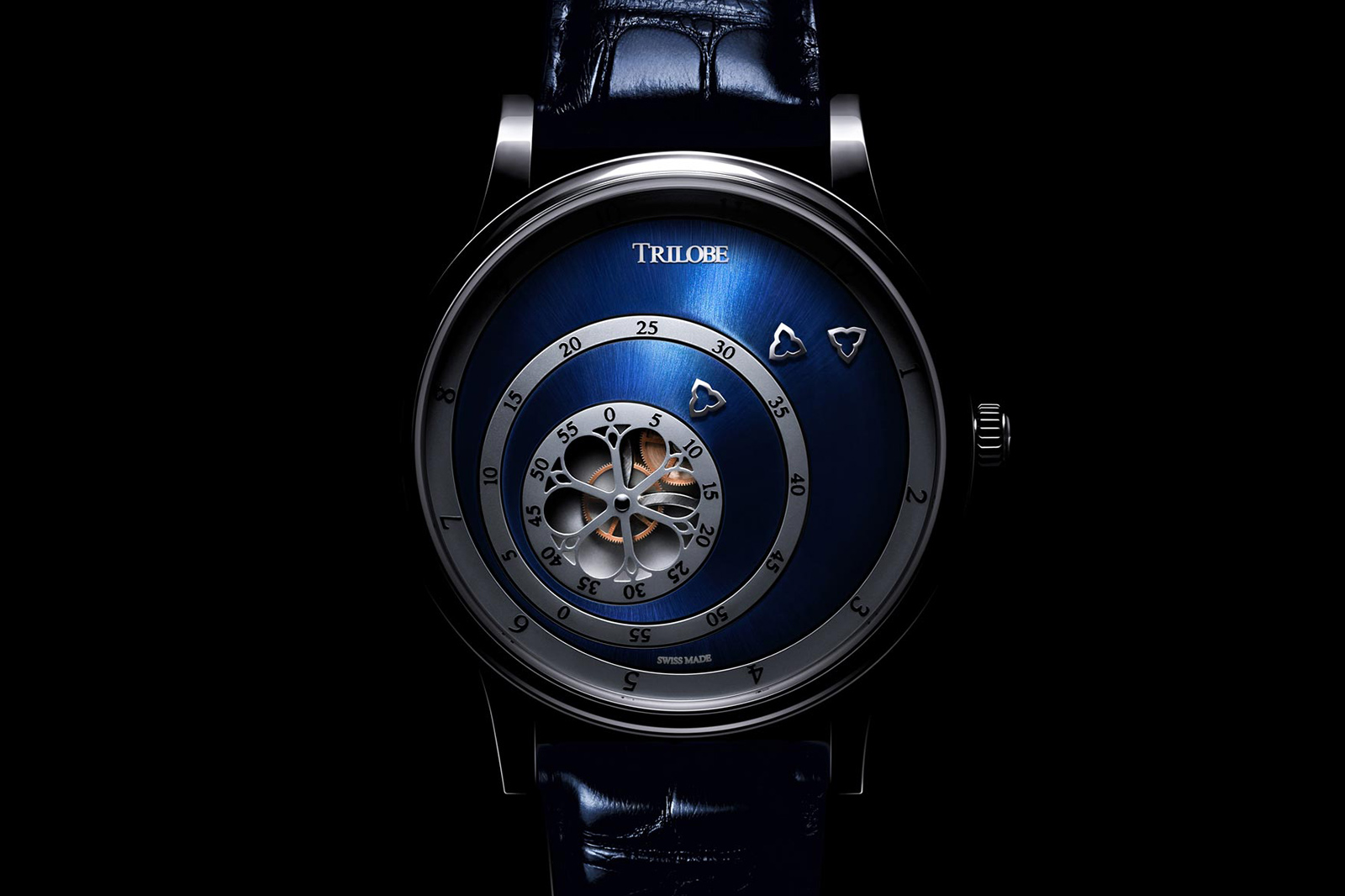 As the name suggests – a Trilobe is a three-lobed geometric shape – the unique layout of their seminal piece, Les Matinaux, gives the entire dial a cool, asymmetrical look centred on a representation of the rosette of the Parisian architectural marvel that is the Sainte-Chapelle. That open-worked embellishment gives a glimpse of the Swiss-made automatic movement inside.

Despite setting itself apart from the horological crowd, the Trilobe Les Matinaux is a beautifully sophisticated watch. Rather than being too avant-garde, the dial’s asymmetry lends itself to easier reading of the unique display. Add in the beautiful blue sunray finish you see in this particular model, and you have a classical timepiece that’s not afraid to buck convention. 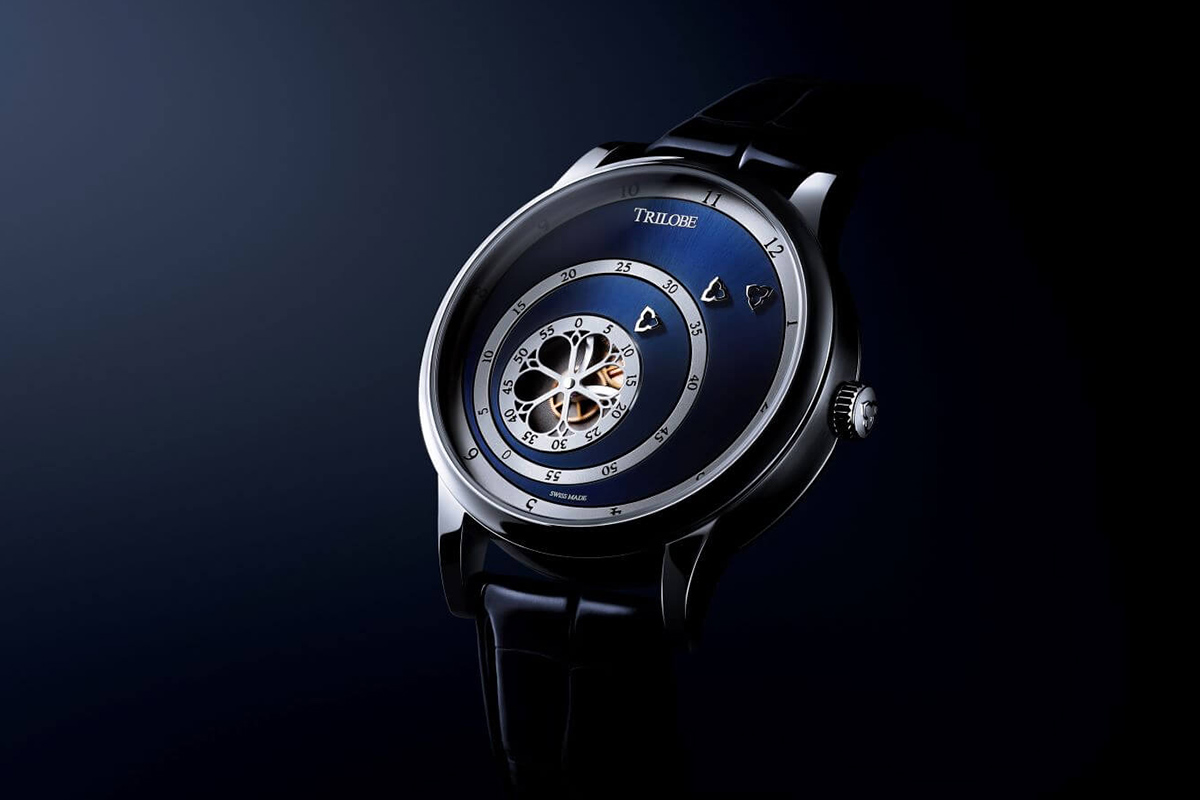 Disc indicators have of course been used before on timepieces, but not quite like this. Trilobe dub them ‘eccentric’ and that’s for far more than just their arrangement. Using a patent-pending mechanism, the rings glide on watchmaking rubies for a beautifully smooth and virtually friction-free movement. 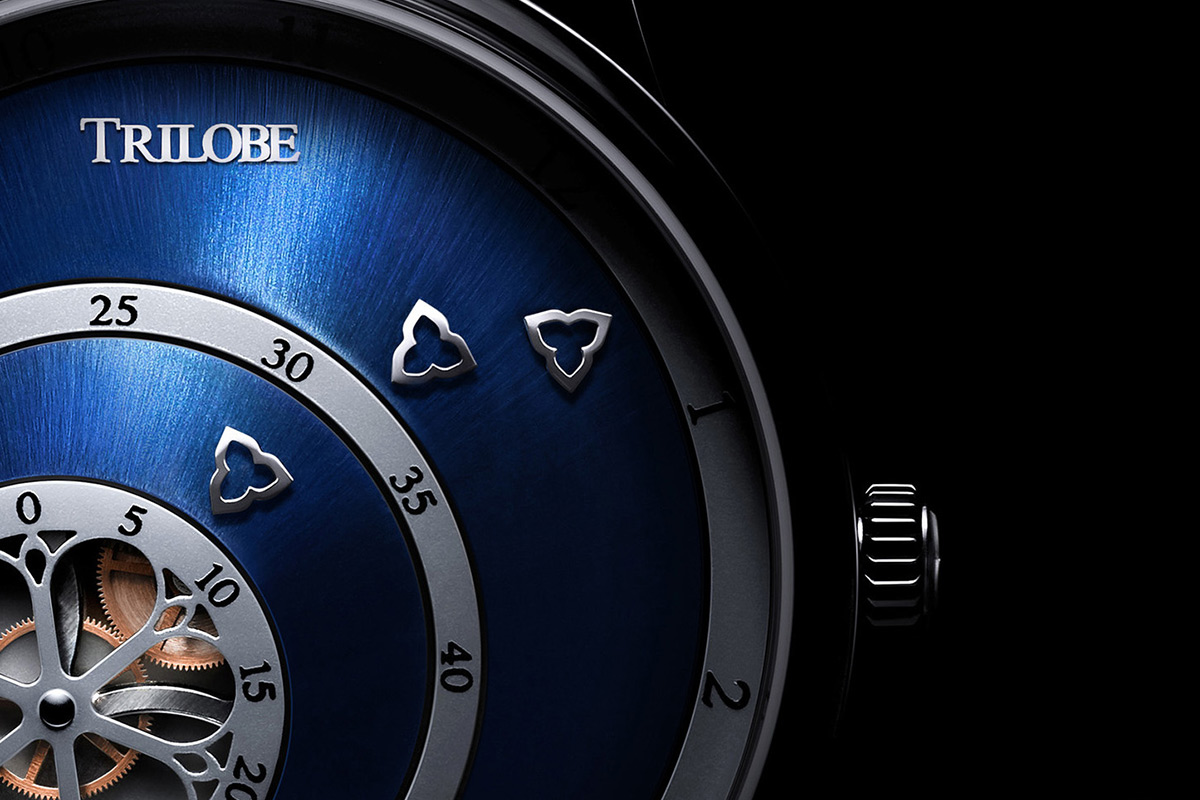 At €7,320 – roughly £6,350 – Trilobe’s first watch is a little pricier than our normal impulse buys, but the fact remains that if you see it and you want it, you just have to buy it. It’s not like there’s much else out there quite like it.